World War 2 books continue to captivate readers – the sheer magnitude of the conflict, both in length and the number of countries involved, provides seemingly endless fodder for storytelling. Moreover, the bravery of regular individuals who fought the Nazis in various ways and the untold stories of courageous women who sought to eliminate gender imbalances and do their part to help win the war make engrossing and entertaining tales. With the anniversary of D-Day approaching, I am highlighting the most anticipated World War 2 books coming out soon. 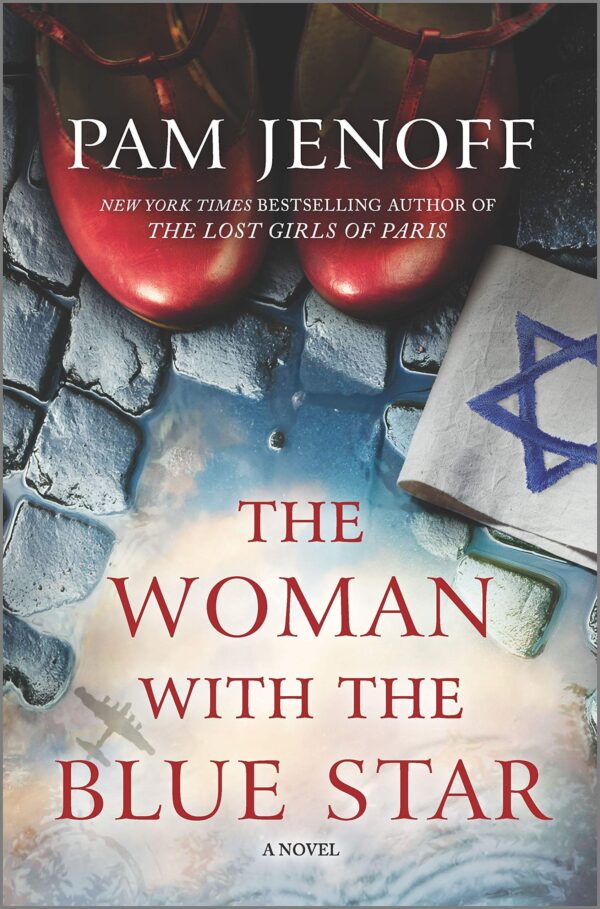 The Woman with the Blue Star is based on true stories of Jewish people in Poland living in city sewers during the war to avoid being sent to concentration camps. In Krakow, Poland, two women from very different backgrounds, one living in a sewer and the other who discovers her horrific situation, forge a friendship in extraordinary circumstances and find themselves tested by the horrors of war. This book is a testament to the power of human connection and an incredible tale of survival against the odds. 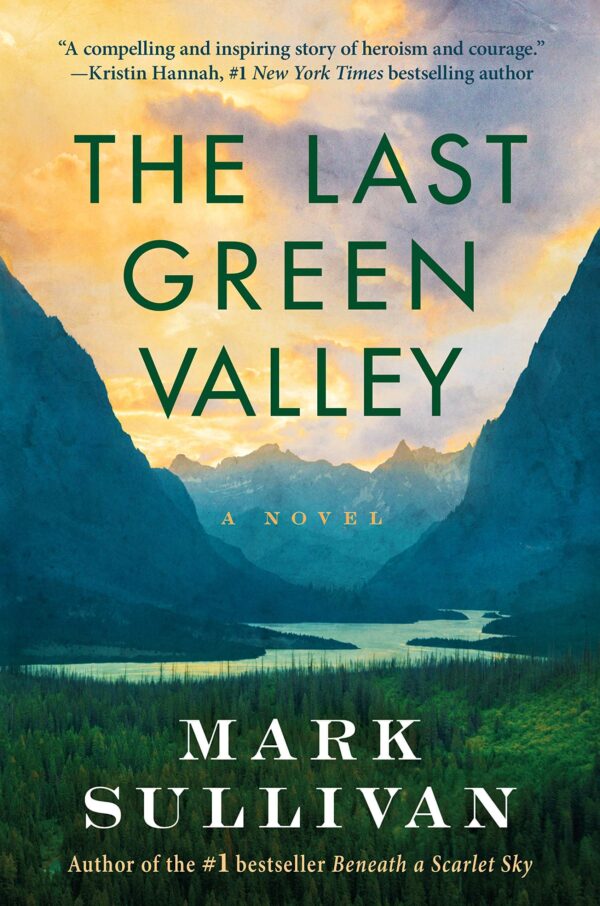 Beneath the Scarlet Sky author Mark Sullivan returns with another epic World War 2 story, based on the true story of the Martel family, a Ukrainian family who ended up in Montana after a long and harrowing journey to escape Stalin and Hitler’s brutal regimes. Using his interviews with sons Bob and Walter Martel (now in their eighties), a trip retracing the route the family took, and other research, Sullivan brings to life another little-known tale of perseverance and bravery in the face of incredible hardship. 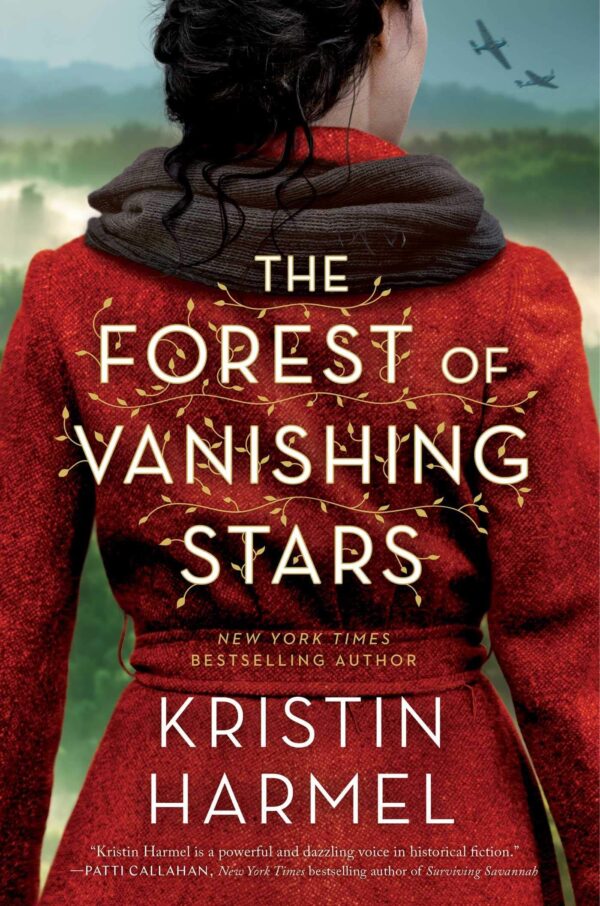 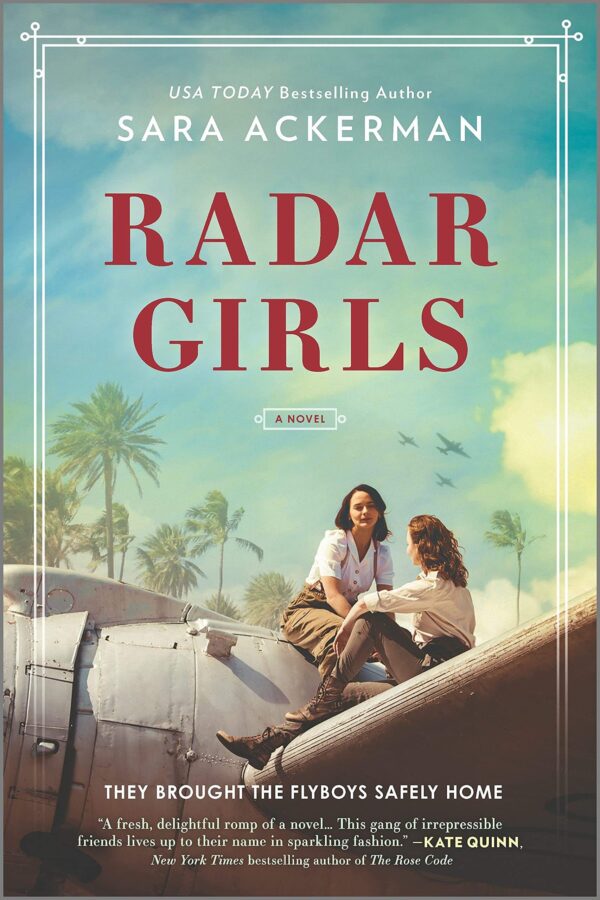 Set in Hawaii following the attack on Pearl Harbor, Radar Girls highlights the important role the real Women’s Air Raid Defense (WARD) played during World War 2. A top-secret program, WARD employed women (for the first time in a war zone) to monitor unknown planes flying in the Pacific and to guide pilots onto the completely dark airstrips in Hawaii. Ackerman’s latest book ensures that this group of unsung women who bravely contributed to history will not be forgotten. 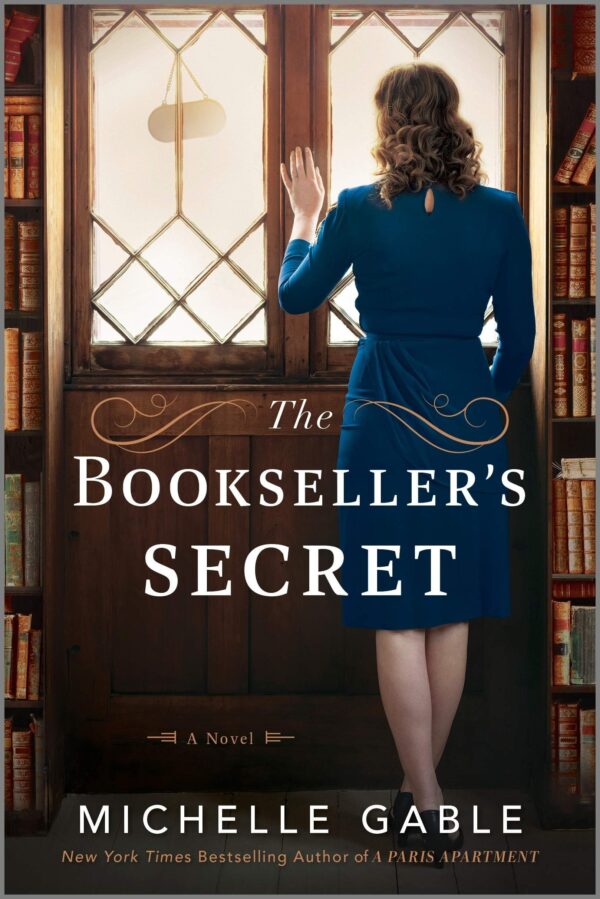 Told in a dual timeline format, The Bookseller’s Secret focuses on real-life author Nancy Mitford, of the infamous Mitford sisters, and a fictional, long-missing wartime manuscript that she allegedly penned in the middle of the London Blitz while working at the Heywood Hill bookshop. The Bookseller’s Secret brings to life the legendary author during a lesser-known period of her life and will appeal to book lovers by combining a book shop setting and a hunt for a lost manuscript written by a historical legend. 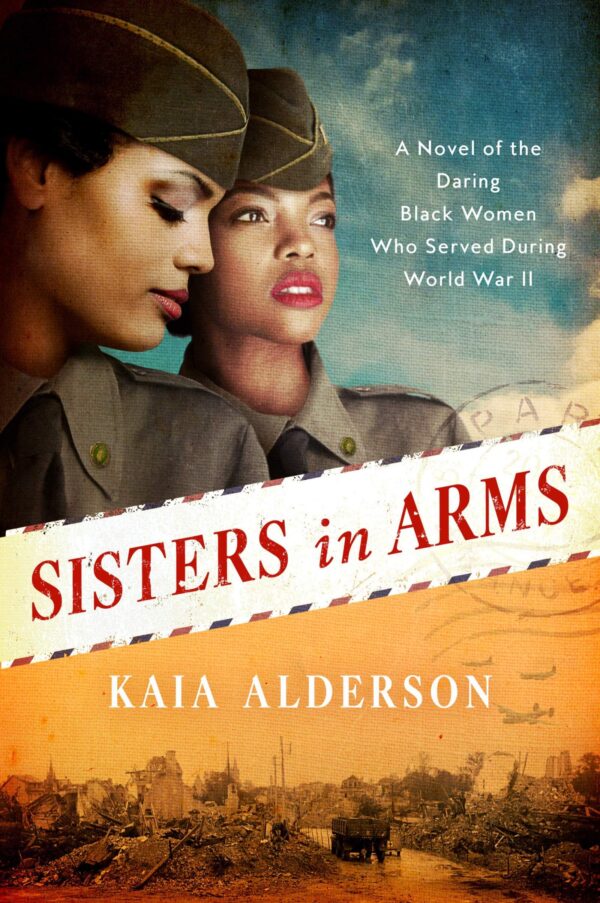 Debut author Kaia Alderson’s book is inspired by the true story of the women of the 6888th Central Postal Directory Battalion (the Six Triple Eight), the only all-Black battalion of the Women’s Army Corps during World War 2. Tasked with crossing the Atlantic to ensure U.S. servicemen received word from their families during the war, these brave women not only dealt with the regular dangers of war, but they also had to contend with racial injustice and those who wanted them to fail. 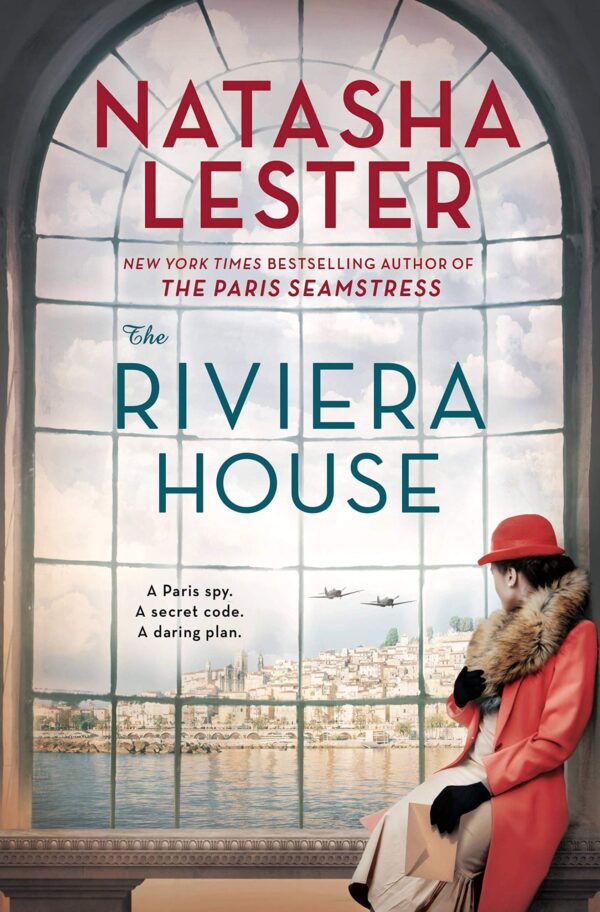 Based loosely on actual events, The Riviera House is told in a dual timeline format; the World War 2 setting follows Eliane, an art cataloger at the Louvre, and the present-day setting stars Remy who inherits a house on the French Riviera and discovers a list of stolen art from during the war. When Hitler began systematically stealing art from French museums, courageous women and men worked to save these priceless treasures from the Nazis, and The Riviera House brings to life these individuals and the lasting effects of their efforts. 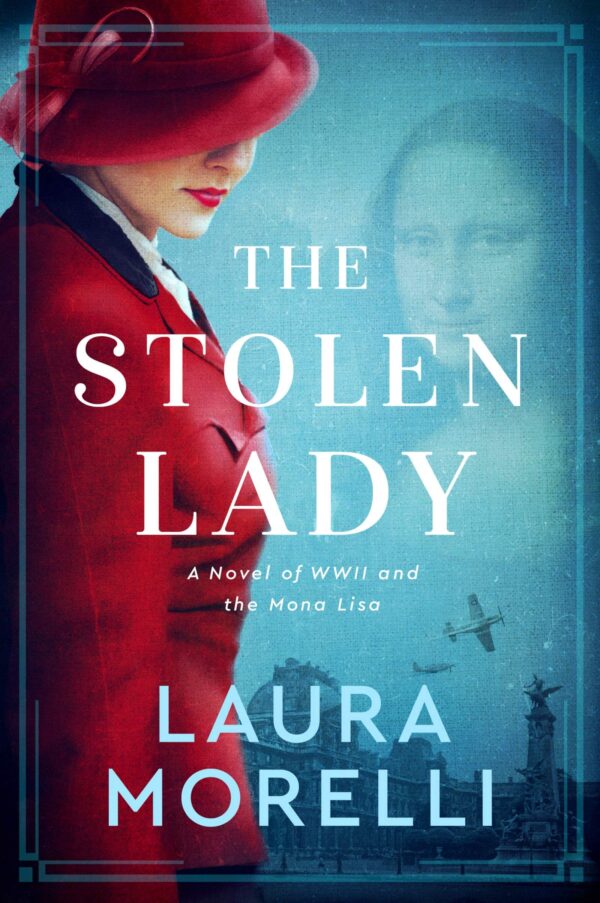 The Stolen Lady also addresses the art saved by the French during World War 2 with a particular focus on the Mona Lisa. Set in Florence in 1479 and during World War 2 in France, the book follows two women separated by centuries who hide the famous painting with unintended results. In 1479, Leonardo da Vinci paints his now-iconic masterpiece, and a revolt against the Medicis leads to the disappearance of the painting. Hundreds of years later, a woman working at the Louvre is tasked with keeping the art and other treasures in the Louvre safe from the Nazis and finds herself trying to stay one step ahead of the Germans in a complex game of cat-and-mouse.