Bridgerton is all the rage at the moment, and for those who have watched the series, then watched it again and read all of the Bridgerton books, here are some fun reads to keep you busy until Netflix announces the Bridgerton season 2 premiere date. See some of our top picks below and click here to shop all our picks on Bookshop. 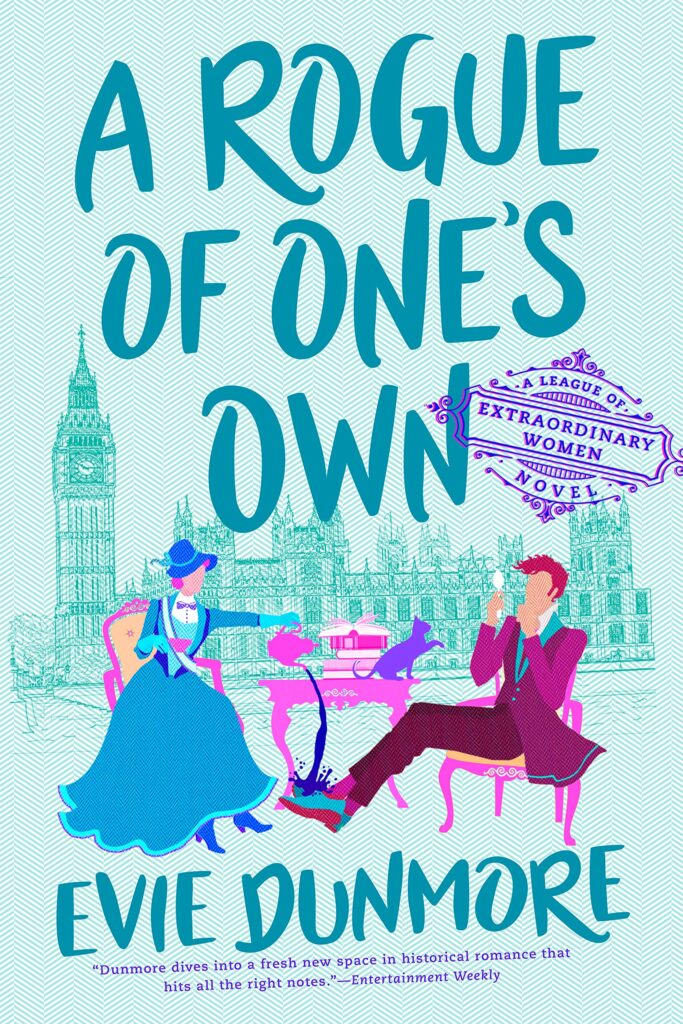 A Rogue of One’s Own by Evie Dunmore

The second installment in the League of Extraordinary Women series, this clever and entertaining romance features Lady Lucie, a suffragette who seeks to buy a publishing company to provide a platform for her cause. At every turn, she is stymied by her archenemy, Lord Tristan Ballentine. He is willing to sell her the shares she needs under one condition: she agrees to spend the night with him. Before long, both Lucie and Tristan realize they have each set in motion a dangerous game. 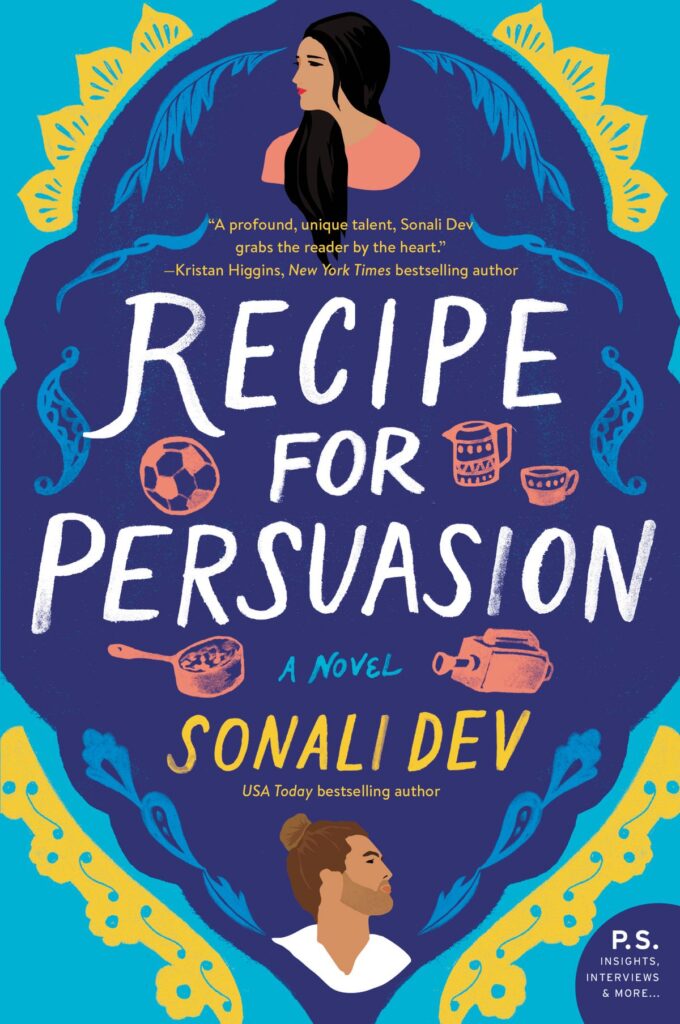 In Recipe for Persuasion, Dev takes inspiration from Austen’s Persuasion to tell the story of Chef Ashna Raje, a chef who reluctantly agrees to join Cooking with the Stars to save her flagging restaurant. She immediately regrets her rash decision when she is paired with her first love Rico Silva, now a FIFA soccer star. Their romance ended poorly, and Ashna and Rico blame each other for the failed relationship. When they have a disastrous first meeting for Cooking with the Stars, the clip goes viral, and they become social media darlings. This one is highly satisfying update of a classic story with its own unique elements. 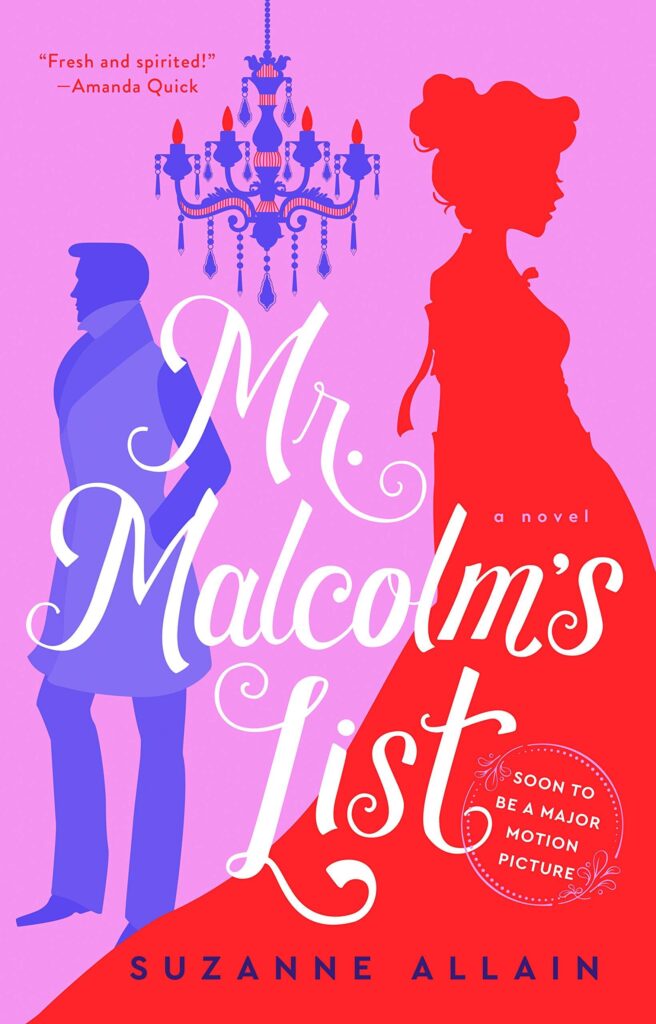 The Honorable Jeremy Malcolm is looking for the perfect wife who meets all of the requirements on his curated list and isn’t looking to marry him for his money. Selina Dalton, the daughter of a vicar, is unwittingly drawn into a plot to seek revenge against Jeremy by her friend Julia. Uncertain at first that she will participate in Julia’s scheme, Selina comes around when Jeremy starts judging Selina against his rigorous standards and turns the table on Mr. Malcolm. 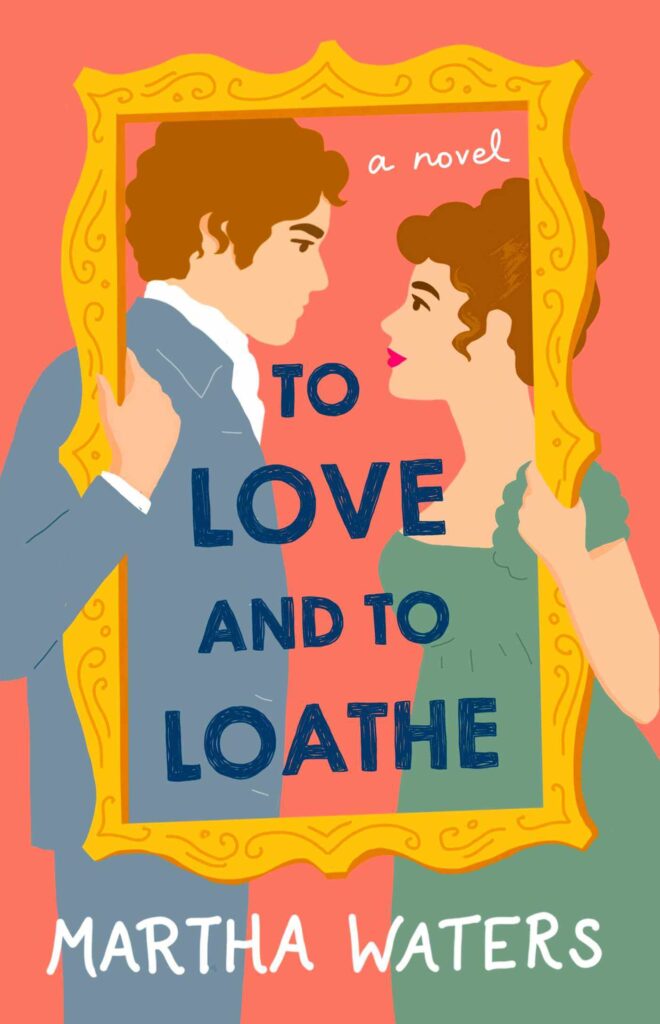 To Love and to Loathe by Martha Waters

Constantly at each other’s throats, Jeremy, Marquess of Willingham and Diana, Lady Templeton alternate between flirtation and sparring. When Jeremy’s mistress tells him that he needs help with his skills in the bedroom, the two enter into an alliance that will aid Jeremy determine if the mistress was correct while helping Diana let other men know that she is out of widowhood and is ready for a new relationship. However, neither party to the wager realizes that they may be in danger of falling in love with the very person they are challenging. 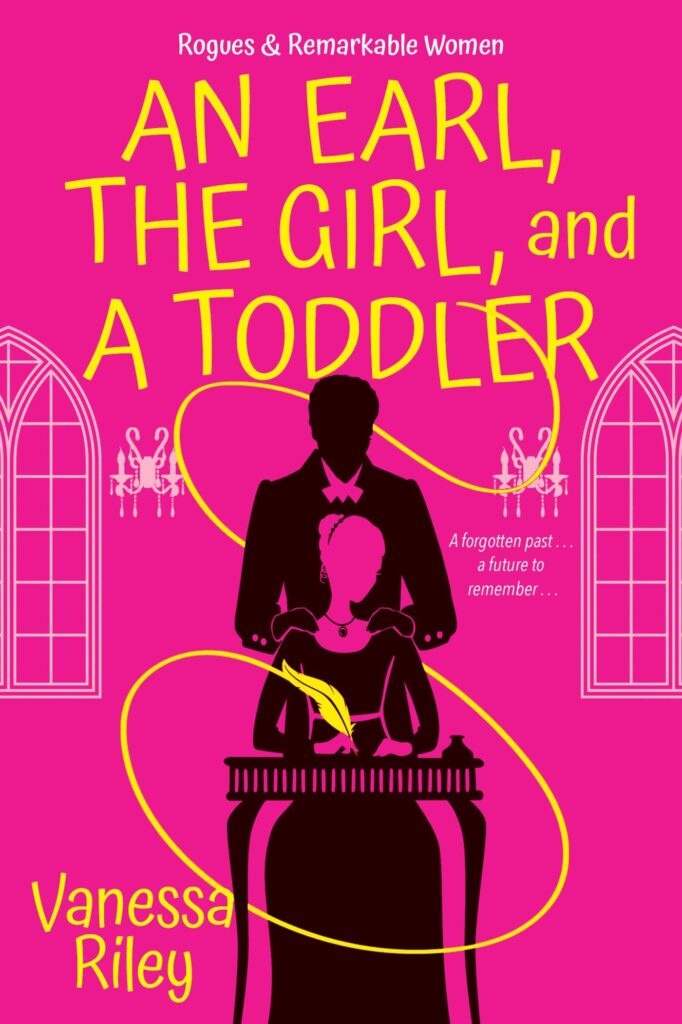 An Earl, the Girl and a Toddler by Vanessa Riley

Jemina St. Maur survives a shipwreck while traveling from Jamaica to London but suffers from amnesia as a result of the accident and is confined in the notorious Bedlam Jail. Daniel Thackery, Lord Ashbrook is persuaded to help free Jemina illegally but regrets his decision immediately because his one passion is the law. As Jemina works to uncover her true identity and Daniel strives to correct his mistake, the two find that they may have more in common than they think. 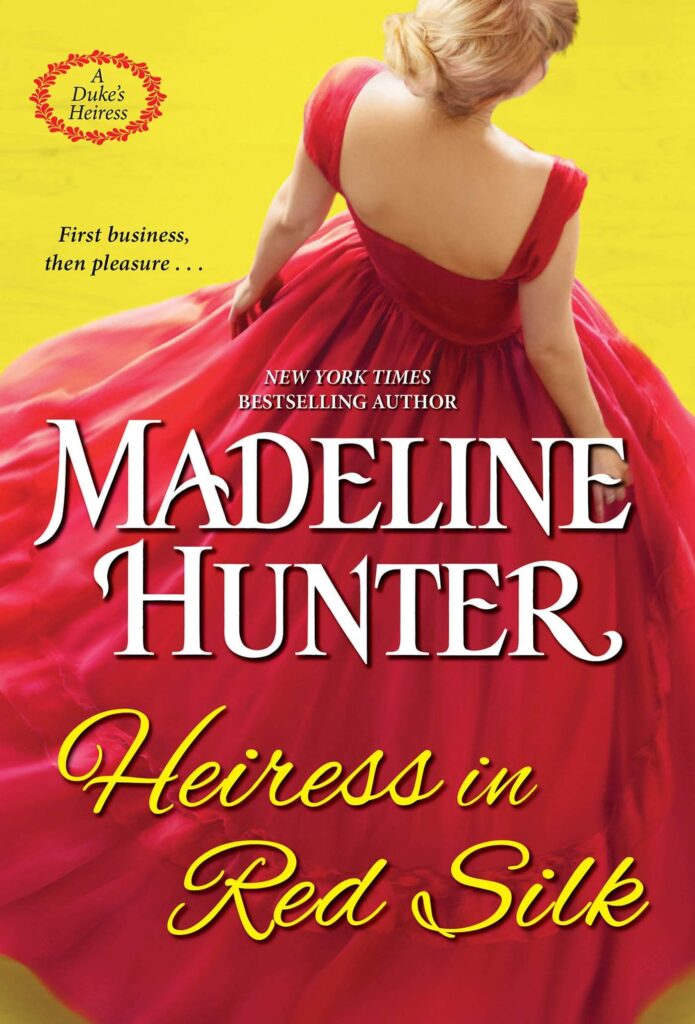 When the Duke of Hollinburgh dies, he bequeaths half of his company to a struggling shopkeeper named Rosamund Jameson. The other half is owned by the Duke’s nephew, Kevin Radnor, who is displeased with his new partner in the business. Bent on reclaiming the business for himself, he decides to seduce Rosamund into a marriage of convenience so that he can control the company. But as his plan unfolds he begins to wonder just who is actually doing the seducing. 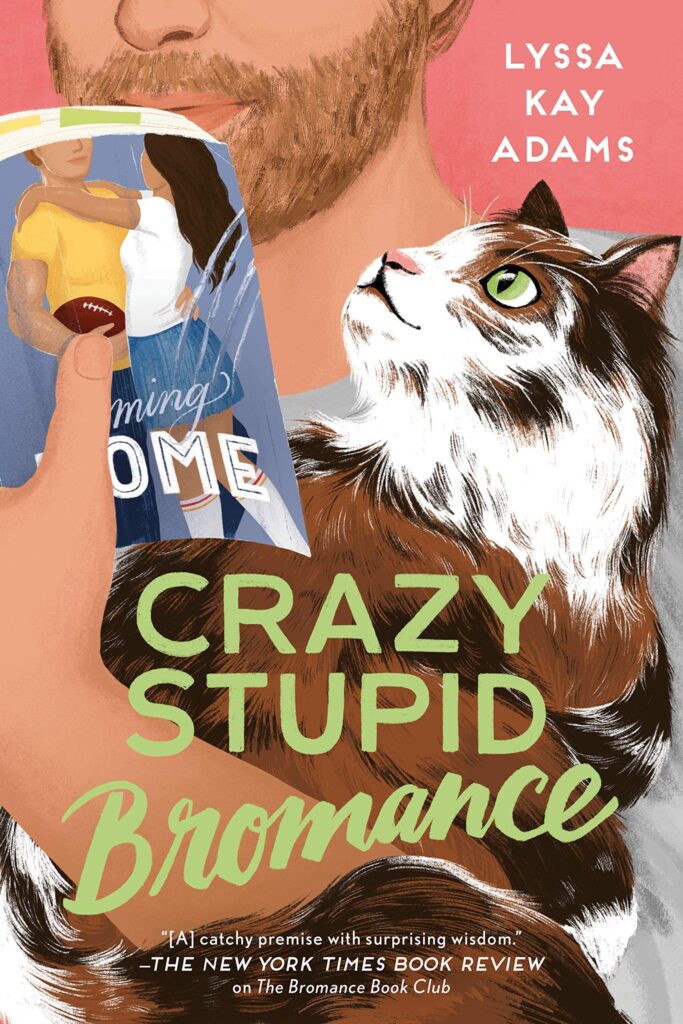 Crazy Stupid Bromance is the third book in Lyssa Kay Adams’ incredibly popular series centered around a male book club called The Bromance Book Club. This installment features Alexis Carlisle and her best friend and computer savant Noah Logan. When Alexis faces a family crisis, she turns to Noah for help while Noah struggles with his feelings for Alexis while trying to help her with her dilemma. The book club steps in to guide Noah along as he navigates trying to move out of the friend zone.