Having a sister is wonderful; it can be like having a built-in best friend, and many authors play on the sister-sister relationship in books. In celebration of National Sister Day, we’ve compiled a specific list of books about sisters. Some of these books are fiction and some are nonfiction, but they all share one thing in common that no sister can deny: there are both trials and tribulations of being a sister. 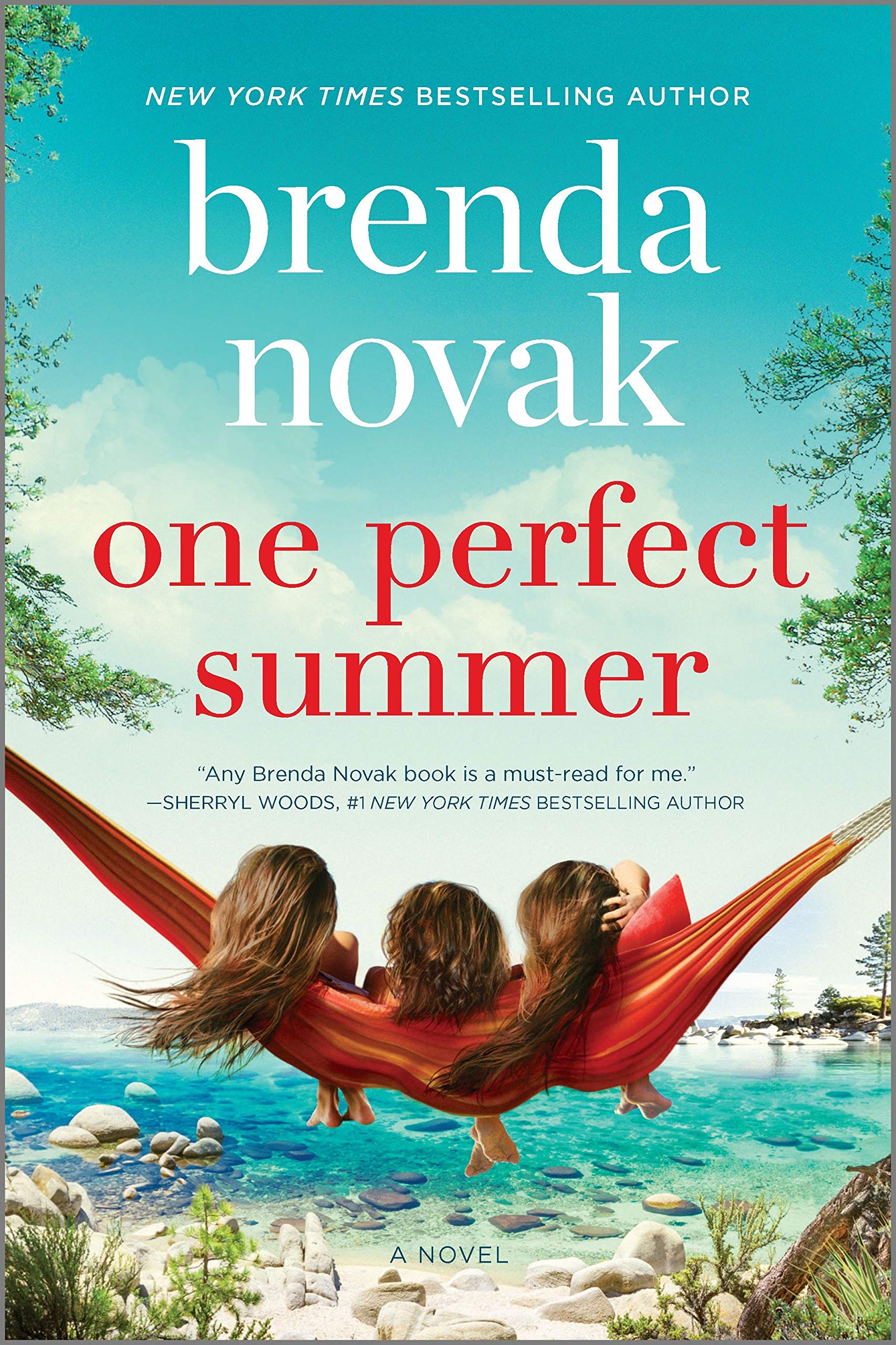 One Perfect Summer by Brenda Novak

After submitting a mail-in DNA test, Serenity Alston had no idea it would lead to a new family. Armed with this new information, Serenity finds herself with tons of questions about her family and if she wants answers, she’ll have to get to know the two sisters she never knew existed. Heading to a cabin in Lake Tahoe, Serenity, Reagan and Lorelei find themselves struggling to come to terms with the most difficult parts of their lives. But amidst the chaos, they find comfort in one another and the fact that they can face their uncertain futures together. 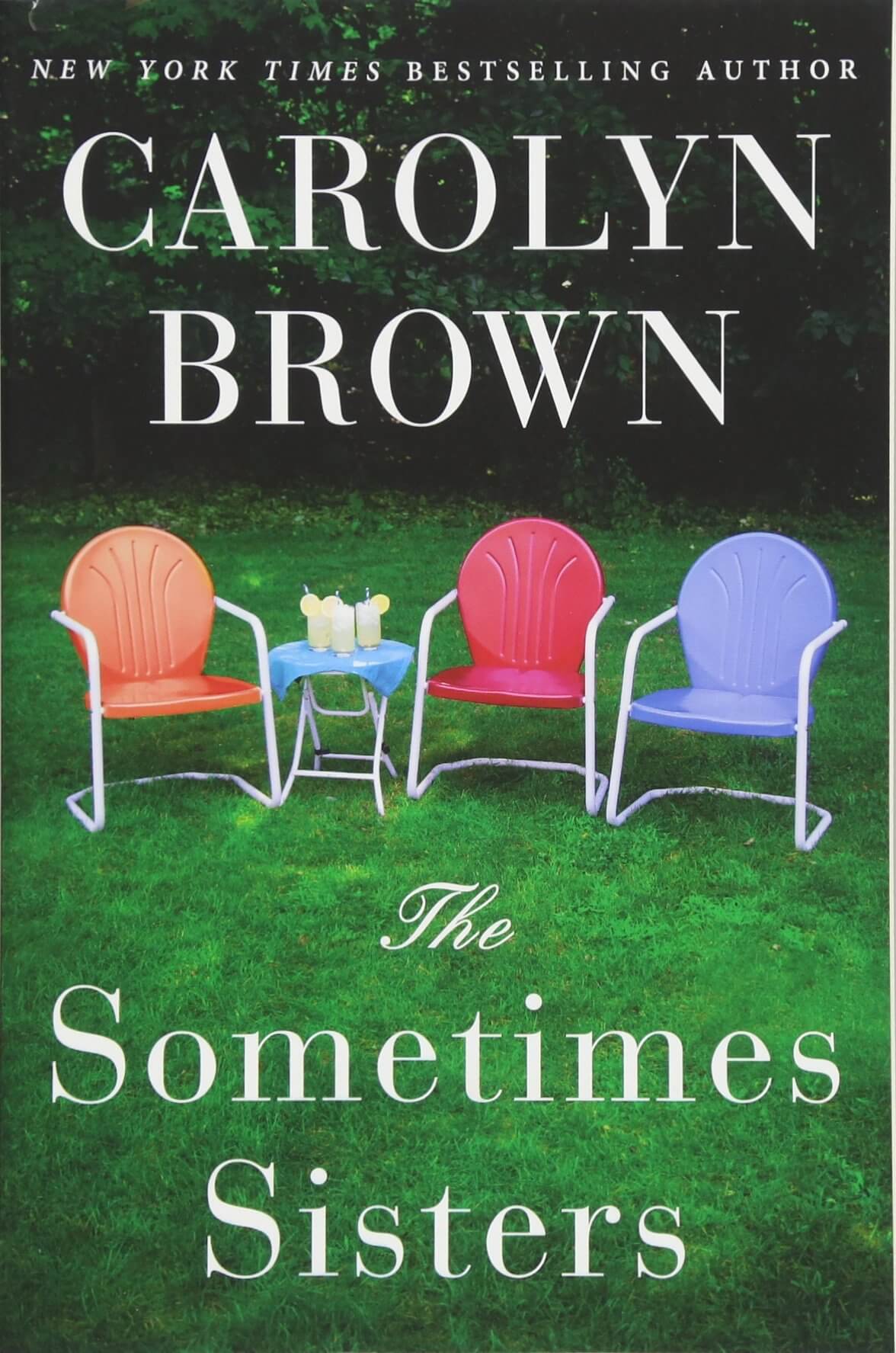 The Sometimes Sisters by Carolyn Brown

For three sisters, it was hard to keep their relationship strong, only finding common ground at their grandmother’s lake resort one month every summer. By the time their grandmother passes and she leaves the resort to the girls, they’ve been estranged for 10 years. Secrets and time have pulled them apart and it’s up to them to repair the damage done. When they reconvene at the resort, they discover their grandmother may have been keeping the biggest secret of all. 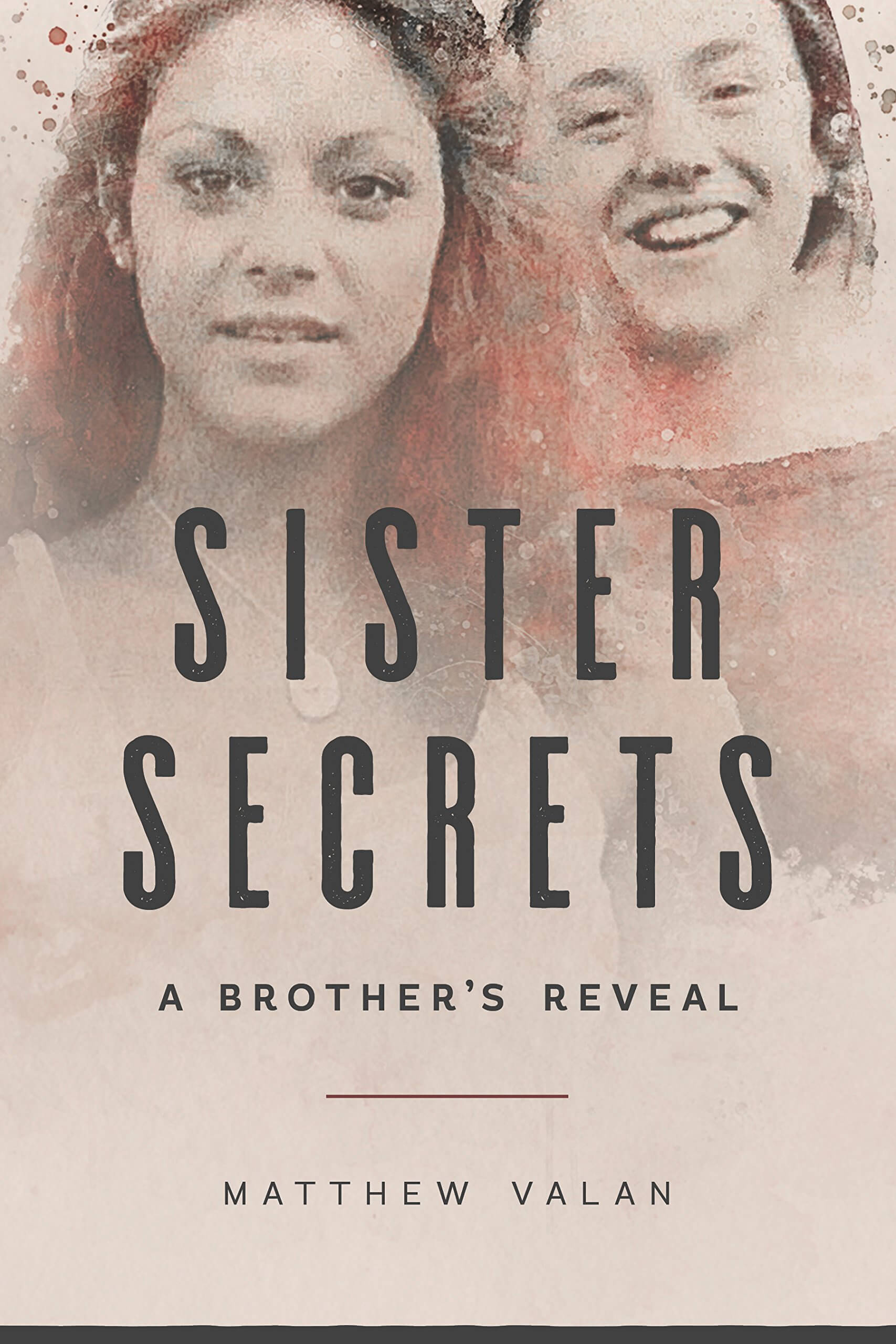 When his sisters are finally diagnosed with bipolar disorder, it’s too late: one is dead and the other is in prison. Written by the sisters’ brother, this is a true story about a family dealing with the repercussions of mental illness. In Sister Secrets, Matthew Valan writes to answer the questions he had about his family. While dark, he is able to find healing and a passion for helping others. 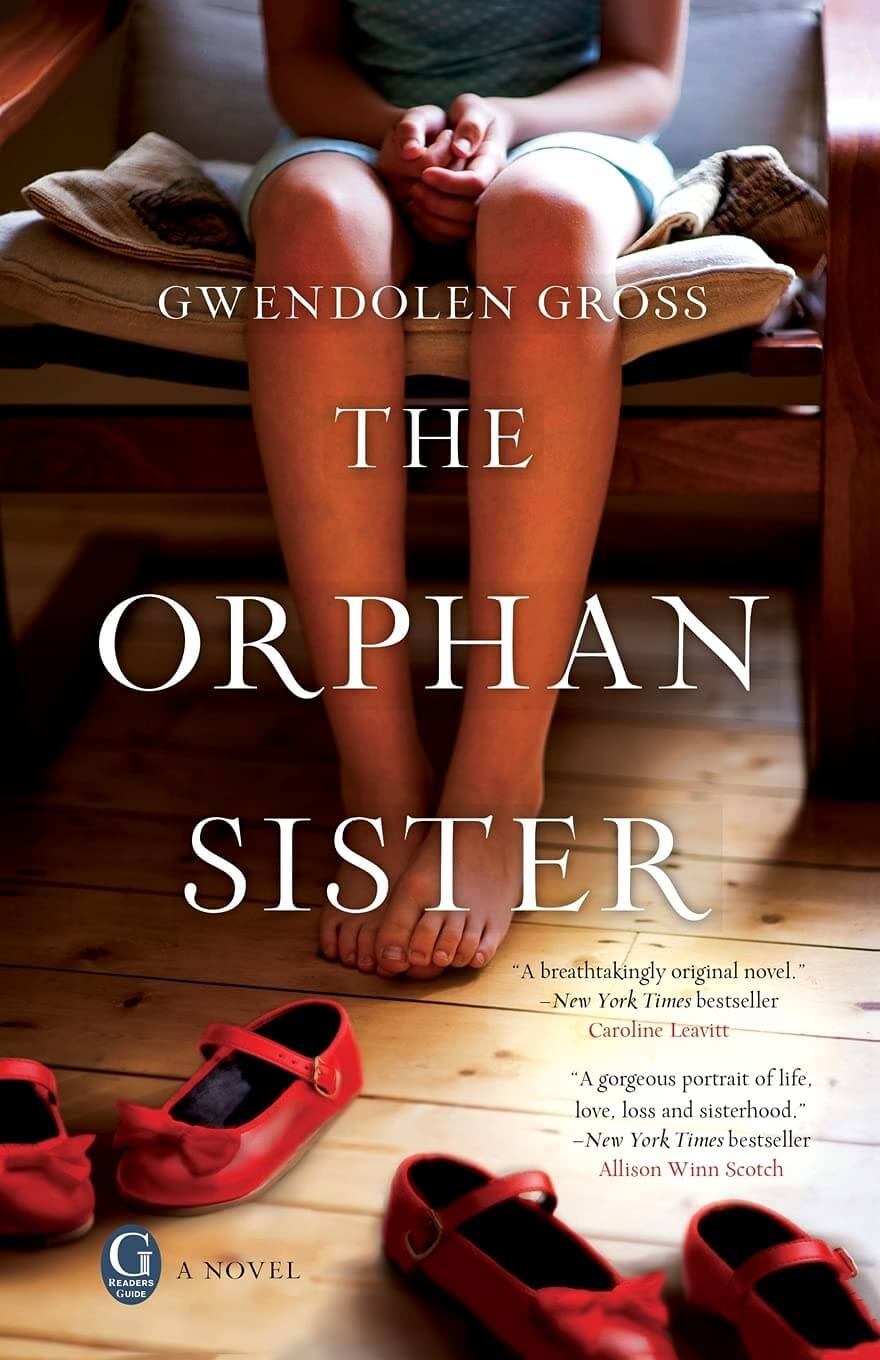 The Orphan Sister by Gwendolen Gross

Although they are triplets, Clementine is the odd sister out, as her two sisters are identical and share a bond that doesn’t include her. When their father disappears, the family dynamics shift and the girls must come together to retrace the past to find understanding about his disappearance. Clementine will also work to find the strength to no longer be the odd one out. 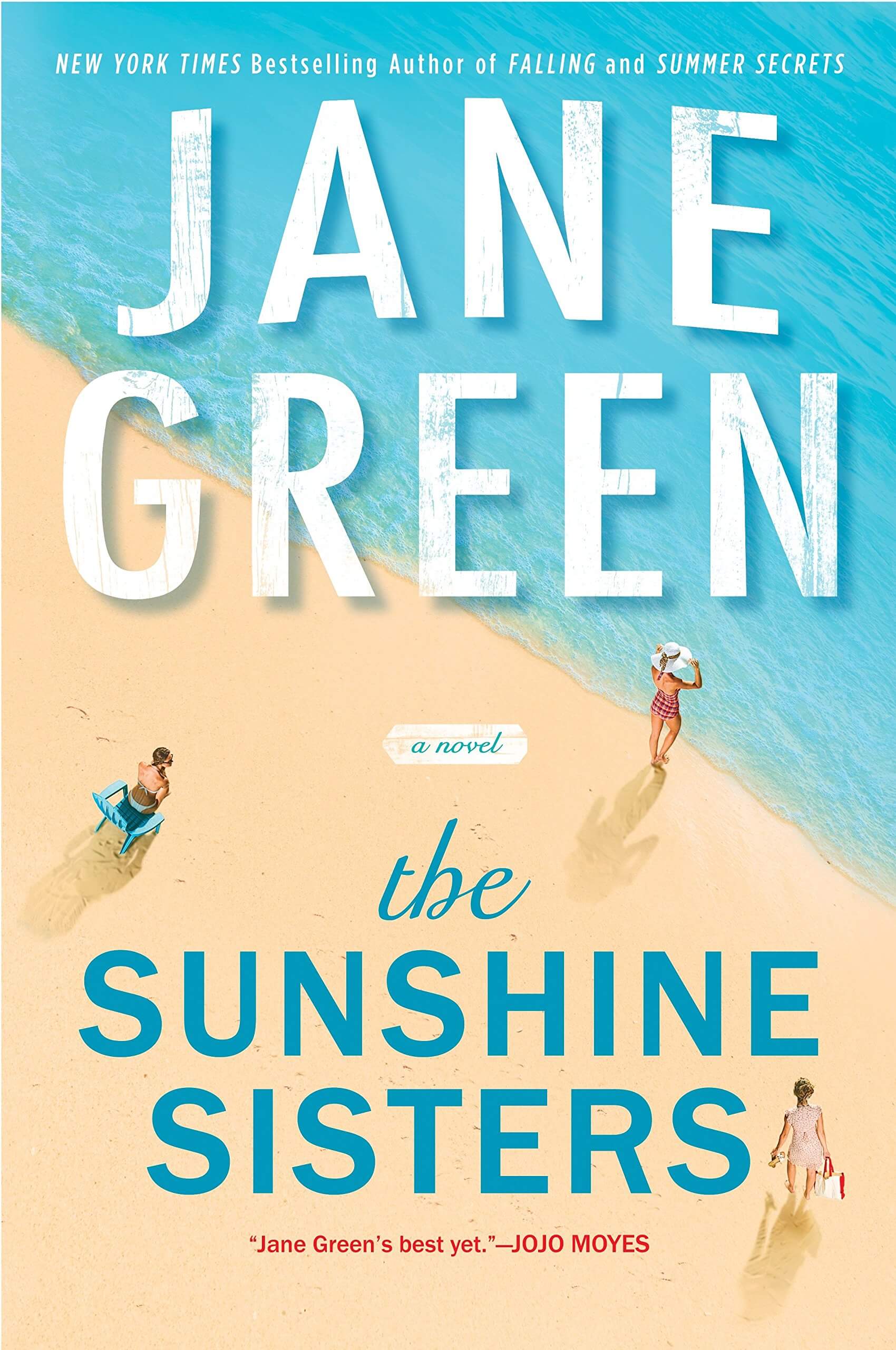 The Sunshine Sisters by Jane Green

Beautiful Hollywood actress Ronni Sunshine is the narcissistic mother of three daughters. When Ronni requests her daughters return home because she is dying, Nell, Meredith and Lizzy go to their mother. While the girls have never been close, their return home will unearth old fears and secrets that pulled them apart. As they prepare for their mother’s death, they will come to discover that family is everything. 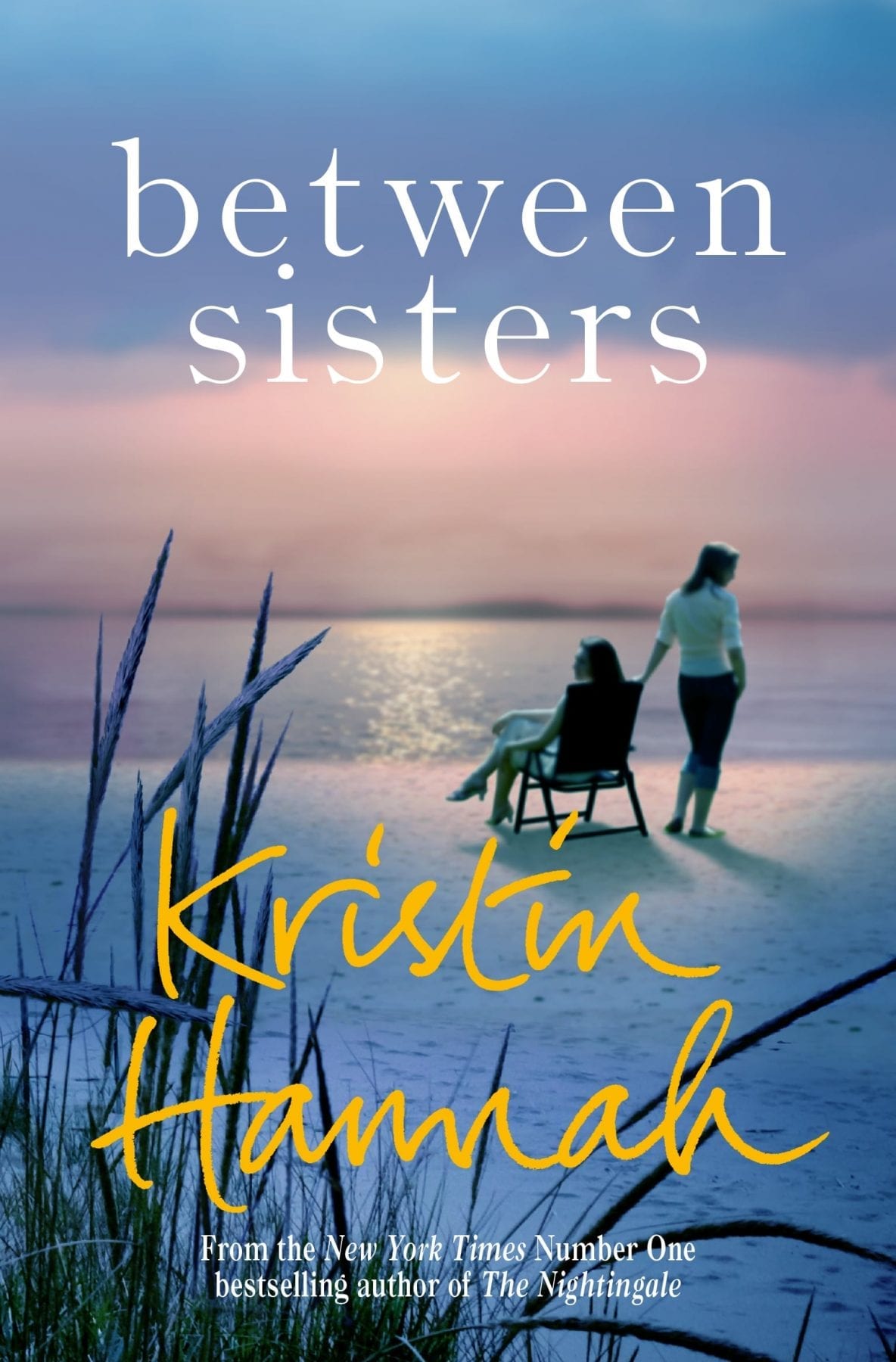 Between Sisters by Kristin Hannah

When sisters Meghann and Claire are reunited for Claire’s wedding after two decades, they will work hard to find commonality in their broken relationship. When Meghann was younger, she made a choice that caused her to lose everything, including her sister. Between Sisters is classic Kristin Hannah and explores the relationship between two sisters and what it means to forgive. 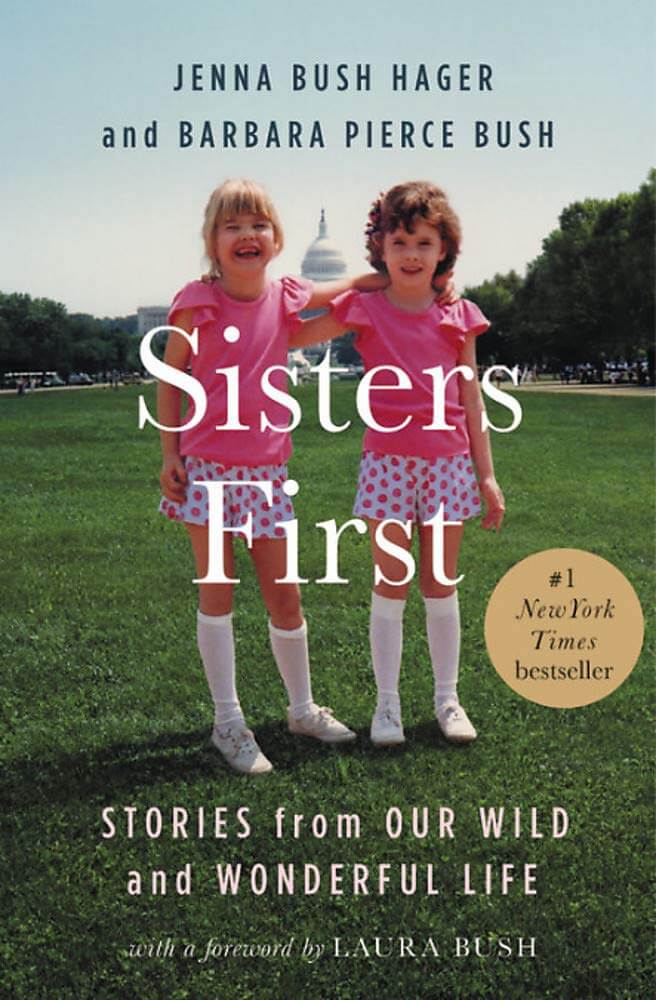 Jenna and Barbara Bush had a grandfather who was president, and then their dad became president so they’ve always been in the public eye. Everything they did was scrutinized by the public and the media. In their book, go behind the scenes of their sister bond as they share personal and thoughtful stories and adventures about their famous family. 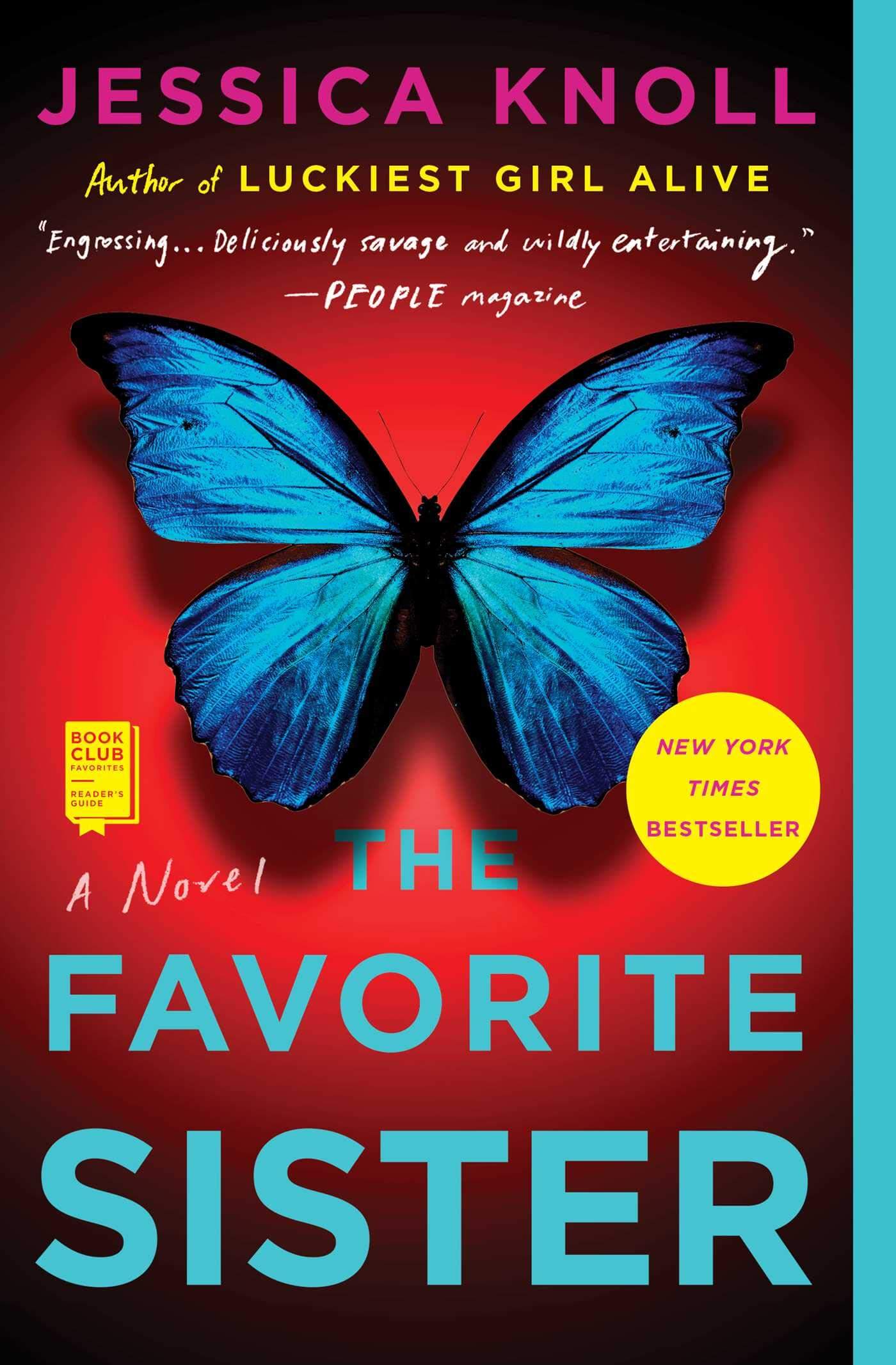 The Favorite Sister is a thriller that you won’t be able to put down. Sisters Kelly and Brett agree to star on a reality show with three other successful and driven women. But when one of the five stars shows up murdered, the sisters will find their bond may not be as strong as they thought it was. 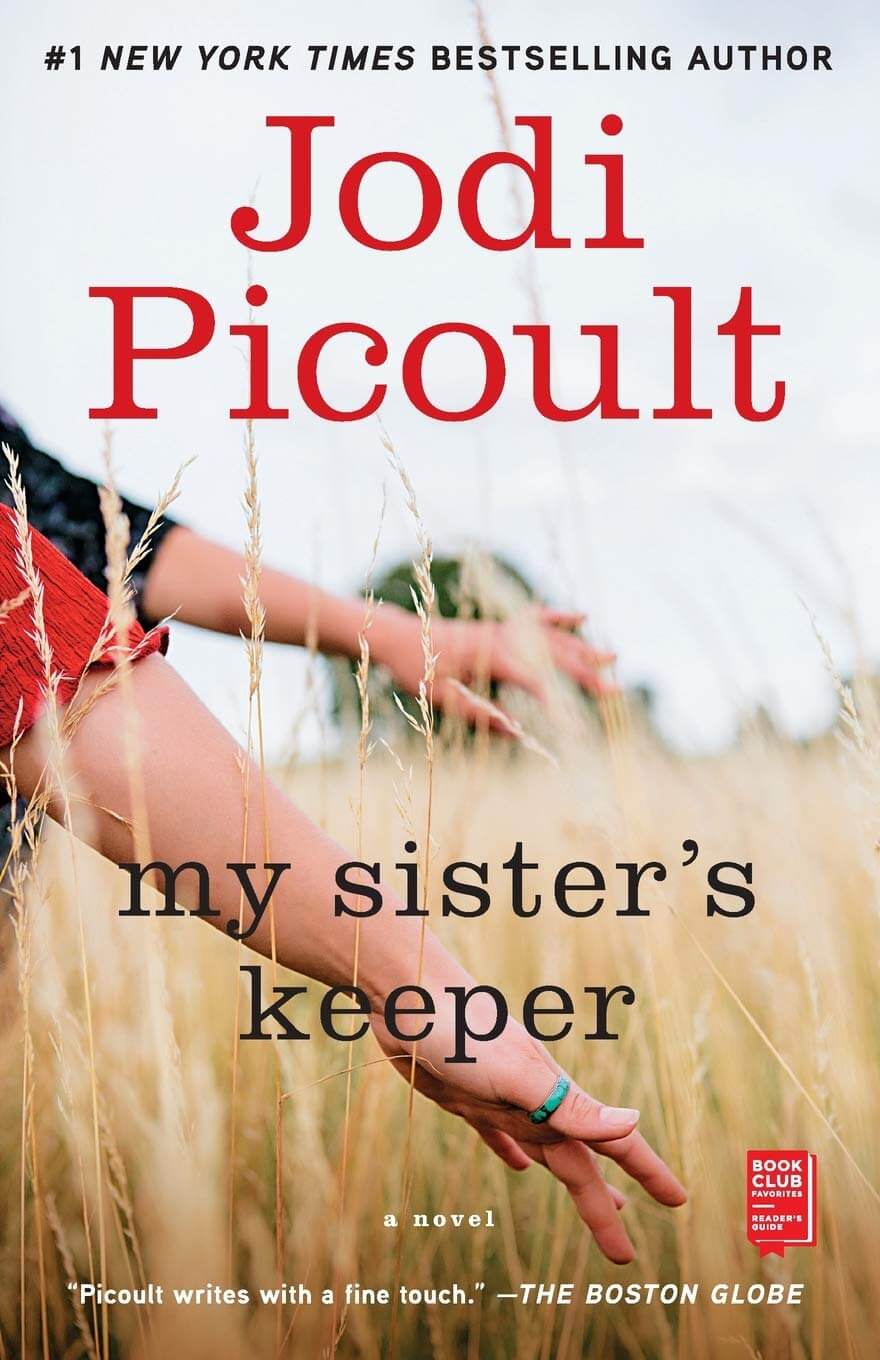 My Sister’s Keeper by Jodi Picoult

A classic story about the bonds of sisterhood, Jodi Picoult’s My Sister’s Keeper is one you’ll never forget. Kate has had leukemia since she was a young child. Her younger sister, Anna, was born in the hopes of being a bone marrow match. As the two sisters grow and Anna becomes a teenager, she starts to question her value and life. When she makes an unthinkable decision, she may tear her family apart forever. 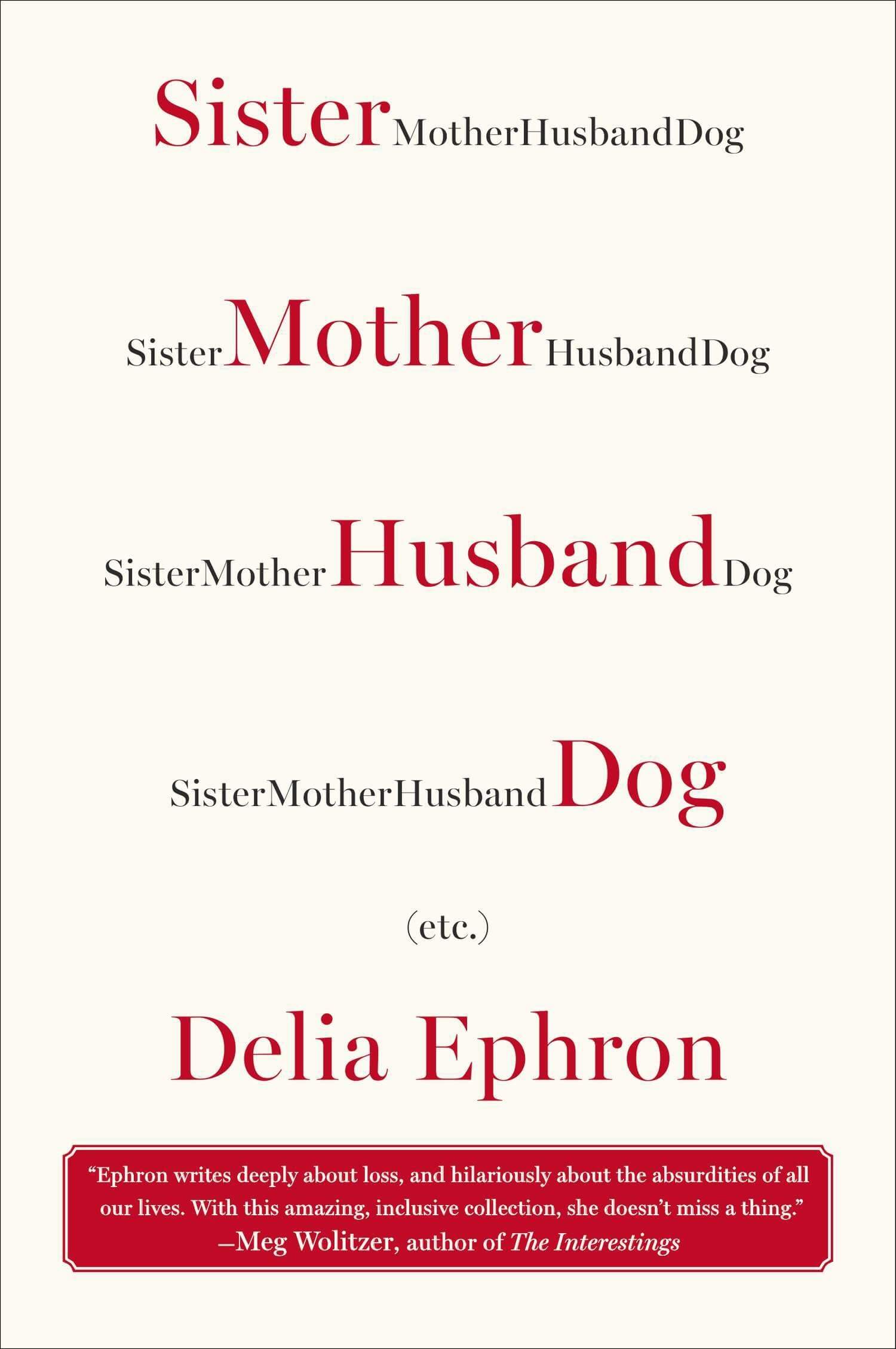 Written by the sister of Nora Ephron, Sister Mother Husband Dog is a collection of autobiographical essays including stories of love, life, sisters and families. These intimate stories are humorous, serious, illuminating and most of all, very memorable. 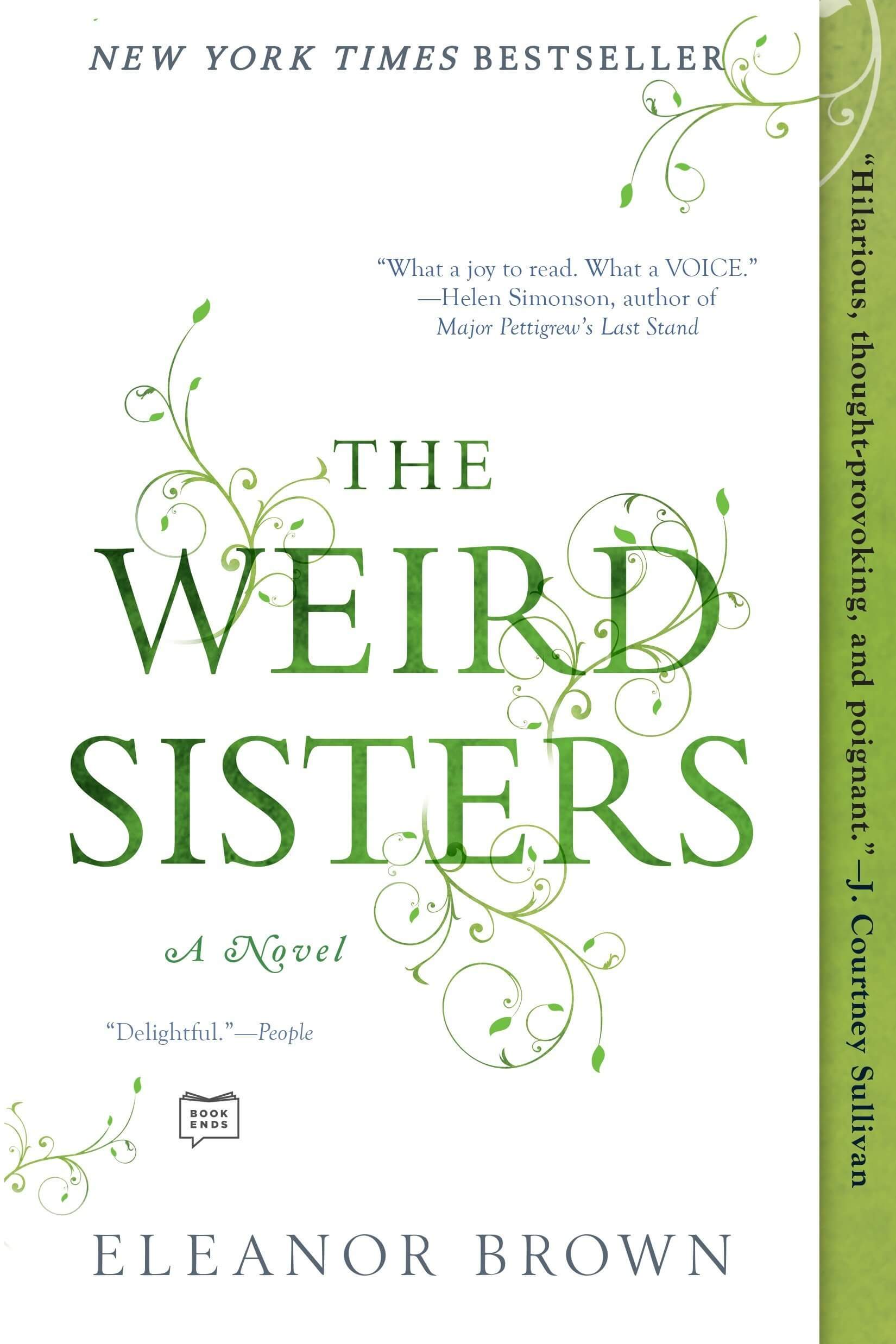 The Weird Sisters by Eleanor Brown

When the Andreas sisters return home to help their sick mother, they are surprised to see all three have returned. They all admit that while they love each other, they don’t really like each other. While they’ve been running from their secrets, returning home may help them more than they imagined.