Books for Fans of Alice Feeney

Books for Fans of Alice Feeney

Alice Feeney is an incredible author with a knack for writing cataclysmic thrillers with complex plots, evocative characters, and endings that will shock you to the core. From her debut thriller Sometimes I Lie about a woman who alternates between her moments in a coma and the events that led to her ending up in the hospital, to the September 2021 Rock Paper Scissors about a couple on a weekend getaway that will change their relationship forever—Feeney knows how to bring her readers on wild rides from start to finish. While a year doesn’t seem like a long time to most, it can feel like a lifetime when you’re waiting for your favorite author’s next story. Here are some books I recommend for Alice Feeney fans after you binge read Rock Paper Scissors and any of her backlist titles you may have missed. 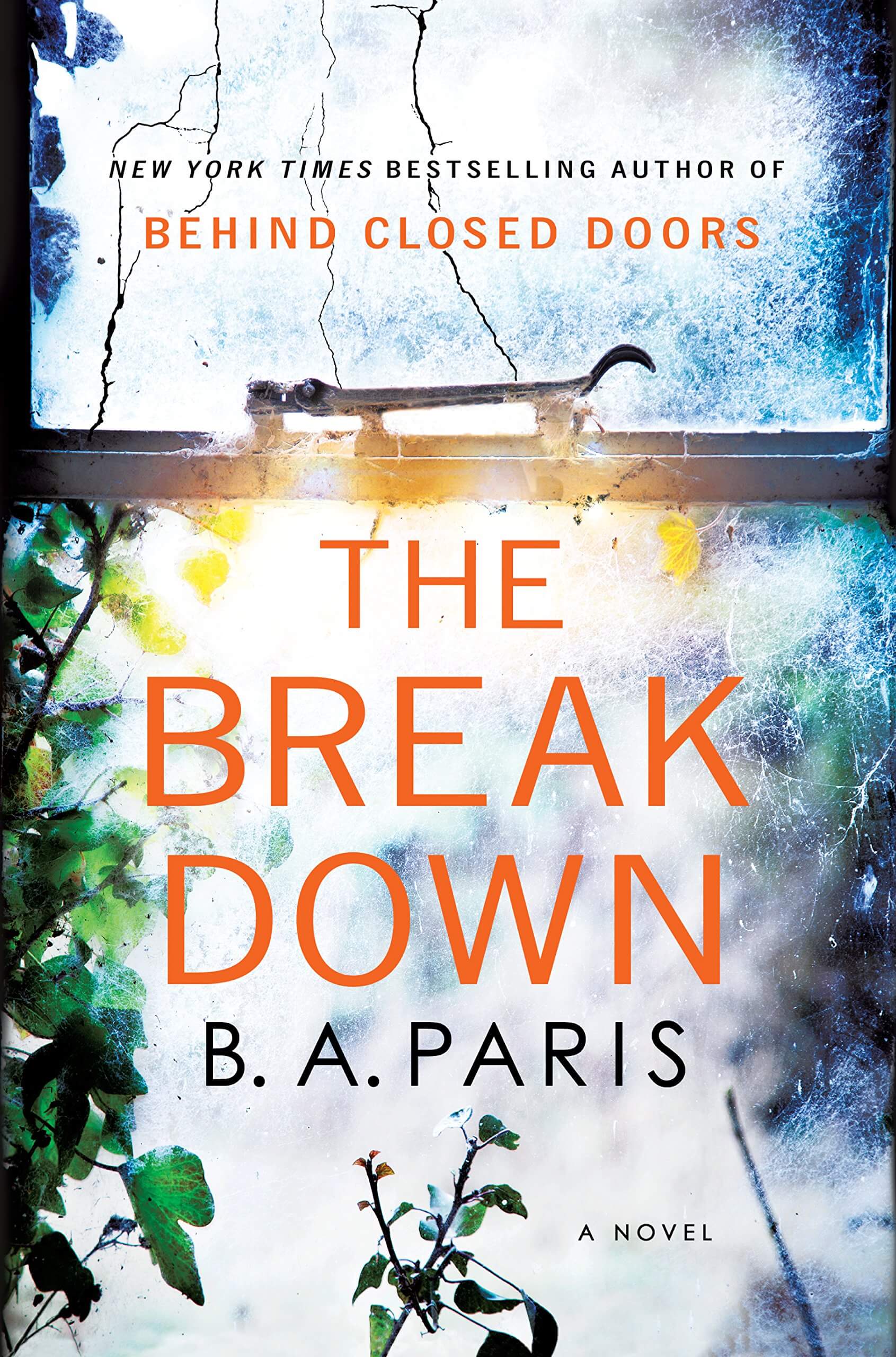 The Breakdown by B.A. Paris

If you enjoy the psychological thriller elements that Feeney can weave together, you’ll love The Breakdown by B.A. Paris. On her way home one evening during a storm, a woman named Cass sees another woman pulled over on the road and doesn’t stop to help. The next day Cass discovers the woman was murdered and feels devastating guilt for not stopping. As the days progress, Cass finds herself forgetting mundane things like if she took her medication, where she parked her car, and then she begins to receive phone calls from someone and gets the feeling that she’s being stalked. Is the guilt driving Cass mad—or is the person responsible for that woman’s death coming for her next? 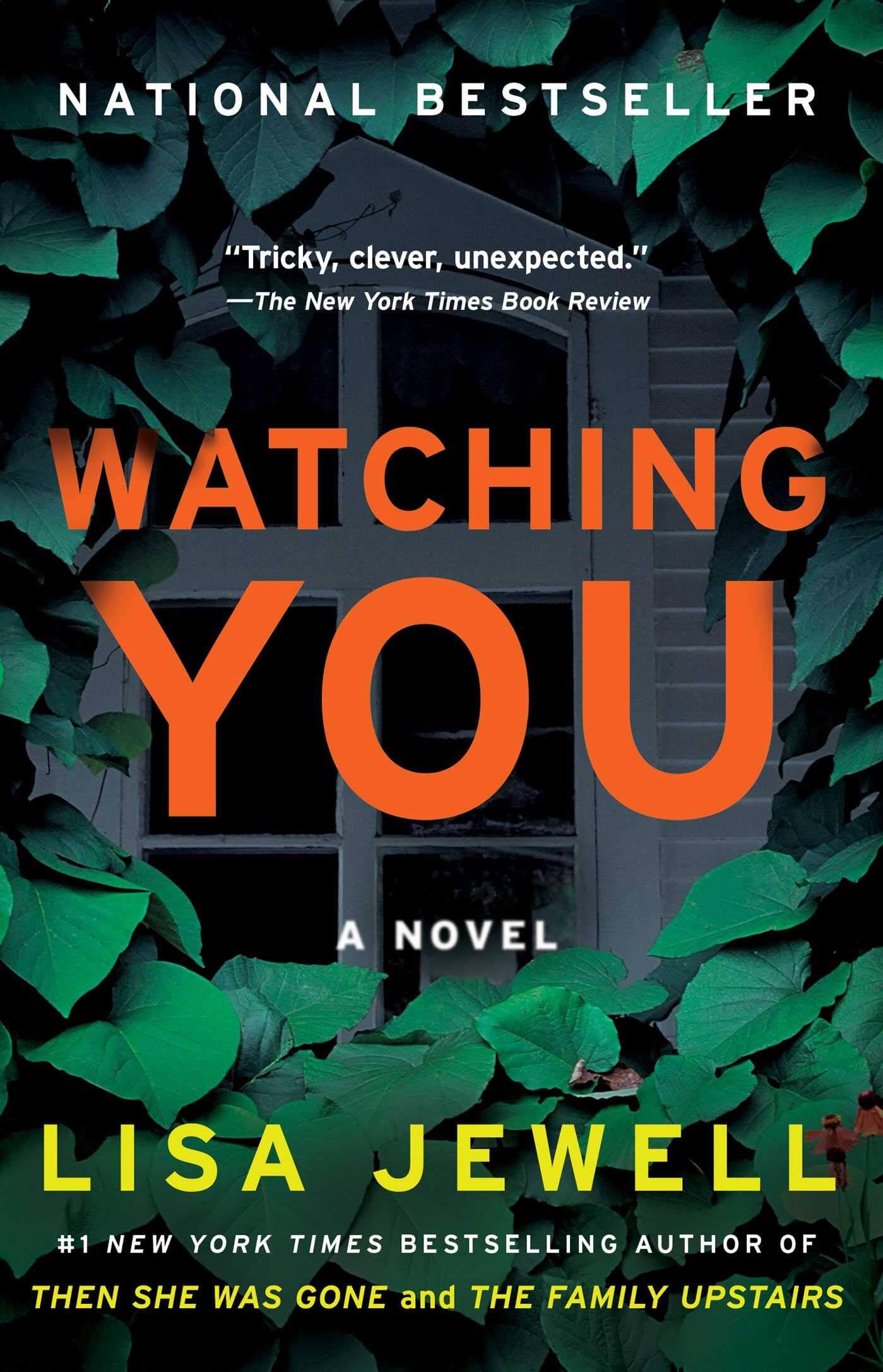 Lisa Jewell can write creepy stories that will leave you feeling unsettled and creates those dark domestic plots that Feeney also bring to her readers. Watching You is about a picturesque neighborhood in England that is the kind of place where doctors and lawyers live. When someone in the neighborhood is brutally murdered, Jewell welcomes her readers into the homes of some of the families. From newlyweds to a teenager who watches his neighbors a little too closely to a young schoolgirl dealing with her mothers deteriorating mental health, someone in this large cast of characters is bound to have their fingerprints found on the knife used in the murder. 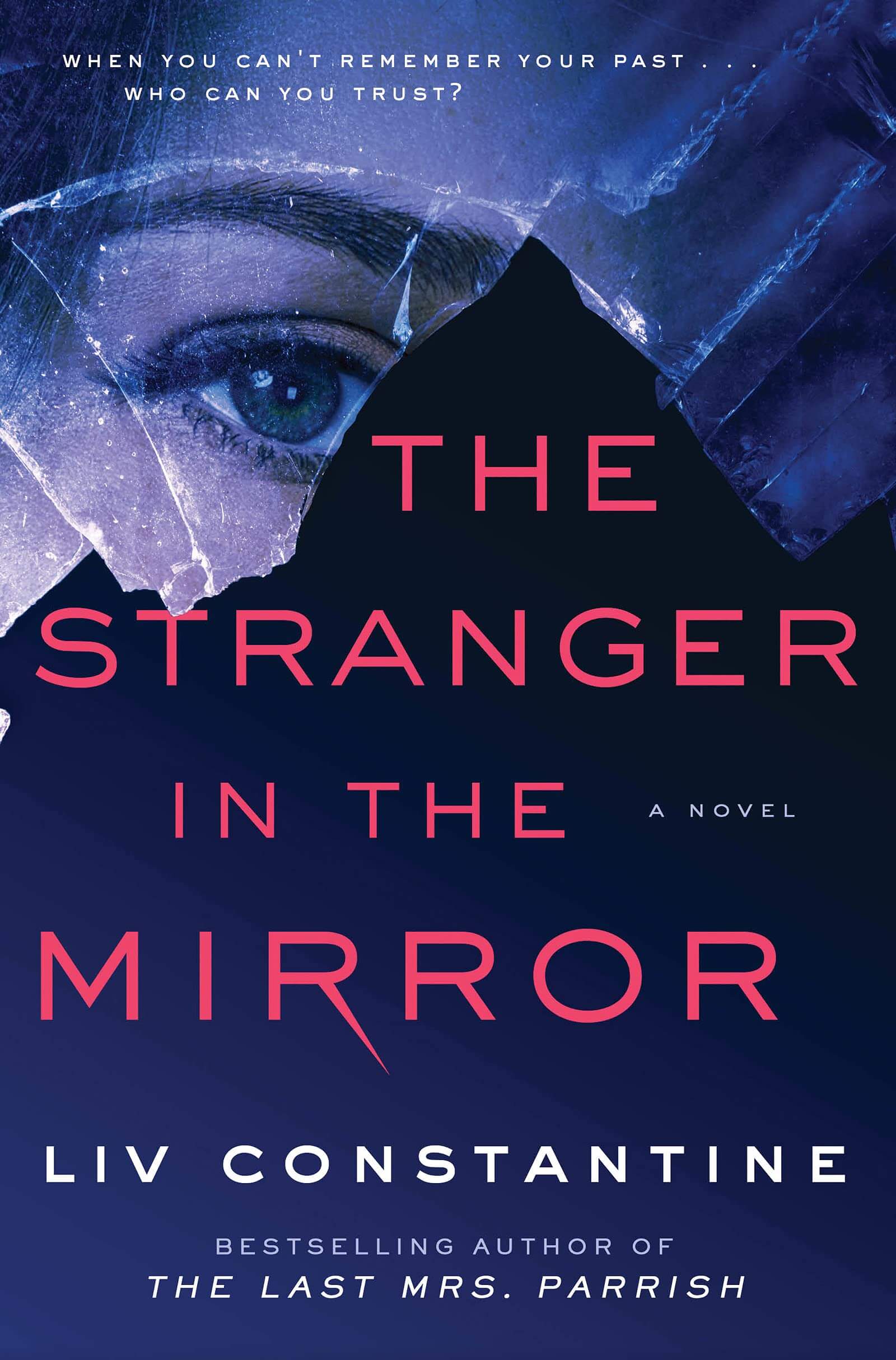 The Stranger in the Mirror by Liv Constantine

The writing duo of sisters known as Liv Constantine never fail to provide their readers will binge-worthy domestic suspense novels, and The Stranger in the Mirror may just be their darkest one yet. Addison is days away from her wedding, but something in her mind is haunting her. A few years ago, Addison was found close to death on a highway and her memory has never returned. Who was Addison before she came close to death? Meanwhile, a man named Julian who lives states away still is mourning the disappearance of his wife, Cassandra. Could whoever is responsible for Addison’s attack be the same person responsible for Cassandra’s disappearance? 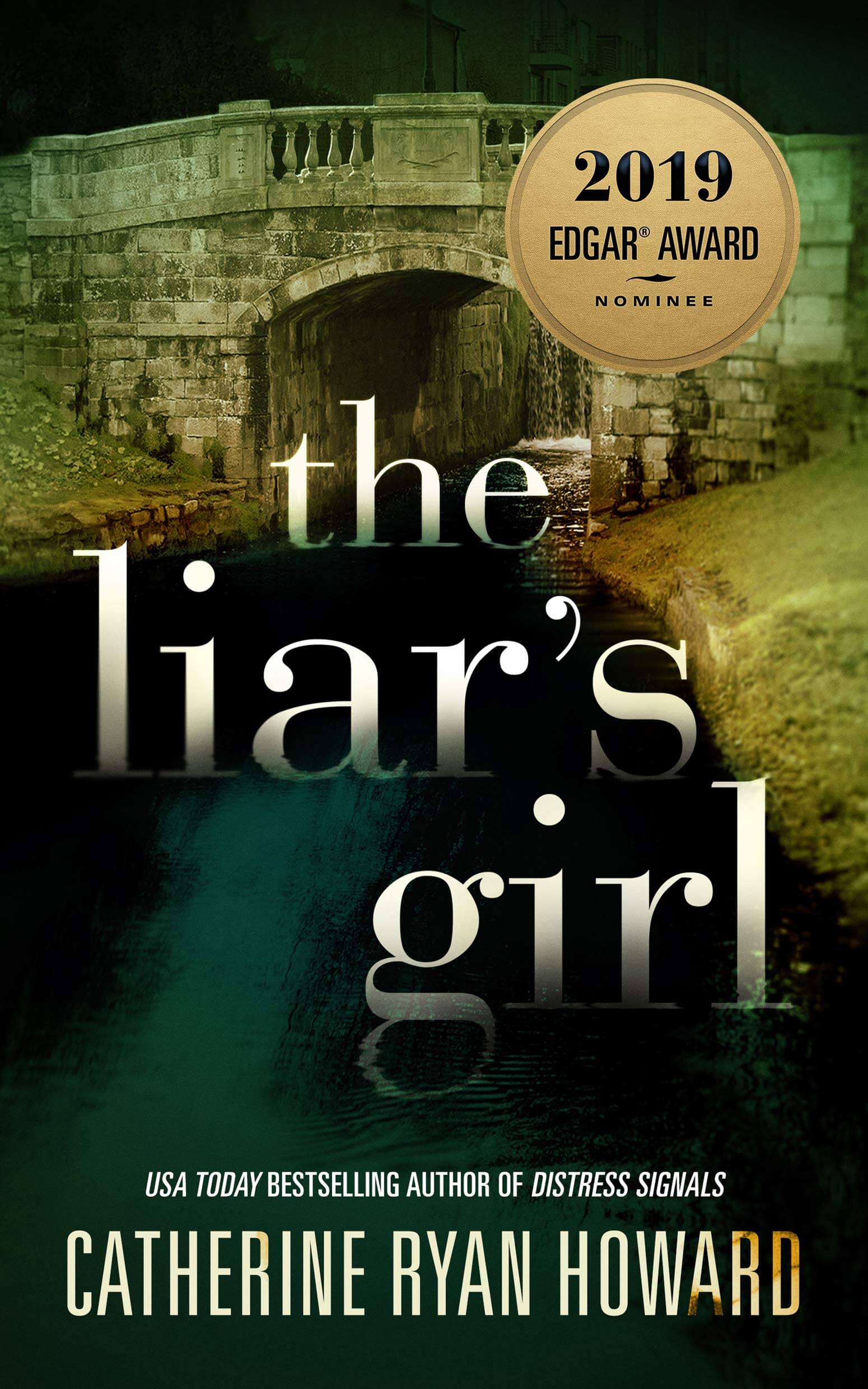 Catherine Ryan Howard is another fantastic author who is famous for killer twists in her stories and relentless plots that will keep you guessing the entire time. The Liar’s Girl just may be my favorite story of Howard’s. Ten years ago, while in college, Alison’s life fell apart when her best friend was murdered by a serial killer named the Canal Killer. Soon after, Alison’s boyfriend Will was found to be the serial killer haunting the campus. Now, ten years later a woman’s body is found from what appears to be a copycat killer. As the police try to work with Will to find out who could be doing this, Will agrees to not only work with them, but confess one more thing about the murders from a decade ago. The catch? He will only confess too Alison. Reluctantly, Alison returns to not only face Will, but the demons that have plagued her mind for over a decade. 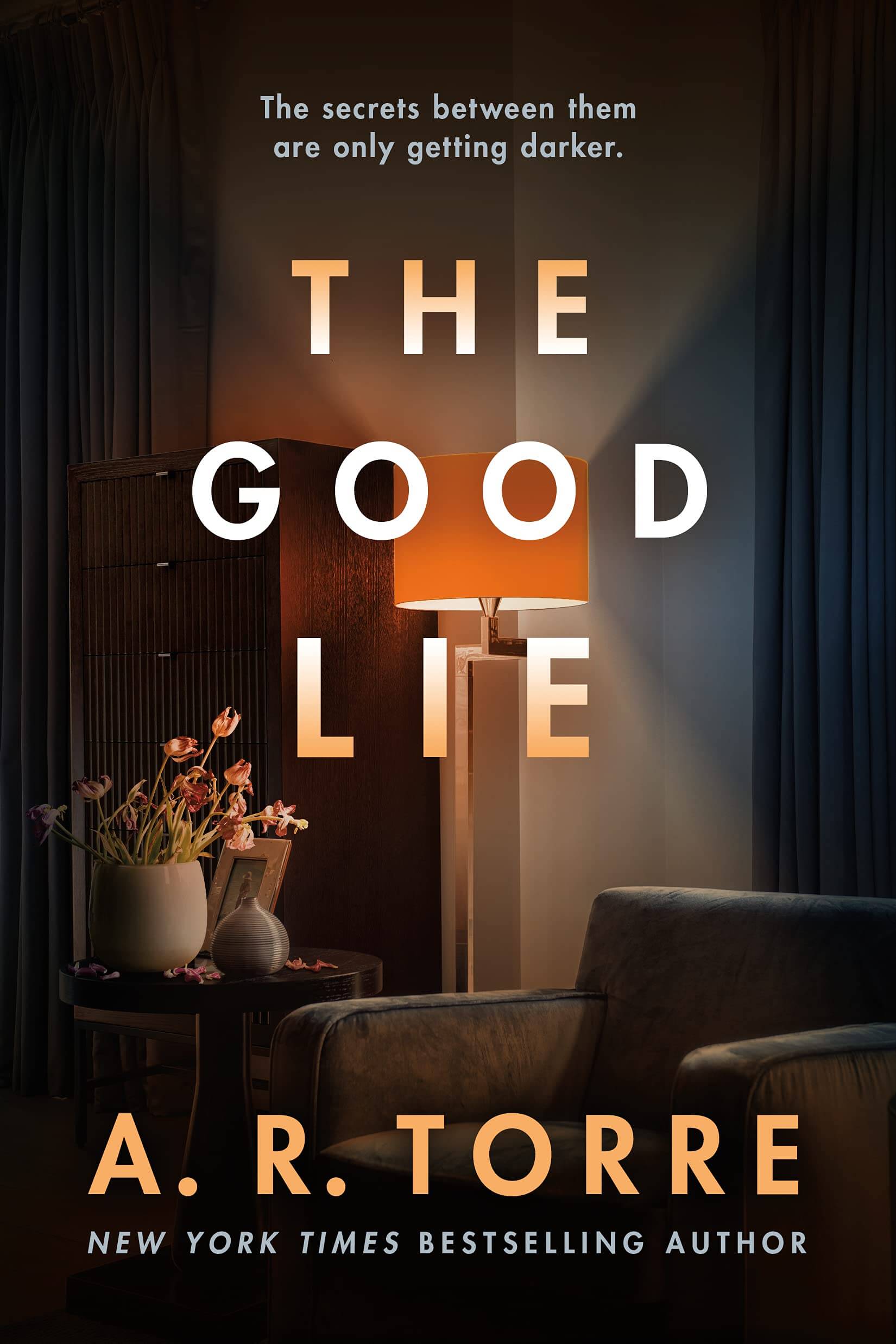 The Good Lie by A.R. Torre

The Good Lie is a propulsive thriller that is not only creepy, but full of shocking moments perfect for anyone who loves the twists and turns Feeney can provide. Dr. Gwen Moore is a psychiatrist in California who knows all about why people kill. When a serial killer’s latest victim escapes alive and identifies one of his teachers as his capturer, Gwen and the police believe this to be a closed case. Robert Kavin, a lawyer whose son was murdered by the same serial killer, is convinced that the police have an innocent man and wants to team up with Gwen to create a profile of the killer and clear his new client’s name. As Gwen and Robert work closely together, Gwen realizes that not only could she be wrong about the killer’s identity, but she could be wrong about trusting Robert in the first place. 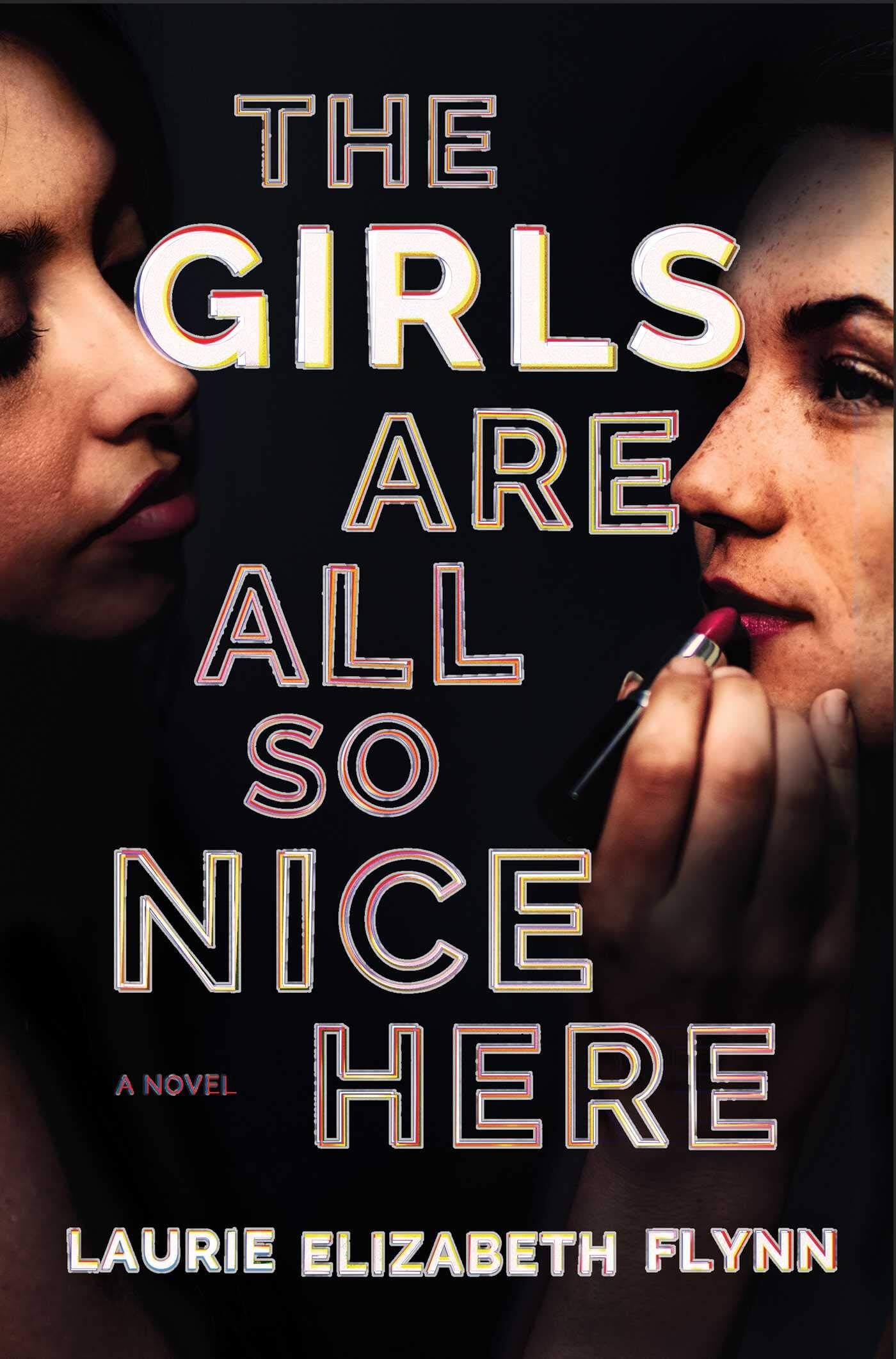 If you’re enamored with Feeney’s way of weaving past and present storylines to tell her stories, you’ll love The Girls Are All So Nice Here by Laurie Elizabeth Flynn. Ambrosia really isn’t looking forward to her ten year college reunion and she’s really not looking forward to reuniting with her former best friend Sloane. Her reluctancy to return only turns to anxiety when she receives an anonymous note that reads, “We need to talk about what we ddi that night.” As the two friends finally meet up after a decade apart, they begin to receive threatening messages from someone who not only is desperate for the truth about what happened that night, but wants revenge. 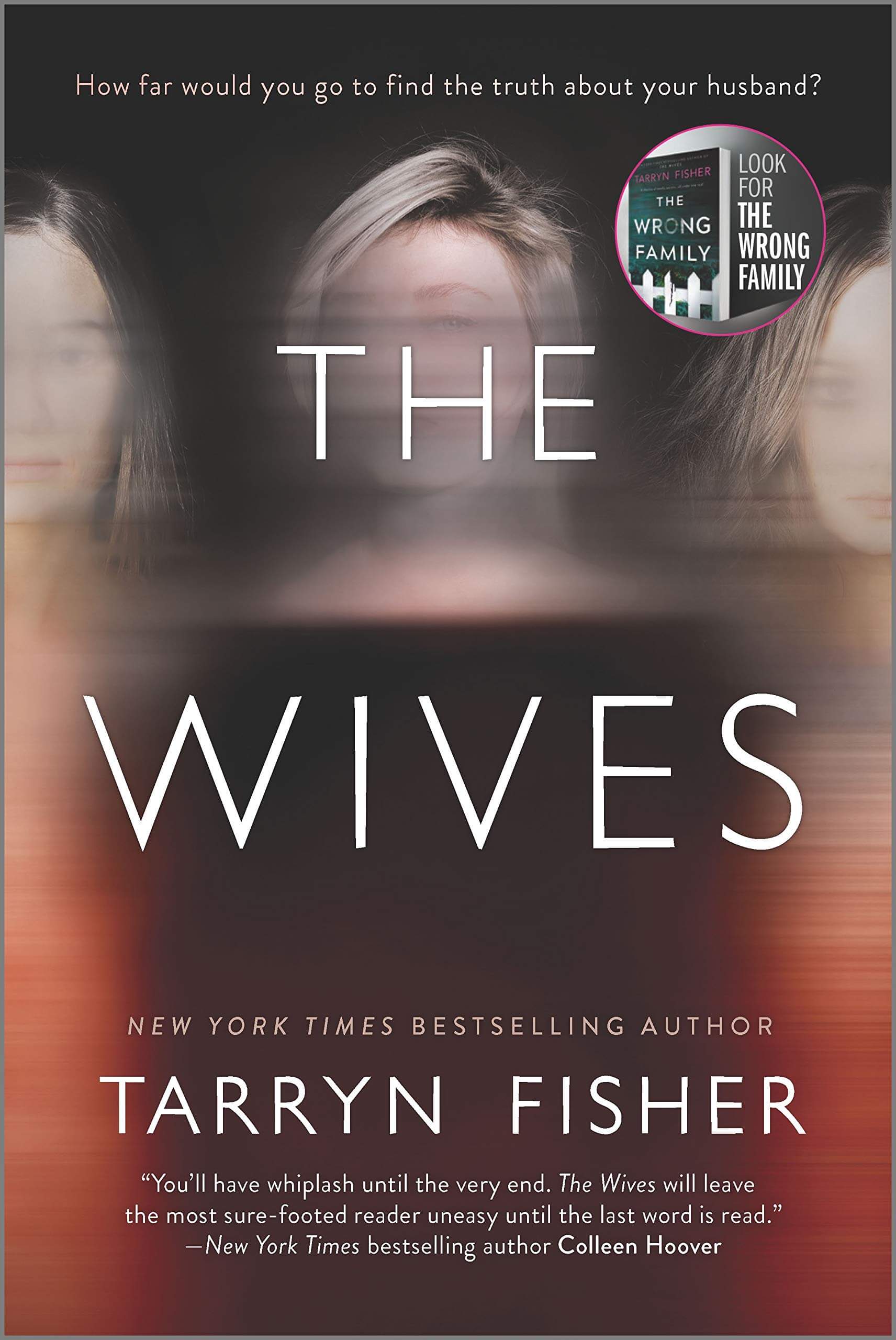 The Wives by Tarryn Fisher

Do you love characters that are unreliable and can make a diabolical plot go into a whole other direction similar to Amber in Sometimes I Lie? If so, you’ll love The Wives by Tarryn Fisher! Thursday shares her husband Seth with his two other wives, Monday and Tuesday. The three women have never met and know nothing about one another. When Thursday finds a piece of paper with Monday’s real name and address, she finds herself creating a faux friendship with Tuesday and falls into a rabbit hole of mystery as to not only who Monday and Tuesday really are, but reveals disturbing information as to why Seth is so desperate to keep the women separated.