8 Books That Are the Next Gone Girl

8 Books That Are the Next Gone Girl

From topping the New York Times bestseller list to becoming a box office hit, it is clear that audiences everywhere were entranced by Gillian Flynn’s Gone Girl. If you are still longing for twisted endings and dark themes, here are a few more books like Gone Girl to feed your addiction. 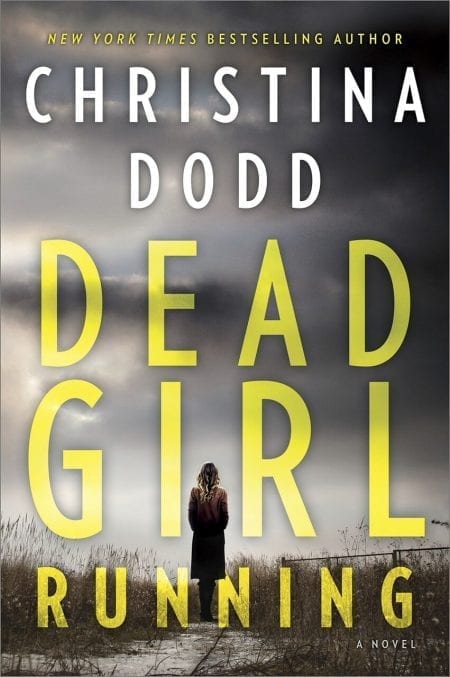 Kellen Adams just wants to escape her former life and the year she can’t remember so when she gets the chance to start a new life at a remote resort in the Pacific Northwest, she takes it. But when innocent people start showing up dead around her oasis, she’ll find that she can’t trust anyone around her, not even herself. 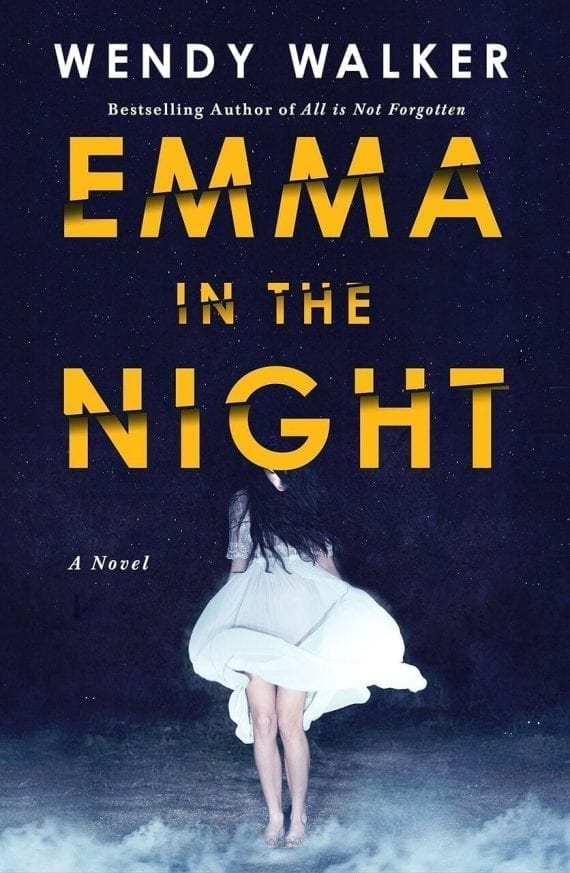 Emma in the Night by Wendy Walker

In this suspenseful thriller, two sisters disappear only to have one return three years later with an unbelievable story of a mysterious island and a deranged couple. This dual-perspective novel is filled with twists and turns you won’t see coming. 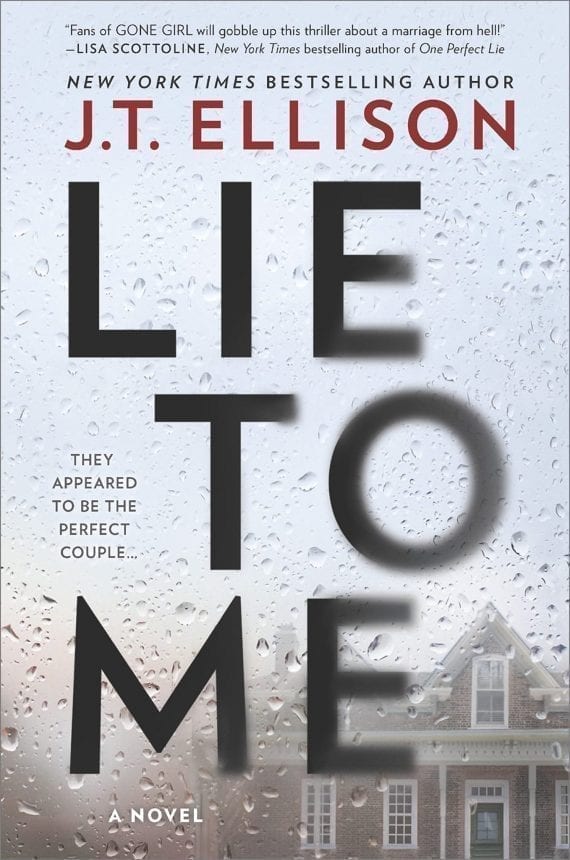 Lie to Me by J.T. Ellison

Ellison’s female lead seems to have taken a page out of Amy Dunne’s book in Lie to Me. When Sutton runs away from her seemingly idyllic life, everyone must deal with the repercussions and the answer to the question: where did Sutton really go? 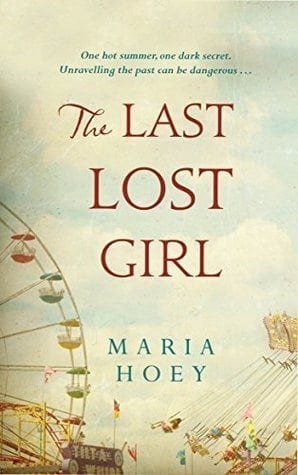 Thirty-seven years after the disappearance of her sister, Jacqueline returns to the town where she grew up, ready to face the dark secrets and astonishing truth behind her sister’s departure. Will she be willing to face what she finds or leave any hope of finding Lilly in the past. 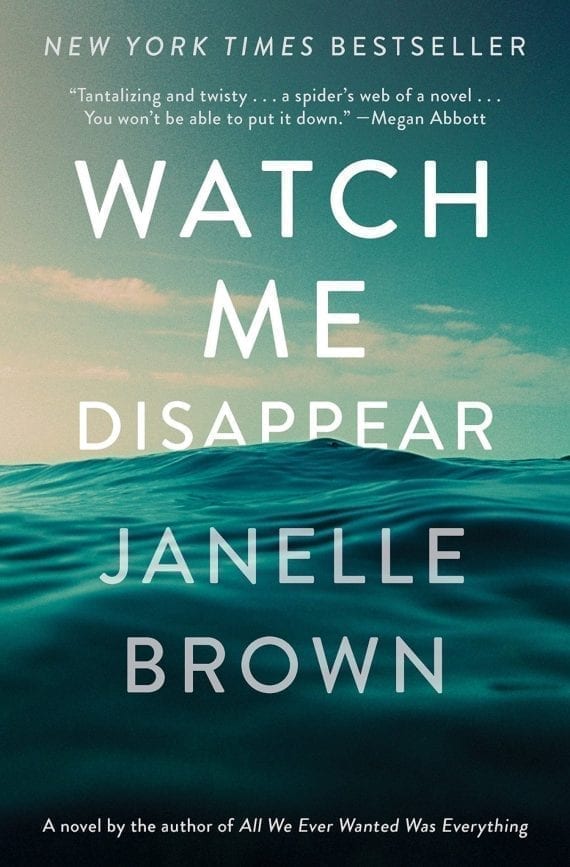 Watch Me Disappear by Janelle Brown

When one woman goes missing on a hike, her family must learn to continue their lives without her—until her daughter starts having strange visions about the possibility that she may still be alive. The two must come to terms with the truth about the woman they thought they knew in this New York Times bestseller. 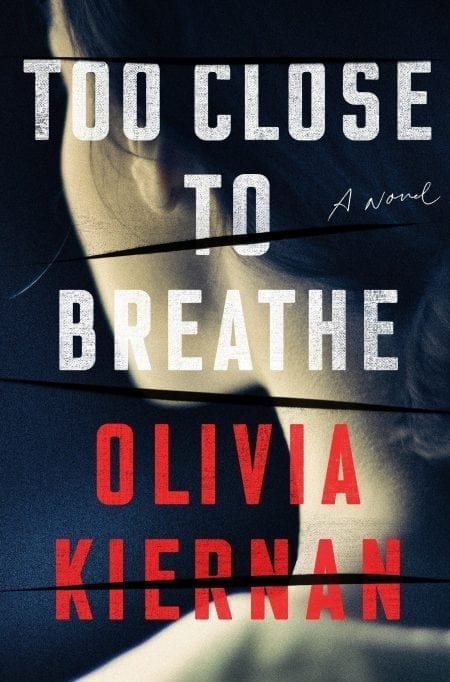 Too Close to Breathe by Olivia Kiernan

A woman is murdered in a quiet Dublin suburb and staged to look like a suicide. Detective Frankie Sheehan is nervous to investigate as her last homicide investigation almost claimed her life. She comes up with more questions than answers as she digs deeper into the dead woman’s life. When another woman is killed in a similar way, Frankie knows she is working against the clock to keep the killer from claiming another victim. 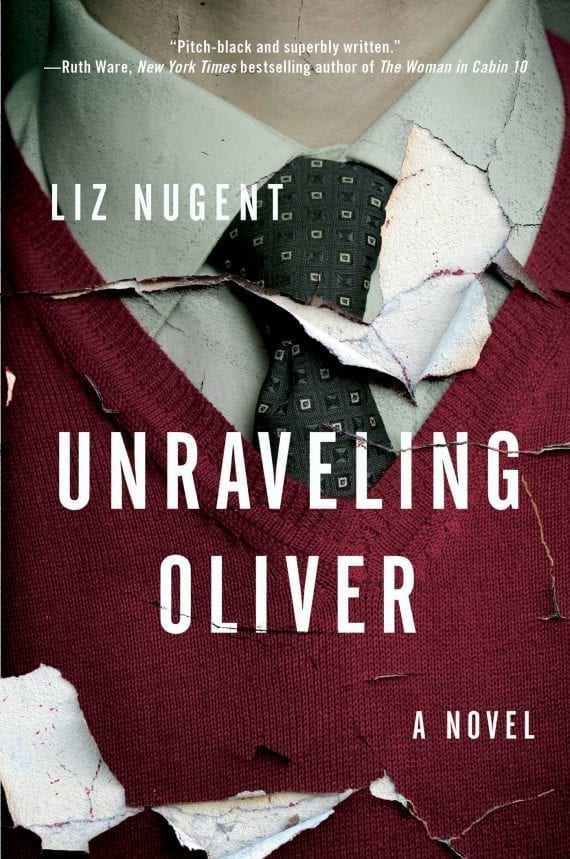 Everyone thinks they know Oliver and the delightful relationship he has with his wife, Alice. When one surprising blow puts his devoted partner into a coma, the world around Oliver begins to crumble as the truth about the man he really is starts to reveal itself. 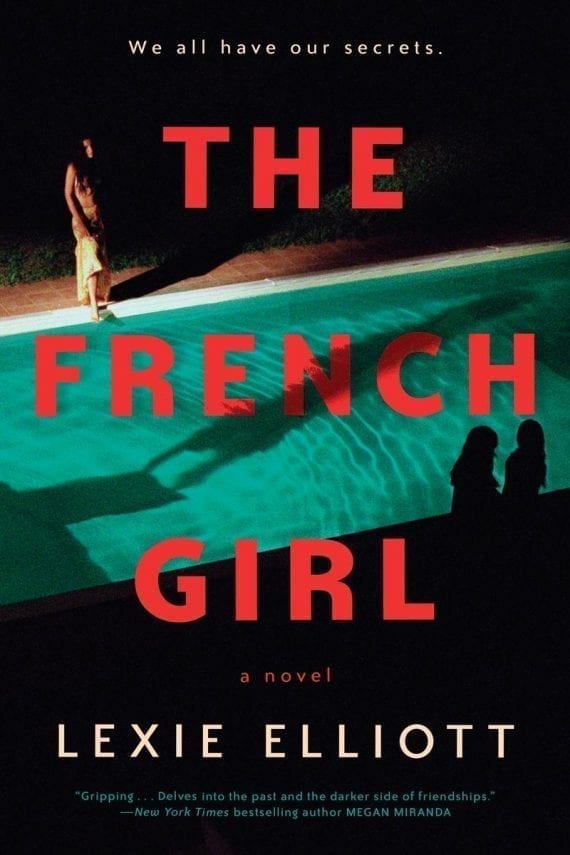 The French Girl by Lexie Elliott

Six college friends were determined to make their summer in a French farmhouse the best time of their lives… until they met outsider, Severine. The unwelcome girl caused trouble among the friends that Kate would never forgive her for. Years later when Severine’s body is found, the friends will be questioned for their involvement, ruining everything they have worked for and bringing up a startling truth no one was prepared for. 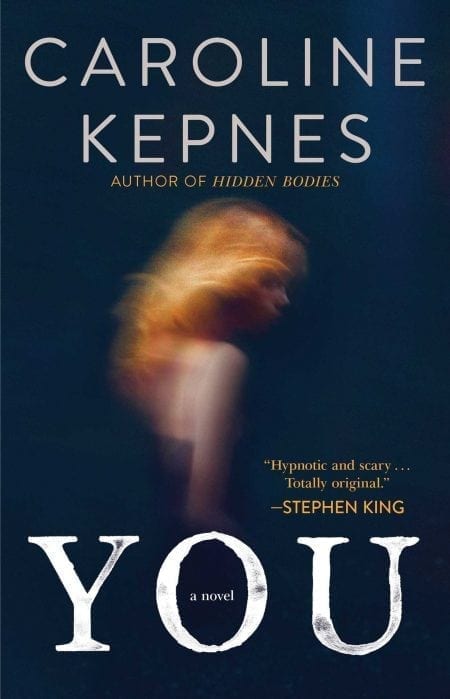 Coming soon to Lifetime as a drama series starring Penn Badgley, Caroline Kepnes’s You is a terrifying story about affection for someone gone wrong. When Joe Goldberg meets Guinevere Beck in the bookstore he works in, he can’t help but immediately fall in love with her. As he begins to take control of her life, he’ll make sure that she has no choice but to end up with him. A murderous and endearing stalker, Joe is the villain readers love and You is the suspenseful story you won’t be able to put down.