Books for Fans of Lisa Jewell

Books for Fans of Lisa Jewell

Combining elements of a thriller with domestic suspense, a vivid cast of characters, and reveals that will blow you away, Lisa Jewell never disappoints; her writing seems to just gets better with each book. If you’re looking for something immersive that will captivate you from page one with a tight grip, you’ll be in for a treat when you pick up a Lisa Jewell book. If you’re caught up with her work, check out some of these book recommendations that are perfect for fans of Lisa Jewell. 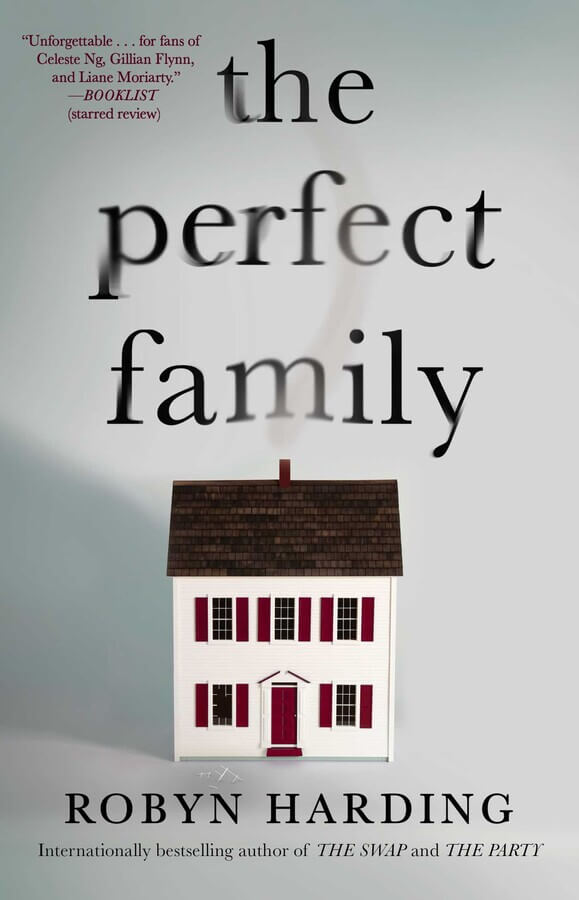 The Perfect Family by Robyn Harding

The Adler family is perfect: they are successful, have two wonderful children, and a beautiful home. When their house is egged one night, Thomas Adler insists it’s a prank and they should not be concerned. Then, more sinister pranks start to happen including vandalism. As the pranks get worse, the tension in the house mounts as the Adler family hides disastrous secrets from not only the outside world, but from one another. With the threat of their secrets being exposed, the perfect family may just crumble in their perfect home. 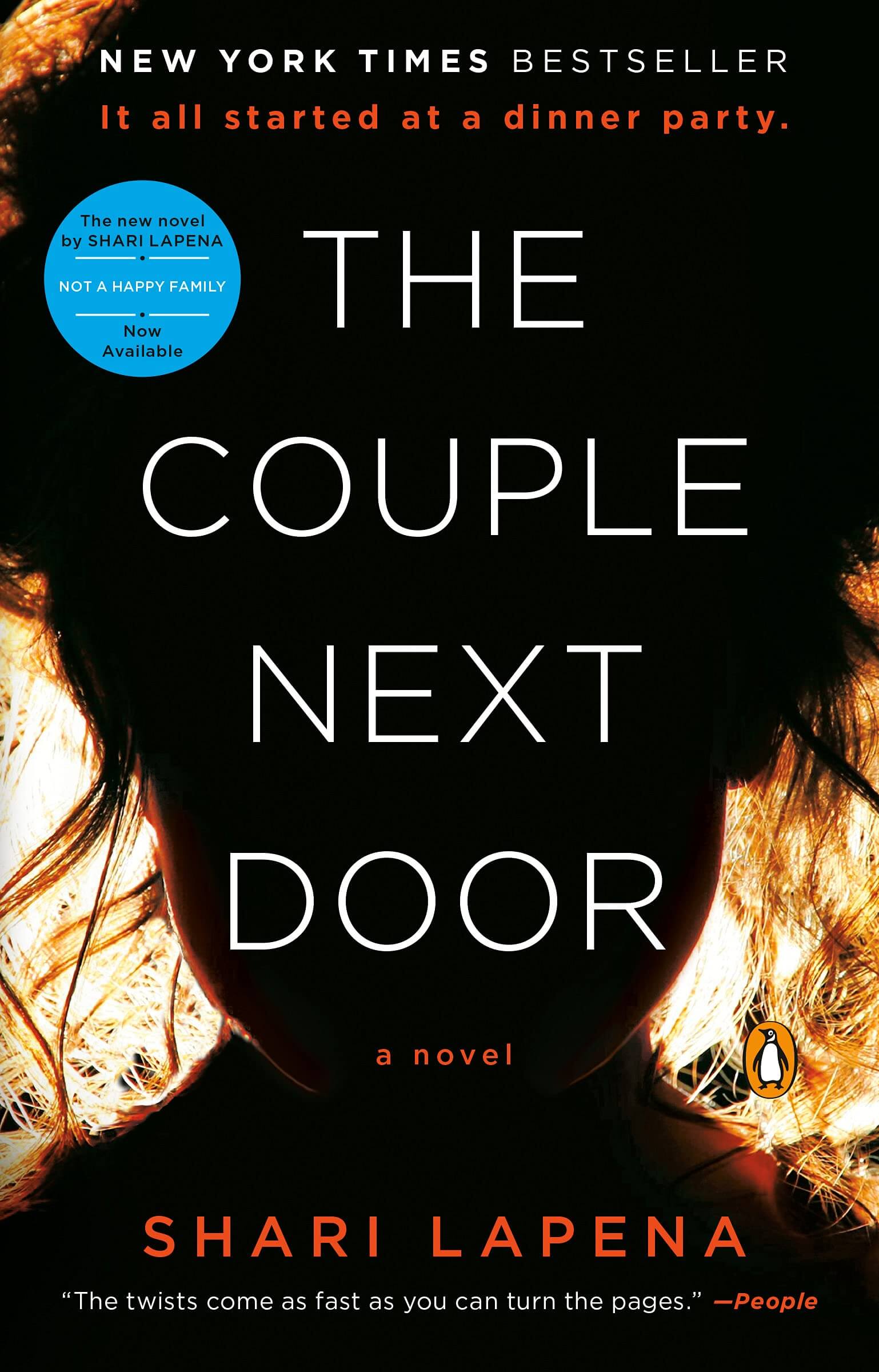 From the outside looking in, Anne and Marco Conti seem like the perfect couple. One night when they are at a dinner party at their next-door neighbors house, a crime is committed and they are immediately pegged as suspects. As a detective interrogates the couple, he knows deep down they are hiding something. Not only are Anne and Marco hiding secrets from the police, but from one another as well. 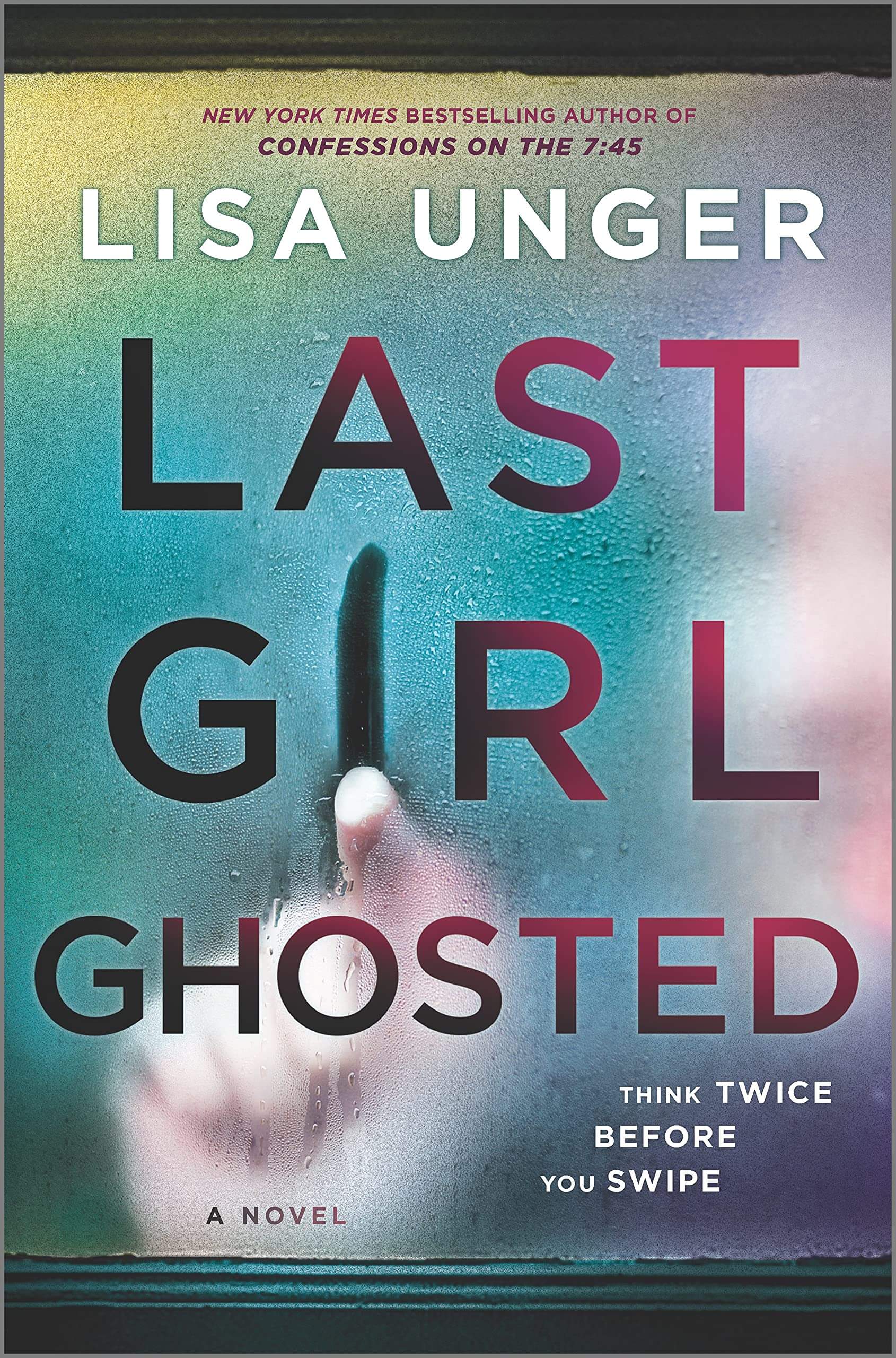 In a cat-and-mouse game about online dating, a woman meets a man through a dating app and things go from a few drinks at a bar to love so quickly that it’s almost too perfect. Then, the man disappears and so does all communication. His profile is gone, is phone is disconnected, social media wiped, and the girl finds herself ghosted. Soon, she finds out that she’s not the only one who fell for this man and finds other women that have been in her person, but they have since went missing. How close was she to being next—or is she just where he wants her? 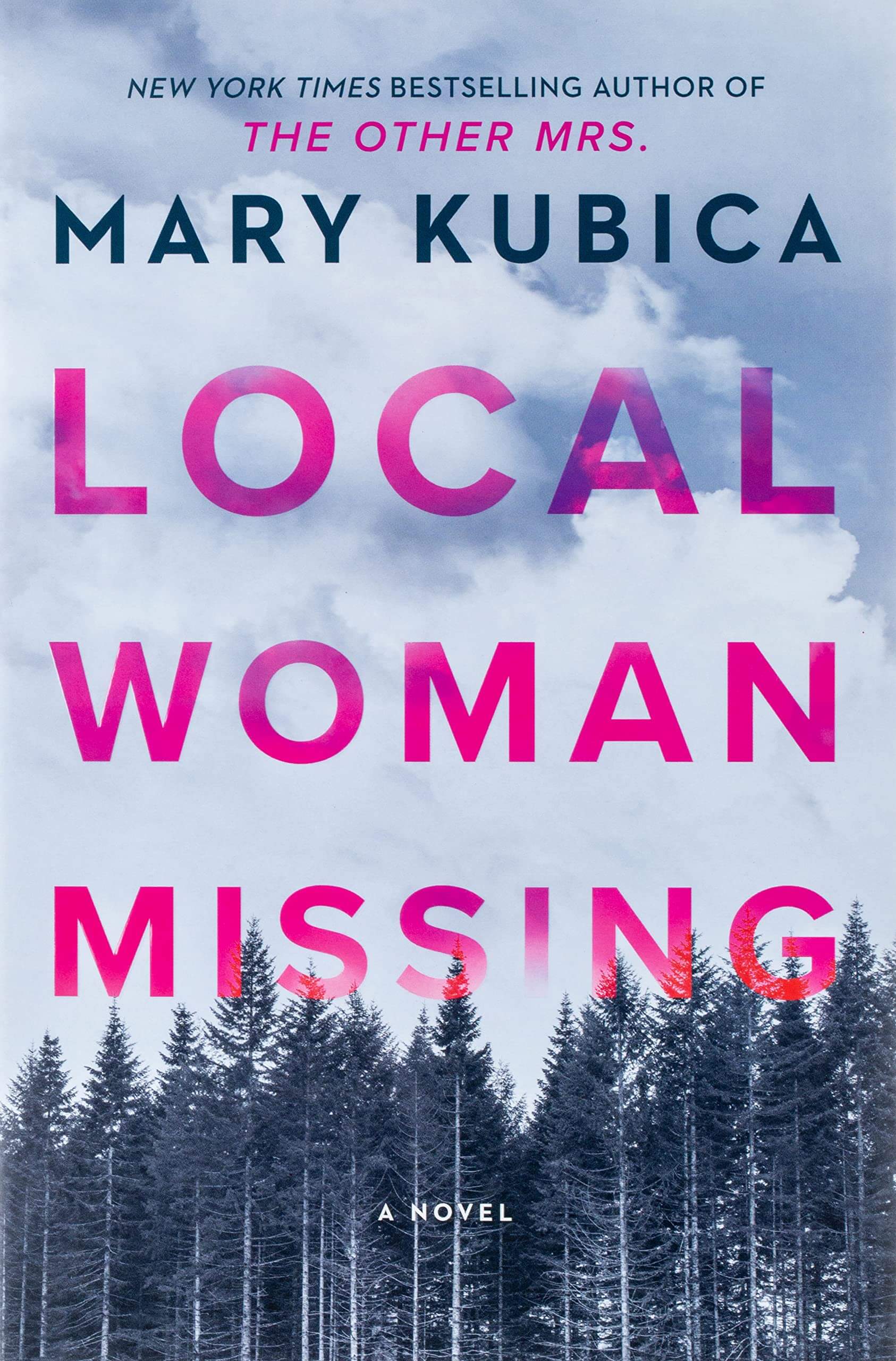 After a local woman goes missing, another local woman and her young daughter also vanish. The town is shocked and terrified. Could the two cases be connected? Eventually both cases go cold. Eleven years later, the missing child returns and everyone is dying to know what happened to her and her mother the night they went missing. But like most stories, sometimes the truth is the most terrifying reveal. 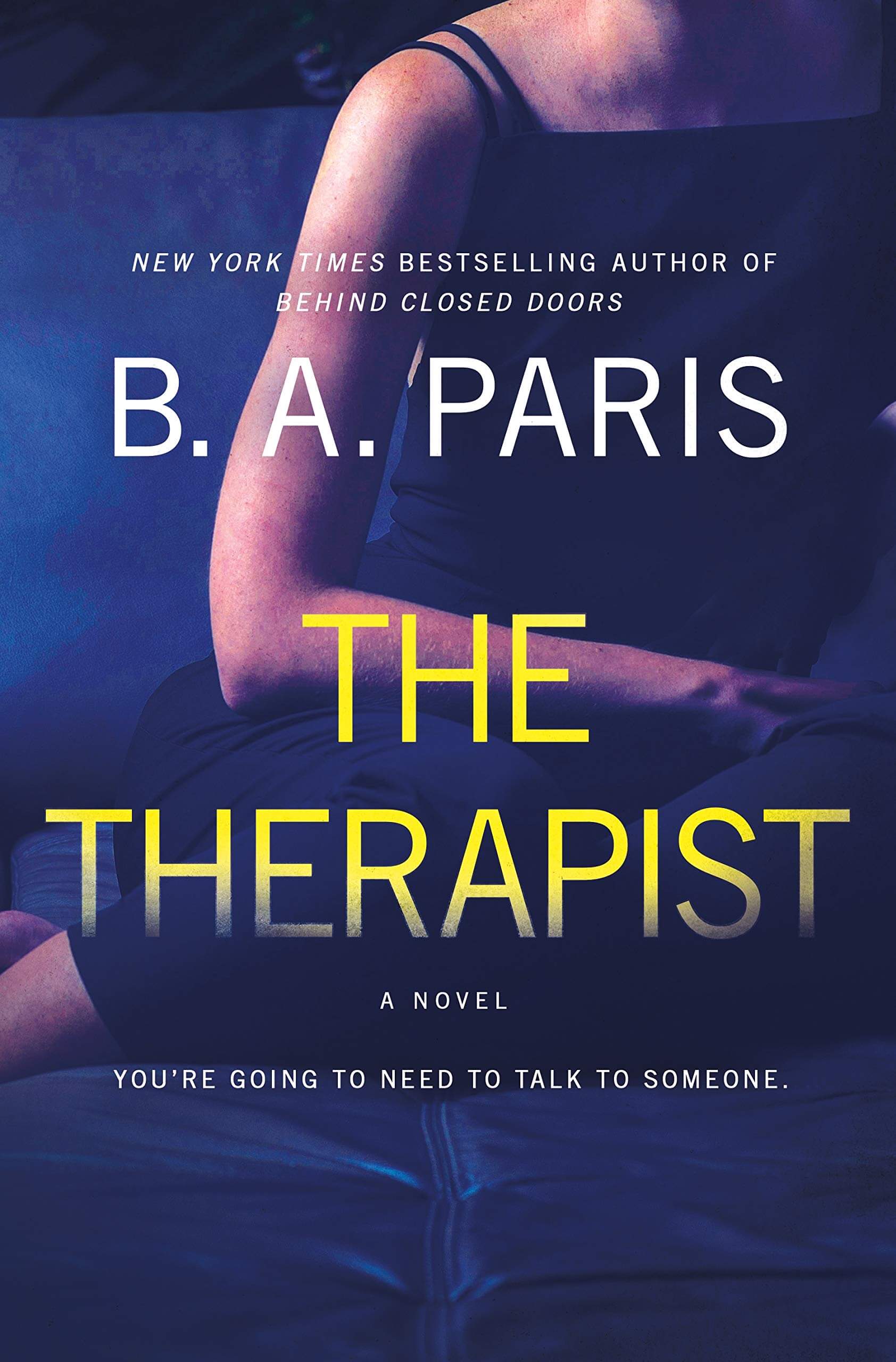 The Therapist by B.A. Paris

Alice and Leo just moved from the city to The Circle, a gated community of beautiful houses. As Alice gets to know her new neighbors, she discovers that the therapist who lived in their house before them was brutally murdered, and Alice finds herself obsessed with trying to find out what happened. Diving deeper into Nina’s life, Alice realizes that while the community may look perfect, some of her neighbors are hiding ugly secrets. 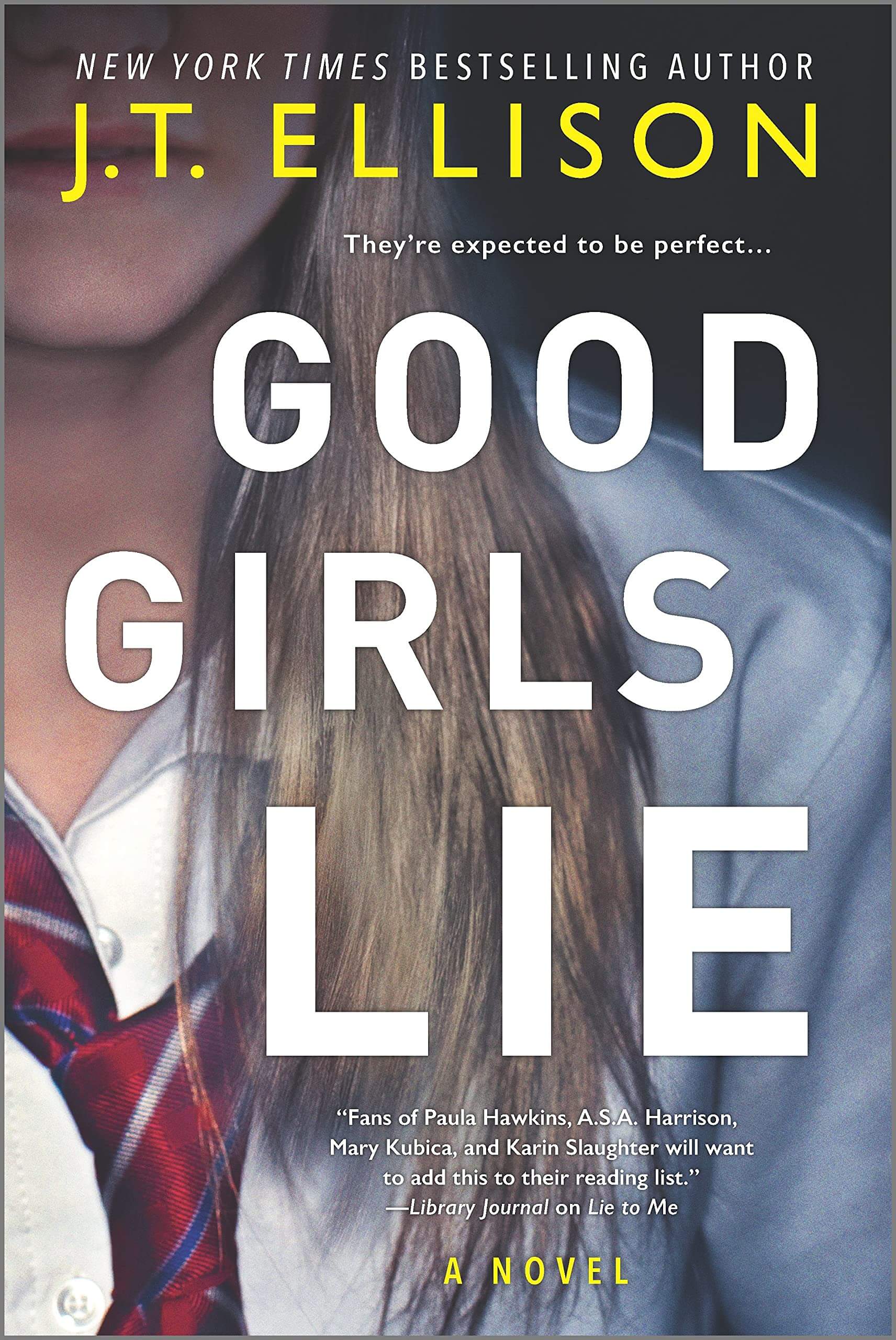 The Goode School is a prestigious boarding school for girls in Virginia that only accepts the most promising students. With appearances being everything at The Goode School, as long as these young women follow the rules, they can literally get away with murder. When a popular student is found dead, rumors start to circulate that her secrets drove her to suicide—but like everything else at this school, the truth surrounding her death is much more sinister than it appears. 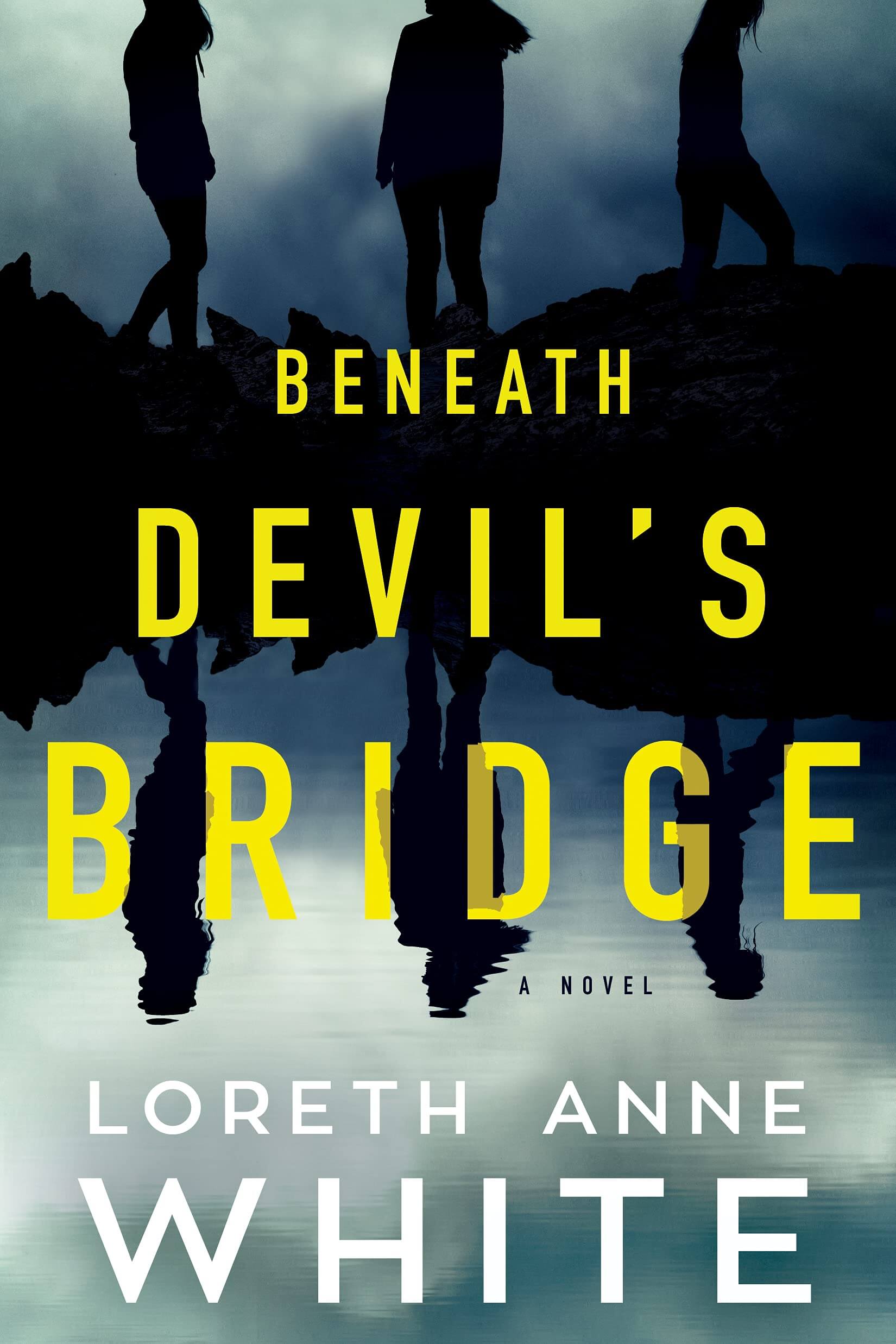 True crime podcaster Trinity Scott’s newest serial is the case of Clayton Jay Pelley, a former high school guidance counselor who confessed to murdering one of his students twenty years ago. Even though Pelley has confessed, his motive behind the murder was never found. Now, as Trinity interviews Pelley in prison, he  claims he didn’t do it. Falling even deeper invested in the investigation, Trinity reaches out to Rachel Walczak, the detective who put Pelley behind bars. As Rachel begins to question her decisions from twenty years ago and Trinity unearths more revelations, the town begins to wonder: is Pelley actually innocent? And is there still a murderer roaming the town? 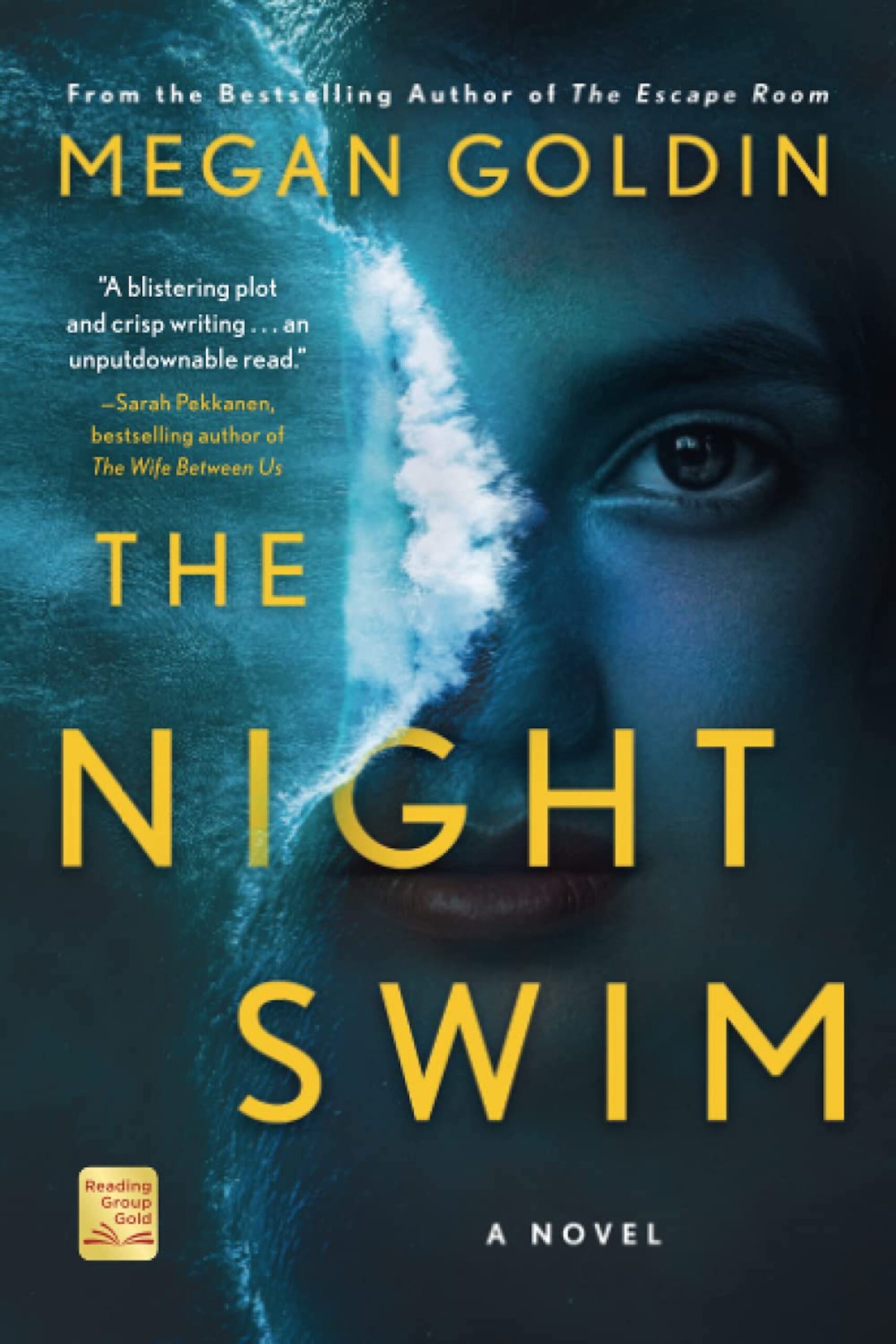 Rachel Krall has the hottest new true crime podcast after she set an innocent man free. In her new season, she has been brought to a small town that has been ripped apart by a rape trial. The local star athlete golden boy has been accused of raping the police chief’s granddaughter. As Rachel begins to investigate, she starts to get mysterious letters signed by someone who claims their sister Jenny was murdered twenty-five years ago, while the police declared her death an accidental drowning. As Rachel becomes overwhelmed with the two mysteries, she soon finds that the two cases have connections and may not be separate at all.