Margaret Atwood’s The Handmaid’s Tale is a story of intense social structures, corrupted government and the oppression of women. Whether you’re a fan of the book or an avid watcher of Hulu’s adaptation, these are the books you should read if you loved The Handmaid’s Tale and want more dystopian type narratives.

The End We Start From by Megan Hunter

In this debut indie hit from Megan Hunter, a woman gives birth to a child named Z, and despite all the odds, the baby survives and thrives. London is now submerged under floodwaters and the new mother is determined to find refuge somewhere safe. Taking on all the dangers ahead of them in foreign lands, mother and son will face challenges like never before.

Once You Go In: A Memoir of Radical Faith by Carly Gelsinger

Barely a teenager, Carly Gelsinger joined a radical cult and quickly became involved in their terrifying practices and way of life. But as she grew up, she realized that the only thing the cult was doing was ruining her life. In Once You Go In, Gelsinger recounts her journey and the way she escaped the people she had once thought of as family.

The Bees by Laline Paull

Laline Paull will change the way you look at the world around you in The Bees. In her orchard hive, Flora 717 is a curious sanitation worker bee, brave enough to challenge the queen’s rules of infertility after finding out her secrets. Before she knows it, her maternal needs and her inability to control them could put her in fatal danger. 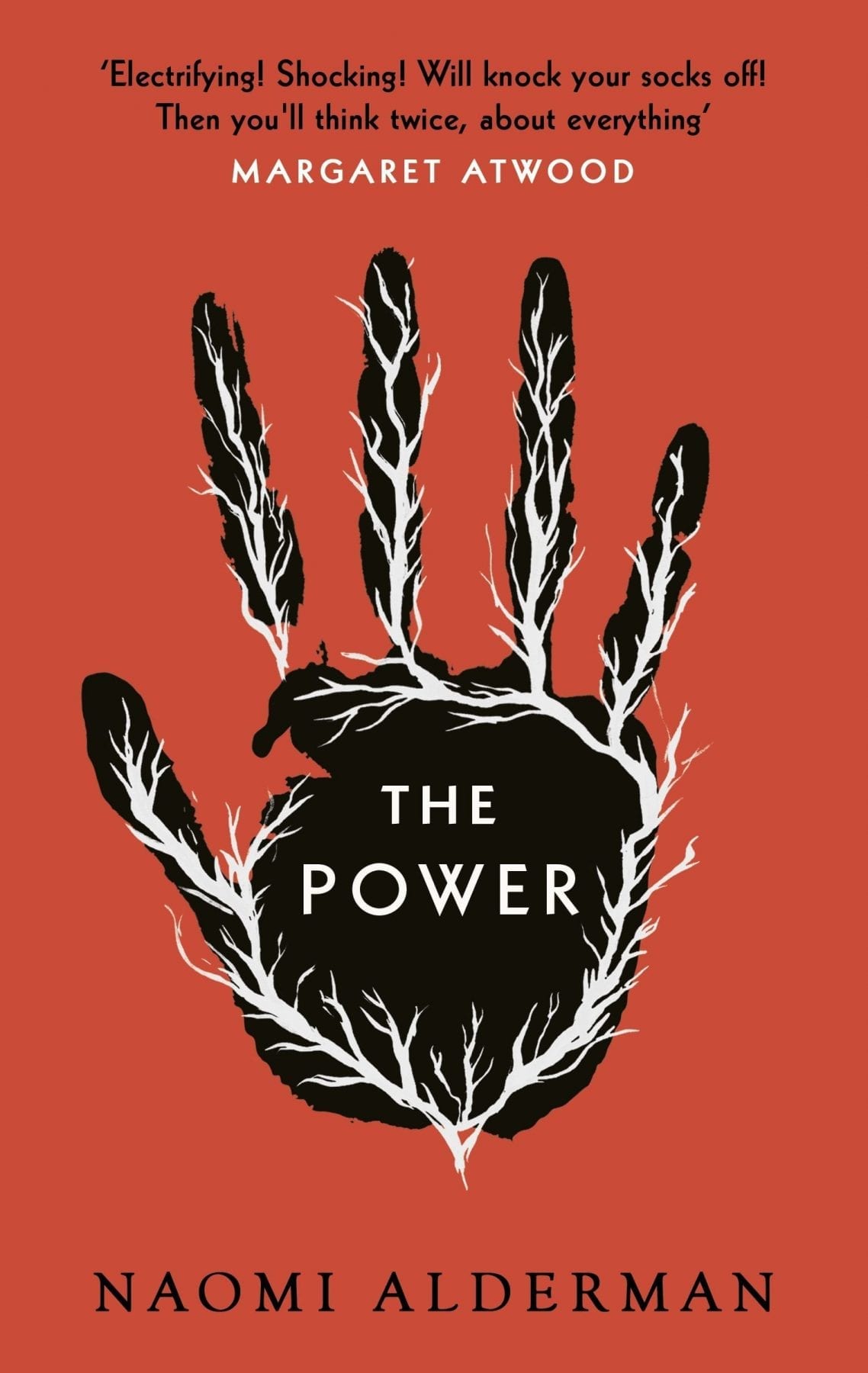 Teenage girls suddenly have a strong power pulsing through them and are on a mission to change the ways of the world. Overpowering all of the men with their harmful and fatal force, this new phenomenon will reset the planet as they know it and put women back in charge.

When the American government decides to silence women by preventing them from holding jobs, no longer teaching girls to read and write and limiting women to speaking only 100 words per day – Dr. Jean McClellan must reclaim her voice to stand up for women across the country.

Only Ever Yours by Louise O’Neill

Beauty is the first priority of every woman in a world where their purpose in life is to please men. Desperately wanting to be picked by a powerful man, Frieda and Isabel will do whatever it takes to stay in the Top 10 Beautiful Girls in their grade but unforeseen events will leave Isabel losing her grip on reality and jeopardize the bright future she dreams of. 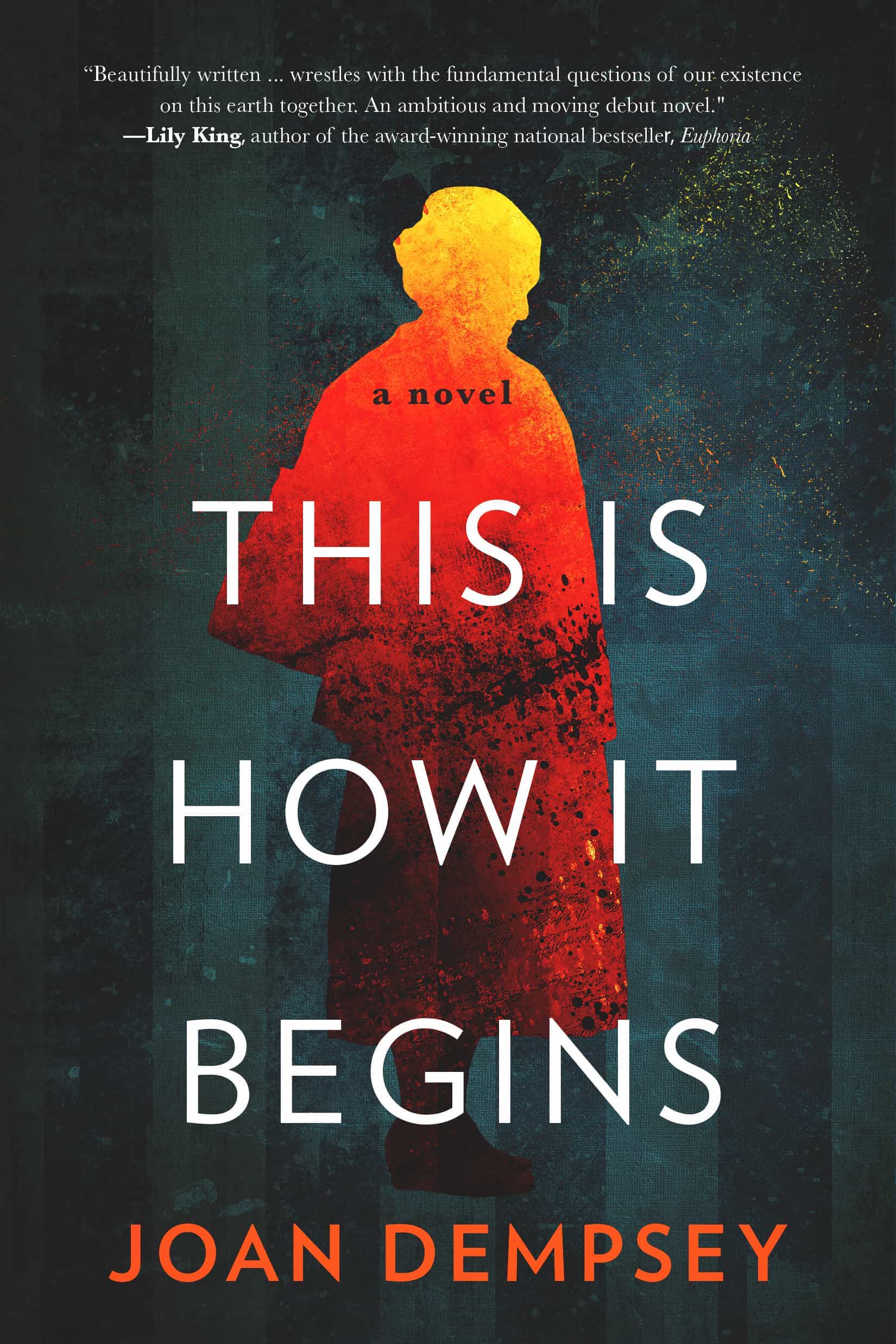 This Is How It Begins by Joan Dempsey

When a political rift begins rising between a school and their staff, professor Ludka Zeilonka and her past involving World War II will be thrown into the middle of it. When a stranger from her history comes back with threats of exposing her, the future of Ludka’s family will hang in the balance and threaten the life she has created for herself. 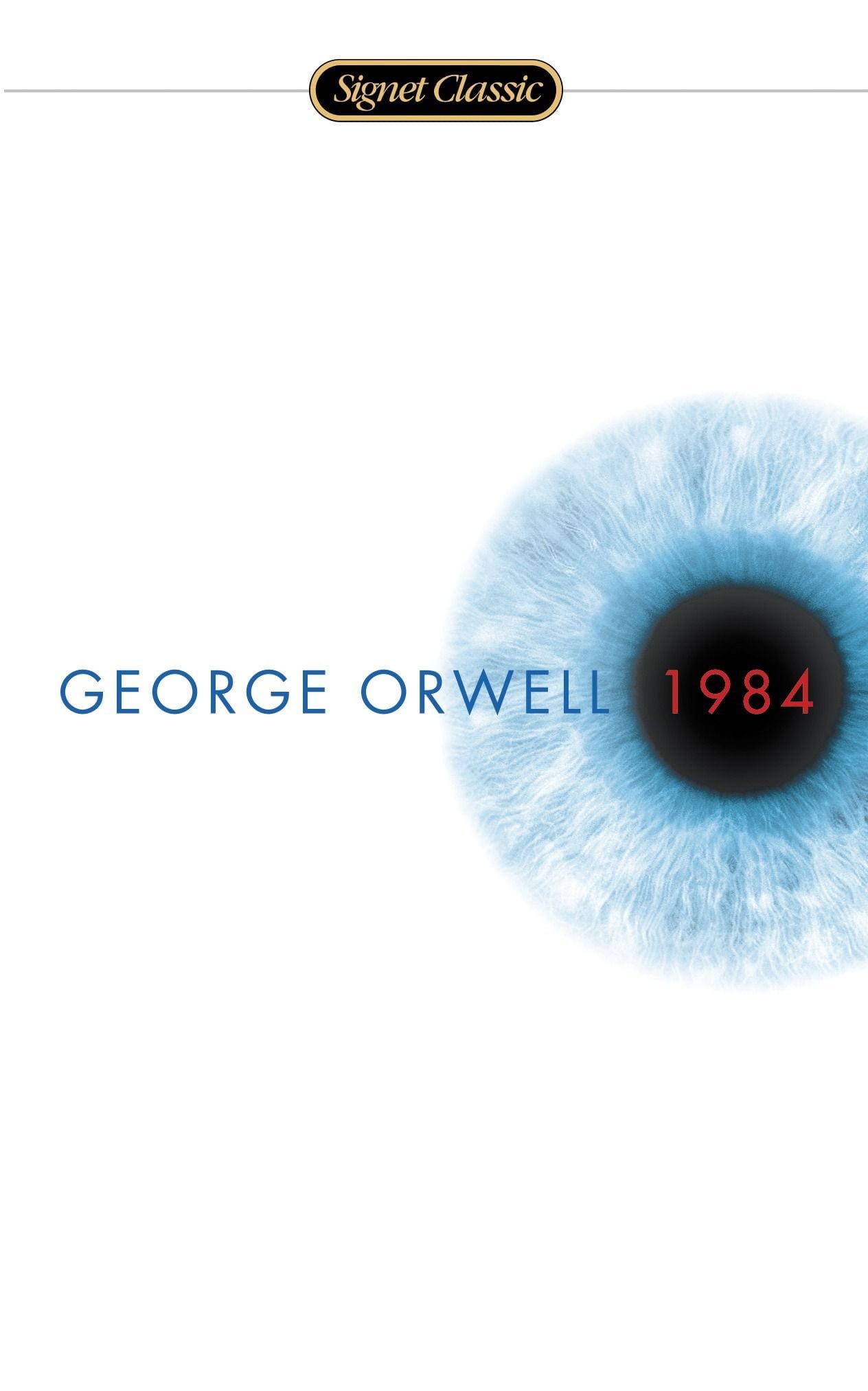 George Orwell’s classic brings readers into a world where your every move is being watched and no one’s thoughts are safe. Winston Smith didn’t anticipate falling into forbidden love with Julia but before he knows it, he is joining a revolutionary party and going up against everything he has ever known. With dangerous consequences, 1984 paints the scene of a future dystopia.

What the concerned citizen behind Swindled is reading

The 7 biggest romance novels of the summer

What she reads if she loves Queer Eye

What she reads if she loves Supernatural

7 Books for fans of Riverdale

What she reads if she loves The Good Place