Books to Read and Stream: September 2021

Books to Read and Stream: September 2021

My favorite time of year is beginning to show it’s beautiful fall face. The leaves are beginning to change, there’s a slight chill in the air, pumpkin spice is taking over again, and everything screaming Spooky Season is approaching! And what better way to begin the best time of the year? Get the scoop on all of your thriller and horror adaptations that will be coming to your living room soon! In this special Hello, Fall edition, here are some things to get excited for when it come to what you’ll want to binge very soon! 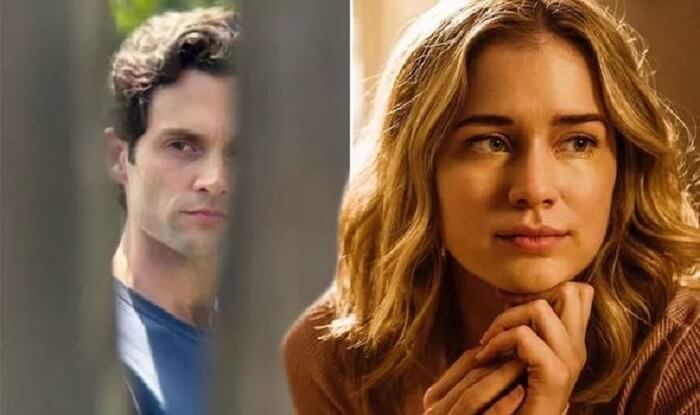 You Set to Return to Netflix in October

Fans of the Netflix series You based on the novel by Caroline Kepnes have a lot to look forward to this fall when the third season of the hit series premieres on October 15th. Haven’t watched yet? There’s plenty of time to catch up and fans shouldn’t worry about renewal status anytime soon. The second season ranked at No. 5 on Netflix’s top ten list of its most popular series. Recently joining the cast for season 3 include Saffron Burows, Michaela McManus, Travis Van Winkle and Scott Speeedman. 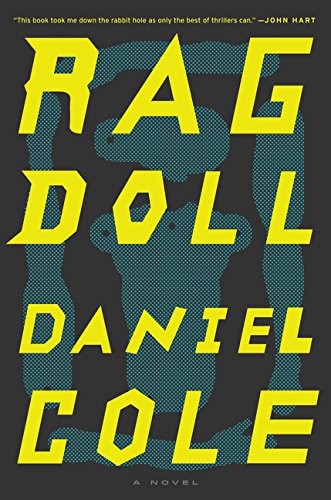 Lucy Hale is known for Pretty Little Liars on Netflix and the more recent Katy Keene, but soon enough she will be returning to the small screen in the AMC series adaptation of Ragdoll by Daniel Cole. During the Summer TCA event on August 17th, Hale was part of the panel and let upcoming viewers know that she’s been unknowingly preparing for stating, “I’m the first girl to listen to any true crime podcast or to watch any of the crime shows.” Hale also spoke about transitioning from the roles of PLL and Katy Keene with, “When you’re a part of something like Pretty Little Liars or Katy Keene, people definitely want to keep you in that box and I’m very grateful for those opportunities. But, I made the conscious decision that after Katy Keene got cancelled I knew that the next job I did really had to creatively excite me.” Ragdoll is set to premiere on AMC+ on November 11. 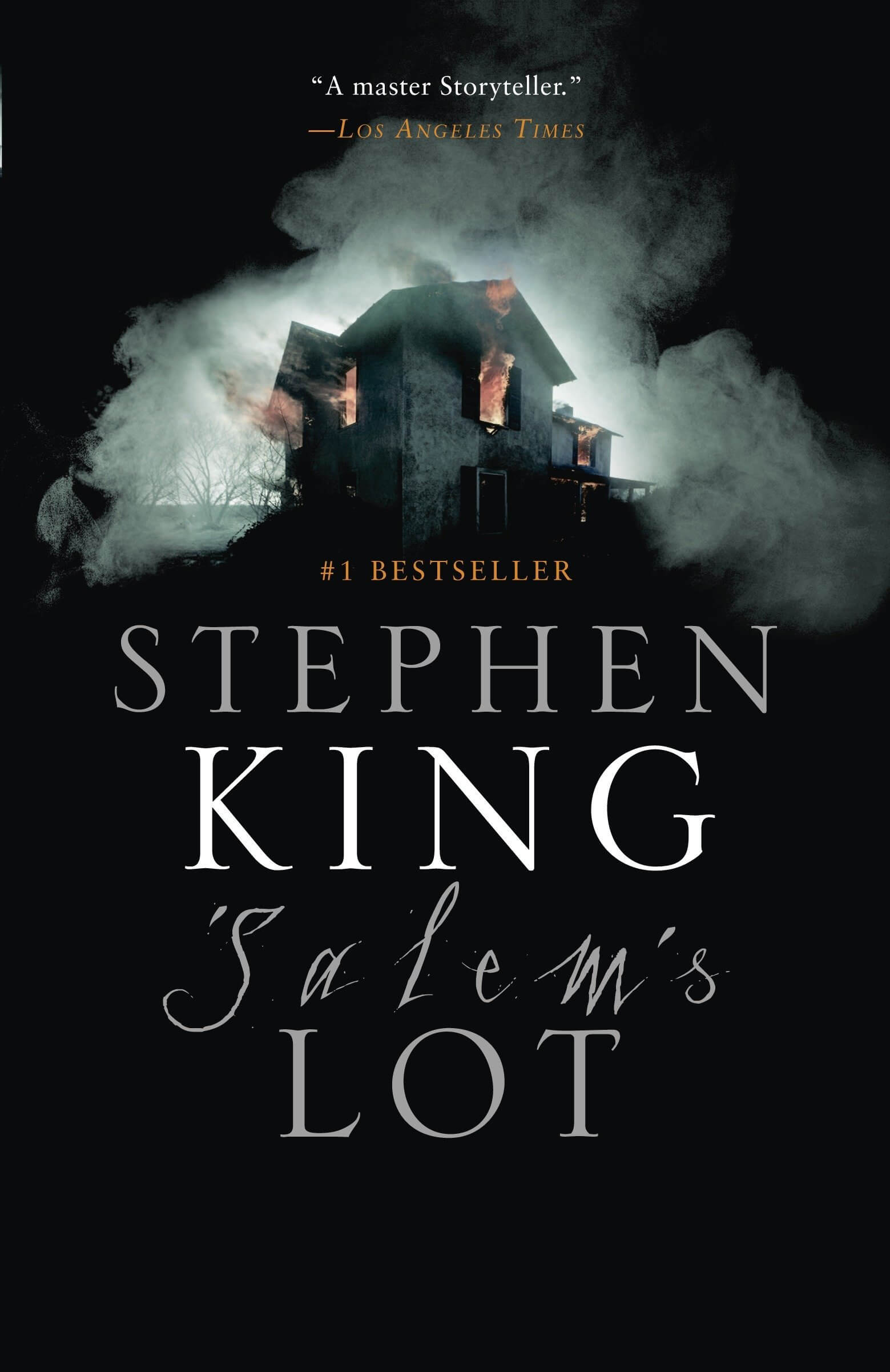 After a plethora of iconic roles under her belt, Alfre Woodard will be taking on vampires in the upcoming film adaptation of Salem’s Lot by Stephen King coming from New Line. Woodard is set to play Dr. Cody in a gender swap version of the upcoming film joining Lewis Pullman, Makenzie Leigh, Bill Camp, and Spencer Treat Clark. New Line is set to reunite with the production team behind The Conjuring and It movies with Gary Dauberman writing the screenplay. 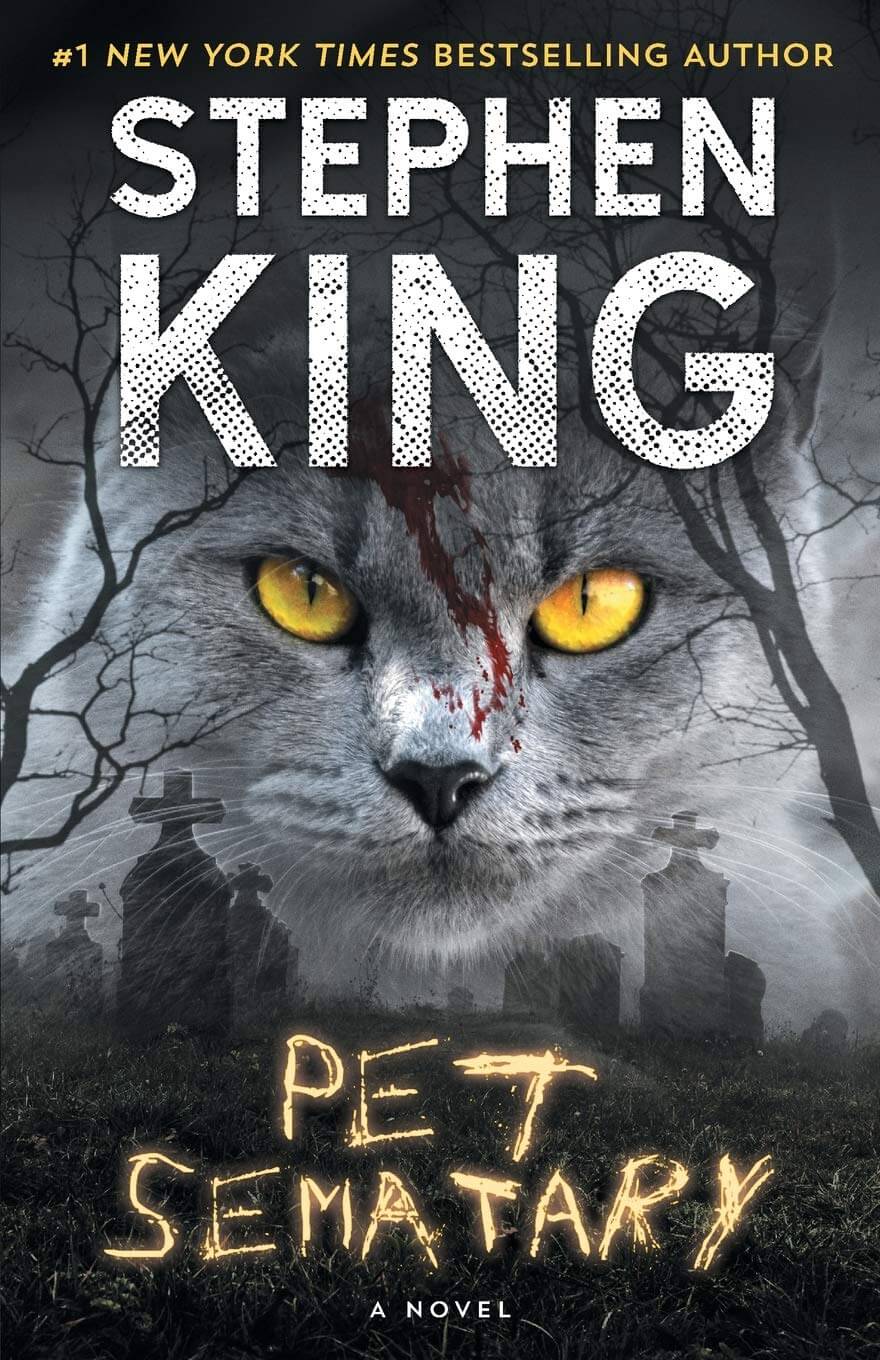 Speaking of Stephen King, the upcoming film adaptation of Pet Semetary from Paramount Players is set to have an all-star cast as Samantha Mathis and Henry Thomas recently signed on to be in the upcoming film joining a list of big names such as Jackson White, Natalie Alyn Lind, and the only and only Pam Grier. Production began in mid-August and will debut exclusively on Paramount+. Fans of the recent series Nancy Drew on the CW have more to look forward to than just another season. Tom Swift, a spinoff from the show based on everyone’s favorite detective, was given a straight-to-series order at CW for the 2021-22 season. With plenty of time to catch up to see how they send Tom swiftly into his own show, the upcoming series is set to follow the titular Black, gay, billionaire played by Tian Richards in a sci-fi world of conspiracy and unexplained phenomena after his father mysteriously disappears. 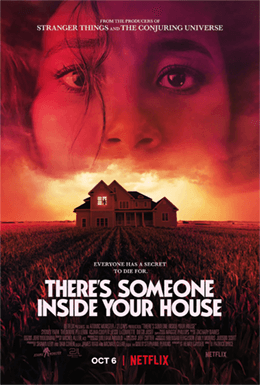 There’s Someone Inside Your House Coming to Your Living Room

Back in 2018, it was announced that a film adaptation would be in the works of the eerie YA novel There’s Someone Inside Your House by Stephanie Perkins. After casting announcements and a delay in its release date, the film is now slated to premiere on Netflix October 6th! With the novel being a slasher film in book form about a group of high school students being brutally murdered in a small town, it’s safe to say that fans of the recent Fear Street trilogy and those dying for the new Scream movie have something to look forward to this October.