Books to Read if You Love Live Theatre

Books to Read if You Love Live Theatre

Broadway and other stages around the world are still feeling the impact of COVID-19; because theater relies on the energy of an in-person audience, the pandemic continues to present challenges. Currently, mask mandates, vaccines and other safety protocols have enabled theaters to ease into hosting live performances again, although many venues’ protocols include limited seating and a reduced number of shows. If you’re a die-hard theatergoer who longs for the live theater atmosphere, “give your regards to Broadway” with these six picks. 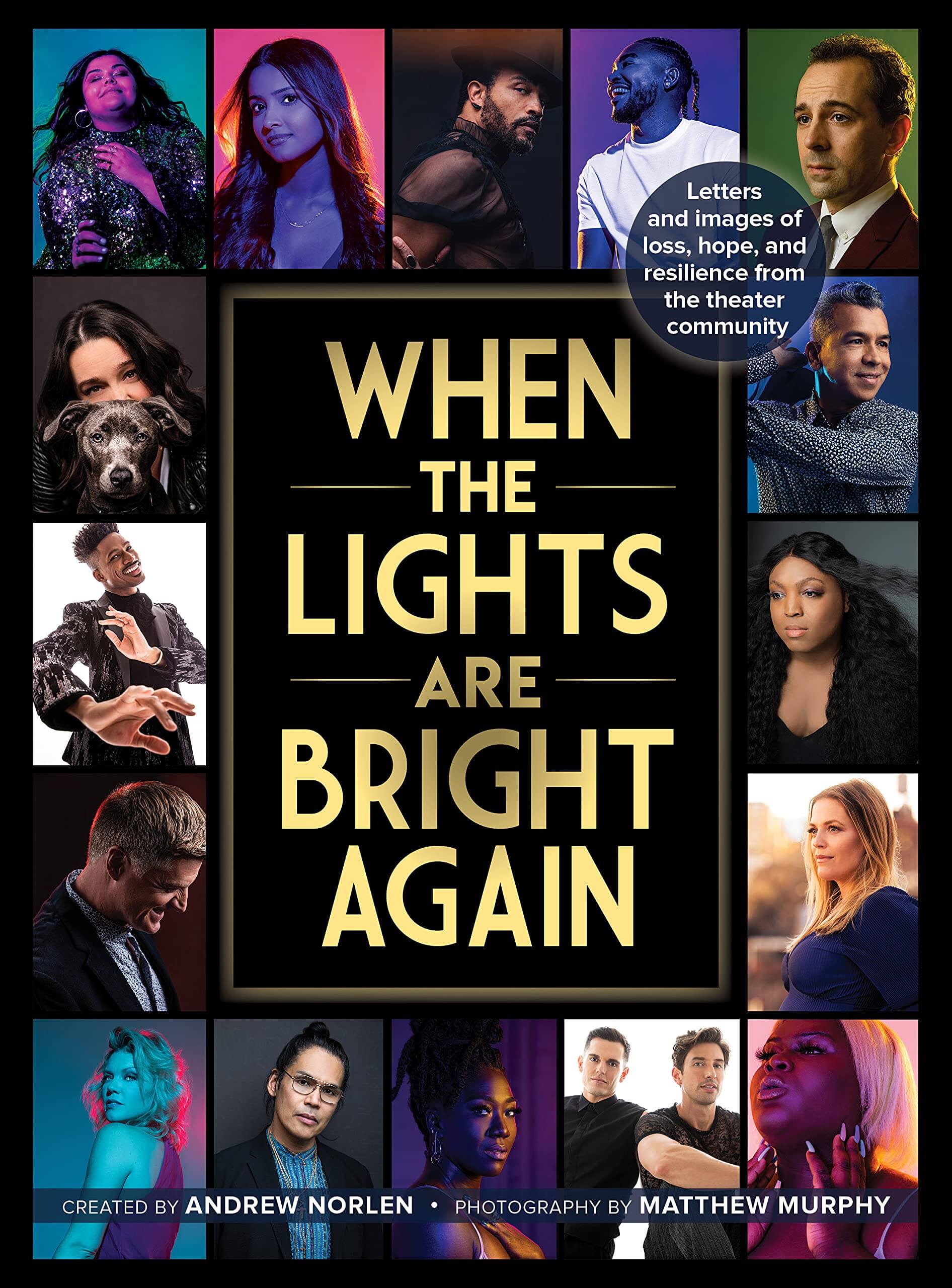 When the Lights are Bright Again by Andrew Norlen

Norlen’s curated work includes over 200 “love letters” from various areas of the Broadway industry including veteran actors, theater patrons, venue ushers, backstage staff and more, all of whom expressed their heartbreak about having to abruptly shut down because of the COVID-19 pandemic. 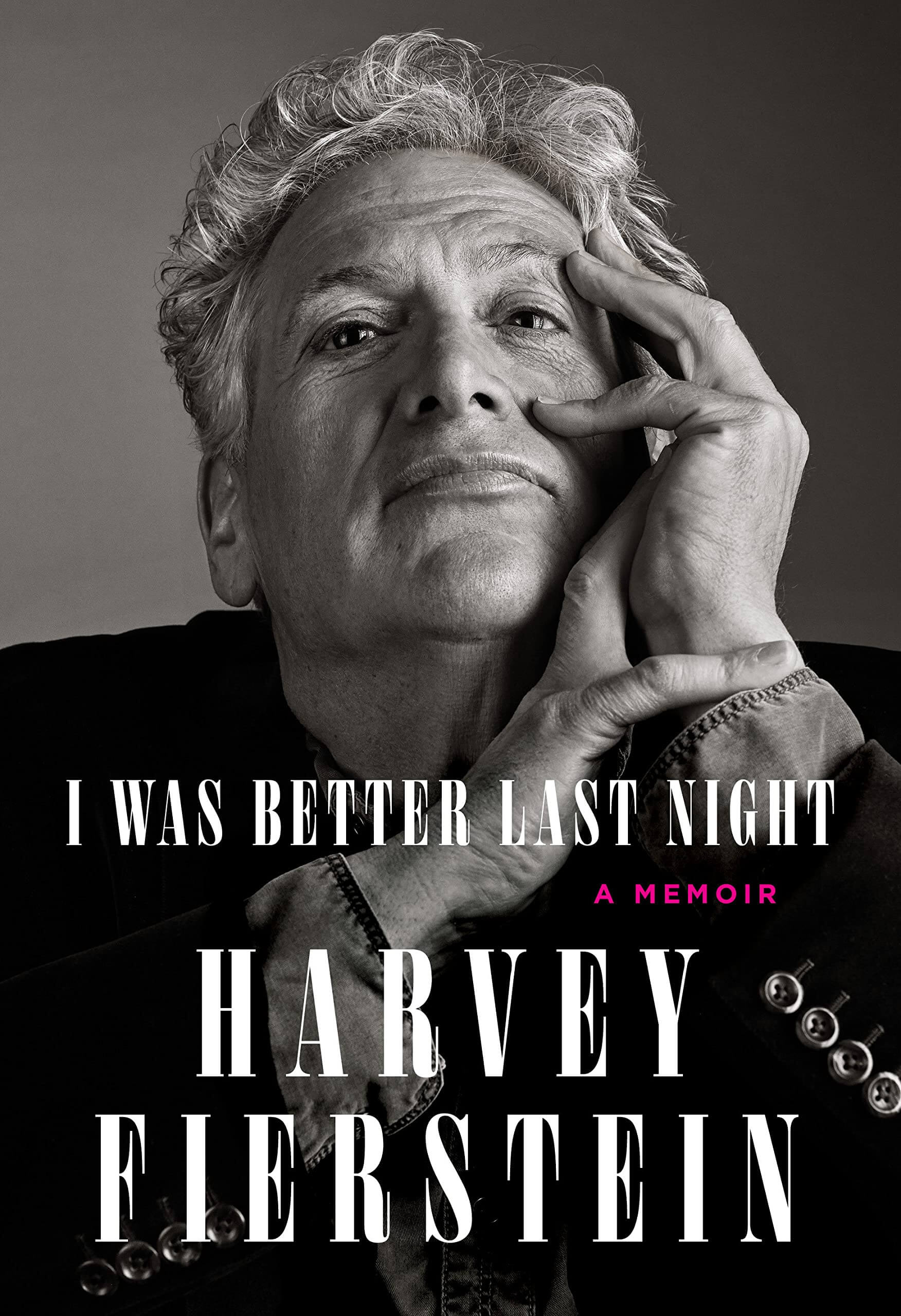 I Was Better Last Night by Harvey Fierstein

No conversation about theater is complete without mentioning Harvey Fierstein; in the theater community, this iconic, four-time Tony Award-winning performer and playwright is an institution in his own right. In his memoir, Fierstein hilariously regales readers with details about his storied Broadway and Hollywood career, and the peaks and valleys along the way. 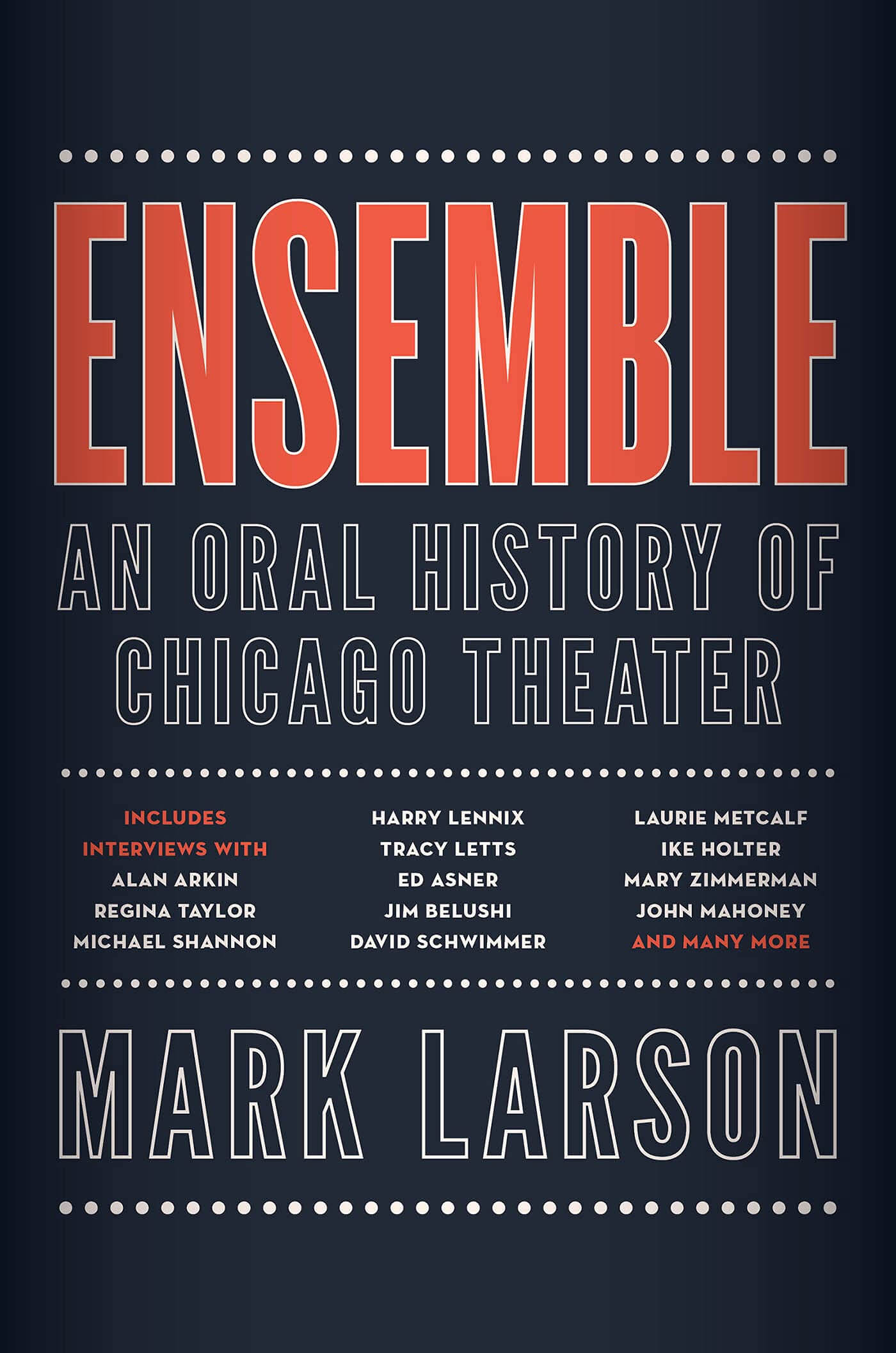 Ensemble: An Oral History of Chicago Theater by Mark Larson

With cultural institutions like the Goodman Theatre and the Steppenwolf Theatre Company, and actors like Laurie Metcalf and John Malkovich having cut their teeth on Chicago’s stages, the Windy City has long been a prominent force in the theater world. In this book, Larson provides an encyclopedic and historical account of Chicago’s world-renowned theater scene and the major players who helped make it all happen. 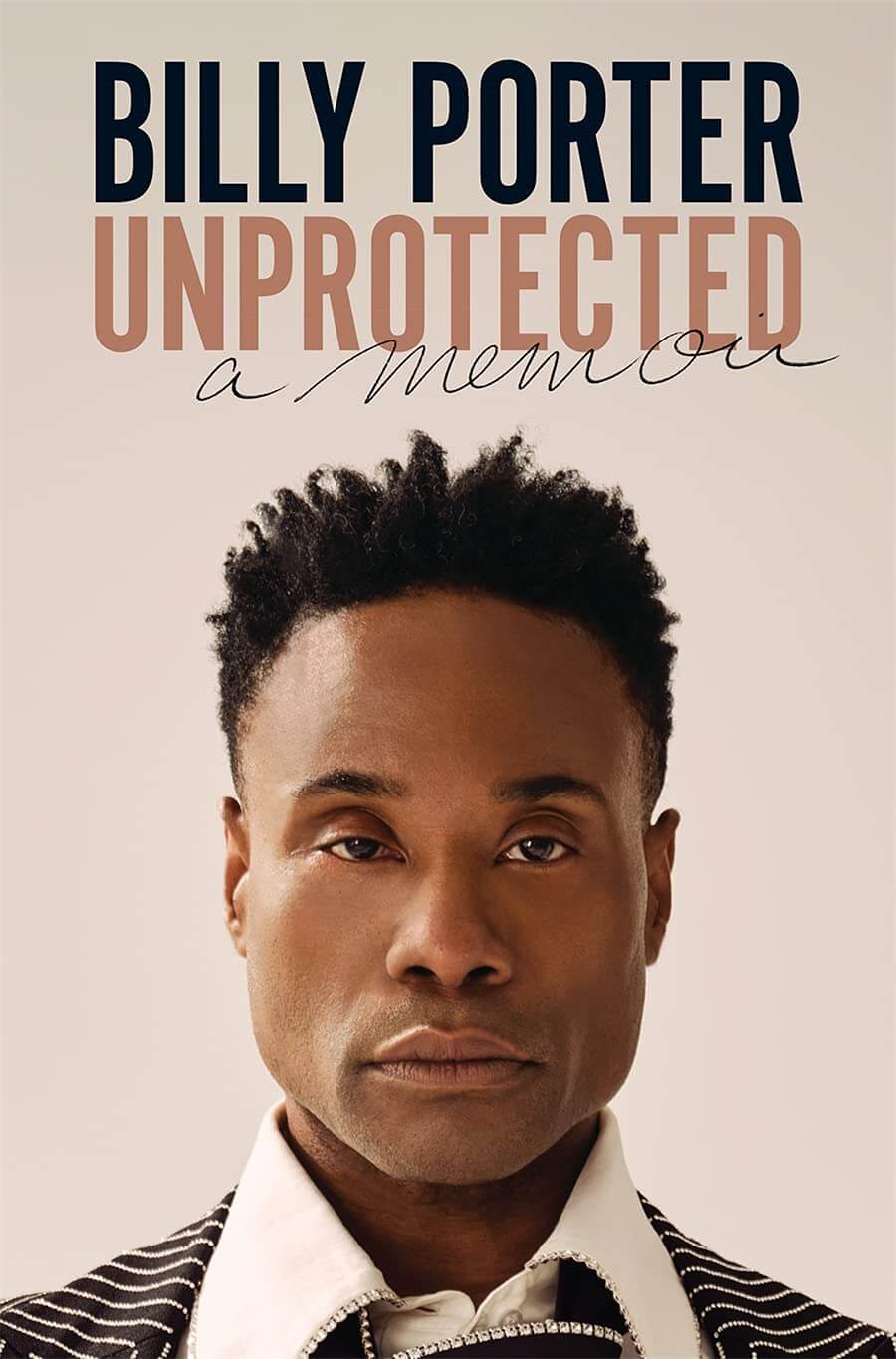 Unprotected: A Memoir by Billy Porter

For many, life in the LGBTQ community can be difficult; for gay Black men, those challenges are even greater. In this moving memoir, multi-talented Broadway and television star Billy Porter recalls his trials growing up in Pittsburgh amid the struggles of living in a world that he knew early on would forever deem him different. This memoir details how he eventually turned those trials into triumph, leading him to becoming one of the most successful award-winning performers today. 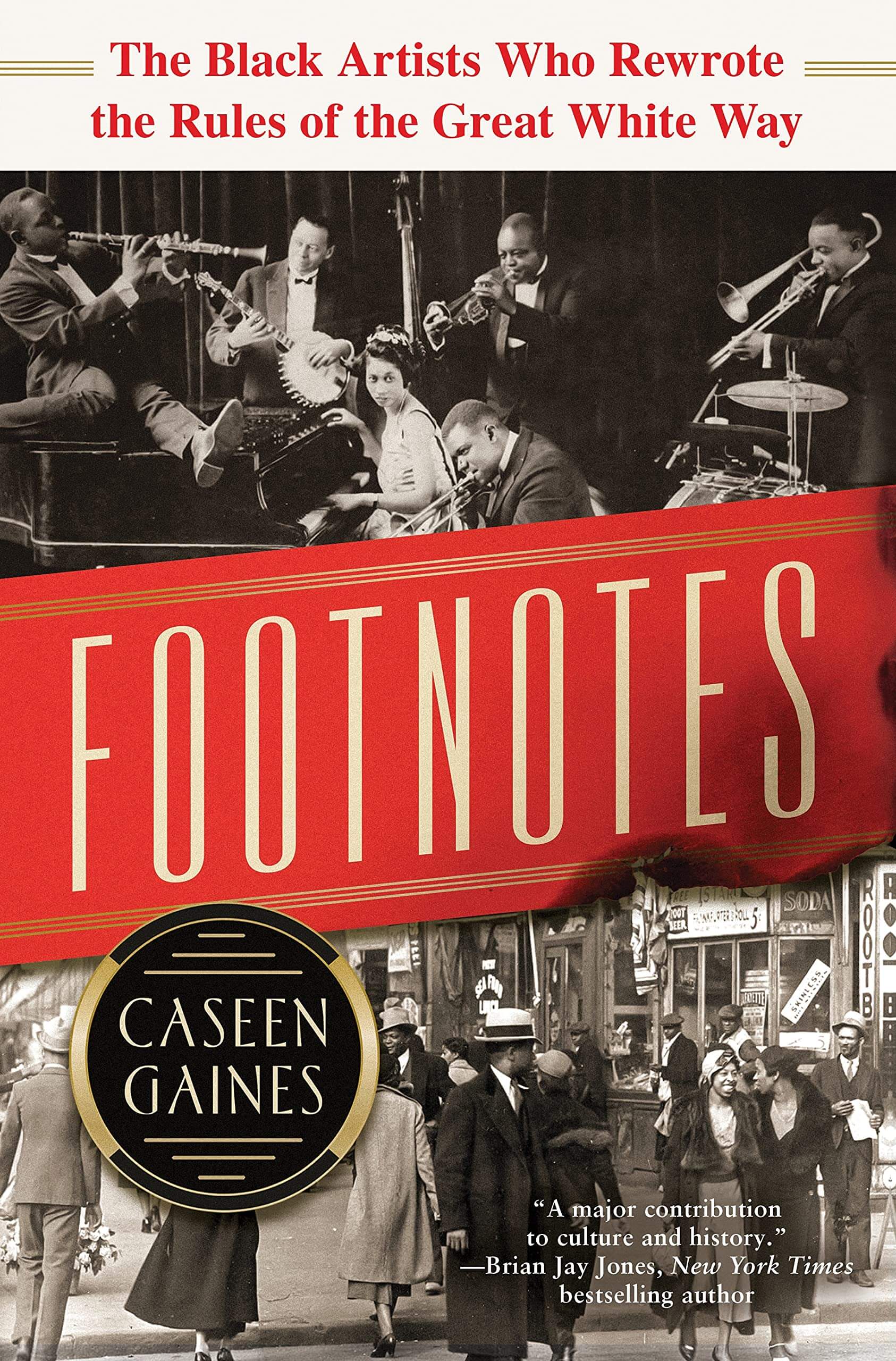 Footnotes: The Black Artists Who Rewrote the Rules of the Great White Way by Caseen Gaines

Black performers and productions were not always welcome on Broadway; it wasn’t until two noted jazz composers and comedy duo Miller and Lyles created Shuffle Along, the 1921 hit musical that kicked down those doors. Gaines offers an in-depth look into this show, the challenges of getting it produced, and how it is credited as being one of the main cornerstones of the Harlem Renaissance. 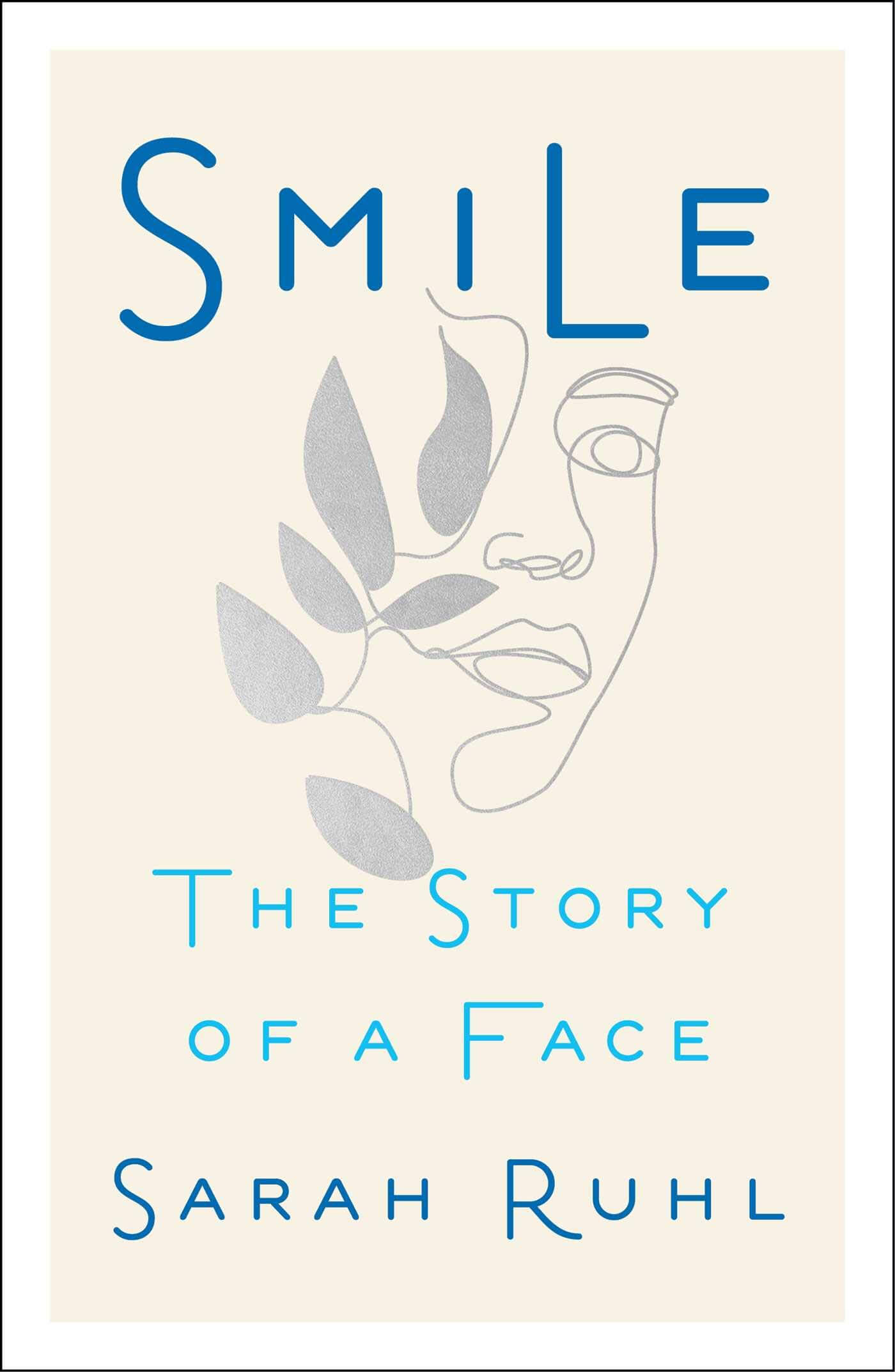 Smile: The Story of a Face by Sarah Ruhl

Ruhl recounts the intersection of her life as a successful playwright and a parent after receiving her Bell’s palsy diagnosis, and how the illness and its challenges re-imagined her views as an artist and a mother.

About the Author: LaShawn Williams

LaShawn Williams is a Chicago-based freelance writer who specializes in arts and entertainment. She is the former arts & culture editor of GapersBlock.com; in addition, her work has appeared in The Chicago Defender, Soul Train, Comedy Hype and more. Given her unhealthy pop culture obsession, she has spoken with a variety of famous folks over the years and is excited to be only the “O” away from earning her interviewing ‘EGOT’. Follow her on Twitter: @MsWilliamsWorld.