Courtney Ellis on At Summer’s End

Courtney Ellis on At Summer’s End

With the recent news of a second Downton Abbey film hitting theaters later this year, we couldn’t wait to get our hands on At Summer’s End by Courtney Ellis. Described as Downton Abbey meets Beauty and the Beast, fans of historical fiction will love this captivating debut set at the estate of Castle Braemore, where family history and family secrets are one and the same.

Since returning from the Great War, the Earl of Wakeford has hardly seen another living soul. Shut up in his rooms in the family home of Castle Braemore, he hasn’t spoken with his younger brother and sister for years. His family has accepted that his shame for his battle scars and extreme agoraphobia will keep the earl self-imprisoned forever—and are therefore astonished when he opens his door to their new guest.

Alberta Preston lost no time in accepting the Earl of Wakeford’s offer to visit Castle Braemore and paint a series of pictures of the country home. Having worked as a nurse during the war, Bertie’s true passion is painting, and this opportunity could help her in becoming an established artist. When she knocks on the door of the earl to thank him, she is surprised to find not an old, pot-bellied aristocrat, but a young, heavily scarred, though undeniably handsome man. Drawn to each other for reasons neither can fully explain, Bertie and Julian—as the earl prefers to be called—gradually come to spend more and more time together. In Bertie, Julian has someone who can understand the war, and someone who, just maybe, he can trust his deepest secrets with. 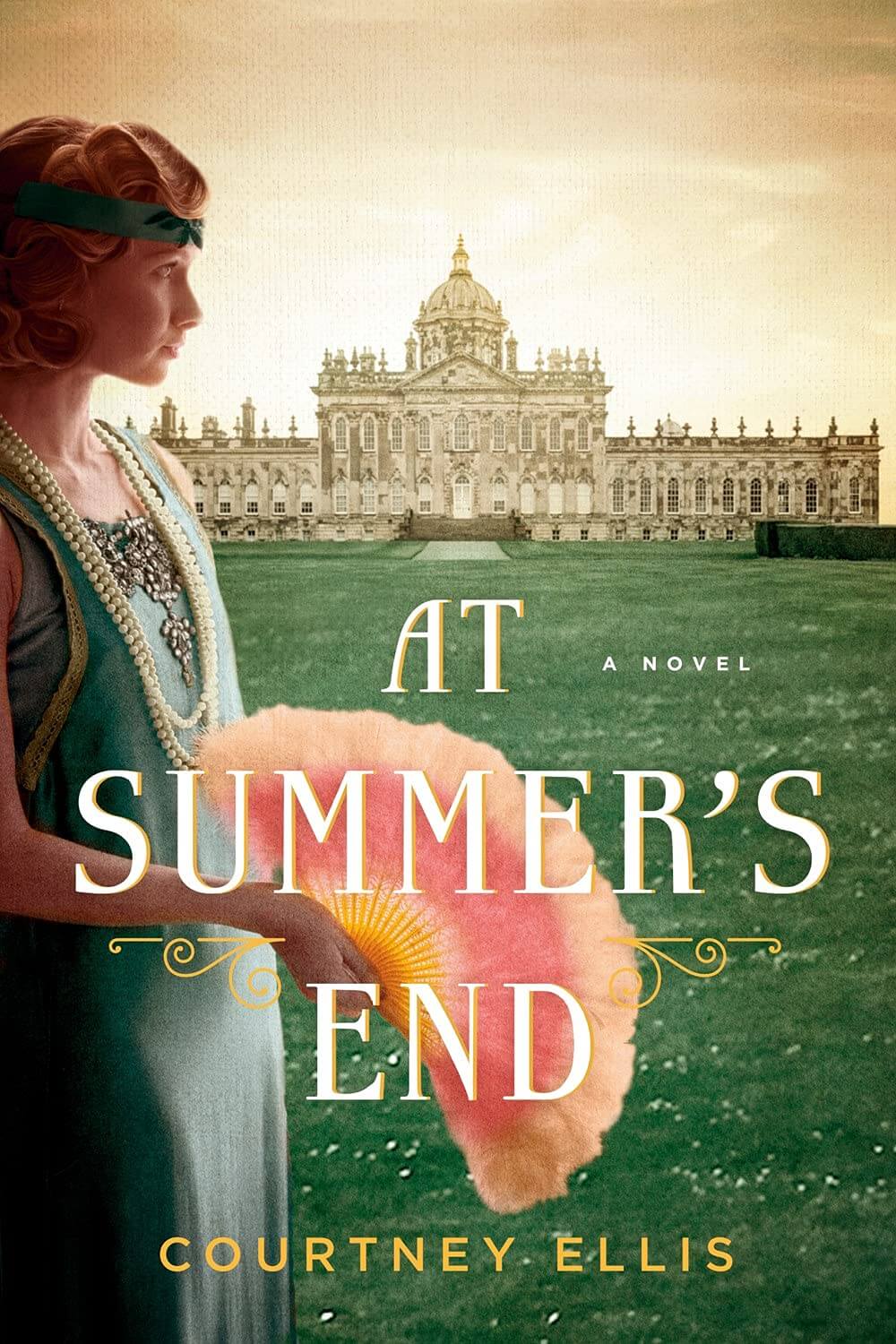 What was your inspiration behind At Summer’s End?

I’d been researching the First World War for previous projects, and decided I wanted to hone in on the effects it had on a single noble family. I felt there was room to explore more deeply the personal devastation of war, and the physical and mental toll it took on the men who survived. I began to imagine what desperate things people did in the uncertainty of wartime, how they would face the consequences after armistice, and how they would learn to live again after such tragedy. The setting is based on a real house in Yorkshire, England that I visited a couple years ago and fell completely in love with.

Was there anything that surprised you in your research for the setting or plot’s history?

I really enjoyed learning more about Anna Coleman Ladd, one of the sculptors who created portrait masks during WWI. She applied for special permission to work in France in 1917, founded the American Red Cross “Studio for Portrait-Masks,” and was awarded for her efforts. Her work still influences the way prosthetics are created today. In a novel about a female painter, it was great to feature a real-life artist who made such a positive impact with her craft.

Did you always plan to paint Bertie as an artist, or what was the motivation behind that characteristic?

Bertie was actually the last piece of the puzzle when I was plotting. I knew I wanted her to be thrown in with this reclusive earl and his family, so needed to give her a reason to enter their home. I went through a few ideas before I landed on making her an artist. Tasked with painting Castle Braemore and its inhabitants, Bertie has an excuse to be overly observant, and notice things other people would overlook. She doesn’t see Wakeford’s prosthetic mask as something that makes him different; she sees it as a work of art that reflects the beauty of the person underneath.

The theme of healing from grief and tragedy is relevant now more than ever; was writing this cathartic for you in some ways?

It was, in many ways. Through Wakeford, I was able to express a lot of my own struggles dealing with social anxiety and depression in a way that’s difficult to do in real life. It can be really helpful to work through complicated emotions using fictional characters. But I definitely did not expect to be doing revisions on this book while sheltering during a pandemic not unlike the one that the characters would have experienced a hundred years ago. It certainly put it all into perspective, and even helped me to further understand the depth of Wakeford’s pain. We all know now what isolation feels like, and how difficult it is to learn how to be comfortable with going outside again.

What was your favorite scene to write?

Without saying too much, there is a scene in which Bertie shows up at Lord Wakeford’s door with a bottle of champagne. It’s the first time he truly lets his guard down with her, and it was so much fun to write.