These new YA releases are almost as hot as the temps outside. We’re loving the diverse perspectives, voices and stories represented in these important books. If you’re looking for something new, check out our hot new diverse YA reading list. 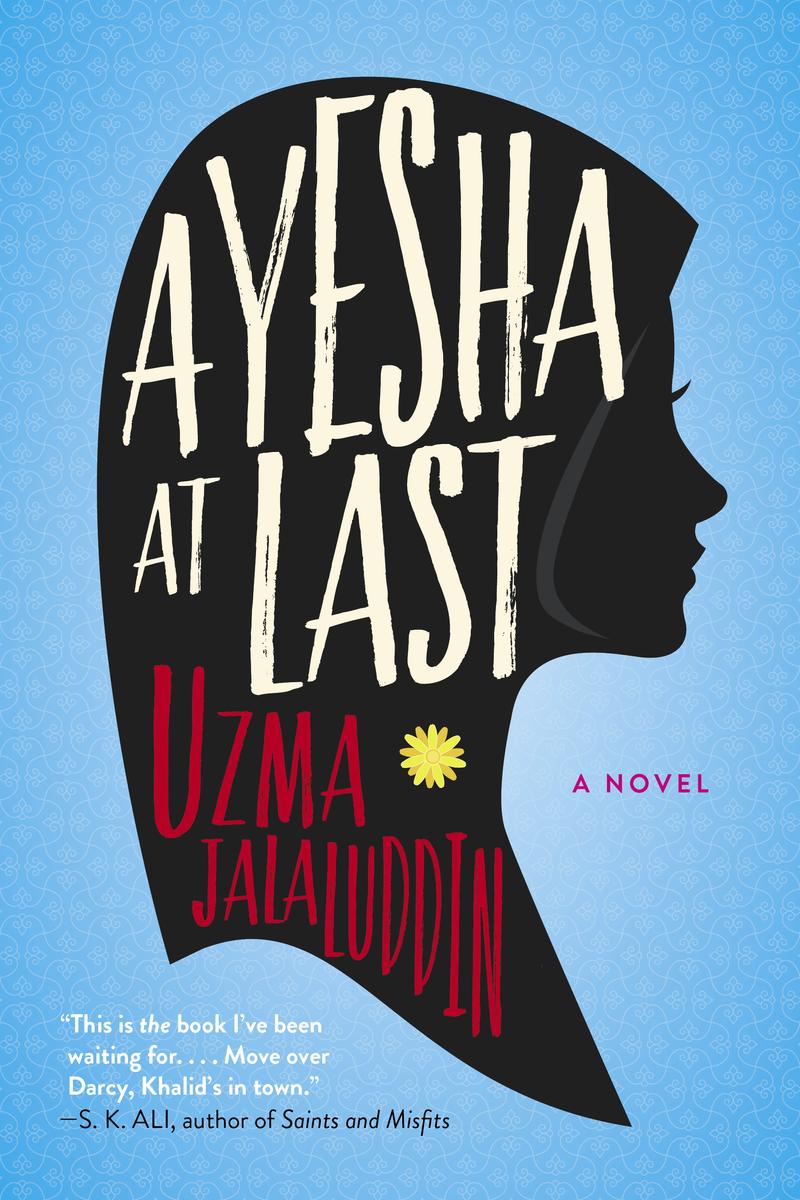 Ayesha At Last by Uzma Jalaluddin

If you are looking for a fresh spin on a Jane Austen classic, look no further than Ayesha At Last. Jalaluddin’s debut novel is set in a Canadian Muslim community. Ayesha dreams of becoming a spoken word poet but puts her dreams aside to help pay off family debts. While Ayesha dreams of marriage, she’s not willing to surrender to traditional pressures and beliefs. What will she do when she finds a man so enchanting who doesn’t agree with her modern choices and beliefs?

The Letting Go by Deborah Markus

Emily feels a strong connection to Emily Dickinson and the fact that she’s dead makes the renowned poet the perfect friend. See, Emily is convinced that she is the root cause of her family’s brutal murder. Since the killer was never caught and she is the only common thread, she closes herself of from making personal connections to spare any more lives. Her strategy works until a corpse is found on her campus.

Returning from a trip, Viola Li is suddenly experiencing something she’s never known before: photosensitivity. Seemingly allergic to sunlight, she’s forced to stay inside where she’s unable to thrive and create a life for herself. As much as her photosensitivity scares her parents, Viola can’t help but fall for Josh, adding a great risk to her life and well-being. How much will she risk in order to experience a great love and a somewhat normal life? 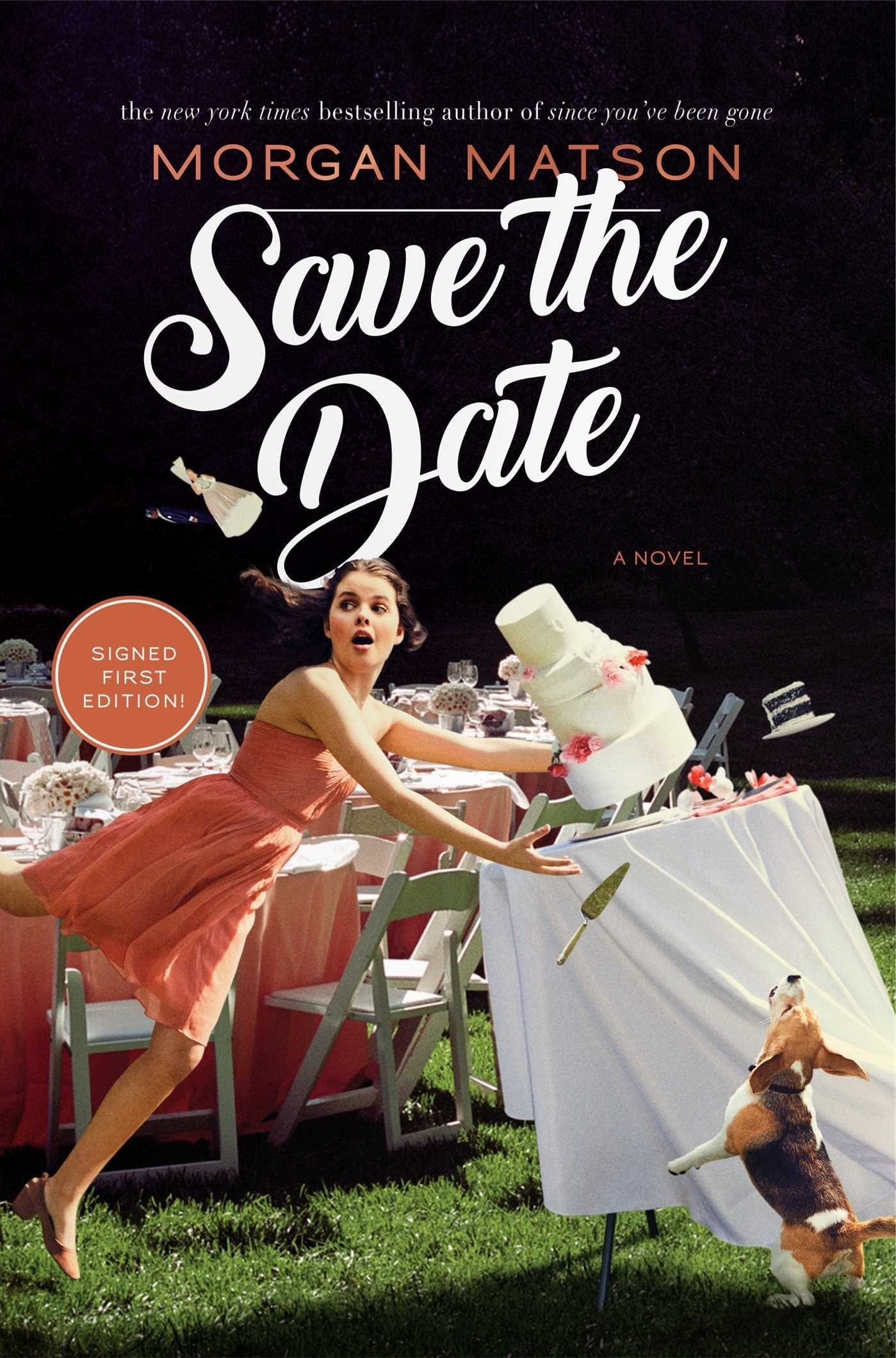 Save the Date by Morgan Matson

Her sister’s wedding is bringing all of Charlie Grant’s family together for the first time in what feels like forever. It will be the last gathering at the house they grew up in so she puts some heavy decisions on pause to really soak up all the old memories while making new ones. Like with most idealized family functions, nothing is going as planned. With so many trials over the course of three days, Charlie quickly learns that holding onto the past can keep you from moving forward.

I’m Not Missing by Carrie Fountain

When Syd and Miranda first met they found they had one major thing in common; they were both motherless. As time passes they both strengthen their friendship as they forge their own paths despite their circumstances. When Syd mysteriously disappears, Miranda’s abandonment issues are brought flooding back and force her to face that pain and ultimately decide how she’s going to let that shape who she becomes.

Jolie has never felt pretty, thanks to her mandibular prognathism (a fancy medical term for underbite). It’s caused her constant pain, trouble eating and an aversion to even thinking about kissing. The surgery to fix the condition is finally scheduled but as the date gets closer Jolie fears she will die on the operating table. She and her friends devise a bucket list of things to accomplish before her surgery. Will it all go as planned? Not likely. 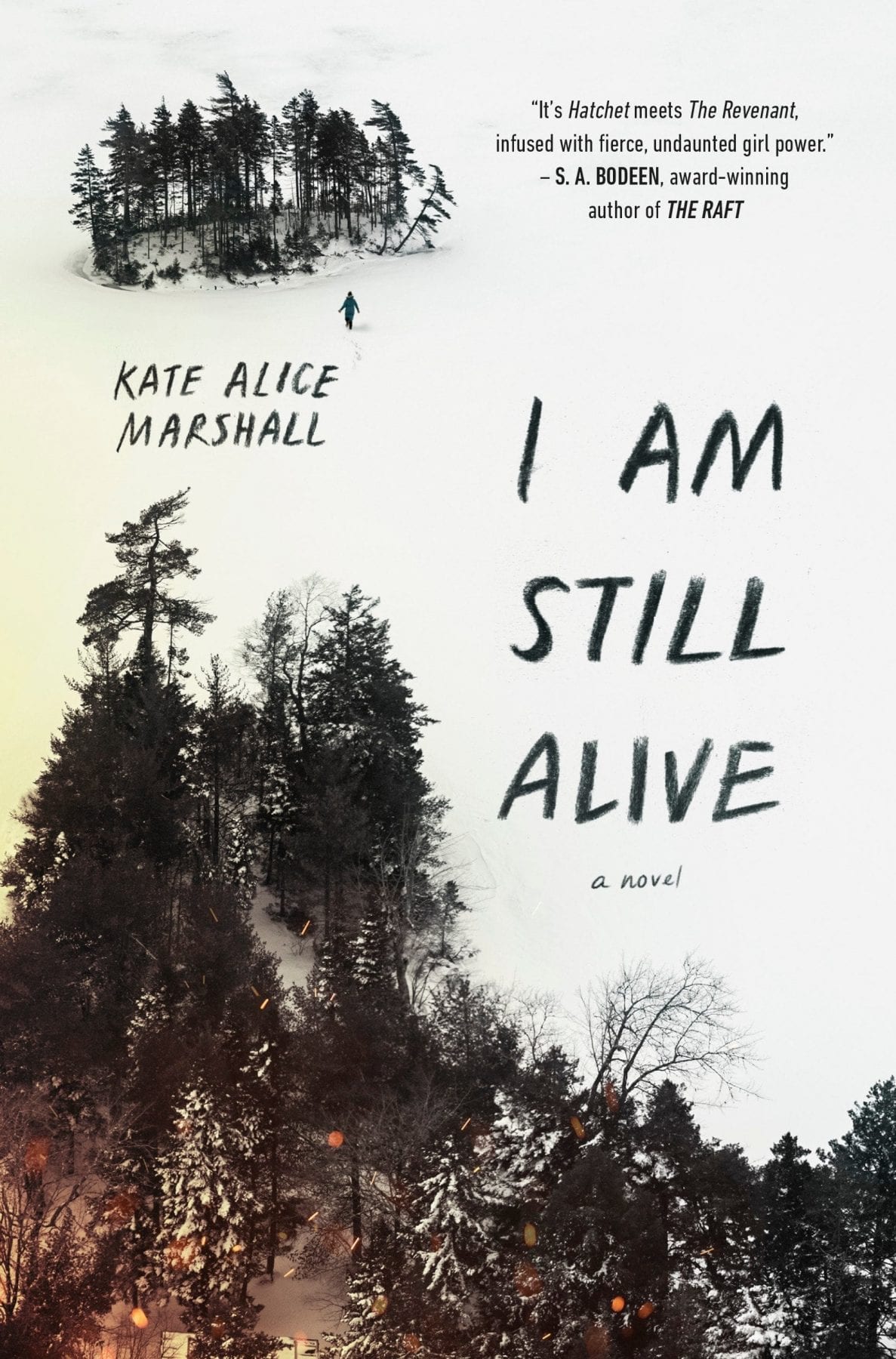 I Am Still Alive by Kate Alice Marshall

When 16-year-old Jess’s mother passes away in a car accident that leaves her injured she is reunited with her survivalist dad, whom she hasn’t seen in more than a decade. When she gets to his cabin in the woods, she is in an immediate state of culture shock but they do their best to form a new relationship. When their cabin is burned to the ground and Jess’s father dies, she is left alone with only her dad’s dog. She must fight for survival against the elements and find the men who killed her father. 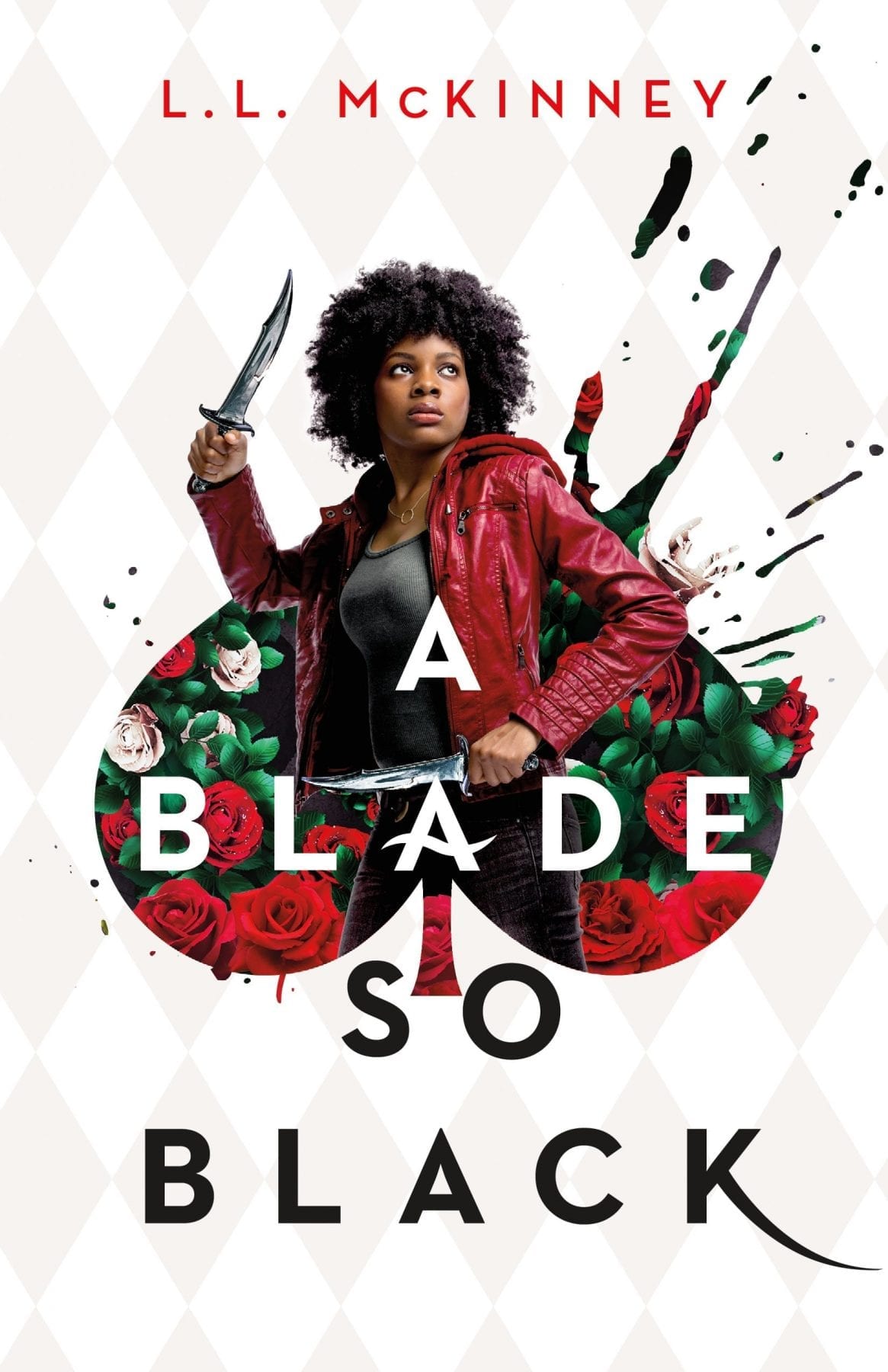 A Blade So Black by L.L. McKinney

This fantastical reimagining of Alice in Wonderland brings about a never before seen side of Wonderland. Having to battle dangerous beings in her Nightmares, young Alice struggles to be a normal teen by day and fights monsters at night. All of her fears will come to a head when her mentor is poisoned and in order to save him, she has to travel to the deepest corners of Wonderland where she’ll meet her greatest challenges yet.

Wrong in All the Right Ways by Tiffany Brownlee

Emma has put in extra effort her entire life to ensure that she’s always prepared, never without a plan. When Dylan, her new foster brother, steps into her life all bets are off. Falling in love is a big deal, made even bigger when it’s the first time and with someone who is forbidden. She throws all her feelings into her AP English assignment, mimicking Bronte’s prose in Wuthering Heights in the hopes that she can vanquish her feelings to protect Dylan and her heart.

Meet Cute is a collection of stories about first encounters that truly celebrate the human connection. These short stories feature some of the top YA authors covering topics like break-ups, a missed connection, a story of futuristic flirtation and more. These short stories are clever and heartwarming and celebrate the realness of everyday existence. 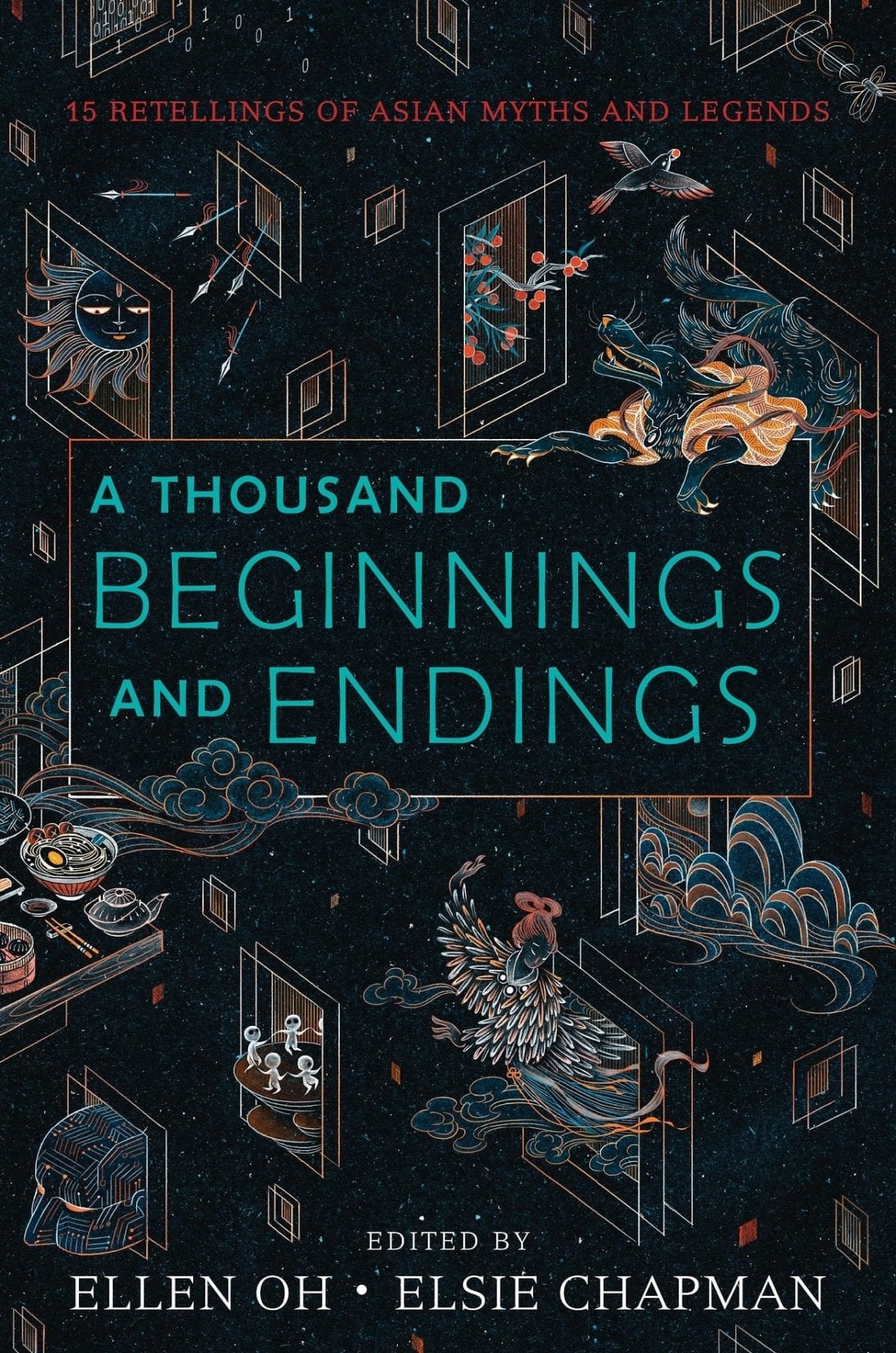 A Thousand Beginnings and Endings by Ellen Oh

Ellen Oh, one of the founders of the #WeNeedDiverseBooks movement, has brought together a collection of Asian authors to read. The gorgeous anthology approaches the topics of South and East Asian folklore and myths with grace and attention to detail. 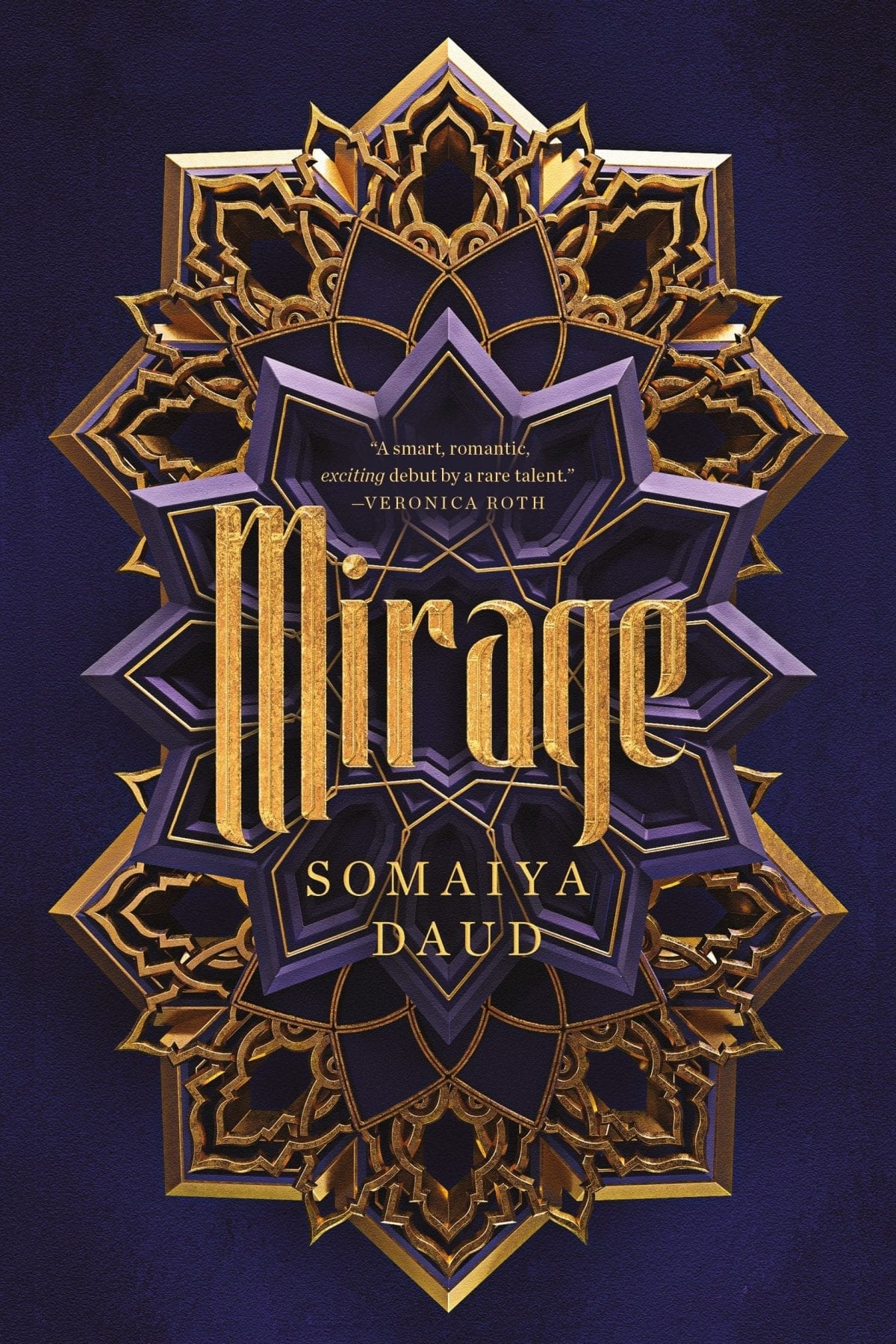 Amani is kidnapped from her very poor village situated on the moon and is whisked away to a huge palace on another planet. She soon finds herself the indentured body double for the planet’s cruel princess and must quickly learn her mannerisms. Daud perfectly blends sci-fi and fantasy adding just a dash of romance. 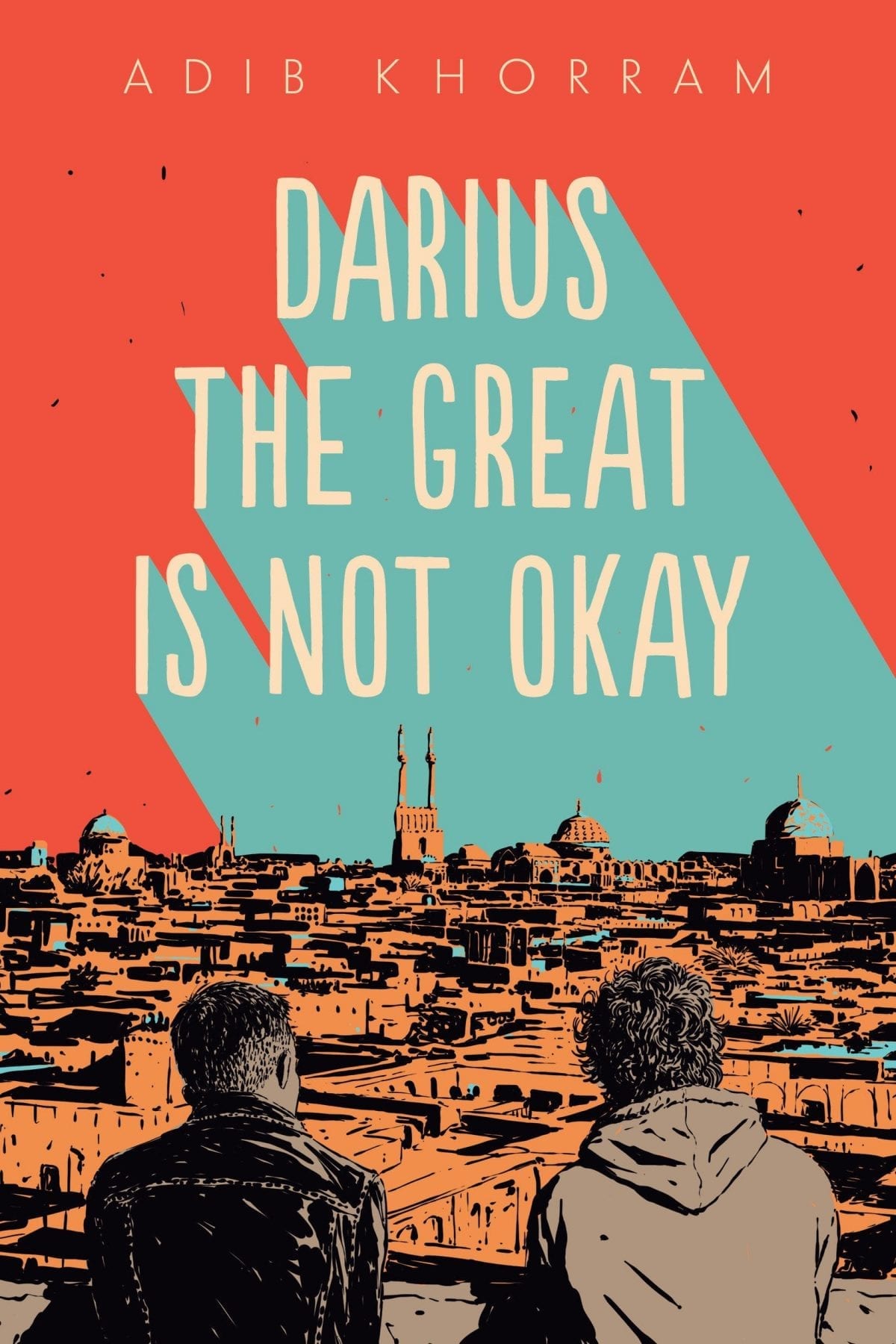 Darius the Great is Not Okay by Adib Khorram

Darius Kellner has never really felt like he fit in; not at home, school or anywhere else. He’s fascinated with all things science fiction and a trip to Iran is sure to make him feel like an alien in a foreign land. When he makes a friend, his whole world starts to open up. 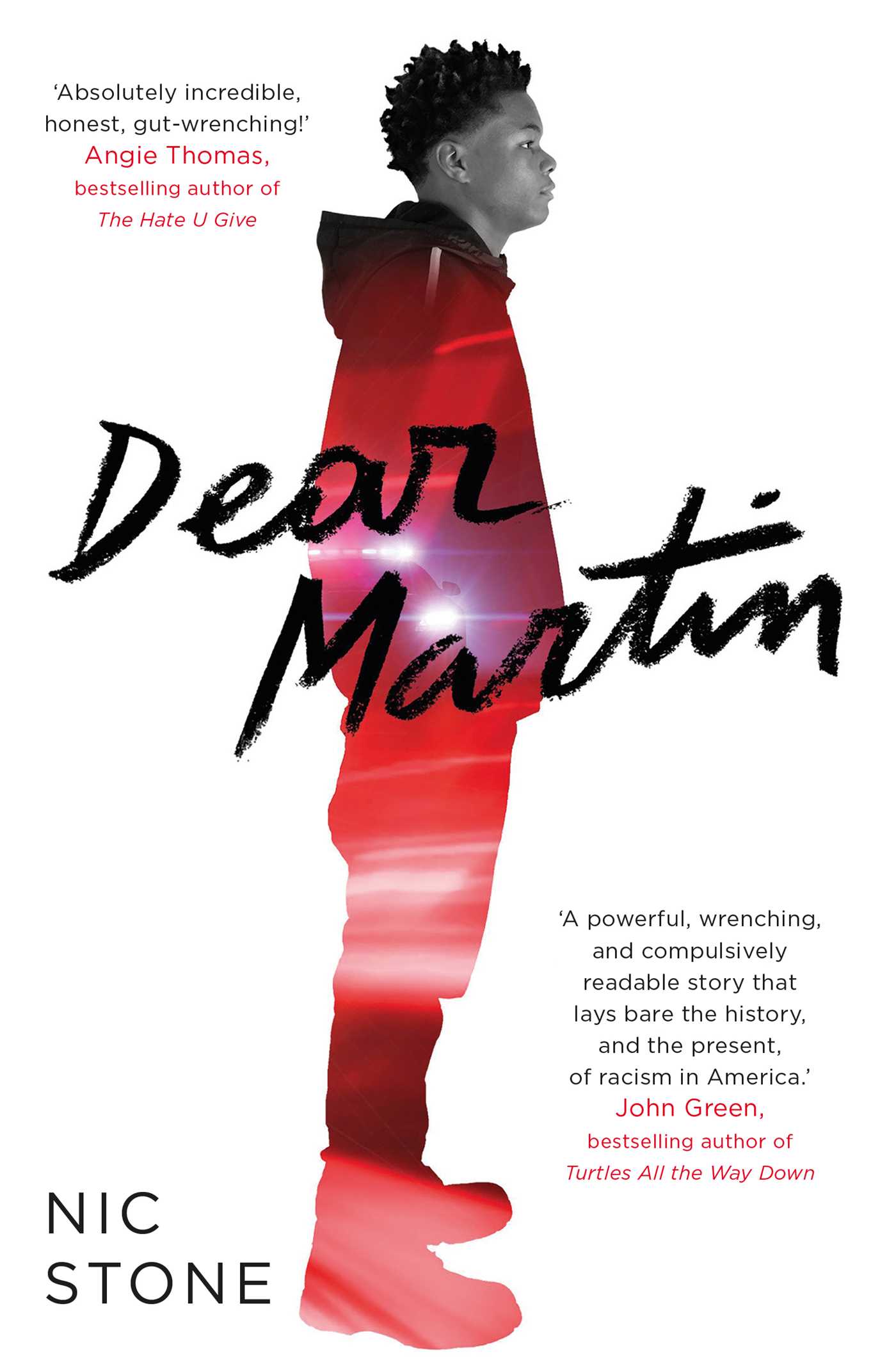 Dear Martin is similar to The Hate You Give in highlighting difficult but relevant conversations about racial profiling and the state of being African American in our current climate. The narrative switches back and forth between Justyce McAllister’s diary entry letters to Dr. Martin Luther King Jr. and chronological storytelling. The story is deeply moving and incredibly important.

Believe in your shelfie!

Sign up for the latest book news and fun ways to win free books.

When you subscribe to our newsletter, we’ll email you weekly book recommendations, news, updates, and relevant promotional material from our brands. We do not share your information with partners or third parties. You can unsubscribe at any time.

More for your #TBR pile

12 Books like To All the Boys I’ve Loved Before

First look at The Rest of the Story by Sarah Dessen