Fall is in the air! And with a new season, comes a new collection of books for you to check out! We’re bringing you follow-ups to Margaret Atwood’s The Handmaid’s Tale, Elizabeth Strout’s Olive Kitteridge and Room‘s Emma Donoghue along with some more fascinating reads. So, settle in! Here are eight of the best fall books by women coming out in 2019.

In back-and-forth narrative, Red at the Bone tells the story of 16-year-old Melody and the celebration of her coming-of-age and the story of her mother, who, at the same age Melody is now, became pregnant with her. The novel examines history and community and how a decision can change everything in one short moment. By the author who brought us Brown Girl Dreaming, this new novel is poetic, extraordinary and not to be missed.

When Juniper Kowalski becomes pregnant, she quits art school and moves back to Gobles, Michigan to live in her dead grandmother’s trailer. She has grown up in a family of ‘bad’ men – an absent dad, an abusive grandpa and even the married man who got her pregnant. When she falls in love with a breathtaking yet flawed man, she is not expecting a hero, but one might have arrived regardless. Twine examines small towns, big ambitions and motherhood.

Child soldier Abdi agrees to become a spy in order to save those he loves in Let’s Go Swimming on Doomsday. Through training, Abdi faces more atrocities than he ever could have imagined until he narrowly manages to escape. When he finds himself alone, sleeping in the alleys and turning to thievery, he knows that something must change in order for him to face the past and have a better future.

The author of New York Times bestselling book Room is back this fall with another winner. Noah reluctantly takes in his 11-year-old great-nephew even though he’s heading to Nice to retrace his family’s past. The unlikely duo arrives in Nice jet-lagged and arguing. Through time, they each warm to the other and learn some troubling details about their family, discovering more than they ever anticipated. Psychological and intense, this is a story of two very different relatives that are two generations apart who will bond through their family connection.

After Kilimanjaro by Gayle Woodson

Sarah Whitaker has always prided herself on her work ethic but feels burned out during her surgeon training. With this in mind, her fiancé suggests that she take some time away from her training to travel to Africa with him. Agreeing to go with him, her plans threaten to be ruined when he backs out, leading her to travel to the new continent without him. It doesn’t take long for her to take a liking to Tanzania and as she begins to make a difference in the community, she finds it increasingly harder to keep her long-distance relationship alive. This novel tells the impactful story of a young doctor and a trip to Africa that will change her life forever.

The Testaments by Margaret Atwood

Readers of The Handmaid’s Tale will have answers to all the questions when they read The Testaments, the follow-up to Margaret Atwood’s story of Offred. Will she experience freedom, prison or death? Find out in this compelling sequel that every Handmaid fan has been waiting for.

The Stranger Inside by Lisa Unger

When Rain Winter was only 12, she experienced the abduction of her two best friends, leaving her as the only survivor. Years later, after the abductor is released from prison, he’s murdered, leaving Rain to wonder who the vigilante is. Now a stay-at-home mother, she’s shocked to learn that another murderer has just been killed in the same fashion the abductor from her past was. As much as she wants to avoid the situation altogether, she has to investigate who is taking the justice process into their own hands.

When four women confess to one man’s murder, it’s anyone’s guess as to who the actual killer is. Ginger, Kate, Emily and Lulu might all have a reason for this man to be dead, but no one’s talking about it. Friendships and truth are explored in this fast-paced novel, perfect for fans of Big Little Lies.

If you read Elizabeth Strout’s Olive Kitteridge and fell in love with the unique character, you will love Olive, Again. Olive struggles to understand not only herself but the interesting people who live in her town as well. With grace and honesty, Olive will once again move and inspire you. 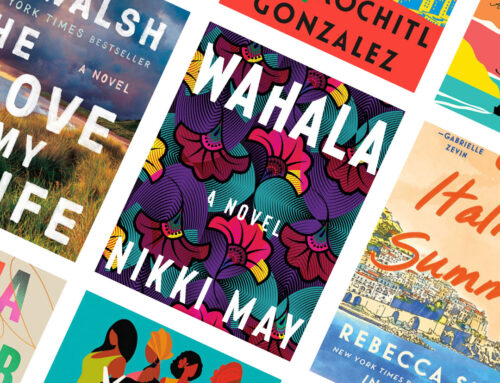 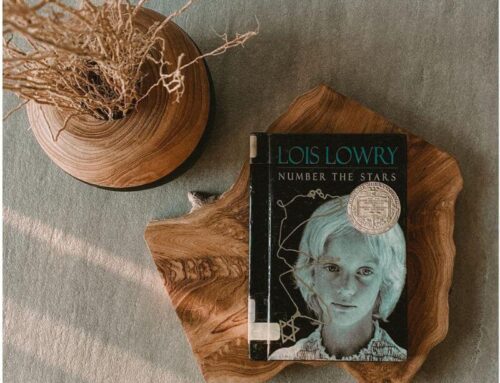 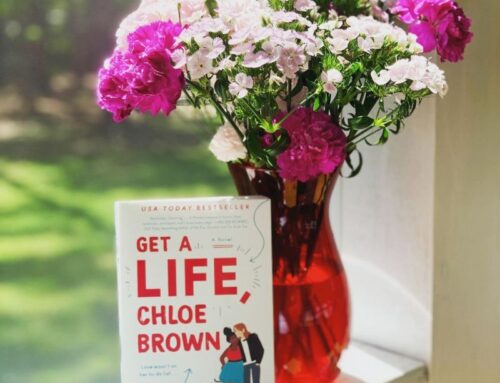 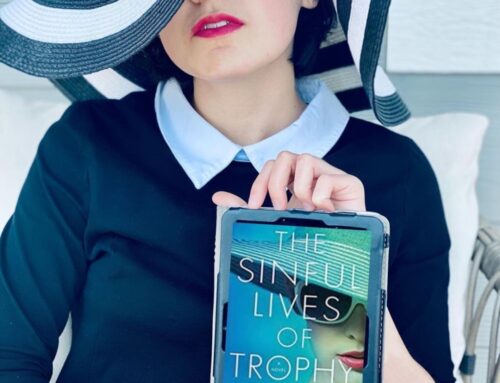 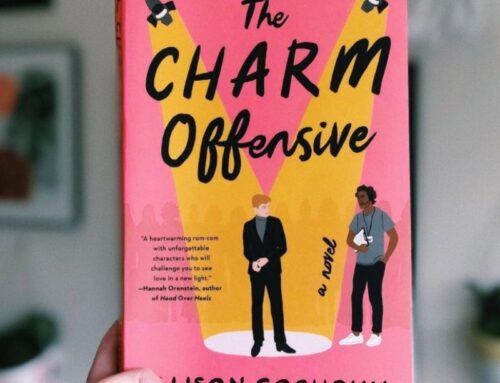 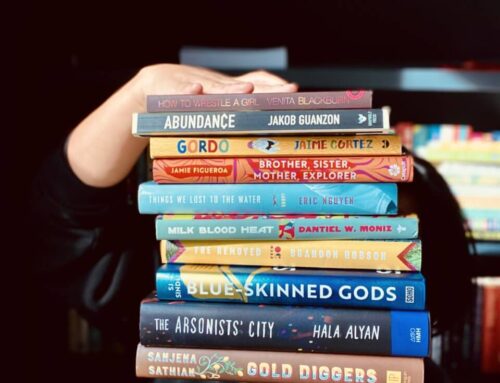