Agatha Christie truly set the bar when it comes to gothic mysteries. From the chilly and eerie atmosphere to locked room mysteries and those that feature a hint of the supernatural, these are the stories that take place years and years ago. Without the ability to dial 911, to not having your cell phone right by your side, and being in a creepy house with no one around for miles, check out these historical gothic mysteries that will keep you immersed in their stories—and relieved you’re not living them. 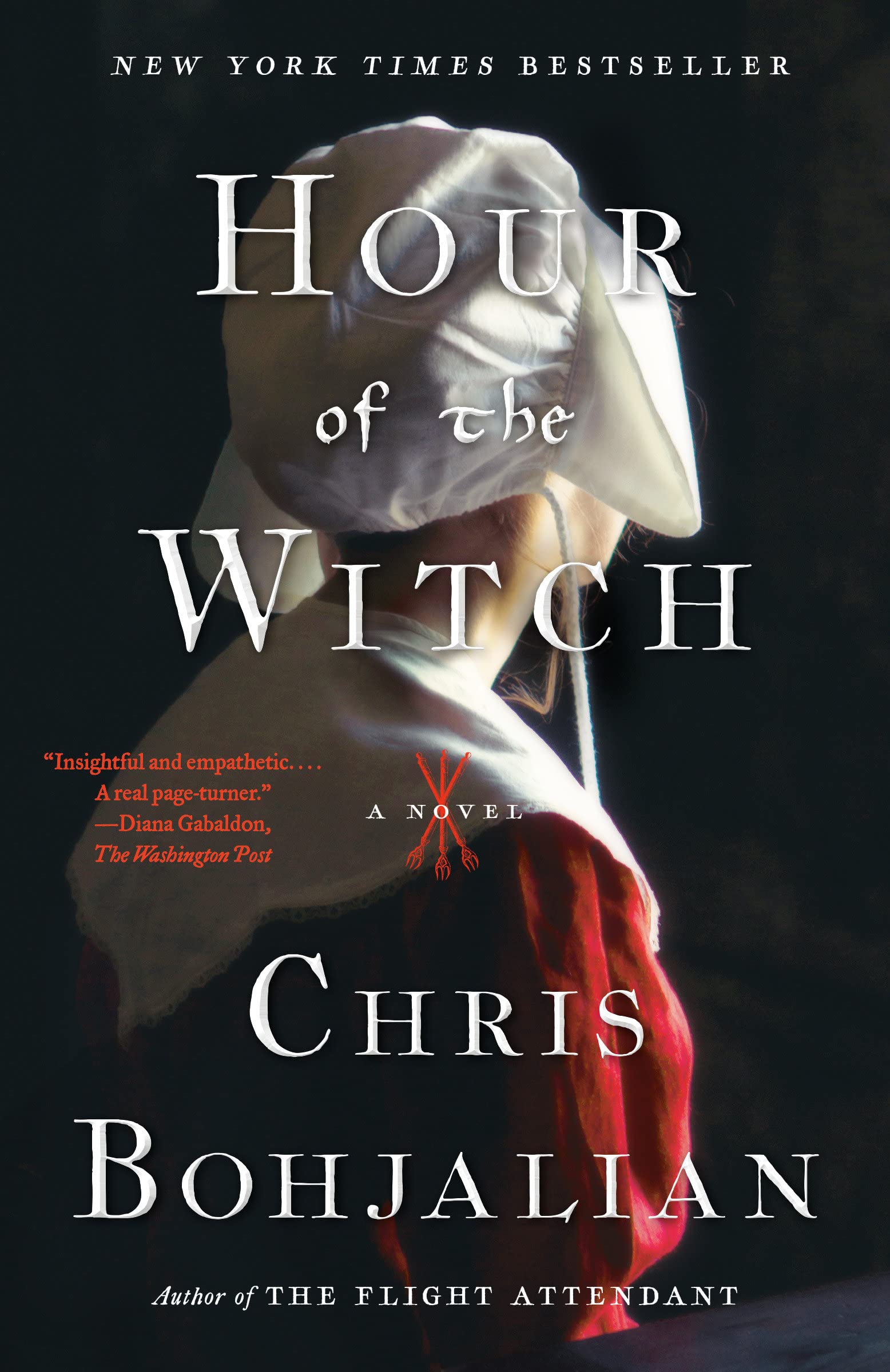 The Hour of the Witch by Chris Bohjalian

Twenty-four-year-old Mary Deerfield is the second wife of Thomas Deerfield living in Boston in the year 1662. Mary is looking for a way out of her marriage with Thomas, who is an abusive and mean drunk. When a boy she treated with herbs dies, strange objects are found in her garden, and a servant girl runs terrified from their house, Mary finds that rumors begin to swirl. Now not only does she have to run from Thomas, but from a witch hunt as well. 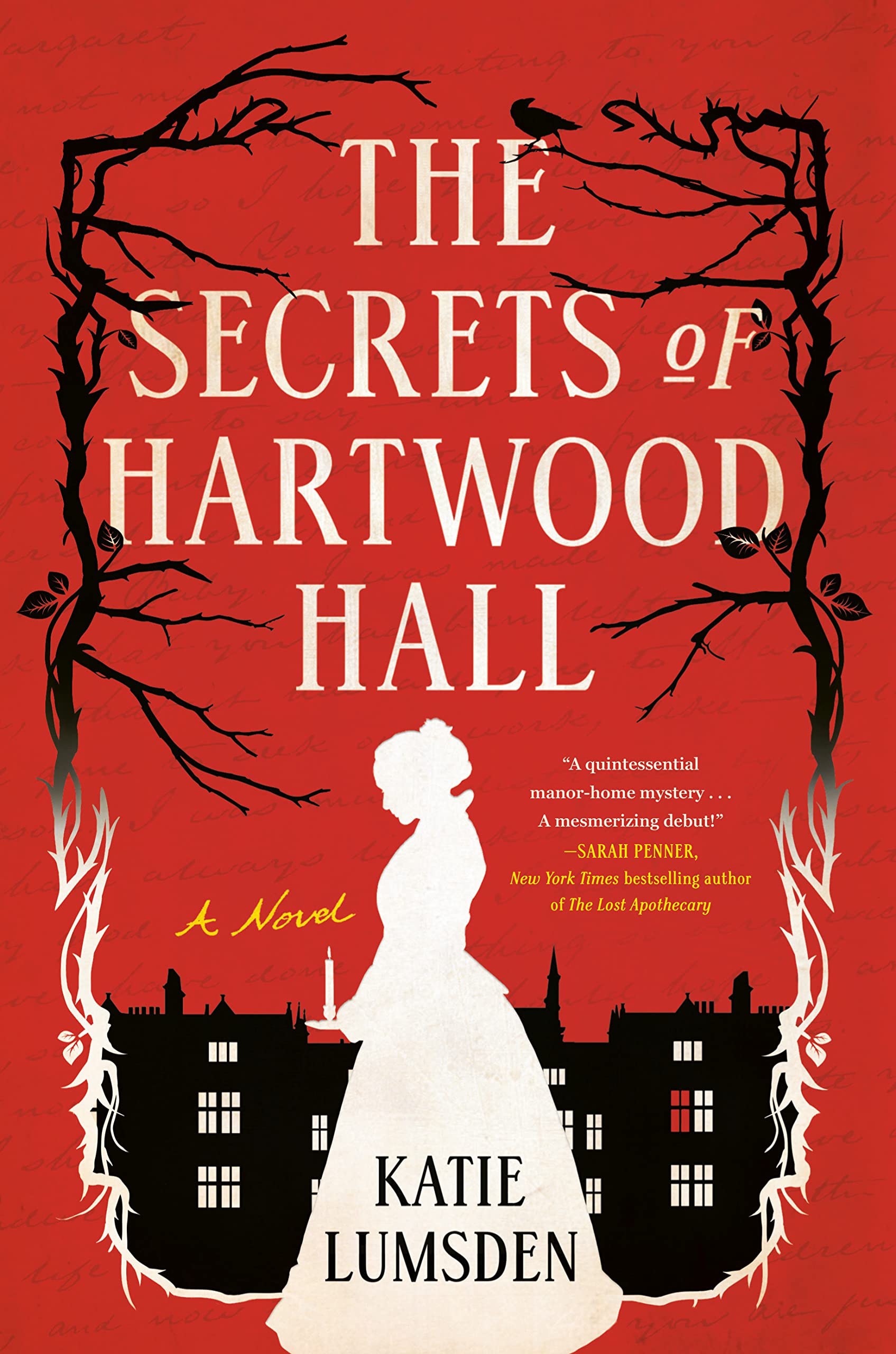 The Secrets of Hartwood Hall by Katie Lumsden

In 1852, the young widow Margaret Lennox has just taken a position as a governess to an only child, Louis, at an isolated country house in England. Shortly after she arrives, Margaret begins to see strange things in the dark, servants are arguing, and Margaret hears of gossip about Louis’s mother, Mrs. Eversham. Creeped out, Margaret looks for comfort in the gardener, Paul, and even he can’t distract her from the eerie things happening at Hartwood Hall. 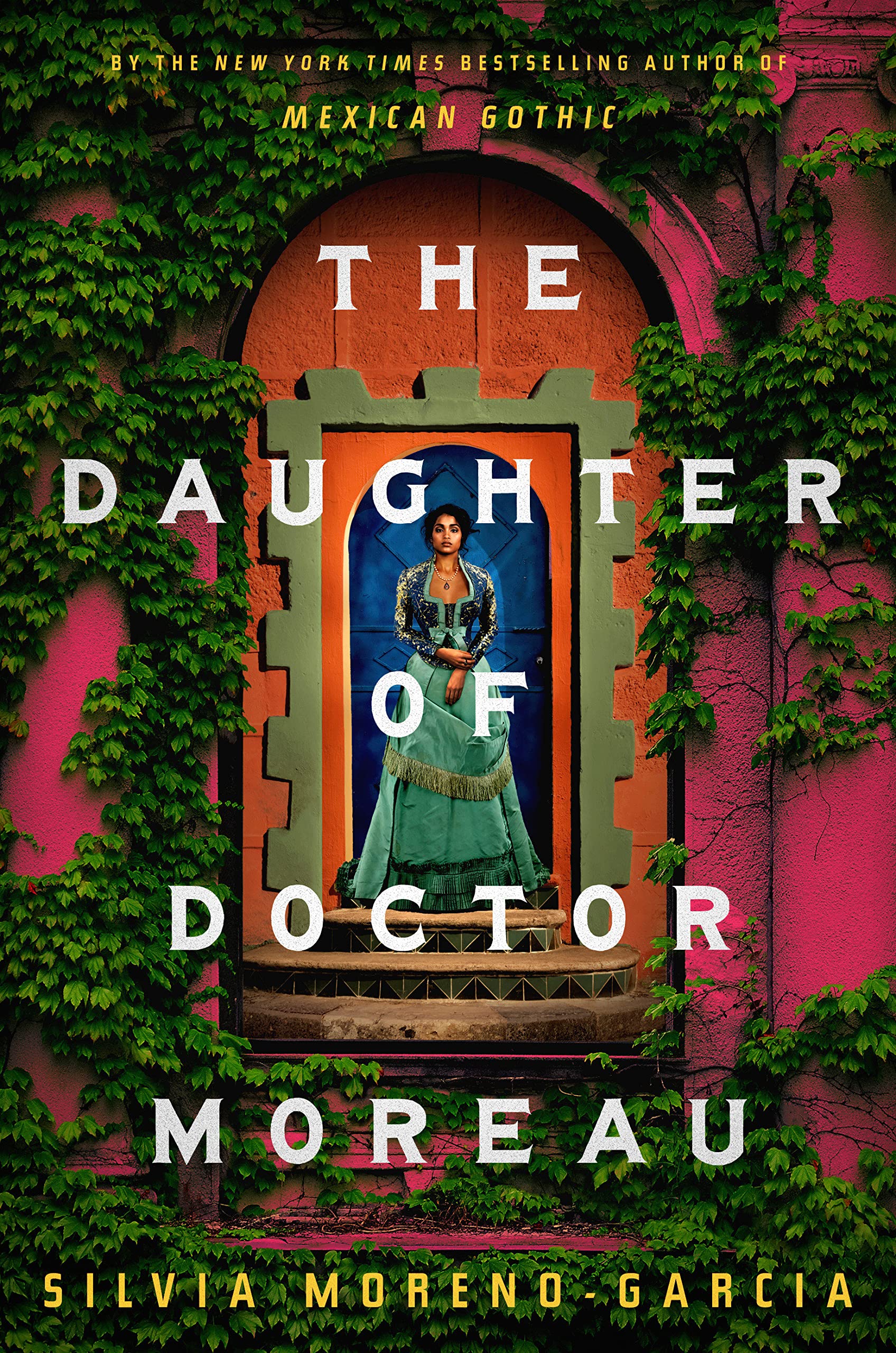 The Daughter of Doctor Moreau by Silvia Moreno-Garcia

Carlota Moreau is a young woman who is the daughter of Doctor Moreau, proclaimed as either a genius or a madman, who lives on an island far safe from the troubles of the Yucatan peninsula. Meanwhile, Montgomery Laughton, is a longer who is escaping a troubled past and using alcohol to cope. Then, there’s the hybrids, part human and part animal creatures, that obey their creator and lurk in the shadows. While life on the island is balanced for the most part, the arrival of Eduardo Lizalde is about to set off a chain of events that could be more dangerous than anyone expected. 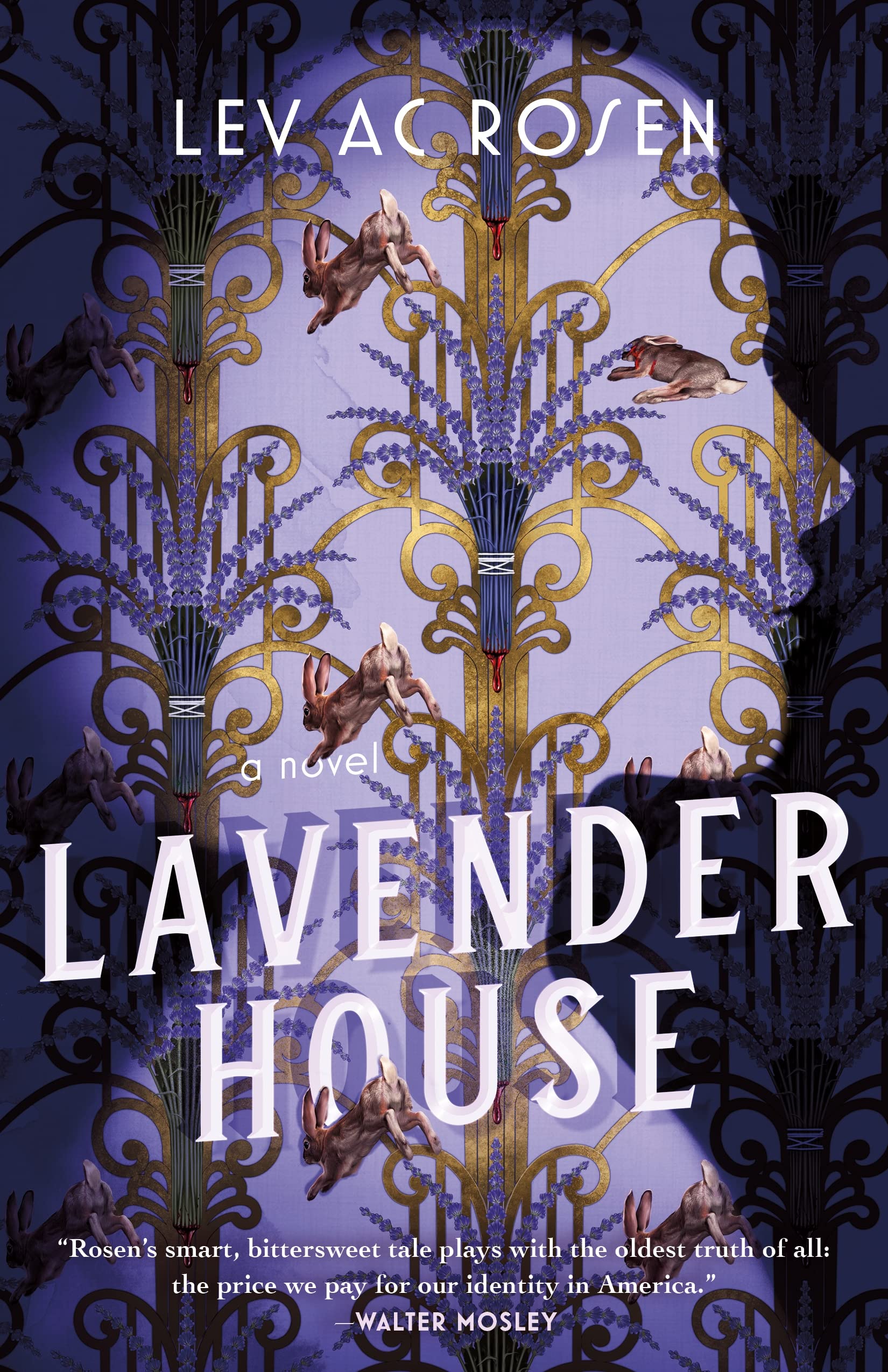 Irene Lamontaine, the matriarch of the famous Lamontaine soap, has just died under mysterious circumstances. Not only does the Lavender House hide her recipes, but the residents and staff have been able to live without hiding who they are—and have worked hard to keep others out. Irene’s widow hires Evander “Andy” Mills to find out what really caused Irene’s death and Andy jumps at the opportunity as he was recently fired for being caught in a raid at a gay bar. But once inside the Lavender House, Andy is seduced by the freedom and opportunity to live freely, especially for 1952. 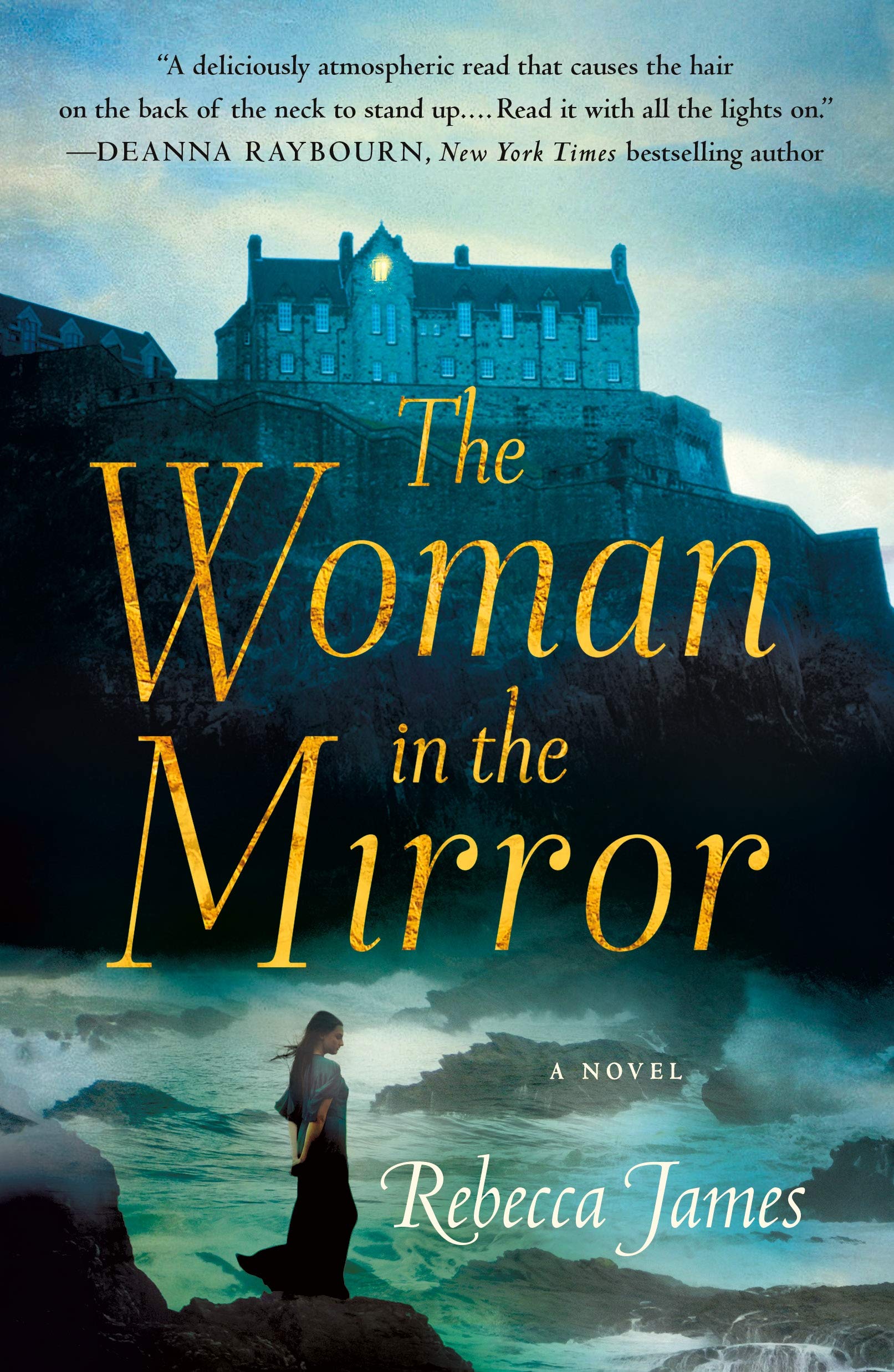 The Woman in the Mirror by Rebecca James

Winterbourne Hall sits atop a bluff overseeing the countryside of Cornwall, covered in fog and winds that make it appear continuously haunted. In 1947, Londoner Alice Miller has just accepted a position as the governess of twins Constance and Edmund and believes this is just what she needs to escaper her past. Captain Jonathan de Grey turns cruel shortly after her arrival and the children begin to exude poor behavior. Even Winterbourne Hall seems to be against Alice. Meanwhile, in present day, Rachel Wright has just learned she is the heir to Winterbourne Hall after getting more information about her family tree after years of searching as she was adopted. As she looks into the history of Winterbourne Hall, she finds it has a dark and terrifying past. 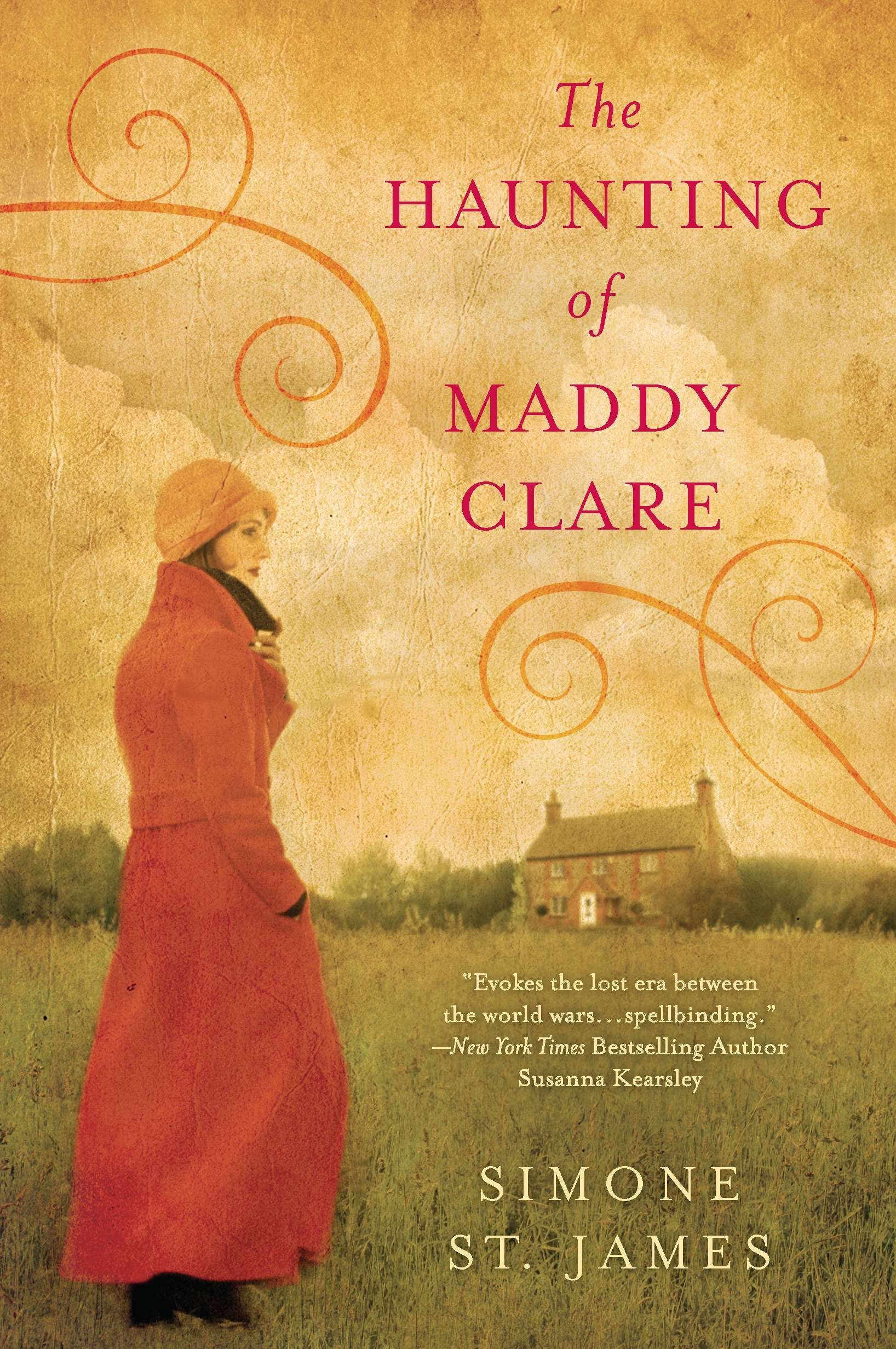 The Haunting of Maddy Clare by Simone St. James

In 1920’s England, Sarah Piper is lonely and doesn’t have much going on in her life, until she is sent to assist Alistair Gellis, a ghost hunter scarred by WWI. Alistair’s investigation is into the ghost of a teenage maid named Maddy Clare, who is said to haunt the barn she had committed suicide in. Maddy hated men when she was alive, and her ghost is no different. She refused to communicate with Alistair and his tough associate, Matthew Ryder, and while Sarah is there to help, she’s not prepared for a ghost like Maddy. Sarah finds this ghost story to be much more than just a haunting and must dive deep into Maddy’s past in order to keep them all alive. 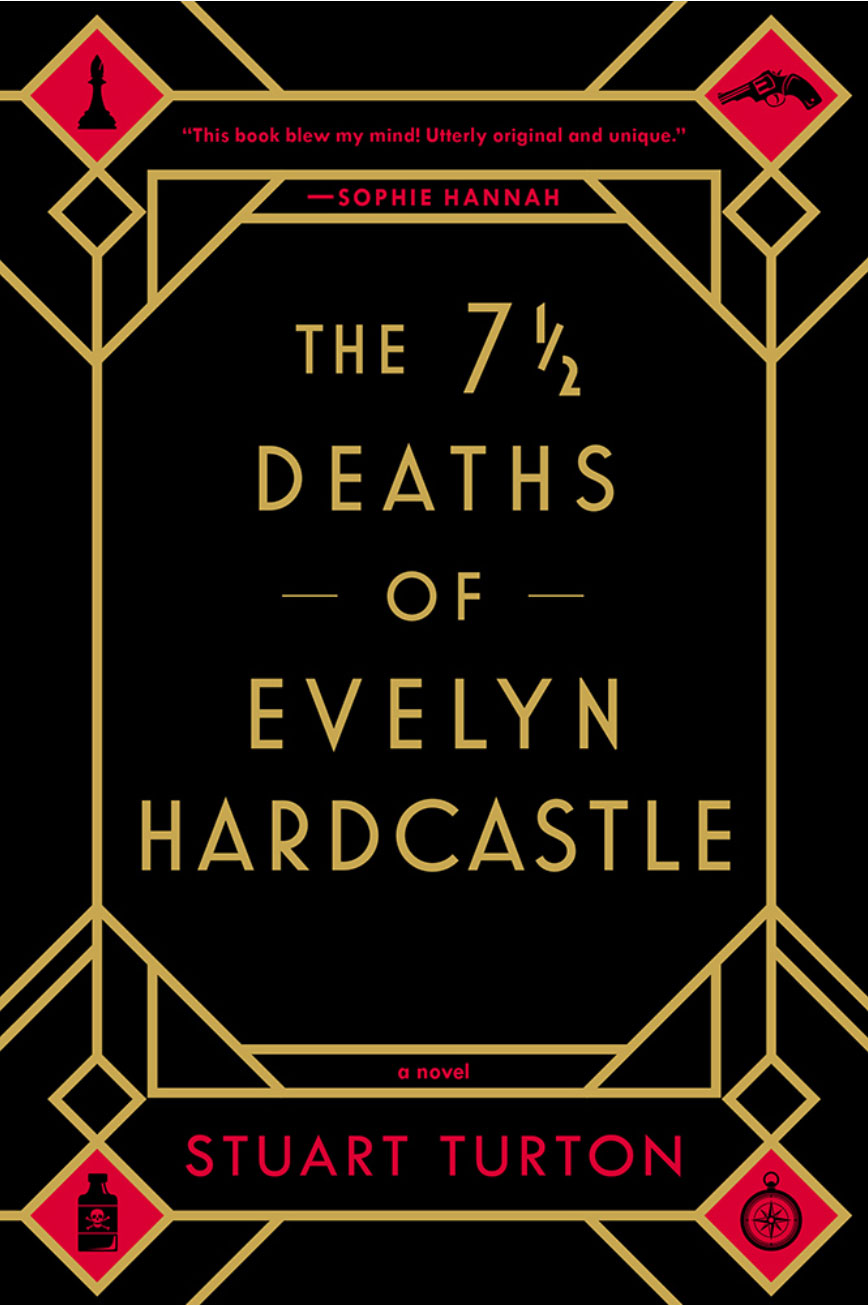 The 7 ½ Deaths of Evelyn Hardcastle by Stuart Turton

Evelyn Hardcastle will continue to die every single day unless Aiden Bishop can stop it. In order to investigate who is killing Evelyn, Aiden wakes up in the body of a different guest at Blackheart Manor every morning. While some bodies are more helpful than others, Aiden must go through their entire day in order to find a killer and keep Evelyn alive.

Here are books for fans of Agatha Christie>> 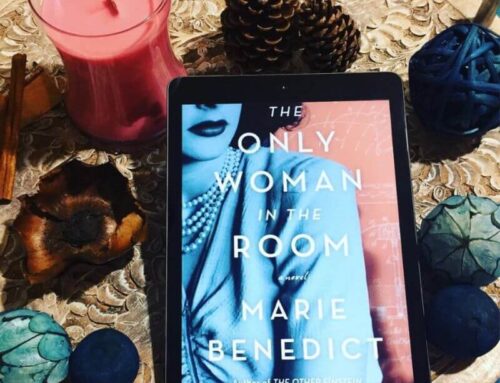