My adult debut, Love Scenes, takes place primarily on a film set. In addition to being a blast to write, it’s also one of my favorite tropes to read about. I love imagining the real lives of the people on screen and how that informs or contextualizes the performances they give. Here are five of my favorite recent show business books that hit that Hollywood sweet spot for me!

Want more Bridget Morrissey? Check out our interview on the release of her adult fiction debut Love Scenes. 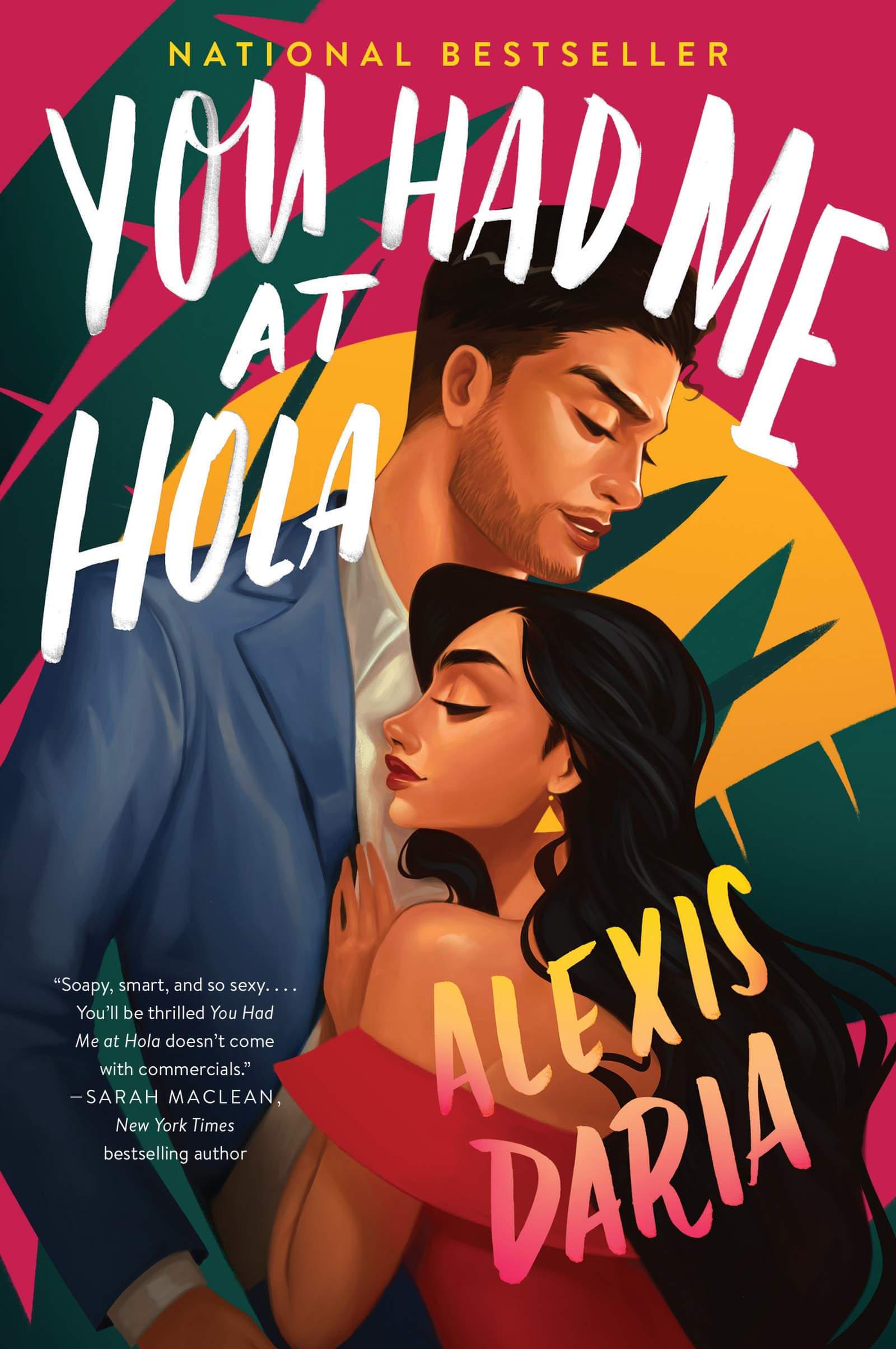 You Had Me At Hola by Alexis Daria

I absolutely devoured this one. We’ve got Jasmine and Ashton, a soap star and a telenovela legend respectively, who snag the leads of a new streaming service show. They’re both excited for the chance to grow their careers, and they definitely do not want any kind of on-set romance. Naturally, they have undeniable chemistry. This book is so well done, with realistic behind the scenes details and a lot of wonderful family dynamics cast against the sweet, steamy romance at the center. High heat with plenty of emotions too! 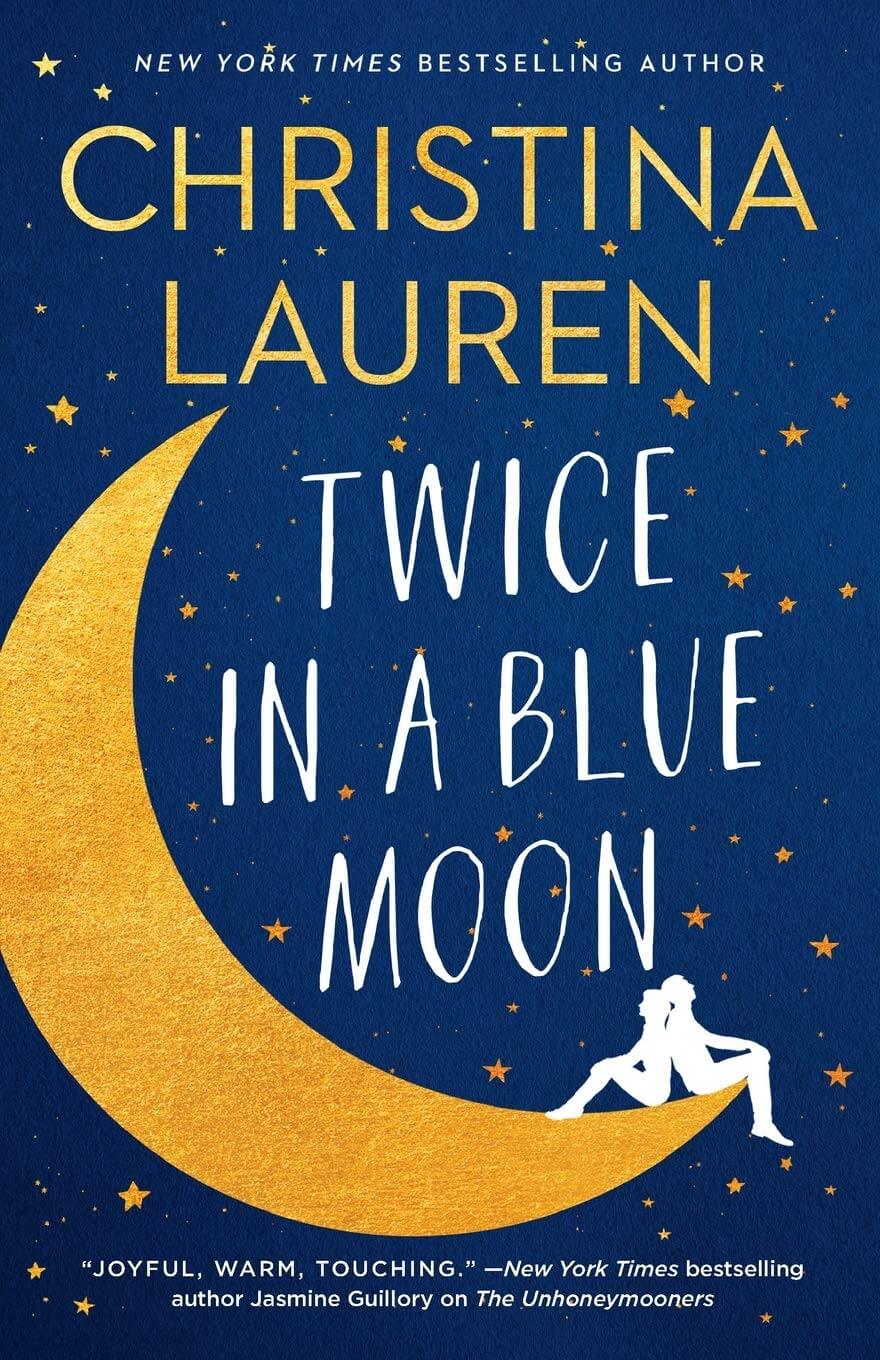 Twice in a Blue Moon by Christina Lauren

I am a big Christina Lauren fan, and this is a great entry into their women’s fiction catalogue. We follow a woman named Tate, the long lost daughter of a Hollywood legend. It’s a dual timeline book, and in the past, we see Tate before the media discovers her existence. In the present, she’s somewhat settled into fame and become an actress. She takes on a challenging, prestige project that just so happens to be written by the former flame she never really got over. It’s an intense, emotional reunion between the two, complicated by what happened in the gap between what we saw of their past and where we meet them again. 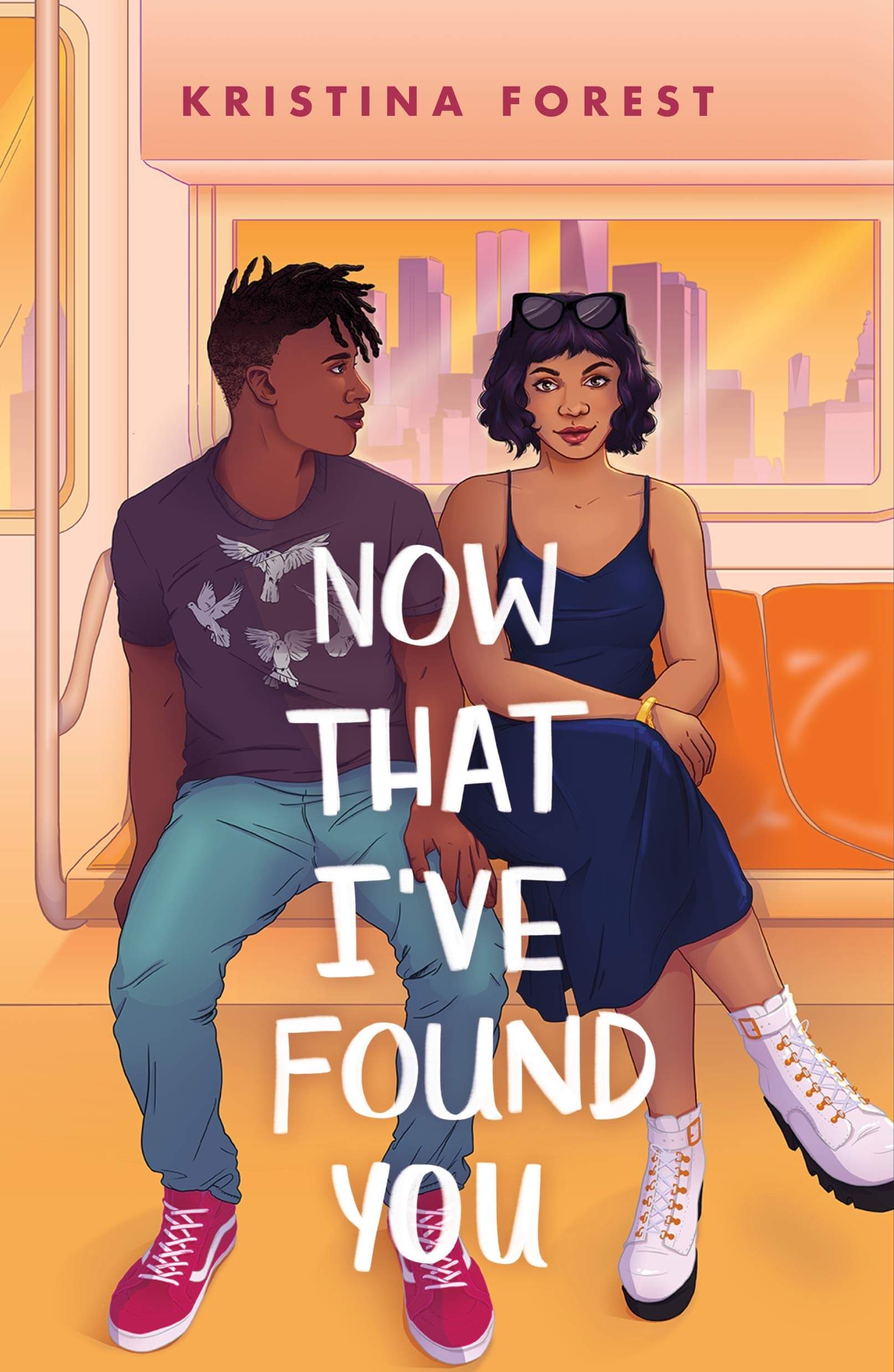 Now That I’ve Found You by Kristina Forest

Our protagonist, eighteen year old Evie, is the granddaughter of a well-respected but reclusive film star. We meet her in California right as her own career is poised to take off. But then her best friend betrays her, throwing Evie’s acting career into jeopardy. She heads off to New York to reconnect with said famous grandmother in hopes of salvaging all that’s gone wrong in her professional life. When her grandmother up and disappears, Evie sets out to find her, discovering a lot about herself along the way. This one has the perfect mix of romance and a hint of mystery, all set in such an inviting, authentic, vivid world. 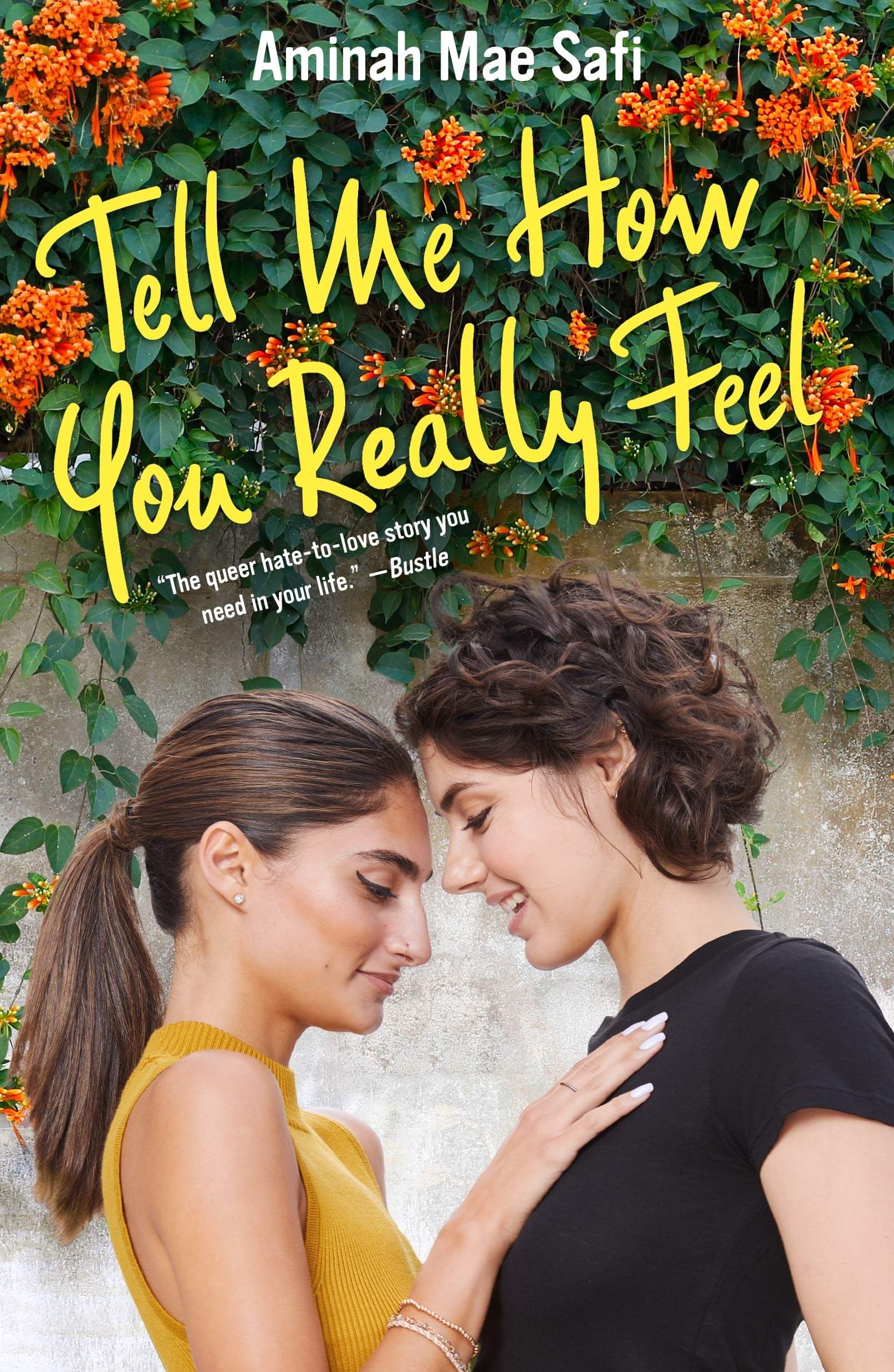 Tell Me How You Really Feel by Aminah Mae Safi

I adore this queer romance with my whole heart. It’s a YA set in Los Angeles about an aspiring director named Rachel and a cheerleader named Sana who come together to shoot Rachel’s senior film project. The two girls got off to a rocky start many years ago, and through the art of filmmaking, they both learn how to really see the other person, reluctantly putting aside their past tensions to make room for the blooming romance between them. It’s a fantastic, sweet, and funny love story, done in the effortlessly readable way that denotes Aminah Mae Safi’s brand. She calls this one her Rory/Paris Gilmore Girls sendup, and it is a true homage to all the girls who should’ve ended up with each other instead of the love interests forced upon them by heteronormative plotting. 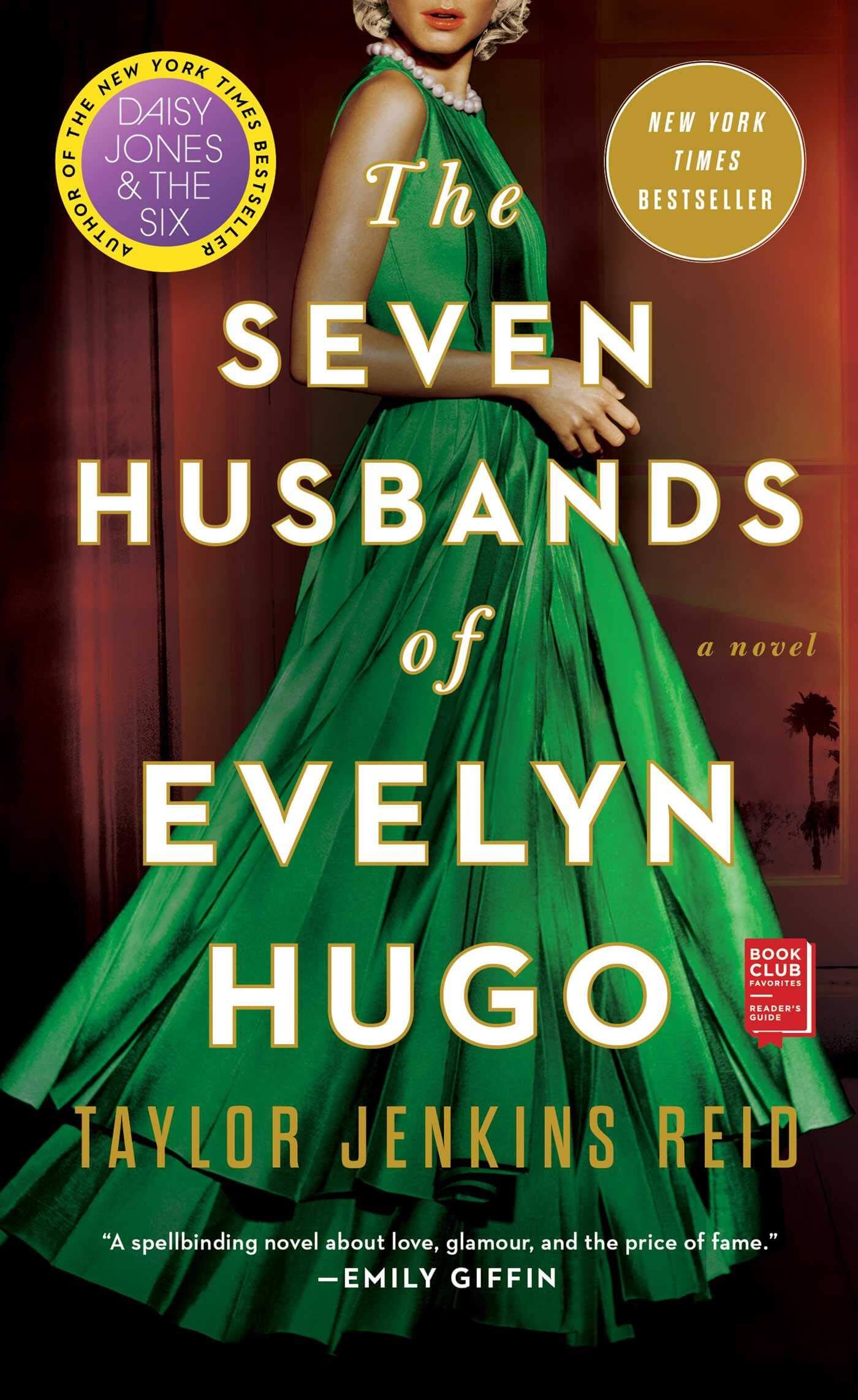 To me, no Hollywood list would not be complete without this one! Taylor Jenkins Reid has been an auto-buy for me since her debut. But this book really took her work in a whole new direction. It’s such a fun Old Hollywood sendup while also being a deeply touching love story. Evelyn Hugo is a legendary movie star in the vein of all the Golden Age greats. Near the end of her life, she hires a young girl to write her memoirs, and we learn all about Evelyn’s love affairs and why her life went the way it did. I think the experience of reading this book is so fun that I am reluctant to say much more, other than this is a must read, especially for readers seeking a queer romance!

Want more Bridget Morrissey? Check out our interview on the release of her adult fiction debut Love Scenes.

About the Author: Bridget Morrissey