Our February Guest Editor Claire Christian on Representation in Fiction

Our February Guest Editor Claire Christian on Representation in Fiction

Aside from having an adorable cover we can’t wait to recreate in its entirety just as soon as it warms up, It’s Been a Pleasure, Noni Blake is filling several serious gaps in our bookshelves: queer lead characters, plus-size lead characters, and characters who aren’t defined by either. While these are elements of Noni’s story, really the story author Claire Christian has woven together is about a woman finding her way, taking chances, embracing herself and learning to pleasure herself in all the right ways. 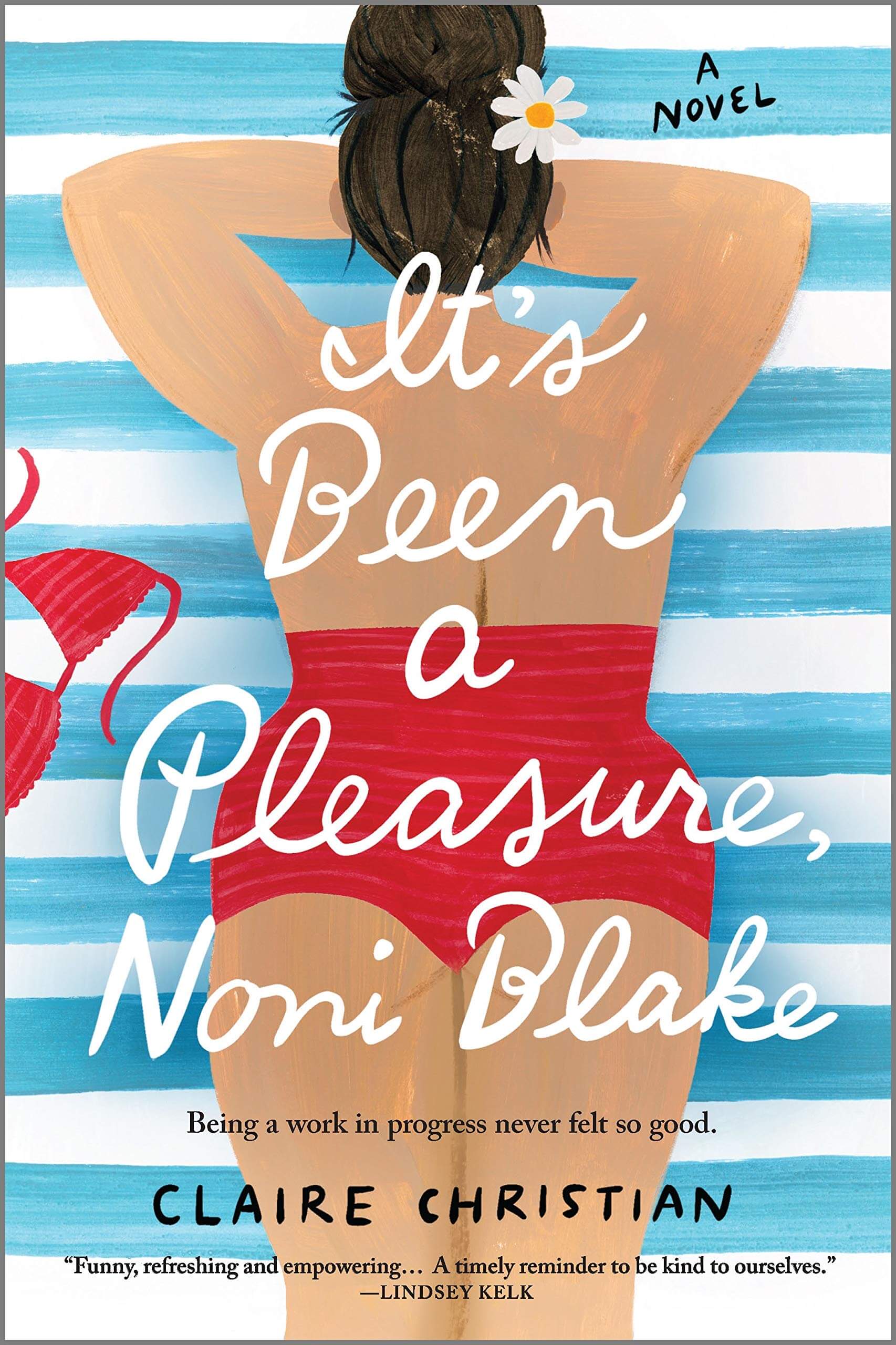 We chatted with Claire about her new release, out this month, what Noni’s future looks like and why her queerness is no big deal.

It’s no secret that the world needs more lead characters that challenge societal norms. Did you set out to write a plus-size, bisexual lead character from the beginning or did this take shape more as you outlined your story?

Noni Blake was always going to be a queer, fat woman. I so rarely see women like this represented, and wanted to fill a gap I recognized. I wanted her to feel very real, and for that to work she needed to have conflicting thoughts and behaviours, for example, she is insecure AND sexually confident at the same time, she is doing the self work, and yet still repeating the same mistakes along the way, because that’s real life to me. I was also very conscious to represent Noni’s queerness in a way that wasn’t spoken about, it just is who she is. I think we make greater comment about things sometimes by not making comment about them at all. Noni’s sexuality is what it is, she is who she is, and she is attracted to whoever she is attracted to. It doesn’t require a long monologue. Much like how I feel about my own sexuality.

How much of your own journey is reflected in Noni? Is there anything Noni does that you’re too scared to try yourself (for now?!)?

The world of Noni Blake is completely fictional, although some stories, or characters, have been inspired by real life events, or experiences of friends. Deep diving into the notion of pleasure while I was writing the book has absolutely inspired me to consider my own pleasure quest and what that looks like in my every day life. I‘ve made some big changes since ‘meeting’ Noni Blake for which I’m very grateful. I don’t think I’m as brave as Noni yet…but I’m getting there.

Where is Noni going to be in 10 years?

I’ve been thinking about this a lot lately. Pondering whether I’ll write a Noni Blake sequel. I’m undecided at this stage, but what I know for sure is that Noni is going to still be working on herself, still leaning into her pleasure, valuing herself and her longing. Wherever she is, and whatever (and whoever) she’s doing, I know she’ll be happy – because if she’s not, she’ll do something about it.

Can you share a few of the books that you’ve read recently and loved?

Order your copy of It’s Been a Pleasure, Noni Blake today!