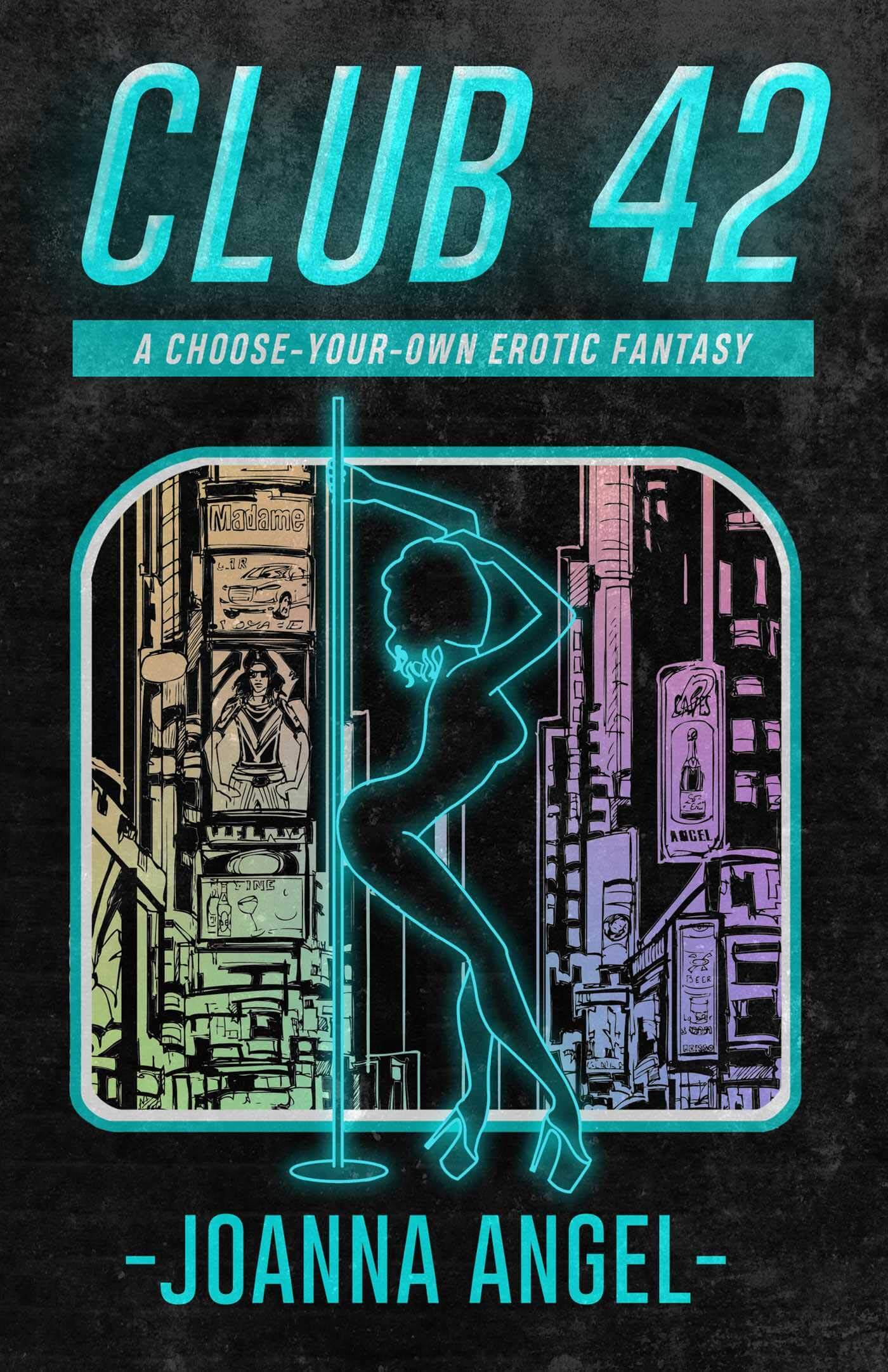 Joanna Angel talks about the importance of inclusivity of LGBTQIA, diversity and gender, the erotica she recommends, and books that has changed her life.

The first one achieved great success, so shortly after it’s release they asked me to do a second. At this point, I don’t know what it’s like to write a novel without a multitude of adventures to choose from.

We love how inclusive the book is of LGBTQIA+, diversity and gender. Did these come from real life people or experiences, or did you feel like you had to do a bit of research?

Anyone can search me on the NSFW side of the internet and see that I’ve had just about every kind of sex with every kind of person. I feel very fortunate for that! So, while the characters in this book are all fictionalized people, I was able to draw from a very long and wonderful roladex of sex memories in my brain (or… on the internet for that matter) for the actual descriptions of the sex acts in my book.

How did you get into being a transsexual activist? What’s something you wish people knew about that work?

I don’t know if I consider myself an activist, but as an adult film star, I have sex with people for a living… and trans people, are people! I do what I can with my own work that I direct and perform in to show that trans women are just as important, and as beautiful, and as sexually powerful as all the cis gender female porn-stars out there. They are our sisters, and they shouldn’t be alienated and segregated and thrown into a fetishized niche.

What books would you also recommend to readers interested in this same vein of literature?

I’d say if you want to get a good sampling of Erotica, to go ahead and read any of the Best of Women’s Erotica series by Rachel Kramer Bussel. I happened to have a chapter published in volume 5. However, the entire anthology is amazing and truly shows you how descriptive, creative and filthy women can be when writing about their sexual fantasies.

OHHHH that’s a tough one. I’m gonna say, the one where Naomi kicks her boyfriend in the balls.  I won’t give away anymore than that.

What book should everybody read before the age of 21?

That’s an interesting question . . . here are a handful of books that changed my life, from elementary school to high school to college. i think they’re all important for various reasons!

The Perks of Being a Wallflower by Stephen Chobsky, Prozac Nation by Elizabeth Wurtzel, Ramona the Brave by Beverly Cleary, and The Dirt – Motley Crue by Neil Strauss.

What book might people be surprised to find on your shelves?

Hmm. Here’s a rather controversial one—that will probably surprise all of you. Intercourse is Rape by Andrea Dworkin. While I know Andrea was INCREDIBLY anti-porn and wouldn’t have ever wanted anything to do with me, I actually always considered her a very important and revolutionary feminist of my generation, and her writing inspired and empowered me in my late teens and early twenties. I attribute lots of her radical writing to why I am who I am today.

(to clarify- this is NOT  a book that condones rape in anyway shape or form. It’s a radical lesbian feminist doctrine that harshly explains the evils of men, and heterosexual sex)

You’re organizing a literary dinner party. Which three writers, dead or alive, do you invite?

David Sedaris, Jack Kerouac (I mean, he could certainly bring the party favors over) and uh….. Asa Akira! My fellow porn-star writer friend. I don’t know if that’s cheating because we actually eat dinner together all the time, but…. it would be really rude to not invite her to this party.