A Read with Jenna Bush Hager Book Club Pick and #1 Indie Next Pick, Great Circle has been called “a masterclass in historical fiction” (The Telegraph) and “so damn entertaining” (Kirkus, starred review). And New York Times best-selling author Maggie Shipstead is no stranger to praise. Her title Astonish Me got an Oprah shout-out, and Seating Arrangements won the Los Angeles Times Book Prize for First Fiction. Her third novel, Great Circle, became an instant New York Times best seller—and we instantly wanted to read it.

In Great Circle, Marian Graves is a daring aviator determined to be the first to fly around the world north-south over the poles. In 1950, near the end of her historic attempt, she vanishes in Antarctica. Hadley Baxter is a scandal-plagued movie star who sees a career lifeline in a new role: the lost pilot Marian Graves. Ranging from a sinking ocean liner to prohibition-era Montana to the skies of wartime Britain and the soundstages of modern Hollywood, the fates of two women collide over geographies and centuries. 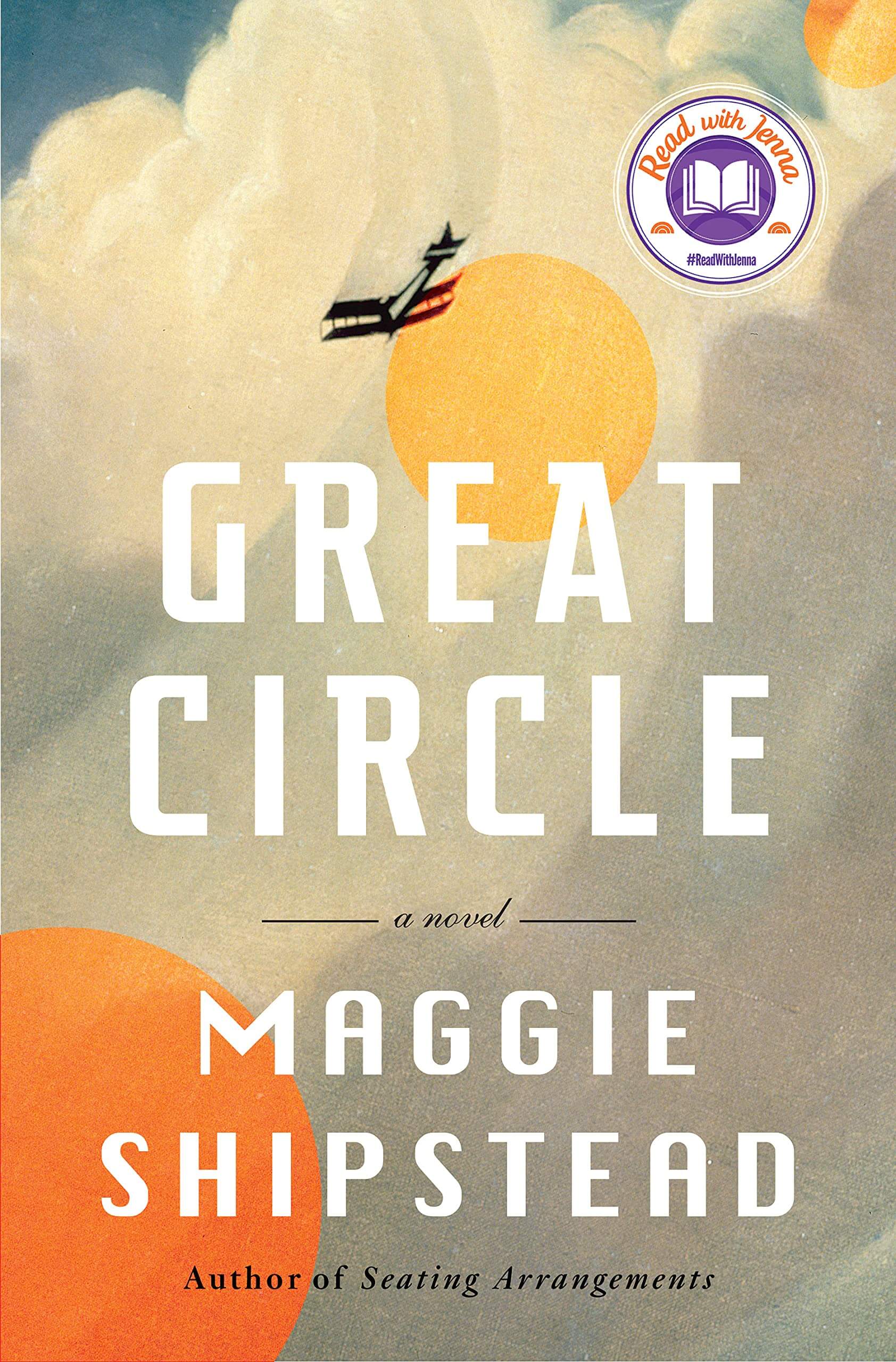 Tell us about your new book in 3 sentences

In 1950, a female pilot disappears while trying to fly around the world north-south, over the poles. In 2014, a young actress famous for a Twilight-esque romantic franchise blows up her relationship with her co-star, plunging herself into scandal and leading her to the big question: what do I want to do with my one life? Stories intertwine; history unfolds; adventures are had!

Where did you get the idea for this book?

I got the most basic kernel of an idea for Great Circle in 2012, when I saw a statue of the pilot Jean Batten at the Auckland airport. In 1936, she was the first person to fly solo from the UK to New Zealand, and there was a quote from her engraved on a plaque that said, “I was destined to be a wanderer.” I decided right then that I would write a book about an aviatrix. However, I was about to go into edits for my second novel, Astonish Me, and two years passed before I started to work on my aviatrix book in earnest. After that, the story took on a life of its own. I don’t plan my books, so I had no idea how sprawling and complex Great Circle would end up being.

What is your favorite thing about this book?

I’m proud of how much ground this book covers, in terms of geography and time and human experience. One of my ongoing preoccupations was how a human life is both really big and really small and how even our planet is both enormous and tiny, and I wanted to suffuse the story with the mystery and instability of that sense of scale.

Three emotions readers will experience when reading this book

Wanderlust (is that an emotion? I think it is). Swoon (also definitely an emotion). And a sense of wonder and of being overwhelmed by the epicness of the natural world.

Don’t worry, it’s not this long anymore, but my first draft of Great Circle was 980 pages. It took more than three years to write. Just summoning the simple stamina required to finish what I’d started was extremely difficult, and then there was also the massive challenge of bringing the narrative threads together and resolving everything in a way that was satisfying but not too cute. With a manuscript that long, every little change I made had a huge ripple effect through hundreds of pages, and so wrangling all the details and making everything hang together was an overwhelming task. So basically everything about writing this book was hard!

Take us into the research /prep part. In a nutshell, what did that look like for this book?

Because this book is historical, with its earliest section taking place at the launch of an ocean liner in 1909, and because it also concerns something as specific and technical as aviation, I had to research everrrrrrything. I’m very detail-oriented, so I was constantly having to stop and check to make sure I wasn’t working off incorrect assumptions or introducing anachronisms. These might be small questions like: when would a house in Missoula, Montana have had indoor plumbing and electric lights? Or they might be big questions: how did modern flight evolve so quickly? I collected an eclectic and eccentric library of books that included plenty of volumes about airplanes and pilots but also ones about ships, Antarctica, bootlegging, historic Montana, Sing Sing prison, Canadian landscape painters, the Aleutian Islands in WWII, and even (for a section that eventually got cut) a book about plate tectonics. I researched as I went, arriving at a question and then searching out the answer, and I was always coming across interesting tidbits that then propelled the plot in new directions.

Why do you write books?

I love books, and I love the puzzle-solving aspect of constructing a narrative and the opportunity to enter a new world that each book brings, but writing books also turned out to be simply what I could do. I was really adrift the year after college, and I applied to the Iowa Writers’ Workshop almost on a whim, assuming I wouldn’t get it. But I got in, and suddenly I had a place to be and something to do, and it was there that I started to think of being a novelist as a potentially viable job. I’ve been very, very fortunate in my career. It’s not always easy to maintain the discipline or self-belief necessary to write a book, but I do crave those moments of deep focus when I’m fully inside whatever I’m writing.

I am drawn to books that….

Have something interesting to say about the way people think and behave and/or books where I’m so captivated I don’t even notice I’m turning pages.

I want readers to be drawn to be my books because …..

They feel my books are saying something true and because they’re entertained.