Another exciting year in BOOKS is heading our way, and wow, am I incredibly grateful to the team at SheReads for making space for me to share my annual list of most anticipated graphic novels coming this New Year.

Graphic novels are near and dear to my heart; I read them for many reasons but primarily for the experience that comes with viewing the beauty that occurs when perfect words meet the perfect illustrations. I also find reading graphic novels to be the most immersive reading experience. Which is why it’s my go-to reading genre whenever I am experiencing a reading slump. So this list highlights incredibly immersive graphic novels written by diverse voices hitting bookshelves this year, perfect for anyone new to graphic novels or a long time lover of the genre. There’s something on this list for everyone.

Still working on your #TBR pile? These were our favorite graphic novels that came out in 2022>> 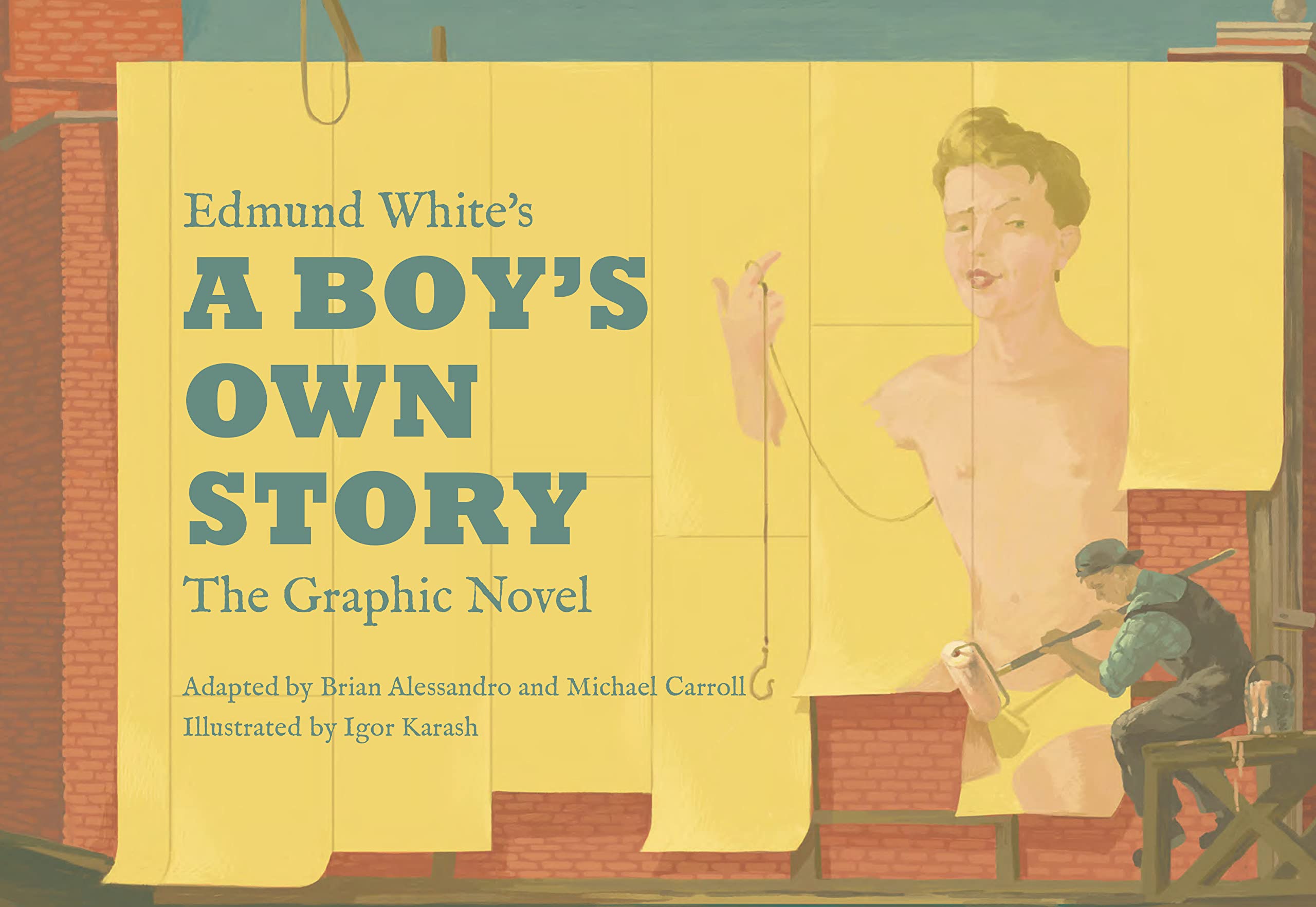 Edmund White’s A Boy’s Own Story: The Graphic Novel by Edmund White, Illustrated by Igor Karash (1/3)

A Boy’s Own Story is a semi-autobiographical bestselling novel centering the life of a gay teen growing up in the Midwest in the 1950s, originally published in 1982. The novel is reimagined in this graphic novel, which includes new personal and historical elements from the authors. 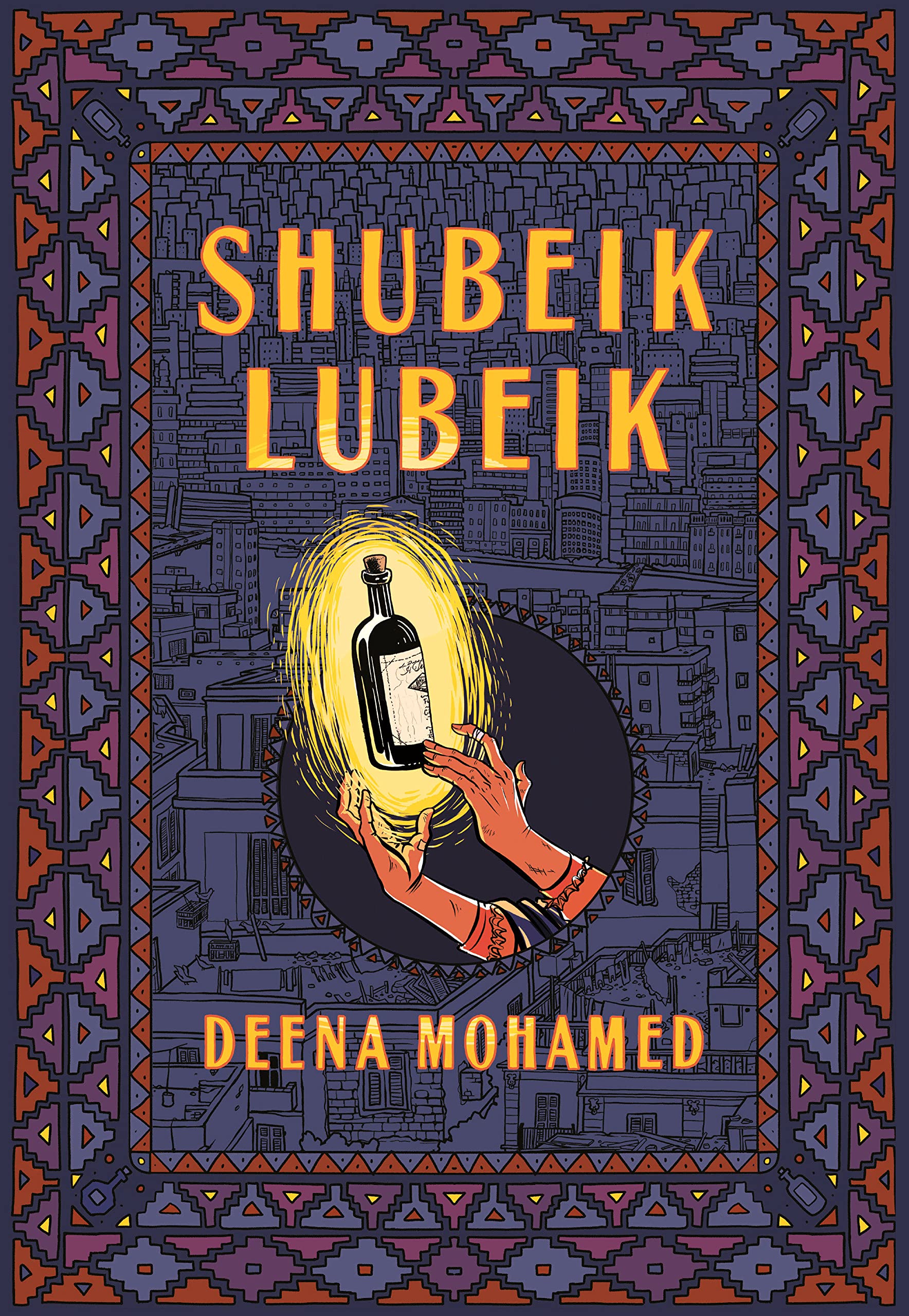 What would you do if you were able to purchase a wish? What would you wish for? In this graphic novel, three characters navigate this scenario when they get sold wishes in a kiosk in Cairo. With elements of fantasy, including talking dragons, this debut takes a very real look at complexities of desires. 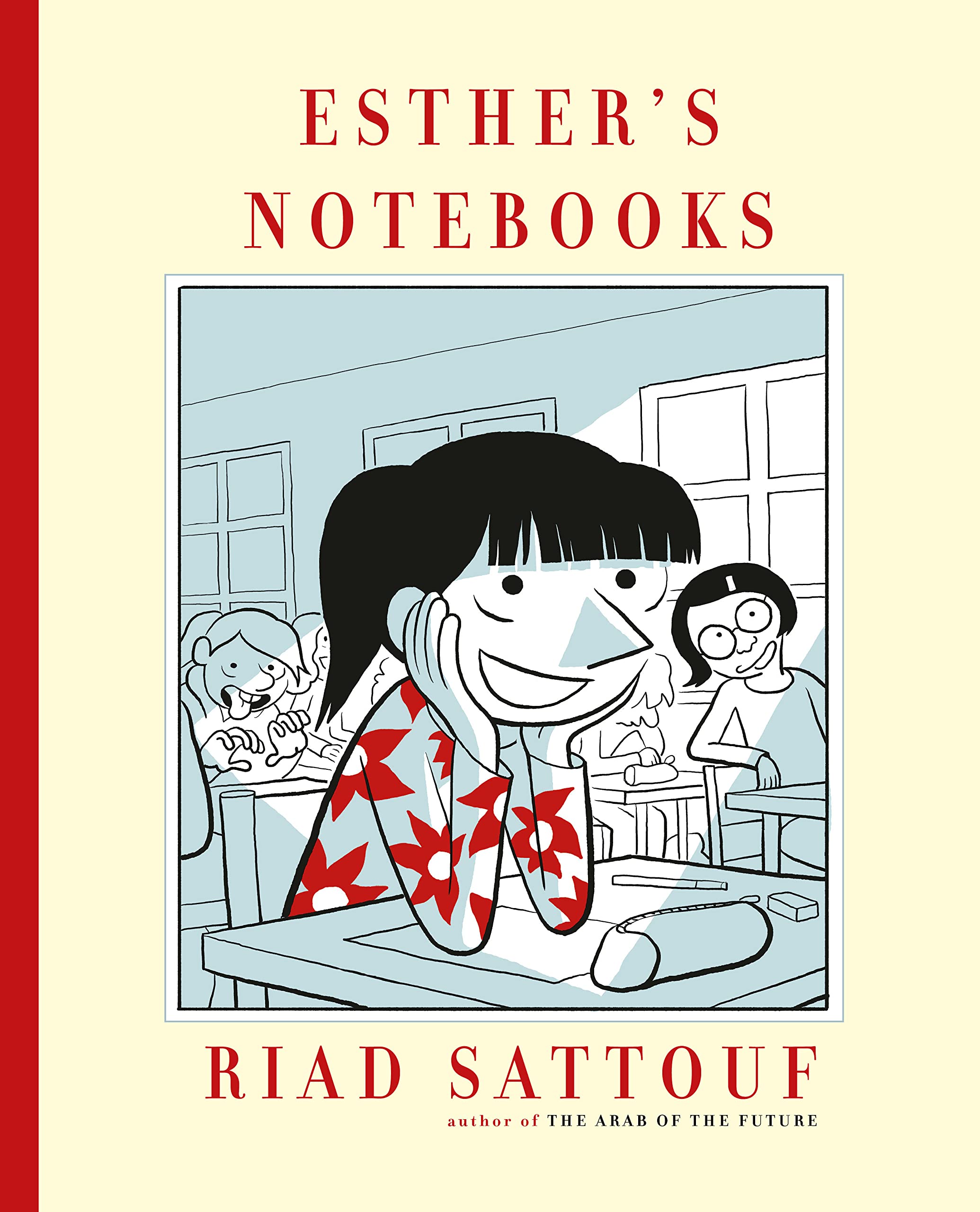 In this collection of 156 comic strips that originally appeared in Europe, the life of 10-year old Esther is portrayed as shared to comic book artist Riad Sattouf. The result is blunt, heartwarming and hilarious observations about life through the lens of a child navigating school, family, friends, fears and dreaming. 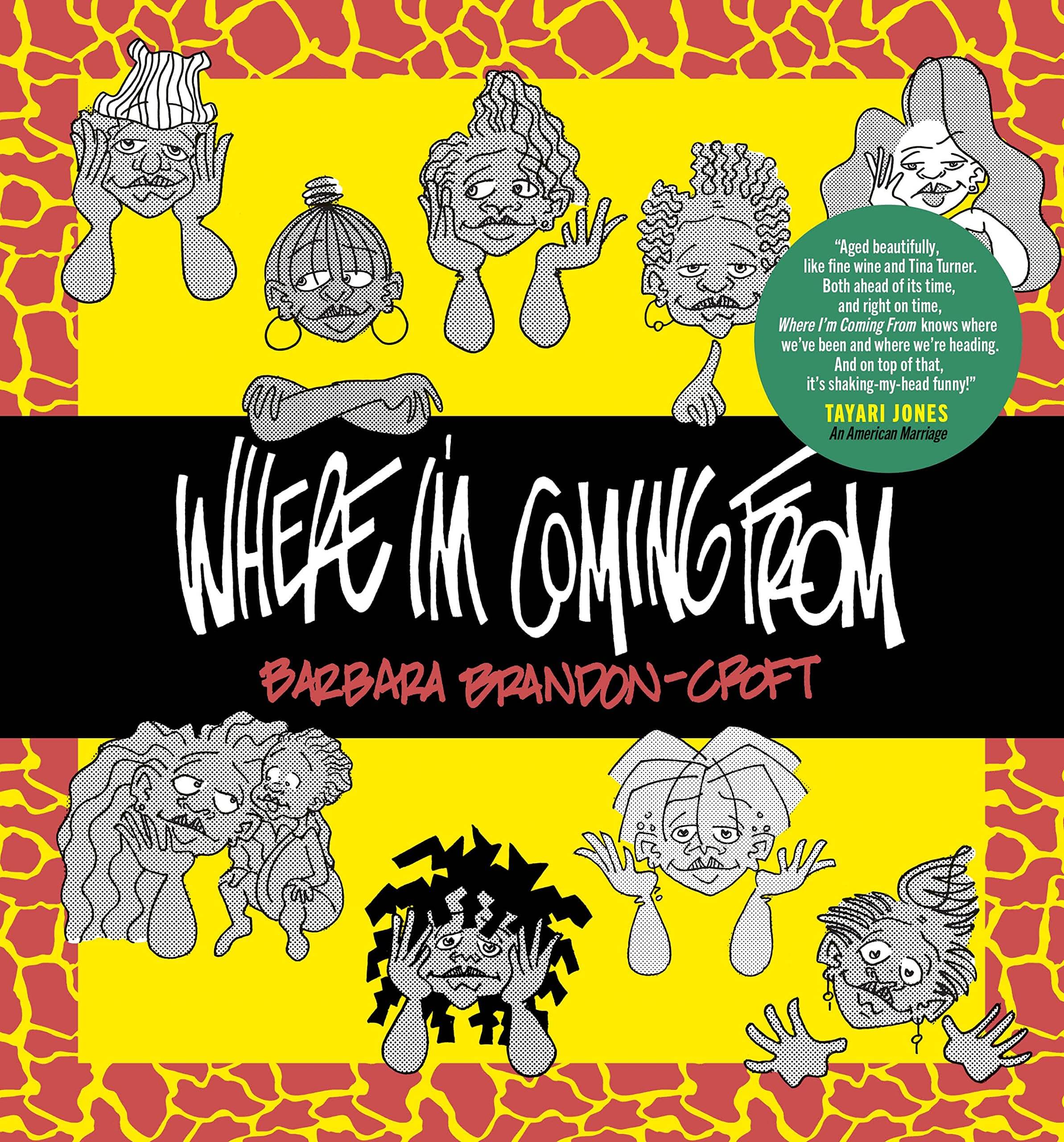 Where I’m Coming From by Barbara Brandon-Croft (2/7)

Dating back to 1989, the comic strip Where I’m Coming From, which highlights Black life and joy through nine distinct women, was initially published in the Detroit Free Press. In 1991, the comic strip entered national syndication and it became the first comic strip by a Black woman to be published in mainstream newspapers across the nation. This book includes a collection of the comic strip along with writings from the author. 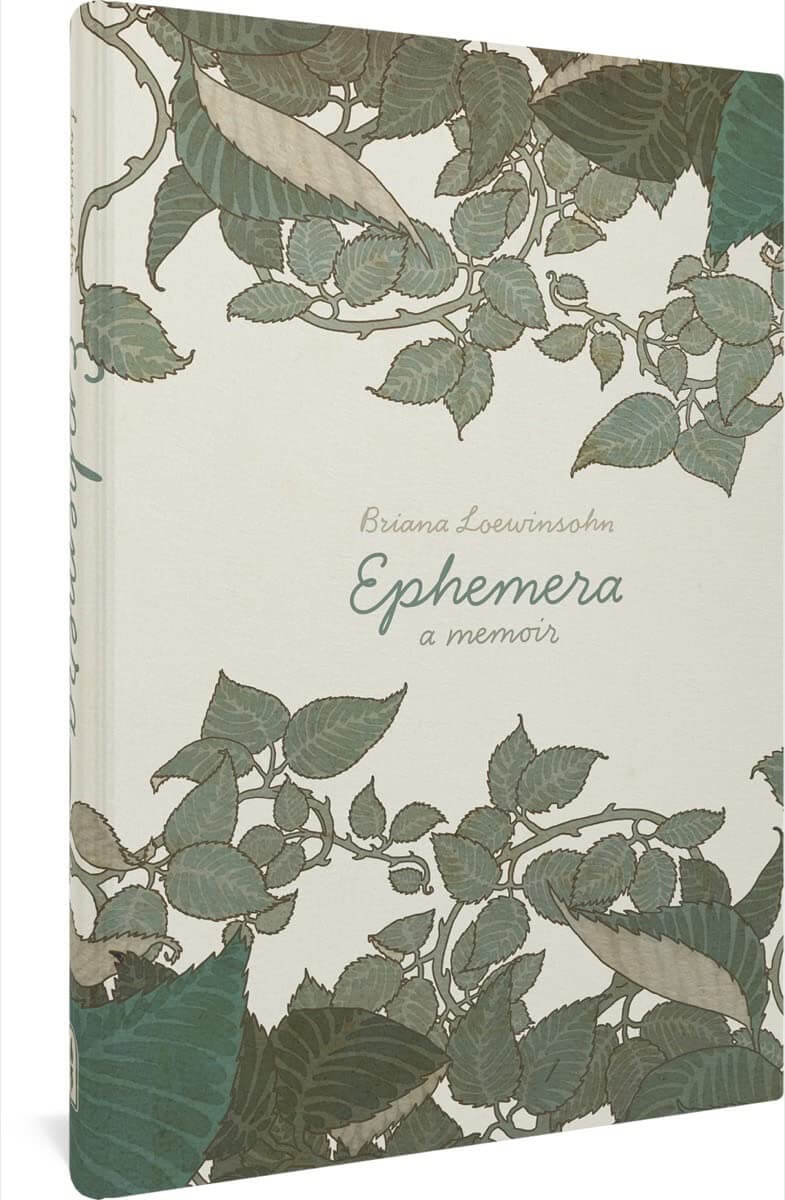 Ephemera: A Memoir by Brianna Loeurinsohm (3/21)

Blending in magical realism, this graphic memoir set among meditative images of plants, gardens and forests, is a story about a woman looking through the fog of childhood memories to try and understand a parent who struggles with mental illness. 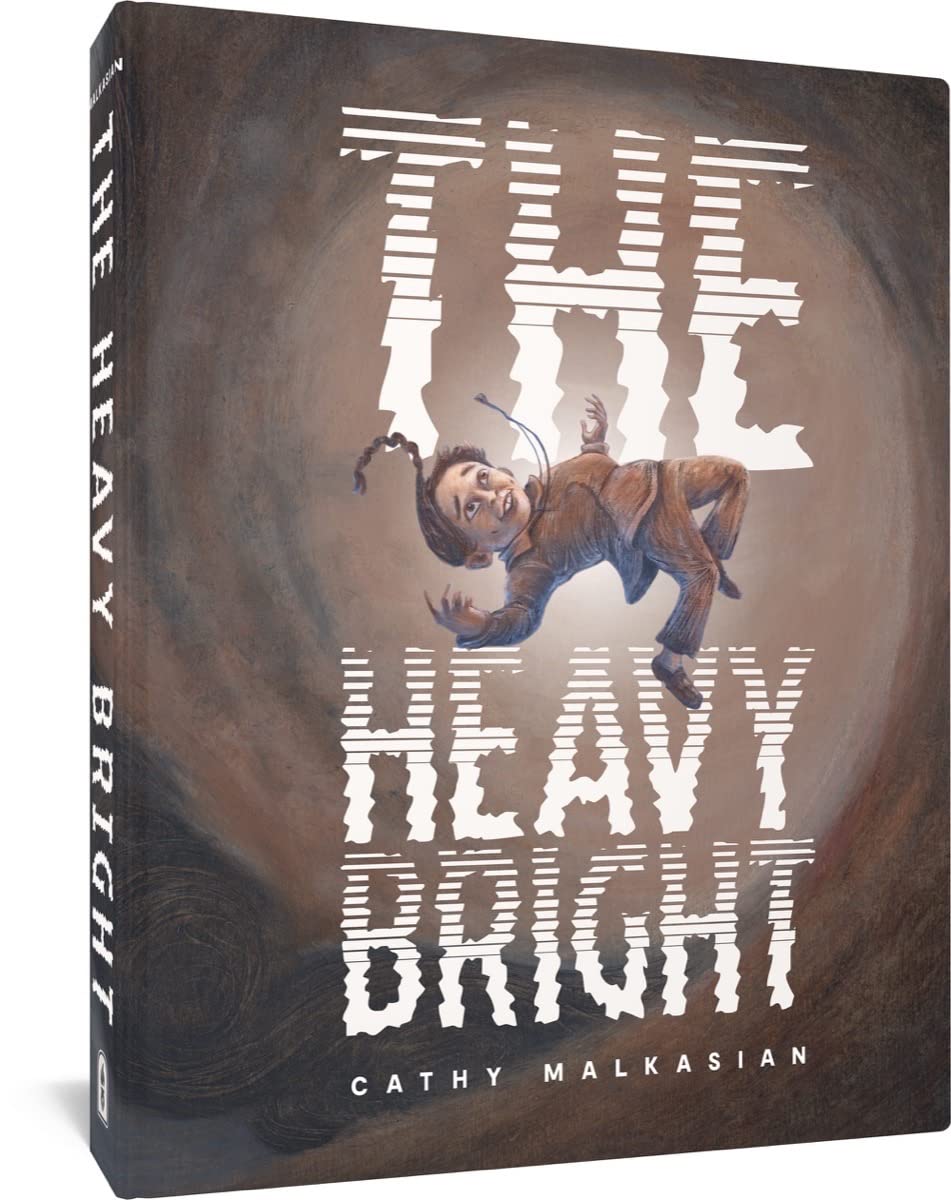 The Heavy Bright by Cathy Malkasian (3/28)

In The Heavy Bright, a series of black eggs that are said to give magical powers—while also invoking greed and violence in some—have all been collected by a community of men that have built a dynasty rooted in misogyny. That is the world in which our queer protagonist, Arna, who is somehow immune to the deceptive energy that the eggs can invoke, lives and the world she wants to save. 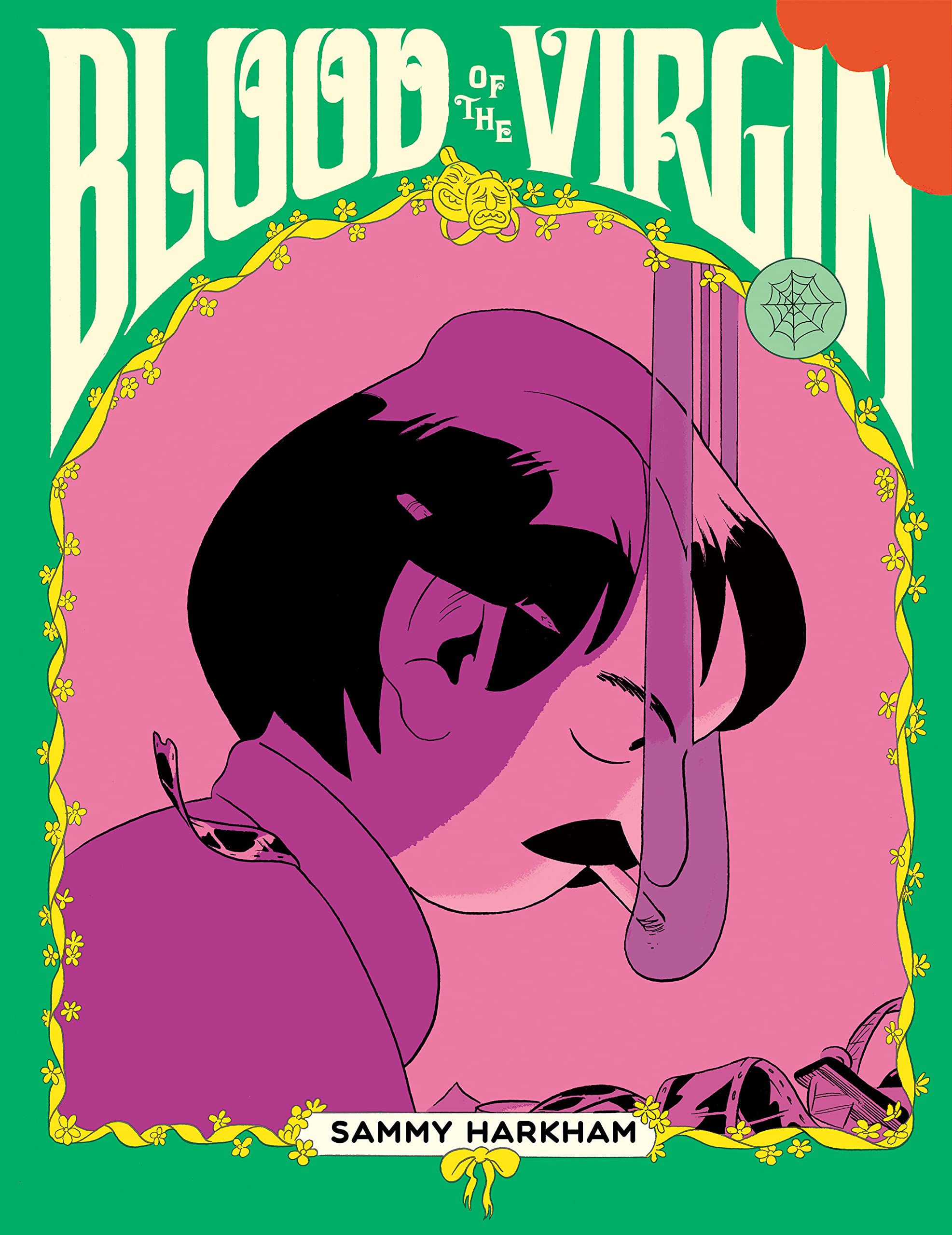 Blood of The Virgin by Sammy Harkham (5/2)

Centering Seymour, an immigrant film editor living in Los Angeles in the 1970s, dreaming of making his own movies, this graphic novel is an in depth look into what it takes to pursue a dream in an industry and world with differing principles and values. 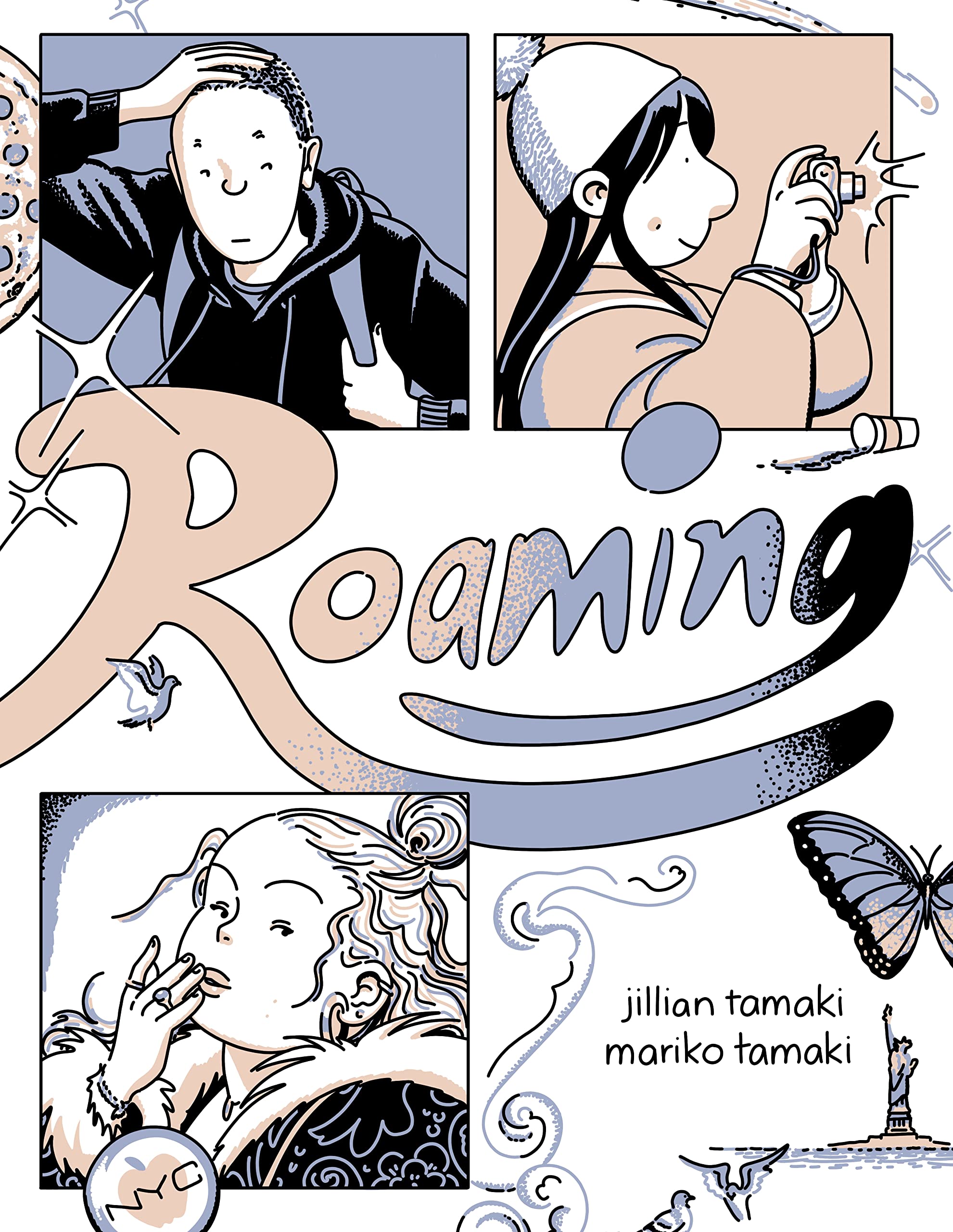 I’ve previously written praises for this amazing author duo and their young adult graphic novel collaboration called This One Summer, so it should come as no surprise that their upcoming adult graphic novel that centers queer romance that also centers the tenderness of friendship, is at the very top of my list! 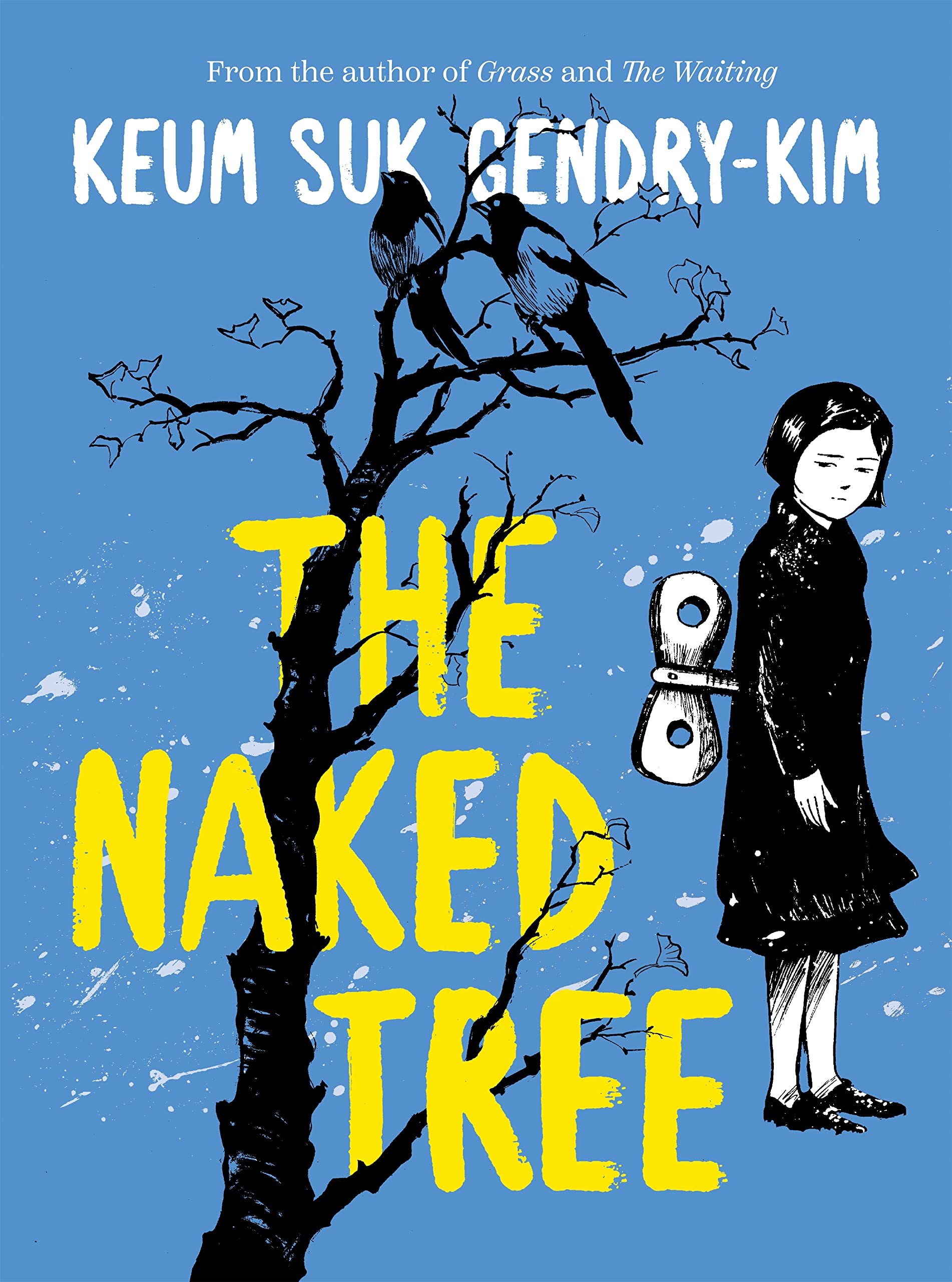 This graphic novel is an adaptation of the coming-of-age novel, The Naked Tree by Park Wan-suh, set during the Korean War. The illustrations in this book bring the story to life in a new and immersive way. 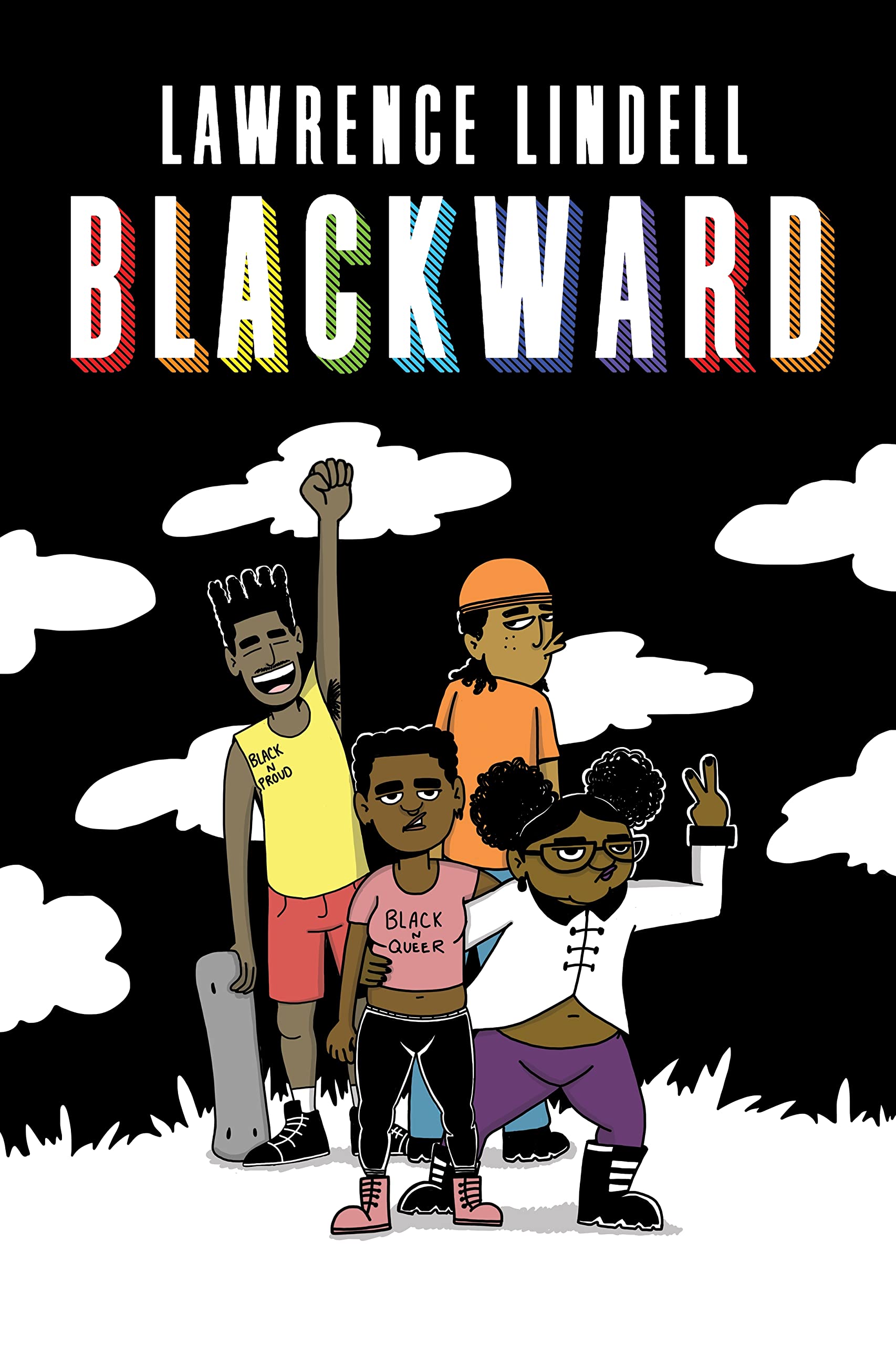 A Black bookish and queer friend group struggle to find a space in which they feel like they fully belong. So they decide to create a space and in doing so, a beautiful story unfolds that centers the power of belonging and building community. 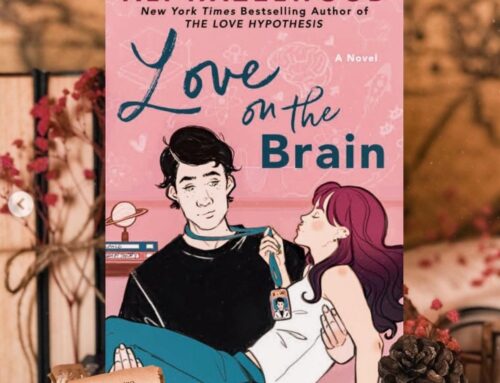 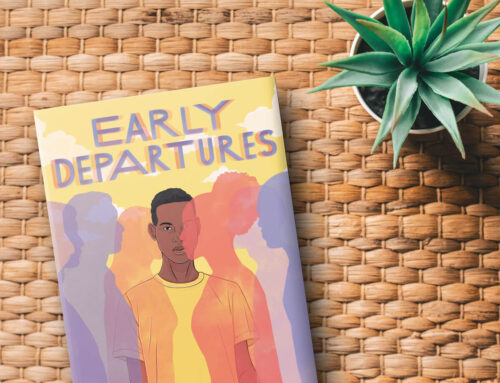 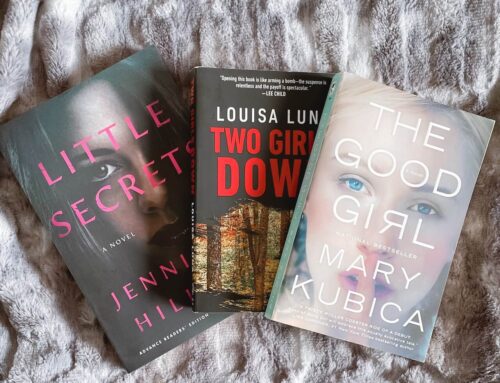 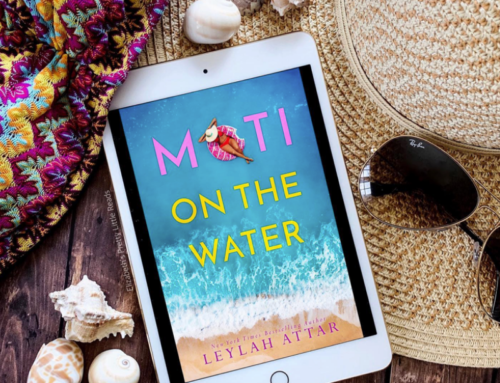 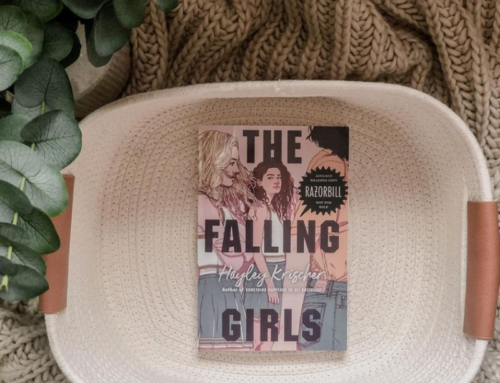 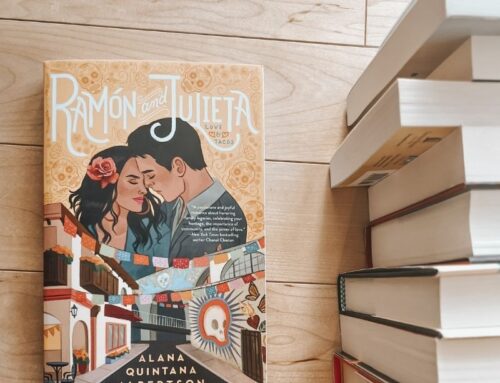