The saving grace of 2020 was the books, and I read so many fantastic stories. Of course, I am always looking ahead so I had fun determining what new nonfiction titles will be released. The new year will bring some fascinating untold stories about extraordinary women, a tale about the first successful Broadway show with an all-black cast and creators, books about depression and autism, and so much more. Here are my ten most anticipated nonfiction titles of 2021: 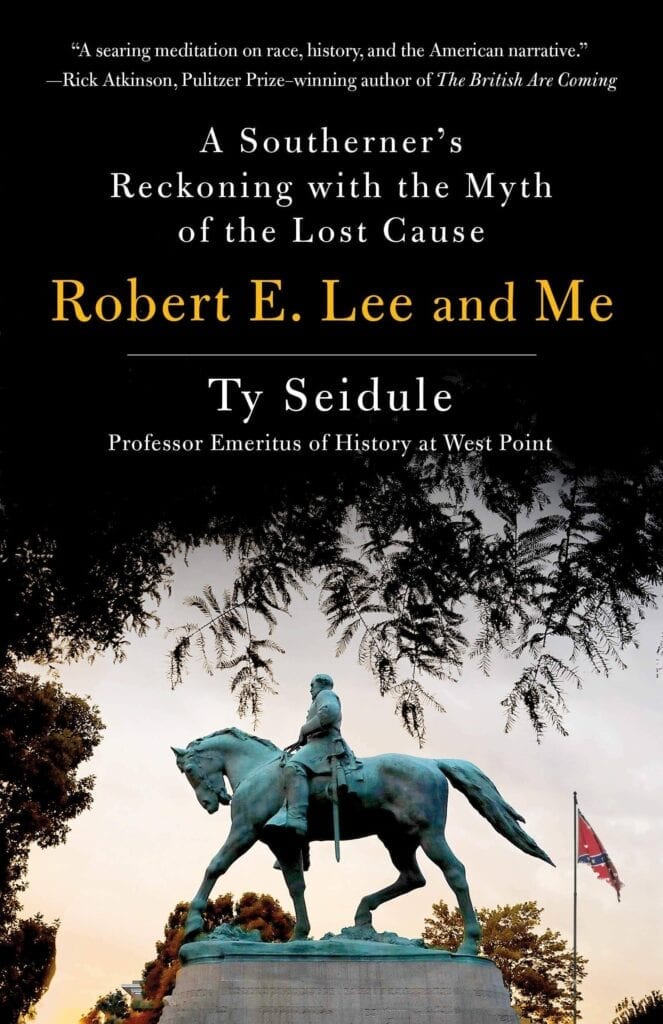 Robert E. Lee and Me: A Southerner’s Reckoning with the Myth of the Lost Cause by Ty Seidule (Jan 26, 2021)

Former head of the West Point History Department, Southerner Ty Seidule’s Robert E. Lee and Me addresses the ways in which the South has perpetuated the “Lost Cause” myth (that Robert E. Lee was the greatest man who ever lived and that the Confederates were honorable underdogs) and seeks to bust this and other myths about the Civil War. He also challenges the notion that confederates should be honored for attempting to preserve slavery and committing treason against the United States and highlights that most of these monuments were erected as rebuttals to Reconstruction.   Part memoir, part reflection, Robert E. Lee and Me seeks to explain why the country has not yet come to terms with its past. 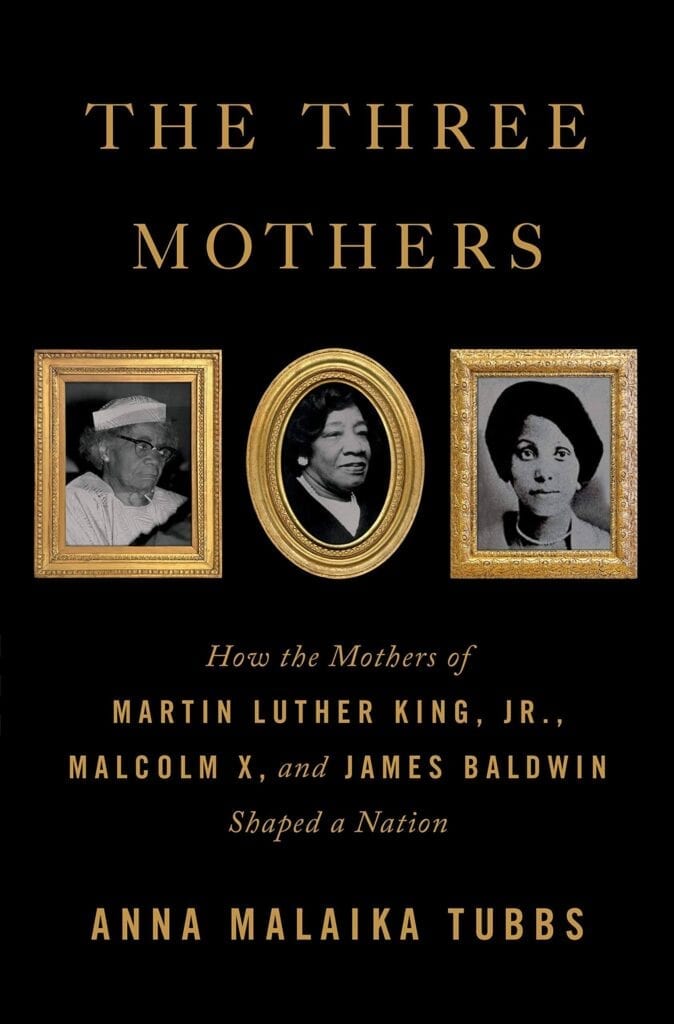 While much is known about Martin Luther King, Jr., Malcom X, and James Baldwin, most people are unfamiliar with the exceptional women who raised these three great men: Alberta King, Louise Little and Berdis Baldwin. In her seminal debut, Anna Tubbs brings these women’s stories to life and emphasizes their efforts to inspire and protect their children who were born into a society that resented them from day one. This beautiful homage to black motherhood is highly relevant for today’s world. 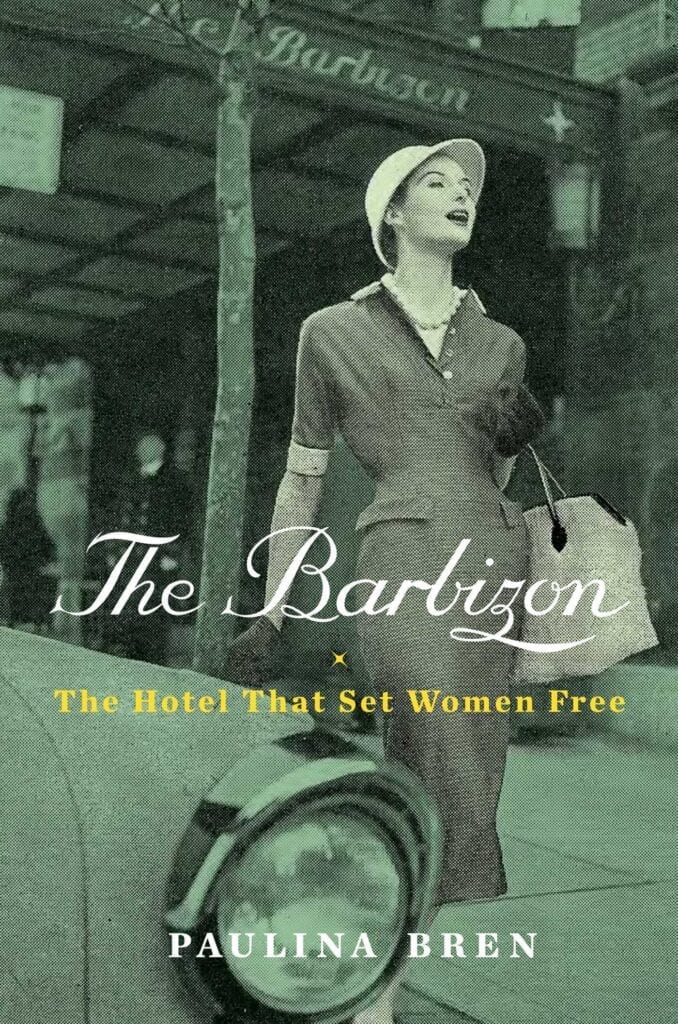 After World War I, women flocked to New York City to follow their dreams and sought safe, female-only places to live. While residential hotels for men existed, no such thing was available for women at the time. The Barbizon Hotel for Women was built to fill this void, housing such well-knowns as Grace Kelly, Liza Minnelli, Ali McGraw, Sylvia Plath, Joan Didion, Phylicia Rashad and many more, and was so successful that it remains the most famous of the women-only residences erected in the first half of the 20th century. In The Barbizon, Paulina Bren captures not only the history of the legendary hotel but also important moments in women’s history from that time period. 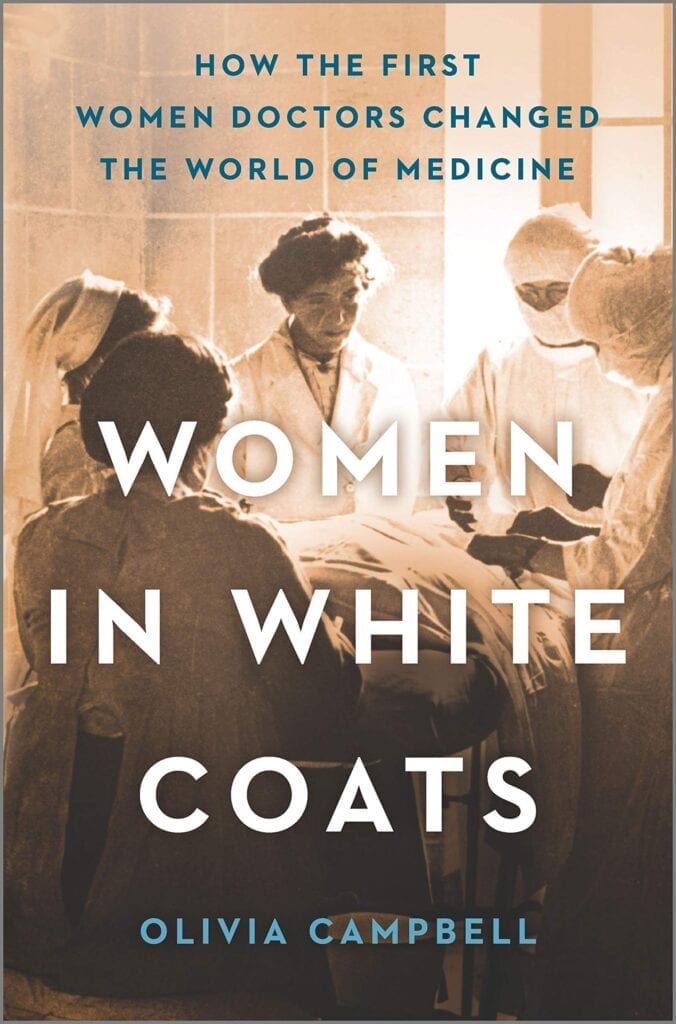 Women in White Coats: How the First Women Doctors Changed the World of Medicine by Olivia Campbell (Mar 2, 2021)

In Women in White Coats, Olivia Campbell tells the story of three trailblazing women, Elizabeth Blackwell, Lizzie Garret Anderson, and Sophie Jex-Blake, who changed the way women receive healthcare in the United States. At the beginning of the 20th century, women were afraid to seek medical care and often died from treatable diseases. Driven by their own losses and dismayed by the state of women’s health care, these three women went to medical school (despite encountering numerous obstacles) and then together founded women-run hospitals and teaching facilities, completely refashioning medical care for women. 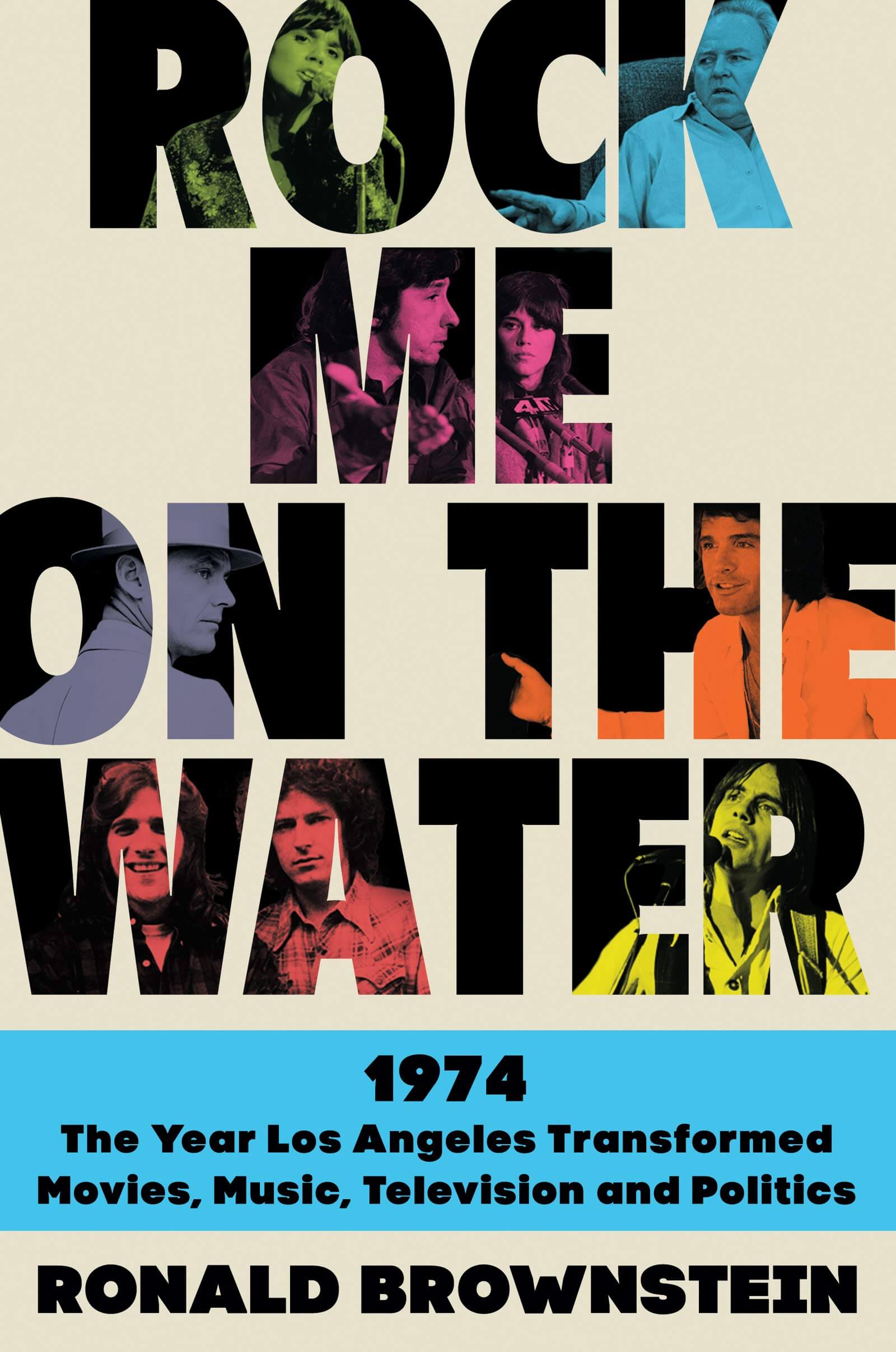 Rock Me on the Water: 1974- The Year Los Angeles Transformed Movies, Music, Television, and Politics by Ronald Brownstein (Mar 23, 2021)

In this timely and relevant book, Atlantic Senior Editor Ronald Brownstein does a month-by-month deep dive into 1974 Los Angeles detailing the resulting seismic shift that transformed popular culture including movies, music, television and ultimately politics. During the time period time when Nixon won two presidential elections on the platform of resisting the cultural changes ushered in by the 1960s, creative minds working in film, TV, and music in Los Angeles were revolutionizing popular culture. Rock Me on the Water demonstrates that those resistant to change may wield political influence for a time, but they cannot stop the younger generations from enacting cultural changes and setting America’s future course. 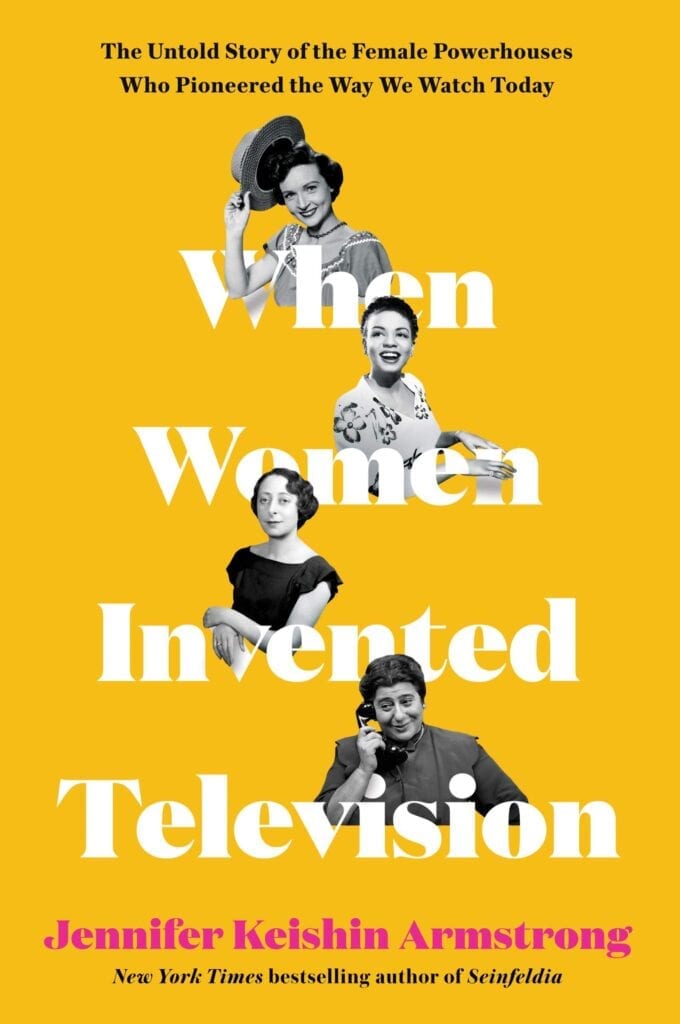 When Women Invented Television: The Untold Story of the Female Powerhouses Who Pioneered the Way We Watch Today by Jennifer Keishin Armstrong (Mar 23, 2021)

The arrival of television was ignored by many men in the entertainment industry who felt radio was the better platform. Four women, Irna Phillips, Betty White, Gertrude Berg, and Hazel Scott, individually used this opening to each forge their own path in the television industry and, as a result, significantly impacted the way we still watch the medium today. When television did in fact prevail, these women were pushed to the side as men began to dominate the industry. When Women Invented Television spotlights their forgotten stories. 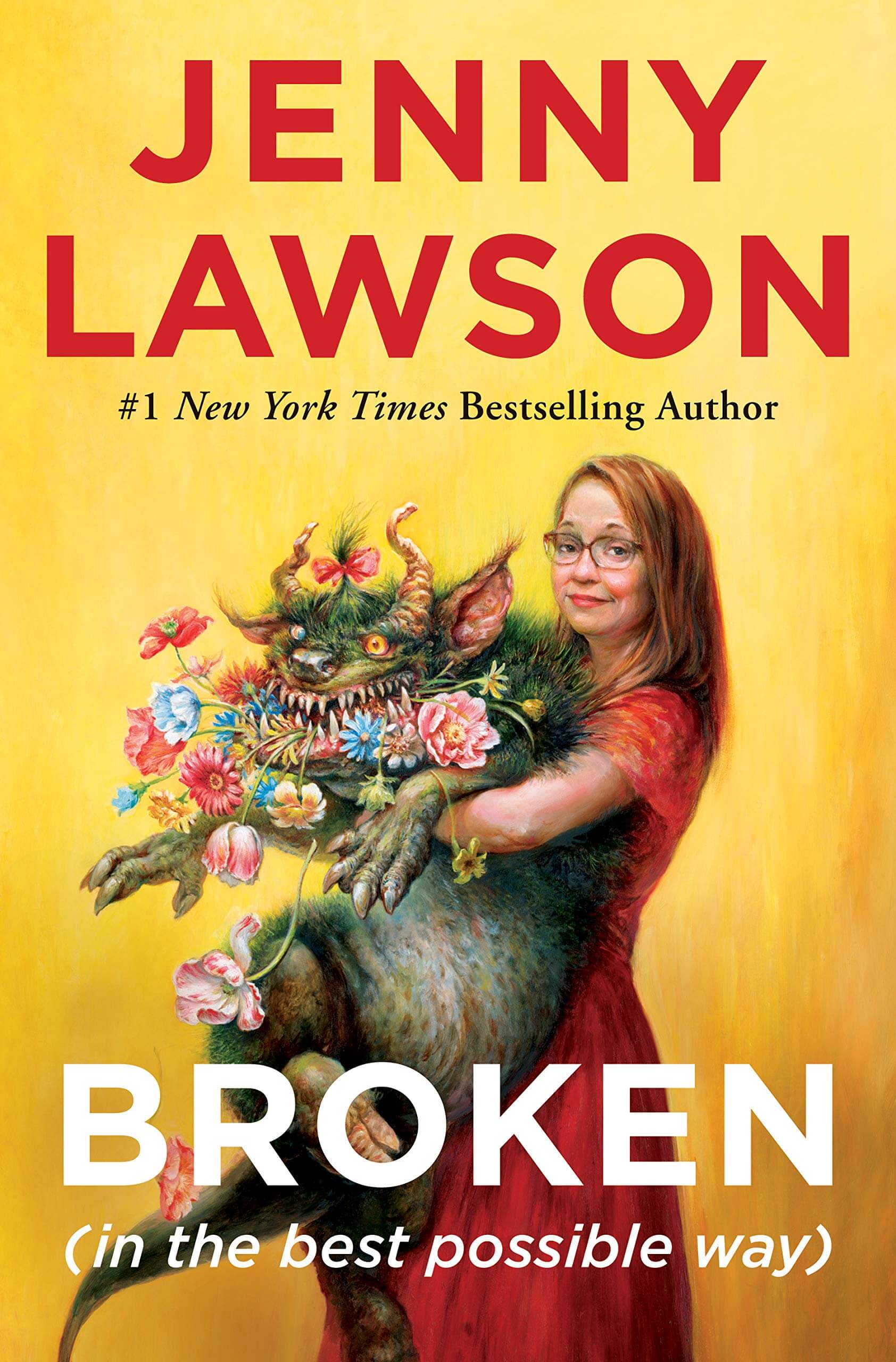 Jenny Lawson returns (finally) with a new book. Broken (in the best possible way) honestly and comically focuses on Lawson’s experimental treatment for depression-transcranial magnetic stimulation, dealing with depression, and her frequent battles with her insurance company over coverage for the treatment. With her signature humor, she also tackles everyday issues including being attacked by bears, her vacuum cleaner, and of course her husband Victor. Lawson’s books are must reads. 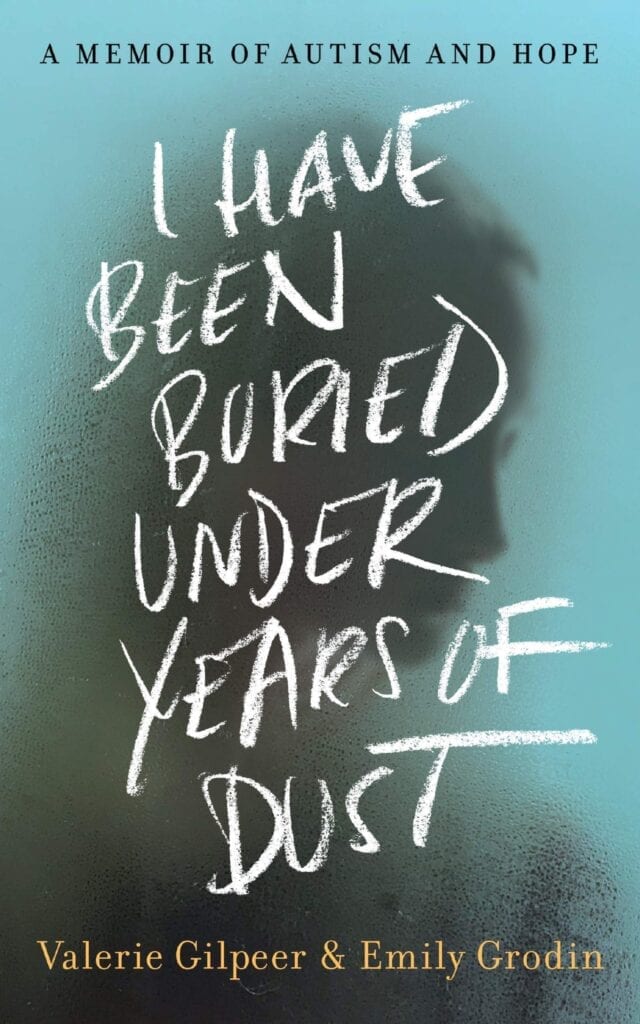 I Have Been Buried Under Years of Dust: A Memoir of Autism and Hope by Valerie Gilpeer and Emily Grodin (Apr 6, 2021)

Emily Grodin was diagnosed with non-verbal autism as child and did not communicate until she was 25 when she typed the following phrase: “I have been buried under years of dust and now I have so much to say.” Emily’s mother, Valerie Gilpeer, writes about Emily’s early years and this extraordinary breakthrough in I Have Been Buried Under Years of Dust: A Memoir of Autism and Hope, which incorporates poetry and stories told from Emily’s perspective about their lives together. A story of unconditional love and faith in the face of difficulty, this powerful mother-daughter story highlights the importance of acceptance and perseverance. 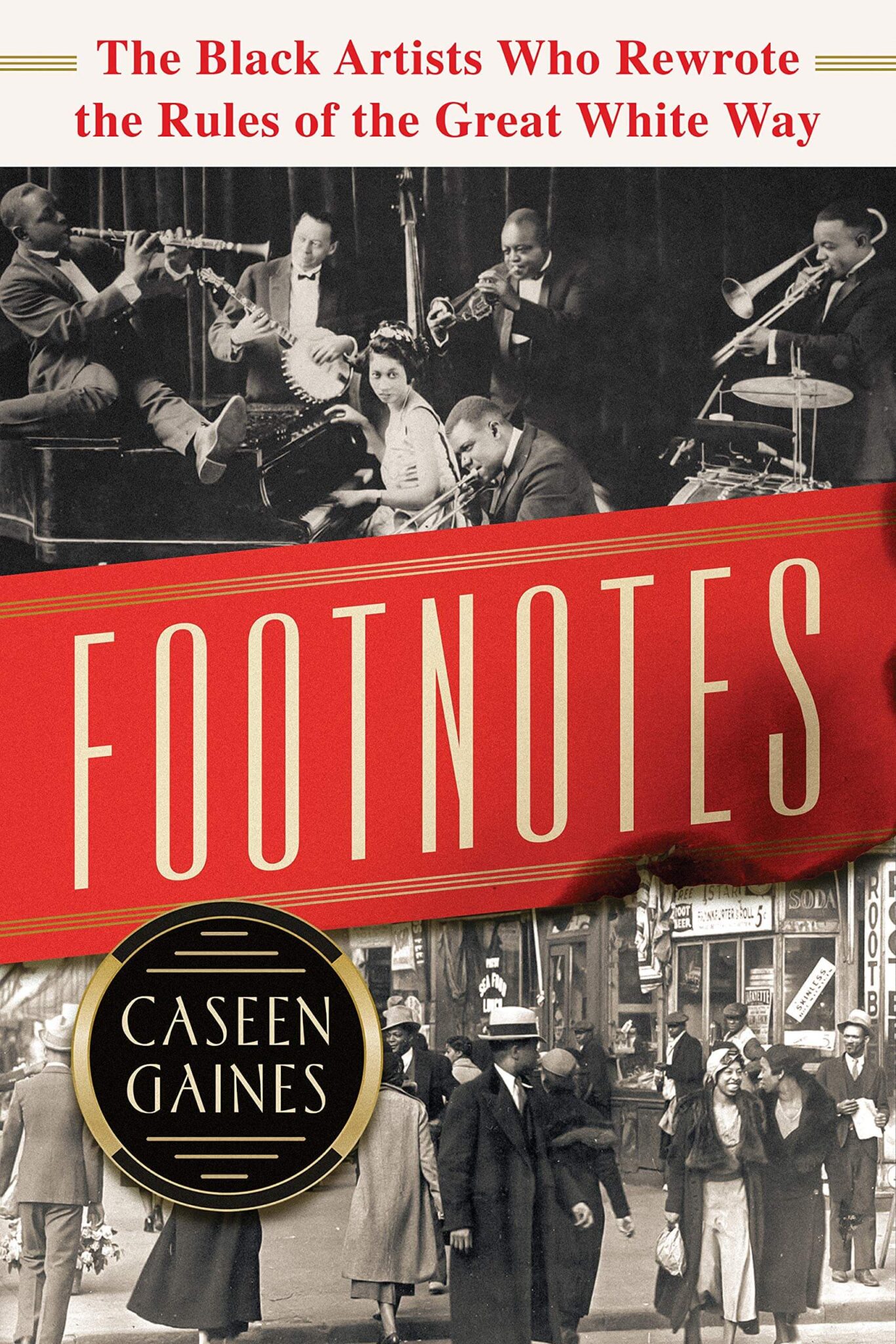 Footnotes: The Black Artists Who Rewrote the Rules of the Great White Way by Caseen Gaines (May 21, 2021)

Footnotes tells the story of the creators behind Shuffle Along, the first successful Broadway musical to have an all-black creative team and cast. Timed to publish around the centennial of Shuffle Along’s May 23, 1921, opening on Broadway, Footnotes details how Noble Sissle, Eubie Blake, Flourney Miller and Aubrey Lyles produced the trailblazing musical that left a lasting mark on popular culture and helped kick off the Harlem Renaissance. 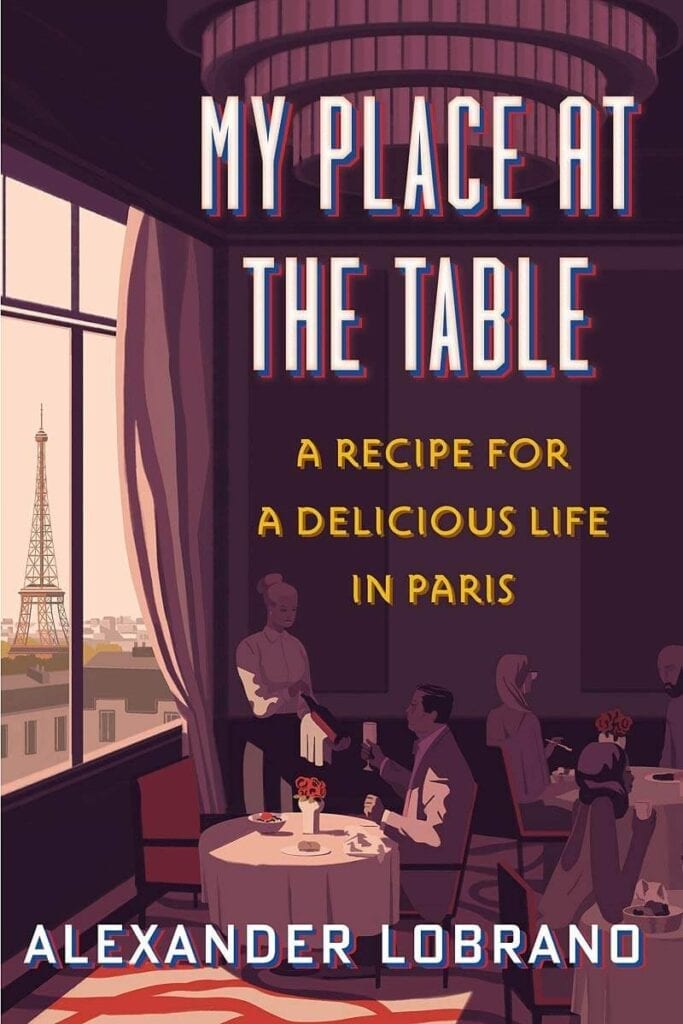 Alec Lobrano, James Beard-Award-winning writer and influential Paris food critic, chronicles his life from a difficult childhood to his emergence as one of the best-known and well-respected individuals on the Paris haute cuisine circuit. From his early years in Paris to the myriad of encounters he shares with food greats such as Julia Childs, Paul Bocuse and Ruth Reichl, Lobrano underscores the healing power of food, and for the first time ever, he also includes his thirty favorite Paris restaurants.