If you’re a history buff and love crime fiction, some of these WWII mysteries and thrillers may be just what you need. Combining fictional plots during a period of true events, these authors have been able to entertain and transport readers back in time. 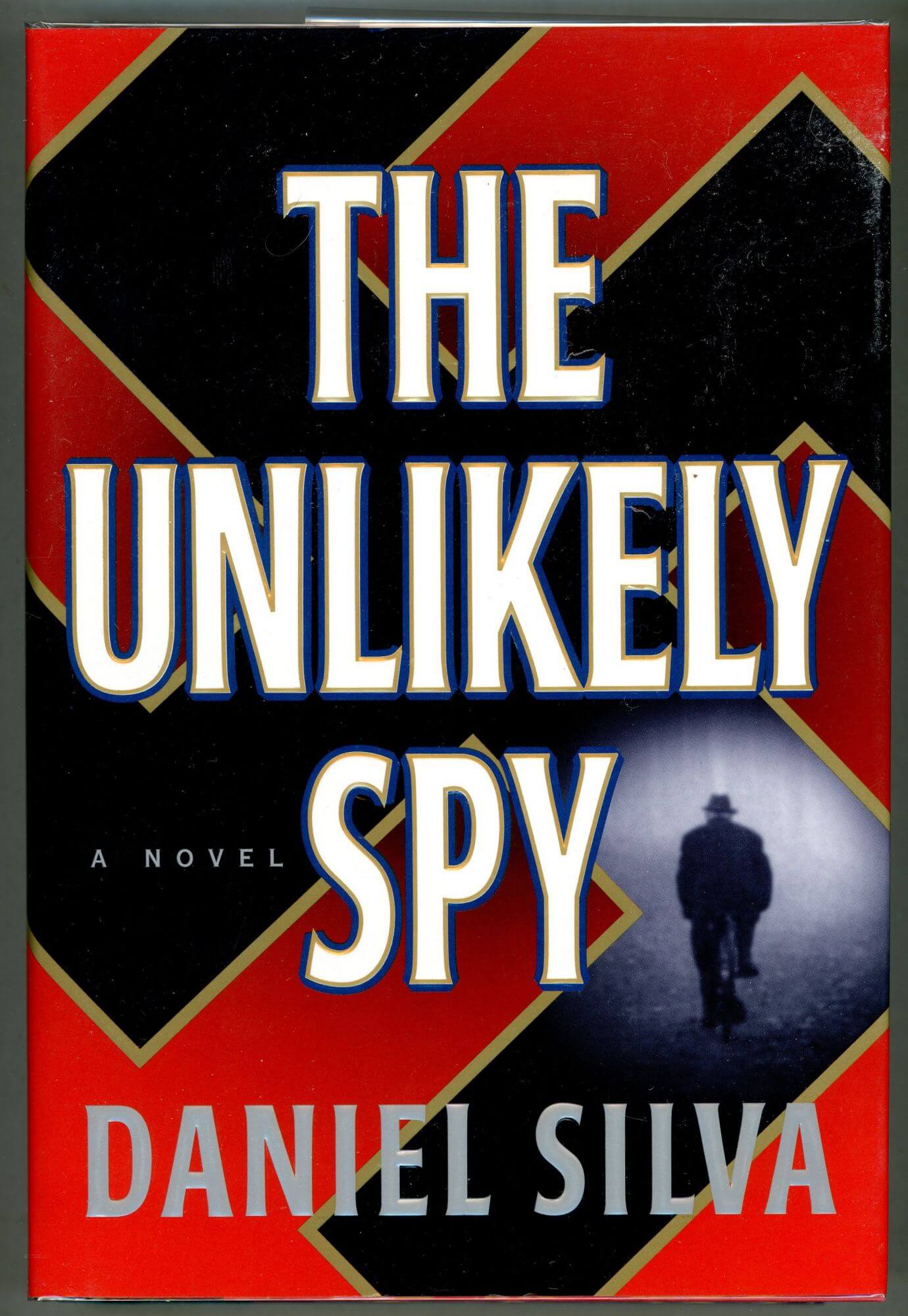 The Unlikely Spy by Daniel Silva

Britain’s counterintelligence operations have chosen their most unimaginable agent ever—history professor Alfred Vicary, who was handpicked by Winston Churchill with a mission to expose a traitor. Meanwhile, the Nazis have chosen their own unlikely agent, the beautiful widow of a war hero, Catherine Blake. 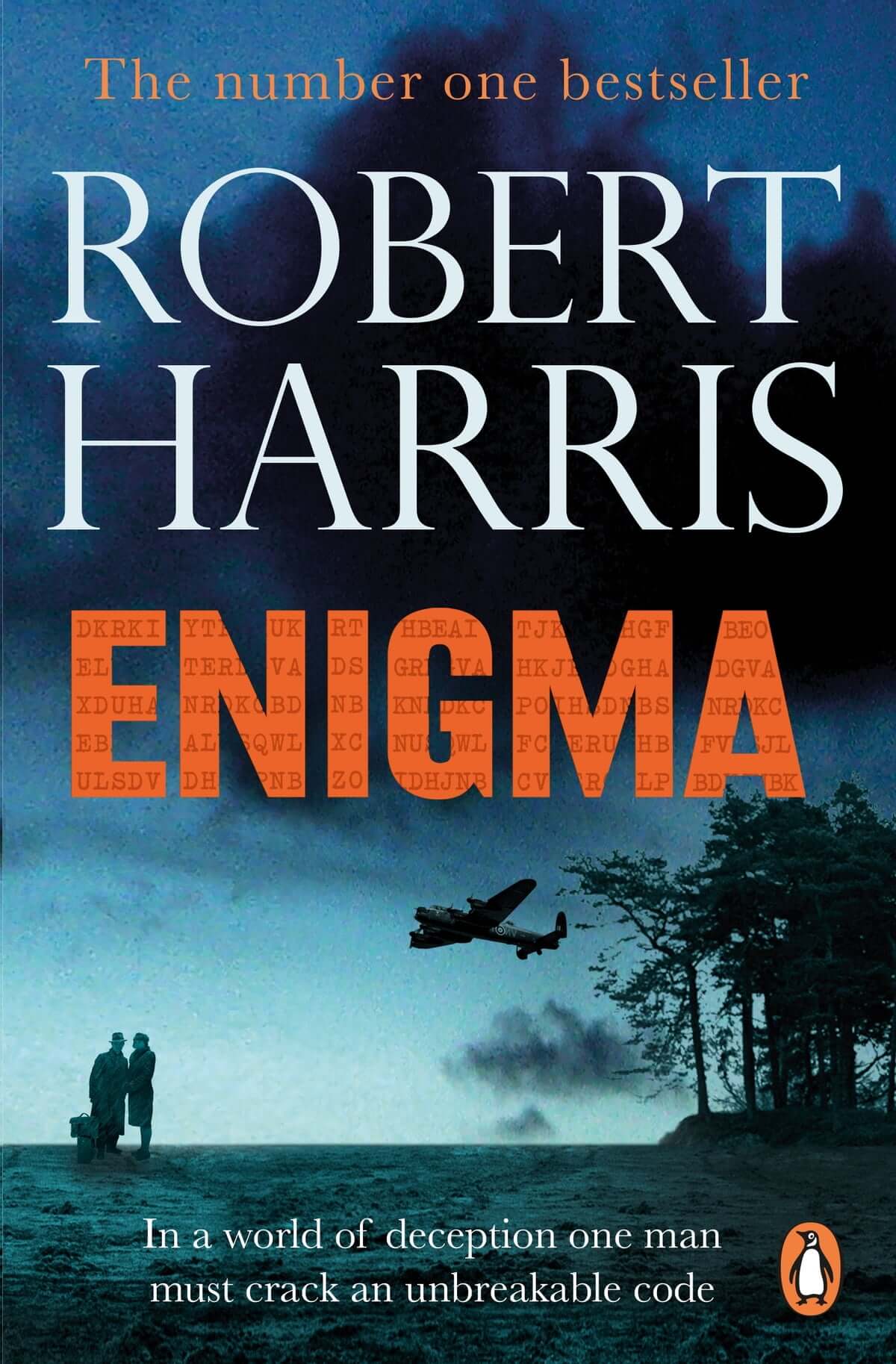 In 1943 England, most of the Nazi Enigma code has been deciphered. The operational cipher used by Nazi U-Boats, Shark, has kept the German’s movements a mystery, giving them the opportunity to complete their mission in destroying Allied vessels. Feeling the guilt of sailor blood on their hands, a group of British cryptographers will stop at nothing to stop Shark. 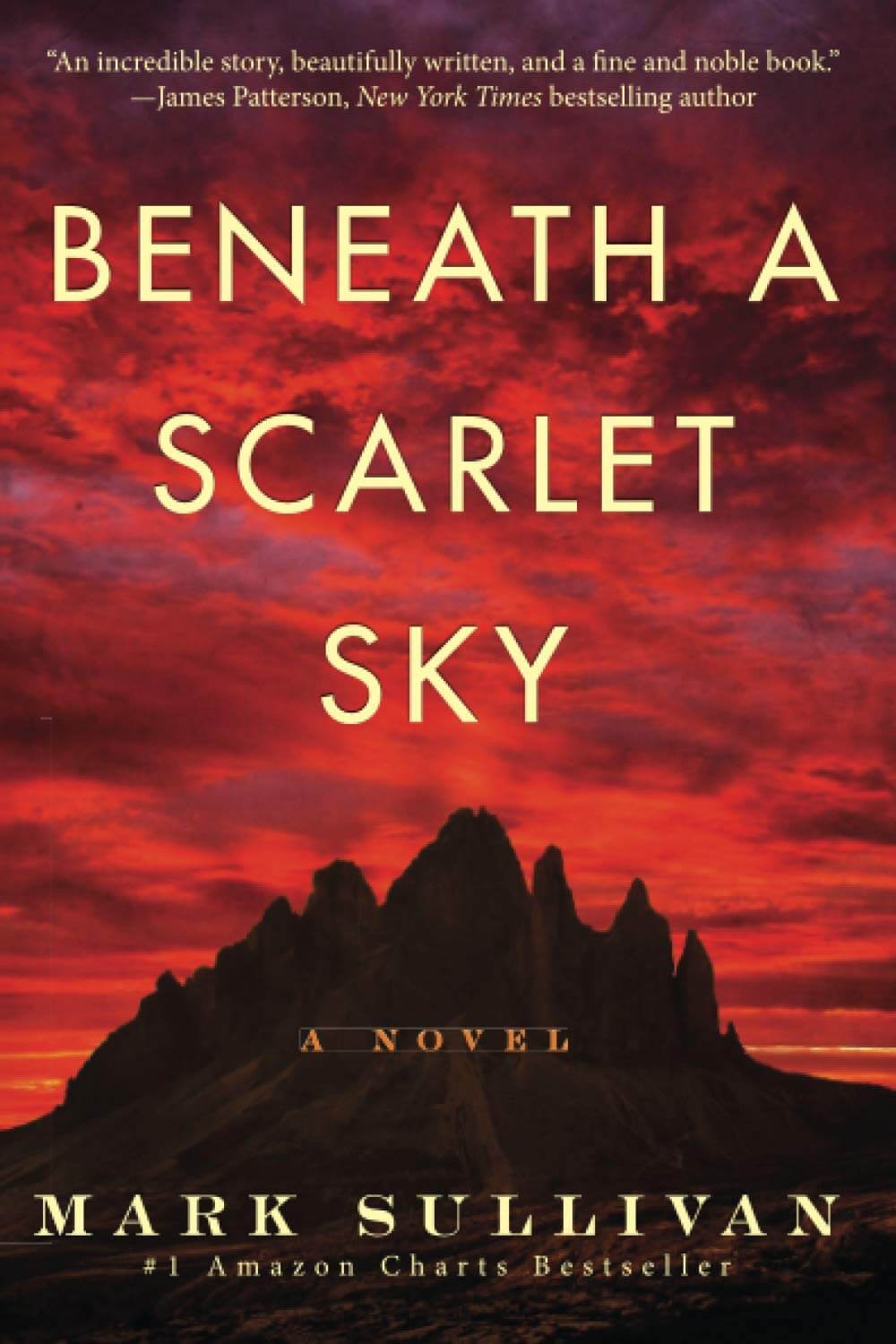 Beneath a Scarlet Sky by Mark Sullivan

Italian teenager Pino Lella has the typical interests of a teenage boy: girls, food, music. He couldn’t care less about the war and the Nazis, but all of that is about to come to change. Pino’s family home is destroyed by Allied bombs and Pino’s only choice is to join an underground railroad helping Jews escape. Pino fids himself falling in love with the beautiful widow, Anna. In order to ensure his protection, Pino’s parents force him to enlist as a German soldier, resulting in him being injured and finding himself in a new position as the personal driver for the powerful commander, Hans Leyers. 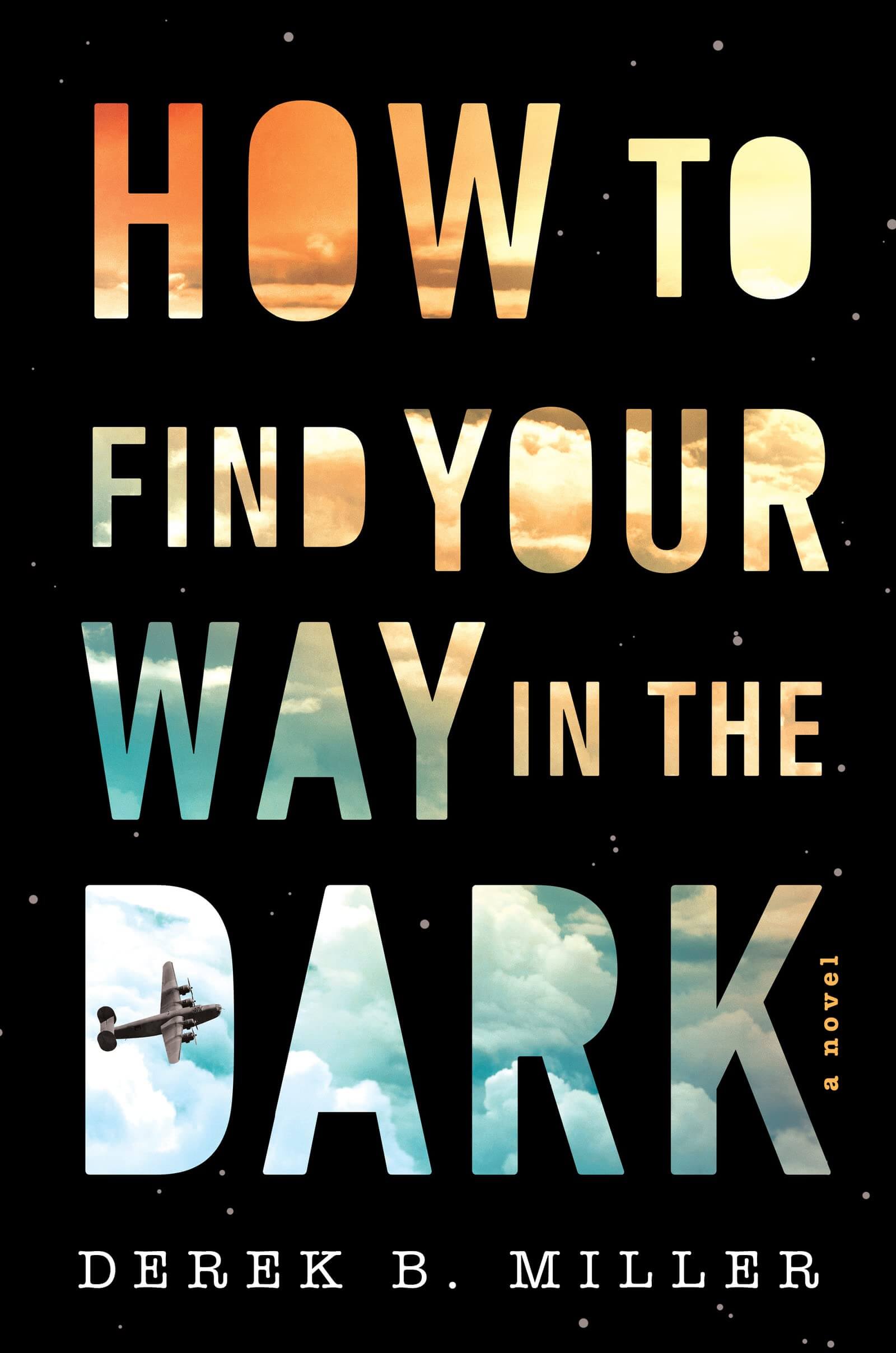 How to Find Your Way in the Dark by Derek B. Miller

Twelve-year-old Sheldon Horowitz hasn’t even recovered from the death of his mother when a traffic accident kills his father, and Sheldon survives but is now an orphan. Traveling to stay with an uncle, Sheldon has one thing on his mind and one thing only: revenge. With World War II taking place and a hurricane hitting New England, Sheldon sets out on his plan for vengeance. 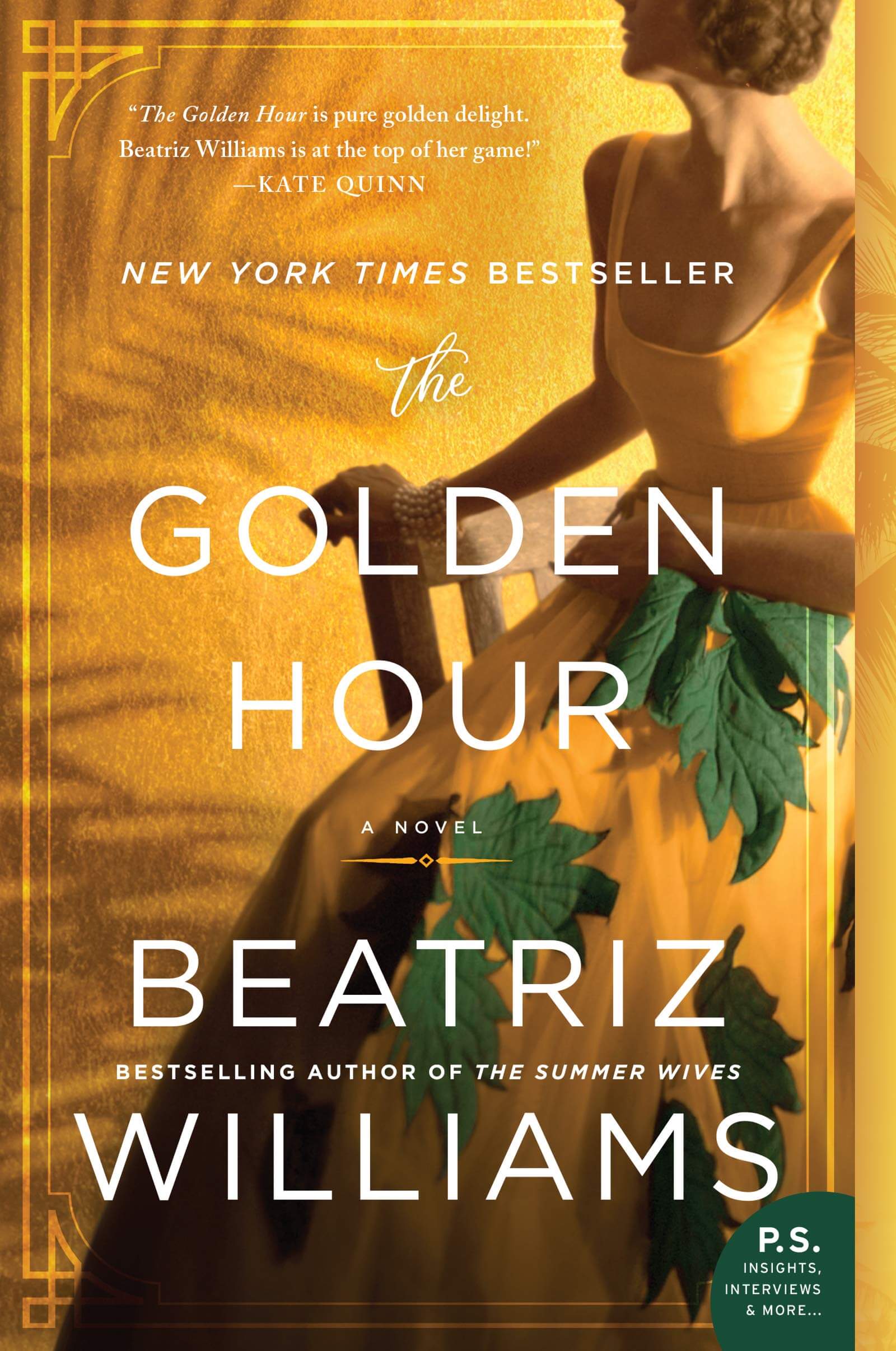 The Golden Hour by Beatriz Williams

In 1941, Leonora “Lulu” Randolph has just arrived in the Bahamas to investigate the murder of the Governor and his wife. As Lulu spends time with the couples social circle, she finds that the relationship was hiding more than anyone could have imagined. During her investigation, Lulu finds herself falling for Benedict Thorpe, a charming scientist. When a wealthy man is murdered, it appears that the death is covered up with royal privilege and then Thorpe disappears without a trace. 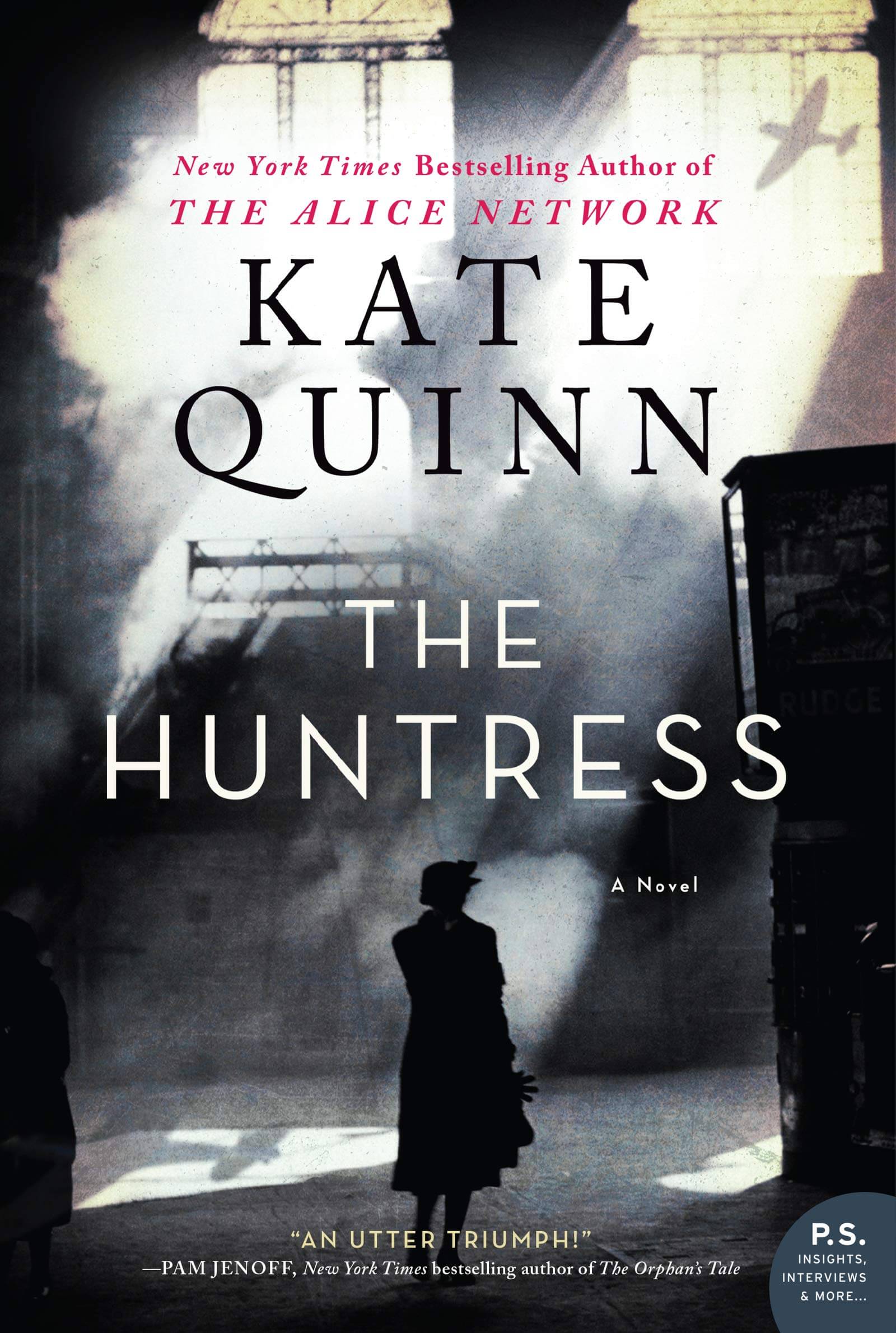 The Huntress by Kate Quinn

When the Nazis attack the Soviet Union, Nina Markova joins the enigmatic Night Witches—an all-female group of night bombers with a goal to invade the Germans. After finding herself alone behind enemy lines, Nina finds herself prey to the Nazi murderess known as the Huntress. Meanwhile, British war correspondent Ian Graham is a Nazi hunter whose goal is to take down the Huntress. Ian soon joins forces with Nina to locate the Huntress. And in post-war Boston, seventeen-year-old Jordan has just met her father’s new fiancée and feels that her new stepmother is hiding something dangerous from her past. 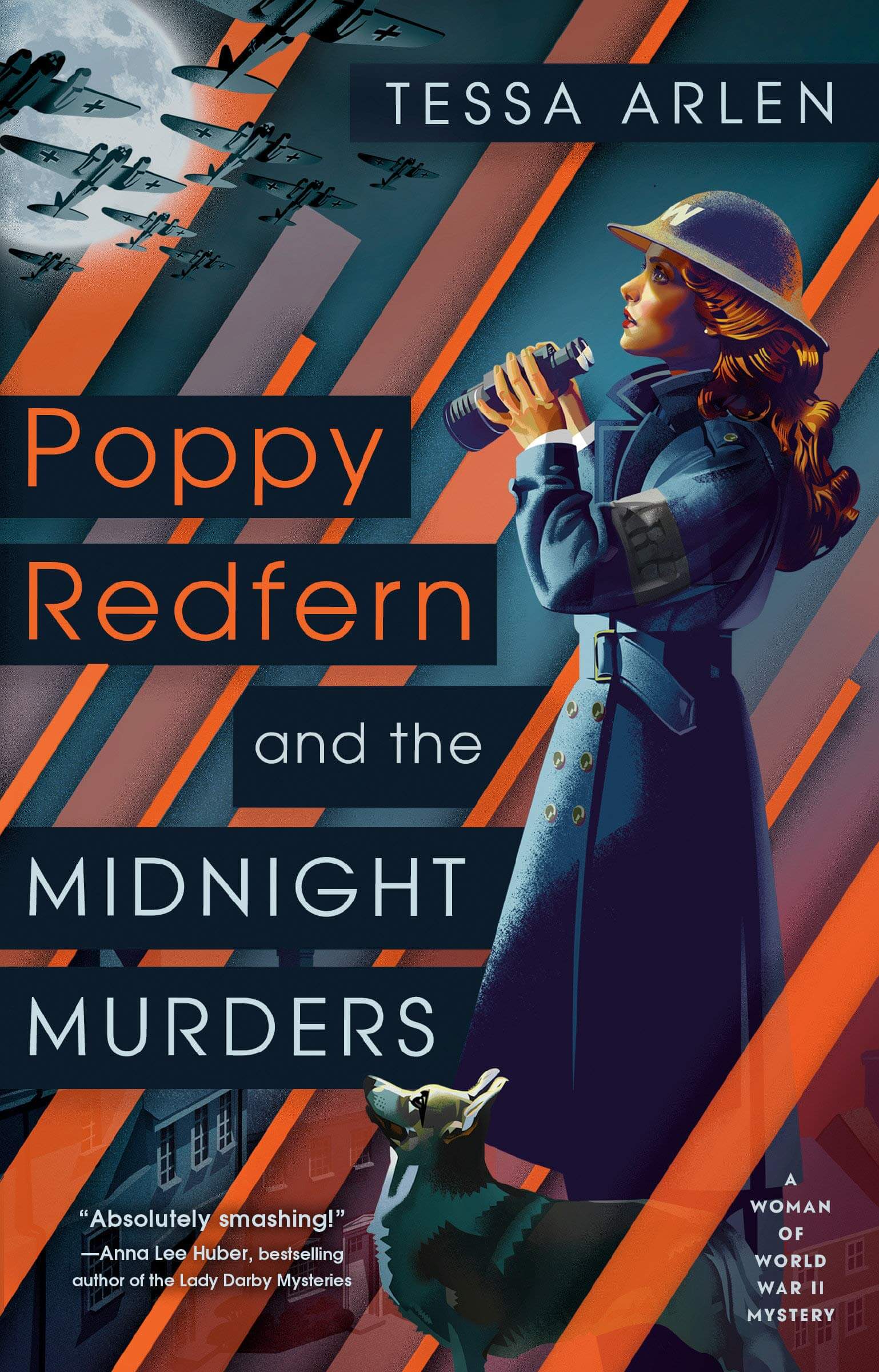 Poppy Redfern and the Midnight Murders by Tessa Arlen

In the Summer of 1942, Poppy Redfern’s familys land and house has been requisitioned by the War Office as the new airfield for the American Air Force, and Poppy is now the Air Raid Warden, spending her time on patrol in the village at night and easing the villager fears about their new way of life. When two women who were dating American servicemen are found murdered, suspicion falls on the Americans in their village. With the help of a charismatic American pilot, Poppy begins an investigation of her own to hunt down a killer.

Looking for something different? Here are some must-read supernatural historical fiction books>>