A land of lush rolling hills, haggis and kilts, Scotland is a place where magic and mystery meet. Some of the world’s greatest literature emerged from Scottish storytelling tradition, from the legends of centuries past. These novels set in Scotland share key events in Scottish history, as well as contemporary life through fictional characters whose struggles are beautifully portrayed and real. 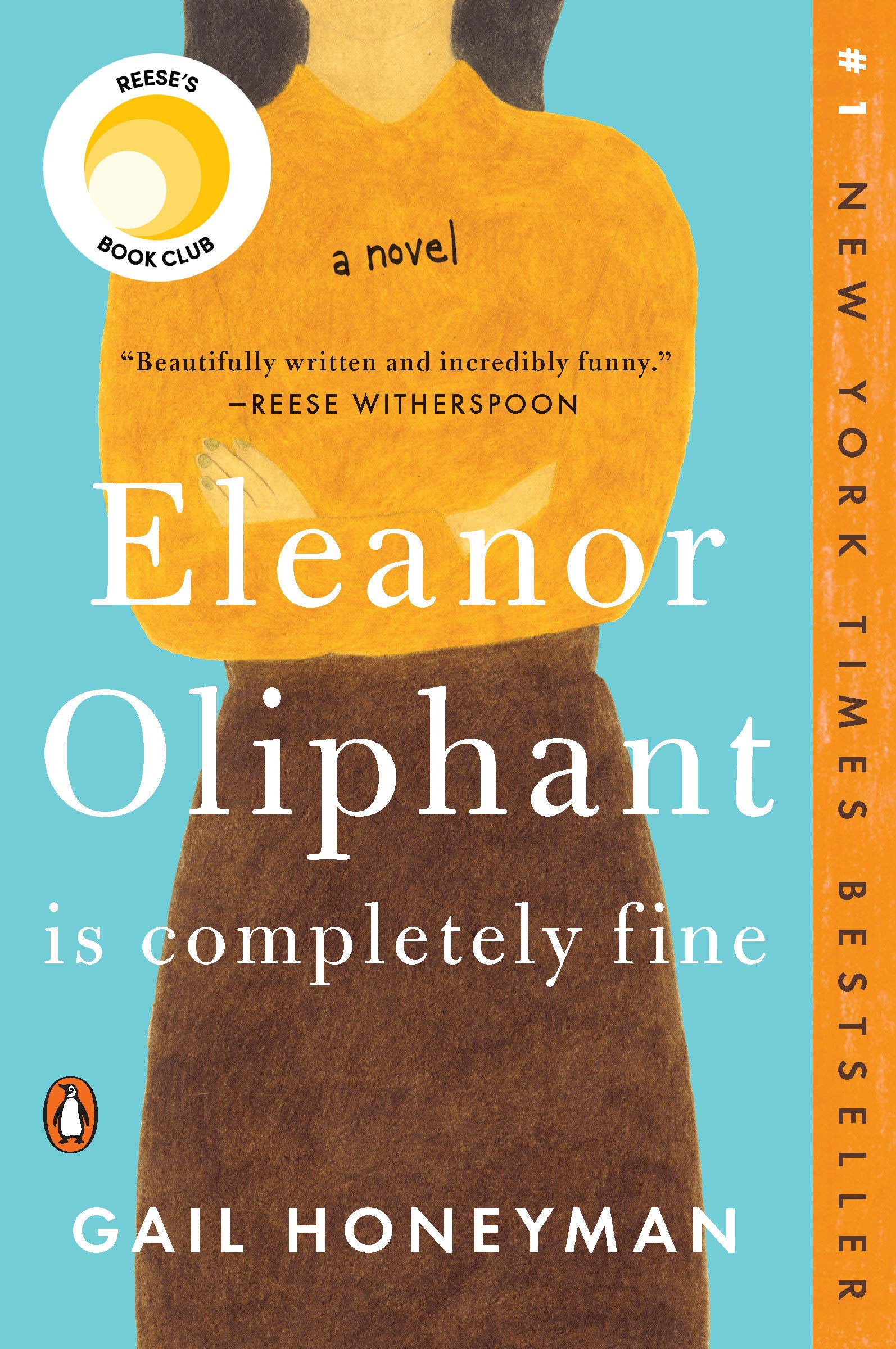 Eleanor Oliphant leads a simple life, day in and day out in Glasgow. She wears the same outfit every day, eats the same meal every lunch hour, and buys the same liquor each weekend. To Eleanor, with order comes happiness. But behind her every behavior and social awkwardness is lingering trauma from her past, a past buried deep. When she falls in love with a singer from afar, Eleanor’s carefully mapped life suddenly falls short of what she desires. What comes next is a journey of self-discovery towards a life lived fully. 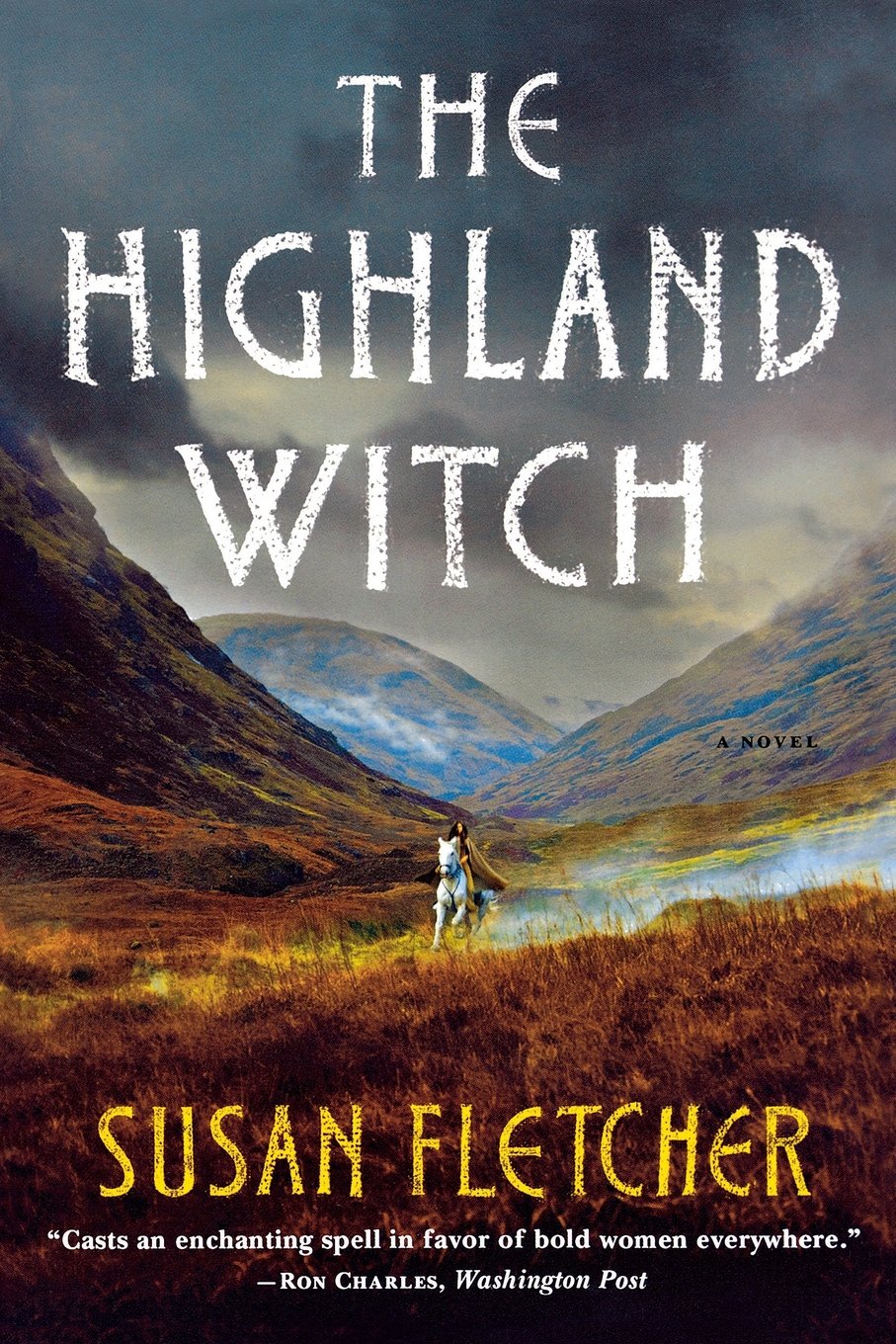 The Highland Witch by Susan Fletcher

On a frigid February morning in 1692, before the break of dawn, there was a massacre. The history of Glencoe, a picturesque, now heavily touristed area of the Scottish Highlands, changed forever when the McDonough clan was murdered there. In The Highland Witch, Corag is ostracized, blamed for her involvement in the massacre. Like many women at this time in Scotland, she is brandished a witch and imprisoned for her alleged crimes, awaiting the death penalty. Charles Leslie interviews Corag in her final days, aiming to prove Protestant King William was involved in the massacre in order to reinstate a Catholic king to the throne. In their many hours together, the two develop an unlikely bond that lends a poignant humanity to one of the worst times in Scottish history. 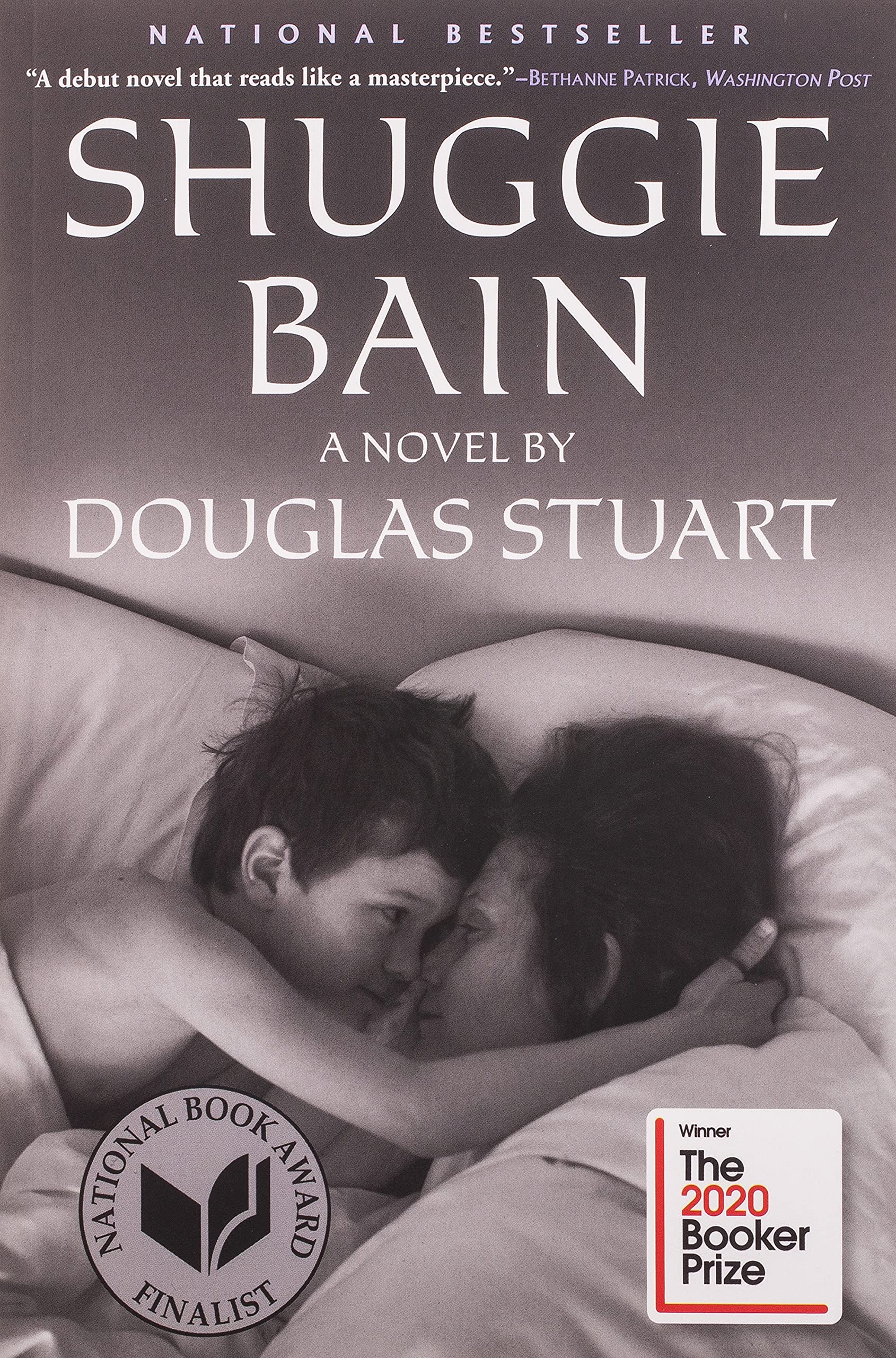 Hugh “Shuggie” Bain is a young boy living in public housing in 1980’s Glasgow in the wake of widespread economic hardship. To cope with an unfaithful husband and the unfulfilled dreams of a home of her own, Shuggie’s mother self-medicates. Instead of caring for the children, their government assistance is spent on alcohol discreetly tucked away. It is within this family dynamic and social backdrop that Shuggie tries to come into his own, harboring a secret about himself that it seems everyone knows but him. A story of addiction, tense family relationships, and a snapshot of an important era in Scotland, Shuggie Bain draws readers in until the very last page. 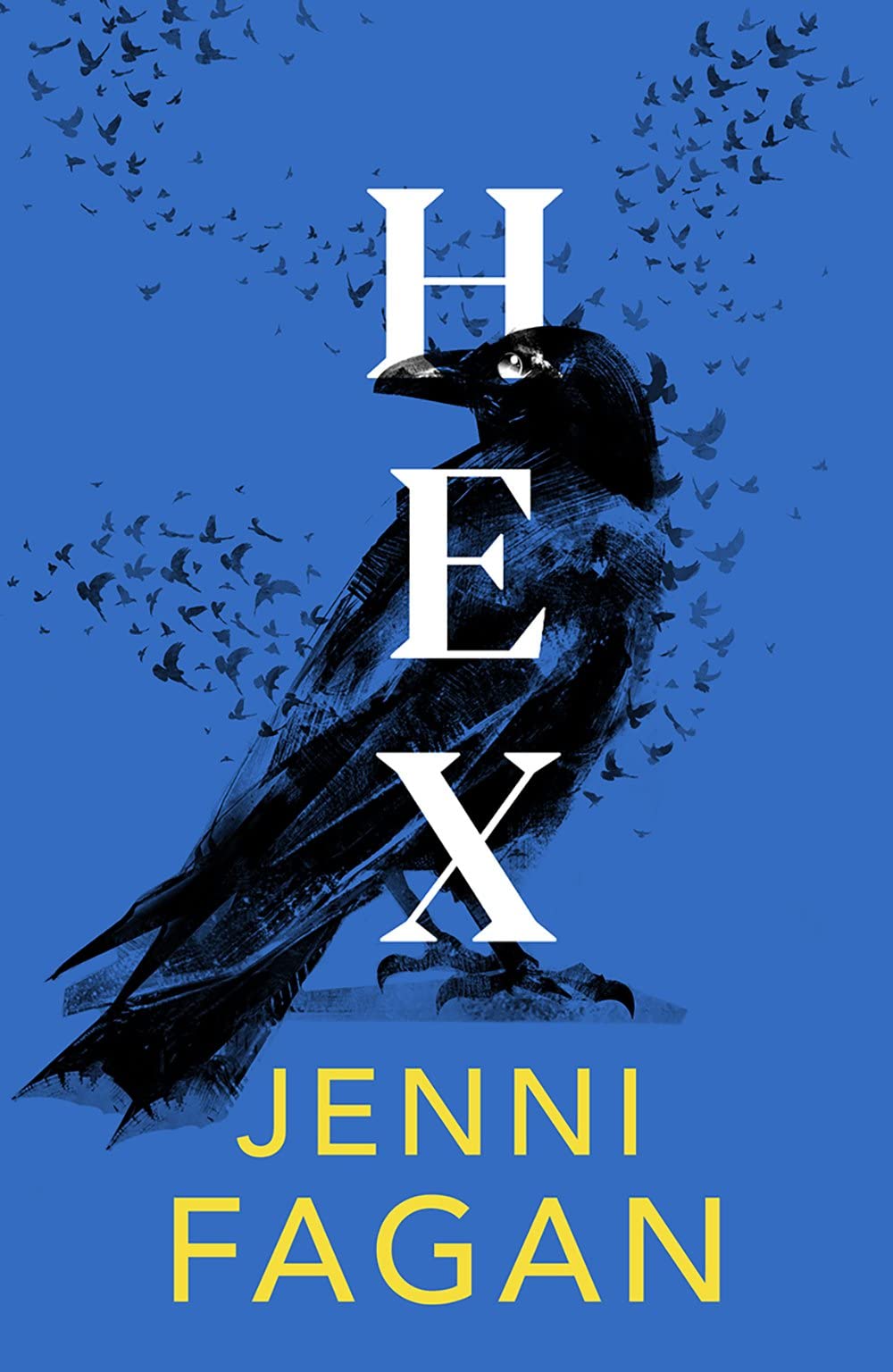 On a December night in 1591, in a cold that settles in the bones, convicted witch Geillis Duncan awaits her death in a prison cell underground in Edinburgh. Against all odds, she receives a mysterious visitor, Iris, who claims to be from the future. The world Iris describes still does not believe women, punishing them for stepping out of line. As those final hours go by, Geillis recounts the circumstances of her arrest and the torture she barely survived. Through Geillis’ account, Hex tells a story of the dangers a society invites when fear and superstition overtake true justice. 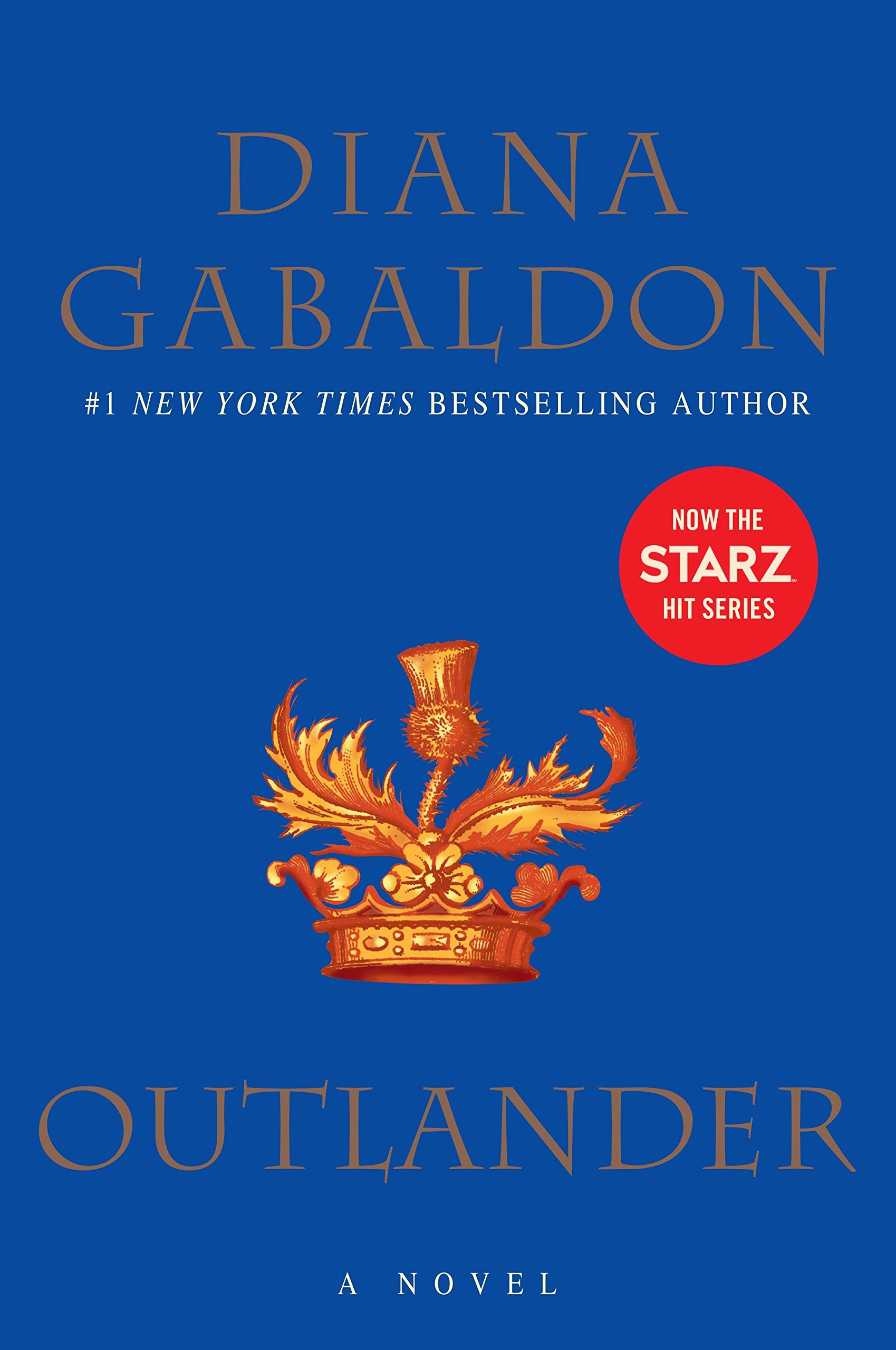 In the wake of the Second World War, Claire Randall, a former combat nurse, is on a second honeymoon with her husband. The demands of war drove them apart, but this vacation in the lush Scottish Highlands is the romantic getaway to right all wrongs. When Claire walks through a standing stone in an ancient circle, she is transported back to 1743. At a time when Scotland is torn by vicious war and conflict between clans, Claire tries to make a life as a healer despite her status as an outlander. Along the way, Claire becomes torn between fidelity to her husband centuries away and a blooming, passionate love with a Scot from the past. 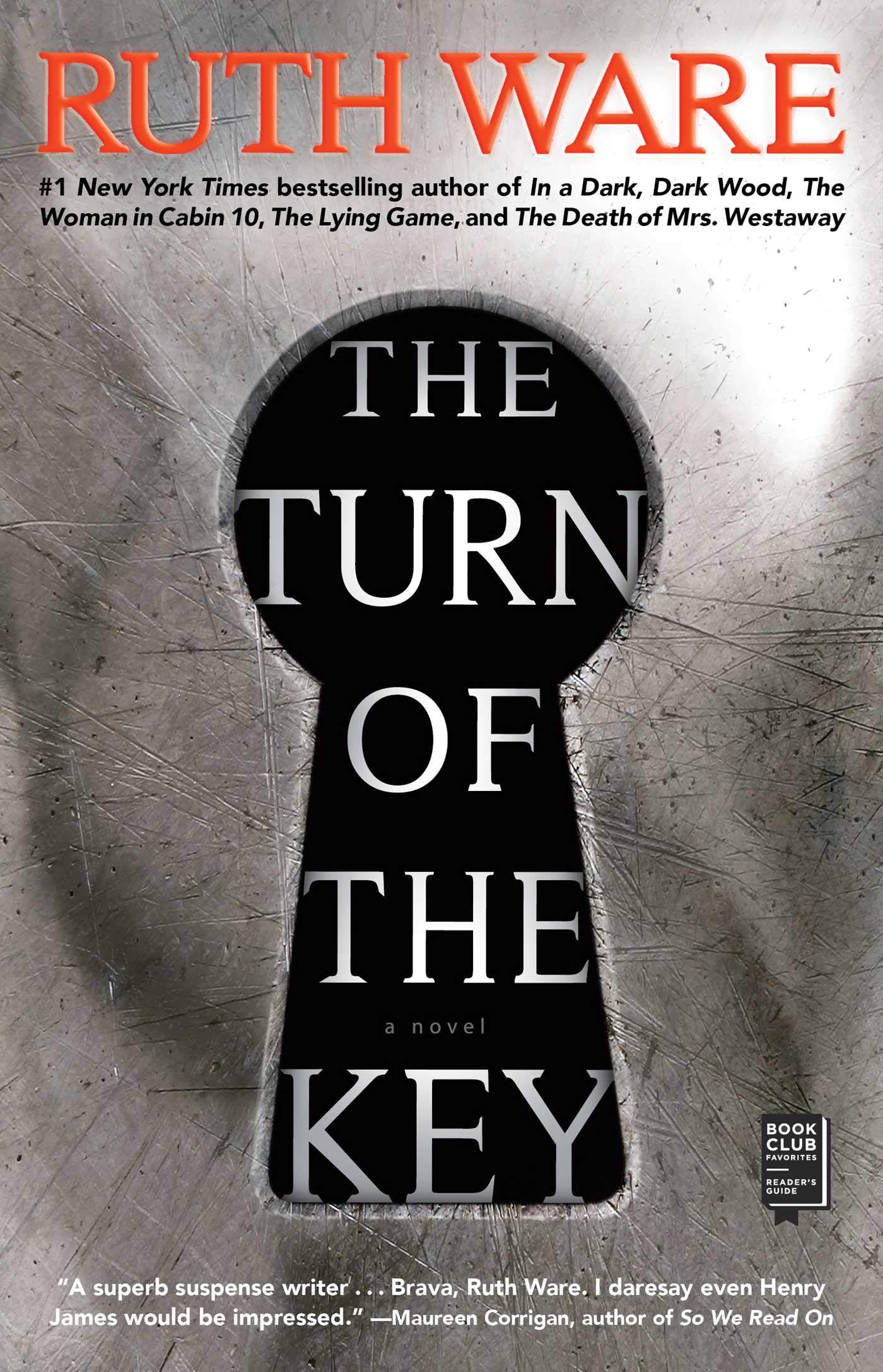 When Rowan Caine sees the ad for the live in nannying position, the opportunity seems too good to miss. With an impressive salary and a smart home on the Scottish Highlands, equipped with all the modern conveniences, Rowan is smitten when she arrives at Heatherbrae House. So smitten that she doesn’t realize the nightmare she’s stepping into, until there is a child dead and she is awaiting trail for murder. Struggling to explain the situation to her lawyer, Rowan sits in prison and reflects on the strange events that led to incarceration. She may not be perfect, she’s made mistakes, but she is not a murderer. Which means someone else is. 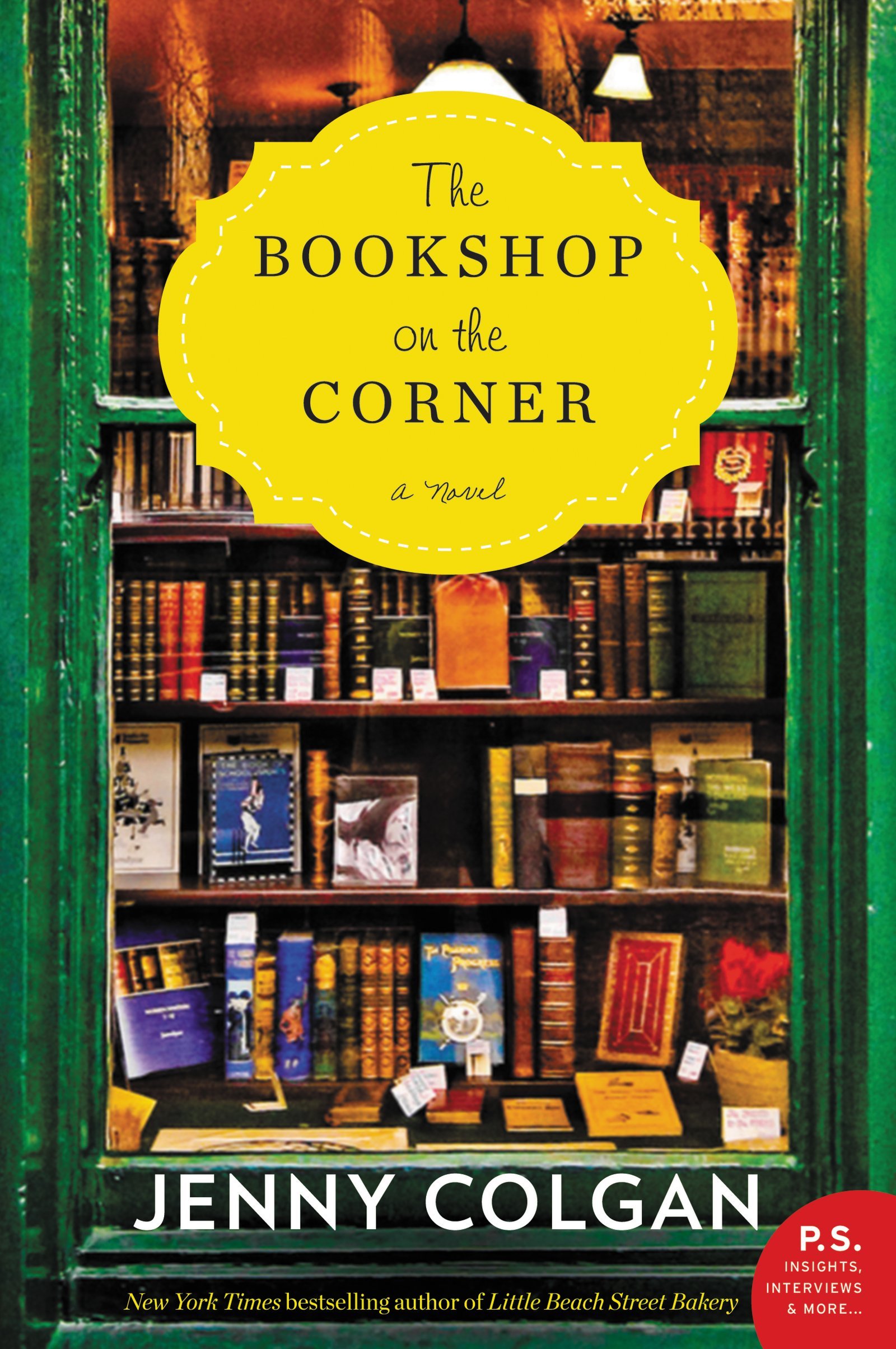 The Bookshop on the Corner by Jenny Colgan

Nina Redmond is passionate about helping people find the perfect book. As a librarian in a hectic city, it was also her job. Until it wasn’t. Determined to start a new life for herself while still doing what she loves, Nina moves far away from the city and buys a “bookmobile.” A book store on wheels, Nina changes lives by driving from neighborhood to neighborhood, spreading the love of stories while shaping her own. For fans of cozy, contemporary fiction and book lovers everywhere!

Here are some of our favorite books based in Denmark>>