What She Reads if She Loves The Walking Dead

What She Reads if She Loves The Walking Dead 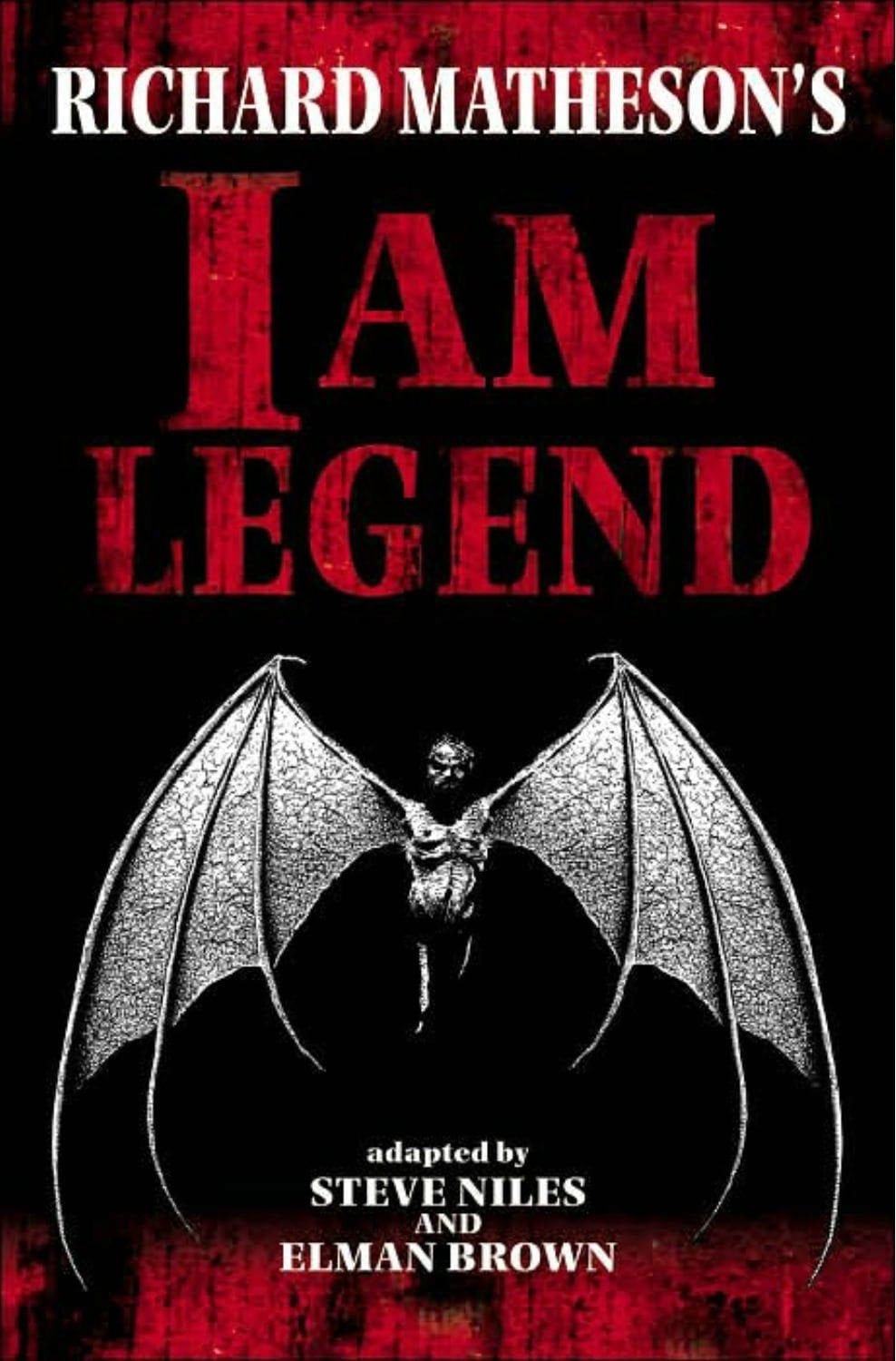 I am Legend by Richard Matheson

Robert Neville is one of the last people on Earth after a pandemic decimated the world turning everyone into blood-thirsty, nocturnal monsters. He spends his days hunting the monsters and his nights being hunted by them. 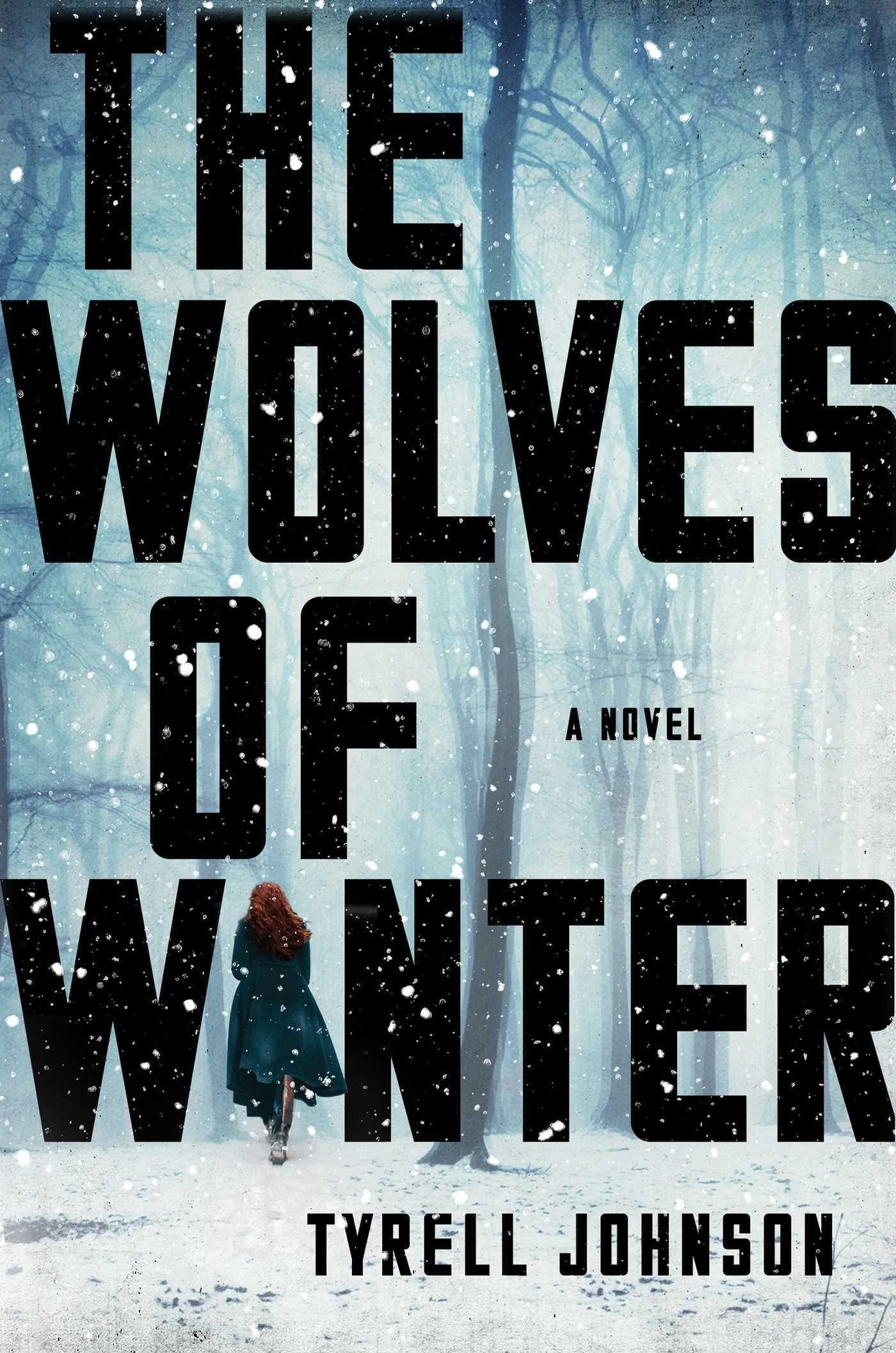 The Wolves of Winter by Tyrell Johnson

In the wake of nuclear war and relentless diseases, the world as we know it has collapsed. Lynn McBride is part of a tiny community of survivors struggling to adapt to the new way of things in the Canadian Yukon. Lynn will find herself in a role she never imagined where she desperately tries to figure out who she is meant to be. 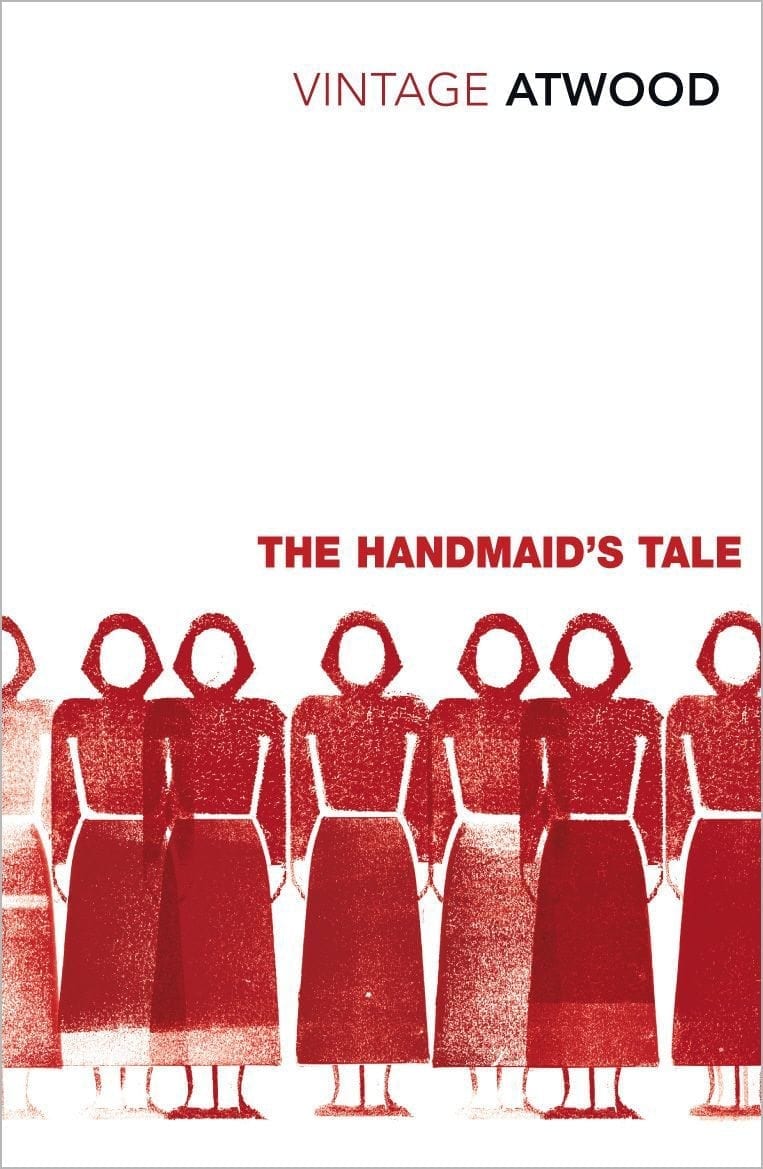 When infertility becomes more common than fertility, the wealthy commandeer society and force those who remain fertile to be their Handmaids. These women are not allowed to have lives of their own – they cannot leave the home except to go the food market, and they are forbidden to read. Their only role in life is to carry their master’s babies – but is that really a life at all? 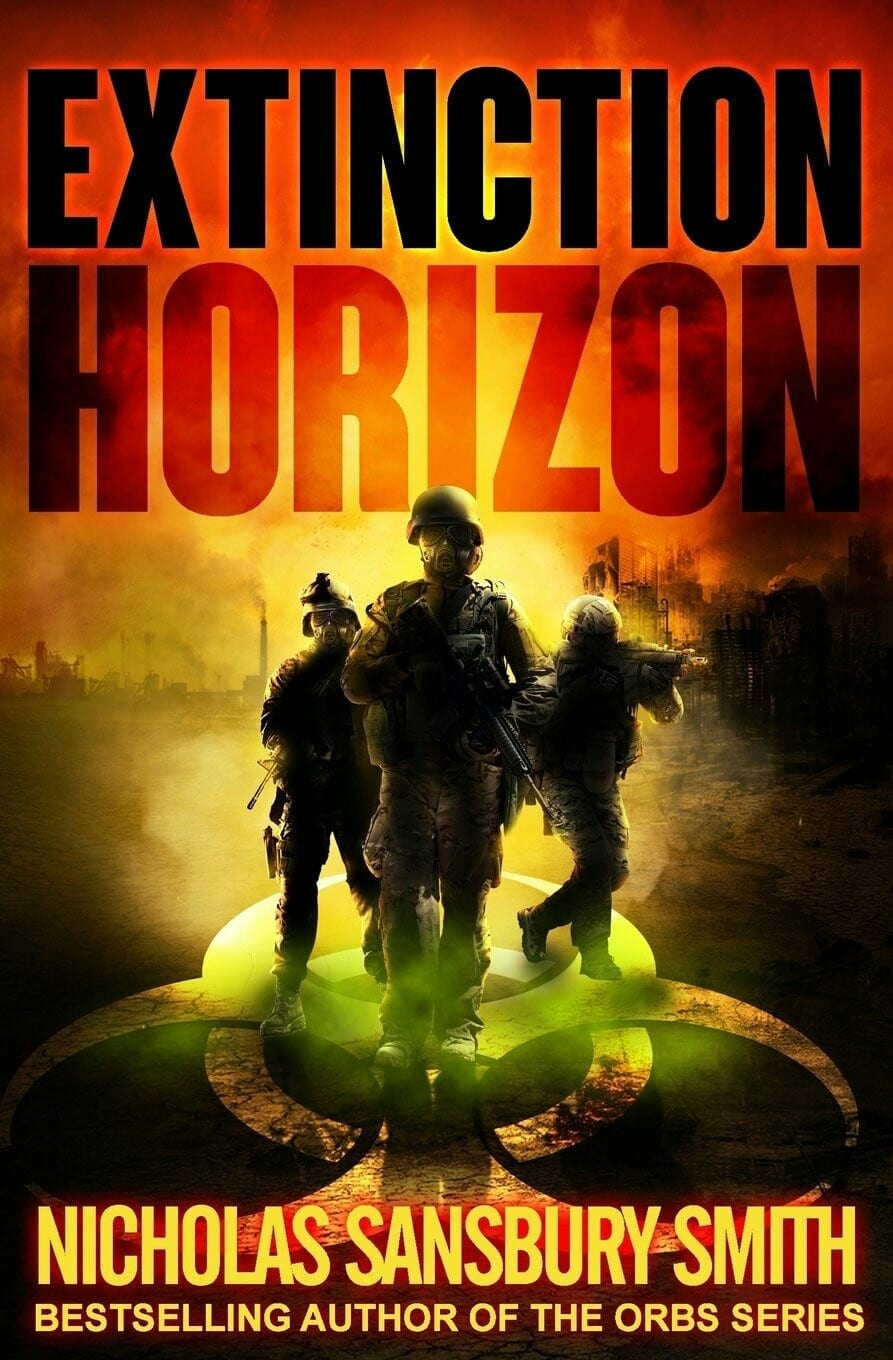 An elite team of soldiers, code-named Ghost, are faced with the deadly task of containing a new strand of Ebola that turns infected people into monsters. The only hope to avoid total extinction is to keep virologist Dr. Kate Lovato alive long enough to find a cure. 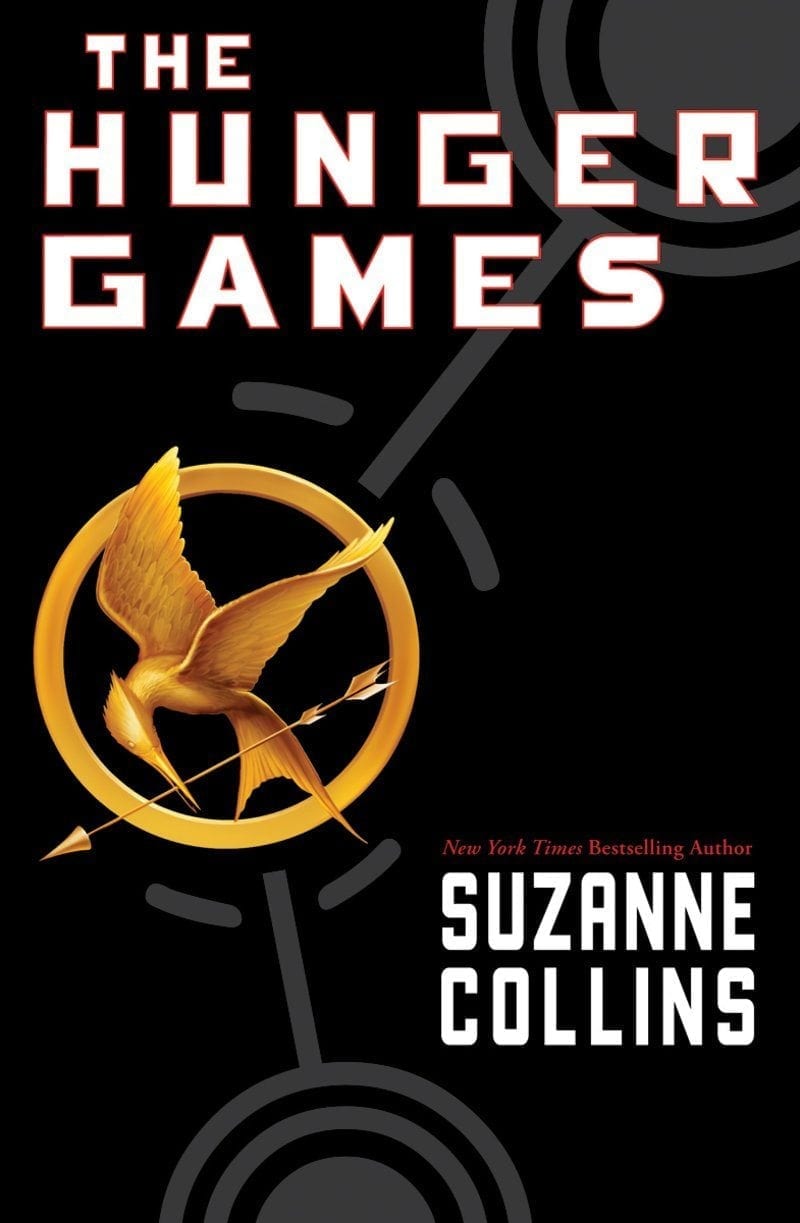 Panem and its surrounding twelve districts are built on top of what was once known as North America. The Capitol is a place of grandeur and fantasy but the districts live in abject poverty. Each year a boy and a girl from each district are forced to fight to the death in “The Hunger Games.” When Katniss is forced to participate she is sure it’s a death sentence – unless she can outlive all 23 other tributes. 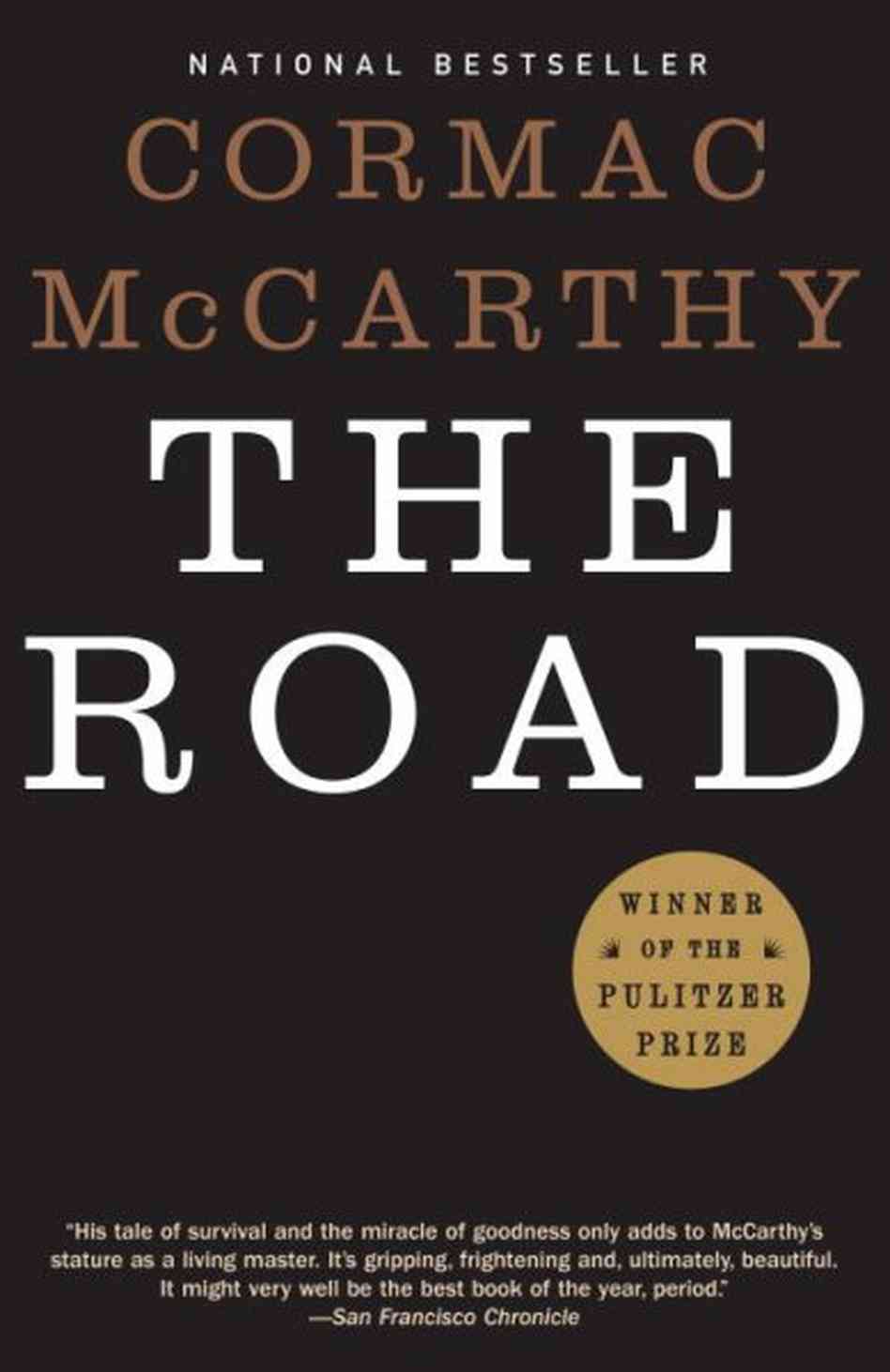 The Road by Cormac McCarthy

Everything is gone. America is burned. The only thing left is a father and son walking for the coast where they hope things are better. With only a pistol, the clothes on their backs, and a small supply of food, the two cling to each other in the hopes they will find a future worth living for. 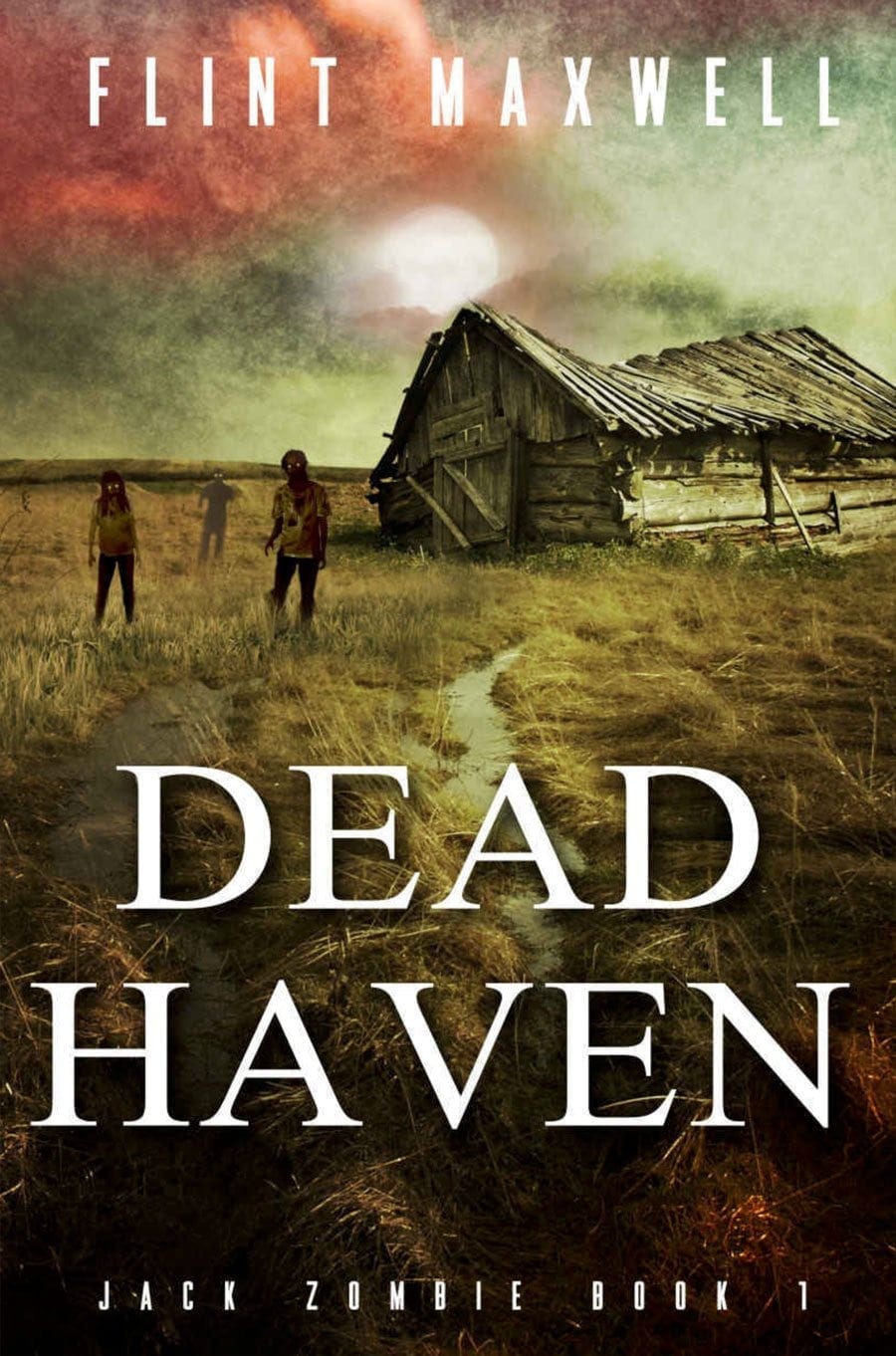 Nearly every citizen of the town of Woodhaven, Ohio was infected with a mysterious flu months ago and now they are dropping dead – but they aren’t staying dead. When Jack Jupiter returns to Woodhaven to bury his mother, he finds his hometown infested with flesh-eating zombies. Jack must fight to stay alive and keep his fiancé safe while trying to lay his mother to rest. 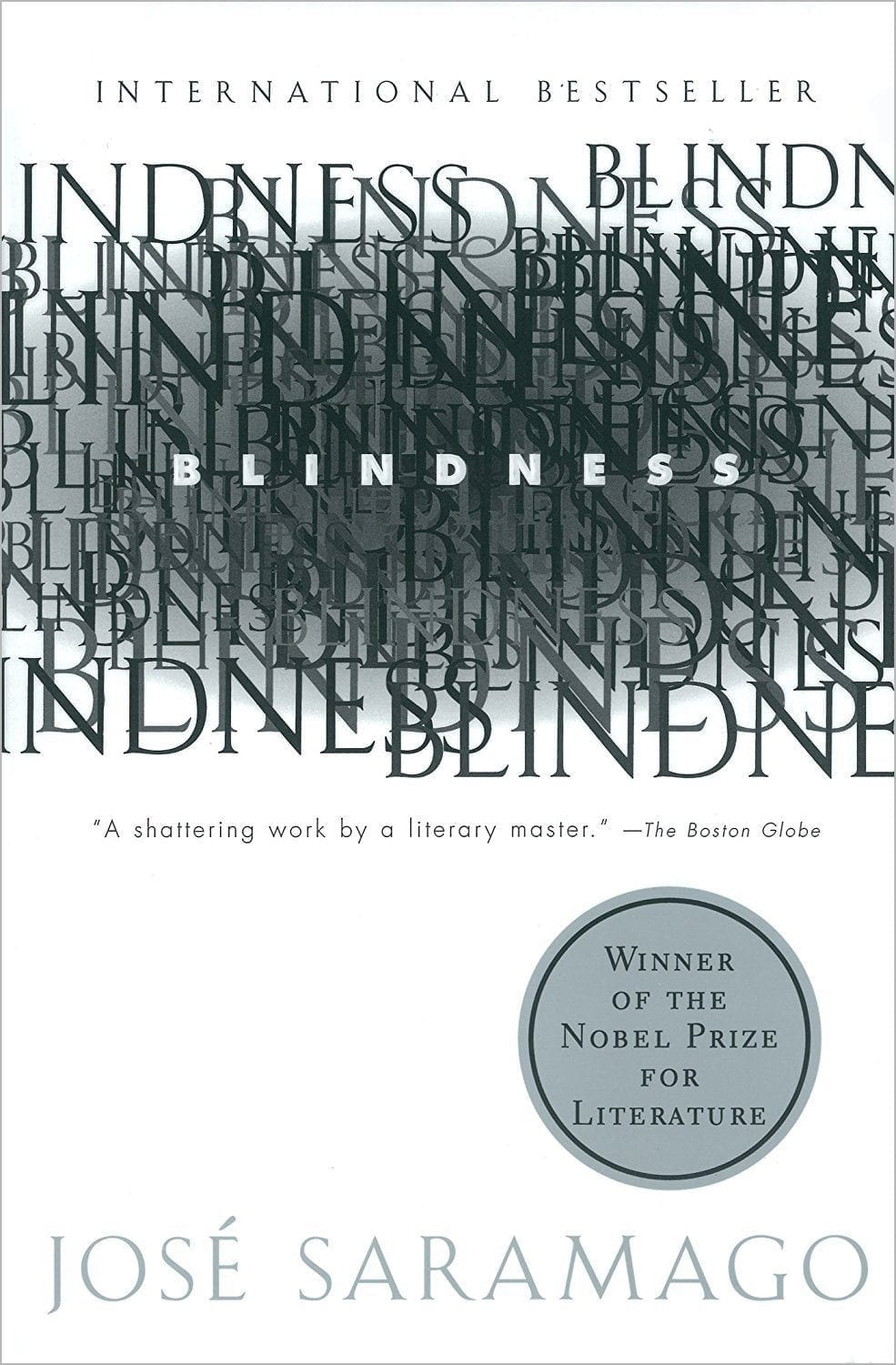 A city is desperate to control a sudden epidemic of “white blindness” that is spreading rapidly. Infected citizens are locked in an empty mental hospital in attempts to contain the infection. Inside the hospital, crime and rape run rampant. A stranger with sight attempts to guide seven others to safety through the barren streets.

(photo by Kathy Hutchins via shutterstock)