She Regrets Nothing by Andrea Dunlop Cover Reveal

She Regrets Nothing by Andrea Dunlop Cover Reveal

The beautiful cover of She Regrets Nothing was revealed by Book Baristas who said it is definitely their favorite cover they have seen this year!

Ten years ago, 23-year-old Laila Lawrence’s father died, and now, her mother is dead, leaving her an orphan. Although her father’s family has been estranged since his death, Laila’s cousins come to her mother’s funeral and they are reacquainted.

Charmed by the wealth and glamour of her cousins’ lives, Laila moves to New York City in pursuit of their decadent lifestyle. Once there she finds the dark side of wealth and unearths long past family scandals, while causing some new ones of her own.

Order She Regrets Nothing on Amazon! 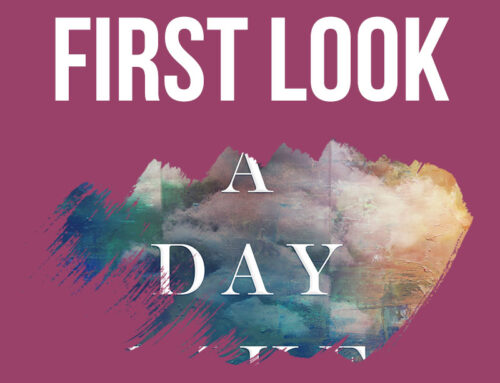