The Best Suspenseful Reads of Fall 2018

The Best Suspenseful Reads of Fall 2018

Love to cuddle up with a book full of twists and turns, secrets, shadowy figures and shocking endings? Here’s a peek at the best suspenseful reads of fall 2018. These are the books everyone will be talking about this fall so make sure to get them as soon as they come out so you stay in the loop. 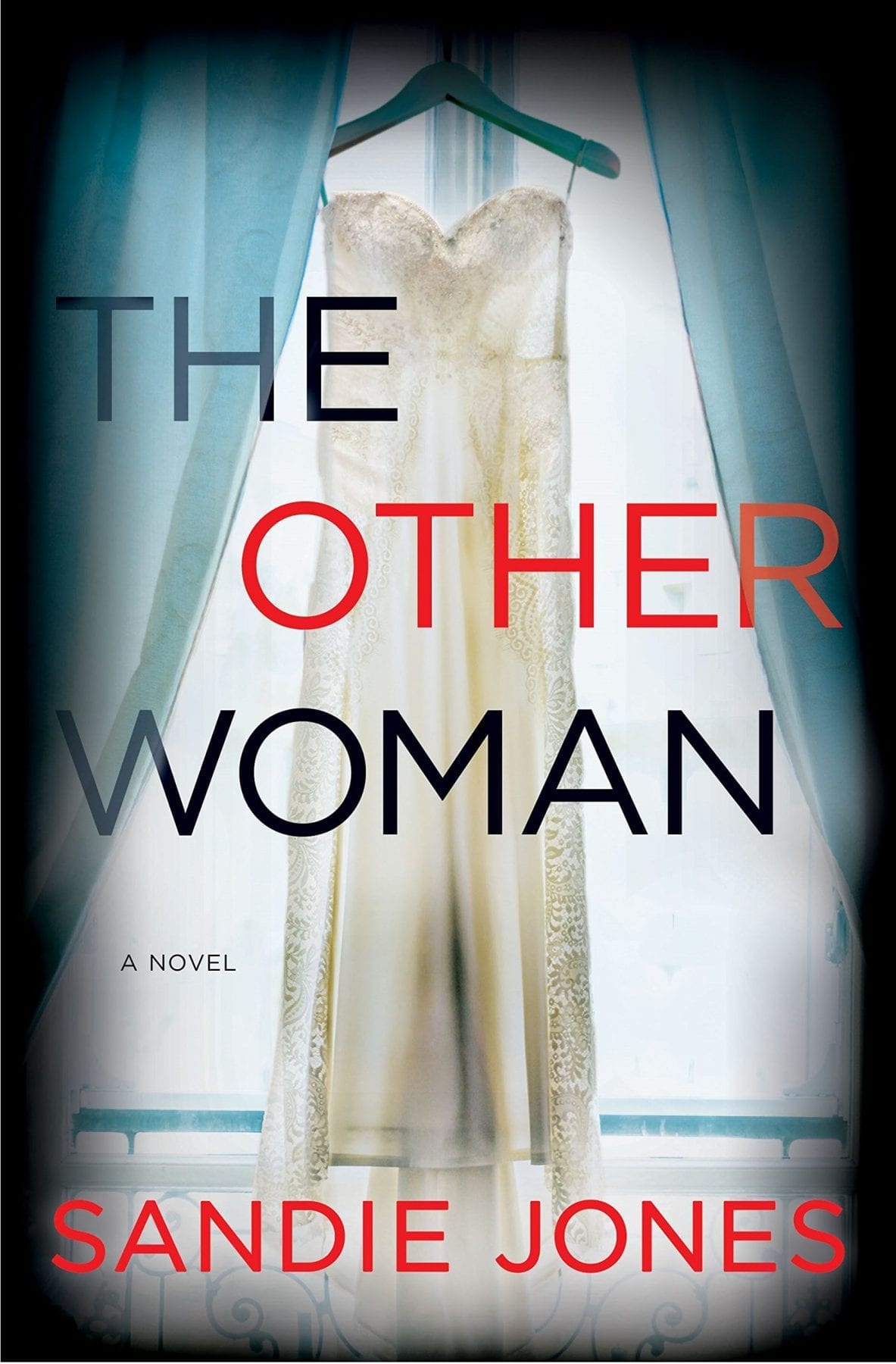 The Other Woman by Sandie Jones

Emily is learning that when your partner’s mother isn’t into you, life can get complicated very quickly. Even though Emily and Adam are desperately in love, Adam’s mother Pammie doesn’t share his feelings about Emily. Emily is about to learn just how far Pammie will go to get her out of Adam’s life… permanently. 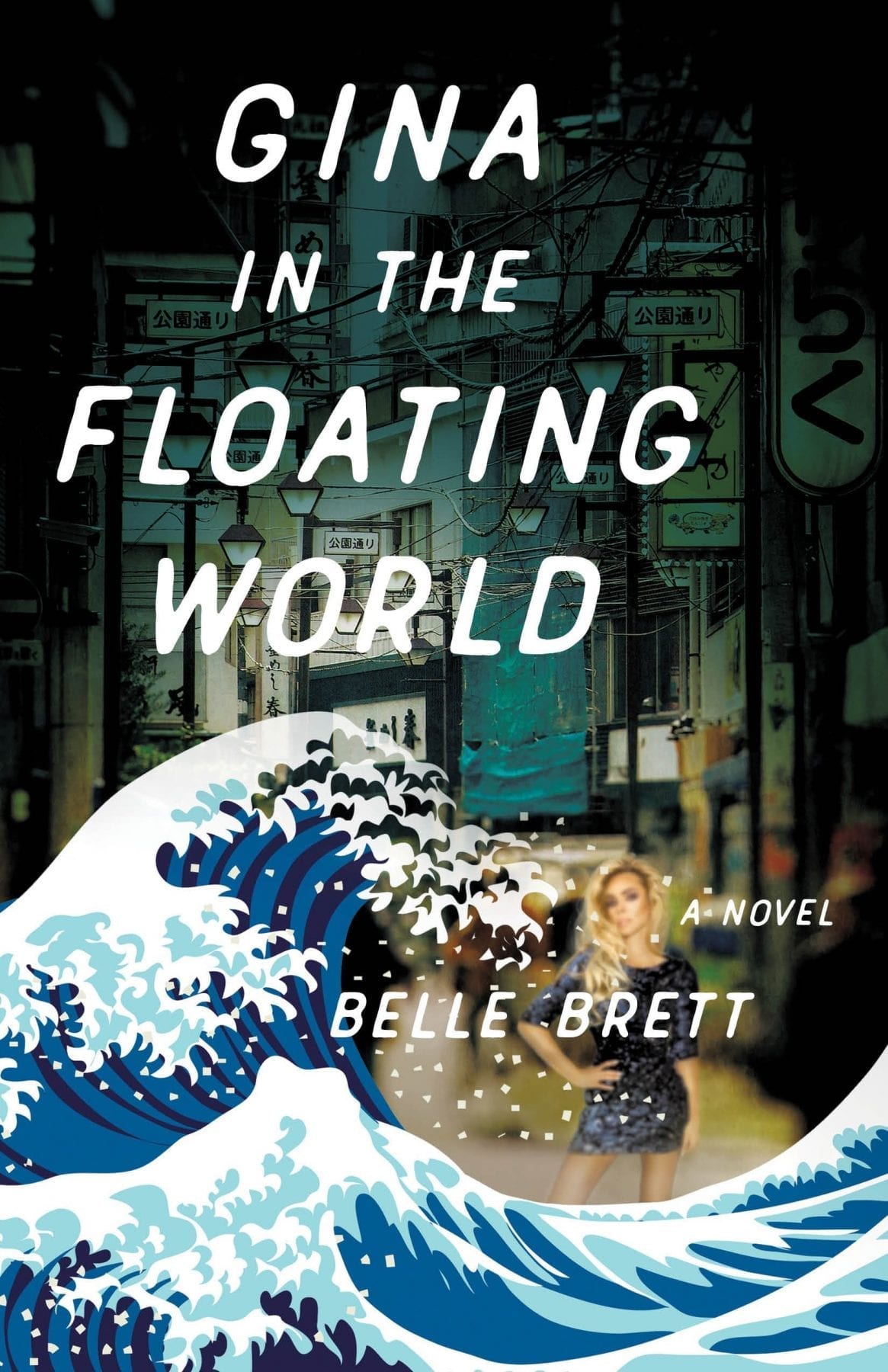 Gina in the Floating World by Belle Brett

In 1981 the Japanese economy is booming and an unpaid internship is the best way for Dorothy to get into the highly-coveted international MBA program she’s been after. To earn money, she moonlights as a hostess in a ramshackle bar where she is abused by customers. When the internship falls apart, she’s quickly taken under Mr. Tambuki’s wing and is immersed in an exotic world of physical pleasures where she soon finds herself in way over her head. 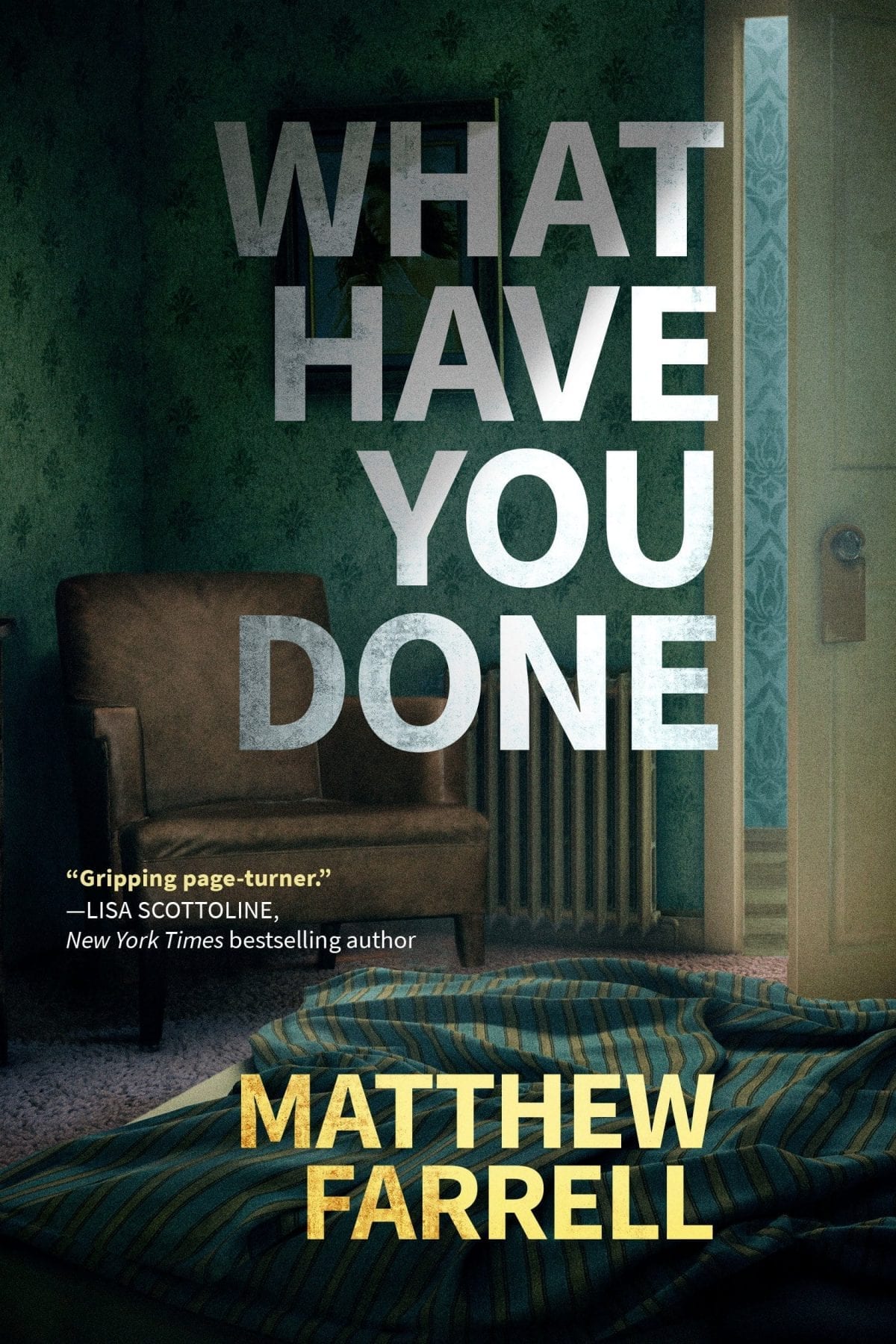 What Have You Done by Matthew Farrell

Forensics specialist Liam Dwyer has never run into someone he knew when out on an assignment. Until now. One indiscretion resurfaces in his life in the form of a dead woman, hung to death in a seedy motel. To make things worse, evidence is starting to point to Liam as a suspect and he has no memory of where he was when the crime took place. His homicide detective brother does his best to protect him, but who will protect him from his brother as some seriously twisted secrets are revealed.

The Perfect Friend by Barbara Copperthwaite

Alex and Carrie meet when they both need each other the most: Alex’s husband has left her and her children aren’t speaking to her, and Carrie has terminal cancer. Their meeting in a support group sets the stage for an obsessively dependent relationship. Unfortunately for the pair, they are both harboring some serious secrets and deceit that makes for a great story, but the perfect friend? Not likely.

The Witch Elm by Tana French

When Toby celebrates a work incident that could have gone terribly wrong, the night will not end well. He interrupts burglars and is badly beaten. Because of his severe injuries, he retreats to recover while he cares for his terminally ill uncle in his home. When a skull is found in the trunk of an elm tree on the property, his entire past and identity will begin to unravel.

The Last Night Out by Catherine O’Connell

Waking up with a stranger in your bed the morning after your bachelorette party is bad enough, but finding out that a member of your bridal party was murdered during the night is even worse. Maggie’s situation continues to devolve when the police start questioning everyone that was with her that night. As the investigation continues and she gets closer to her wedding date, dangerous secrets come to light and it looks like the murderer is about to strike another member of the wedding party. 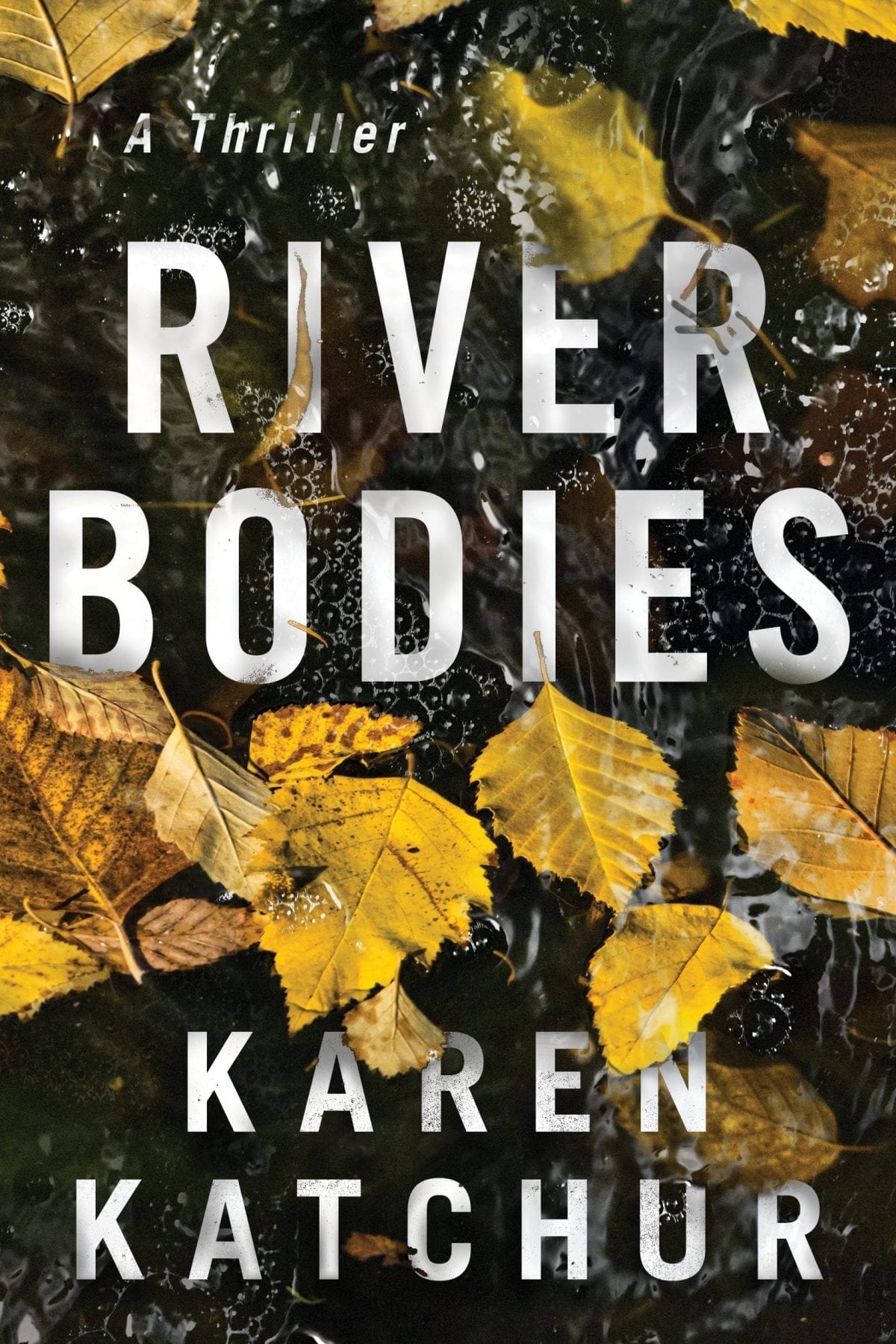 When a body shows up in the Delaware River, the details are very reminiscent of an unsolved murder that took place 20 years ago. Lead detective Parker is determined to connect the two cases but no one in town is talking. When Becca returns to town with her ailing father she reconnects with Parker, her first love, and is quickly drawn into the case. The further she gets into it, more of her memories surface and she has to wonder if Parker is really the man she remembered him to be.