What she reads if she loves the Golden Globes

What she reads if she loves the Golden Globes

The Golden Globes are officially back and every book lover’s wish came true when over 10 of the nominated films or TV shows were based on books. Thanks to our friends at Libby, fans of this year’s nominees can stream all of these audiobooks for free – yes, you heard that right! From Gillian Flynn to Diana Gabaldon and everyone in between, these are some of the best bookish nominees of 2019. 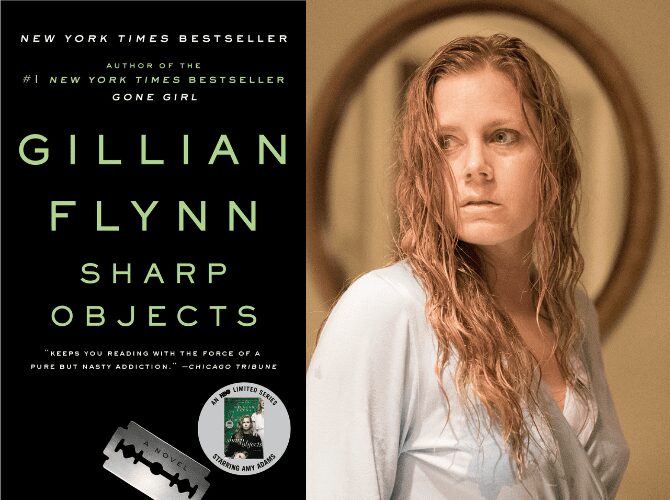 Sharp Objects is up for three Golden Globes, including Best Television Limited Series or Motion Picture Made for Television. From the same author as the international phenomenon Gone Girl, Gillian Flynn gives us another thrilling mystery. When two girls are abducted and killed in Missouri, journalist Camille Preaker is sent back to her hometown to investigate. As she tries to uncover the truth, Camille is dogged by the demons of her past and forced to unravel her own story in order to discover what really happened. 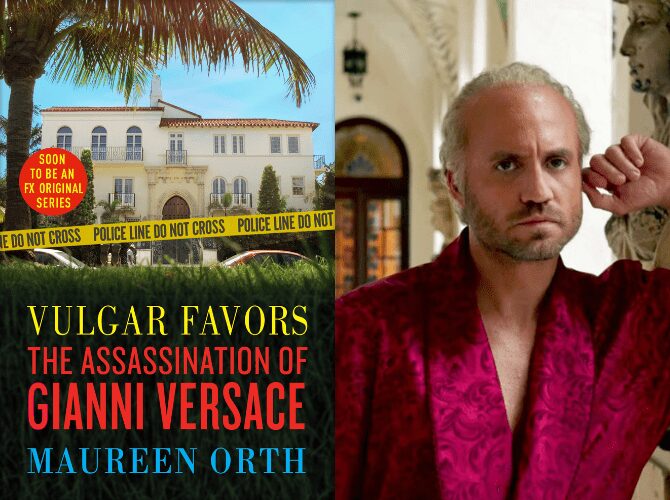 The Assassination of Gianni Versace is up for four Golden Globes, including Best Performance by an Actor in a Limited Series or a Motion Picture Made for Television. Based on a true story, this is the unforgettable account of a sociopath, his savage crimes and the devastation he left in his wake. Maureen Orth, an investigative journalist, recounts in gripping detail the death of Gianni Versace and how Andrew Cunanan became one of America’s notorious serial killers. 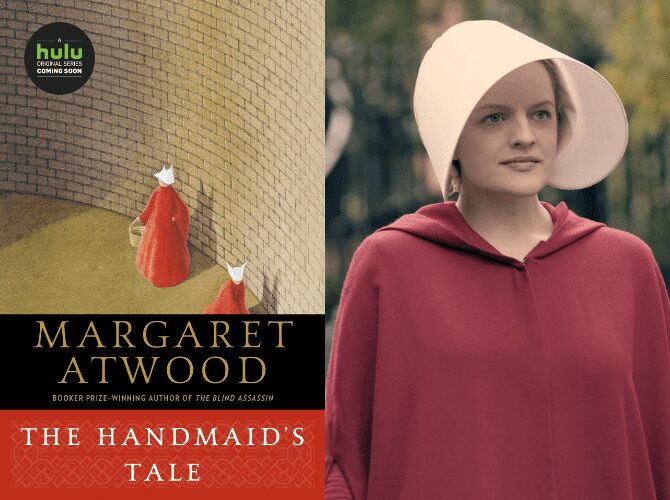 The Handmaid’s Tale is up for two Golden Globes, including Best Performance by an Actress in a Television Series – Drama. A stunning Orwellian vision of the near future, Offred is one of the unfortunate “handmaids” under the new social order who only has one purpose: to breed. In Gilead, where women are prohibited from holding jobs, reading and forming friendships, Offred struggles for survival through her acts of rebellion. 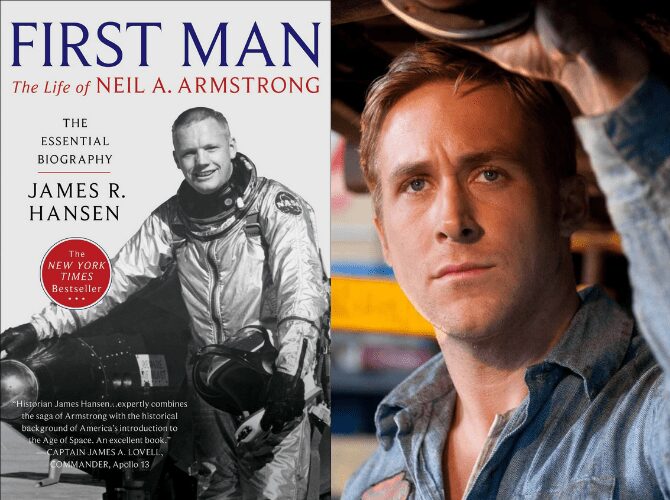 First Man: The Life of Neil A. Armstrong by James R. Hansen

First Man is up for two Golden Globes, including Best Original Score – Motion Picture. First Man offers the only authorized glimpse into the extremely private life of America’s most famous astronaut, Neil Armstrong. Based on over 50 hours of interviews, this is an unparalleled biography and a penetrating exploration into the life of the American icon. 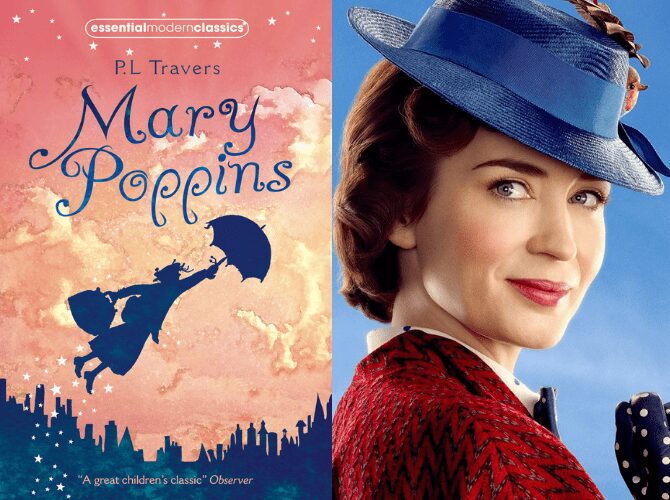 Mary Poppins is up for four Golden Globes, including Best Picture – Comedy or Musical. Mary Poppins is the timeless story of the world’s favorite nanny and her magical adventures with the Banks family. By sliding up banisters, making medicine taste like candy and magically pulling items out of her carpetbag, Mary Poppins becomes an unusual nanny for Jane, Michael and the twins. 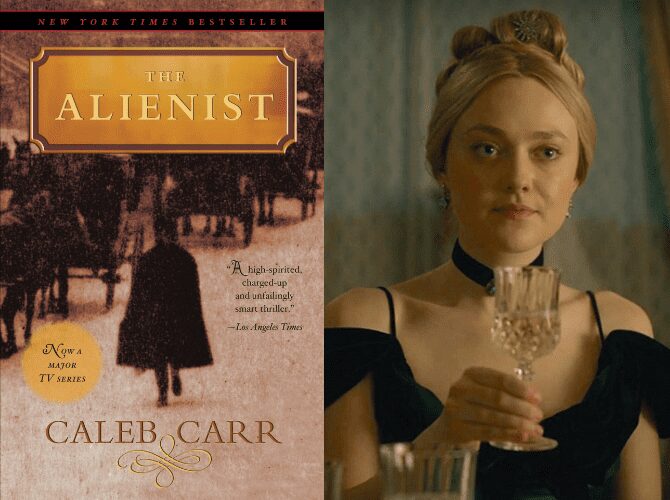 The Alienist by Caleb Carr

The Alienist is up for two Golden Globes, including Best Performance by an Actor in a Limited Series or a Motion Picture Made for Television. First published in 1994, The Alienist is a story about newspaper reporter John Schuyler Moore and Dr. Laszlo Kreizler and their quest into the tortured past and twisted mind of a murderer. Taking place in New York during the Gilded Age, The Alienist is set on questioning society’s belief that all killers are born, not made. 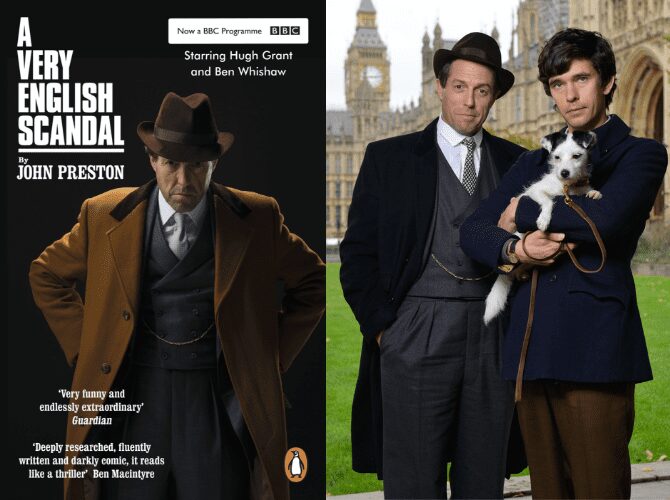 A Very English Scandal is up for three Golden Globes, including Best Television Limited Series or Motion Picture Made for Television. It is an extraordinary story of hypocrisy, deceit and betrayal at the heart of the British Establishment. The story documents Jeremy Thorpe, his scandalous private life of a British MP and champion manipulator and the history-making trial that exposed his dirty secrets. 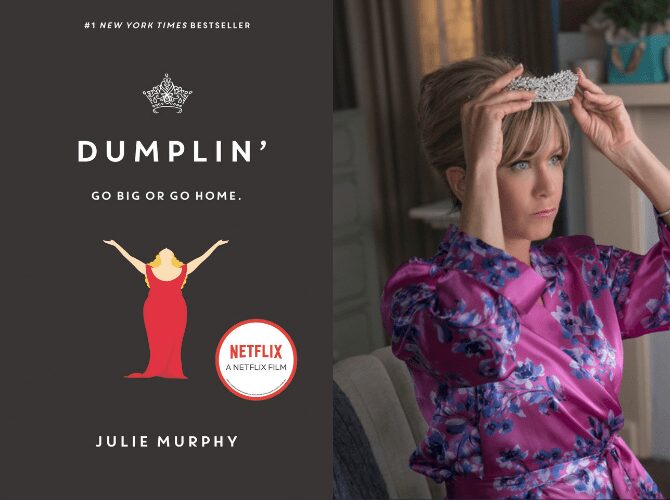 Nominated for Best Original Song – Motion Picture, Dumplin’ is a story about Willowdean Dixon, a self-proclaimed fat girl whose mom is a former beauty queen. Through the help of her aunt, her best friend and Dolly Parton, Willowdean rises as an unforgettable heroine who takes on her small town’s beauty pageant. 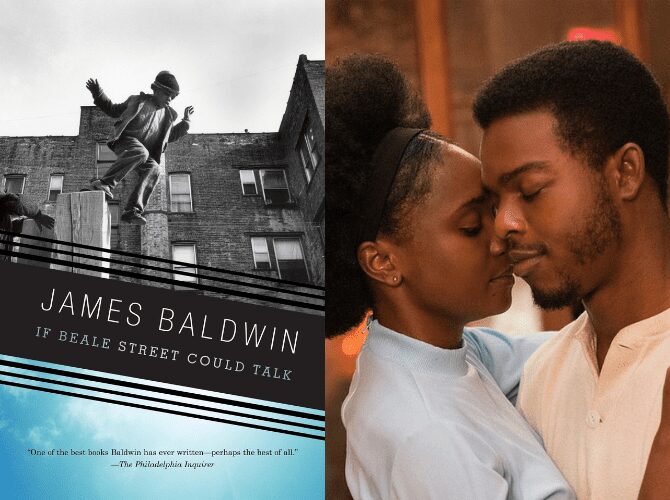 If Beale Street Could Talk by James Baldwin

If Beale Street Could Talk is up for two Golden Globes, including Best Screenplay – Motion Picture. It is a love story that takes place in Harlem in the era of Ray Charles and Aretha Franklin. The narrator, a pregnant 19-year-old girl, tells her story through flashbacks as the father of her child, Fonny, is in jail accused of rape. 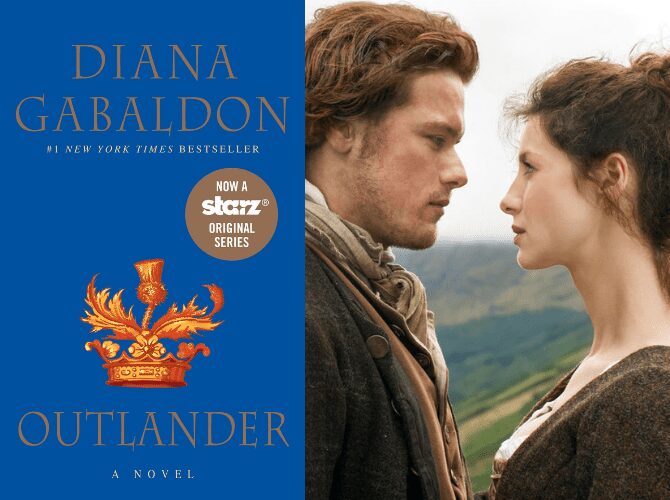 Outlander is nominated For Best Performance by an Actress in a Television Series – Drama. Claire Randall is a British army nurse in World War II married to an MI6 officer. Suddenly, she is transported to Scotland in 1743 and to survive, she marries a Scots warrior and ultimately finds herself stuck between two different men in two different lives. 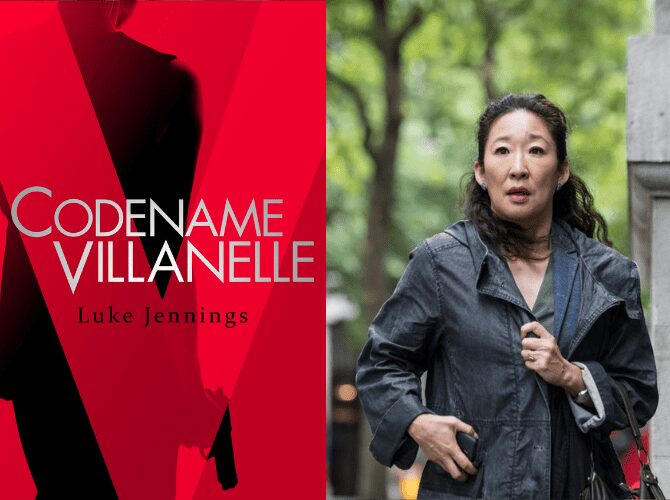 Killing Eve is up for two Golden Globes, including Best Television Series – Drama. Villanelle is one of the world’s most accomplished assassins, specializing in murdering the world’s richest and most powerful. But when she murders an influential Russian politician, a former MI6 operative is hired to capture her and kill her. 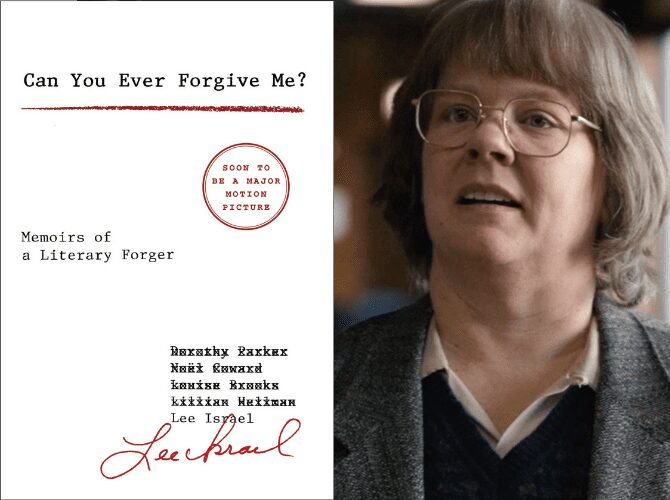 Can You Ever Forgive Me? By Lee Israel

Can you Ever Forgive Me is up for two Golden Globes including Best Performance by an Actor in a Supporting Role in Any Motion Picture. A memoir, the story details the escapade Lee Israel carried on for nearly two years when she forged and sold more than three hundred letters by literary notables such as Dorothy Parker, Edna Ferber, Noel Coward and many others.