When it comes down to horror books perfect in time for spooky season, some of the most recognizable names will pop up wherever you look, like Stephen King, Shirley Jackson and Mary Shelley. While many of these stories have been adapted into successful films, there’s so much more that you can find in reading the books. From evil clowns to exorcisms and vampires, here are some of the best influential horror books. 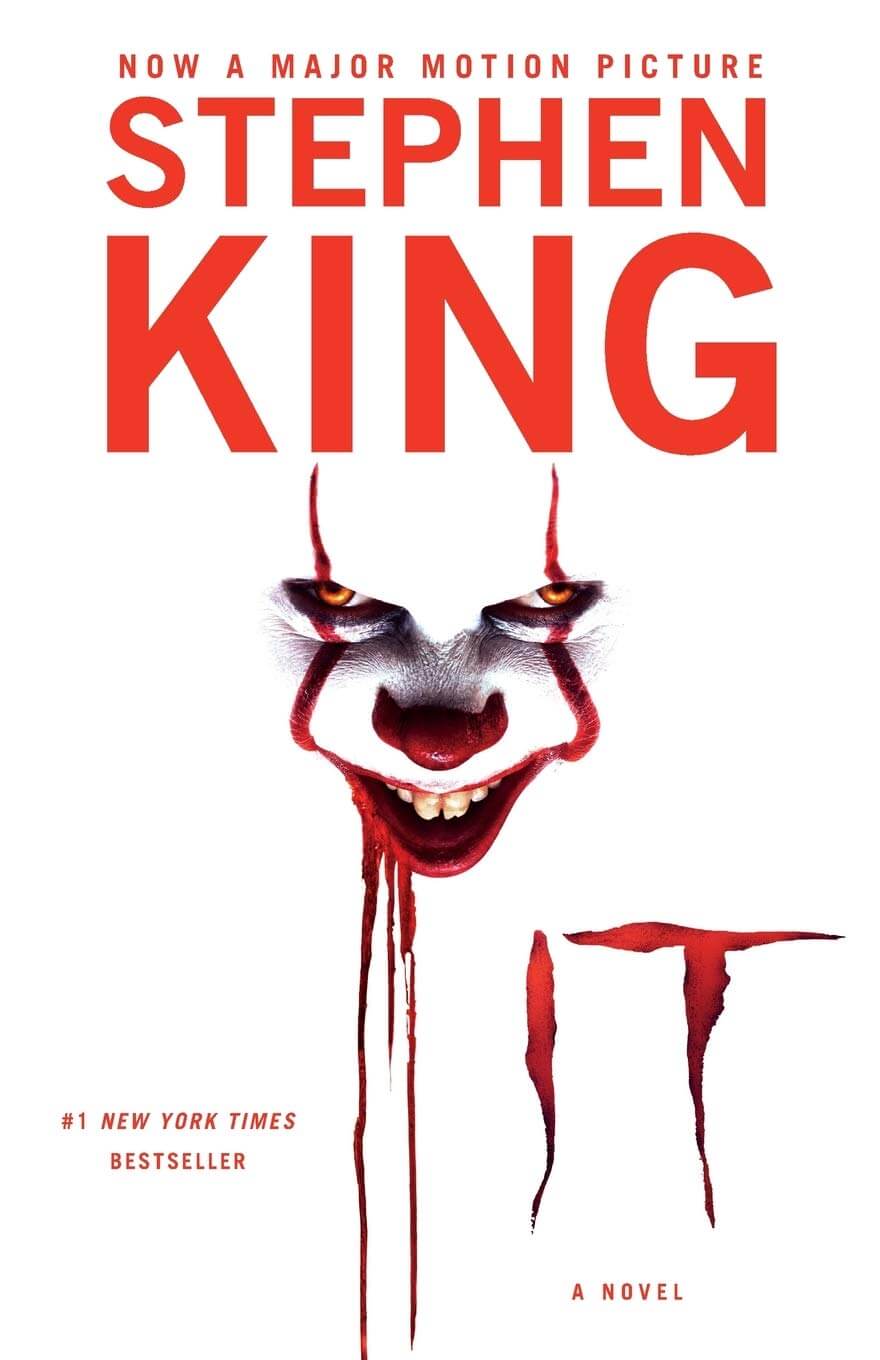 It by Stephen King

Small towns and creepy clowns will always be a terrifying combination because of this novel. Derry, Maine seems like every other small town—only in Derry, terror is lurking in the shadows. They were just seven teenagers when they found the horror that lives in Derry, and now almost thirty years later, a group of friends are returning home to keep a promise they made decades earlier after battling an evil creature that hunted children in their small town. When children are being murdered again, the terrifying memories of that summer come back to haunt them as they prepare for round two of the battle with evil. 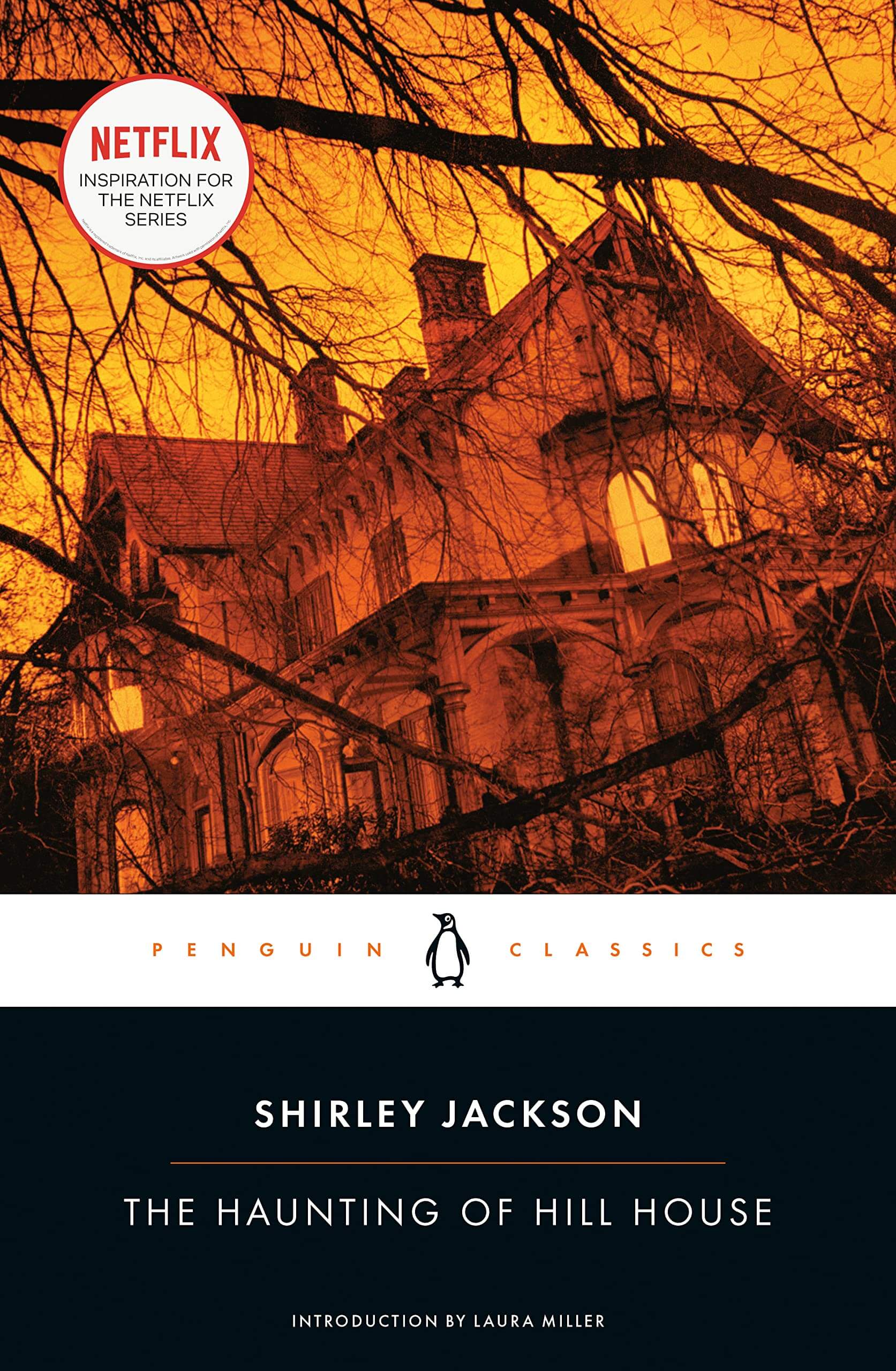 The Haunting of Hill House by Shirley Jackson

In the original tale of a haunted mansion, four strangers arrive at Hill House to meet Dr. Montague—a scholar who studies hauntings looking to prove they exist. As the group remains in Hill House, the tension reaches unsettling territory. Spooky encounters escalate to unexplained terror as the house seems to be gaining more and more power. 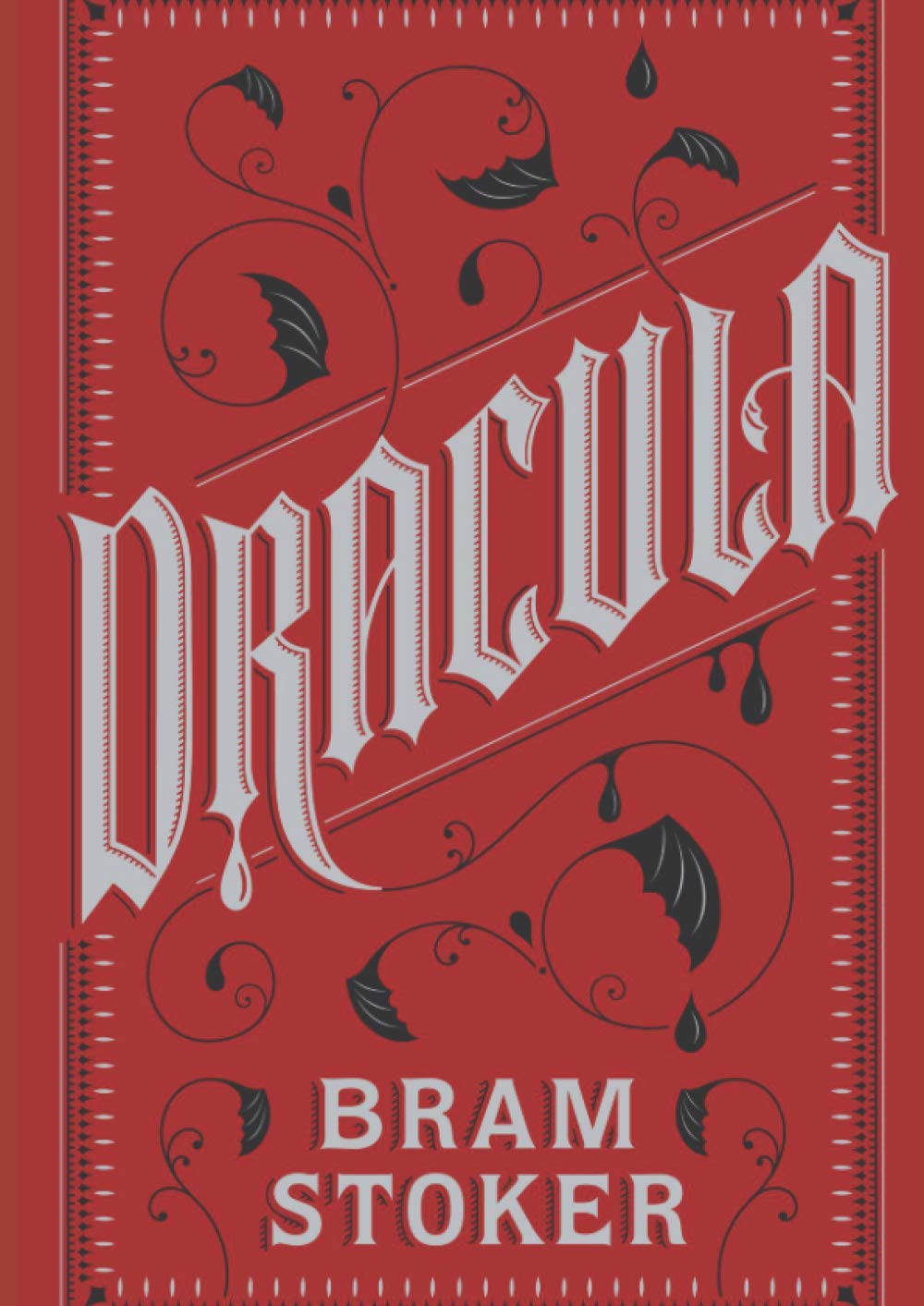 In this spellbinding tale, Dracula is the story of the world’s most famous vampire and the creepiest castle in literature history. Jonathan Harker is a young English solicitor who is attacked by three phantom women when he is visiting Count Dracula’s castle in Transylvania for business. He then witnesses the Count transform into a bat, finds bite wounds on his neck, and even upon his return home, finds himself acting strangely. Reliving the strange experiences, Jonathan will stop at nothing to figure out the mystery behind Count Dracula. 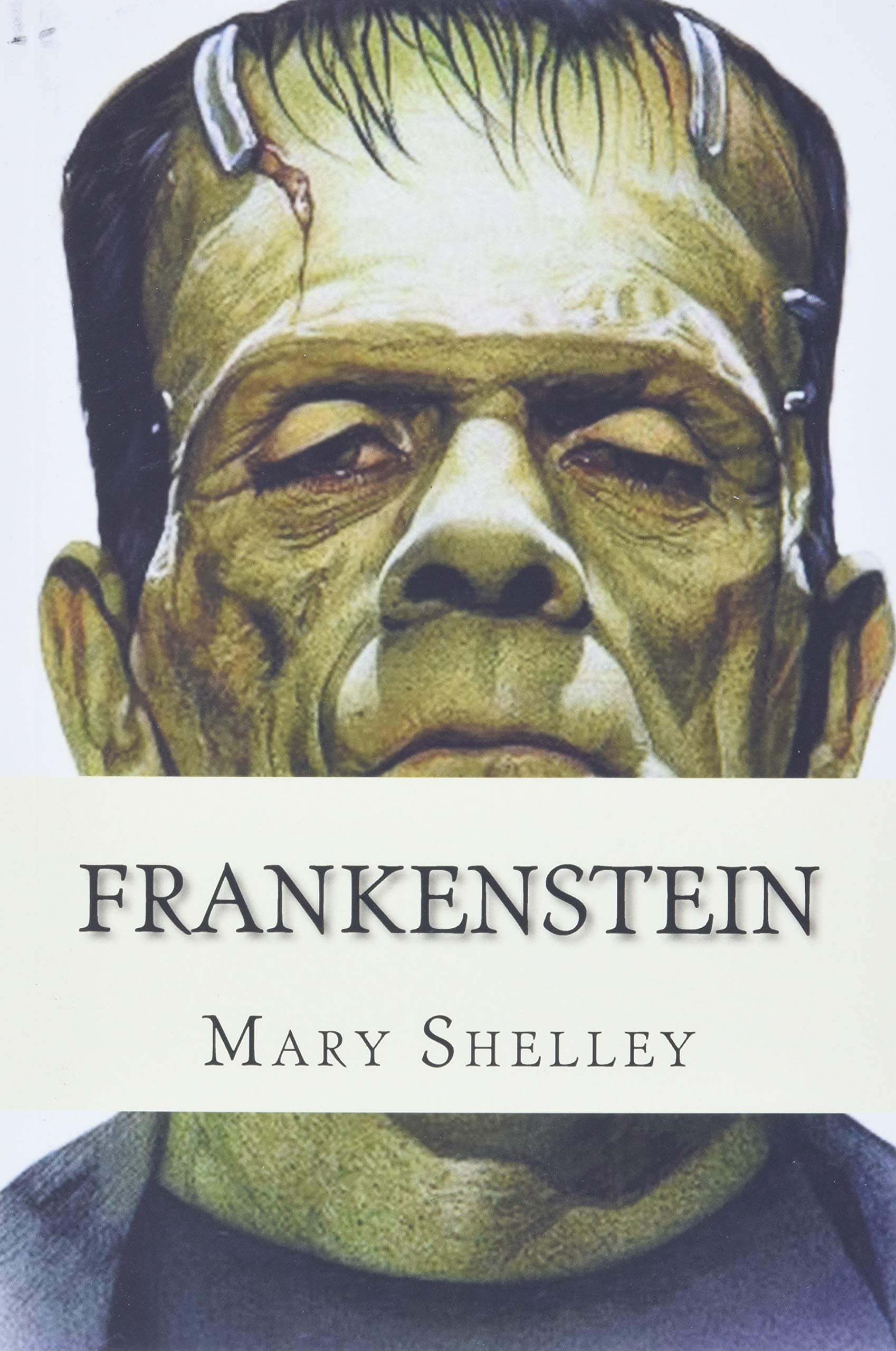 In a book that has been around for over two-hundred years, Frankenstein is a story that still terrifies readers to this day. Victor Frankenstein, a strange but brilliant scientist, just built a human from dead flesh—only to scare himself and abandon what he created. While the creature is shunned for his appearance, he does learn language and is able to function in society, but when society isn’t welcoming, he is hellbent on getting revenge on Victor. 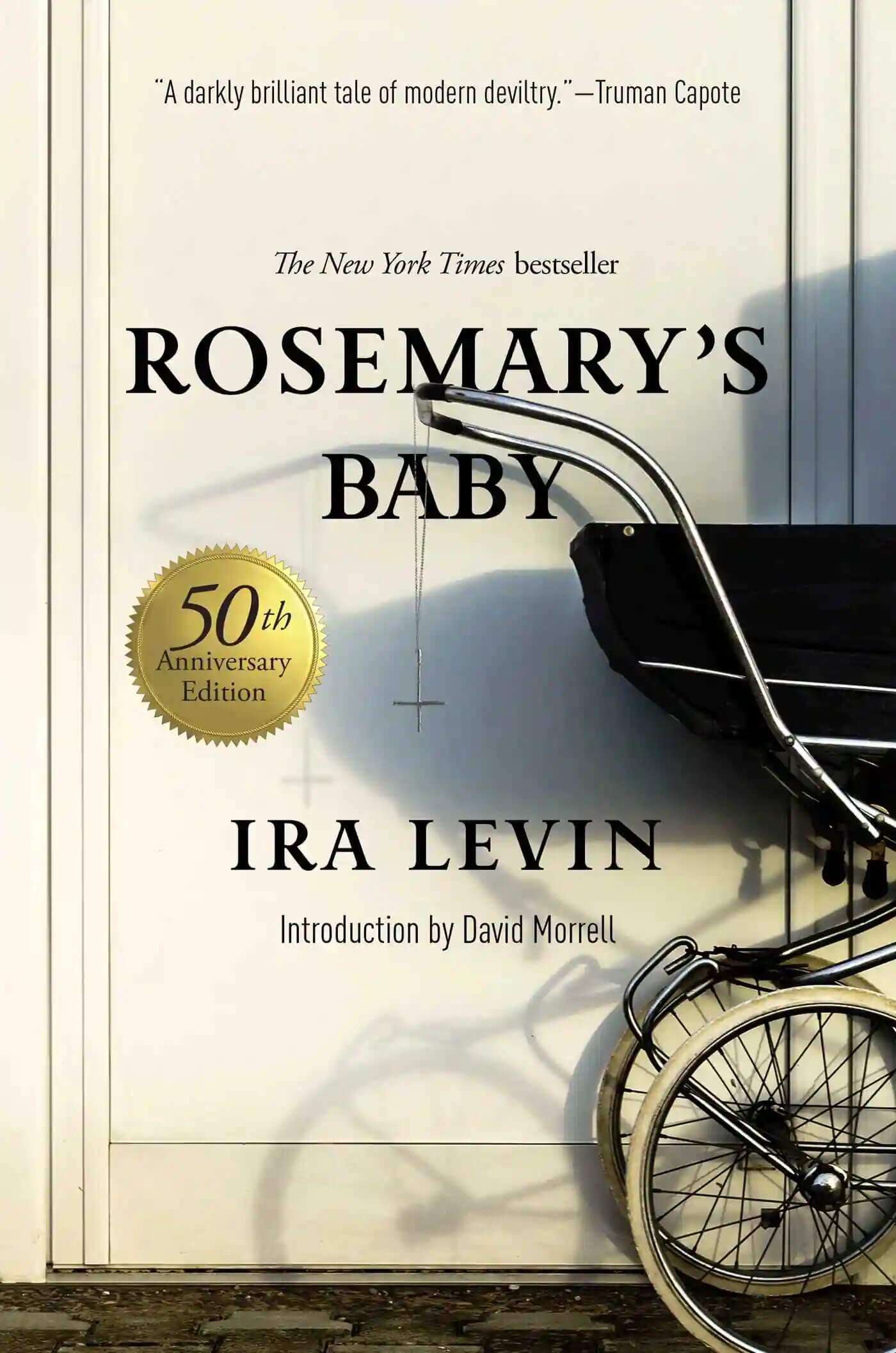 Rosemary Woodhouse just moved into the Bramford apartment building in New York City with her husband Guy, a struggling actor. The Bramford has an eerie reputation and is known for having mostly elderly residents. When neighbors Roman and Minnie Castavet come along to welcome the new couple to the building, Guy takes an immediate liking to them, while Rosemary is hesitant. Rosemary has been experiencing strange things in their new home, but soon is distracted when she becomes pregnant, and Guy gets a lead role on Broadway. With Rosemary spending more time alone, she realizes that the ominous reputation may not be all rumors when it comes to this building. 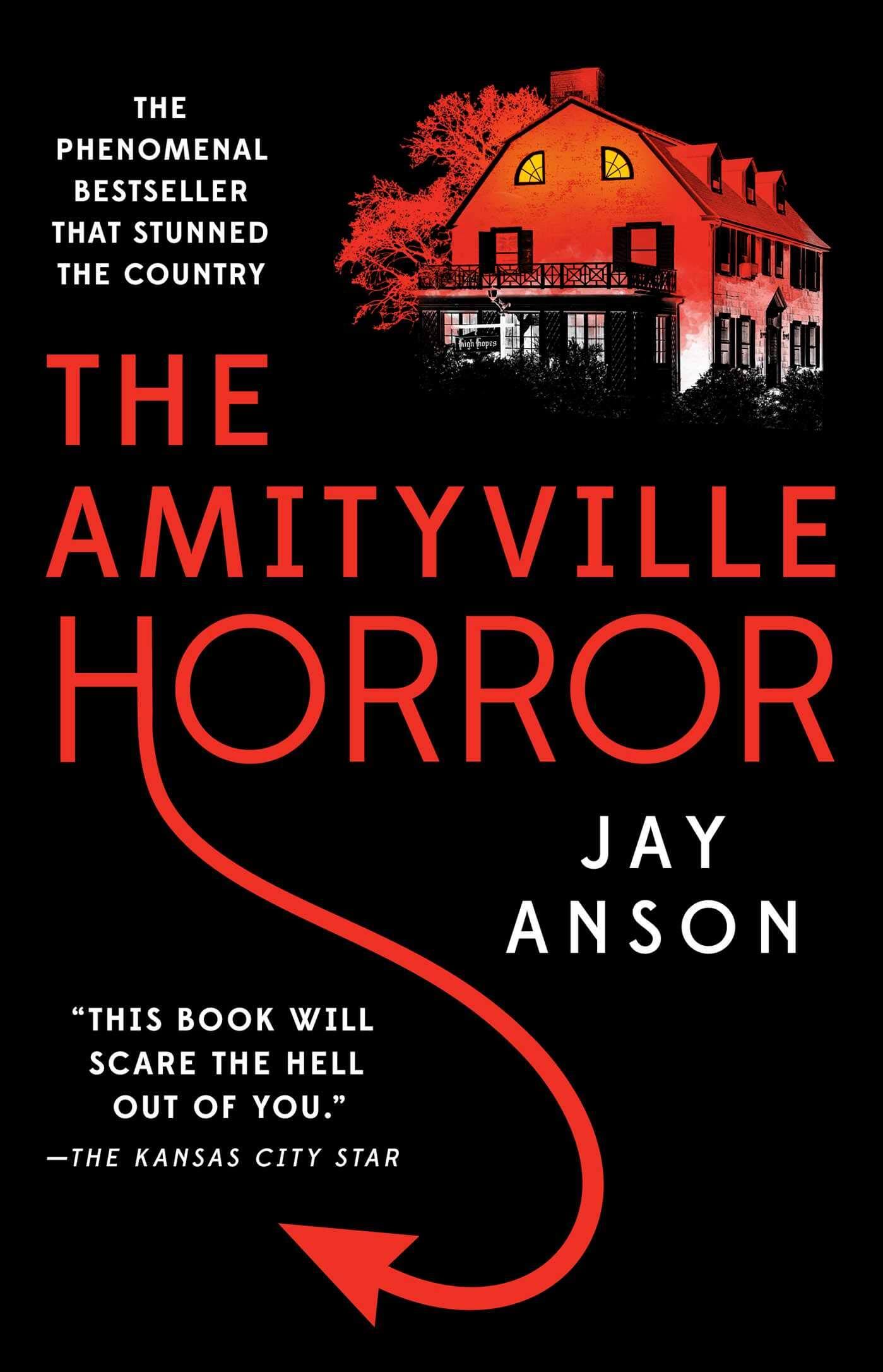 In the tale of the original haunted house, this is the true story about the Lutz family and the Long Island home that terrorized them in 1975. George and Kathleen Lutz moved their family into their new home in the suburbs of Long Island only a year after Ronald DeFeo murdered his entire family in the house. While this home may have a sordid past, the property—including a boathouse and pool—was at such a discounted price, the two couldn’t pass it up. But less than a month later, the family fled in horror from the house that is said to be possessed by evil spirits. 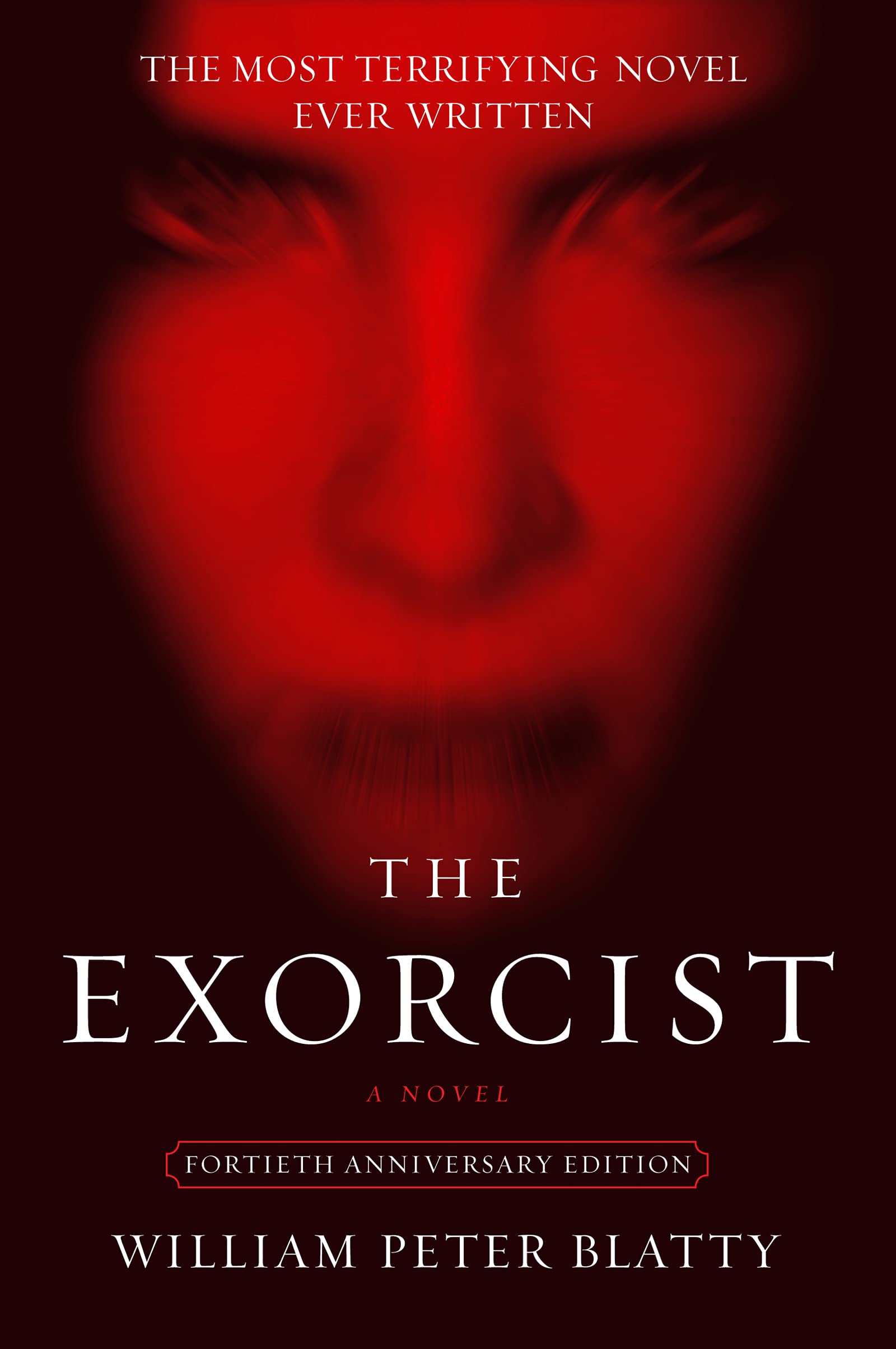 The Exorcist by William Peter Blatty

Not only is this inspired by a true story, it is considered one of the most terrifying novels of all time. Regan MacNeil is the eleven-year-old daughter of a famous actress, and she is beginning to act a little odd. When Regan begins to levitate and speak in odd tongues, her mother and doctors are at a loss for what is going on. That is, until a local priest believes that Regan is possessed by a demon and calls in an expert to perform an exorcism on the child. 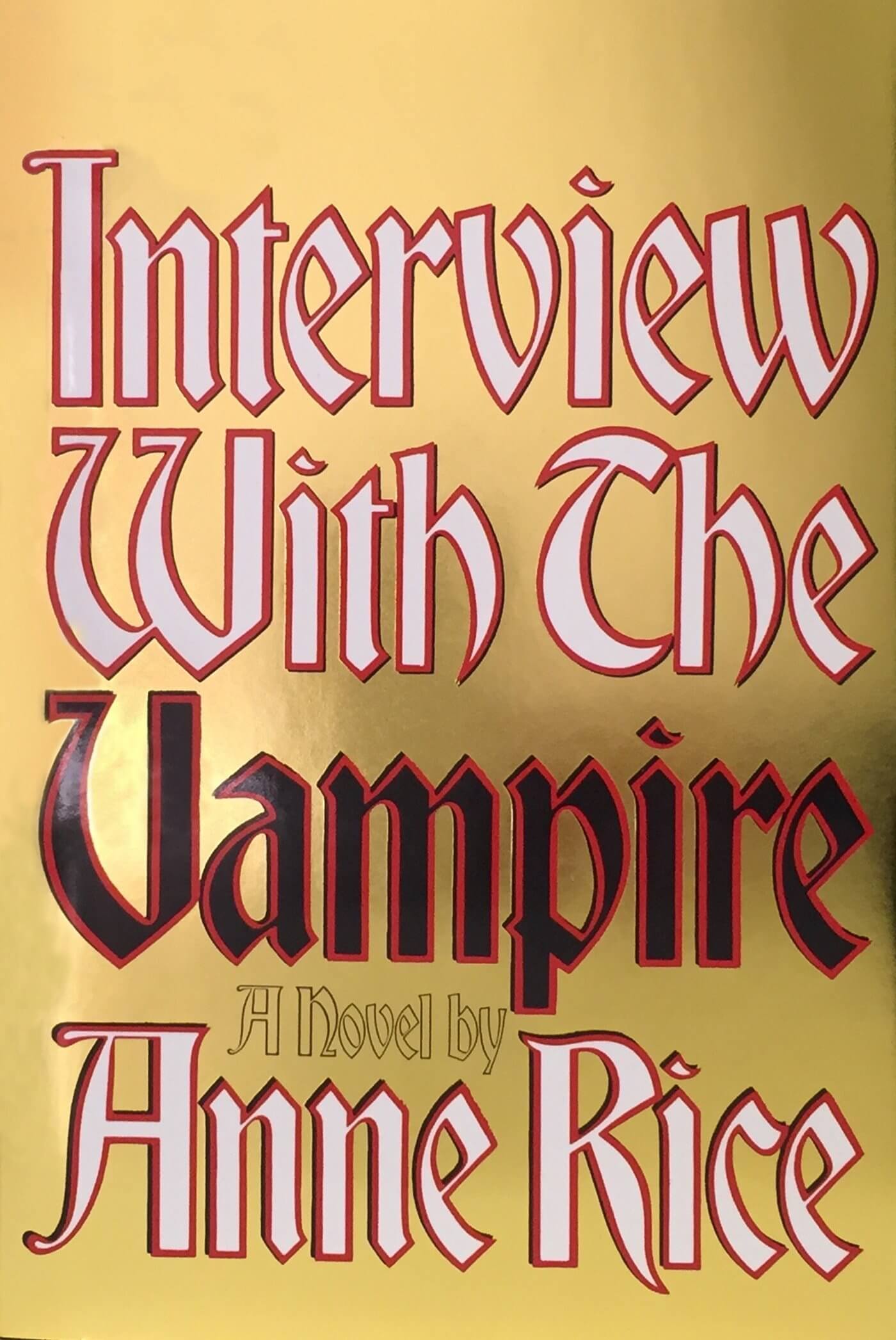 Interview with the Vampire by Anne Rice

Perhaps the most imaginative and seductive of vampire tales of all time, Interview with the Vampire is an odyssey of lustful violence. A journalist meets a vampire in a hotel room to hear the history of his first two hundred years as a vampire. Beginning with the night he left his human existence behind after meeting Lestat, to living on the streets of New Orleans and raising a child vampire, this is the story of the horrific underbelly of a vampire traveling the world and the seduction and danger he faces.