Debut novelist, Carola Lovering brings a poisonous relationship to life in Tell Me Lies. While writing the novel, Lovering was inspired by some of her favorite books. These five books are the perfect mix of new and old and we’re excited to add them all to our #TBR pile.

The Catcher in the Rye by J.D. Salinger

I first read The Catcher in the Rye my freshman year of high school, and I loved it so much I ended up writing my college thesis on it. If there is one book that inspired me to become a writer in general, it’s Catcher. Through Holden Caulfield, Salinger captured the emotional whirlwind of adolescence in a way that both broke my heart and gave me deep comfort.

The Love Affairs of Nathaniel P. by Adelle Waldman

I plowed through Adelle Waldman’s debut, gaining inspiration the whole way. Waldman’s ability to so accurately write a male point of view as a woman was ultimately what inspired me to write half of Tell Me Lies from Stephen’s perspective – I thought it was so interesting and brilliant.

The insanely sharp and alluring voice Jessica Knoll created through her protagonist Ani was very influential to me while I was writing Tell Me Lies. I was inspired by Ani’s unapologetic narration – she wasn’t always a likable character, but she fascinated me and I couldn’t help but root for her. I was very impressed by Knoll’s ability to create a protagonist like that.

Caroline Kepnes’s You was further inspiration to create a sharp, unique voice in Tell Me Lies, because the way Kepnes draws the reader in through her character Joe is so intense and effective. I definitely felt inspired to write from Stephen’s POV while reading Joe’s creepy, enthralling voice. 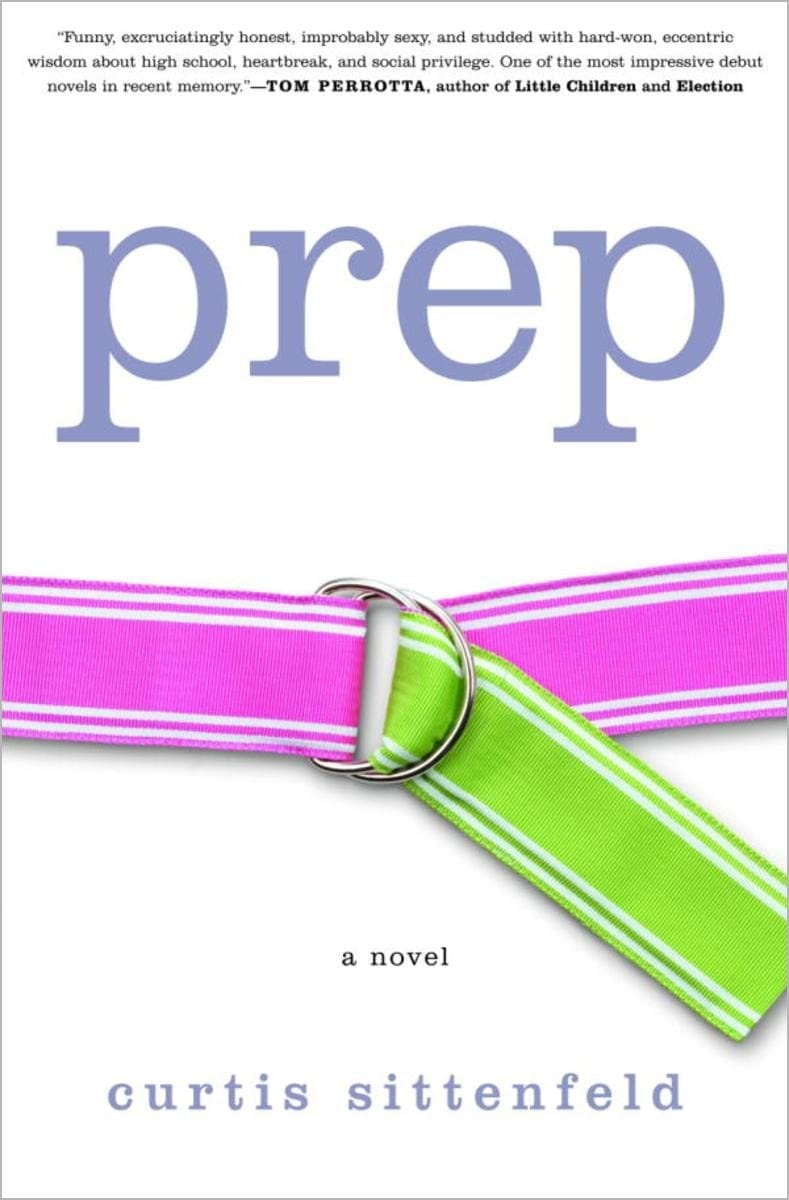 Curtis Sittenfeld’s debut novel inspired me in a couple of major ways while I was writing my book. First, she does a fantastic job creating the campus setting. Second, the toxic relationship between Sittenfeld’s characters Lee Fiora and Cross Sugarman contained a lot of what I was trying to create between Lucy and Stephen.

About the Author: Carola Lovering

Carola Lovering attended Colorado College, and her work has appeared in W Magazine, National Geographic, Outside, and Yoga Journal, among other publications. Tell Me Lies is her first novel. In addition to writing, Carola teaches yoga at CorePower. She currently lives in Brooklyn.