What She Reads if She Loves House of Cards

What She Reads if She Loves House of Cards

Netflix’s flagship hit original show, House of Cards will debut its sixth season this month, and with Kevin Spacey’s controversial departure, all eyes will be on the show’s grand finale. Here are a handful of must-reads to devour while you wait, including the bestselling series that inspired the show. 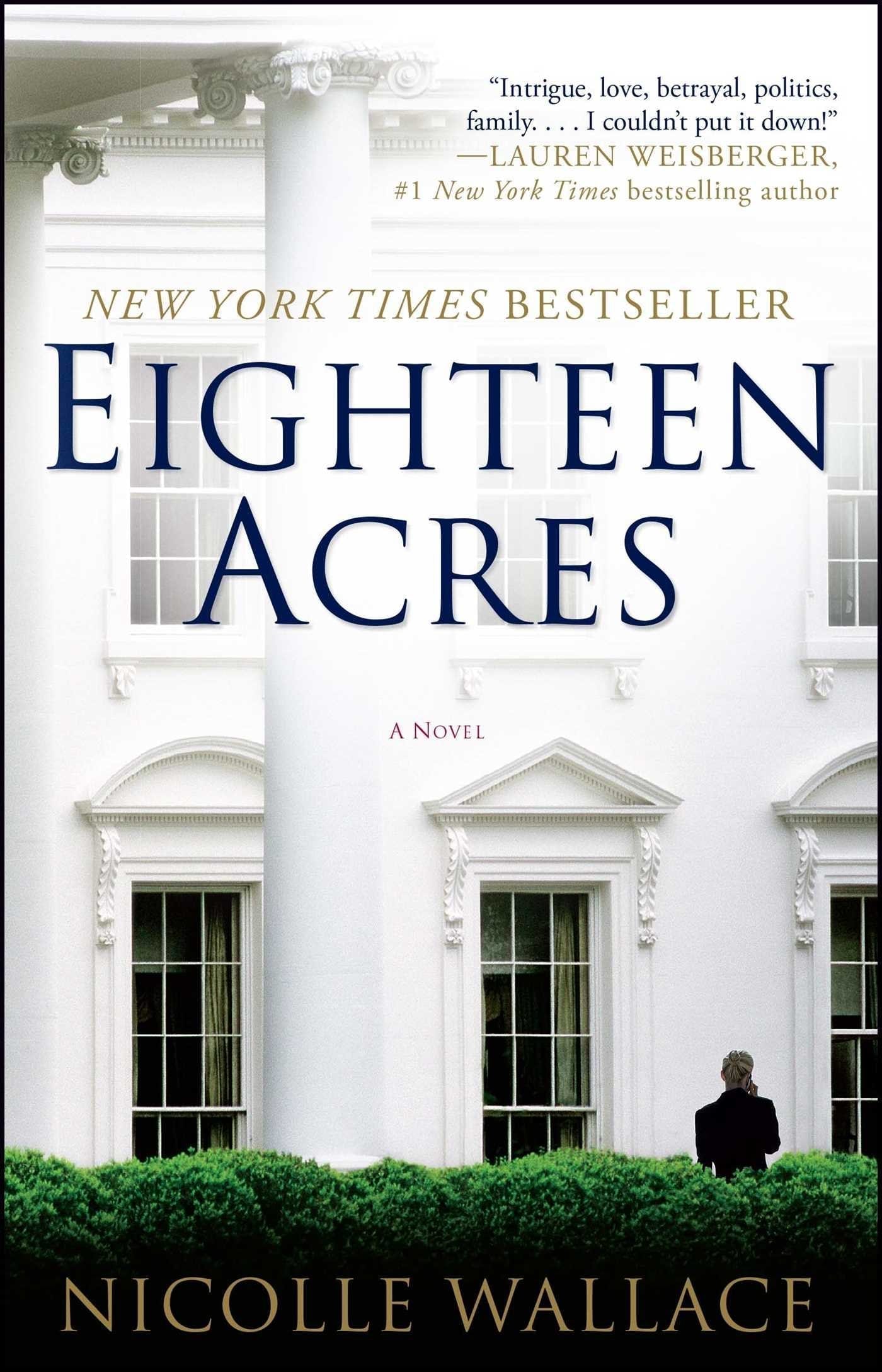 Written by a White House insider and political media strategist, Eighteen Acres is about the first female President of the United States, Charlotte Kramer, and all the political deceptions she and her staff face along the way. With rumors of her husband’s infidelity and compromised national security, President Kramer’s presidency is off to a terrifying start. 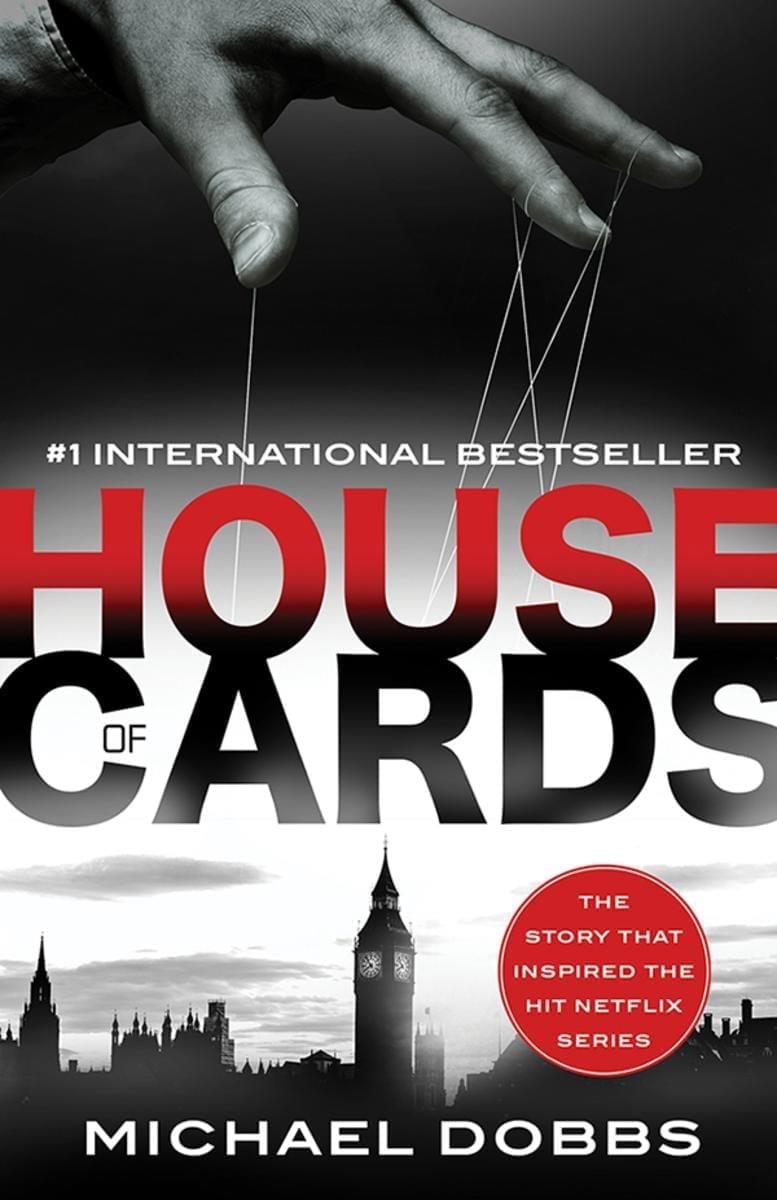 House of Cards by Michael Dobbs

Netflix’s House of Cards is based on this book – the first of the bestselling trilogy – packed with greed, corruption and fierce political ambition. Francis Urquhart is connected in every corner of the UK’s multi-party system, and he’s willing to betray everyone he knows to become prime minister.

To Play the King by Michael Dobbs

In this #1 international bestseller, Francis Urquhart is the newly-elected prime minister. But he won’t stop there in his climb for power. This time he’s ready to take on the monarchy, and he’s willing to blackmail the king. Fake headlines, exposed secrets and betrayal are just a handful of the tricks he’ll pull to get what he wants.

The Final Cut by Michael Dobbs

In this final book of the internationally bestselling trilogy, Francis Urquhart is forced to defend his seat as prime minister when his country wants to see him replaced. The public no longer trusts him – and for good reason – but he won’t give up easily. He may be more vulnerable this time, but he’s also more ruthless than ever.

Sinister, dark, and with an unquenchable thirst for money and power, Tom Ripley arrives in Manhattan and meets all the right people. It’s the 1950s, and Ripley is charmed by the elite lifestyle… something he’ll stop at nothing to achieve for himself. When a colleague sends him to Italy to retrieve his son, murder, deception and betrayal ensue. 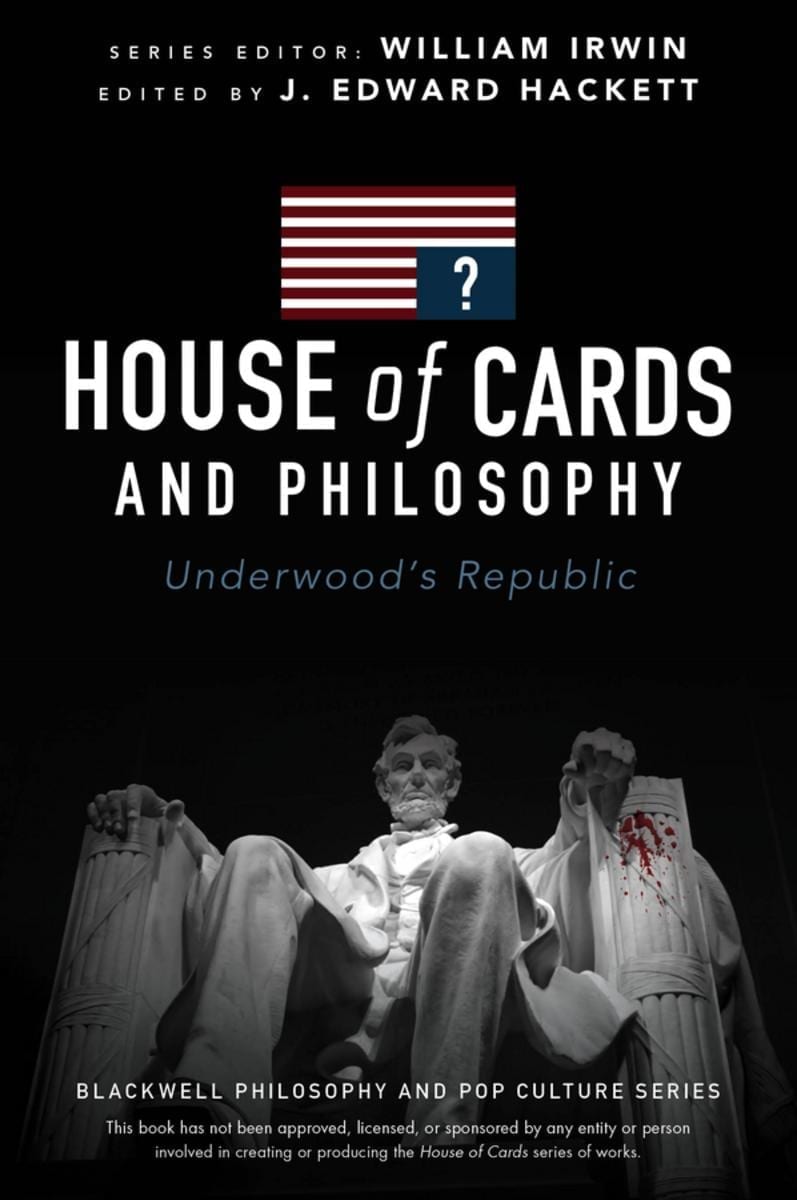 House of Cards has sparked interest and discussions nationwide about the shadiest corners of Washington politics. This collection of 24 original essays examines the political issues behind the series, questioning ethics, pragmatism, the role of mass media and privilege. Using the trilogy and Netflix show as a base, the collection tackles important issues plaguing society today.

The Last Thing He Wanted by Joan Didion

Wealthy divorcee Eleana McMahon is covering the presidential campaign for a major newspaper when she must suddenly leave her beat to be with her ailing father in Florida. Before she knows it, she is swept up into an illegal arms deal – thanks to her father – and left wondering how to get out.