10 Serial Erotica Reads to Spice it Up From Galatea

10 Serial Erotica Reads to Spice it Up From Galatea

Read on for 10 serial erotica reads to spice it up, then head on over to Galatea to download the app and start reading! 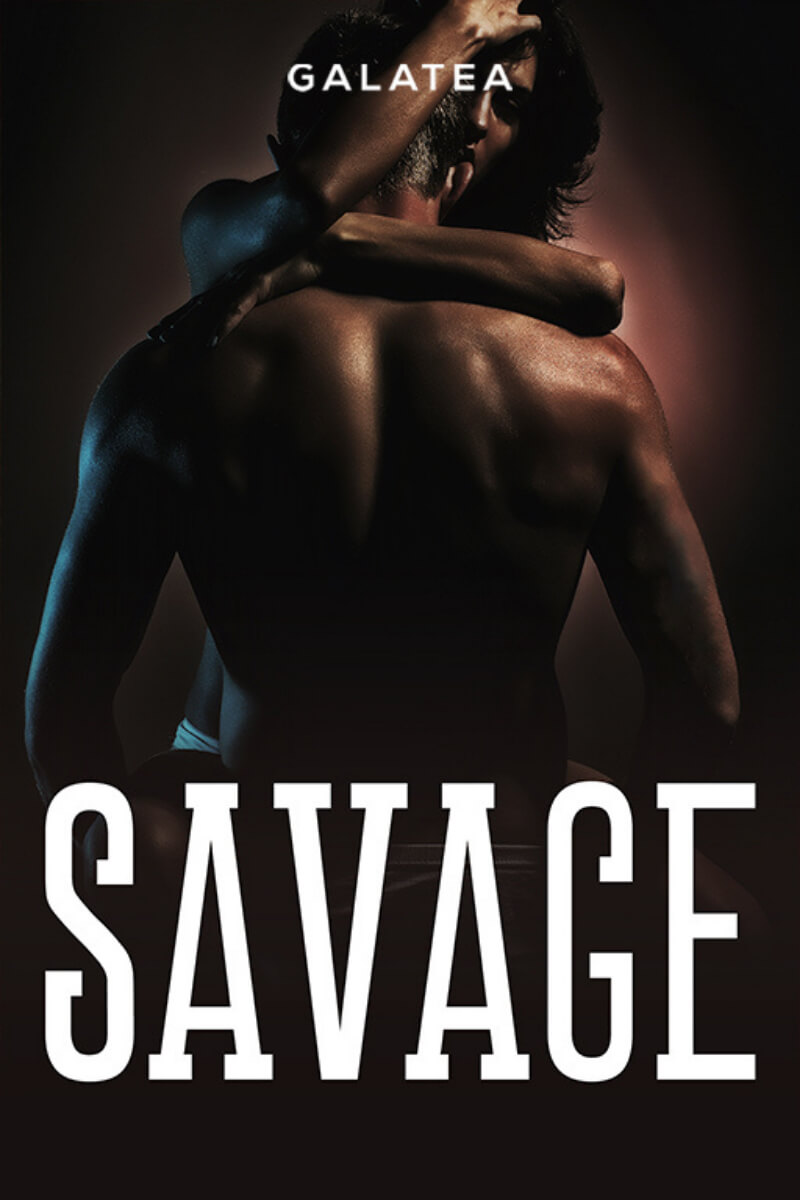 “We spoke only one language… He had me by the hair, my body taut in his other arm. I was so turned on already I didn’t know how much more I could take. He bent me over the desk aggressively, but that caused my libido to peak even further. Then I felt him against me and I sighed with desire. I needed him right now…” 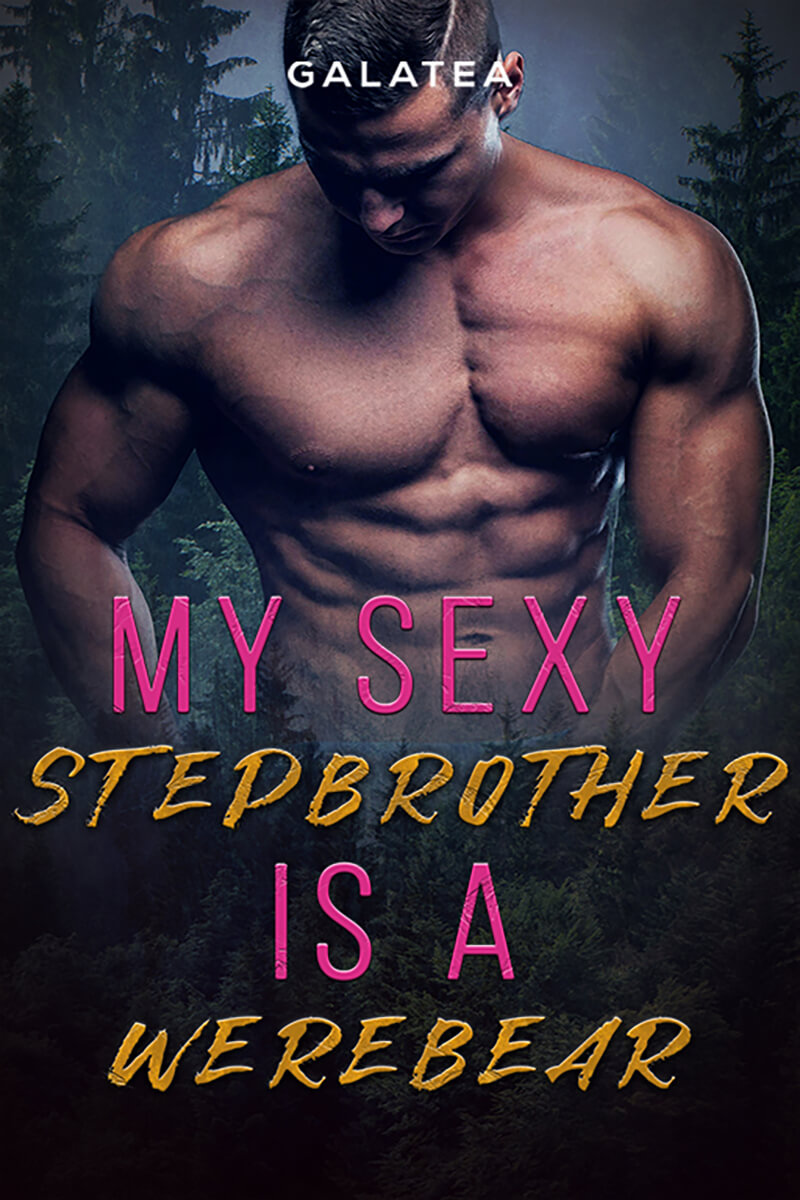 My Sexy Stepbrother is a Werebear by Kelly Lord

On the night of the biggest party of senior year, Helen isn’t psyched to be at her mom’s shotgun wedding to some grizzled mountain man from Bear Creek. That is, until she meets Sam—the hottest hillbilly alive—who is unfortunately also her stepbrother. Despite being polar opposites and newly related, the two are drawn to one another. But as they get closer, Helen discovers something: Sam has a secret he can bear-ly hide… 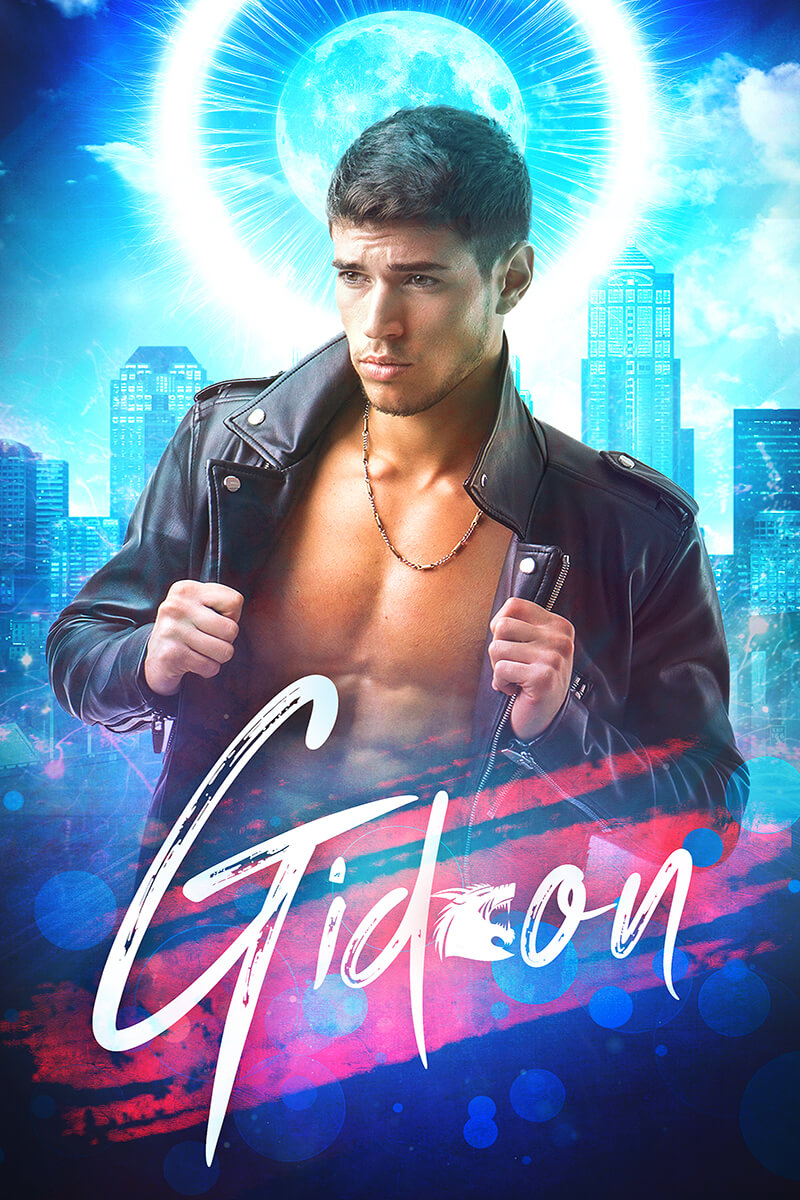 Two hundred-year-old Gideon, adviser to the lycan royal family, has been searching for his erasthai for longer than most humans live. He long ago gave up, but tonight he smells something heavenly. He follows it to his bed, and finds someone is already there…

Twenty-two-year-old Layla, a human in a family of werewolves, has been trying to be independent her whole life. But after taking a shift from a sick coworker, she ends up in a house that smells good enough to make her crawl into the owner’s bed…naked… 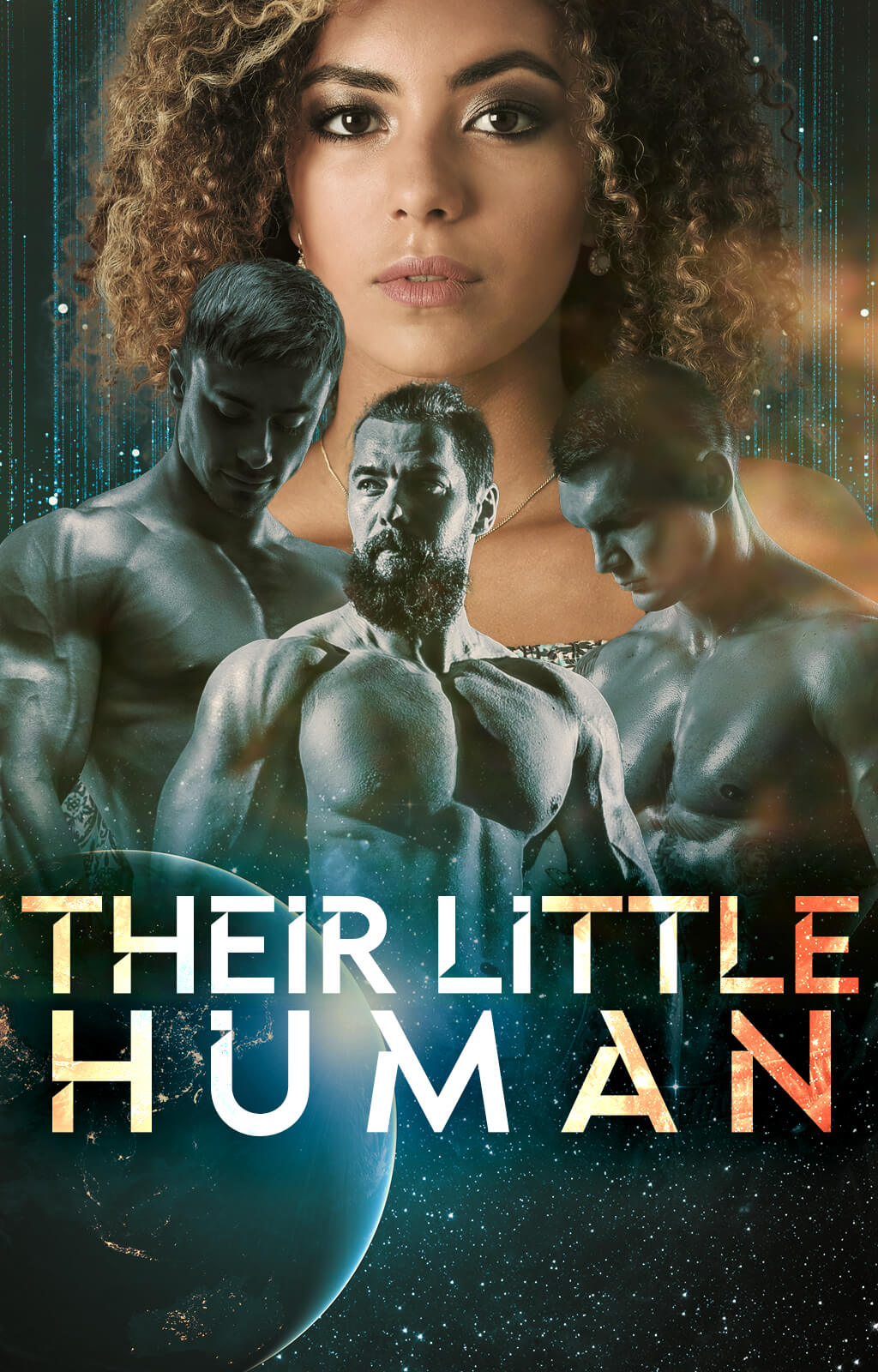 Their Little Human by Lotus O’Hara

Raven is a pilot of the last ship fleeing Earth. While she must protect all human life, she also needs to find her sister, who’s lost in space. Her ship crashes on Arenk and Laro’s planet, which is in short supply of women. Is it possible to find love in the emptiness of space? And how will she find her sister? 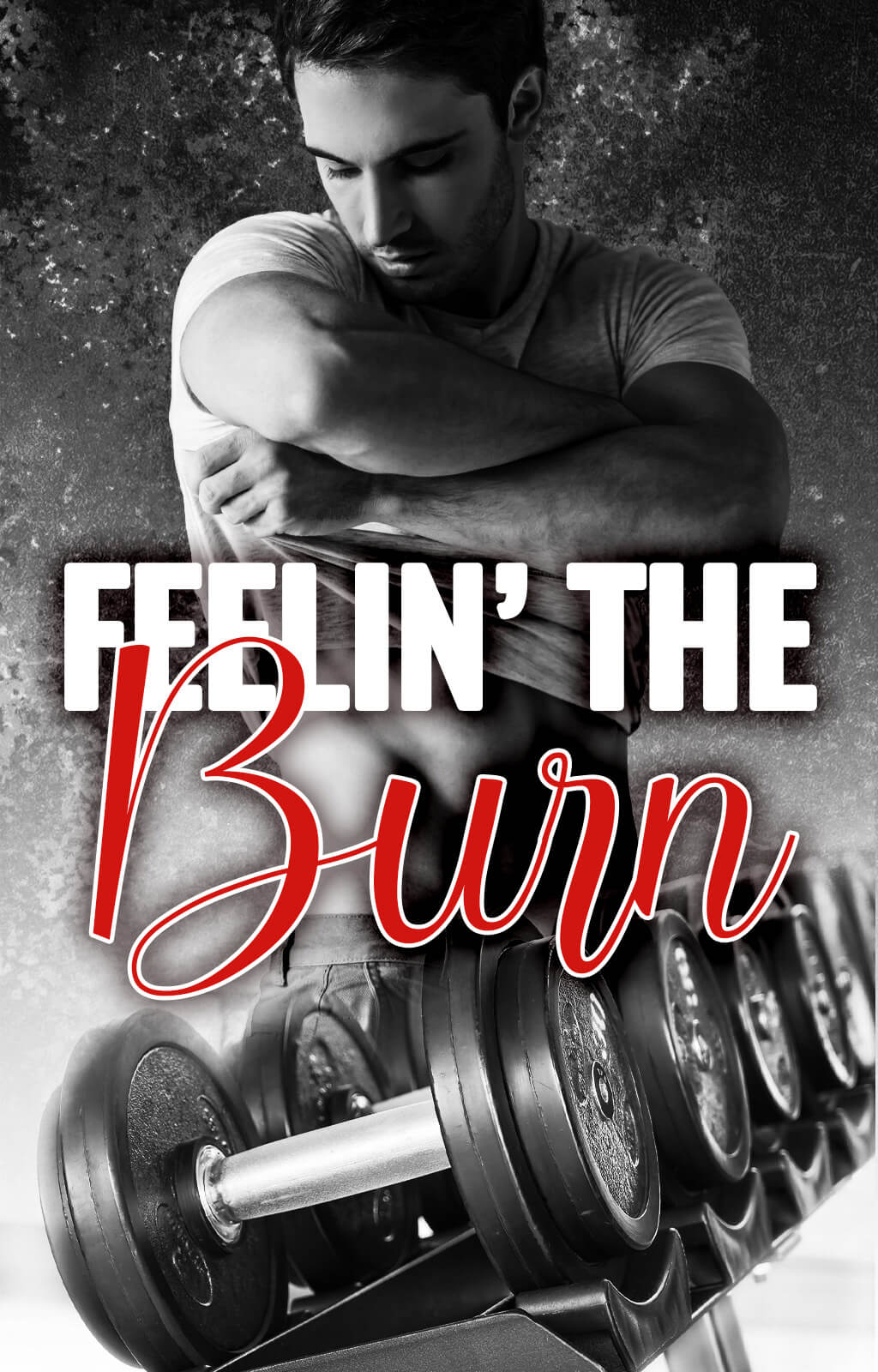 Feelin’ the Burn by El Koslo

Hannah Daniels has always been a little bit bigger than other women, but it’s never been anything she’s cared about. She’s happy in her own skin—most of the time, anyway. But then her doctor recommends she start seeing a fitness trainer. In fact, she even has the perfect guy in mind: Jordan Mathis, who’s determined to make Hannah sweat…in more ways than one. 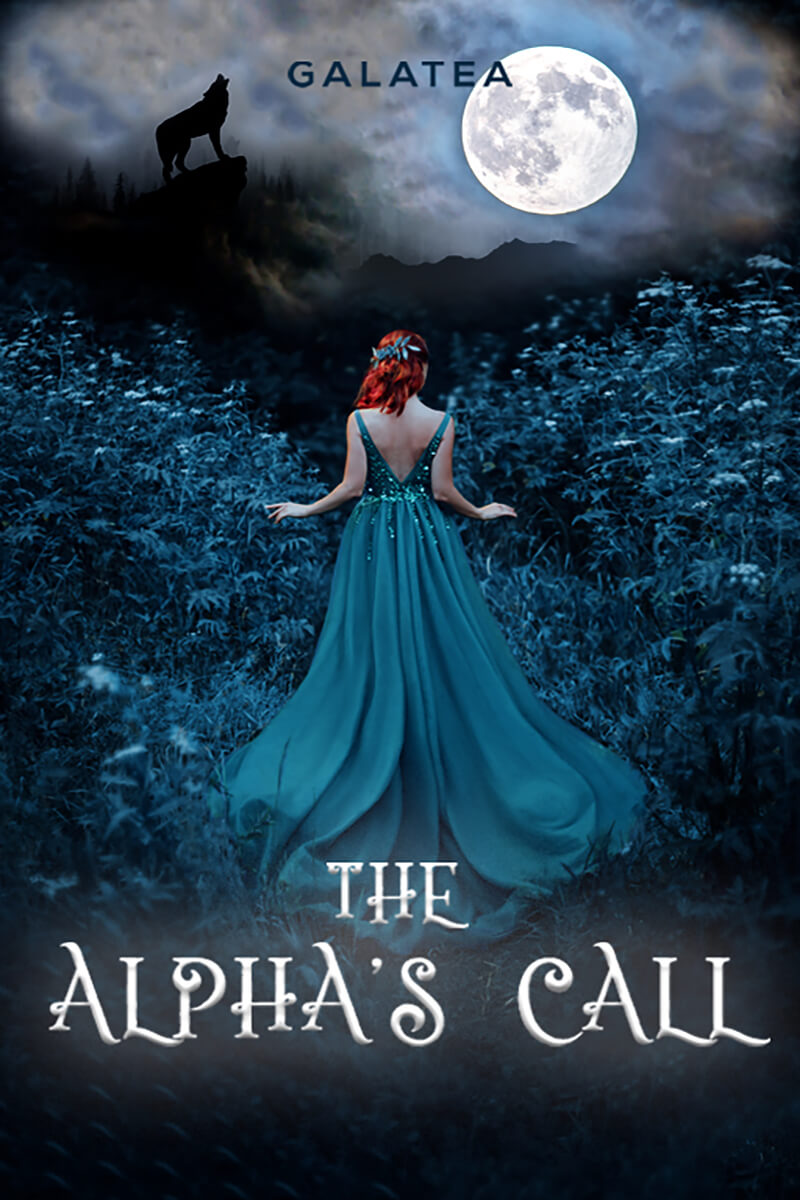 The Alpha’s Call by Bianca Alejandra

Lyla travels to the pack Summit in the heart of Mississippi with little hope of finding her mate. Mates are hard to come by these days, and frankly, Lyla would be happy staying with her childhood sweetheart. When the Mating Call begins under the full moon, Lyla follows a hair-raising howl to her true mate—Sebastian, the royal alpha. Will Lyla accept her destiny as royal luna, or will she stay with the boy next door who still holds a piece of her heart? 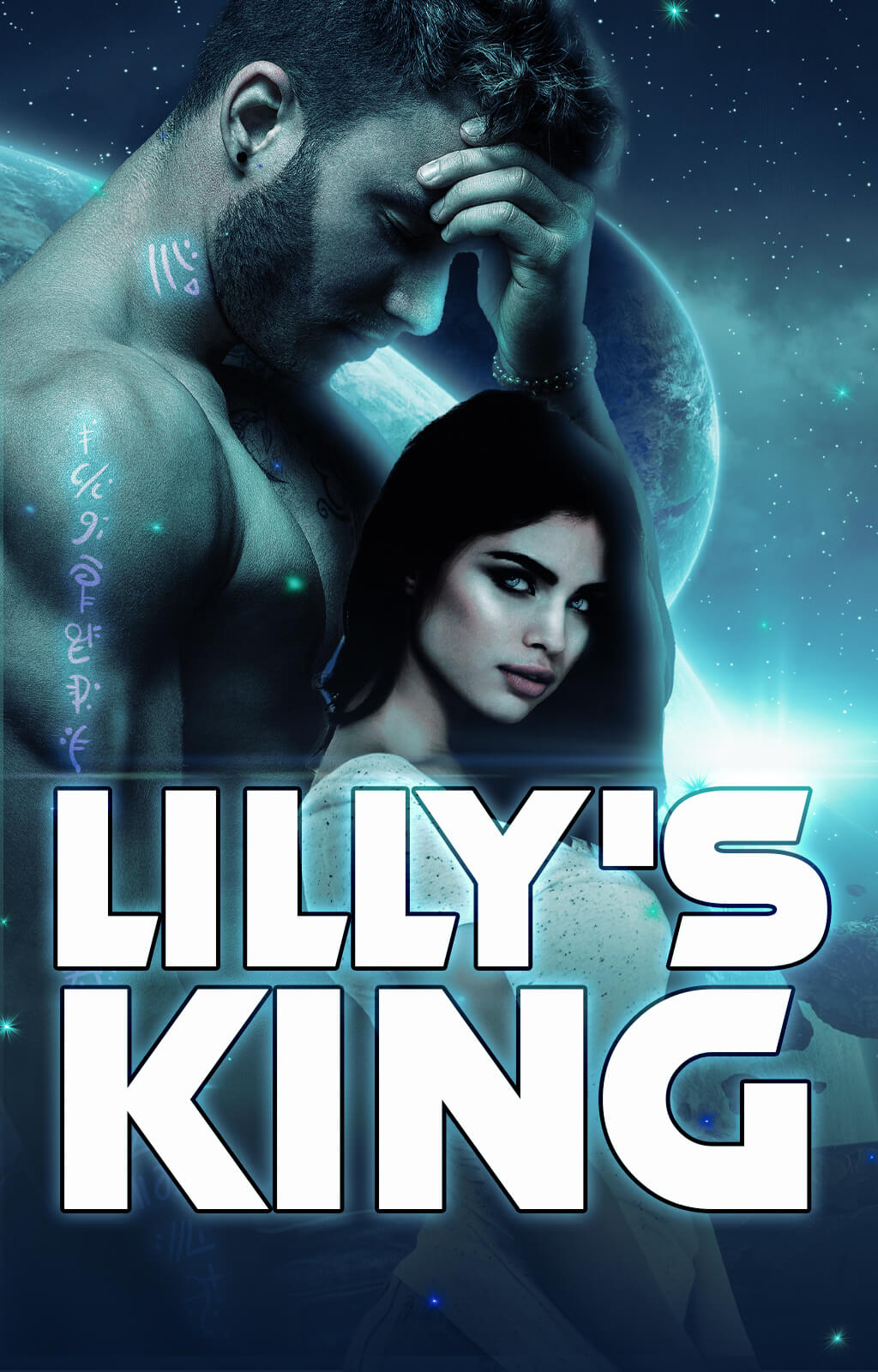 Earth is under attack from a race of monstrous aliens who want nothing more than the total destruction of humanity. Lilly and her younger sister are caught right in the middle of it and are facing certain death…until the gorgeous warrior king Bor arrives from another planet and saves them. His mission is to protect all humans, but now he only has eyes for Lilly. Will his duty stand in the way of love, or will he sacrifice everything for her? 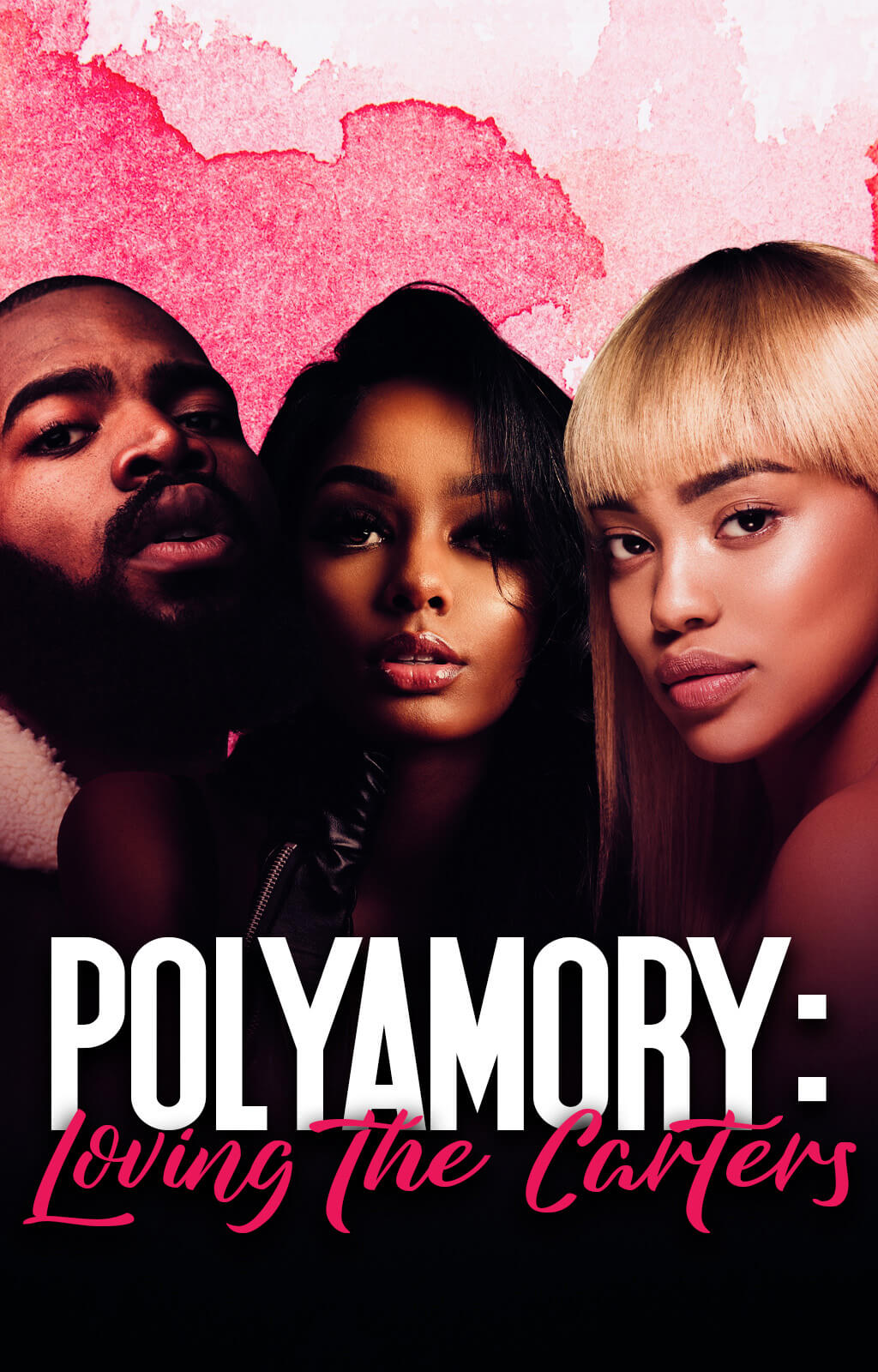 Imani uprooted her life to move to Texas with her boyfriend, Corey. But when he reveals his true nature, she kicks his broke, cheating ass to the curb. Thankfully her sexy married neighbors are just down the hall, and they’re going to give Imani what she truly deserves… 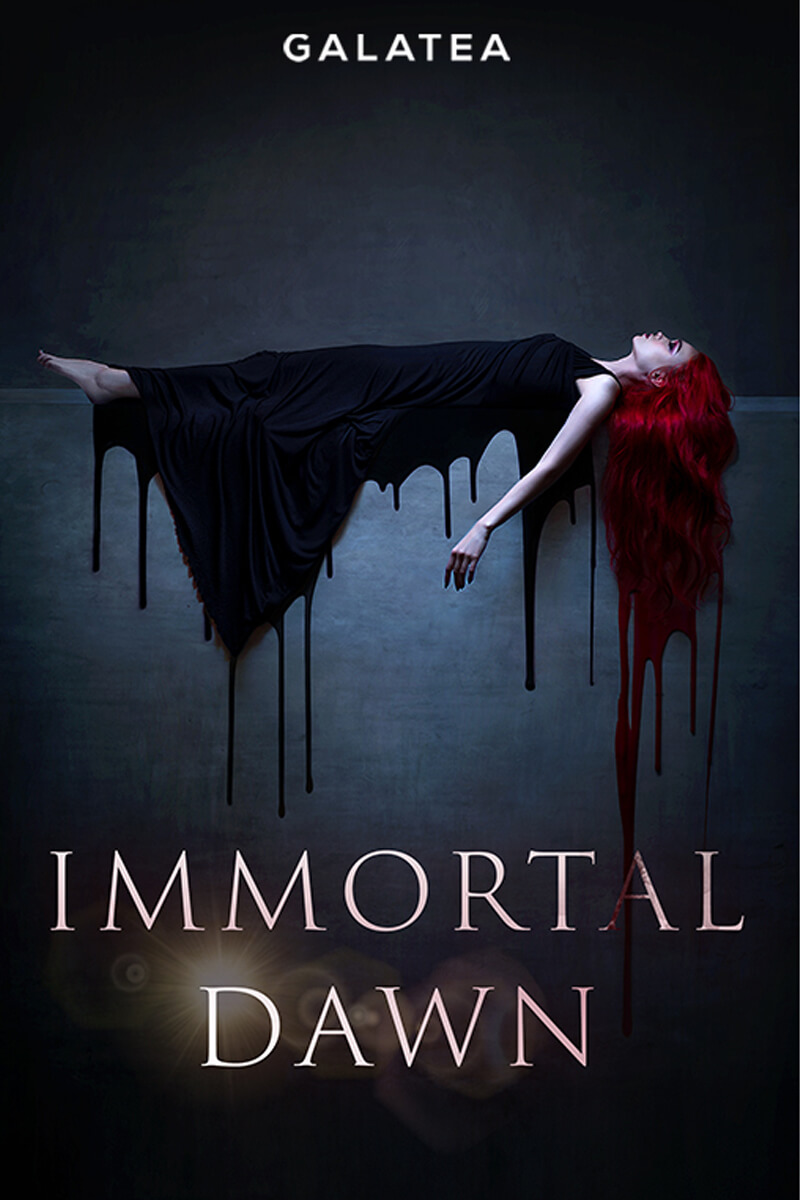 After a chance encounter with a captivating woman and a man with wolfish good looks, Lea finds herself thrown into the center of the secret and clandestine Immortal world—filled with werewolves, vampires and witches. Will she learn to navigate this new world with the help of her handsome werewolf friend? Or will she fall for the dark, seductive charms of its beautiful Queen? 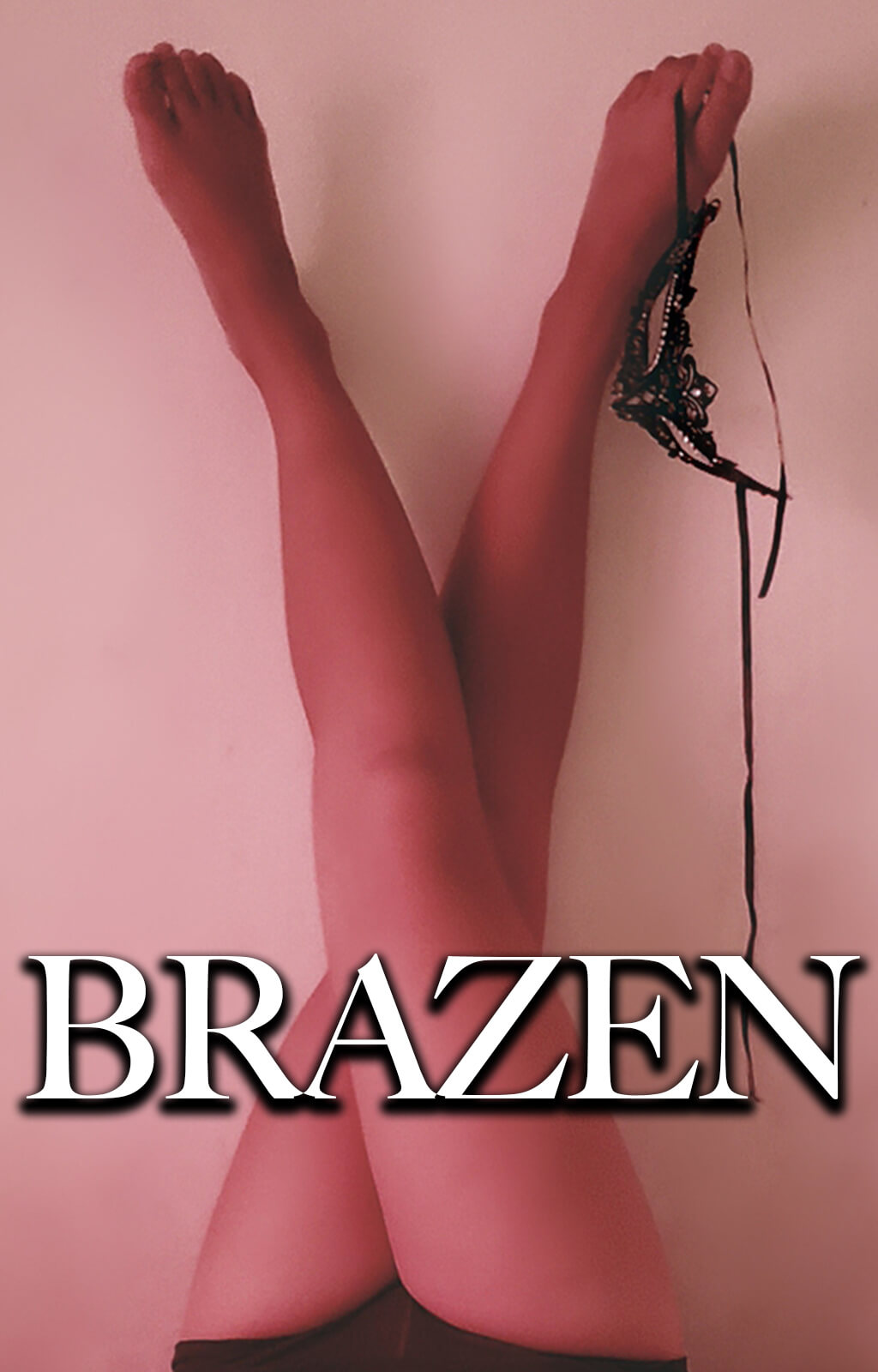 Victoria Hutson has had a tiring four years of college, working to support herself after the passing of her mother. Now that she’s done with that part of her life, she’s found a stable job and she’s letting loose for once. Except her choice of “letting loose” means having sex with a handsome green-eyed man she doesn’t know—and recognizing said green eyes on her boss the first day she comes into work.