Read on for 10 contemporary romance stories that will make your heart race, then head on over to Galatea to download the app and start reading! 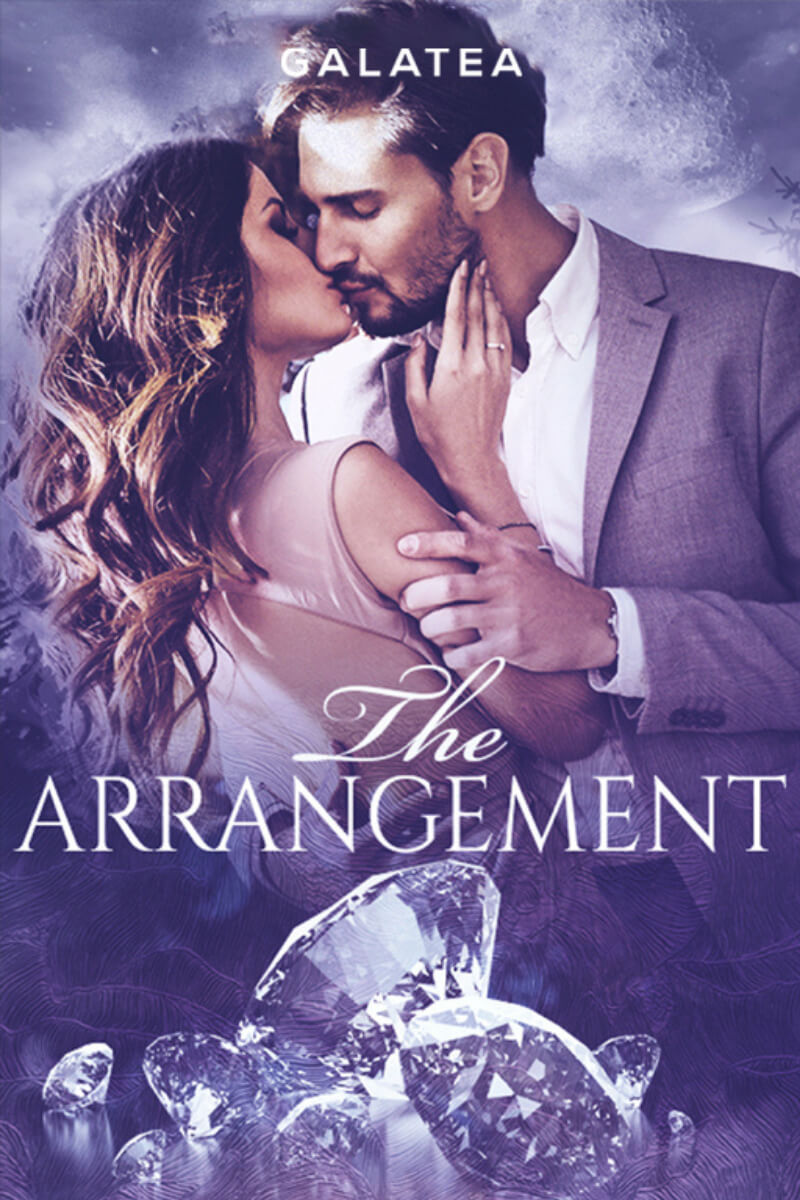 The Arrangement by S.S. Sahoo

Xavier Knight knows the two things guaranteed to turn a girl on: fast cars and money. He has both. When a scandal forces him into an arranged marriage with Angela Carson, a penniless nobody, he assumes she’s a gold digger—and vows to punish her for it. But appearances are deceiving, and sometimes polar opposites aren’t as different as they seem… 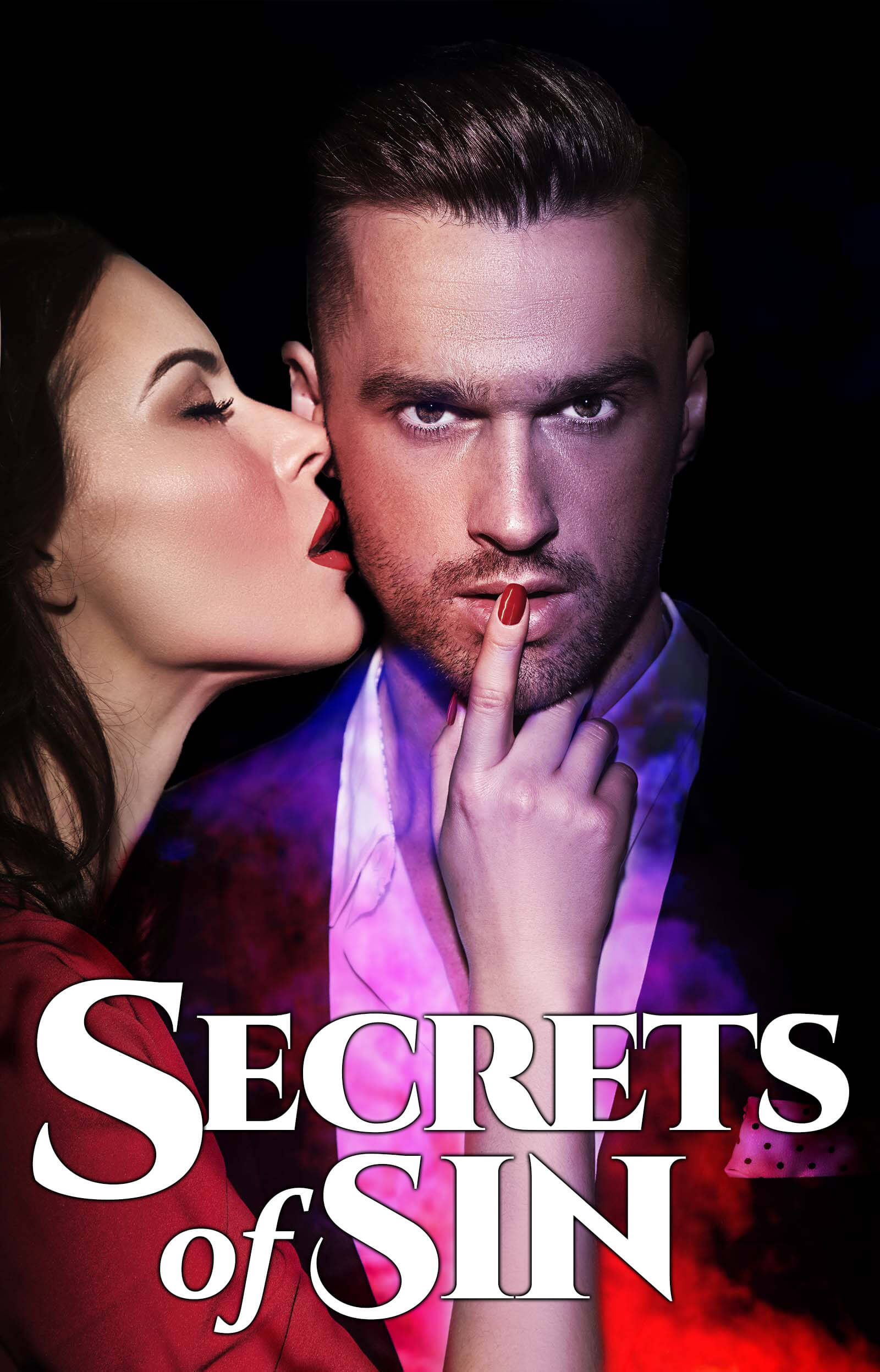 Secrets of Sin by E.J. Lace

After Marcella Sinclair’s mother dies, she can’t help feeling like a burden to her eighteen-year-old brother. So when she gets an offer to make a pile of cash as an exotic dancer, she does it. No one can know—especially not her brother, who is hell-bent on keeping her pure and innocent for the rest of her life. But then his best friend Ben shows up at the club one night… 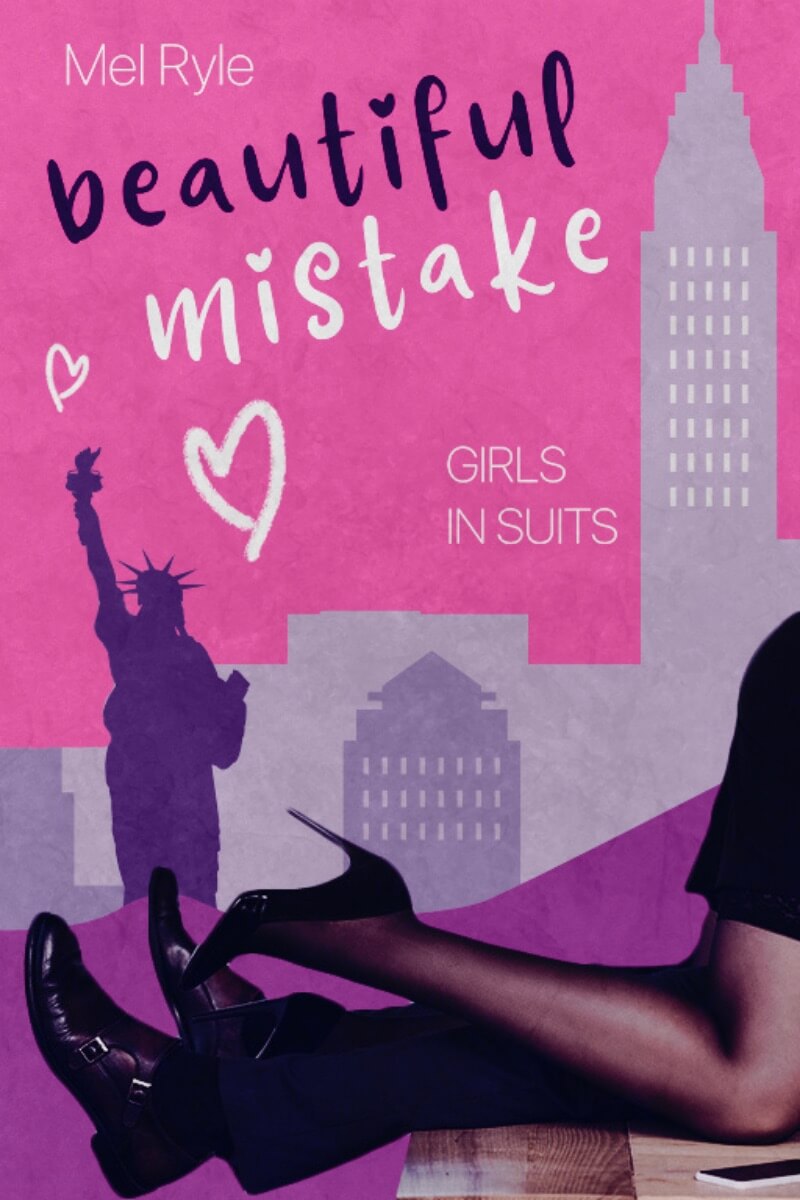 After Kyla’s friends convince her to rebound from her cheating ex-boyfriend with a one night stand, she’s sure she’s got love and lust out of her system. Now she can focus on her marketing career. Little does she know, the handsome stranger who just rocked her world is her new boss. Kyla decides to keep their relationship professional, but her billionaire boss isn’t easily deterred… 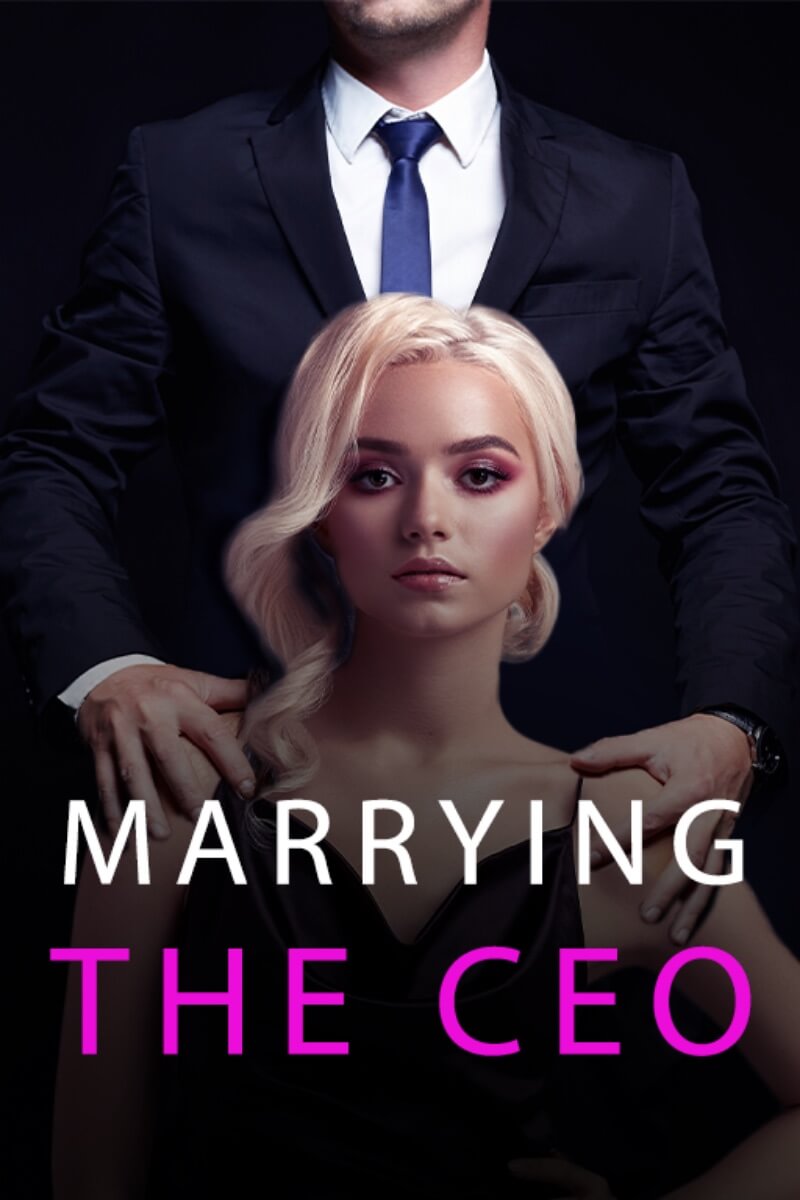 A waitress struggling to take care of her sick brother is made an offer she can’t refuse. If she marries a rich and domineering CEO and gives him an heir within a year, he will pay her one million dollars and help her brother get the surgery he needs. Will life in the castle be pure torture, or can she find happiness? Maybe even love? 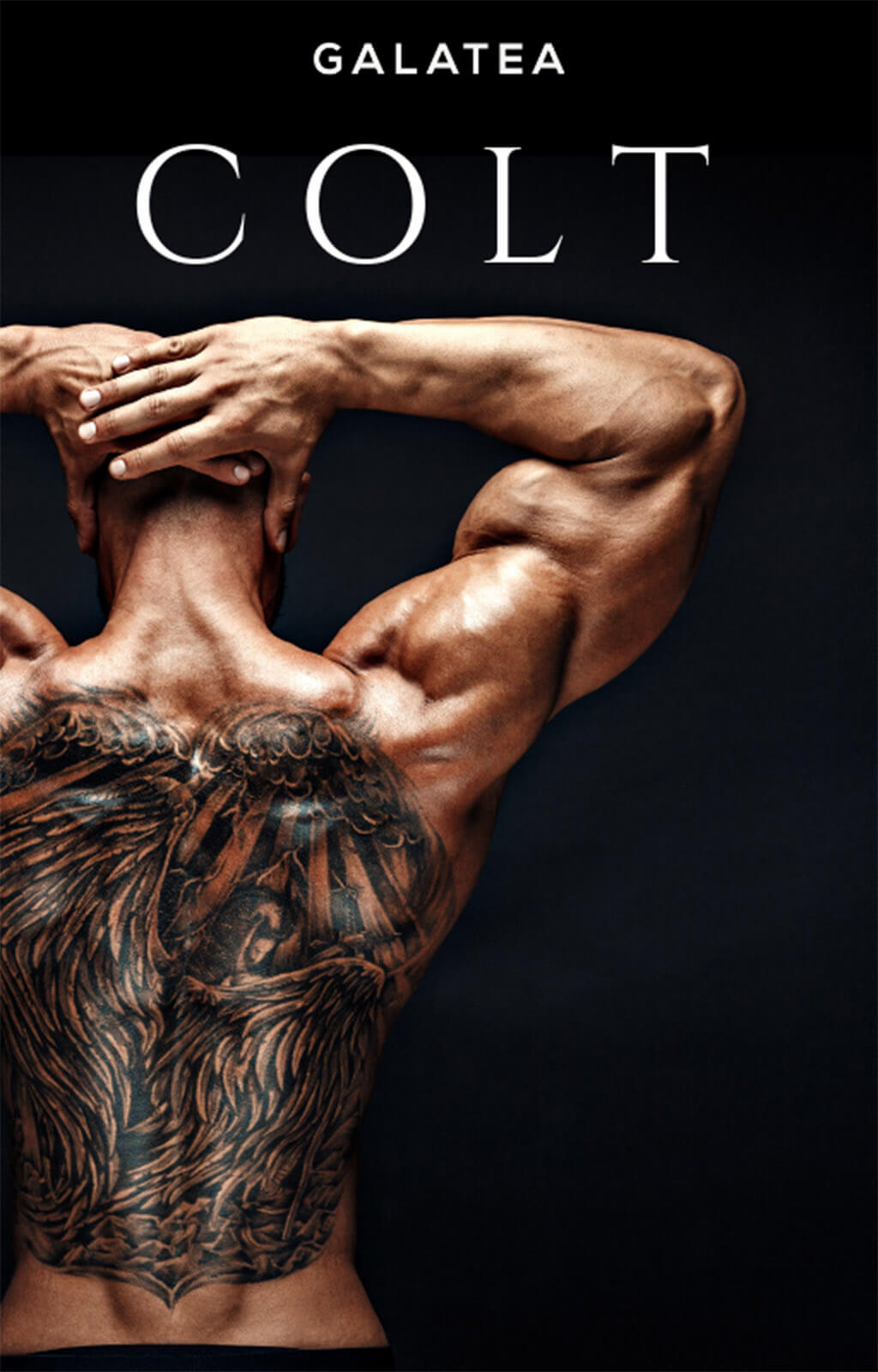 Summer might be married to a handsome businessman, but she knows something about his temper that others don’t. When her brother finds out what she’s been going through, he makes sure that his MC protects her. Only Summer wants nothing to do with MC life…until she meets “The Devil” and realizes there’s nothing quite like a bad boy to get her heart racing. 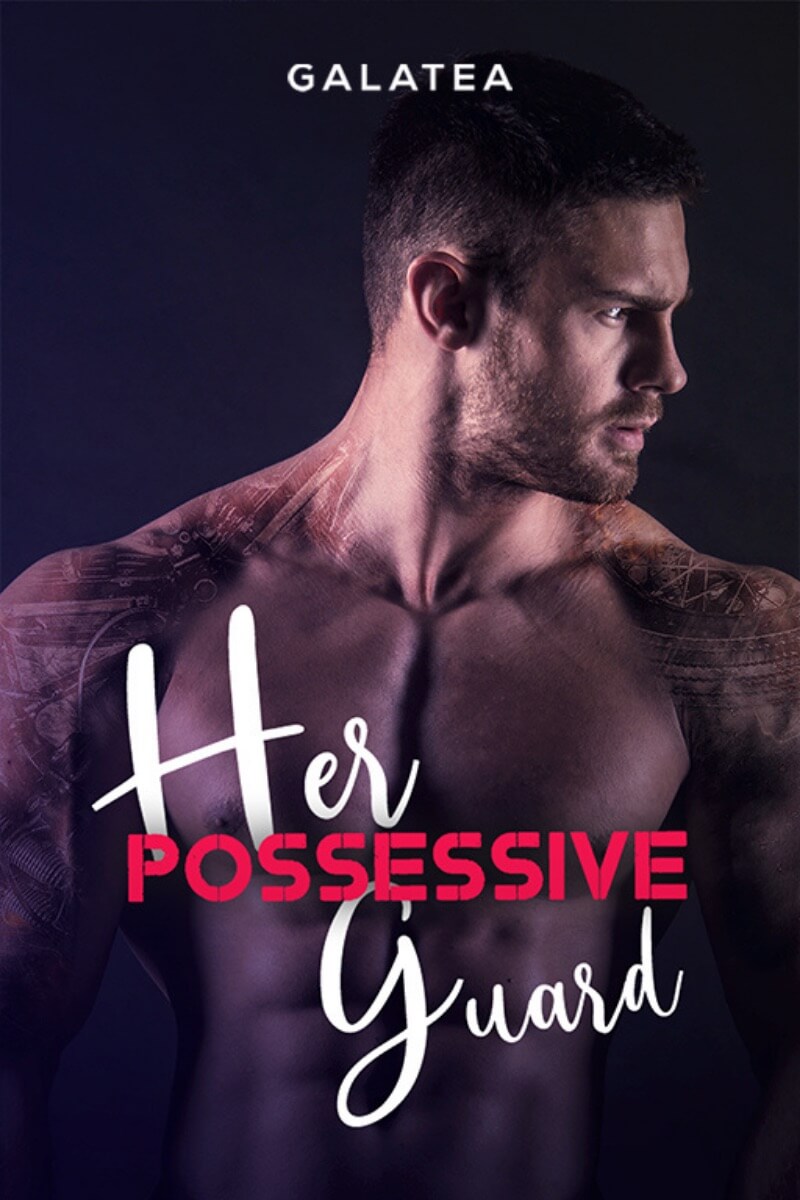 Her Possessive Guard by E.R. Knight

When Kara’s roommate says her cousin is crashing on their couch for a few nights, Kara doesn’t think much of it. Until he shows up—and they set each others’ worlds on fire. 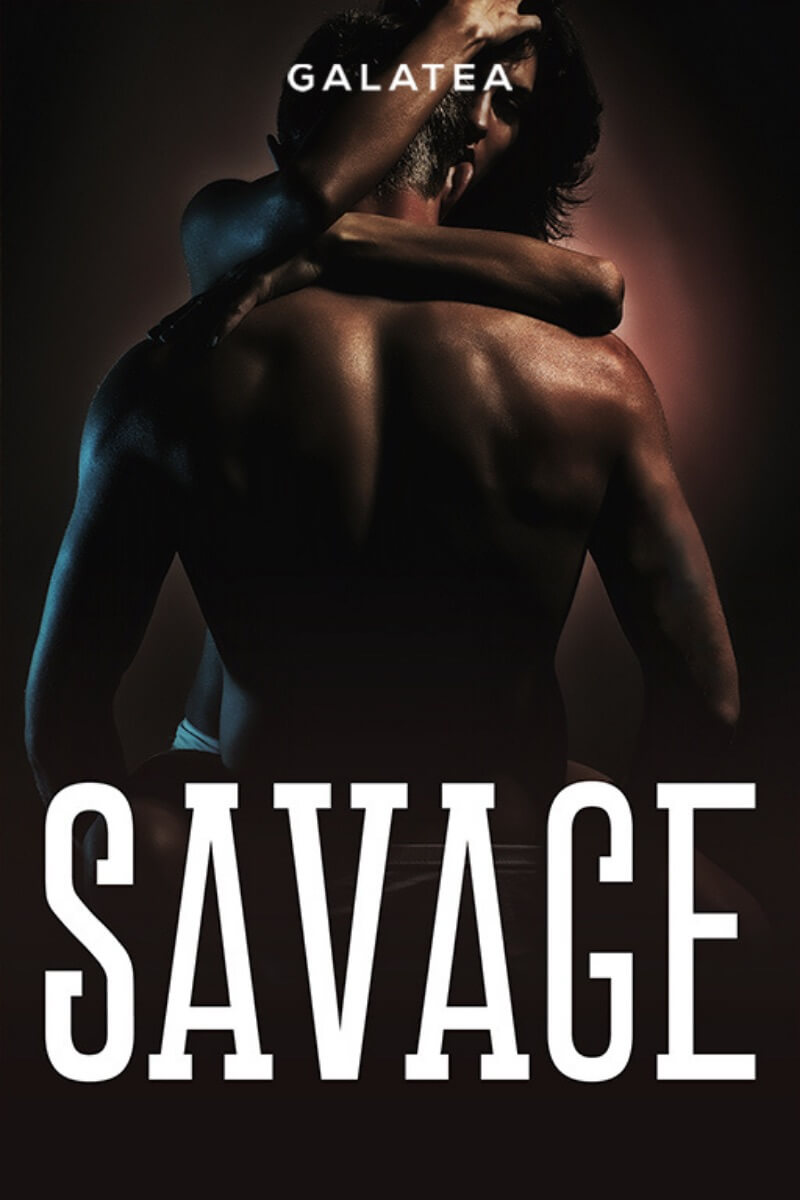 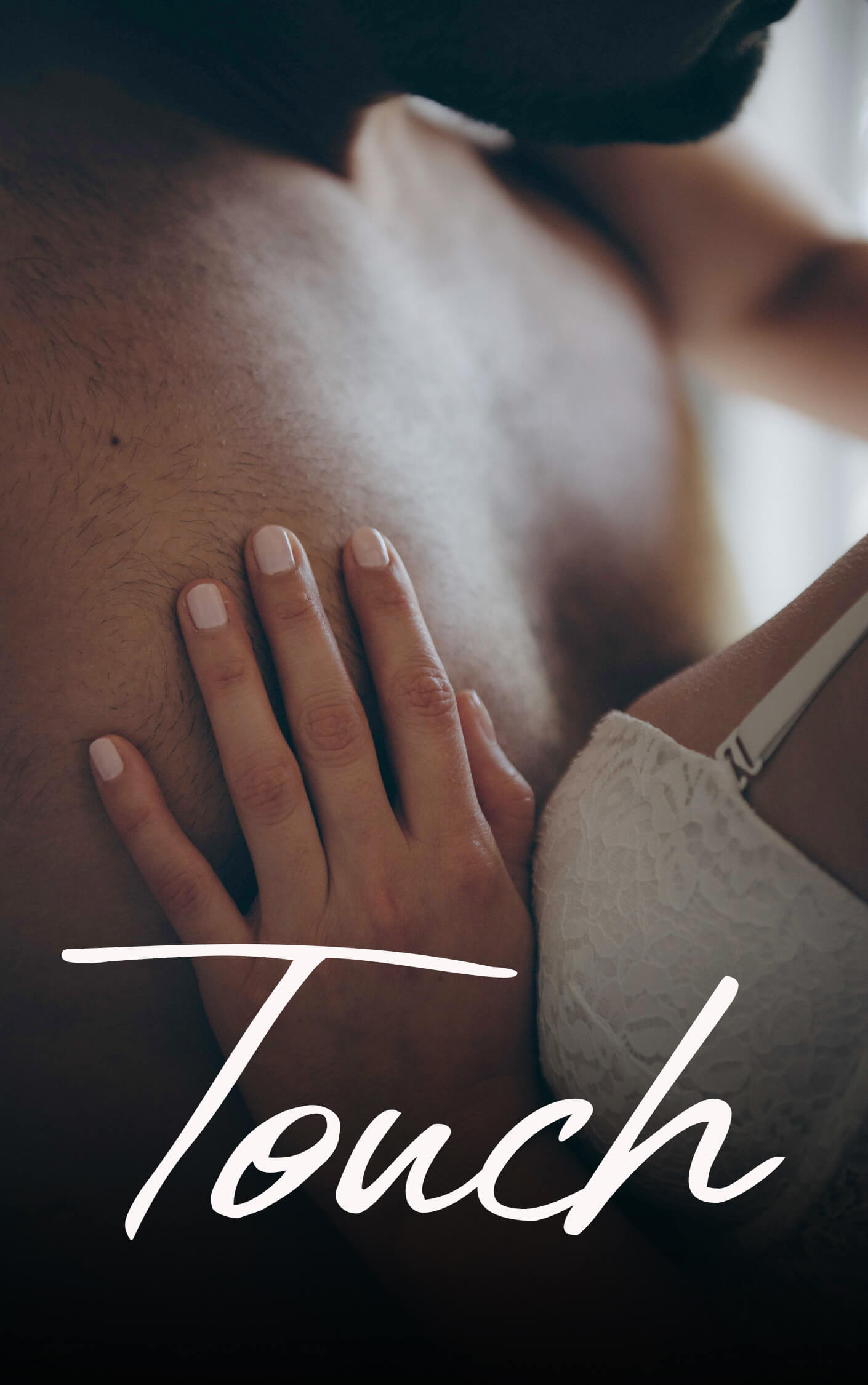 It’s been awhile since Emily got laid. And her last relationship? She can hardly remember, it was so long ago. But that means she’s due for an exciting fling! Emily’s about to meet the one whose touch will set her on fire. 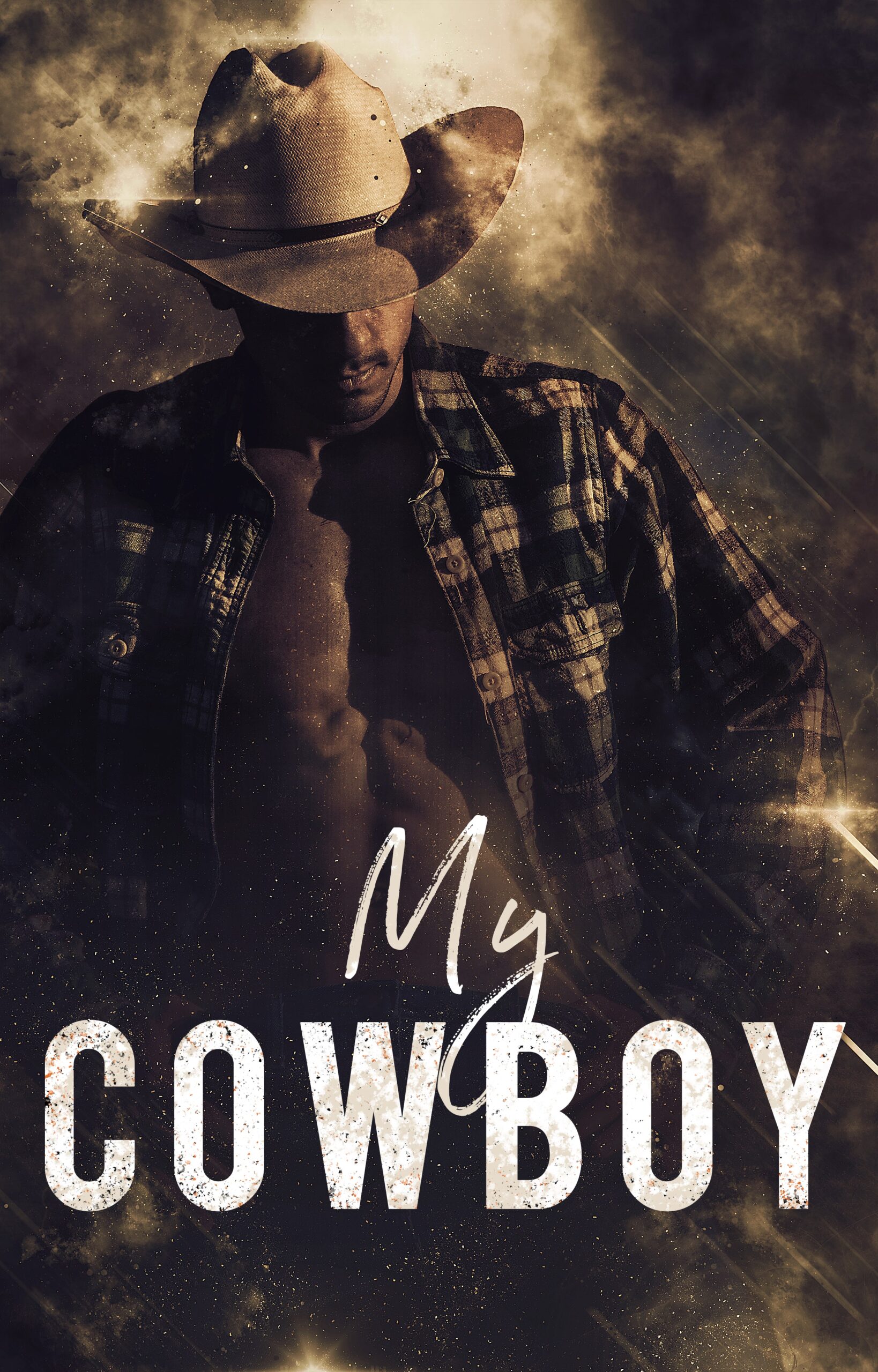 My Cowboy by Tinkerbelle Leonhardt

Cora’s estranged father leaves her a massive inheritance, but there’s a catch! She has to maintain his ranch in the middle of nowhere for a full year. A city girl in a small town, she couldn’t feel more out of place. But when she meets Hael, the sexy cowboy who works on her ranch, country life gets a lot more exciting… 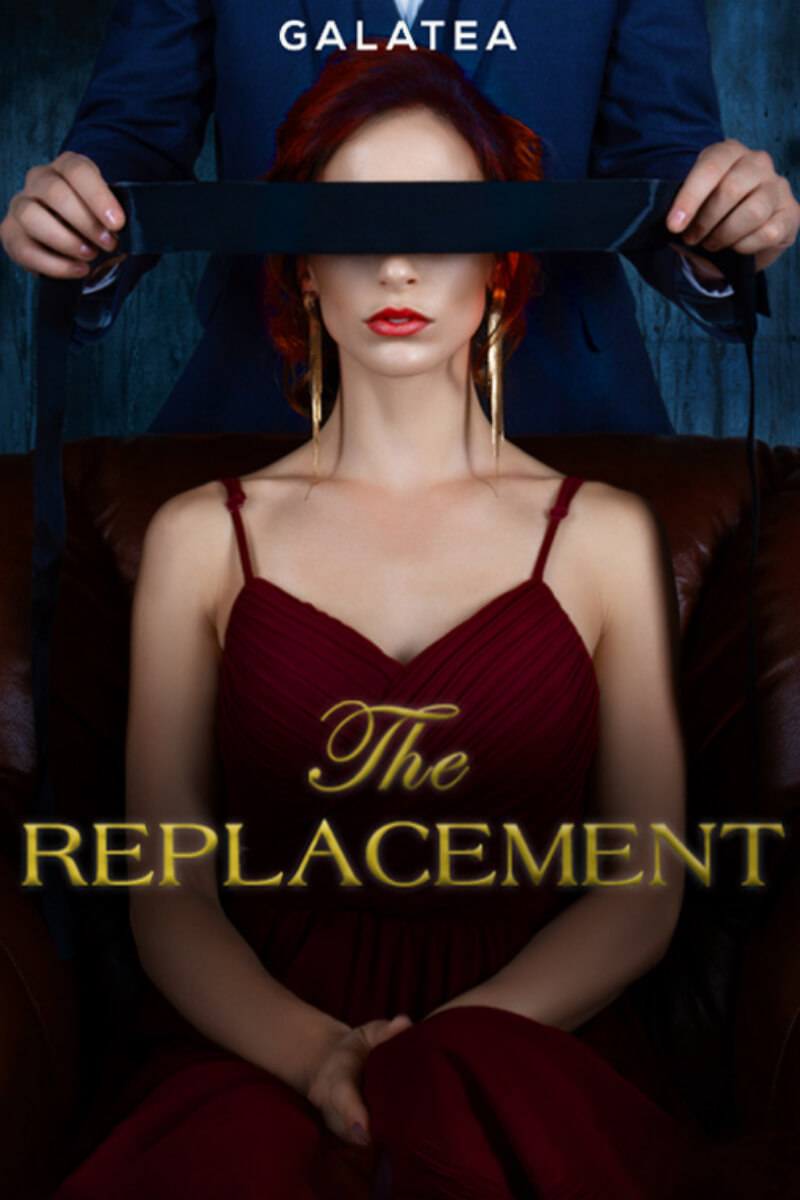 The Replacement by Rebecca Robertson

Jessica just landed the job of a lifetime, working as the second-in-command to Scott Michaels. The only problem is Spencer Michaels, the other CEO, who she was hired to replace. When he finds out about her, Spencer stops at nothing to make sure she knows her place… And even though he’s awful AND going through a divorce, Jessica can’t deny they have chemistry.

Here are 10 steamy historical romances if you loved Bridgerton>>