BB Easton on the Adaptation of Sex/Life

BB Easton on the Adaptation of Sex/Life

With the lack of female sex-centric and positive content in the mainstream, it’s no surprise that the Netflix Original comedy-drama Sex/Life—inspired by author BB Easton’s memoir Sex/Life: 44 Chapters About 4 Men—has been garnering a lot of anticipation.

Sex/Life: 44 Chapters About 4 Men is about how one woman’s secret journal—read by her husband—completely changes her marriage and makes her question her identity and if what she has—and wants—is truly enough for her. It’s a laugh-out-loud funny and brutally honest look at female sexuality.

After settling down and starting a family with her gorgeous vanilla accountant husband Ken, BB, up all night with a new baby and toddler, finds solace in reading smutty romances as a distraction, longing for the reckless passion she had in her youth, alongside her best friend and the punk rock clubs—and rockers—they frequented. She begins to write about her escapades in a secret journal, just for fun, but when Ken starts to act out the words on the pages, BB realizes that she might have stumbled upon the holy grail of behavior modification techniques for her sexually distant husband. 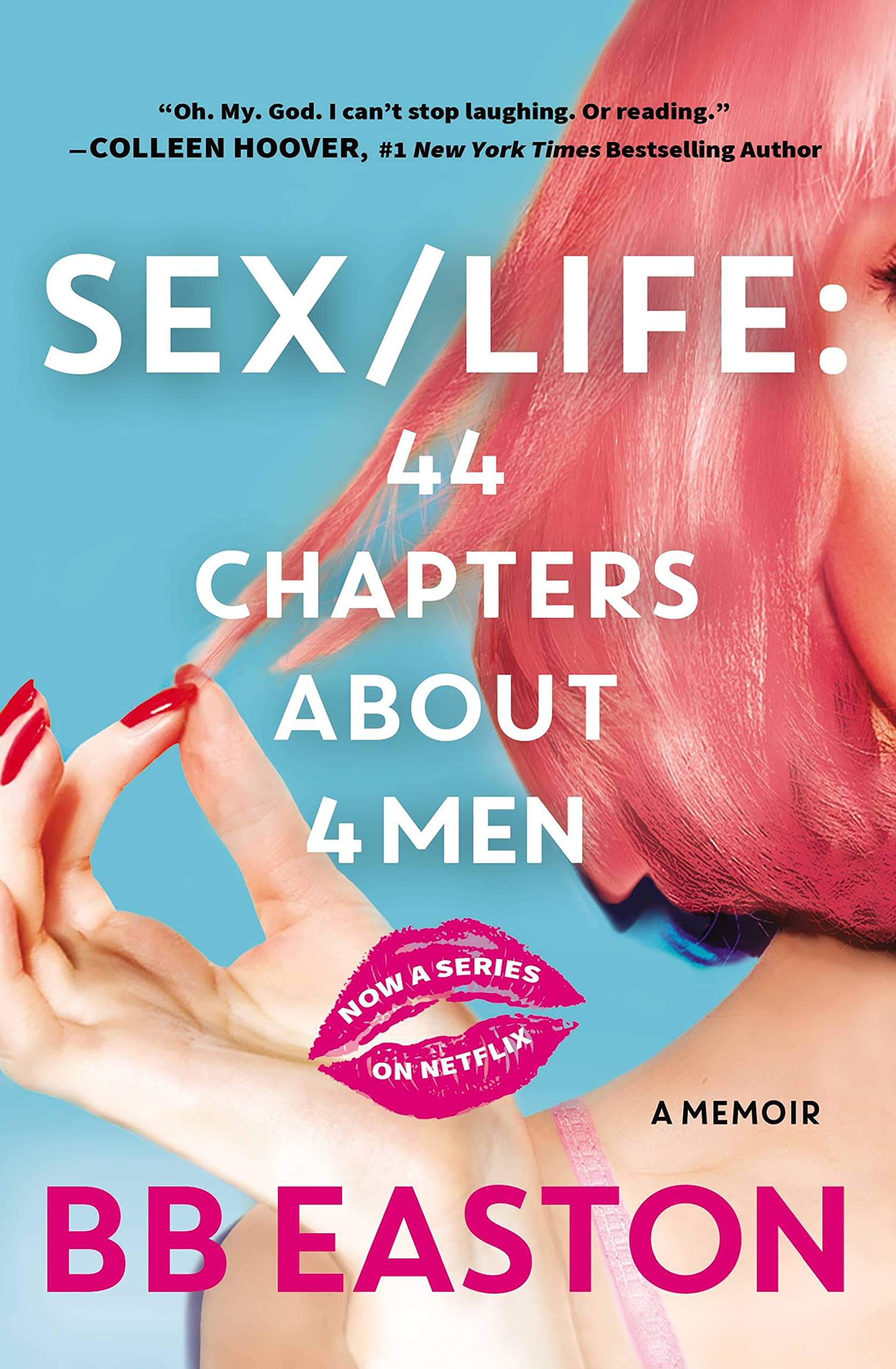 The first season of Sex/Life hit Netflix on June 25, 2021 with actress Sarah Shahi playing wife and mother Billie, who, after growing tired of her dull suburban life, begins journaling and fantasizing about her past sexual exploits with hunky ex-boyfriend Brad (Adam Demos). Her whole life is blown up when her husband Cooper, inspired by BB’s husband, Ken (Mike Vogel) reads those steamy entries, which then kickstarts a complicated love triangle after her ex finds his way back into her life and makes her question everything.

Netflix’s Sex/Life is female-centered in every way. Not only does the series focus on the identity crisis of party girl turned suburban housewife, Billie Mann (inspired by BB Easton), but it also has a female showrunner, all female directors, a mostly female writing staff, and a mostly female crew. 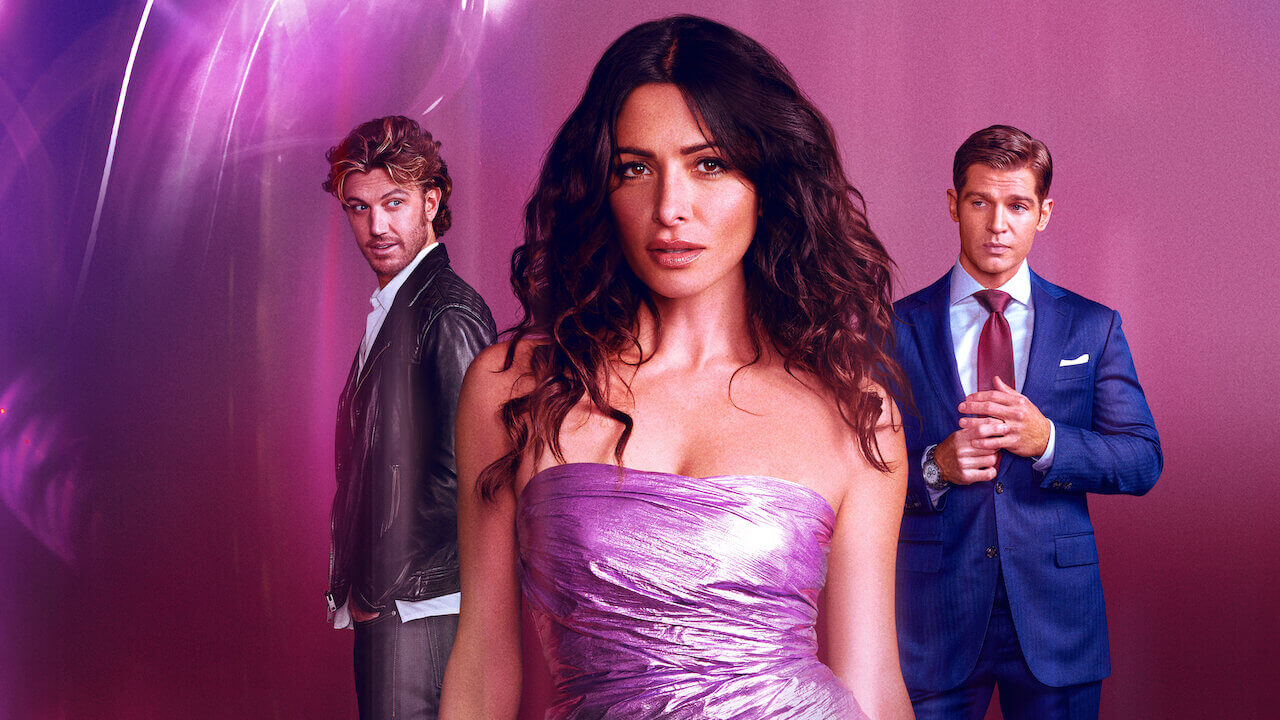 While the show is very sex-centered from the female gaze, it’s also about being confronted. with the age-old can-we-have-it-all question. “What this show is trying to say is that it’s ok to enjoy and express all sides of yourself,” explains show create Stacey Rukeyser. “We can be wives and mothers and also ravenous sex goddesses. It’s as if we’re supposed to enjoy sex when we’re young and then we’re supposed to leave that part of ourselves behind. It doesn’t make you a bad mom to say you adore your children and also miss that sexual, free part of yourself.”

We talked with author BB Easton about the adaptation, her favorite episode, and balancing desires and identity as a woman.

How close do you think Sex/Life reflects 44 Chapters about 4 Men?

What happens when a woman who has lost herself to the monotony of marriage and motherhood writes a steamy secret diary reminiscing about all the wild times she had with her bad-boy exes, in graphic detail, and then discovers that her vanilla husband has been reading it?

That’s the central premise that both 44 Chapters About 4 Men and Sex/Life revolve around, but they deliver that story in two very different, very fun ways. 44 Chapters About 4 Men is told as a comedic memoir, brimming with self-deprecating humor, ’90s nostalgia, and wild autobiographical sex scenes. Sex/Life, on the other hand, took that story and reimagined it as a TV drama, so it’s bigger, bolder, more intense, more scandalous, and hotter than anything you’ve ever seen on TV.

How involved with the adaptation were you as the author?

The team at Netflix did a great job keeping me updated on their progress and sending me scripts to read along the way, but the only part I played during the development process was that of Unofficial Team Cheerleader. I nailed it, by the way.

Do you have a favorite episode or scene from the first season?

I love them all, truly, but I think I could watch the first episode a million times and never get enough. That episode has a ton of direct quotes from 44 Chapters About 4 Men, and watching the insanely talented, beautiful, magical Sarah Shahi speak my words and act out my struggles will forever be one of the highlights of my life.

With all this self-exploration, what is your best advice for balancing your desires and identity as a woman, mother, and wife?

Just saying what you want out loud is a whole lot easier and more effective than writing a secret journal about your bad-boy exes and leaving it out in the hopes that your super vanilla husband will read it and glean some kind of sexual/emotional wisdom. Trust me. 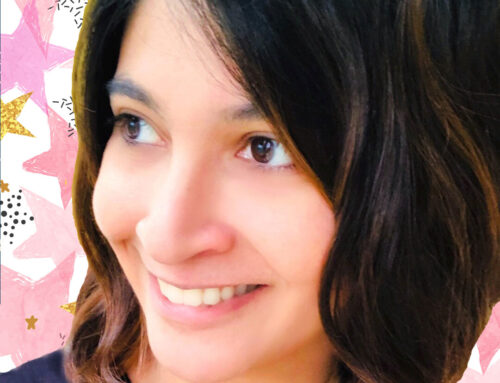