Although Halloween is over, and some are putting up their Christmas decorations, it doesn’t mean you have to give up your thrills and chills! With next year set to be another hot year in books, here are some of the most anticipated horror novels of 2022 that are guaranteed to keep you creeped out all year long. 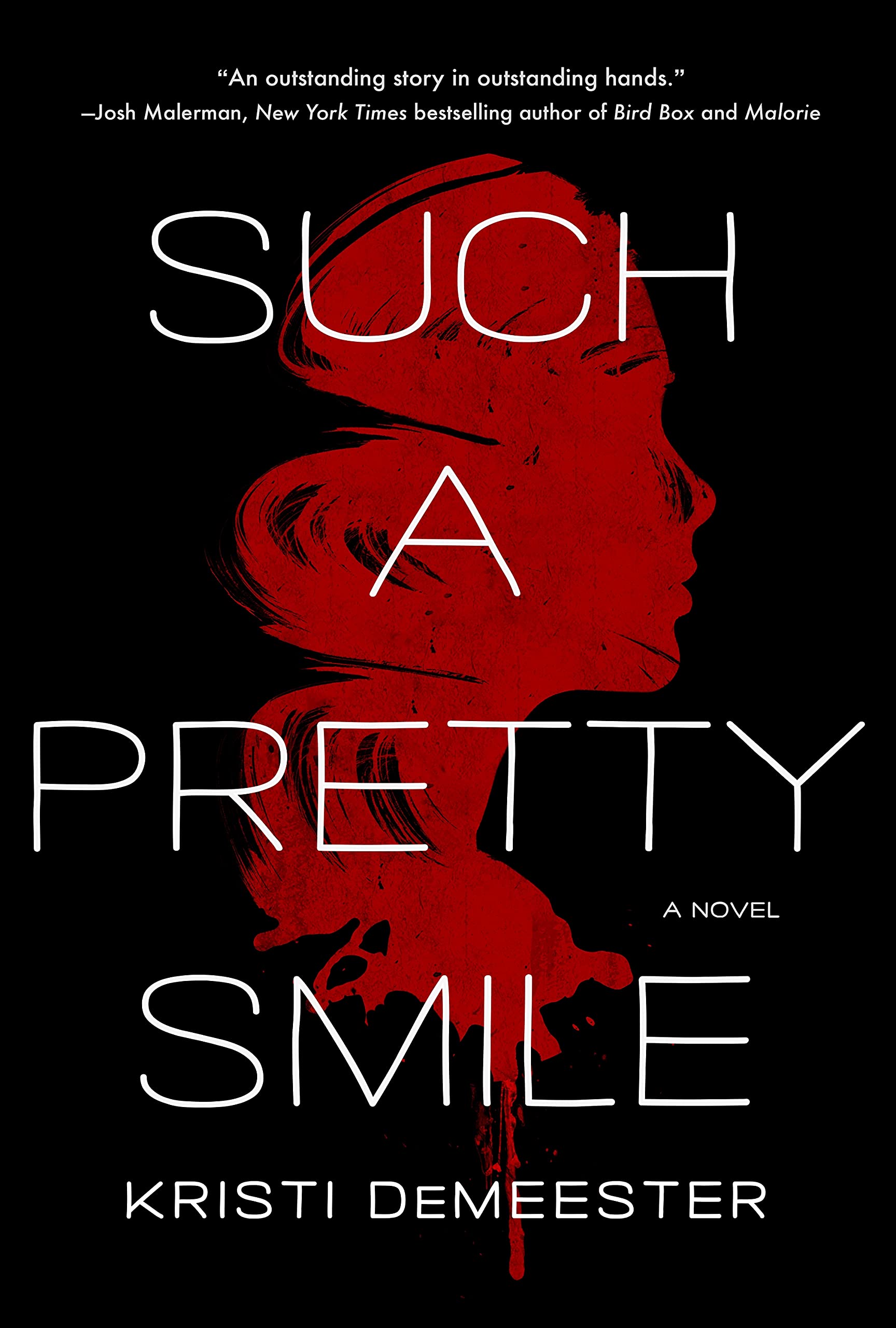 Something known as The Cur is killing young women known as troublemakers, leaving only dismembered bodies behind. In 2004 a woman named Caroline Sawyer can hear dogs everywhere, thinking this is an unusual side effect of insomnia. Her husband doesn’t believe her and her psychiatrist tries to medicate her. In 2019, Caroline’s thirteen-year-old daughter, Lila, hides her secrets from everyone around her and finally finds her voice, but is soon punished when she uses it.

Don’t miss this list of the scariest serial killer novels>> 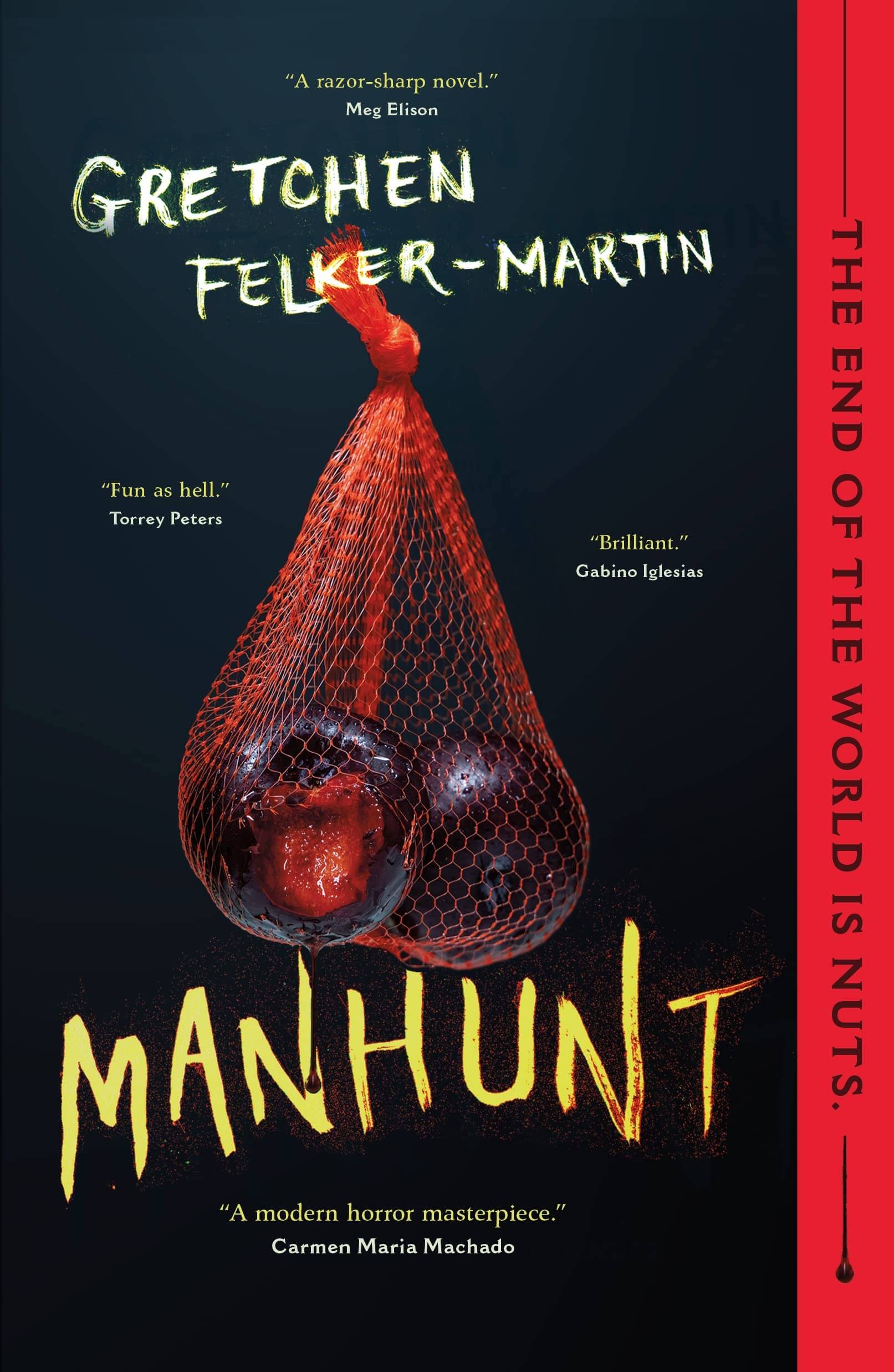 Beth and Fran hunt feral men in New England to harvest their organs in an effort to stay alive. Robbie ensures his gun is always within arm’s reach, refusing to trust anyone. But suddenly, an accident forces the three lives to intertwine and rely on each other as they try to survive against packs of feral men and a sociopathic billionaire. 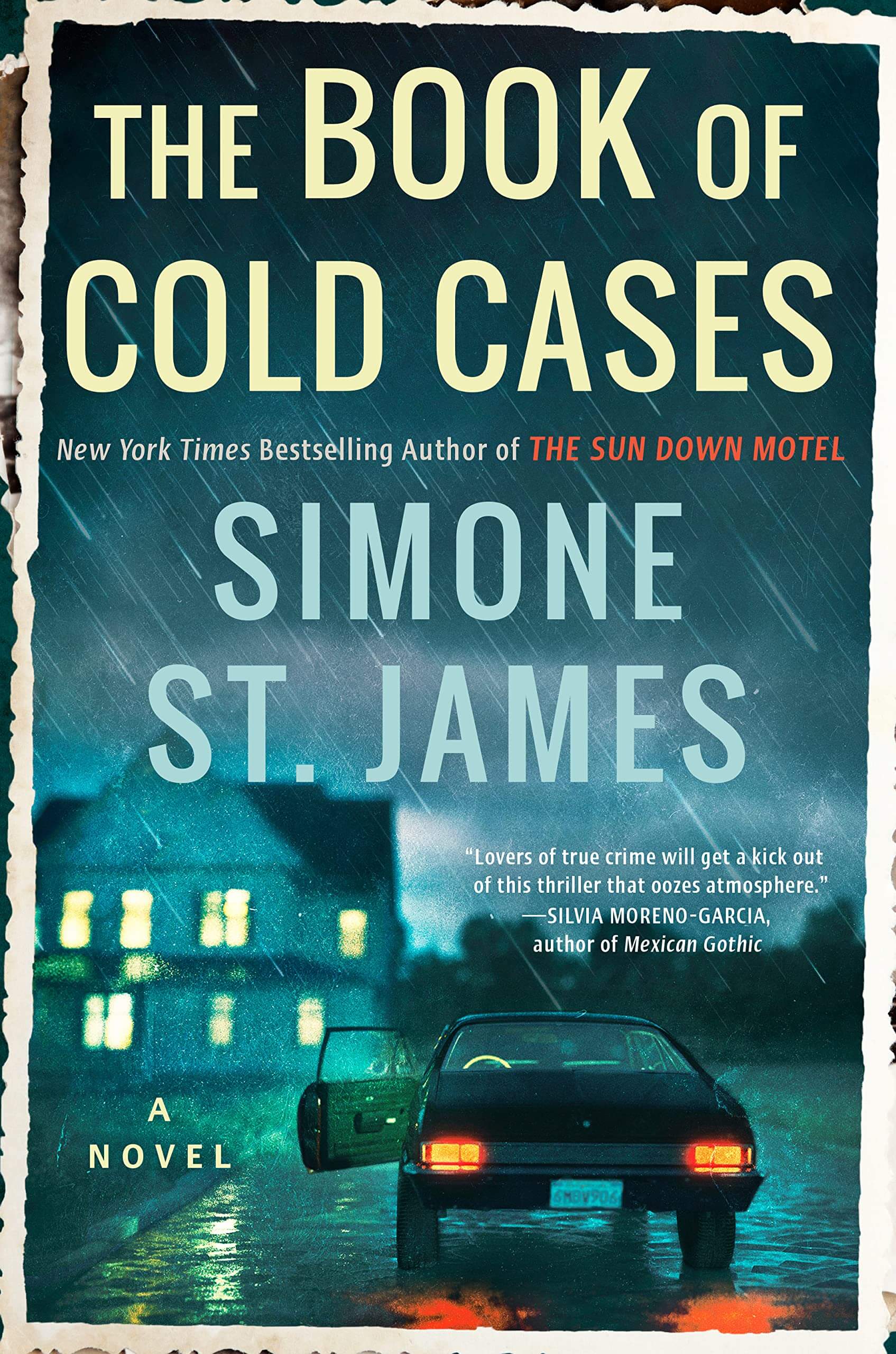 In 1977, Beth Greer was acquitted from two random murders after being seen fleeing one of the crimes. In 2017, Shea Collins, a receptionist and true crime blogger, meets Beth by chance and gets an interview with her. As the two begin to meet regularly, Shea finds herself feeling unsettled at Beth’s mansion and begins to wonder if she’s befriending a murderer—or if something more sinister is lurking around Beth’s home.

Check out the best mystery books coming out in 2022>> 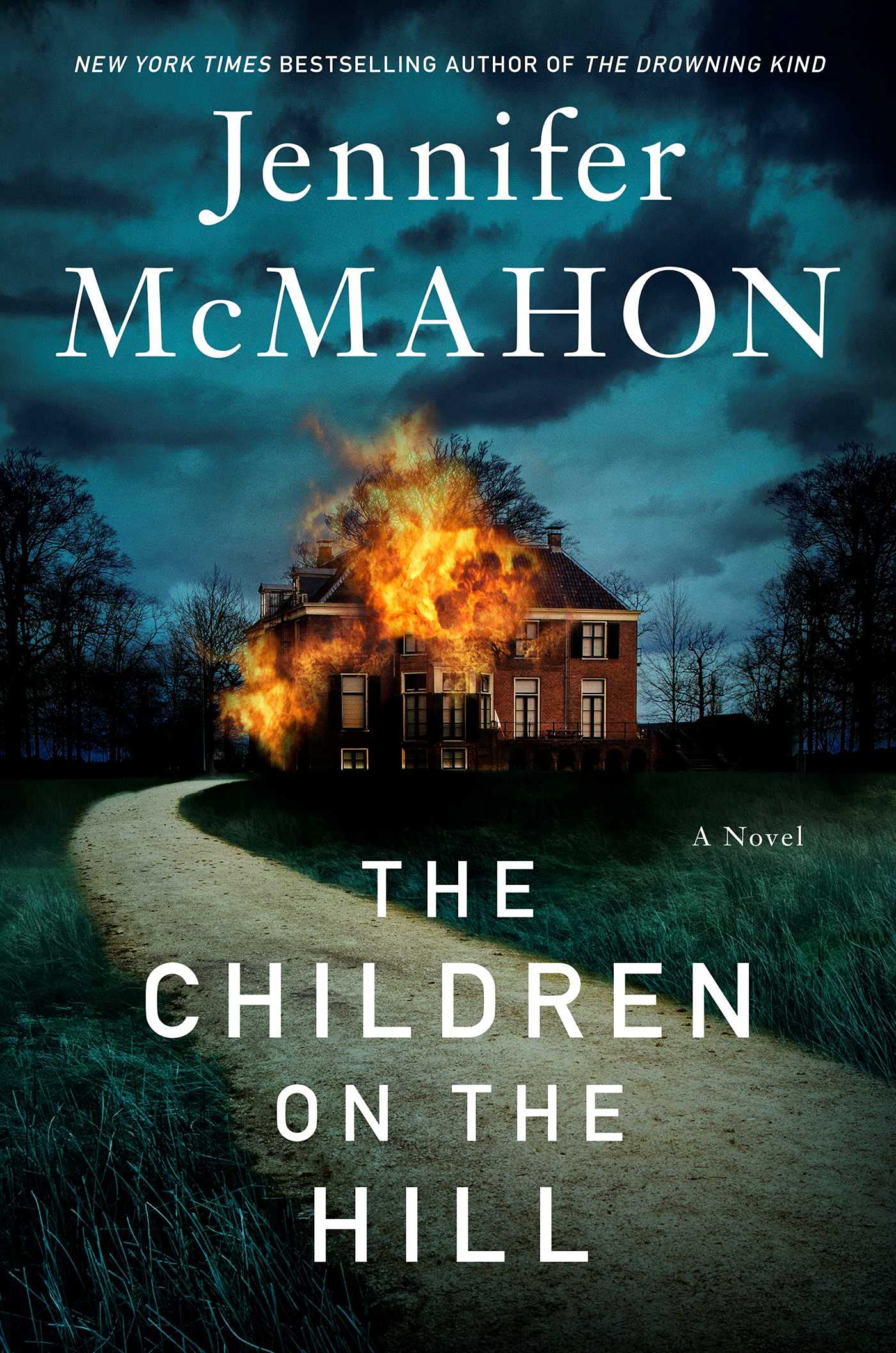 In 1978, Dr. Helen Hildreth is an acclaimed psychiatrist who has her own treatment center in Vermont and lives with her two grandchildren, Vi and Eric. When Helen brings home a child to live with them named Iris, Vi and Eric are ecstatic to have a new friend to play with and invite her to join their Monster Club. In 2019, Lizzy Shelley is a popular podcast host who travels to Vermont where a young girl has been abducted and people claim to have seen a monster. Lizzy is determined to get to the bottom of hunting down this monster and who else could do it best? After all, she has a monster for a sister. 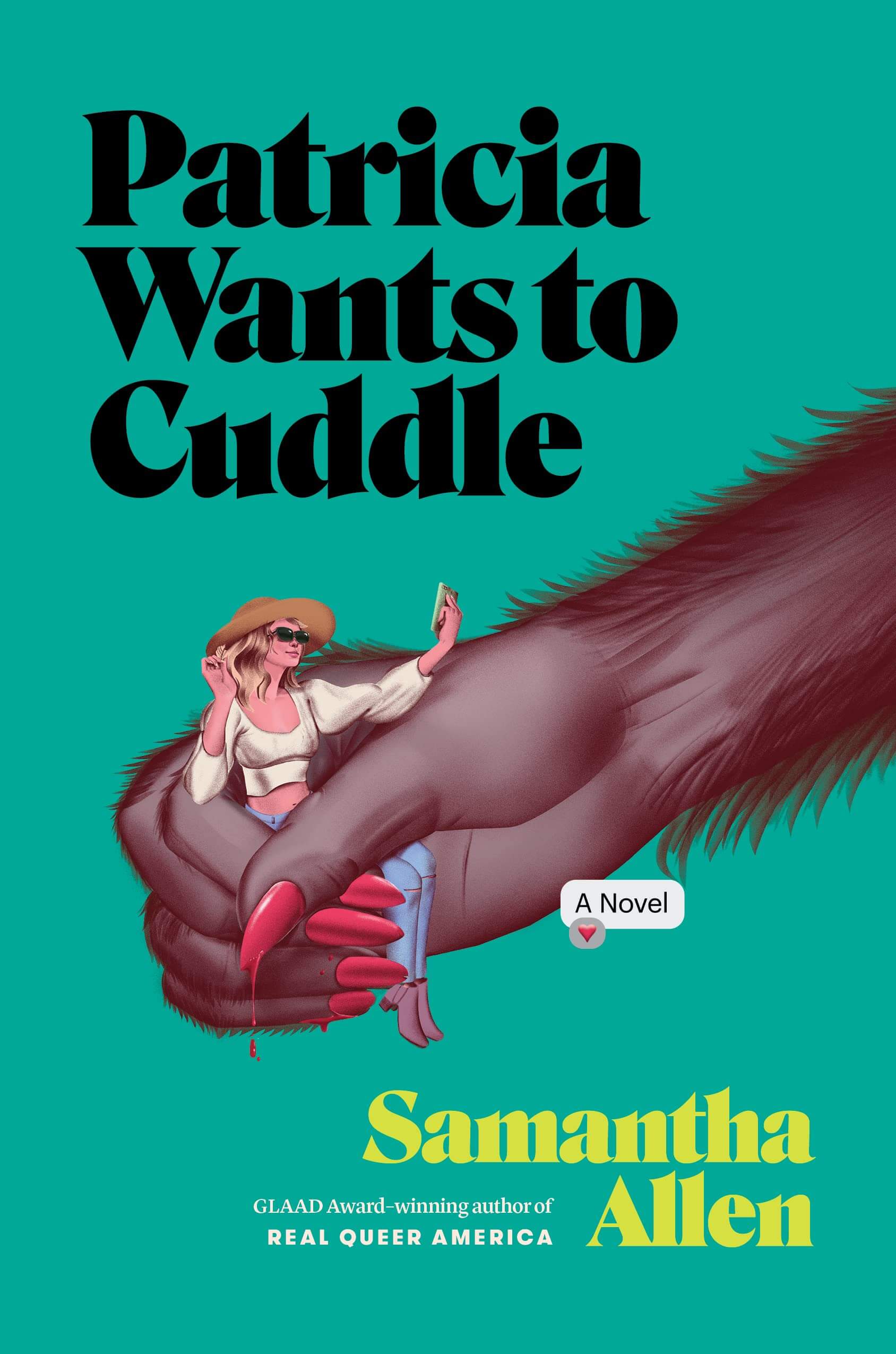 During the current season of a competition dating show called The Catch, the final four female contestants arrive on a mysterious island with their own motive for being on the show. But what they don’t know is there’s another woman on the island, Patricia, who is living in the woods and in need of human interaction. Once she meets the cast and crew of The Catch, the tables will turn as they find themselves transitioning from a show about romance to a fight for survival. 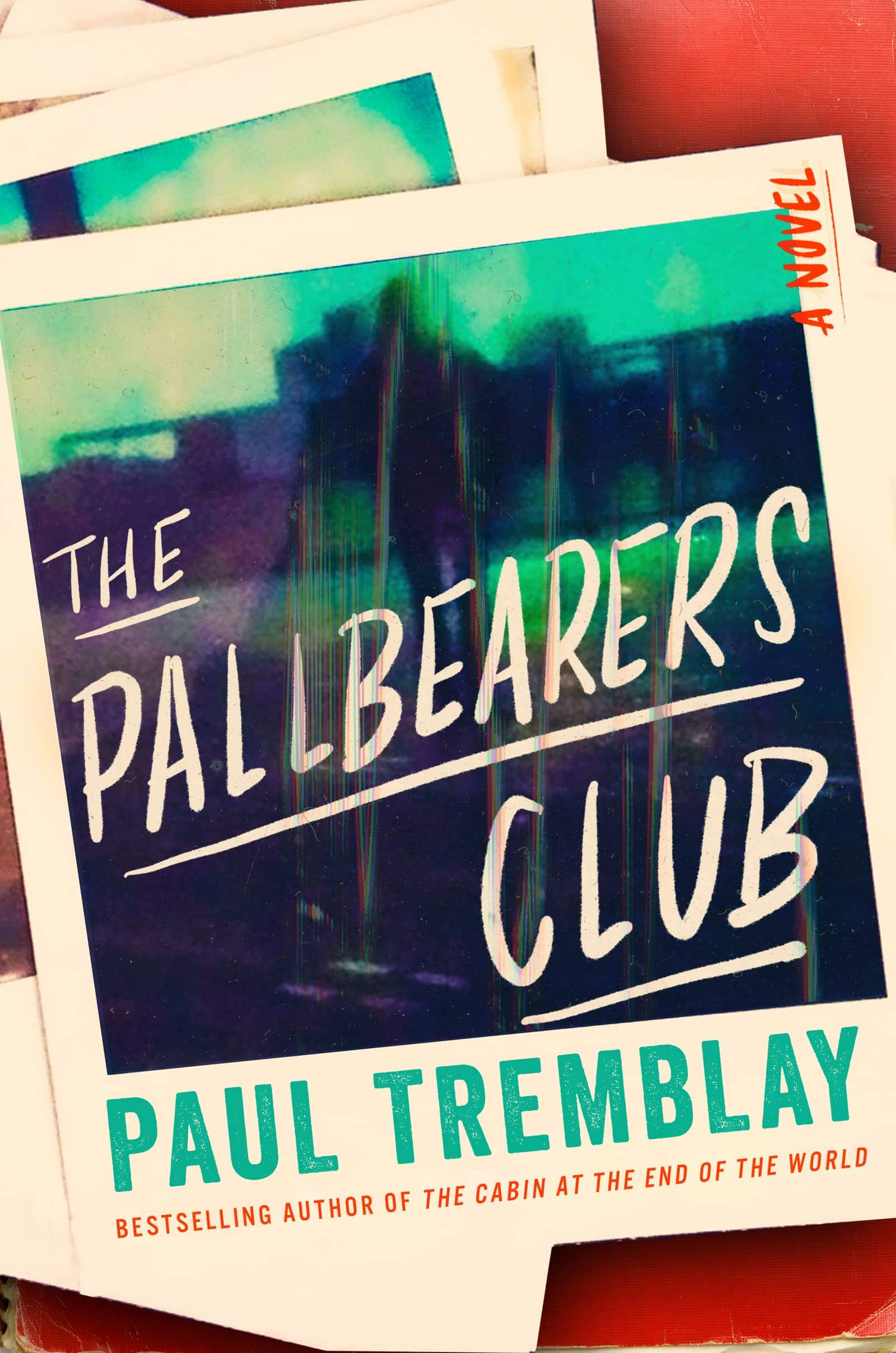 Art Barbara was a loner in high school during the late 1980s, yet he still managed to make a friend at the Pallbearer’s Club; a friend who brought her Polaroid camera to take pictures of the corpses. Decades later, Art tries to make sense of the girls desire to dig up the dead and the strange things that happened at night when she was around. Unfortunately for Art, this mysterious friend from his past gets her hands on the manuscript and is not happy about what he’s written. 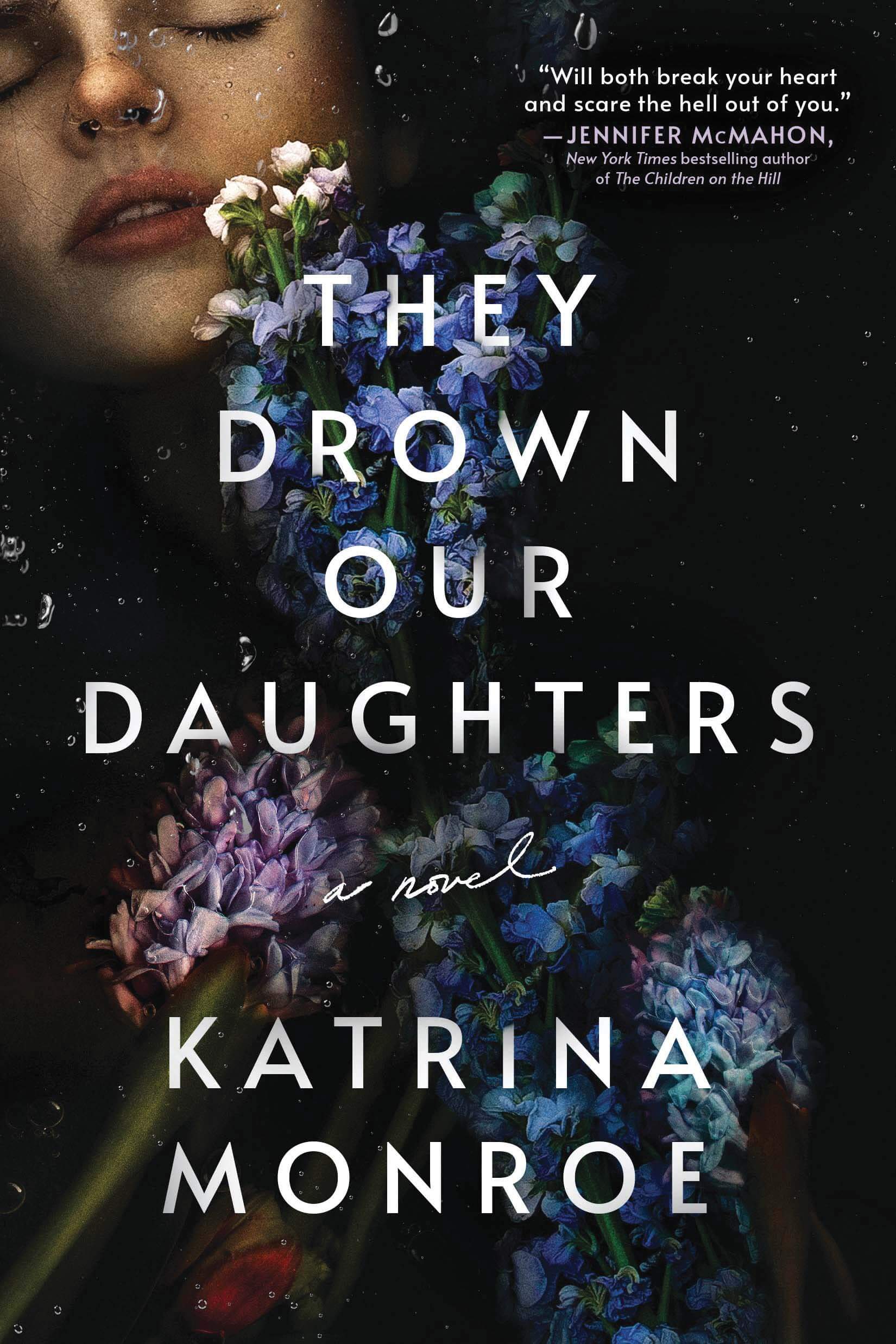 Cape Disappointment has a reputation for being haunted and tourists are going in and out, always pretending to see dark shapes in the water. With tourist season finally over, Meredith and her daughter are returning to her hometown after a split with her wife. With her mother suffering from early stages of Alzheimer’s and claiming the ghosts are real and something in the water reaching out for her daughter, Meredith finds that the Cape may truly be haunted after all. 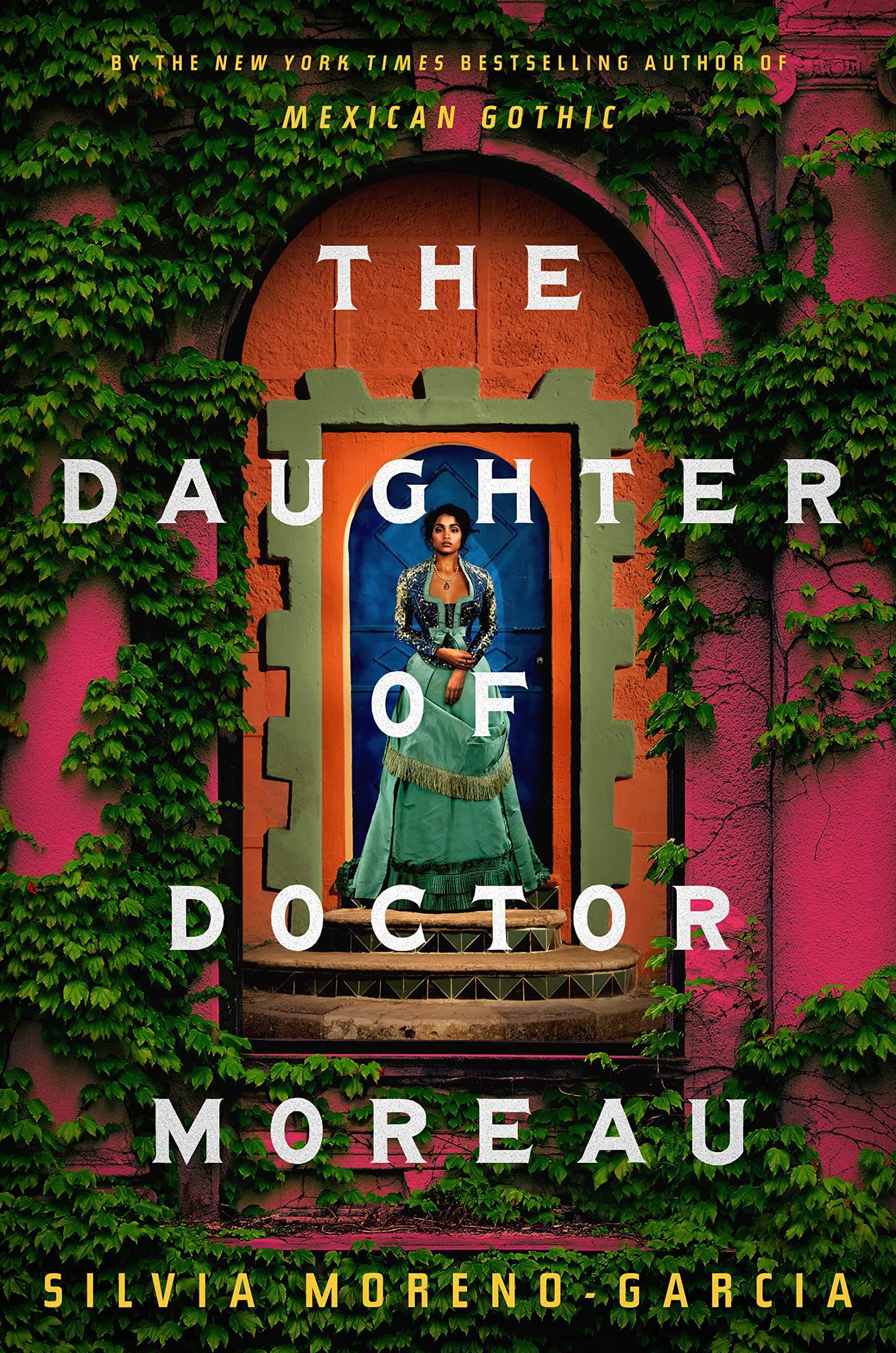 The Daughter of Doctor Moreau by Silvia Moreno-Garcia (July 19, 2022)

Carlota Moreau is a young woman growing up in a luxuriant estate and is the daughter of a genius or a madman. Montgomery Laughton is a melancholic overseer with a tragic past who assists Dr. Moreau with his experiments. The hybrids are the part human, part animal creations of the Doctor. Everyone’s unusual lives are about to be disturbed when a mysterious visiter comes to the estate. 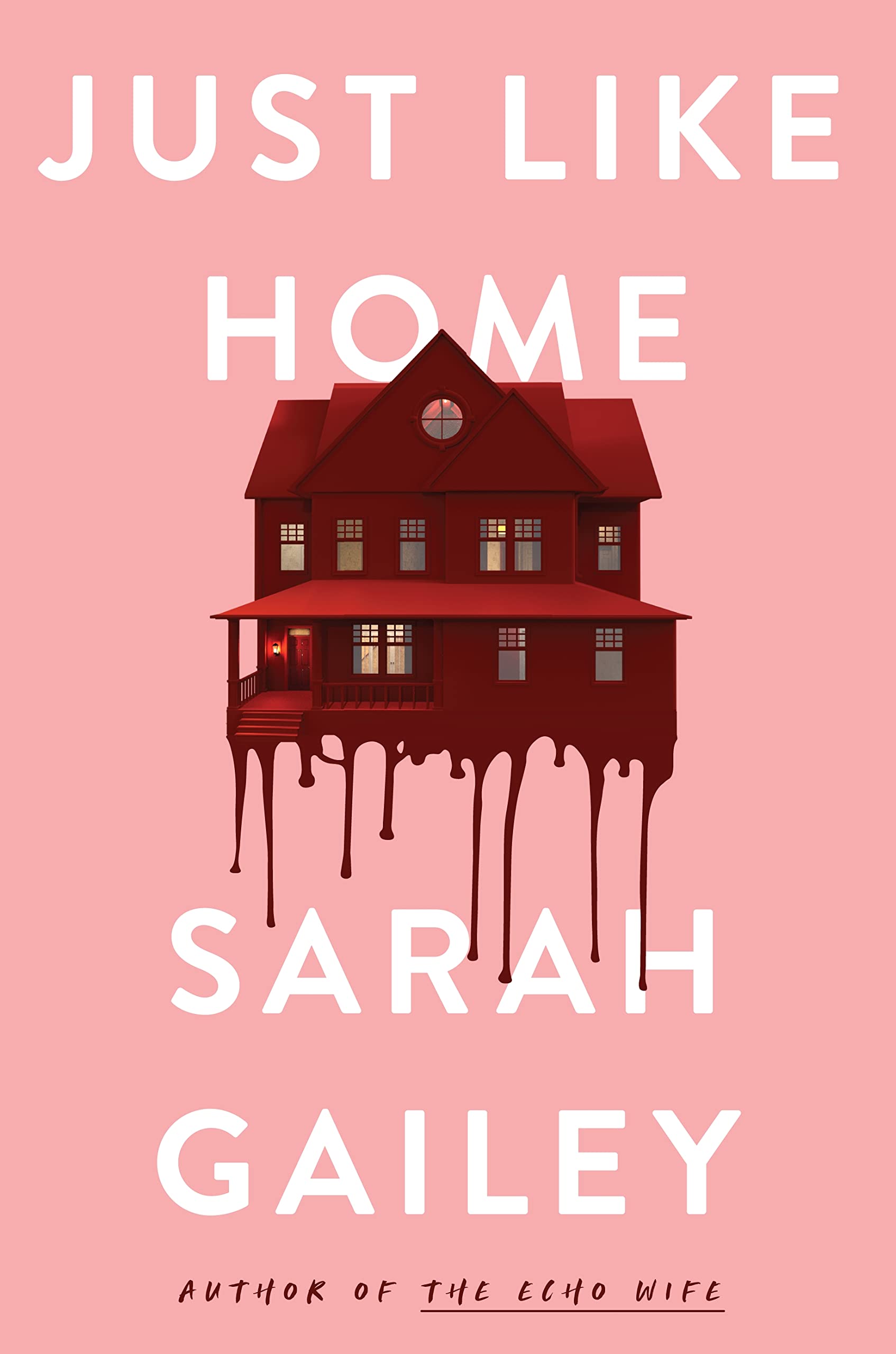 Vera has just returned home at her estranged mother’s request to face her past. Not only was this the home she grew up in, it was also the place her father, a serial killer, had buried his victims. Upon arriving home, Vera learns an artist is now living in the guest house and to make matters even worse, mysterious notes are being found in Vera’s fathers handwriting leaving a ton of secrets to be revealed. 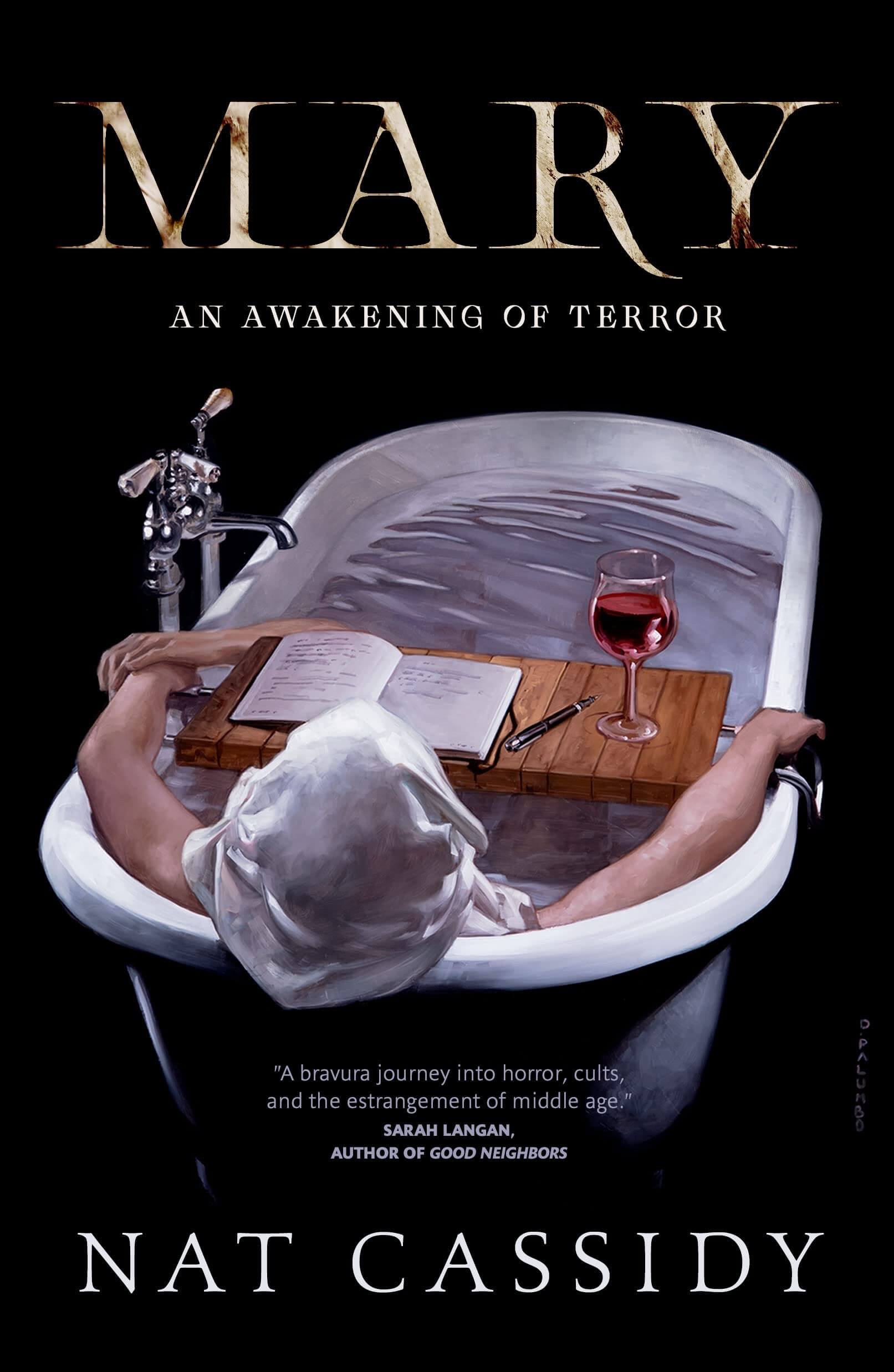 Mary is a quiet, middle-aged woman who is trying to blend in as much as possible. After dealing with some physical ailments, Mary finds herself passing out and hearing voices in her head. Upon being fired from her job, she moves back to her hometown where the visions turn from concerning to terrifying and she begins to write down thoughts she has no control over. As Mary soon discovers that these thoughts are those of a famous serial killer, the killings begin again. 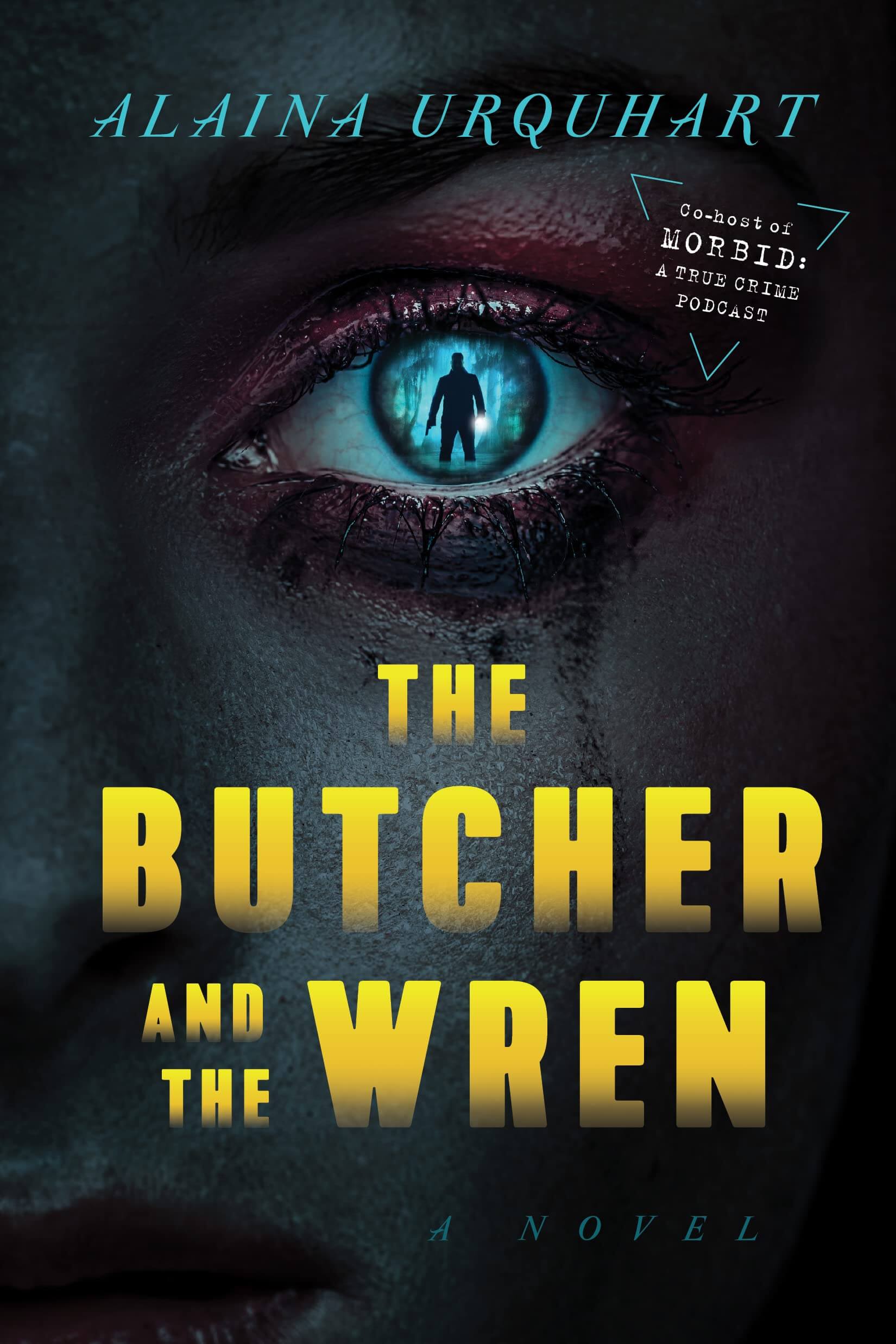 The Butcher and the Wren by Alaina Urquhart (September 13, 2022)

A killer is hunting in the Louisiana bayou, taunting the police who are trying to stop the psychopath from killing people and performing medical experiments on them. When forensic pathologist Dr. Wren Muller and her knowledge of historical crimes arrives on the scene, she finds herself in a cat-and-mouse game with a killer who refuses to let her get in their way. 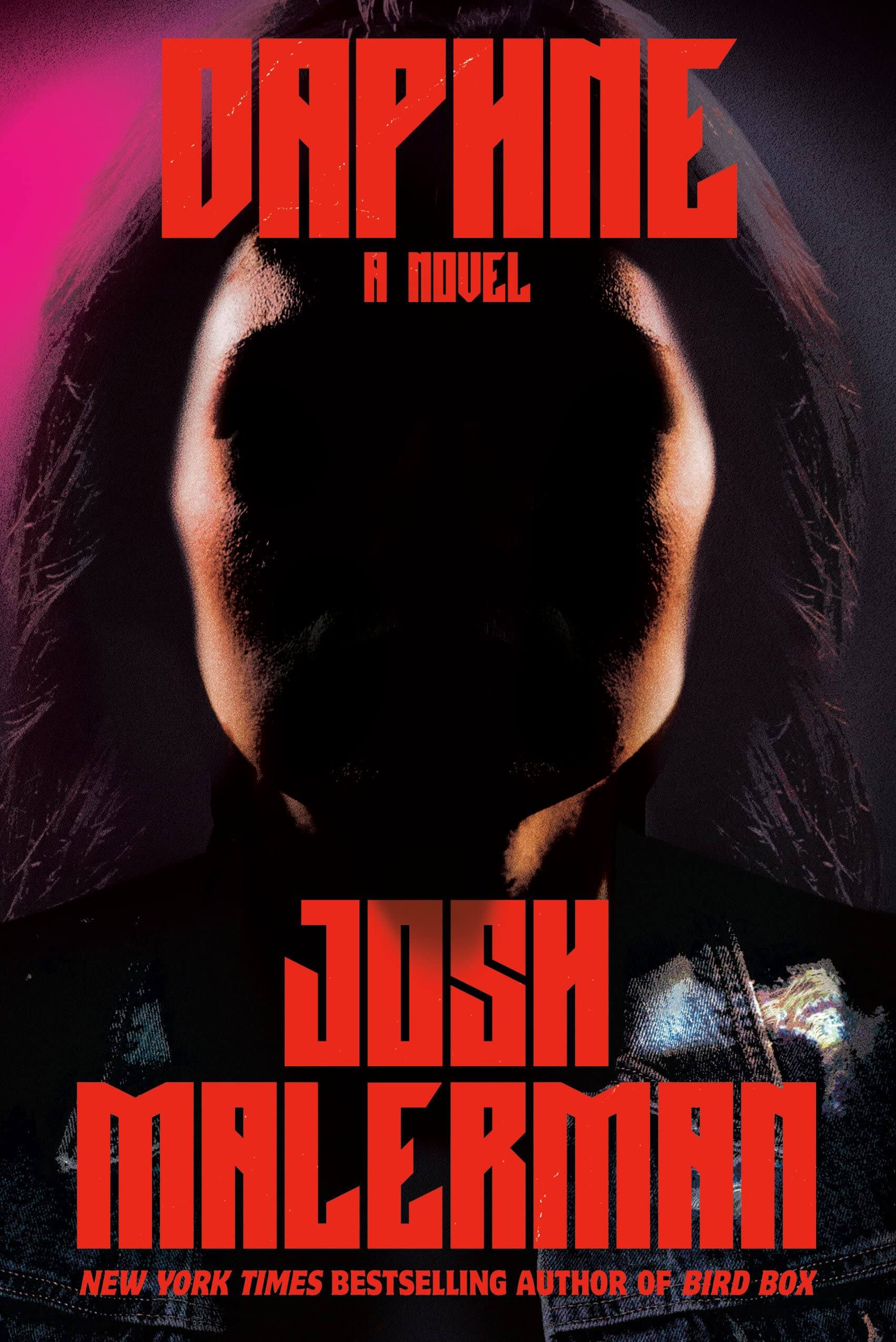 Kit Lamb is on the cusp of becoming an adult as she approaches her last summer before college. One night before a big game, one of Kit’s teammates on the basketball team tells a story about a girl named Daphne, who used to go to their school and died under mysterious circumstances. No one quite knows what happened to Daphne; was she a killer or killed? After the story is over, Kit’s teammates begin to disappear one by one and Kit must search beyond the legend to save herself before she’s next on the list. 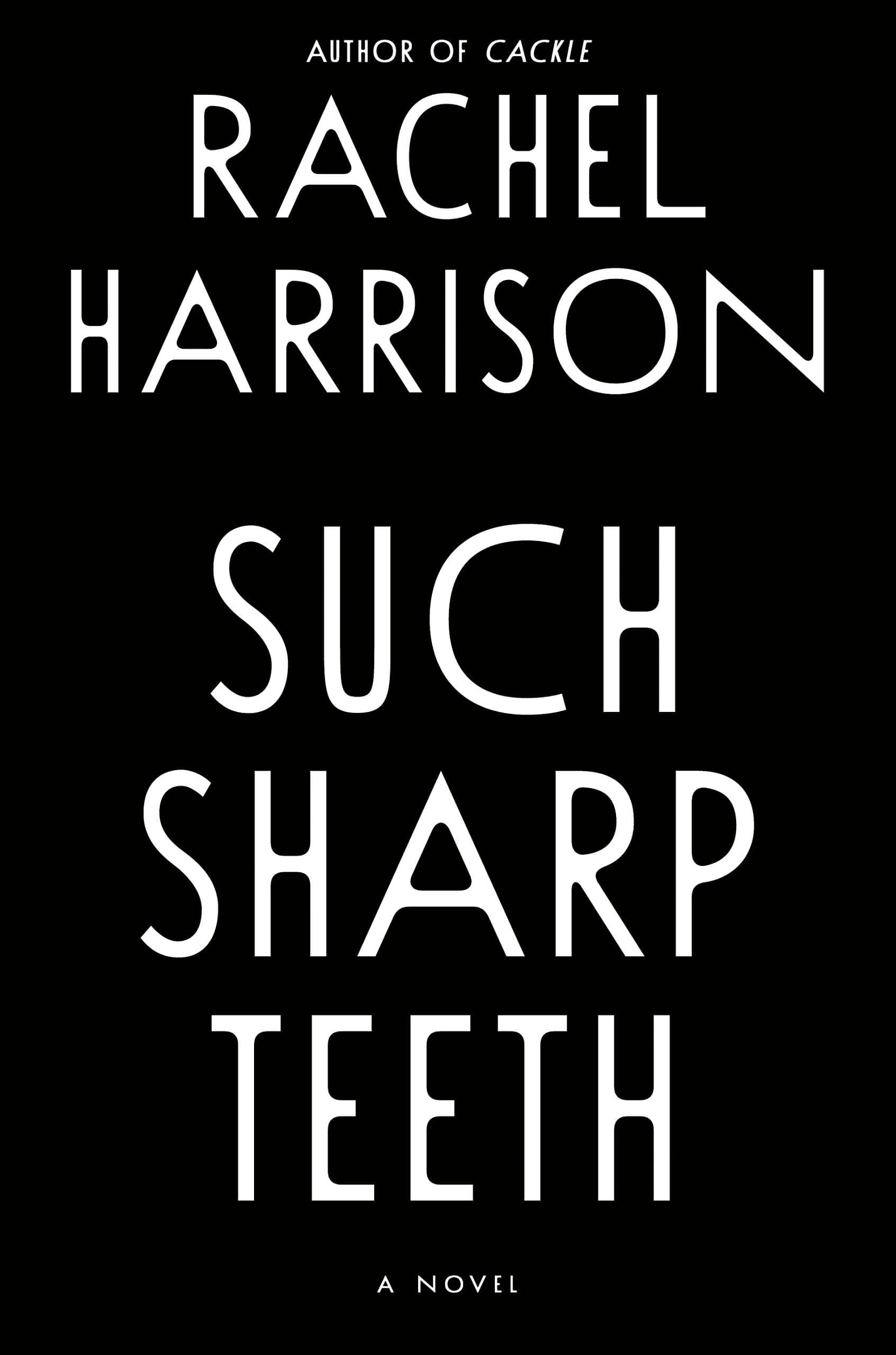 Rory Morris is moving back to her hometown temporarily to support her twin sister, Scarlet, who is pregnant and in need of help. Shortly after arriving home, Rory runs into an old love interest at a bar and hits a large animal with her car. When she gets out to see if the animal is okay, Rory is attacked. After surviving the attack, Rory notices she starts to feel differently and quickly notices a strong aversion to silver… 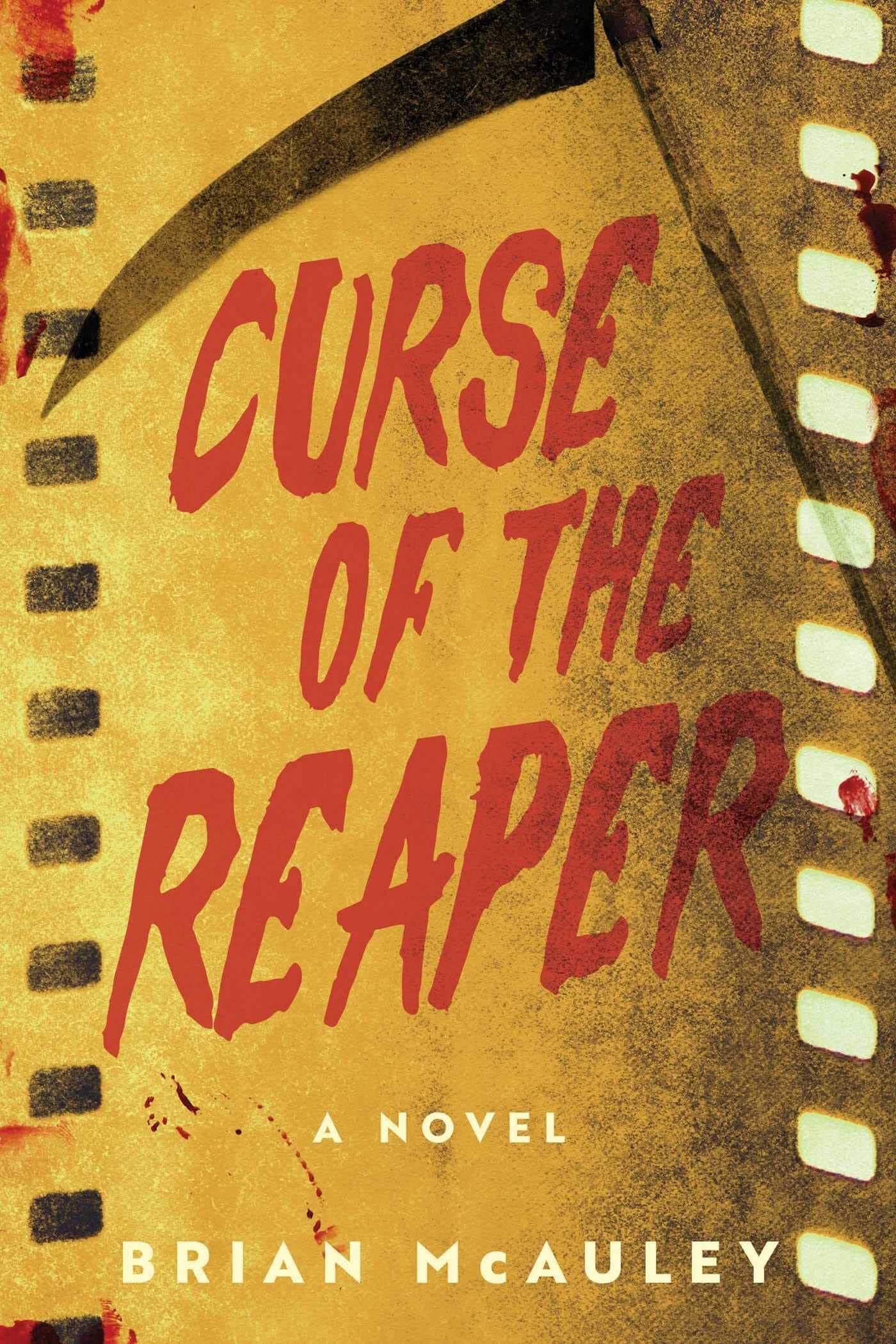 Howard Browning used to be popular for playing the killer in an 80s horror franchise called Night of  the Reaper, but now he’s another forgotten star. When the film studio announces a reboot of the movie, Howard is crushed to find he’s been replaced by the dreamy Trevor Man, a child-actor fresh out of rehab looking to revamp is image. As Howard fights for the role he was meant to play, he summons an alter ego that will stop at nothing to get back behind  the camera.

Carmen Sanchez is back in her home country of Mexico for the summer with her two teenage daughters, Izel and Luna. While Carmen oversees the renovation of an ancient cathedral into a boutique hotel, Izel and Luna are left unsupervised in an unfamiliar city. After an accident at the construction site almost injures Luna, the three return to New York and Izel notices Luna’s odd behavior. What awoke during the accident and what did they bring home with them?