Book Adaptations to Binge on this Month

Book Adaptations to Binge on this Month

I don’t know about you, but a TV/movie adaptation of one of my favorite reads is equivalent to the first sip of your favorite coffee, the anticipation of Christmas morning, and a snow day as a kid all wrapped into one. Wondering what the cast will be like, the cinematography, the way the book translates to screen; it’s just all so exciting. A series can add more details in the plot, take more time with the story, and leave you with miniature cliffhangers—while a movie can speed up the pace and give you a story you fell in love with and wrap it up in under two hours. Luckily, I have come up with some of my favorite book adaptations that will give you that guilt-free binge and make you want to pick up the books right after. 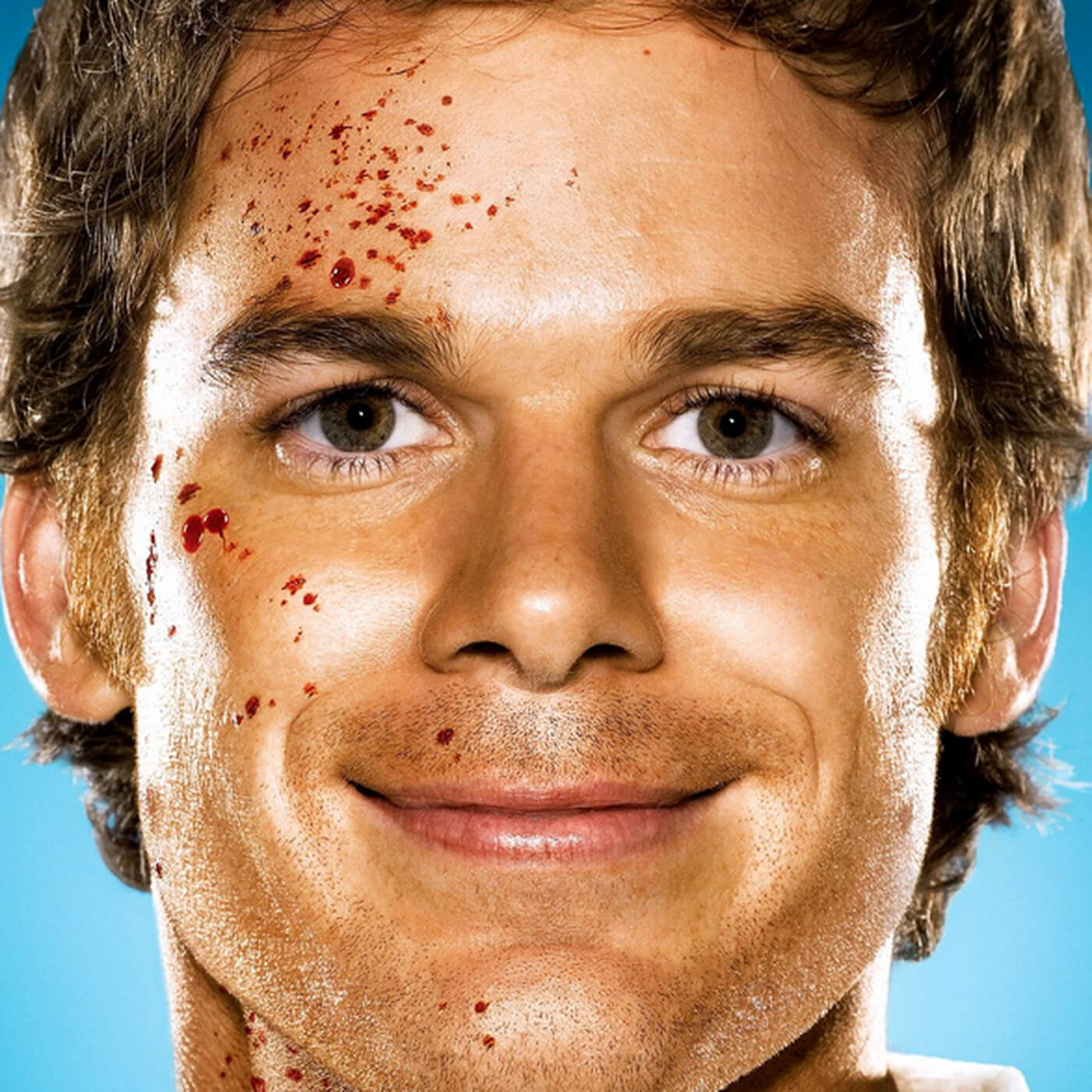 Jeff Lindsay dreamed up the perfect vigilante for fans of crime fiction when he created the character Dexter Morgan. The best way for me to describe Dexter Morgan: picture Batman as a serial killer vigilante cleaning up the streets of Miami instead of Gotham. But, Dexter is no ordinary ripped-from-the-headlines serial killer; instead, he murders those the legal system has failed to stop. Darkly comedic and truly captivating, the Showtime adaptation of this series is the perfect project to binge-watch. The best part? Season 8 ended in 2013, but Showtime is bringing Dexter back for a limited 10 episode series, giving you plenty of time to devour all eight season with plenty of time to countdown to the revival this fall. 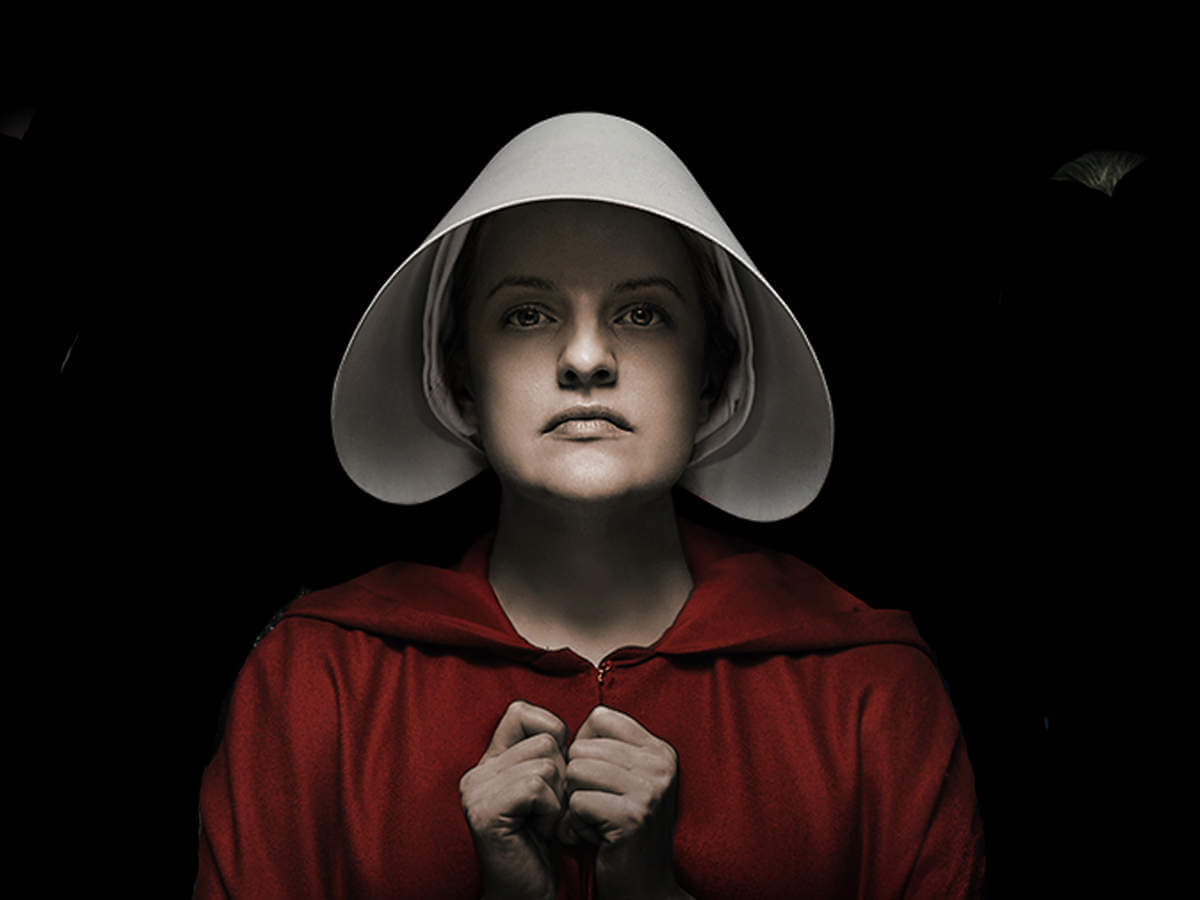 A dystopian story from Canadian author Margaret Atwood, The Handmaid’s Tale is poignant, engrossing, and terrifying. When the U.S. Constitution is basically ripped apart, the United States is brutally changed into a dictatorship called the Republic of Gilead that tears the rights from citizens, especially women. This is the story of Offred, a “Handmaid” who is one of the few fertile women left and is forced to give birth to a new generation of children for the ruling men. When Hulu turned this horrifying tale into a television show, they brought out some of Hollywood’s best talent and turned this into one of the most intense binge-worthy shows I have ever watched. With season four being recently released and a season five already greenlit, this is one that will leave your eyes glued to the screen and your jaw on the floor. 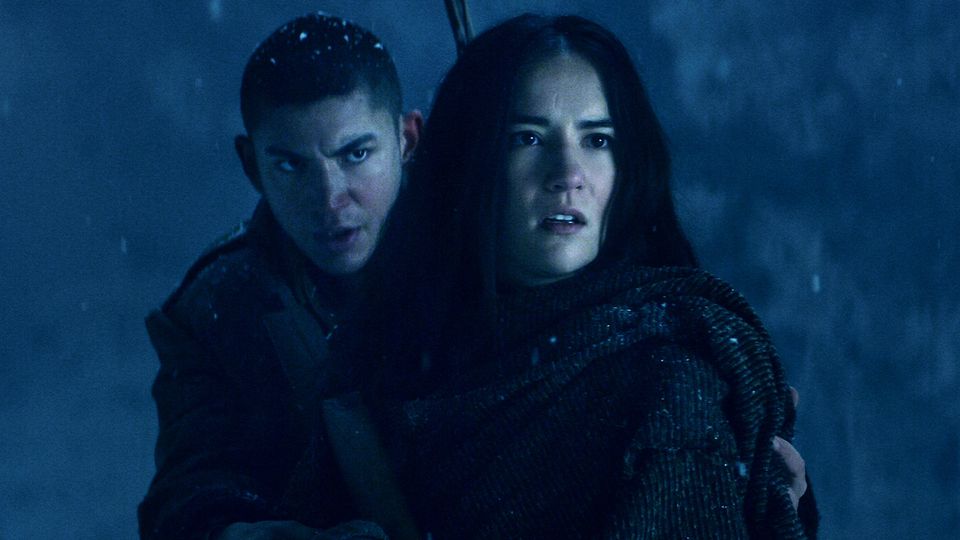 Eight episodes of Shadow and Bone are on Netflix and I’ve actually noticed a bit of quietness on Bookstagram. A lot of fans stories are filled with that familiar Netflix logo and their thoughts on the adaptation based on the trilogy from Leigh Bardugo. The show promises winged creatures, magic and romance. Why wouldn’t you watch it? I’m not even a big fantasy reader and this one is intriguing me. When a young woman discovers she is a Grisha (AKA a magic-user), her powers could lead to saving her country from darkness. Sounds good, doesn’t it? This may be just what I need for a little escapism—and who knows, maybe I’ll be ordering the trilogy from one of my favorite indie bookstores soon! 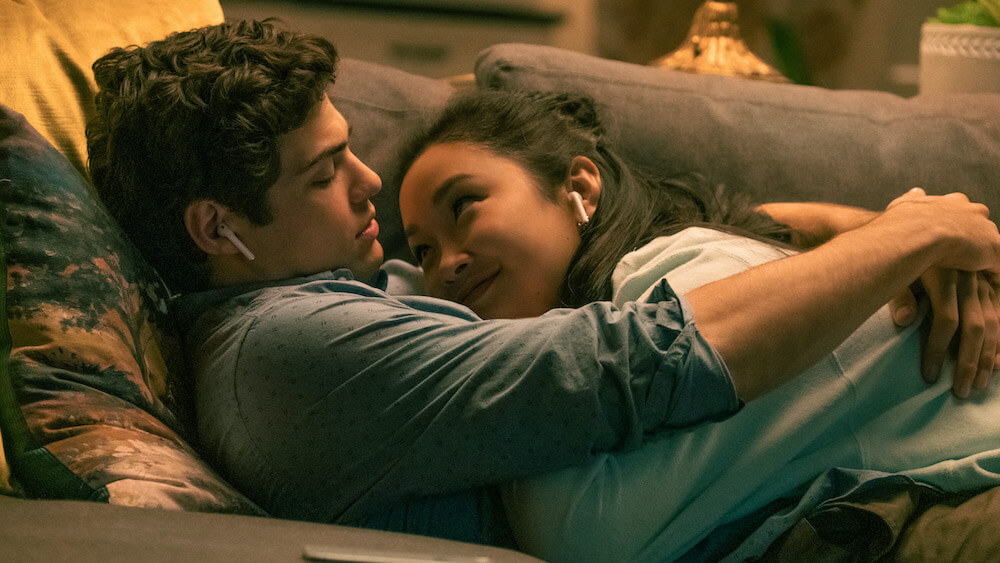 My friend Cindy had praised the book To All the Boys I’ve Loved Before by Jenny Han and how much she just loved the main character, Lara Jean. When the movie was released on Netflix, I figured I would try it out. I’m a thriller and crime fiction junkie, so a young adult romance wasn’t necessarily on my radar—but I fell in love with Lara Jean and the movie and quickly anticipated the next two, P.S. I Still Love You and Always and Forever. This one was backwards for me. I loved the movies, so I ordered the books immediately and plan on binging them this summer just to be reunited with all of the characters I’ve fallen in love with from this trilogy. Lara Jean is a shy high school student who keeps some love letters in her closet that she’s written to all of the boys she’s…loved before. Lara Jean has no intention of ever sending them to these boys, but one Monday is especially disastrous for her when she goes to school only to find out her younger sister found the letters and sent them out to the boys. What happens next is an amazing story of love, family and moments that will have you put your hand on your heart and sigh (bubble-hearts not included) and I can’t recommend these stories enough. 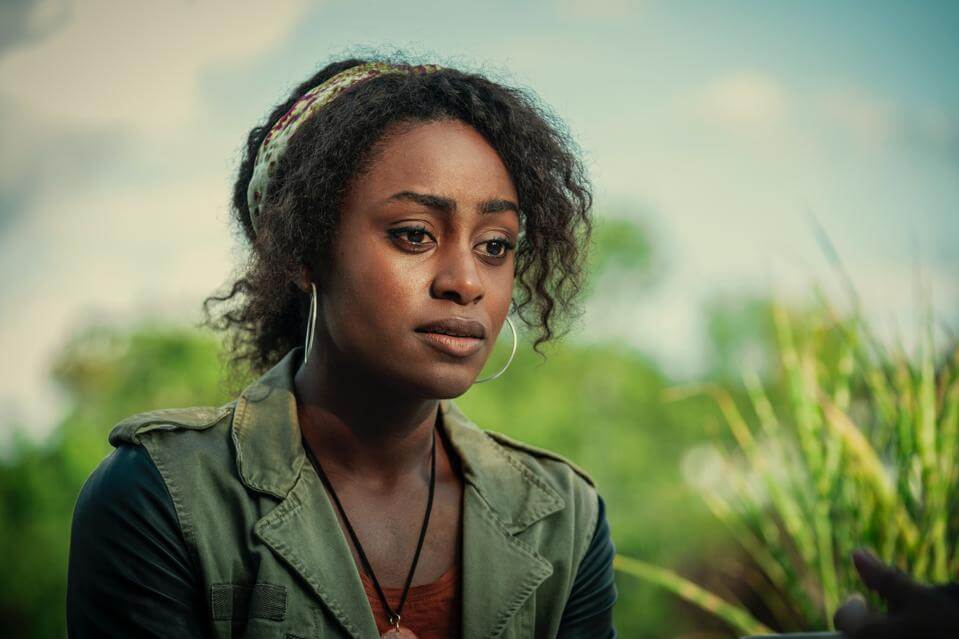 I am an intense reader, aiming to read about 125-150 books a year, because every time I turn around there’s another book coming out I need to read or one that has been out for a while that a friend tells me I need to get. When you read that much, sometimes the plots get lost in the shuffle after a while. I may have loved a book a year ago but forgotten some details because I’ve read 150 books since then. I read Behind Her Eyes by Sarah Pinborough in 2017 and the shocking finale is emblazoned in my mind. When Louise starts an affair with her new boss, her life is anything but normal, but things take a major twist when she develops a friendship with his wife, Adele. The love triangle turns really dark when secrets are revealed and a psychological spiderweb is weaved in this intense and jaw-dropping tale. Released on Netflix in a six-episode miniseries, Behind Her Eyes is a story that will bewitch you and have you chatting with all of your friends about during happy hour. And trust me, you’ll need a strong drink after the finale of this one.