The 10 Best Books for Fans of Outlander

The 10 Best Books for Fans of Outlander

Time travel, historical fiction and romance – what’s not to love about Outlander? Whether you’re a fan of the classic book by Diana Gabaldon or bingeing your way through the Starz adaptation, there’s a reason why fans obsess over this unique and heartwrenching love story. If you’re in need of more romantic time travel stories, these are 10 of the best books for fans of Outlander. 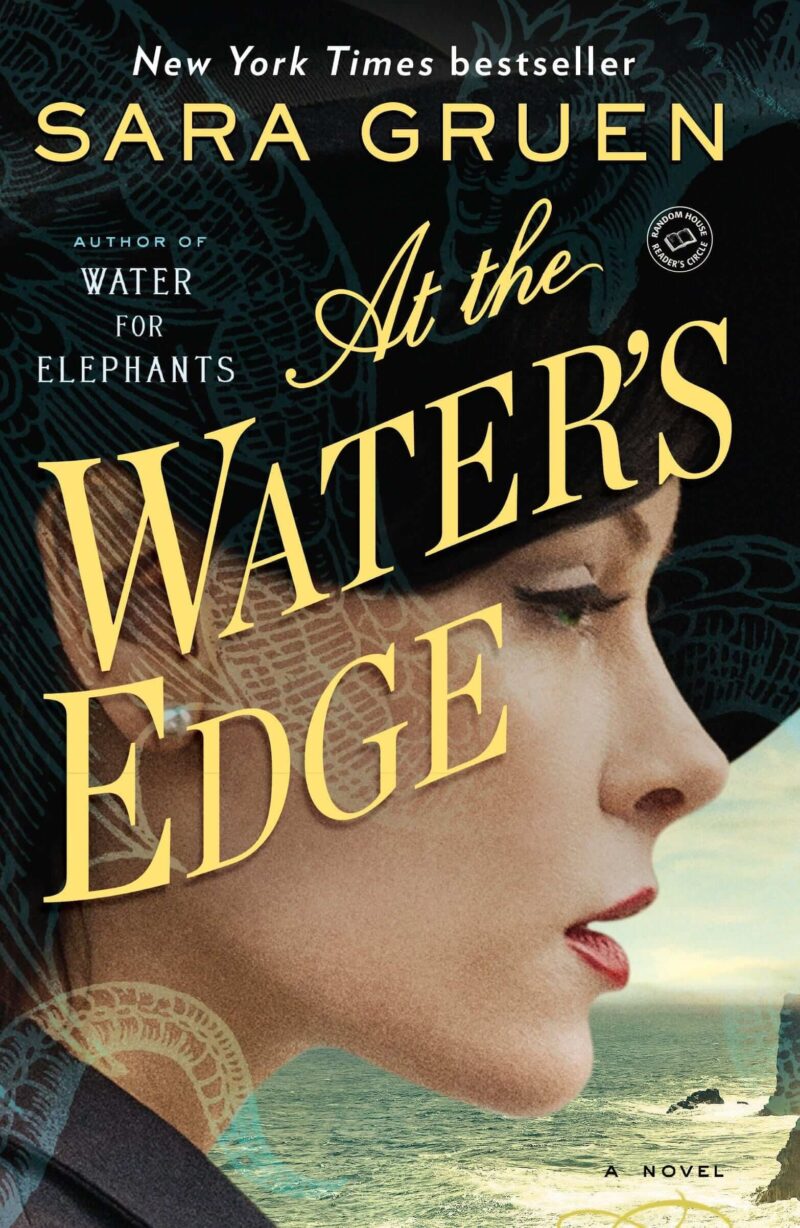 At the Water’s Edge by Sara Gruen

Madeline and her husband Ellis have just made a huge mistake that has effectively cut them off from the family’s money. Trying to get back into his father’s good graces, Ellis, his friend Hank and Madeline travel to a remote village in the Scottish Highlands where they believe they will be able to track down the Loch Ness monster – a feat Ellis’s father was never able to accomplish. 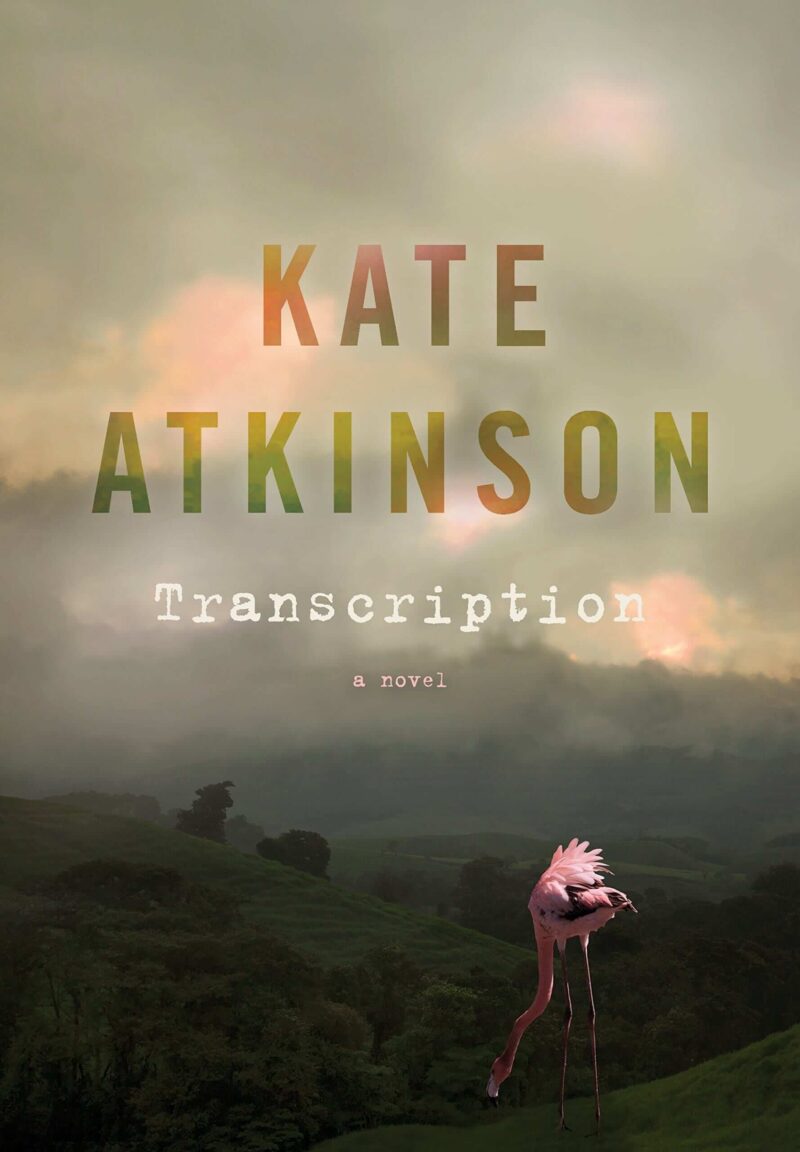 At only 18, Juliet Armstrong was thrown into the chaos of World War II. Assigned to a department of MI5, detailing the movements of British Fascist sympathizers, she sees a lot during her days of service. Ten years later, Juliet is sure that she can put her past behind her for good. But then another war begins and suddenly she’s confronted with the ghosts from her past. 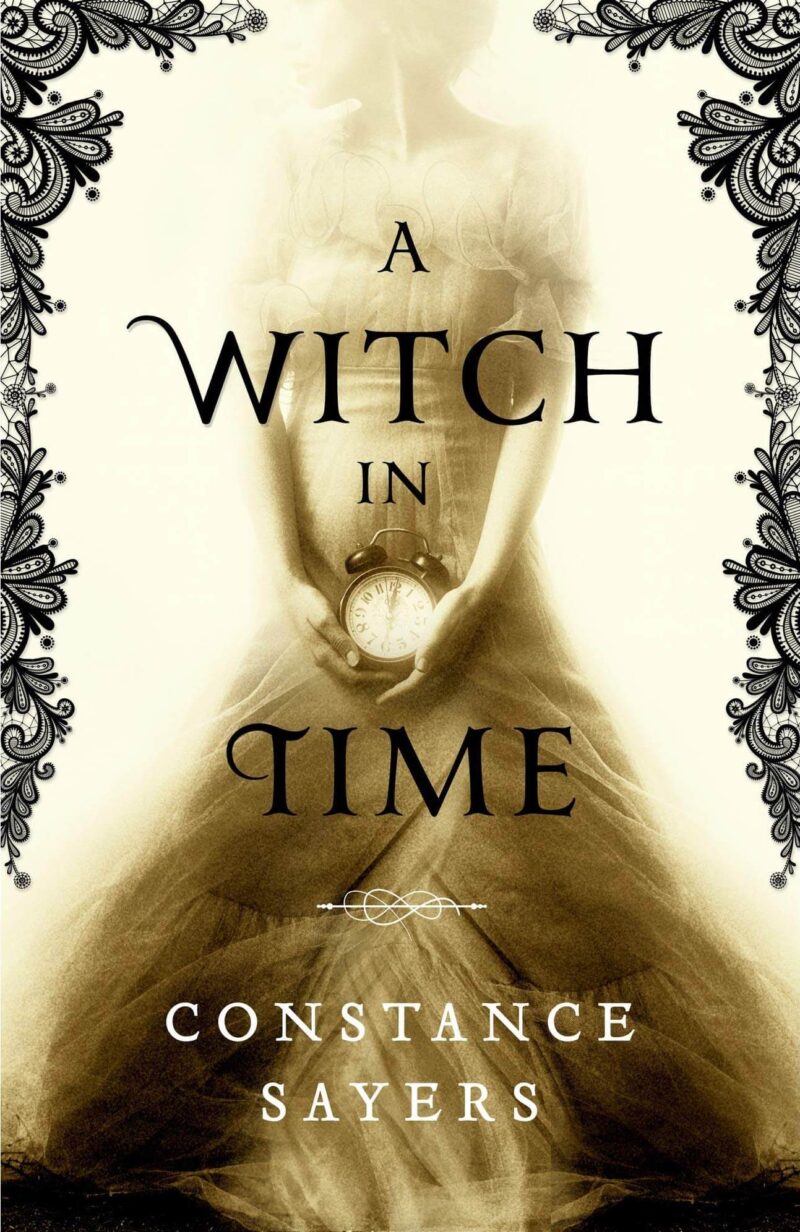 A Witch in Time by Constance Sayers

Helen Lambert has lived many lives and will continue to due to a curse accidentally put on her as a teenager. After a century of living different lives, she has reached the present day and with her own powers growing over the last 100 years, she may finally have the strength she needs to break the curse for good.

Where or When by Anita Shreve

When Siân Richards receives a letter from her first love, she sees no harm in writing back – both are married and have growing families. But then the two meet again for the first time in 30 years and they find that the passion they had decades ago is still there, sending them into a frantic and dangerous romance that will put everything on the line. 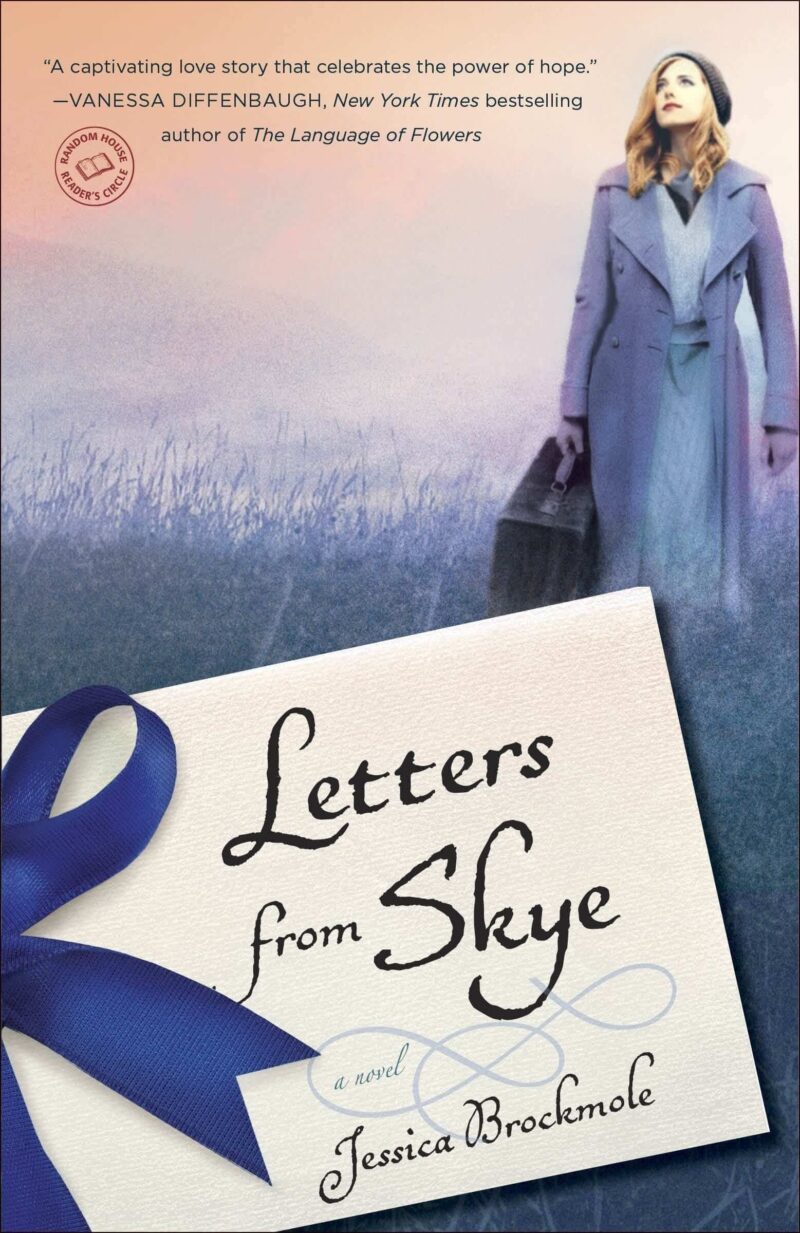 Letters from Skye by Jessica Brockmole

In 1912, poet Elspeth has begun an intimate correspondence with a man, David, who loves her work. They write letters to each other and fall in love. But everything changes when World War I begins and David volunteers to be an ambulance driver, leaving Elspeth at home. Almost 30 years later during WWII, a bomb hits Elspeth’s house and she disappears, leaving her daughter behind. Without any answers for her disappearance, her daughter Margaret will have to use the letters from her mother’s past to track her down. 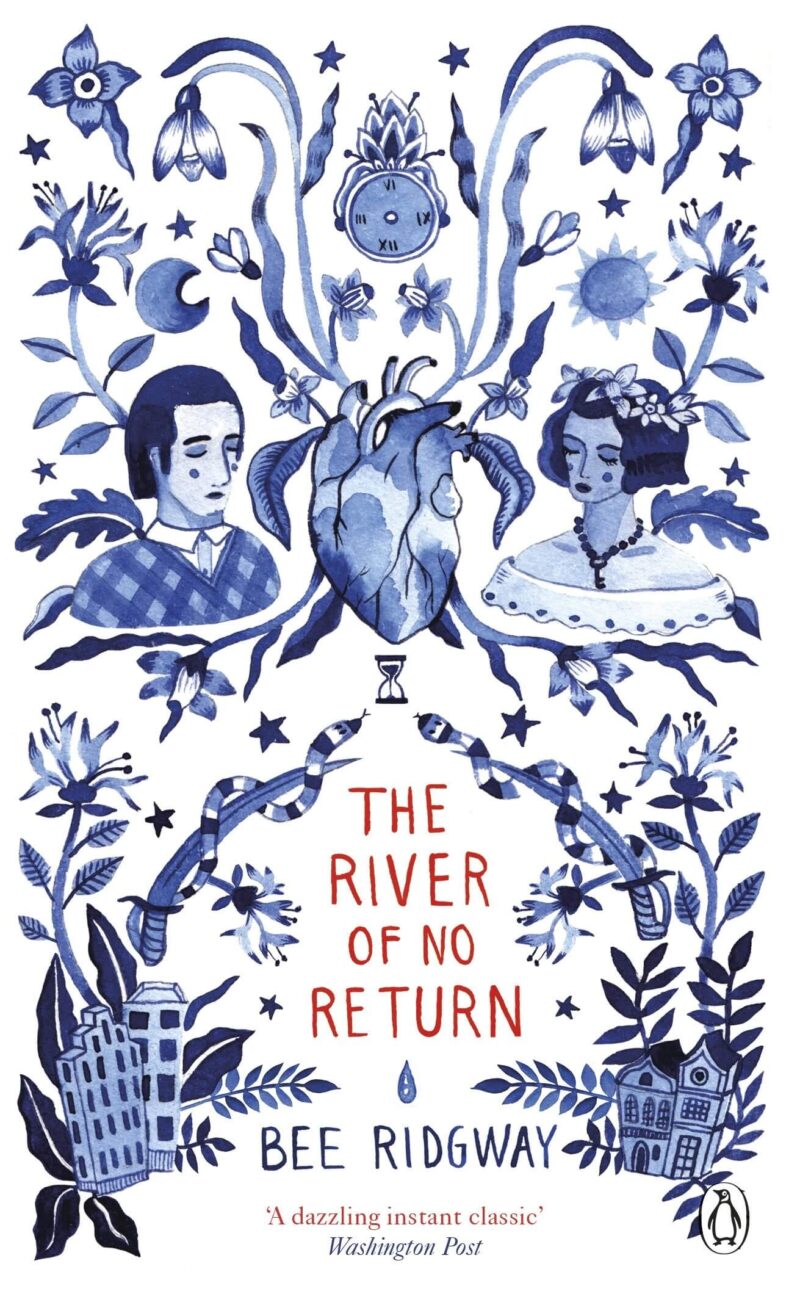 The River of No Return by Bee Ridgway

Just as Lord Nicholas Falcott is about to die on a Napoleonic battlefield, he is transported to 21st-century London where he learns that he is now a part of a secret fraternity of time travelers called The Guild and he will never be able to return to the time he came from. But Nick can’t forget about the woman he left behind in 1815, Julia. Defining the rules of time, Nick and Julia will do whatever it takes to be together again. 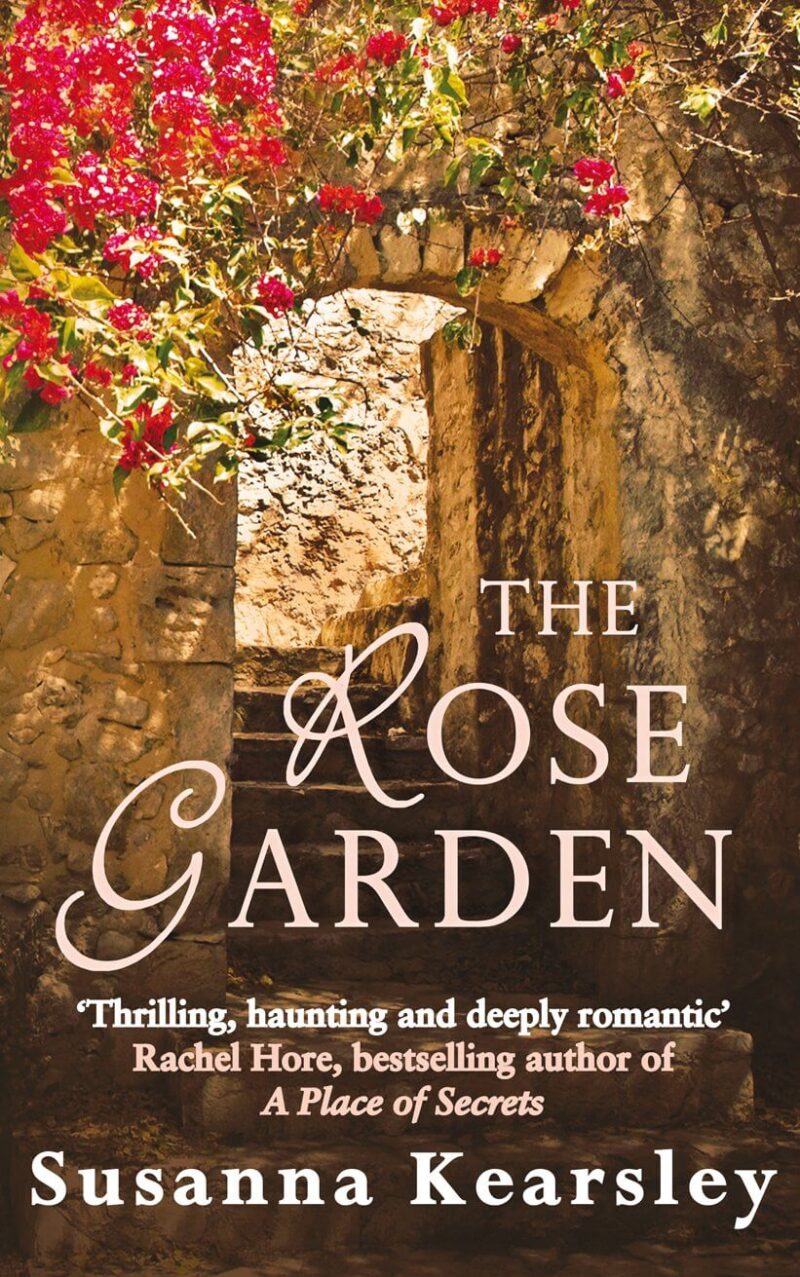 The Rose Garden by Susanna Kearsley

Eva Ward has just lost her sister and leaves Los Angeles to return to the family’s old house in Cornwall, England. The house, filled with memories, also connects her to a man from another time. Confronted with the life she once had, she is stuck between wanting to live in the present day and remembering the past. 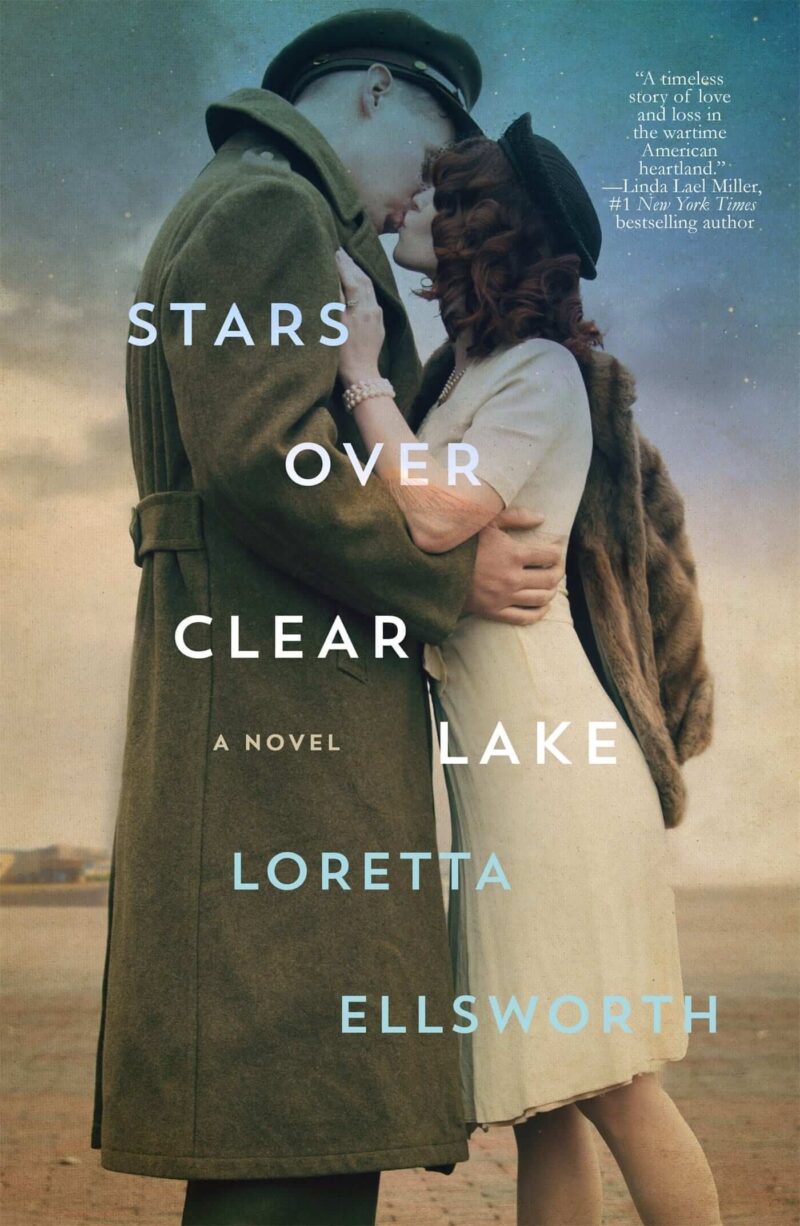 Lorraine Kindred will never forget the Surf Ballroom where she found her first true love before WWII. When she goes back to the ballroom decades later, Lorraine is forced to confront the secrets from those tragic years and rediscover herself. Set during both the 1940s and present day, Stars Over Clear Lake is a romance worth reading. 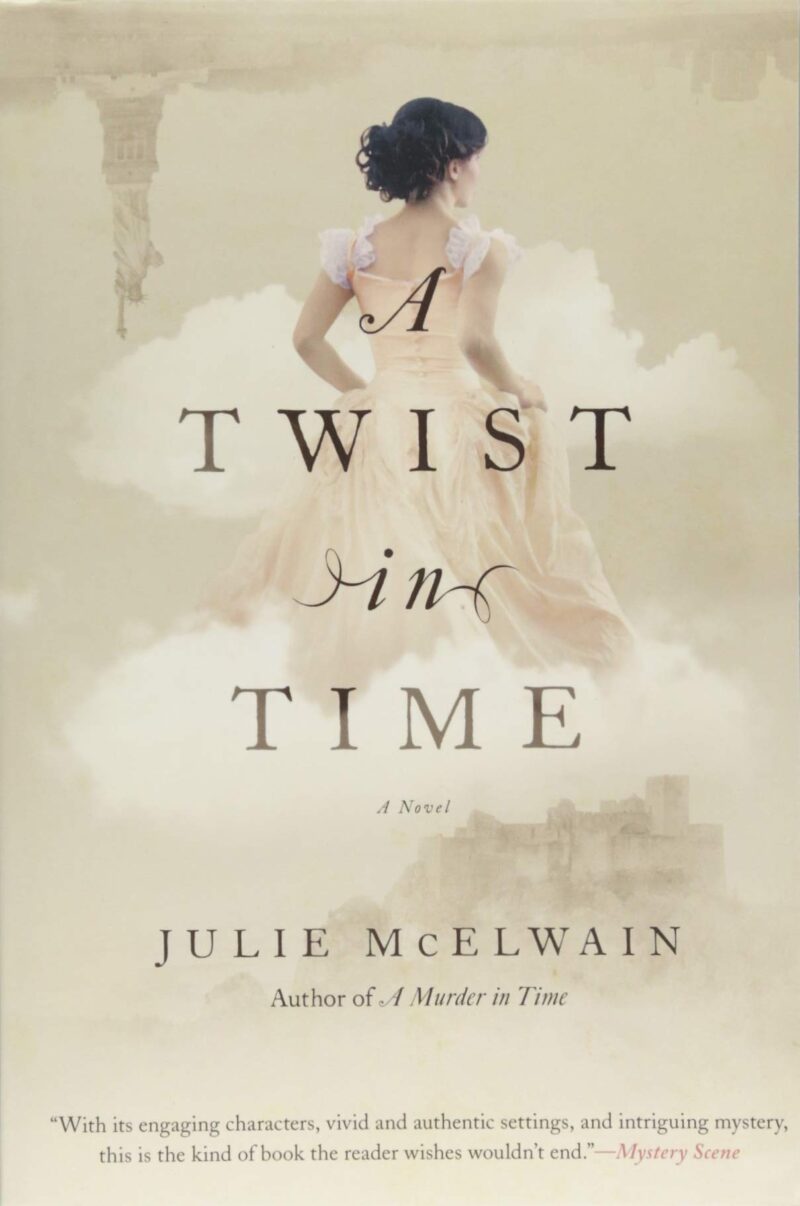 A Twist in Time by Julie McElwain

Lady Dover is no stranger to secrets and her past continues to haunt those in the present. This is made even more evident when a new crime lord begins wreaking havoc in London, targeting Kendra’s lover Alec. If Kendra wants to save Alex from this dark force, she’ll have to dig up long-held secrets about Lady Dover. 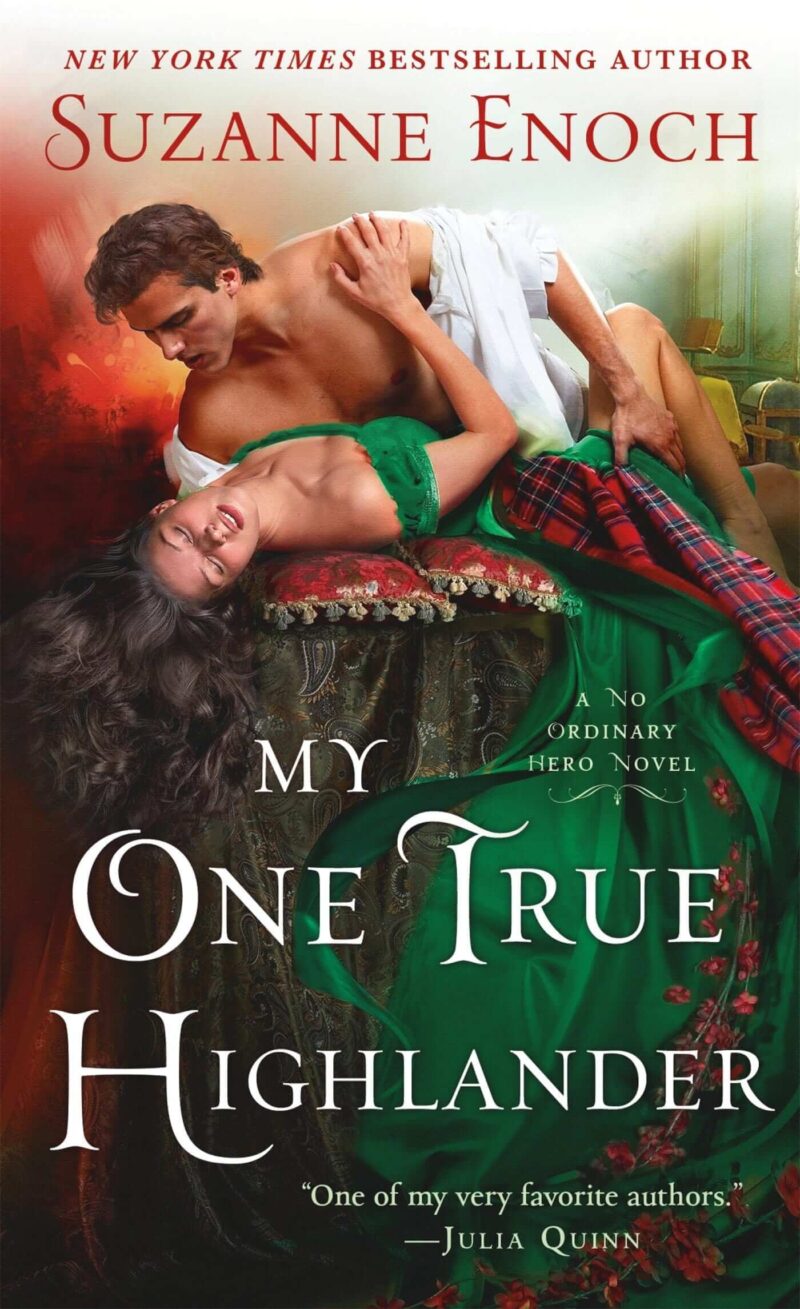 My One True Highlander by Suzanne Enoch

It’s 1812 and Graeme is a Highlander who has pledged himself to his country. But everything takes a dramatic turn when his younger brothers kidnap their enemy’s sister. Now put in a precarious situation, Graeme knows he can’t hand her over to his clan’s chief without getting her killed. Things get even more complicated when the two begin to fall for one another.

(Feature image sourced from Parade; designed by She Reads)

*Disclosure: The links above are affiliate links. These picks are editorially selected, but if you purchase, She Reads may get something in return. We are a participant in the Bookshop and Amazon Affiliate Program, affiliate advertising programs designed to provide a means for us to earn fees by linking to Bookshop.org and Amazon.