Books to Read and Stream: November 2021

Books to Read and Stream: November 2021

Between the holidays and people beginning to wrap up their year-end goals of what they want to read before 2022, some major adaptation news has quietly snuck its way throughout Bookstagram and the internet. From casting news to development updates on some hot titles, here is what you may have missed in November! 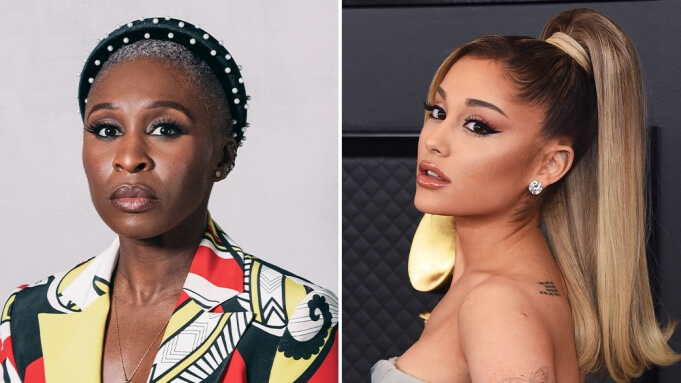 Ariana Grande and Cynthia Erivo get Wicked for Universal

The musical Wicked based on the novel by Gregory Maguire is heading to Universal as a big-screen adaptation by In the Heights director Jon M. Chu. It did not take long for the studio to announce casting choices for characters Glinda and Elphaba, as both Cynthia Erivo and Ariana Grande announced via Instagram they have won the roles. Ariana Grande is set to play Glinda and Cynthia Erivo will play Elphaba. Wicked is the best-selling novel-turned-Broadway musical that is a prequel to The Wizard of Oz, telling the story of everything leading up to Dorothy’s arrival in Oz.

The miniseries Station Eleven based on the novel by Emily St. John Mandel is coming to HBO December 16th, but fans don’t have to wait long for a sneak peek of the upcoming series as the trailer has recently been released. The science-fiction novel by St. John Mandel tells the story of the aftermath of a flu pandemic that kills majority of the world’s population. Mackenzie Davis, Himesh Patel, and Lori Petty are set to star in the miniseries. 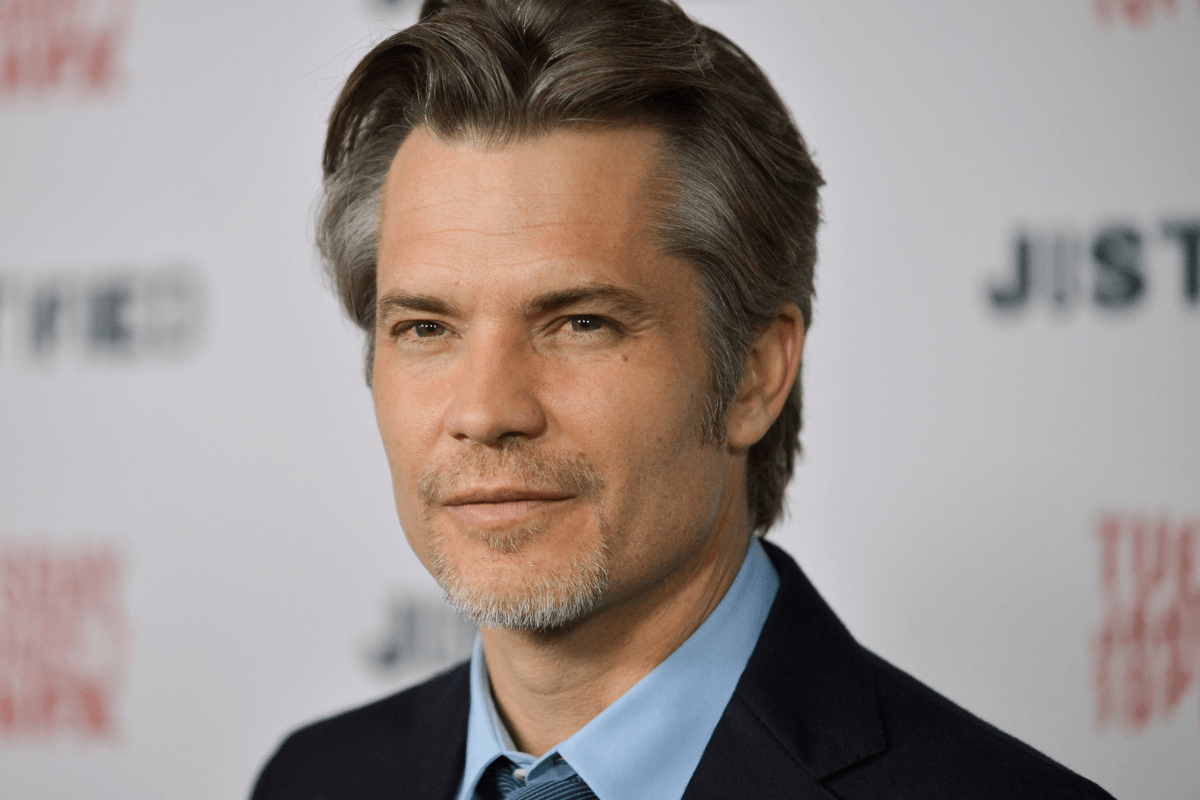 Timothy Olyphant of Justified and Santa Clarita Diet is joining the Amazon adaptation of Daisy Jones & the Six based on the novel by Taylor Jenkins Reid. Telling the story of the rise and fall of a 70’s rock band in a 10-episode series, Olyphant will be playing the character of Rod, an outspoken manager who is forced to keep the bands personal conflicts from hindering their success. No premiere date has been announced yet. 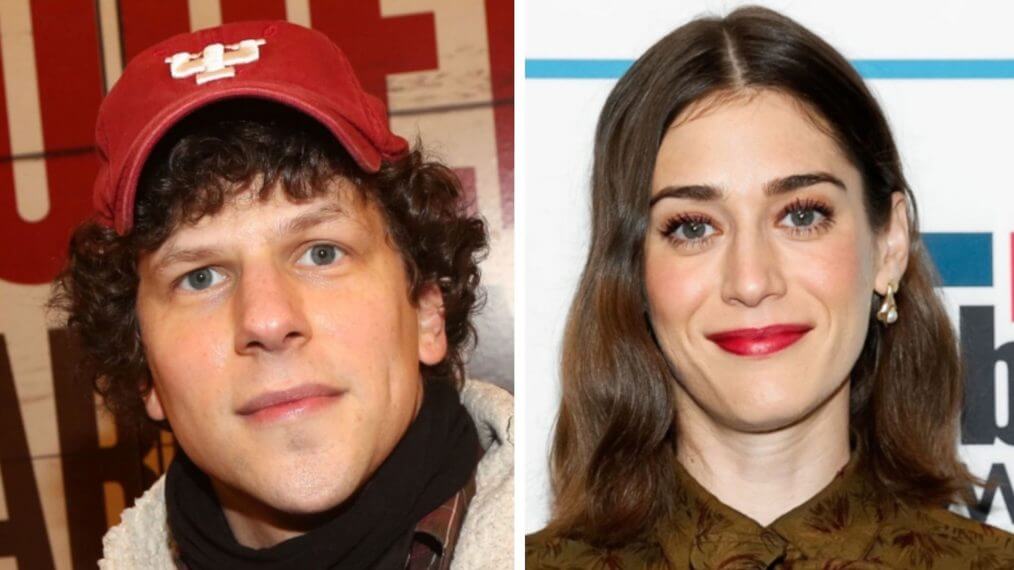 Hulu is adapting Taffy Brodesser-Akner’s Fleishman Is in Trouble into a nine-episode series with Brodesser-Akner serving as the writer. Centering around a recently separated man named Toby Fleishman, the novel explores his life as he dives into app-based dating only for his wife to disappear. Hulu has recently cast Mean Girls star Lizzy Caplan as Libby, the series narrator, Toby’s friend whom he recently connects with. Shortly after the announcement, Hulu also announced that Jesse Eisenberg will be portraying the role of Toby Fleishman. No premiere date has been announced yet. 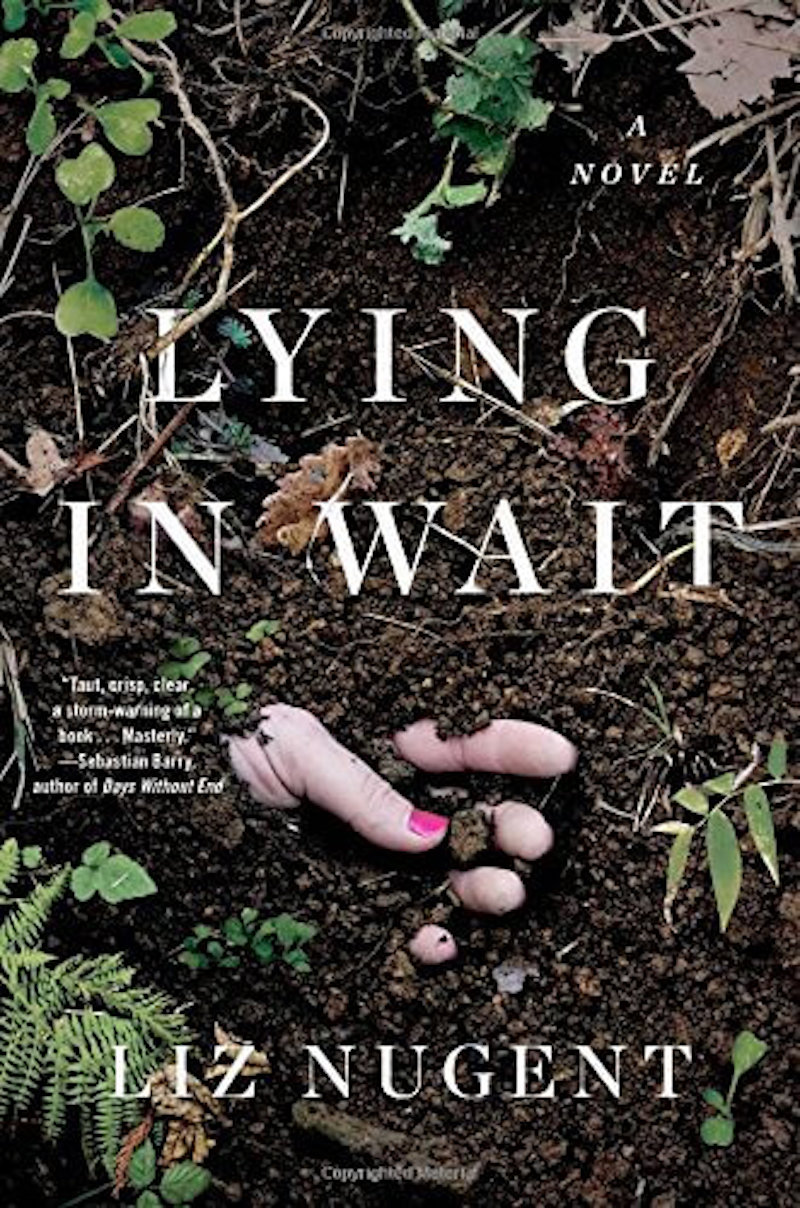 Katheryn Winnick’s production company Kat Scratch Inc. is teaming up with Treasure Entertainment to bring the novel Lying in Wait by Liz Nugent to the small screen in a miniseries. Nugent’s sophomore novel deals with the impact the murder of a young woman has on two families. Irish writer David Turpin has been hired as the screenwriter with Katheryn Winnick set to direct. No casting announcements have been made at this time. 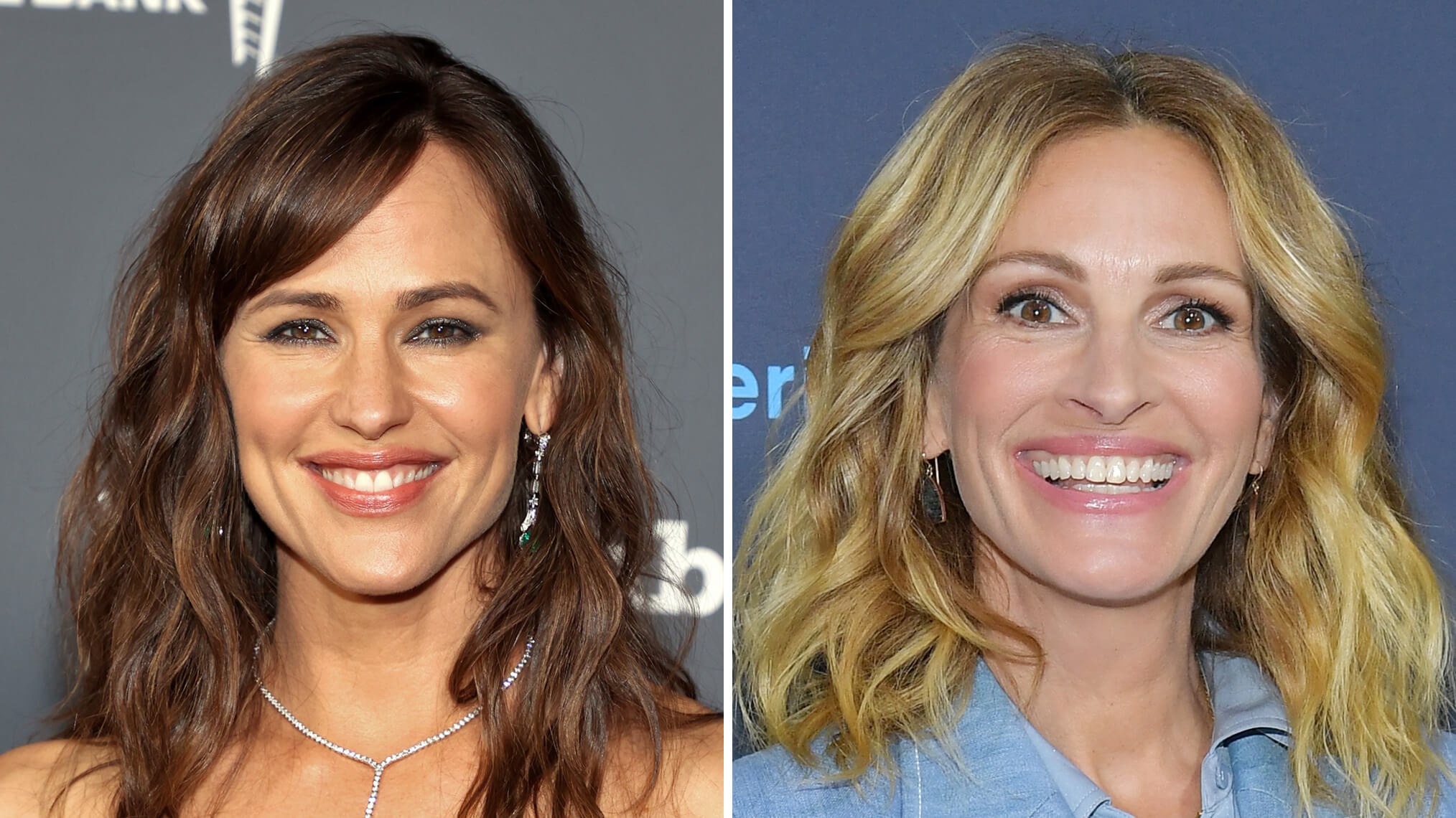 Garner Replaces Roberts in The Last Thing He Told Me

Jennifer Garner is replacing Julia Roberts as the lead in the Apple+ adaptation of Laura Dave’s The Last Thing He Told Me after Roberts reportedly had pull out due to a scheduling conflict. Garner will be playing lead character Hannah Hall, who joins her sixteen-year-old stepdaughter in search of the truth surrounding her husband’s mysterious disappearance. Dave and her husband Josh Singer will be serving as executive producer’s along with Reese Witherspoon and Laura Neustadter of Hello Sunshine and Garner. 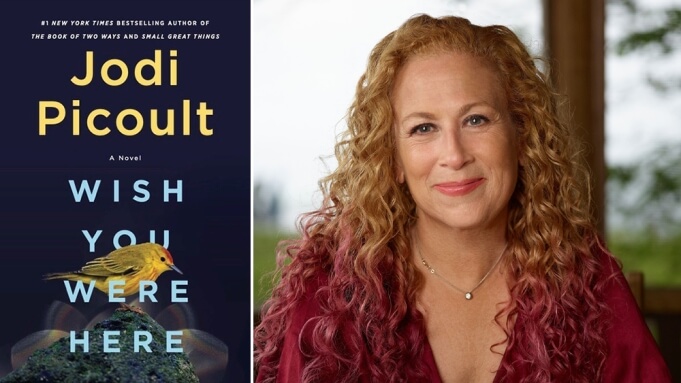 Picoult’s Wish You Were Here Heading to Netflix

Releasing November 30th, Jodi Picoult fans have more than just a new novel to look forward to. Netflix has already acquired the rights to adapt the upcoming novel Wish You Were Here into a feature film. The novel centers on a woman with the perfect life named Diana O’Toole who ends up flying solo on a romantic getaway to the Galapagos Islands after her boyfriend is forced to stay in New York City. After falling in love with her vacation spot, Diana wonders if she will be able to go back to the life she once found so perfect. This is Picoult’s sixth novel to be turned into a movie. 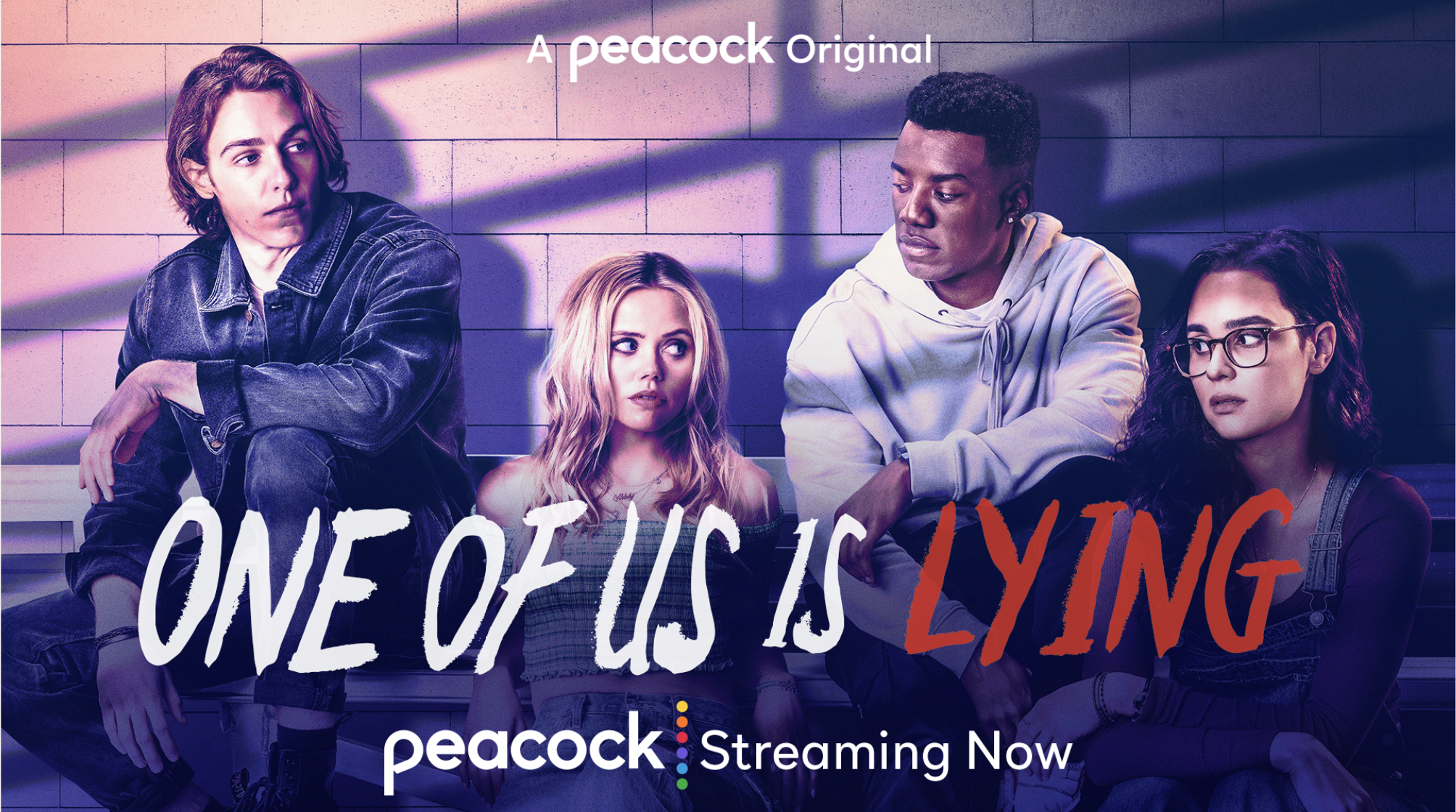 The BookSparks Book Club’s November Binge Pick, One of Us Is Lying streams exclusively on Peacock

All November the BookSparks Bookclub streamed One of Us Is Lying. The show is based on the #1 New York Times best-selling young adult whodunnit by Karen M. McManus. The story tells us what happens when five high schoolers walk into detention and only four walk out alive, leaving one dead just as he was about to reveal life-changing secrets. Everyone is a suspect, and everyone has something to hide in this must-see teen thriller. 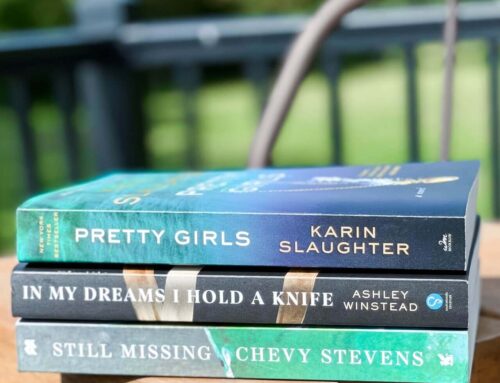 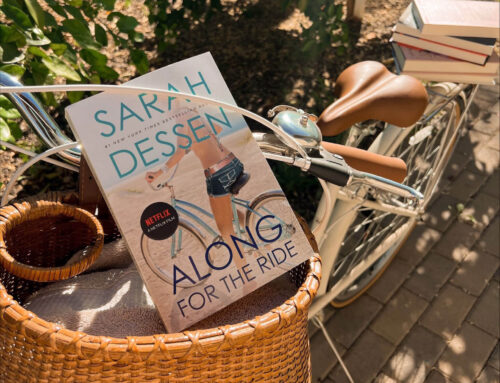 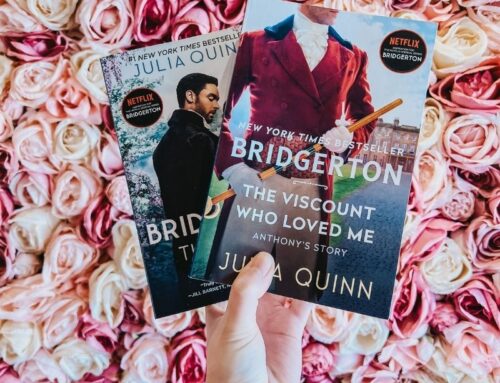 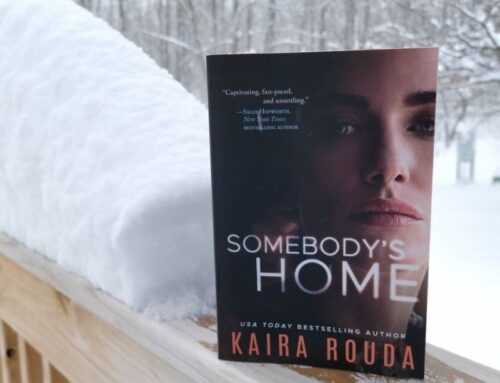