Dystopias: the genre of literature that presents a society gone completely wrong . . . much like the year 2020. These unimaginable and undesirable worlds combine the suspense of thrillers and the fright of horror stories. Since we’re all experiencing a pandemic, this Halloween ditch the usual werewolves, goblins and vampire stories for these dystopian tales filled with dangerous post-apocalyptic societies, chilling end-of-days, and imagined futuristic worlds.

Don’t miss these 6 spooky thrillers to read for Friday the 13th!>> 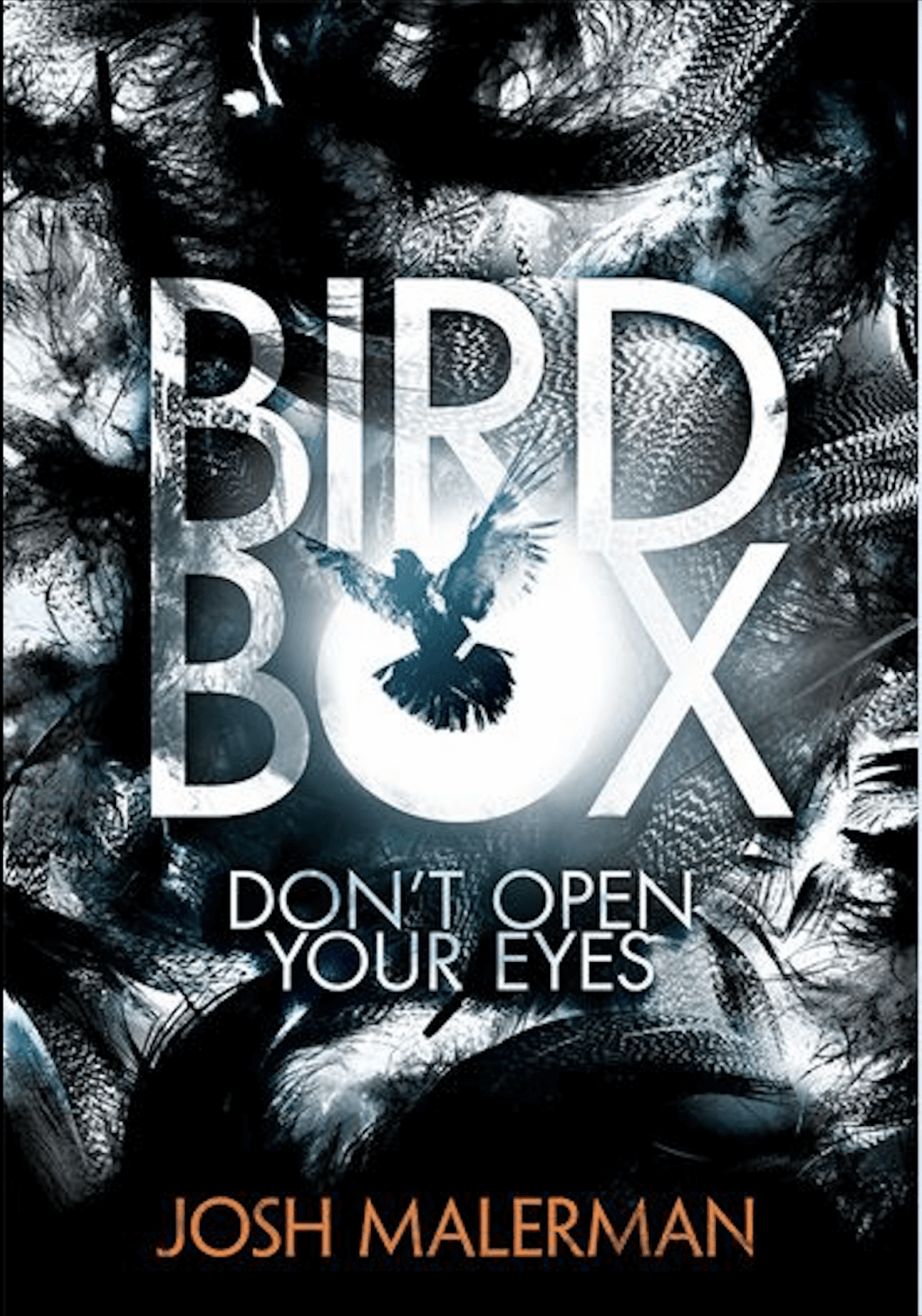 Madness at first sight. That is the ultimate chilling destruction set in a Michigan river community. One glance in the direction of these invisible creatures, and a person kills themselves instantly. Little by little, the world is dying off, and one pregnant woman, Malorie, who lost her sister to the same fate, must survive with a group of strangers in a house with the windows shielded.

When five years go by, Malorie, a young boy, and a young girl have become masters of traveling blindfolded, searching for food, and keeping a set of birds that announces the creature’s presence by their side. Constantly surrounded by darkness on an eerie journey to find sanctuary, Malorie will have to trust her senses, and her children she refuses to name, to guide them to safety before it is too late. 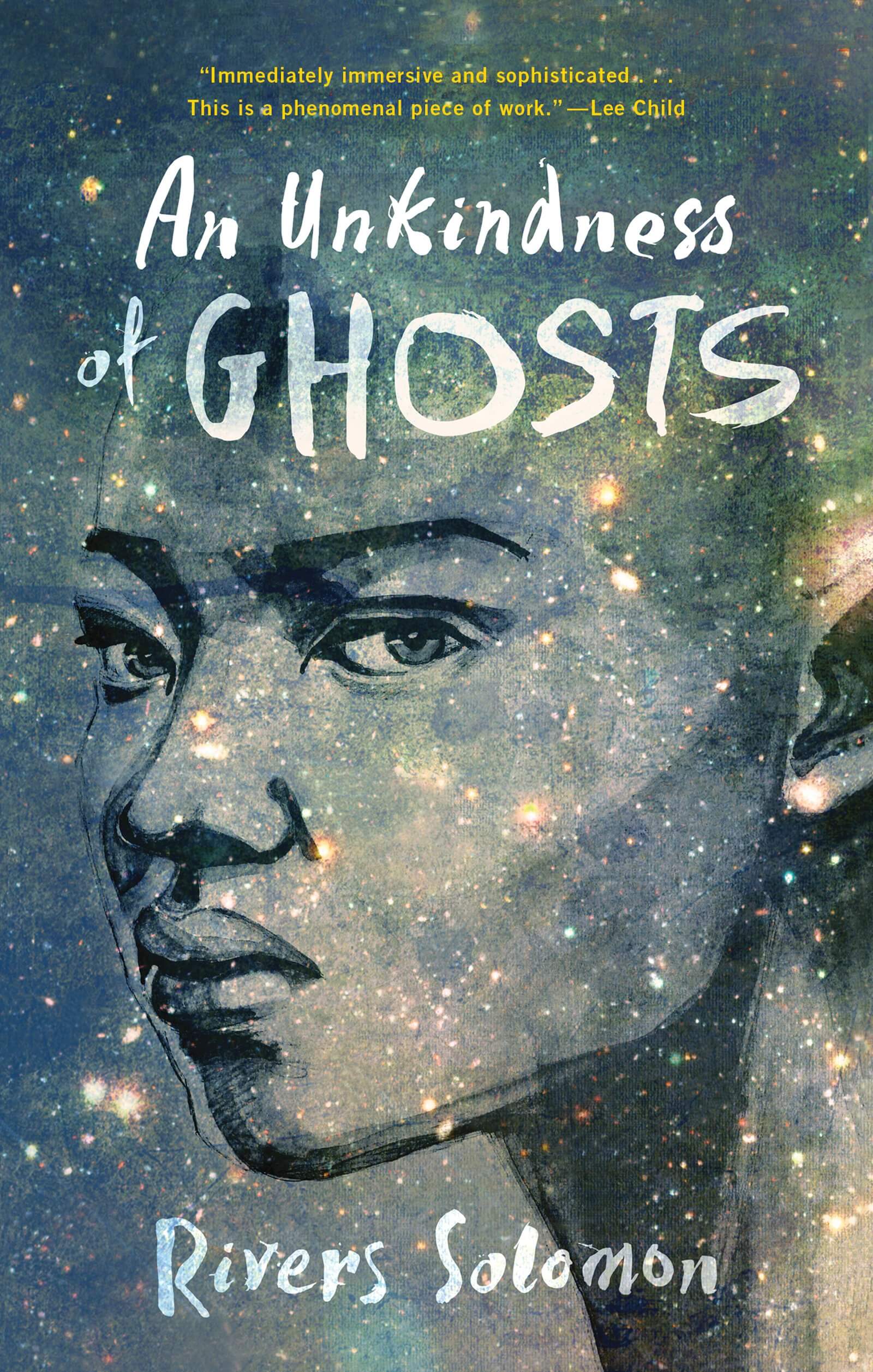 An Unkindness of Ghosts by Rivers Solomon

Aster, born on a massive spaceship segregated by race, lives with a small group of humanity that was carried away from a destroyed Earth. She along with the others have heard about a destination to the promised land, but too much time has passed, and Aster is beginning to realize they are all trapped.

As a medic Aster is recruited to help those who are ill. So, when one of the ships leaders needs treatment, she finds herself in a different part of the ship, uncovering the ghosts of the past and investigating the disturbing truths about the ship that could save her and what’s left of humanity. 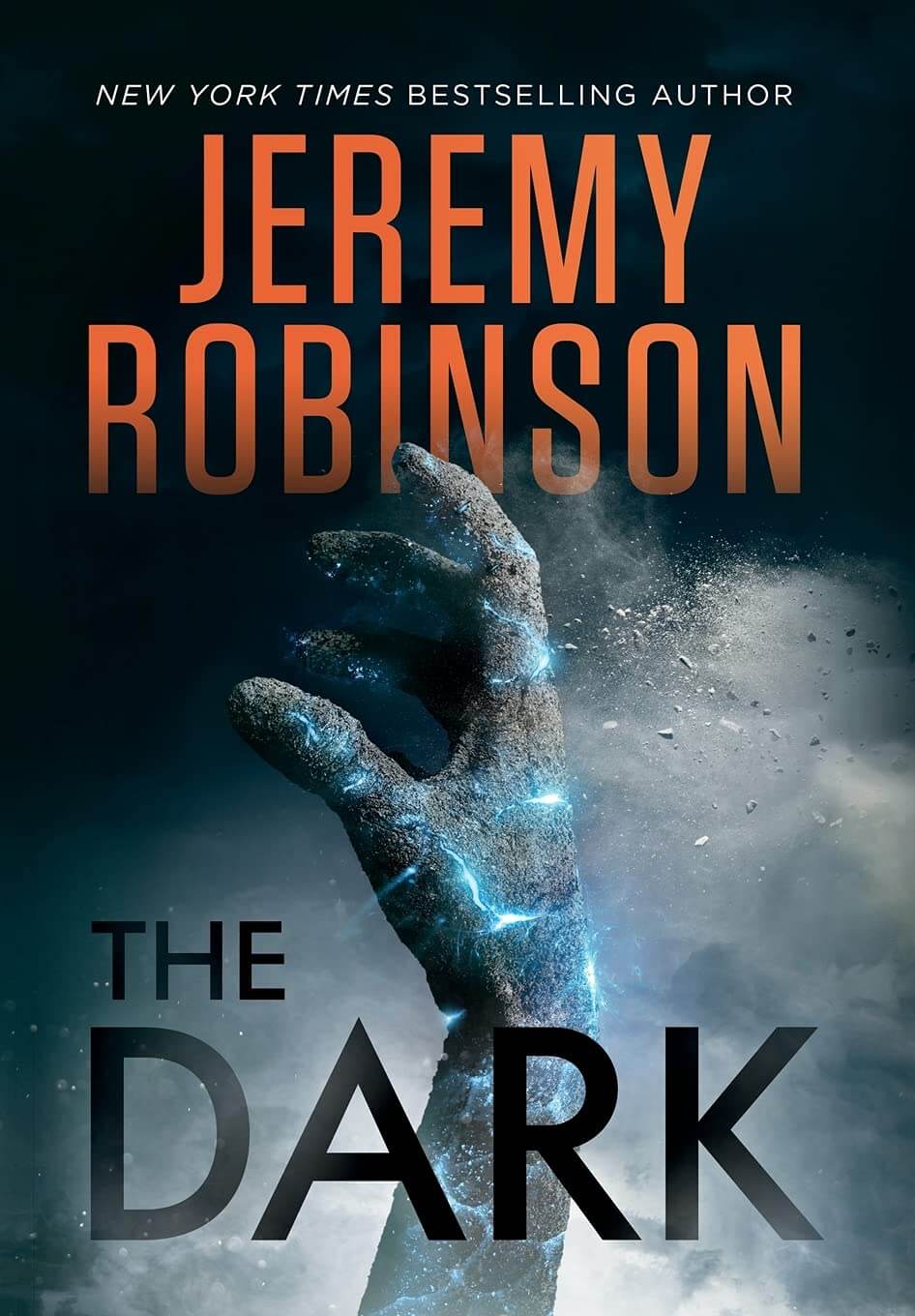 The Dark by Jeremy Robinson

Former Army soldier Miah Gray only wants to spend his time relaxing, getting high, finding moments of comfort from his PTSD, and watching the meteor showers with his crush, Jen. Miah does accomplish one thing. That is until the world literally goes black. And when he wakes up from a night of sleeping on the roof of his house with Jen, beside him, the sky is still black. Soon after, he discovers that darkness will cover the skies for three full days, and he must be stuck inside with his mom, his sister,and her boyfriend. Why? Because according to an ancient prophecy, demons are the roaming earth, and anyone who opens a window to peek outside will drop dead. When parents start to go missing, and Miah is marked with an unknown symbol, he ventures outside and heads straight into Hell itself. 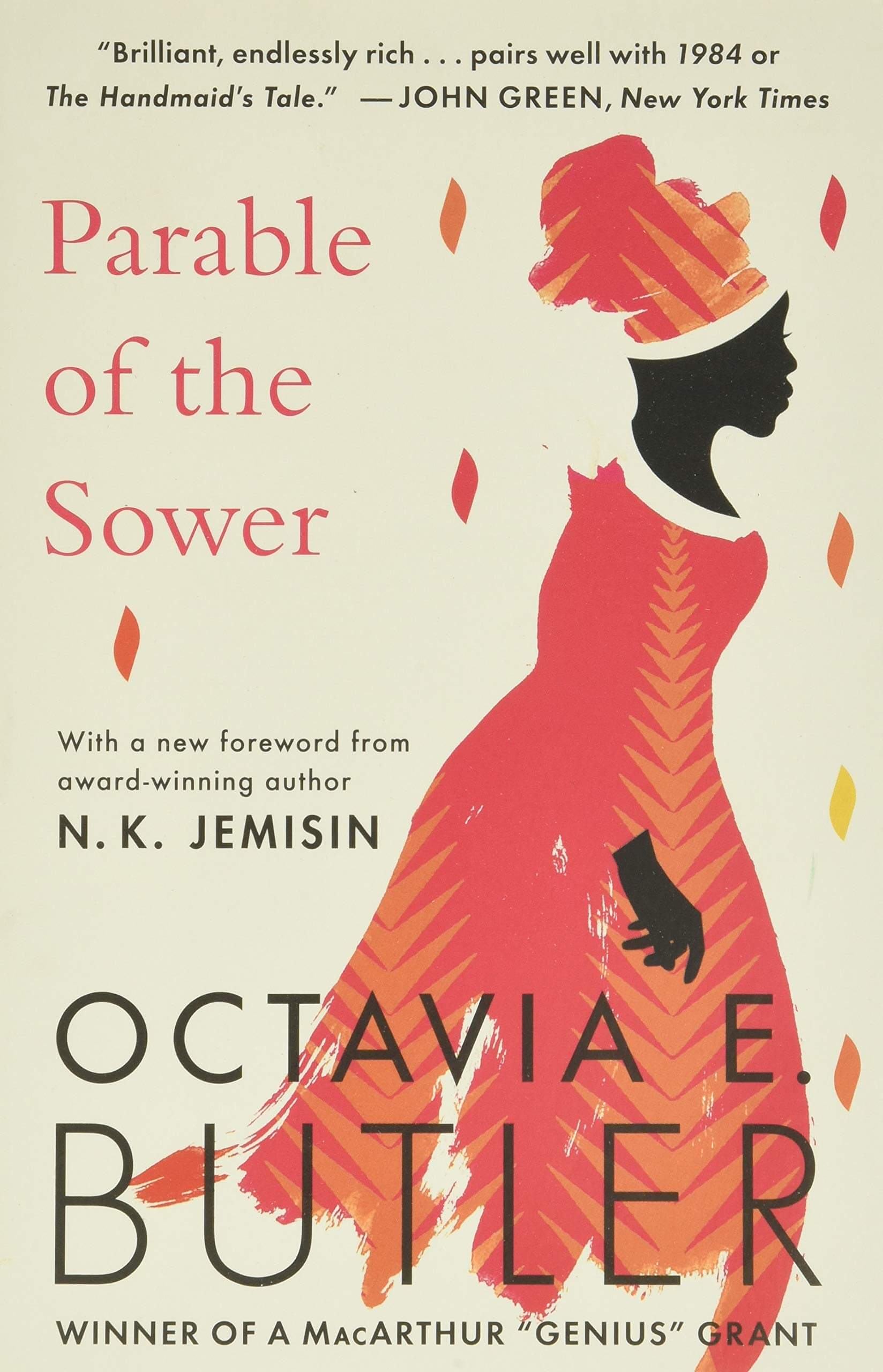 Could you create a belief system in the middle of an apocalyptic world? Lauren Oya Olamina does, calling it Earthseed. The year 2024-7 finds Lauren in a collapsed world ravaged by climate change, inequality, war, famine and disease. Living in one of the safer places in Los Angeles, Lauren, for the first part of her life lives quietly with her family. But that doesn’t mean she isn’t aware of the tension that surrounds her, and the possible destruction of the wall that separates them from the violently infected individuals. Then her home is destroyed and her family killed in the process, leaving her alone with two survivors. Now the trio must head north and face the savage world they’ve only ever heard stories about. 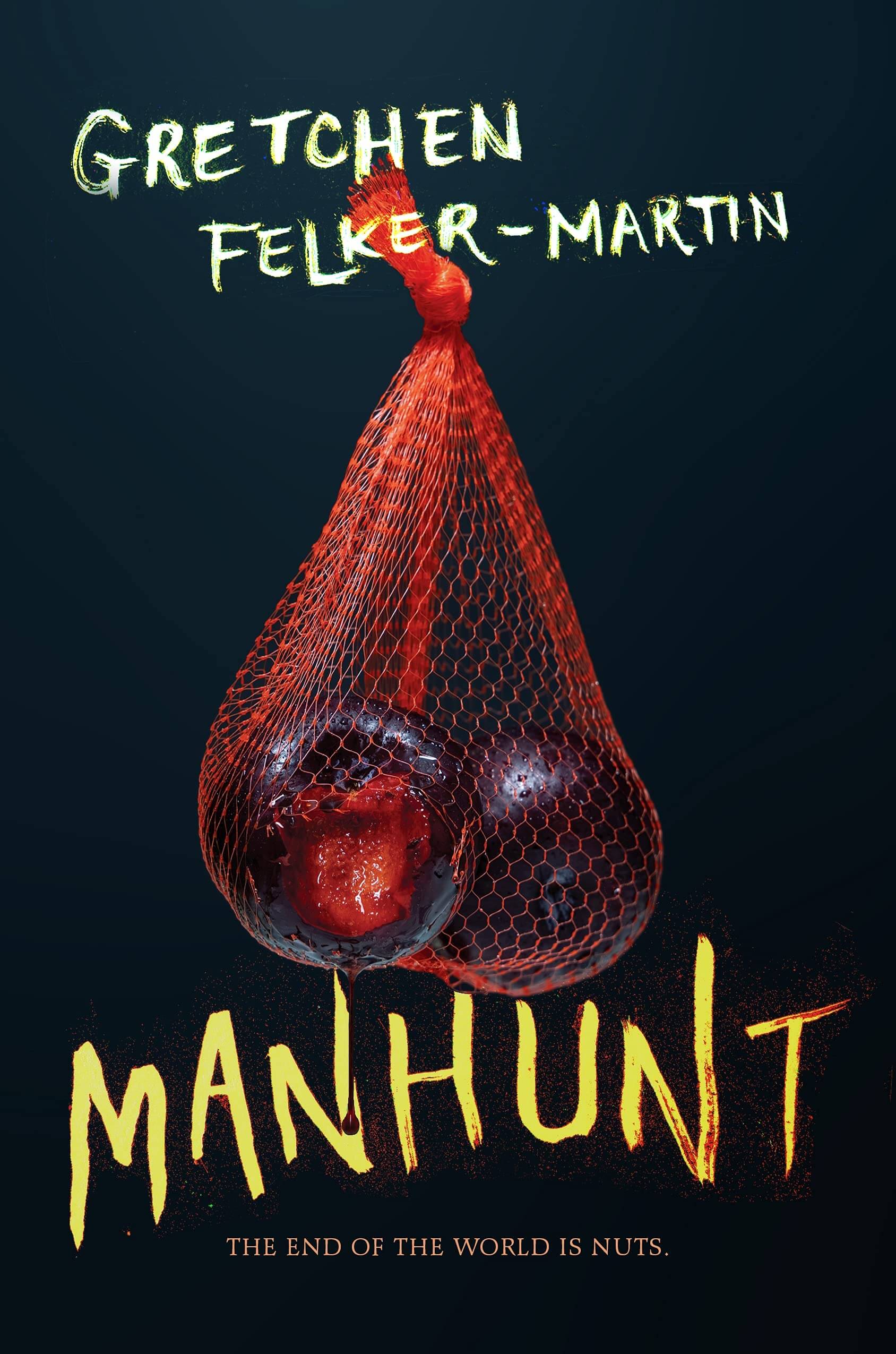 On the hunt for feral men in a post-apocalyptic nation, Fran and Beth, two transgender women, know they must continue to fight and harvest organs if they want to survive. They are in a horror-filled world where a viral plague has transformed all straight men into violent monstrosities.

When the two meet Robbie, a man who trusts no one and keeps his gun by his side, a brutal accident occurs that forces them together in an unusual way. Now the three must navigate an authoritarian faction of women who see them as a dangerous liability, their tricky awkward relationship together, and a gruesome hunt for estrogen — before they miss a dose. 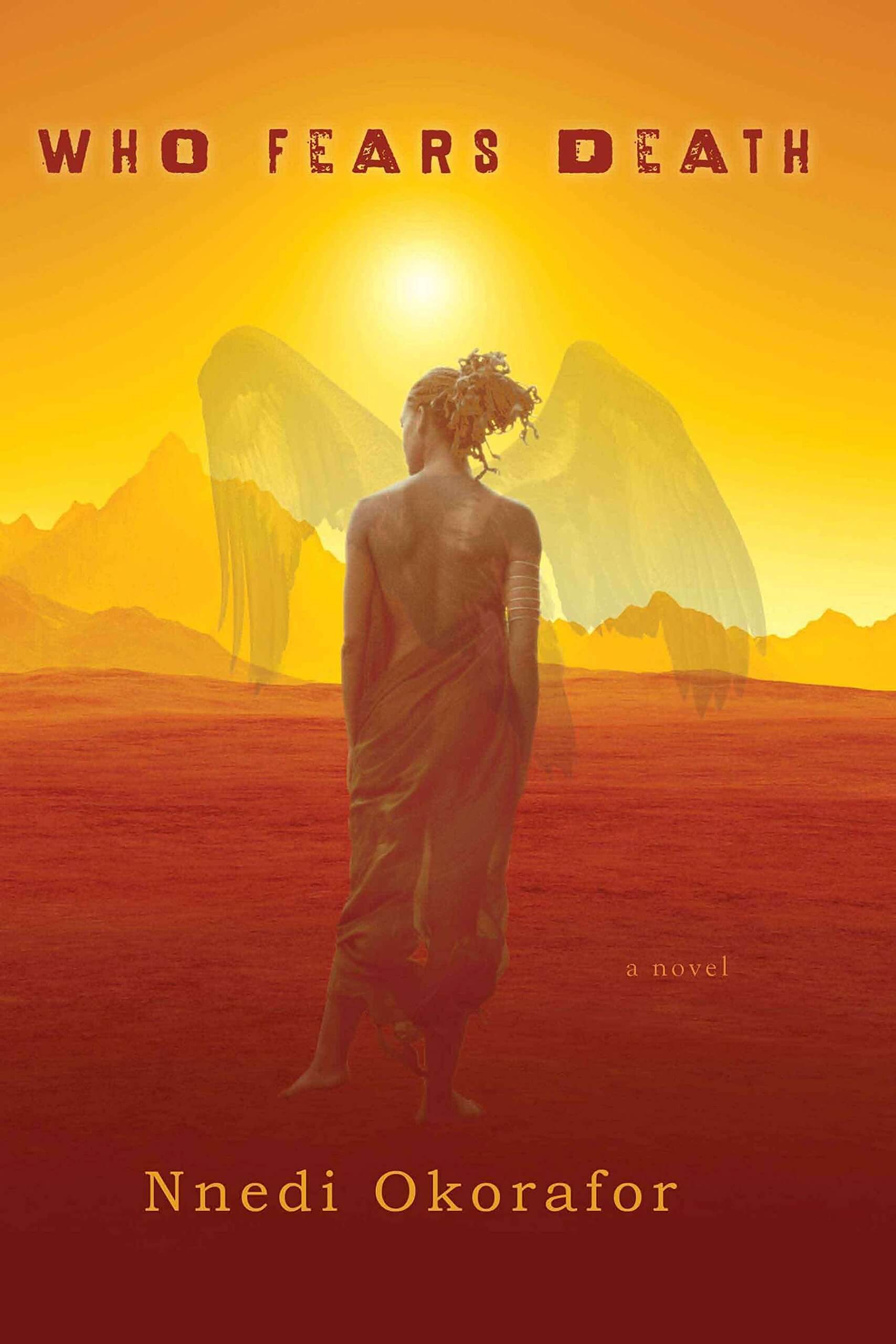 Who Fears Death by Nnedi Okorafor

Onyesonwu grows up amongst her mother’s people, the Okeke, who suffer under an explosion of genocidal violence from their opposition, the Nuru people, who have kept the Okeke enslaved for centuries. A post-apocalyptic Africa is where Onyesonwu’s life begins. Her mother, raped by a general who destroyed her land, gives birth to a child with sandy hair and skin. Onyesonwu, which means ‘who fears death’, and her mom quickly realize that she also has special abilities that let her visit spiritual worlds. During one of her visits, she discovers that someone powerful is trying to kill her.  Now she’s made it her goal to get to the would-be murderer first, and find out more about who exactly she is along the way. 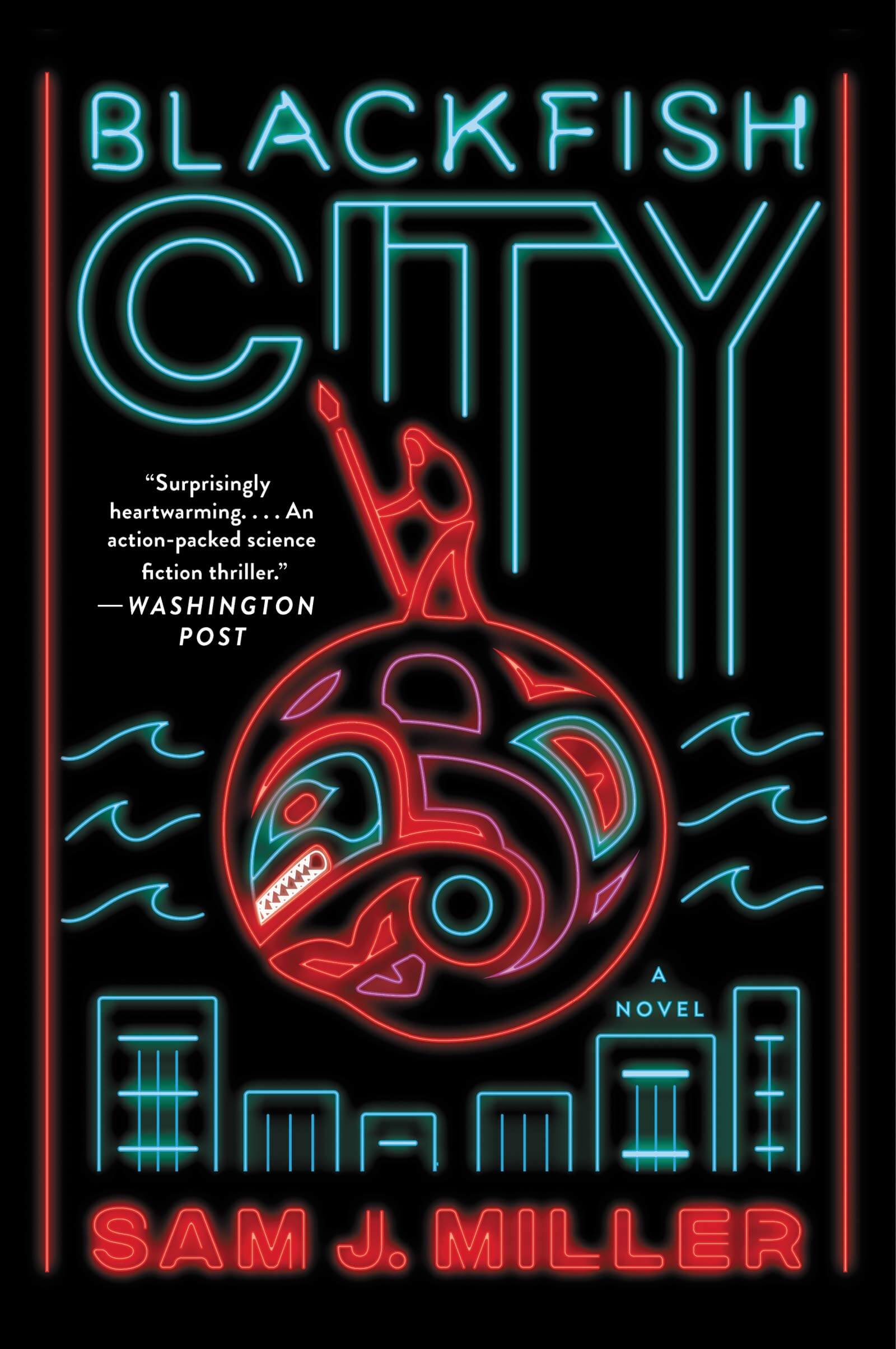 The climate wars are over, and a lone city called Qaanaaq floats through the skies under the collapsed world. Refugees roam around, and a vast disparity in wealth marks the population. What was once a welcoming city is now a place of upheaval. Crime and corruption have taken over, gangs run the streets, and a new disease consumes the population. Then a non-binary visitor comes to the city and begins to stir things up. Together, a rich young gay man, a messenger whose gender is impossible to categorize, and a warrior woman slowly build a resistance to fight their common enemy and try and save their failing city. 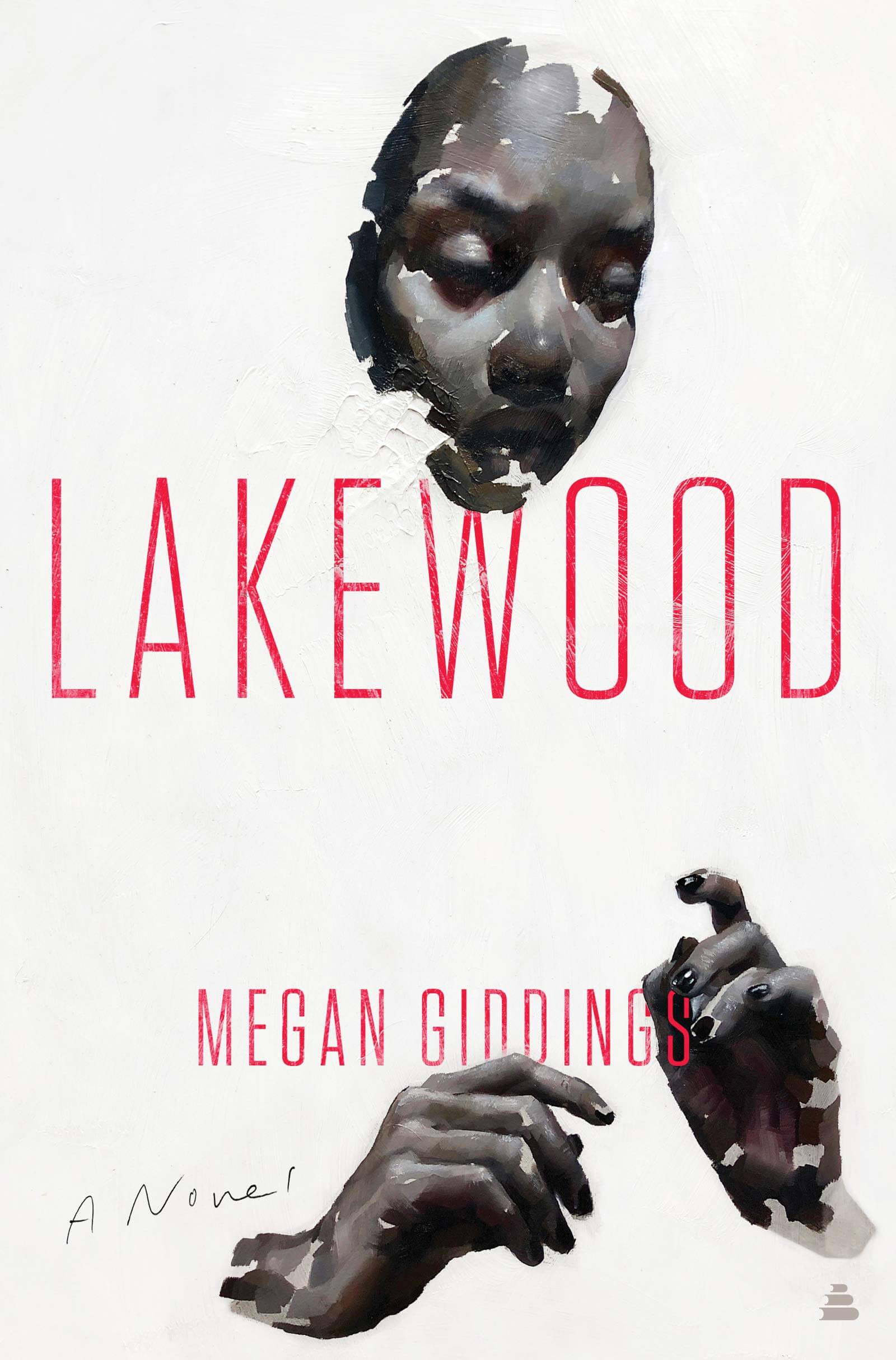 Lena’s grandmother just died, and she’s left a staggering amount of debt left to the college student. Lena’s mother is no better, suffering from an illness that no one can cure. To save her family Lena drops out of college and gets a job in a mysteriously remote town that could take care of her sick mother and her debt. But there is one catch: she must lie to her family and friends about the secret research that goes on at the government facility. When she begins to endure the horror and the torture at the hands of doctors, Lena begins to wonder just how much she’s willing to suffer for the sake of free healthcare and a golden pill that could remove all bad thoughts.

Check out these best young adult thrillers of 2021>>