Named one of best summer reads by Parade and PopSugar, The Tiger Mom’s Tale is a stunning debut story by Lyn Liao Butler of Taiwanese and American identity, delicious food, and confronting the betrayals of the past.

Lexa Thomas has never quite fit in. Having grown up in a family of blondes while more closely resembling Constance Wu, she’s neither white enough nor Asian enough. Visiting her father in Taiwan as a child, Lexa thought she’d finally found a place where she belonged, but even there, some never truly considered her to be a part of the family. When her estranged father dies unexpectedly, leaving the fate of his Taiwanese family in Lexa’s hands, she is faced with the choice to return to Taiwan and claim her place in her heritage. Armed with the advice of two half-sisters, a mother who has reevaluated her sexuality, a man whose kisses make her walk into walls, and her self-deprecating humor, Lexa finds the courage to leave the comfort of New York City to finally confront the person who drove her away all those decades ago. With fond memories of eating through food markets in Taiwan and forming a bond with a sister she never knew she had, Lexa unravels the truth of that last fateful summer and realizes she must stand up for herself and open her heart to forgiveness, or allow the repercussions of her family’s choices to forever dictate the path of her life. 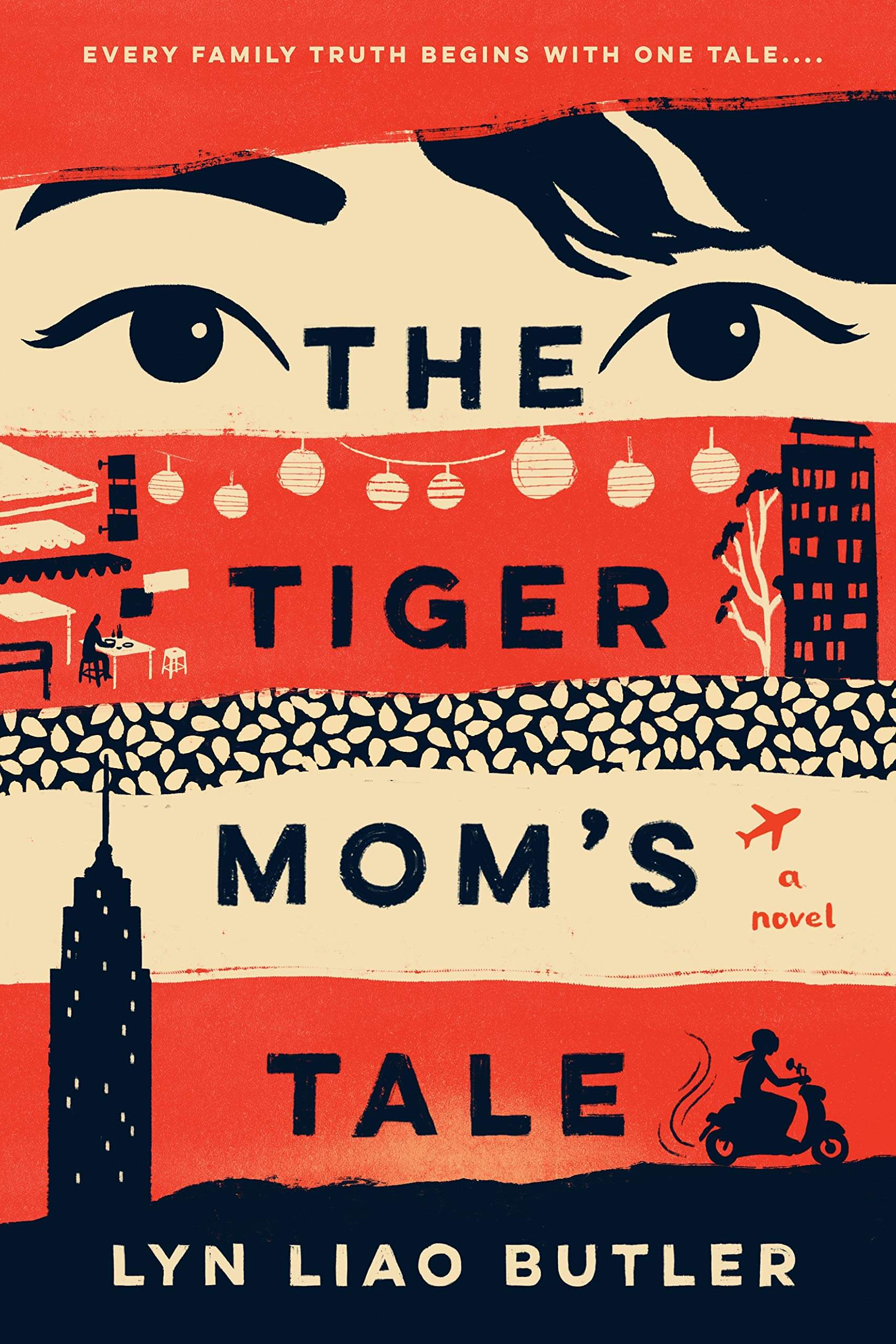 Publisher’s Weekly has hailed you as “breathing zesty new life into women’s fiction.” What do you think is the most important thing that should be present in women’s fiction nowadays?

Women’s fiction is still predominantly very much white, abled, cishet and neuro-typical. There have been great strides made recently to make it more diverse to represent all the different types of people who make up a large part of our population. I hope we continue to highlight stories of every group, to make all voices heard.

The Tiger Mom’s Tale antagonist is super complex. How did you go about crafting the identity?

The stereotype of the tiger mom is there for a reason – there really are people who act this way when it comes to raising their children. I’ve been criticized for making the antagonist a stereotypical character who is cruel to her child and others, but real tiger moms really act this way. They will do anything for their child to succeed, and push their children beyond what most people deem appropriate. I myself did not have a tiger mom, but I have met many tiger parents and I wanted to depict how sometimes, people are blinded by their own ambitions for their children and harm others, scarring them whether they realize it or not. But at the same time, there is usally a reason why they act this way, and I tried to bring some of that into my antagonist, to “humanize” her, as my editor said.

One thing I loved about visiting Taiwan was the close tie of culinary tradition and culture. In The Tiger Mom’s Tale, how did you approach writing the character’s struggle of balancing her Taiwanese and American identity?

Lexa’s struggle was based on my own experiences. While I am 100% Taiwanese, and while Lexa is half Taiwanese and half white, we both feel out of place everywhere we go. In America, we look Asian, so everyone assumes we are more Asian than American, and we get teased for the way we look, the foods we eat and our traditions and culture. But in Taiwan, people treated us as foreigners, calling us the American cousins, so we weren’t completely accepted their either. Our Mandarin and Taiwanese are “not right” or “awkward” and we don’t wear the right clothes or behave the right way. Growing up in a different culture when you are born, or are part of another culture usually means trying to figure out who you are, and I wanted Lexa to have to go through it in order to reconcile the two sides of herself.

Was there anything you read during creating this story that influenced your writing?

I started writing because of Liane Moriarty. I’ve always been an avid reader and I love her books. They helped me so much during a time in my life when everything went wrong. And I thought, what if I could write stories that could help someone else out to, the way her books did for me? And because of that, I started writing. So I thank Liane for my writing career.