The most anticipated YA reads of fall

The most anticipated YA reads of fall

Sure, you’re likely reading this while lounging by the pool, but fall will be here before you know it and we want to make sure you’re properly prepared to have your #TBR pile stacked. We’ve scoured our sources and found just a few of the most anticipated YA reads of fall that you are going to want to get your hands on before your tan starts to fade. 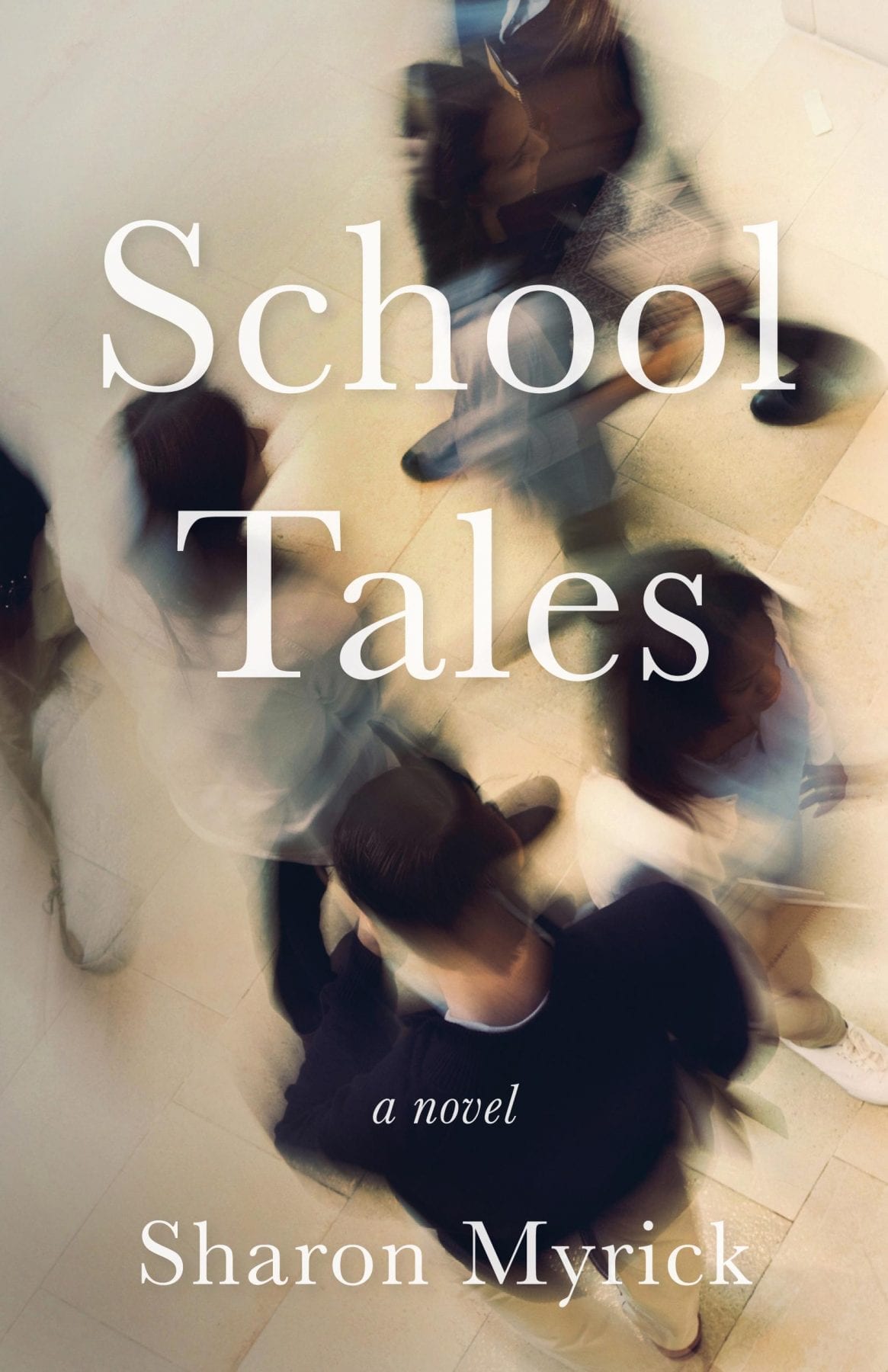 Chelsea, Sean, Jake, Cora and Daniel are all high school students in Shenandoah Valley, Virginia, not unlike the students where you live. While we look at high school as the final step in the educational process before college, for some it is so much more. These five students will face some serious issues and the way the school handles them has the potential to shape every piece of their future. 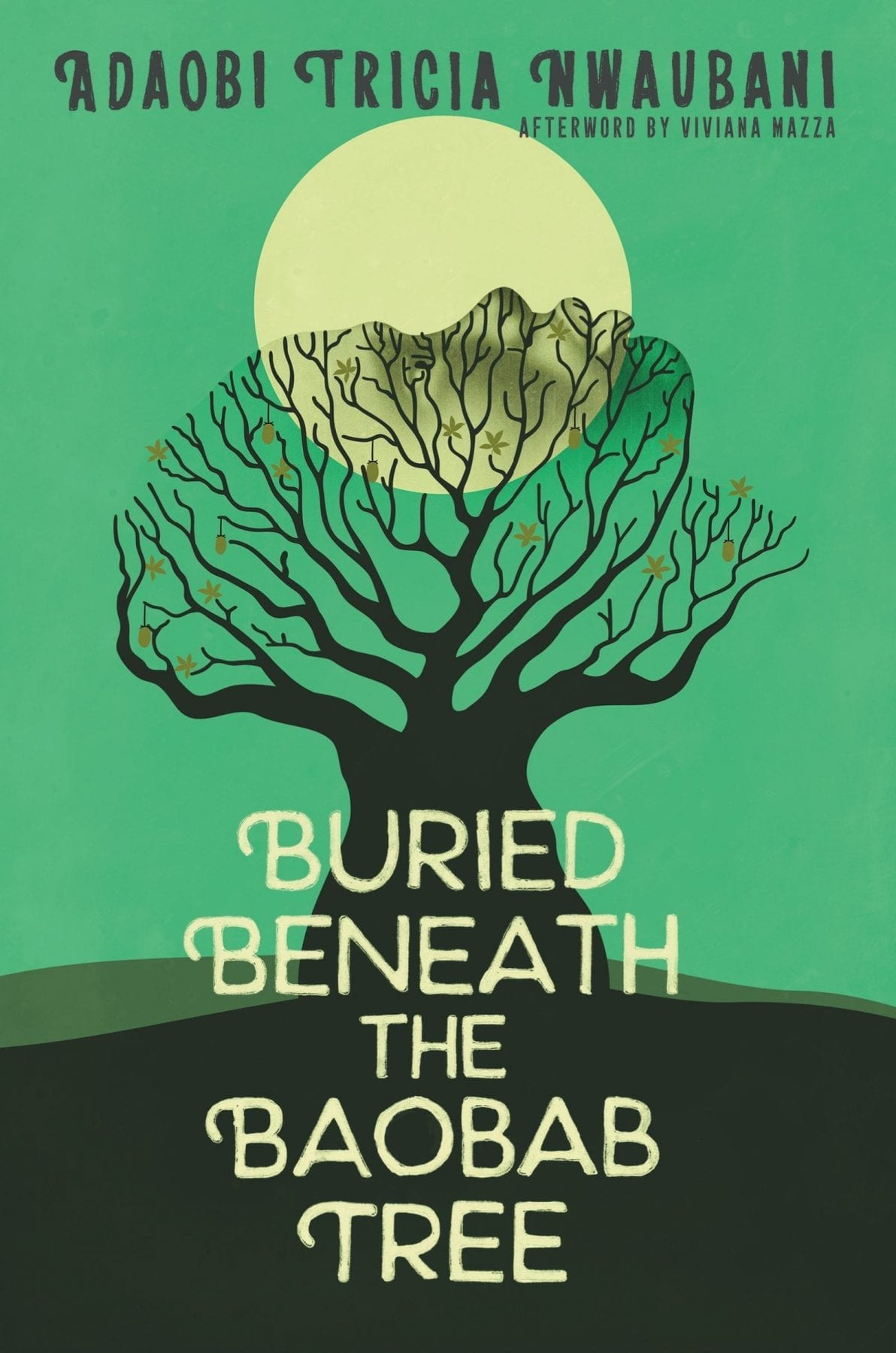 Buried Beneath the Baobab Tree by Adaobi Tricia Nwaubani

While this story is fictional, it could easily be a non-fiction account. A young Nigerian girl is kidnapped in the middle of the night by a man who has kidnapped hundreds of girls before her. Her struggle to survive and escape will be harder than anything else she faces in life.

Doris, Nell and Grant are three unlikely teens who are brought together by an unexpected summer job. Although selling other people’s unclaimed baggage isn’t the ideal job for any of them, they find that the bonds they form will make their hardworking summer worth it. A story about the power of friendship and banishing the evils from our past, Unclaimed Baggage, is a feel-good YA novel, perfect for young readers.

This sometimes dark and honest novel by Shannon Gibney follows the stories of children and young adults who are struggling with their identity and heritage. From 17-year-old Kollie Flomo to Togar Somah and the children of Yasmine Wright in 1827, this novel contains a story that will stick with readers well after the final page and inpsire you to take control of your future. 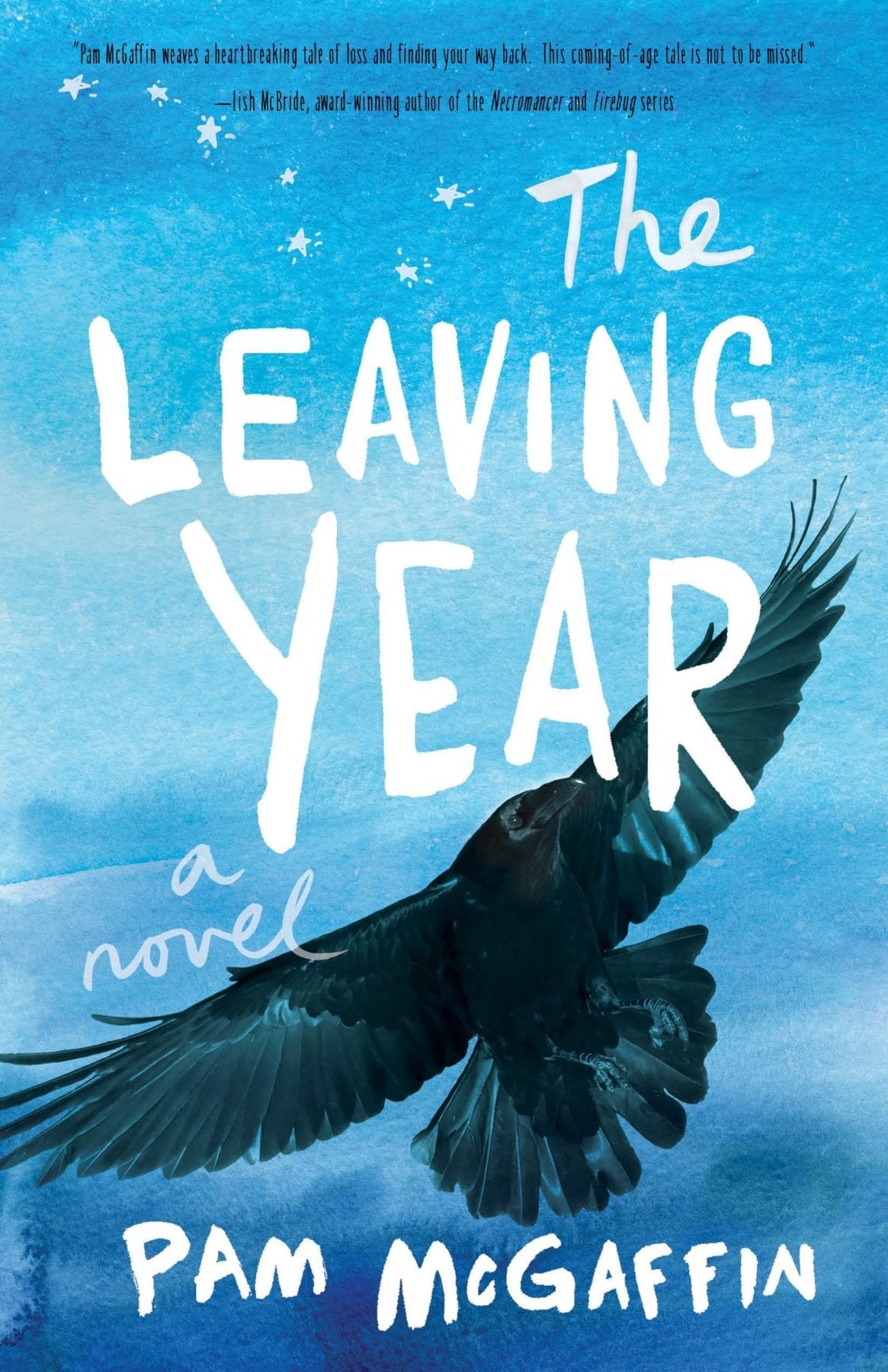 The Leaving Year by Pam McGaffin 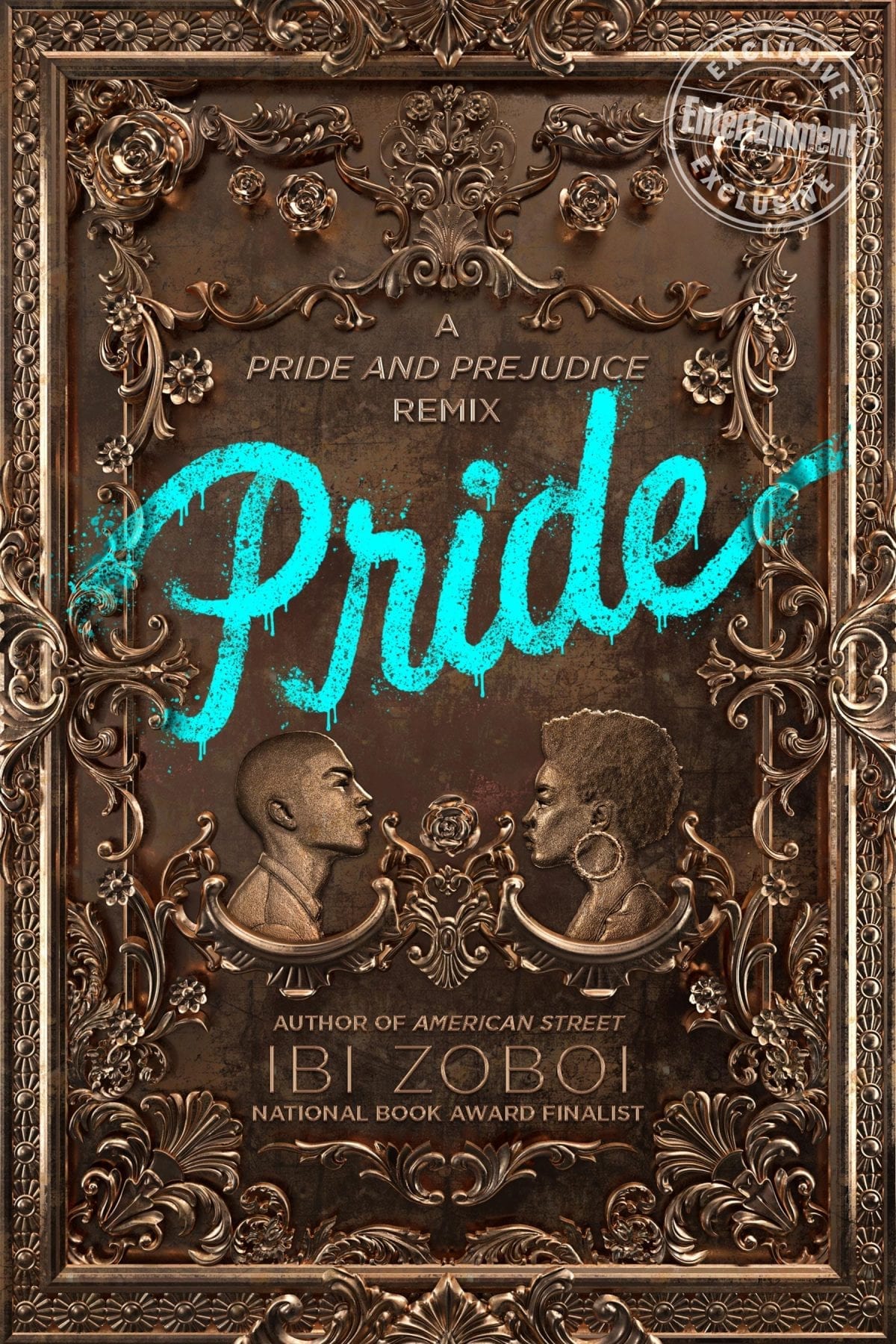 Zuri’s family is brimming with pride; pride of their family, their culture and their tight-knit community. Most importantly Zuri has a tremendous amount of pride in herself and her role in her family. When a wealthy family moves across the street, she’s hesitant to find some common ground with them. This fresh spin on the Pride and Prejudice story line is basically everything we wanted it to be. 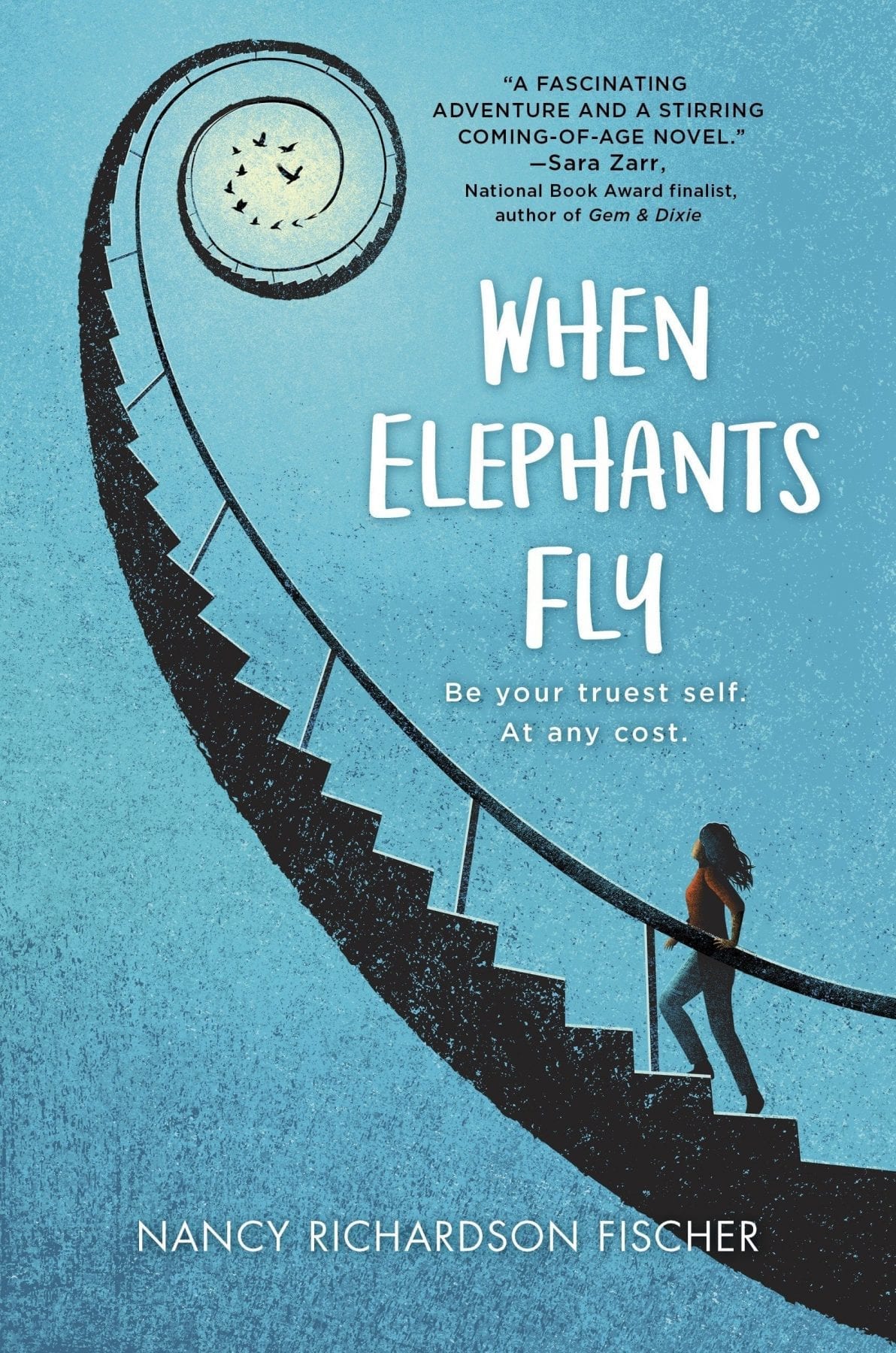 When Lily was seven her schizophrenic mother tried to kill her. Terrified that her mother’s mental condition could be hereditary, Lily is diligent in self-monitoring. She ultimately finds a physical representation for her fear, an elephant calf named Swifty who was almost killed by its mother. If Lily can save Swifty from grief will she be released from her fear? She’s willing to do just about anything in order to find out.

The Healer by Donna Freitas

Imagine being given the power to heal others. Marlena has been given that special gift but it comes at a huge price. While others look at her as saintly, she’s frustrated at not being able to make friends her age or even go to school. When a special boy comes into her life she’ll have to make the most difficult decision of all.

The Resolutions by Mia Garcia

Jess, Lee, Ryan and Nora have been friends forever and have a long-standing New Year’s Eve tradition of setting resolutions together. With graduation looming and the possibility of the group being scattered across the country, they come up with a new plan. This year they will make resolutions for each other. Will their friendship be able to withstand the pressures those resolutions hold? 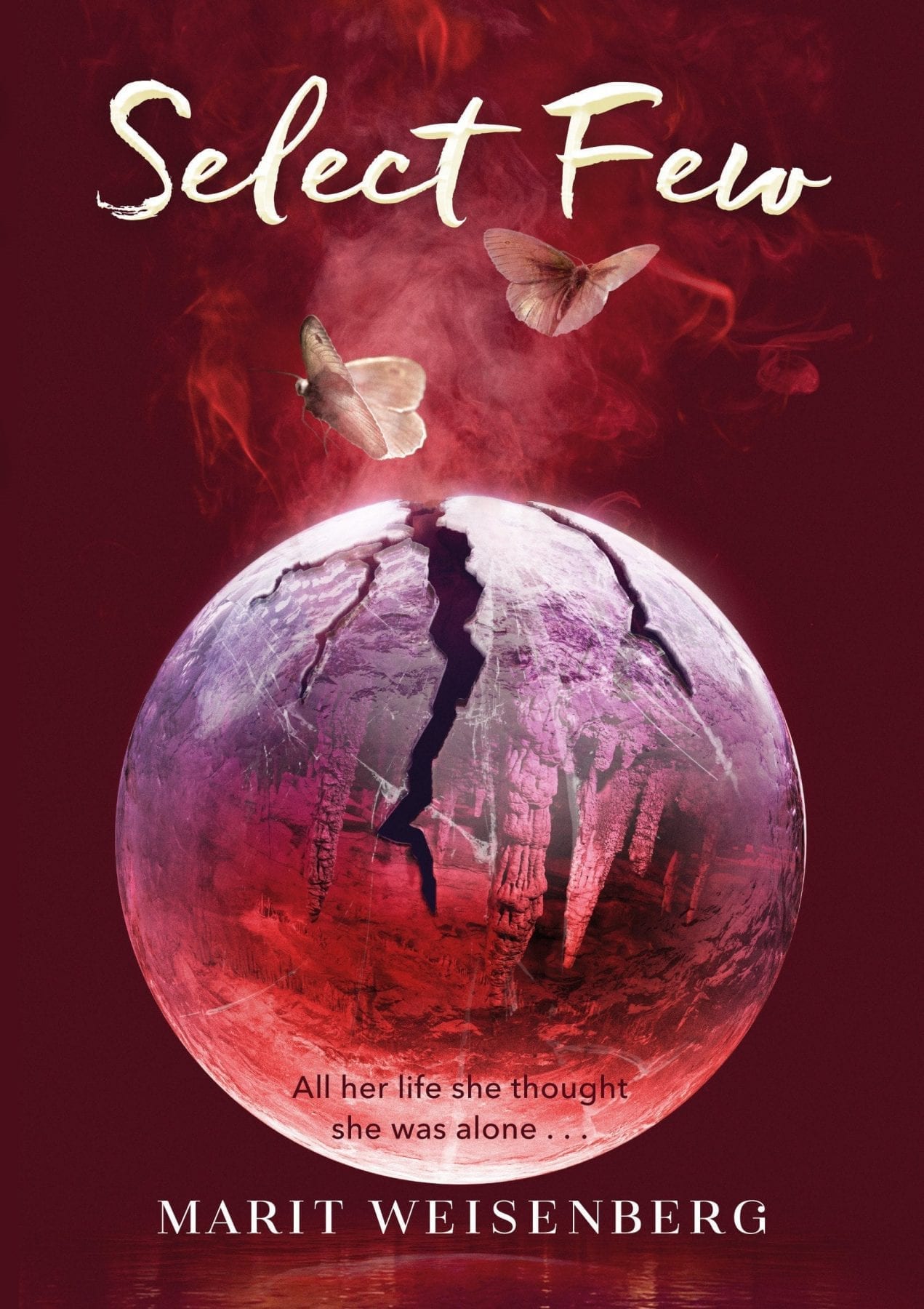 Julia is hiding from the world, taking residence in a swanky hotel in downtown Austin. She and her boyfriend John are desperately trying to stay off her father’s radar, especially with the discovery of John’s newfound powers. Tensions are high and their relationship needs a break, so she heads off to California with her friend Angus to find her birth mother. Seems like a simple plan, but things very seldom are simple when it comes to Julia. 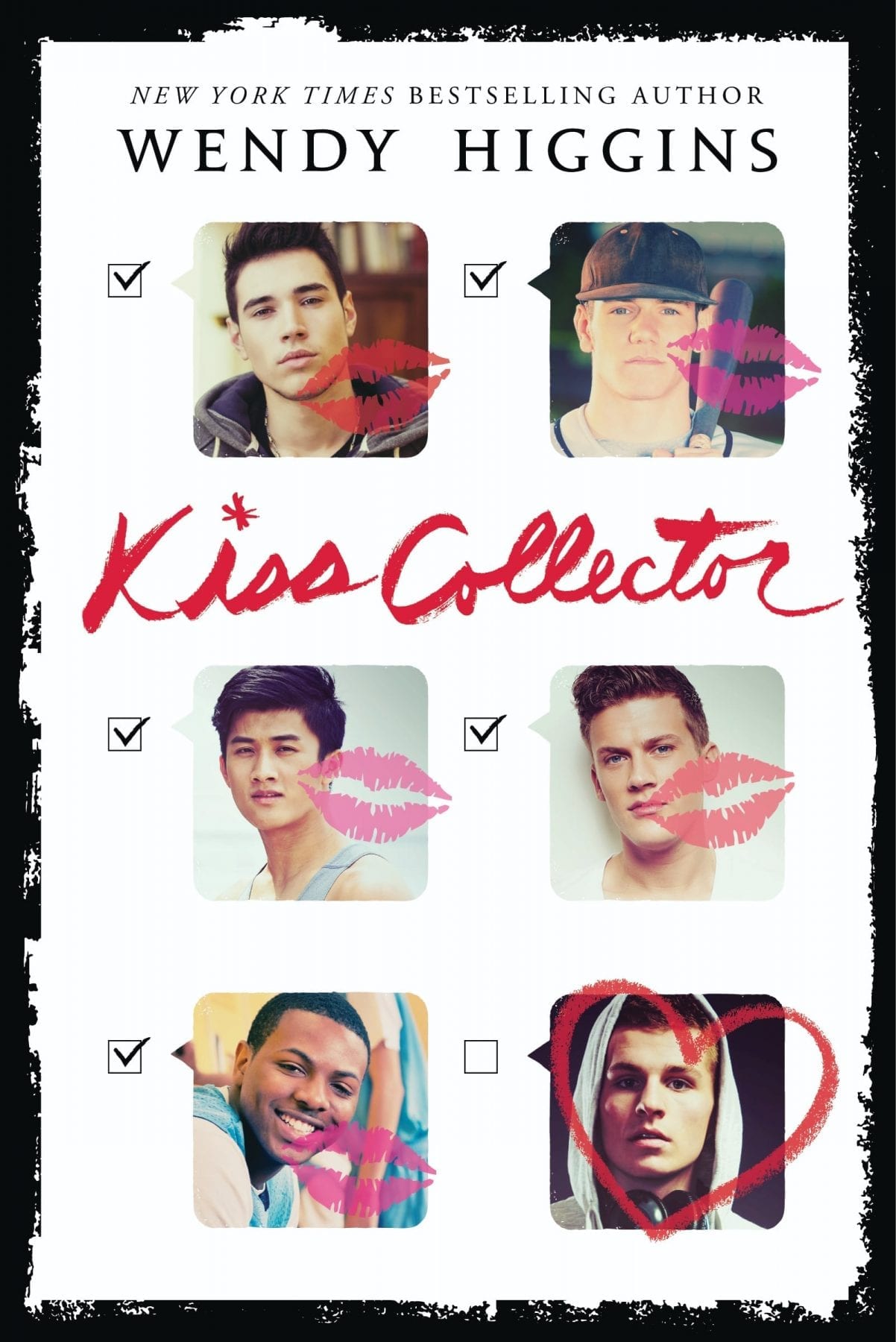 Zae has given up on love and has decided all she wants is kisses and lots of them. After her boyfriend cheated on her and her parent’s marriage has fallen apart she’s decided to flip the script on the boys. While on a mission to collect a wide array of kisses, will she be blindsided when she starts to catch feelings?