Most Anticipated Nonfiction of Summer 2021

Most Anticipated Nonfiction of Summer 2021

Summer is a literary gold mine for both fiction and nonfiction releases. And while fiction can be a great escape in summer—particularly if you can’t travel or are looking for solace out of the summer heat—there’s nothing like an inspirational memoir or nonfiction read for a breath of fresh literary air. Many of the standouts on our list can help you find that burst of energy, from self-help for a new you, to memoirs grappling with gender, race, loss, resilience, or identity, to delicious dives into the world of music and the culinary arts.

Here are some of our most anticipated nonfiction books of summer 2021. 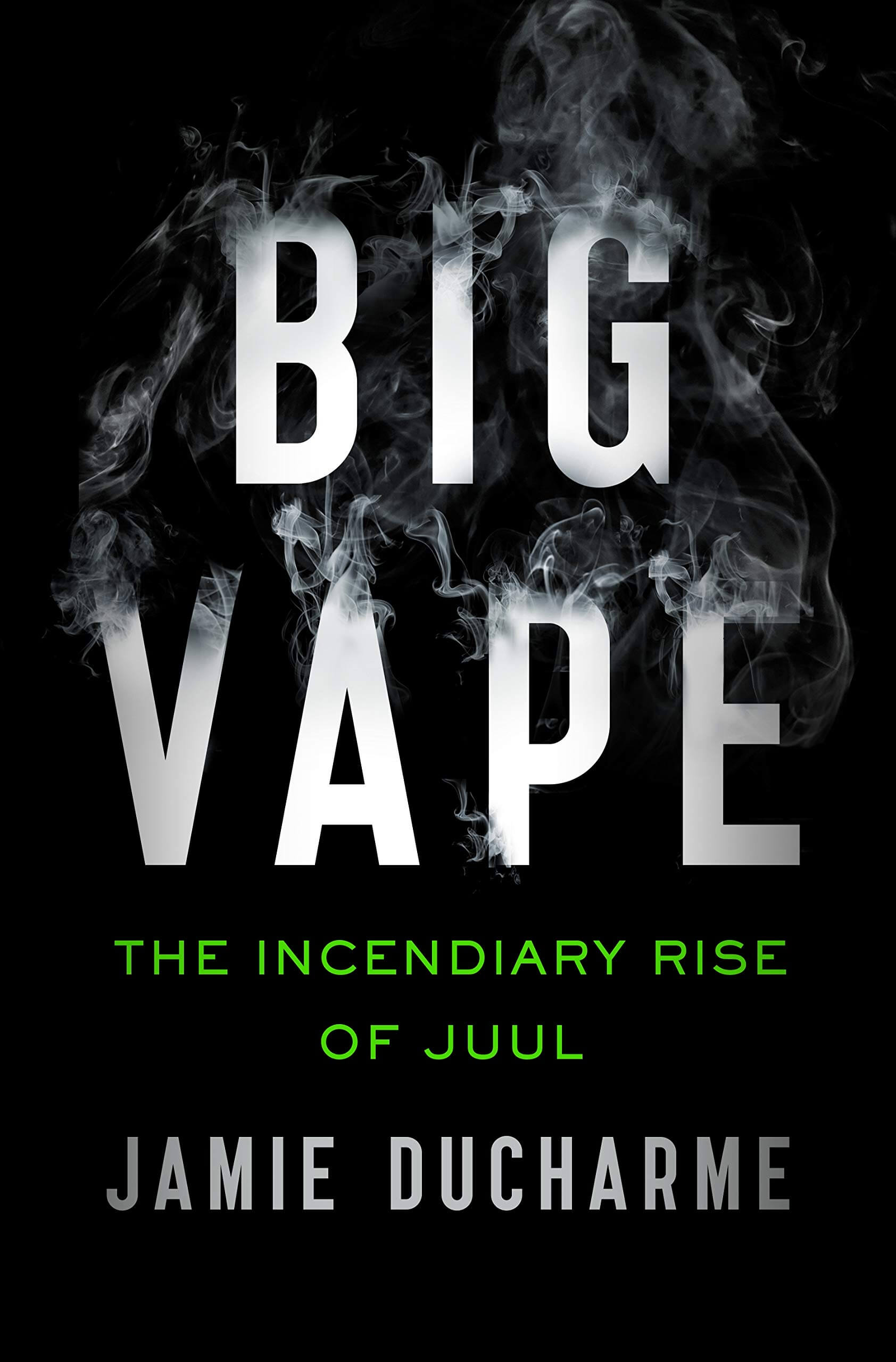 What started as an innocent smoke break soon turned into a 38 billion dollar industry that would be blamed for poisoning a generation of underage tobacco users. This book accounts for the true story of the rise of the Juul. From two ambitious Stanford students to the leaders of the e-cigarette market, Adam Bowen and James Mosees stories are told like never before. 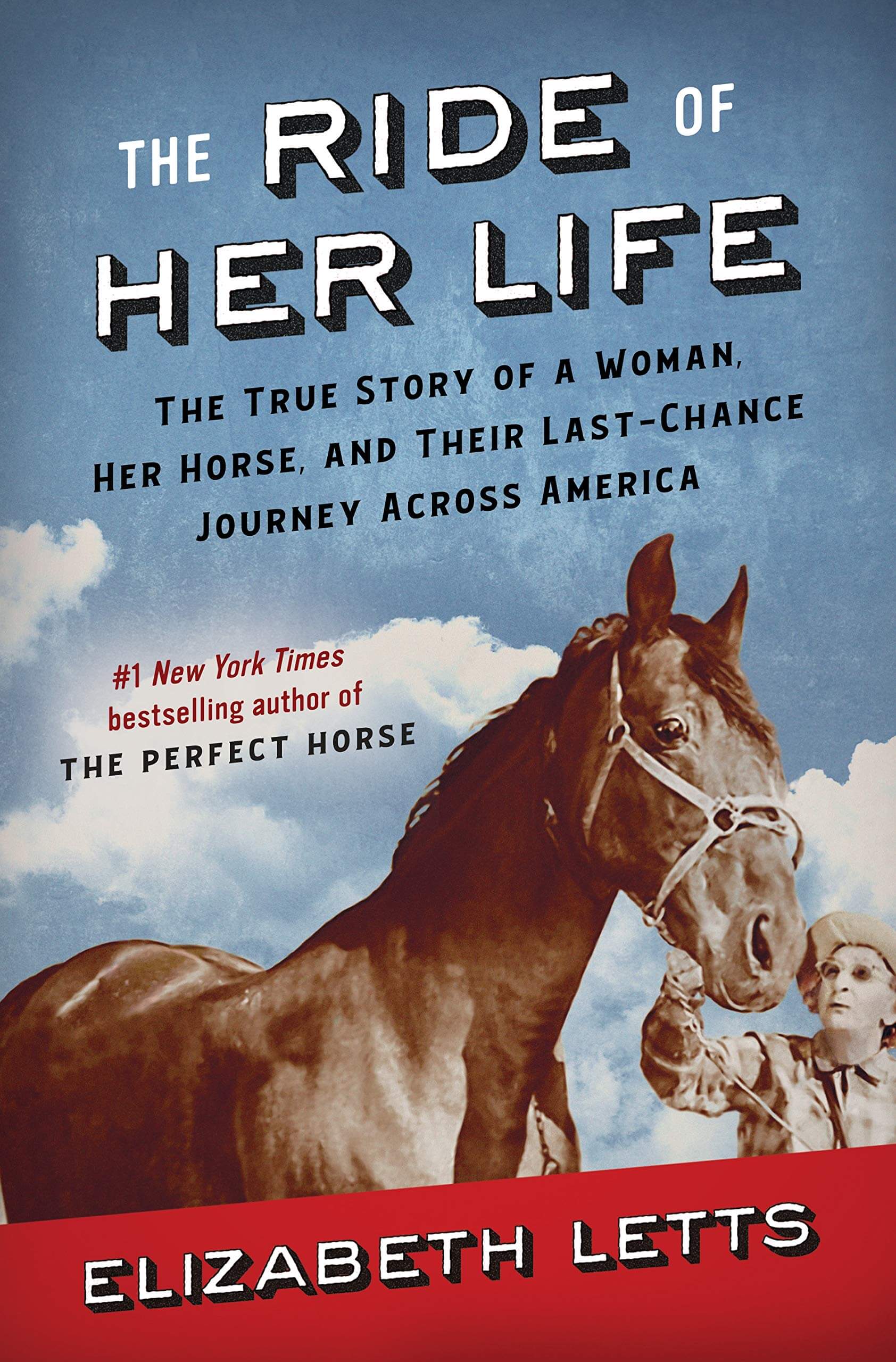 Annie Wilkins is a 63-year-old farmer in Maine who had just lost her farm and only has two years to live. On top of this, she has no money and no family. But, Annie wants to see the Pacific Ocean before she dies. Ignoring her doctor’s advice to move into a charity home, she heads south without a map and only her ex-racehorse and a faithful belief in the kindness of strangers. 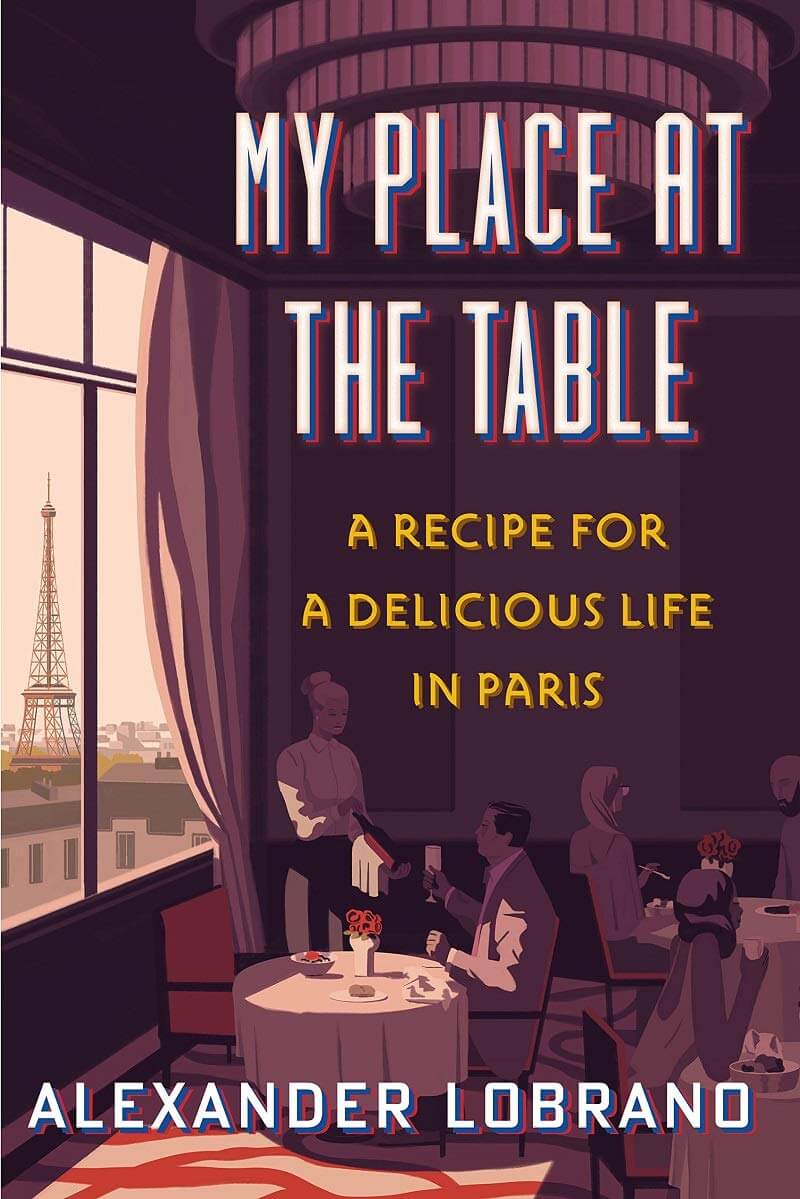 Alec Lobrano used to only know French cuisine as a supermarket éclair. However, he moves to Paris and interviews the owner of a renowned cheese shop. Despite it being a disaster, he’s determined to interview more chefs to improve the language. As he travels the country, he gradually learns what it means to be truly French. 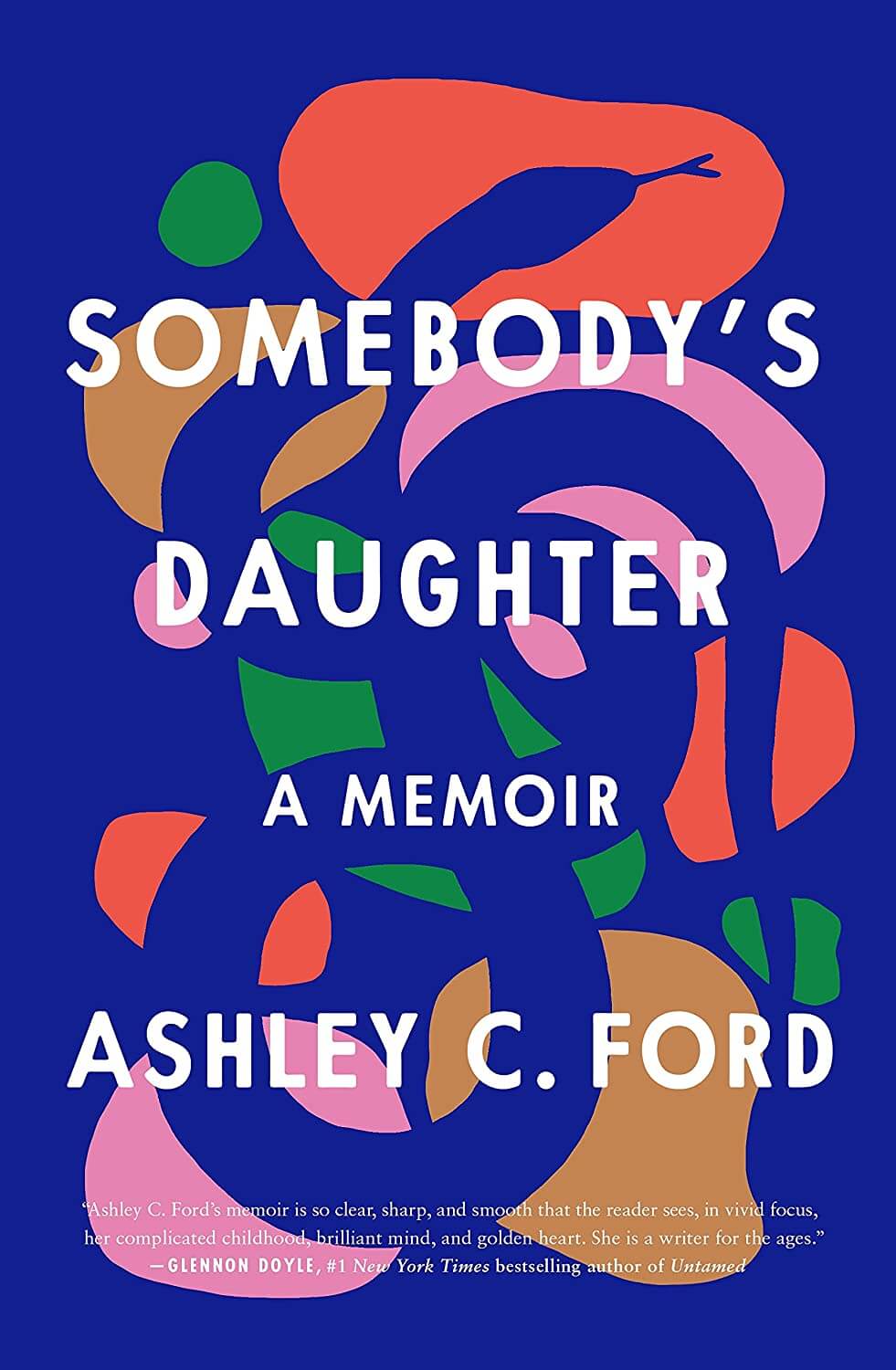 As Ashley embarks through life as an underserved Black girl in Indiana, she realizes how isolation and childhood are a bitter combination. She goes on a journey to find who she is truly meant to be. Kirkus reviews calls Ford’s memoir one of the best of 2021. 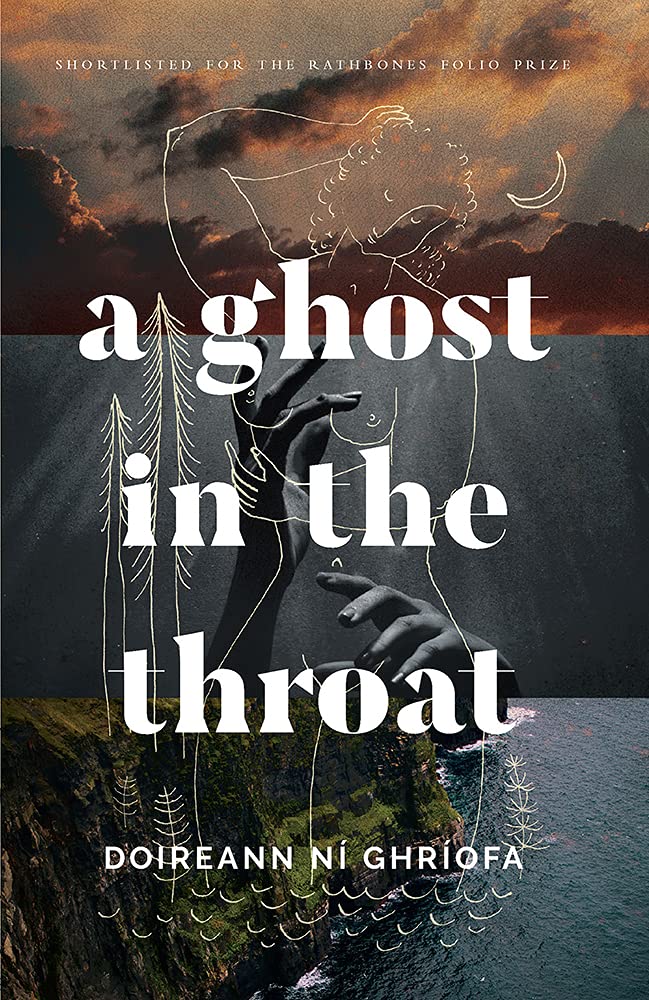 After discovering the murder of her husband, an Irish woman drinks his blood and composes a lament that will reach across centuries to Doireann Ní Ghróofa. Her fascination is rekindled when she narrowly avoids a tragedy in her own life. This haunting nonfiction narrative about obsession and poetry reveals what happens when one desires to restore her own memories. 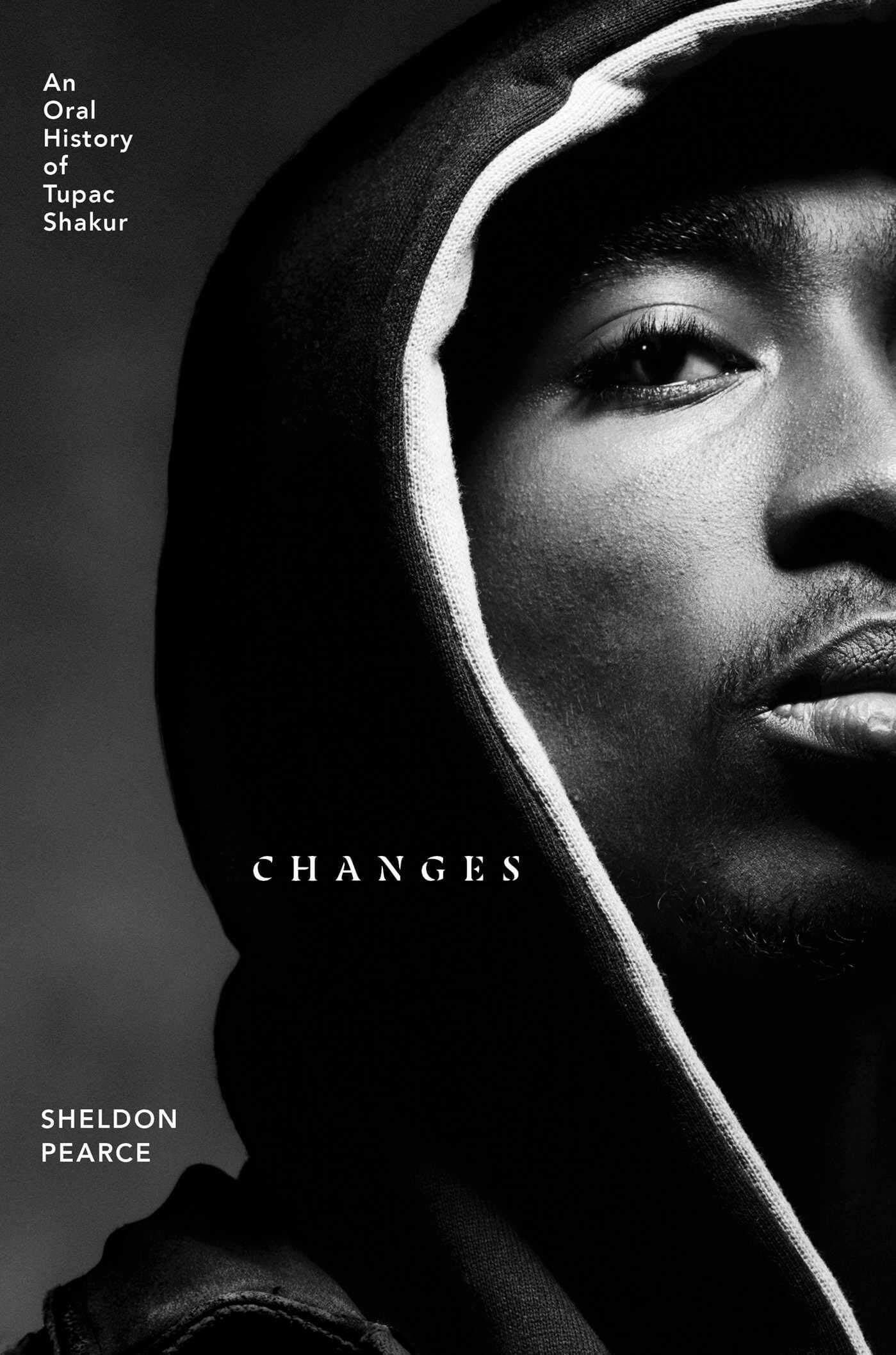 Tupac’s song “Changes” became an anthem for protests against racial injustice in the summer of 2020. The song vaulted its way back onto the iTunes charts, making it clear that Tupac’s music is just as important in today’s society as it was 20 years ago. 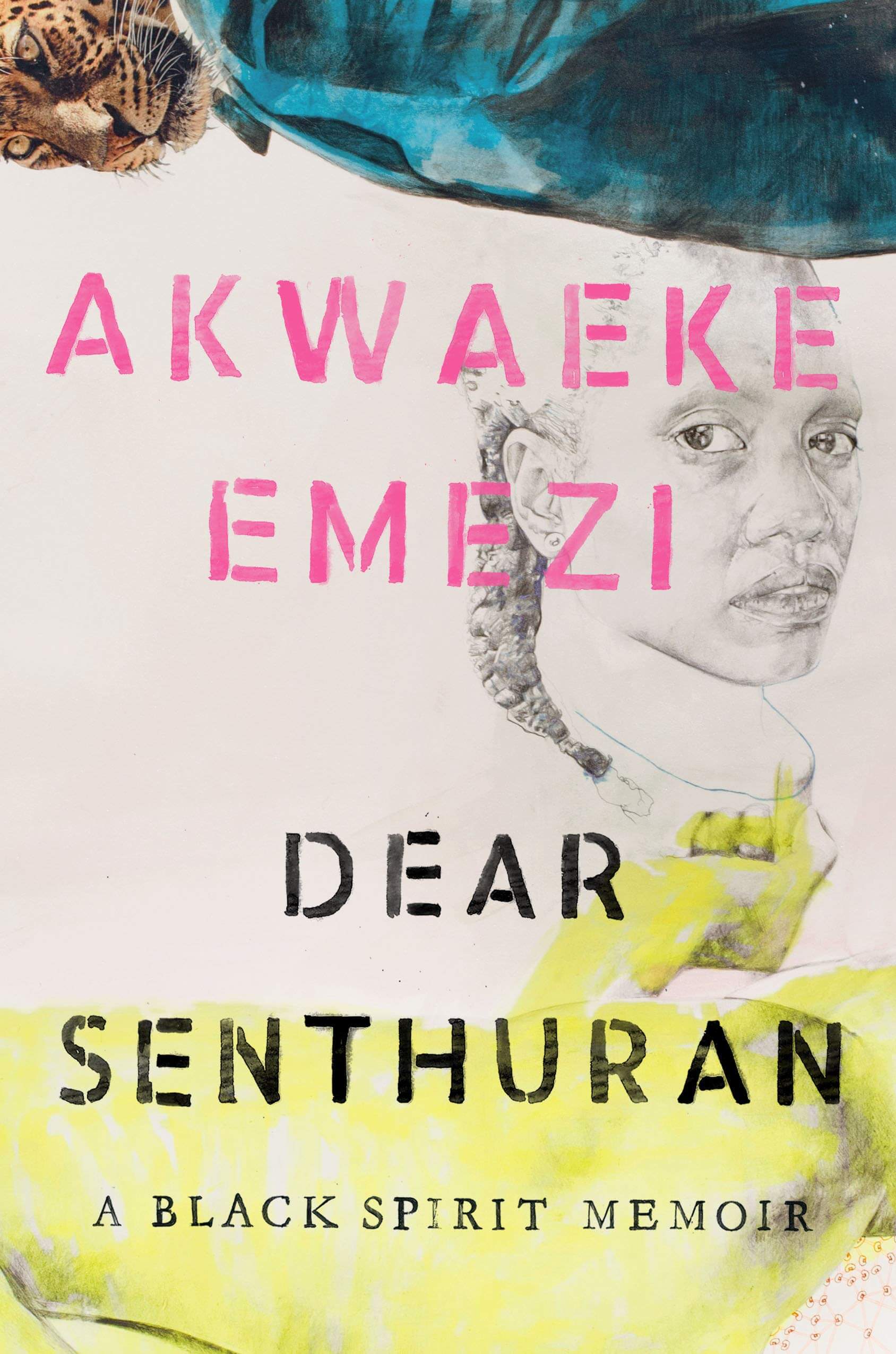 The candid accounts of an unforgettable journey to finding oneself. Emezi’s story talks about gender, body, and a path to becoming a successful writer. Through it all, she describes the deeply human emotions of love and spirituality, creating a book that is equally tender and tough. 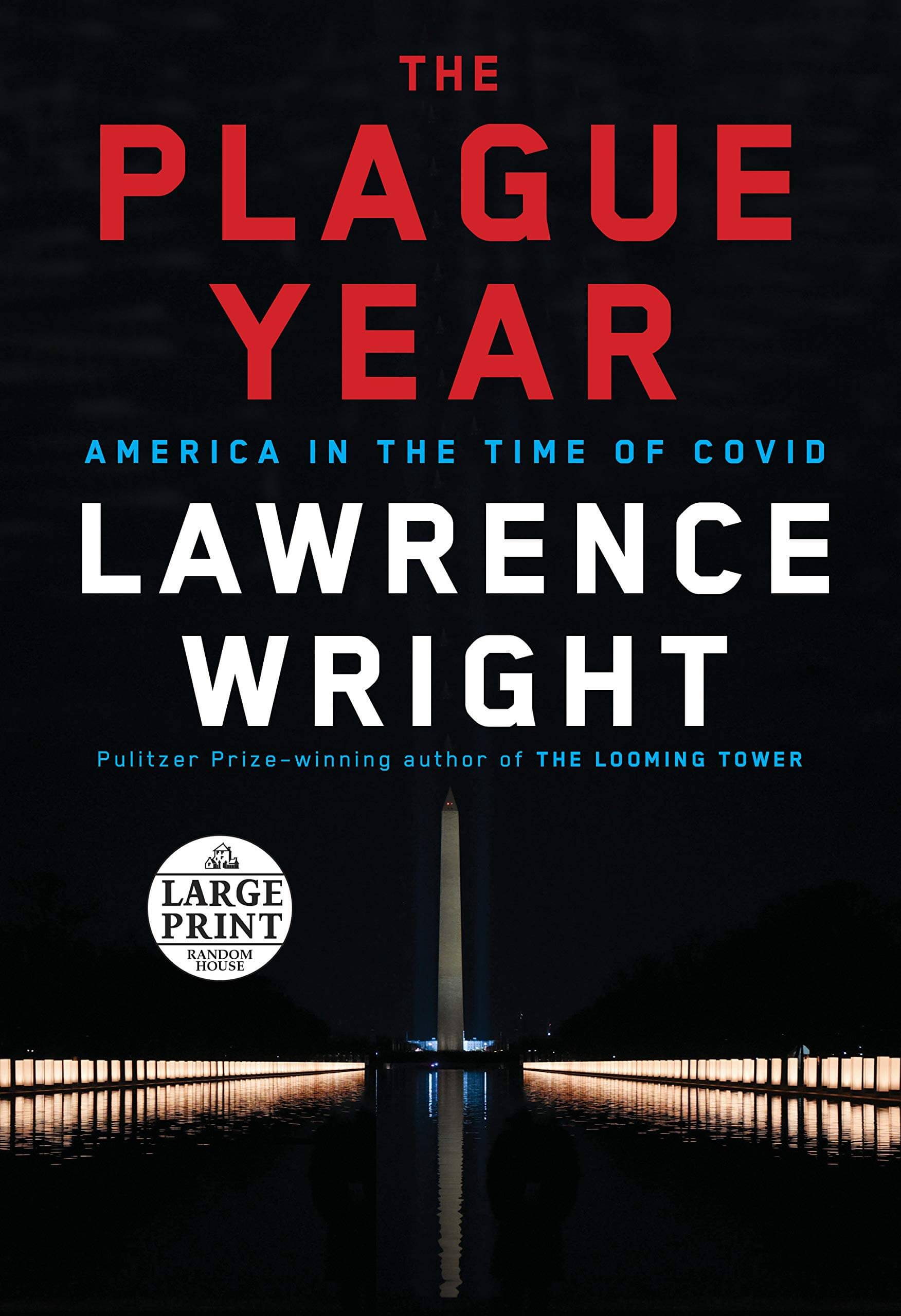 Wright takes us into the CDC during COVID-19. Inside, drama ensues. Faulty test kits, skepticism from the White House, prediction specialists at Goldman Sachs, and idealistic doctors are just some of the narratives that encompassed Wright’s view of the past year. We go into the human body and learn all about science at the height of the modern anti-vaccination movement. 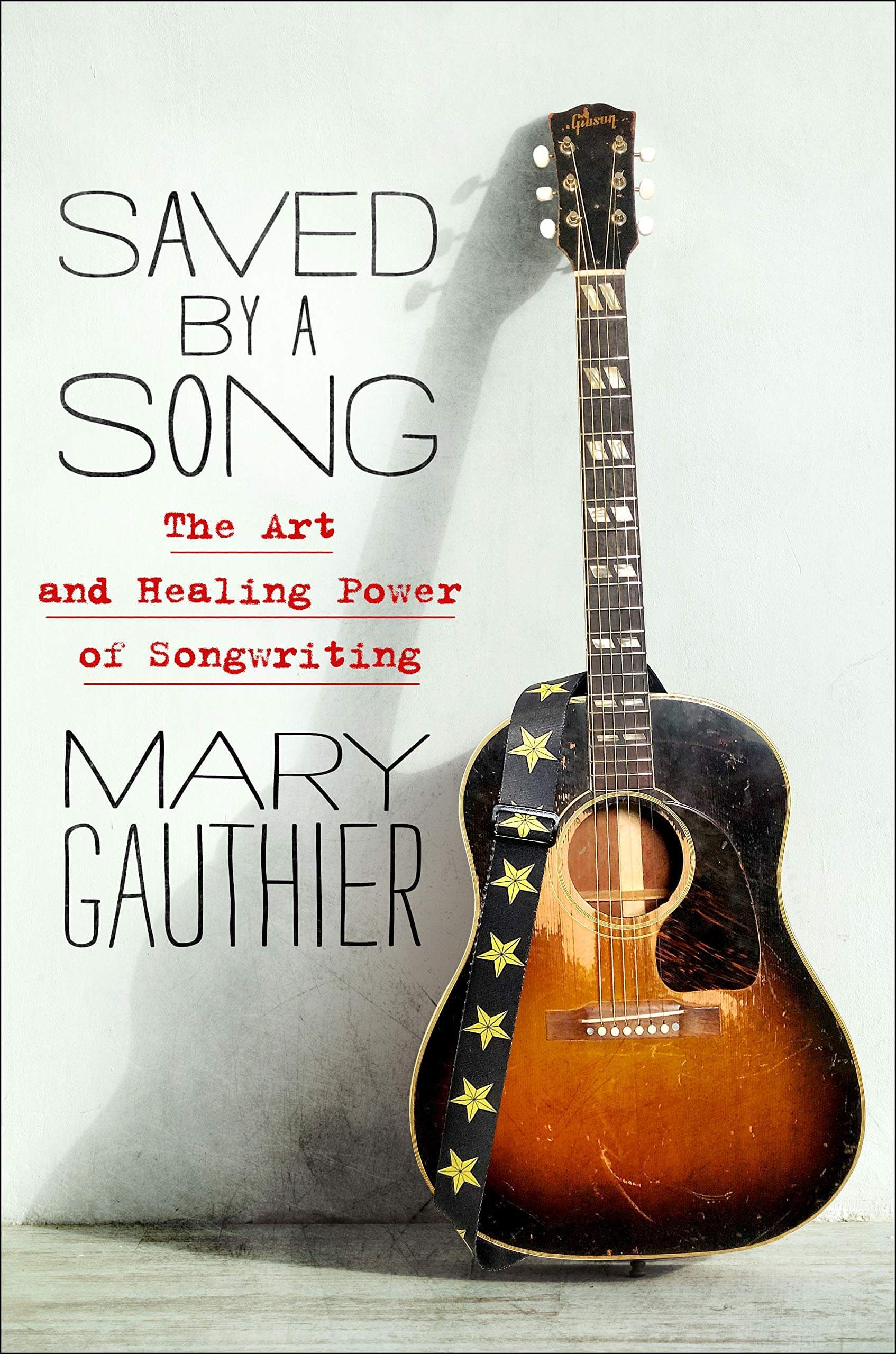 Mary Gauthier was only 12 when she learned how to play the guitar, using only an old instrument and basic workbook. Still, the music offered her a way to feel the world in the same way everyone else did. After struggling with addiction, Gauthier stopped chasing her dreams. When she was finally sober again, she realized she needed music in her life. 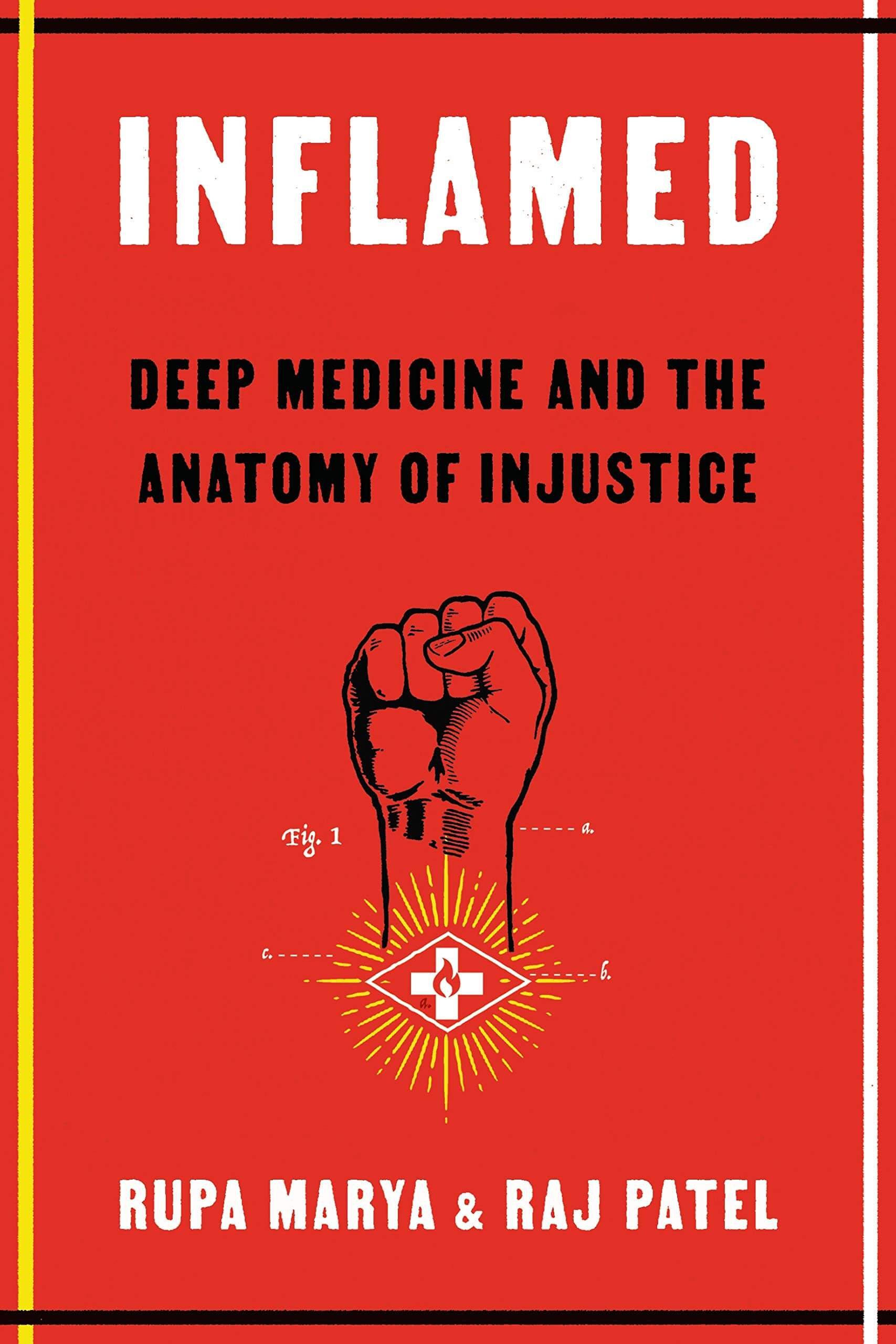 Inflamed: Deep Medicine and the Anatomy of Injustice by Rupa Marya and Raj Patel (Aug 3, 2021)