Finding diversity in books has come a long way compared to only a few years ago. As a reader growing up, finding LGBTQA+ characters in books was hard enough, especially if you were looking for a main character. With the recent increase of diversity in publishing, there are so much more titles to enjoy for people of color and members of the LGBTQA+ community especially. Science fiction and fantasy have really stepped up their game to feature more transgender characters than any other genre, so if you’re looking for recommendations for the best trans fantasy and science fiction stories, we’ve got you covered! 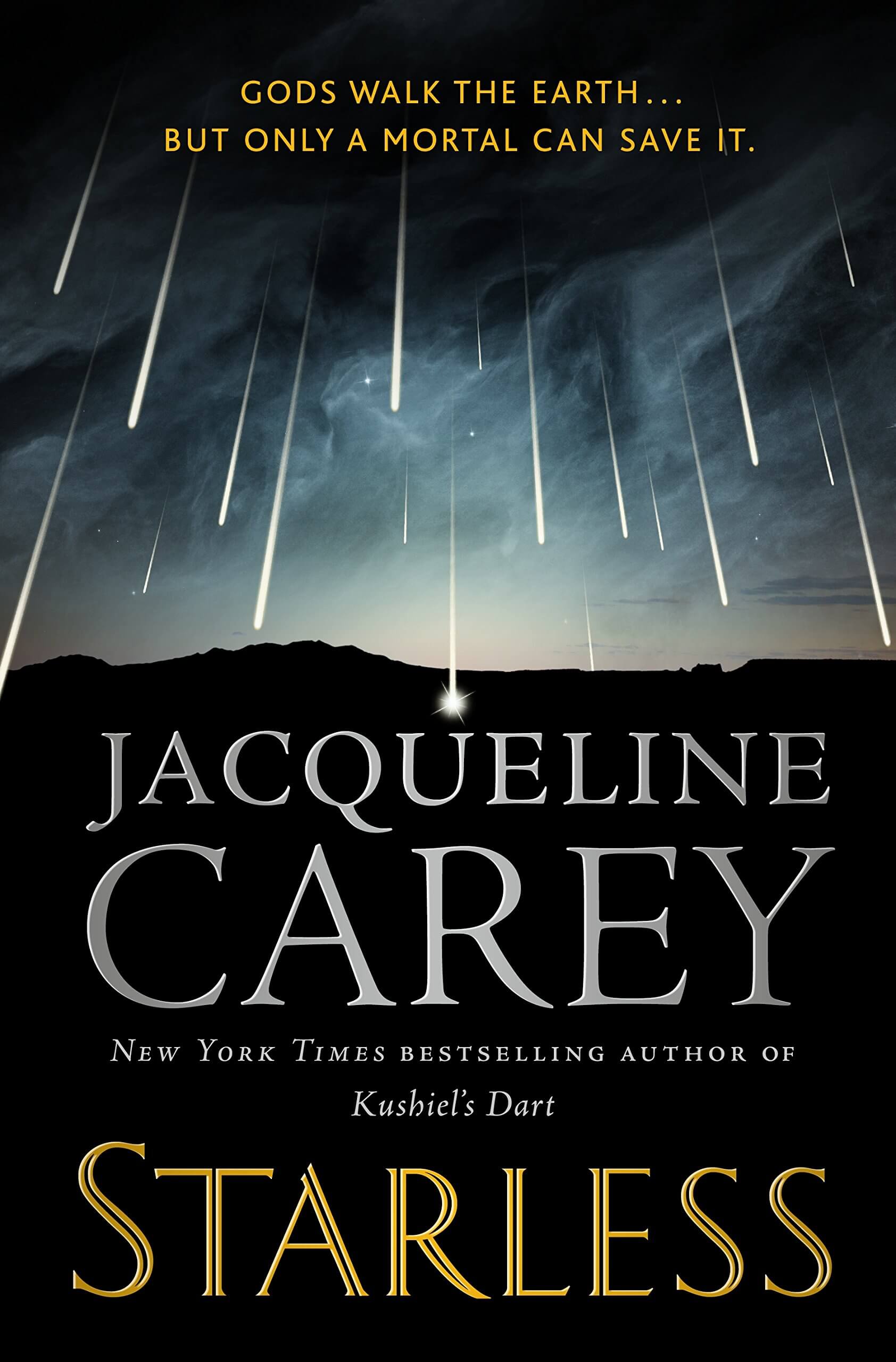 Khai is a trained assassin who has been given the task of protecting his twin sister, Princess Zariya, in the desert court of Sun-Blessed. In the far away western seas, the dark god Miasmus is crafting their own plan of destruction. Under the starless sky, Khai and a group of prophecy-seekers have to go on a journey to keep not only Zariya alive, but themselves as well. 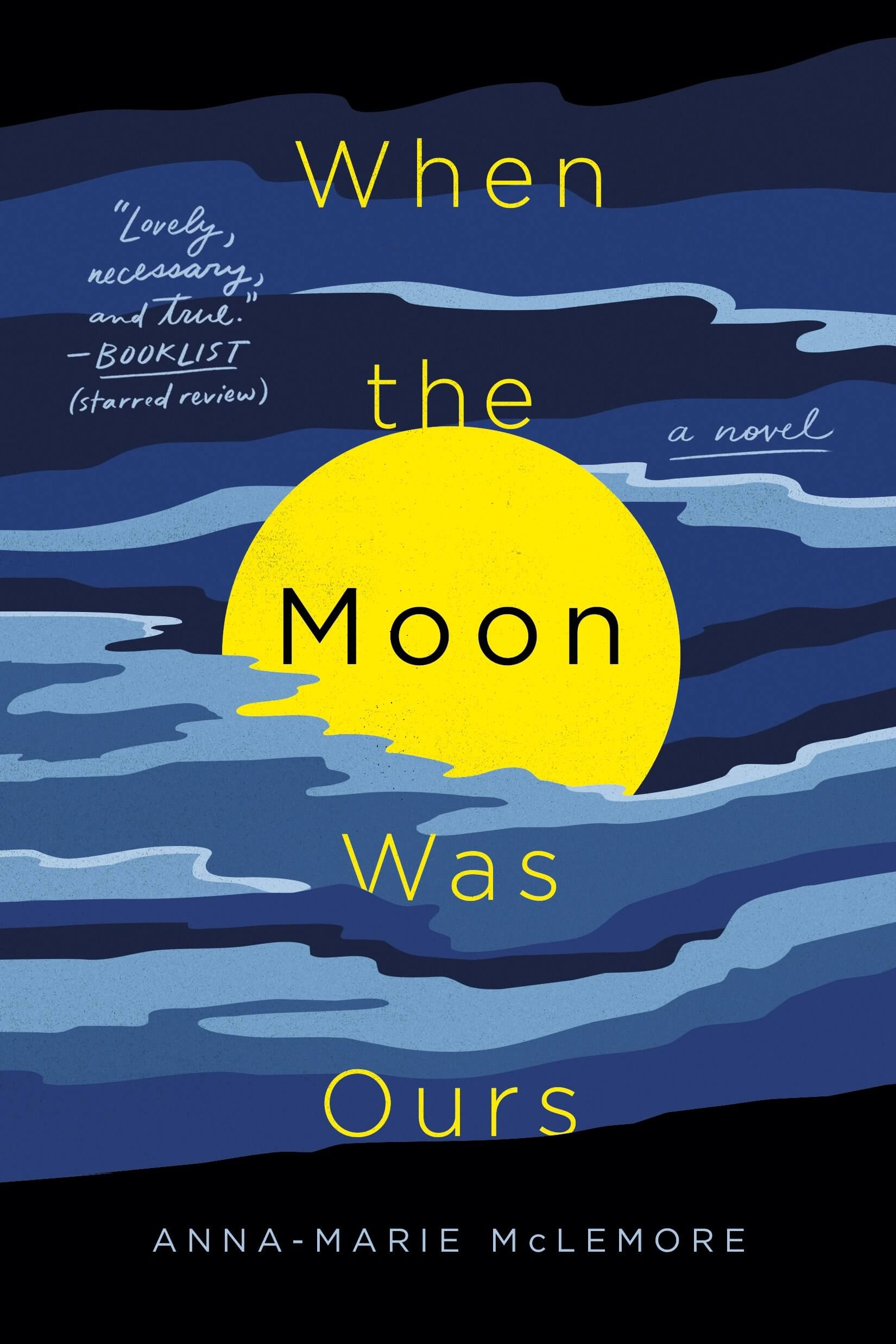 When the Moon Was Ours by Anna-Marie McLemore

Miel and Sam are best friends who couldn’t be more different from one another. Miel has roses that grow out of her wrists after rumors swirled that she spilled out of a water tower at five. Sam is the mysterious one who paints moons that he hangs in trees, and no one knows about his life prior to moving into own. When a group of four girls rumored to be part of a coven set their sights on the roses that grow out of Miel, they use every secret Miel has fought to keep from the public to get what they want. 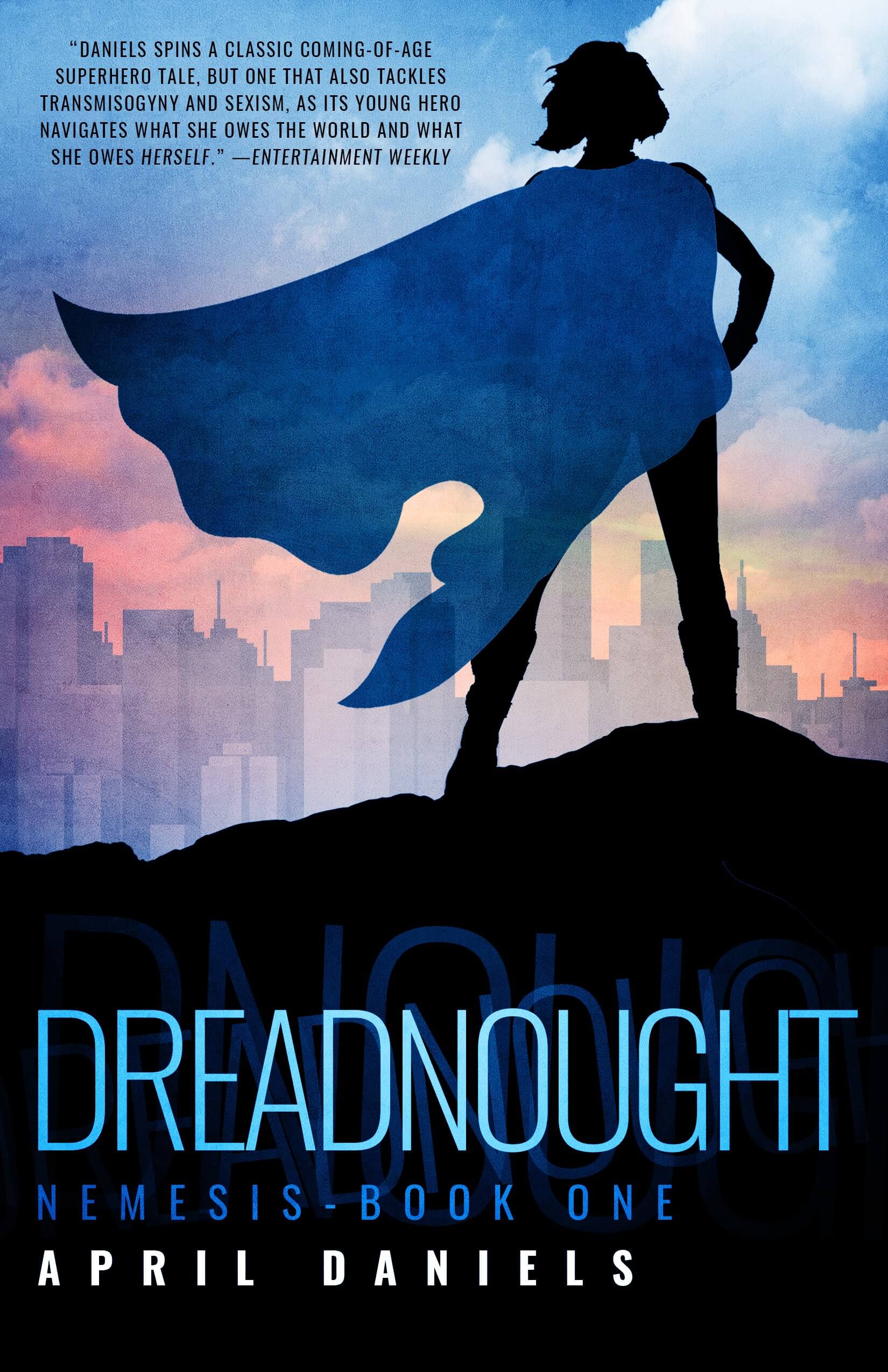 Danny Tozer just inherited the powers of the world’s greatest superhero, Dreadnought. Danny tried her hardest to keep people from finding out she is transgender, until the day that Dreadnought fell from the sky and died in front of her. After passing his powers to her, Danny’s body has been transformed into what she always thought it should be: a girl. While this should be a happy time in her life, Danny faces complications—like her father’s obsession with “curing” her, her best friend’s desire to date her, and fellow superheroes fighting over her. As if things couldn’t get worse, Utopia, Dreadnought’s killer, is still haunting the streets . . .  and it’s up to Danny to stop him. 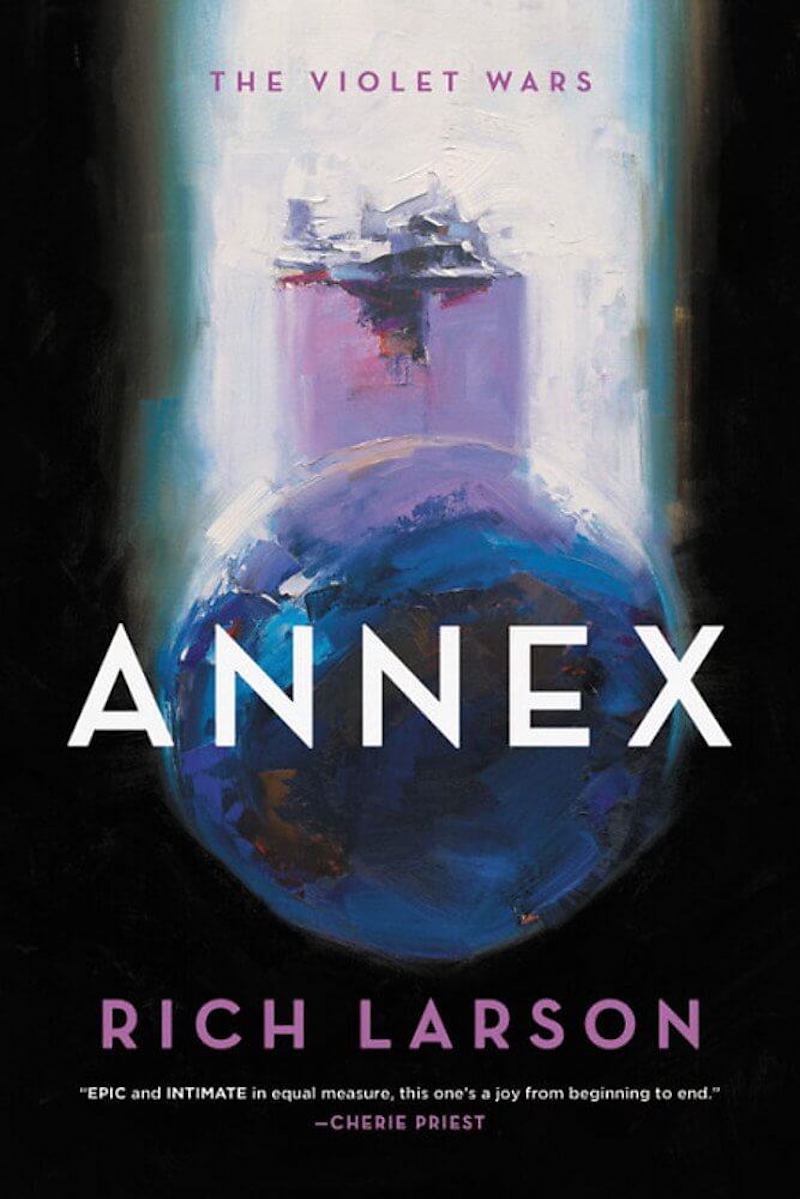 Two teens are forced to face a post-apocalyptic city after aliens invade it. Young trans-girl Violet and her new friend Bo finally feel free once the world they know is destroyed, their families are changed, and their friends are kidnapped. But freedom comes at a price when their new-found piece is about to be disturbed once the invaders set eyes on them. 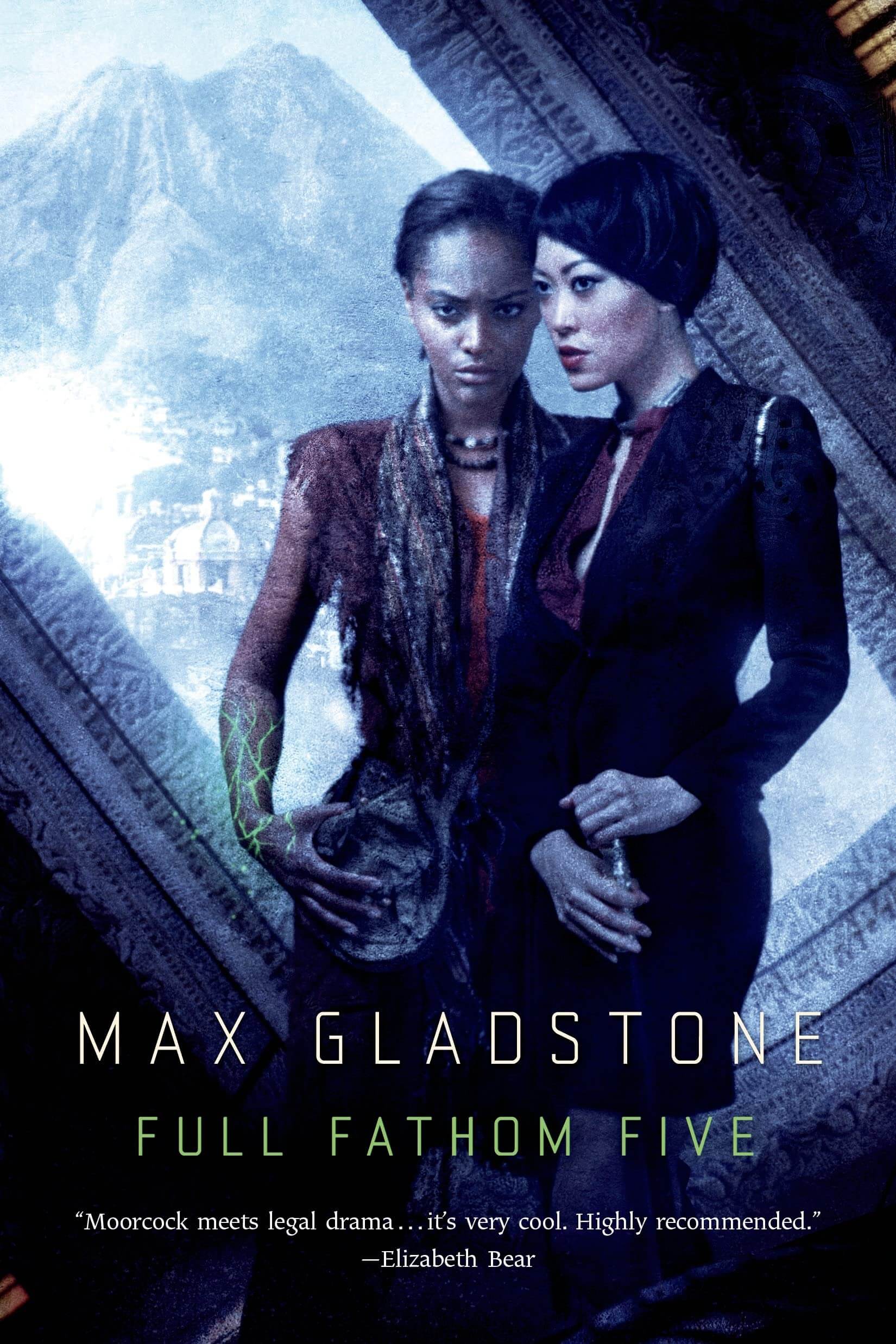 Priestess Kai creates perfect vehicles for Craftsmen and Craftswomen on the island of Kavekana. After trying to save a  dying idol, Kai is gravely injured and considered to be unstable. So, sick of hearing everyone declare her as “crazy,” Kai investigates the idol’s death and discovers a conspiracy that could make her the next one in danger. 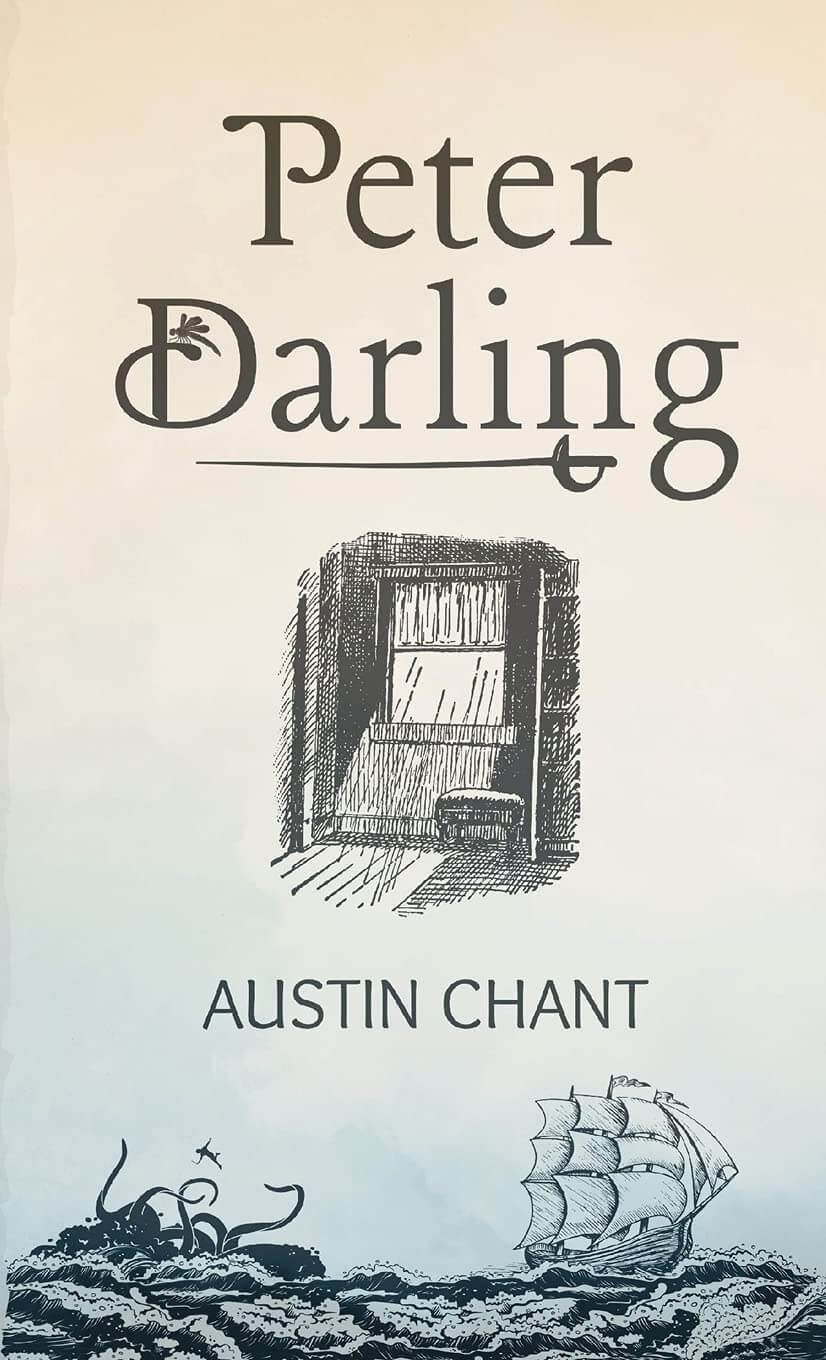 If you ask the Lost Boys, Peter Pan went back to England because of Wendy Darling—but for Peter, Neverland is his real home, and Wendy is part of the past. After ten years in the real world, Peter returns to Neverland where the only one who missed him was Captain Hook. After a battle breaks out between the Lost Boys and Hook’s pirates, the rivalry that Hook and Peter once had turns into something much different than hate.