Home to some of the most sophisticated ancient civilizations in world history, Mexico is a country of highly diverse landscapes, culture, ethnicities and languages. Mexican cuisine is designated by UNESCO as an Intangible Cultural Heritage of Humanity, due to its innate, deep connection to the land. In a nation as culturally rich as this one, it comes as no surprise that literature is iconic and beloved. These novels set in Mexico share pieces of a history, heritage and story of a nation, each in their own ways. 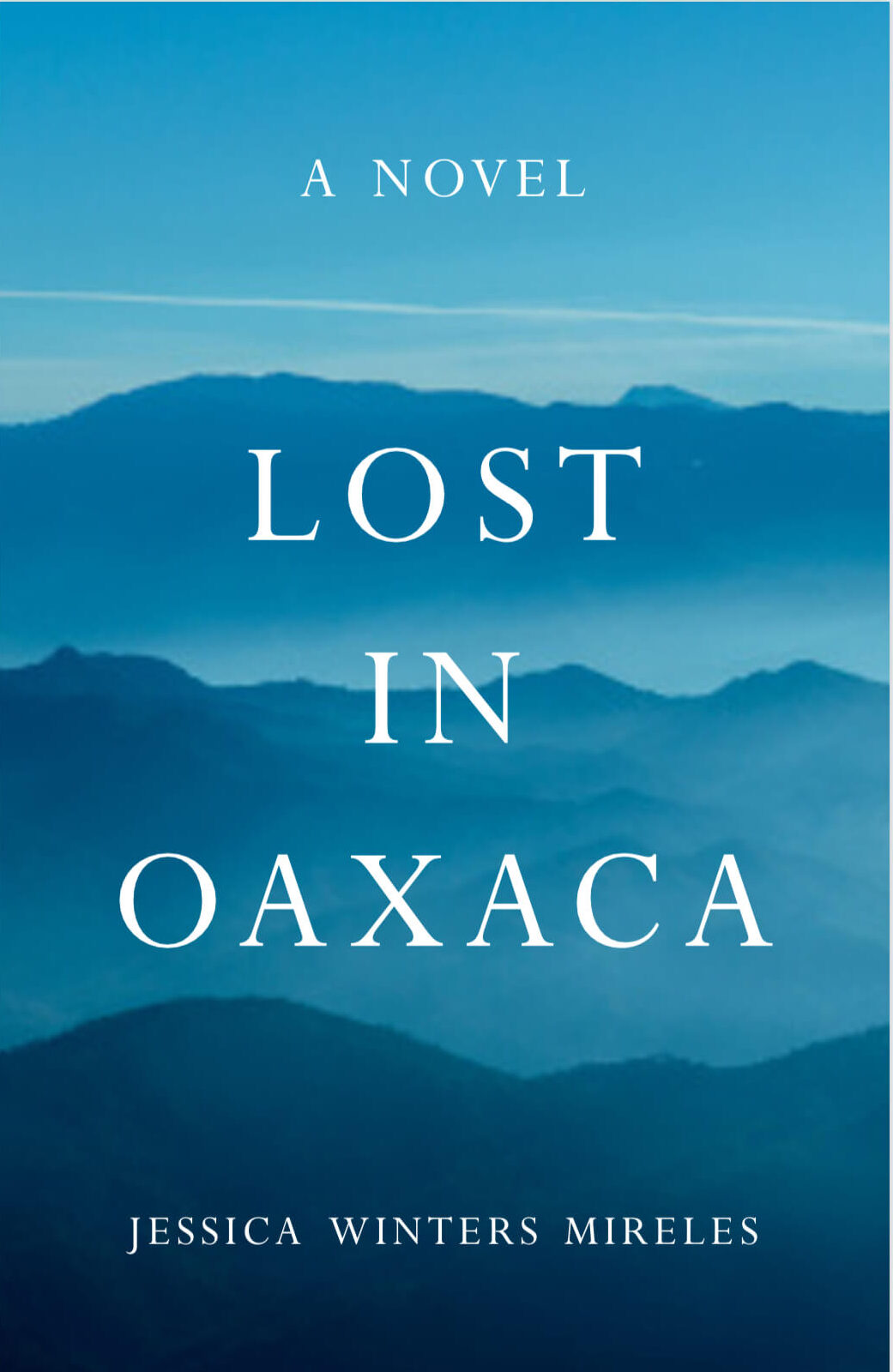 Camille Childs was once a promising pianist, but a hand injury cut her dreams short. Now living in Santa Barbara, she leads a quiet life teaching others how to play piano. The Mexican housekeeper’s daughter, Graciela, is her most promising student who is set to perform with the LA Philharmonic. But two weeks before the concert, Graciela leaves and goes back to her family’s village in Oaxaca, Mexico. Camille goes after her, but a bus accident on the way there leaves her stranded with none of her possessions. Camille meets Alejandro, a man who lives in LA but comes from the same village as Graciela. He helps Camille navigate the mountains and culture of Oaxaca, and along the way, she’s granted the chance to see the world and life in a different way. 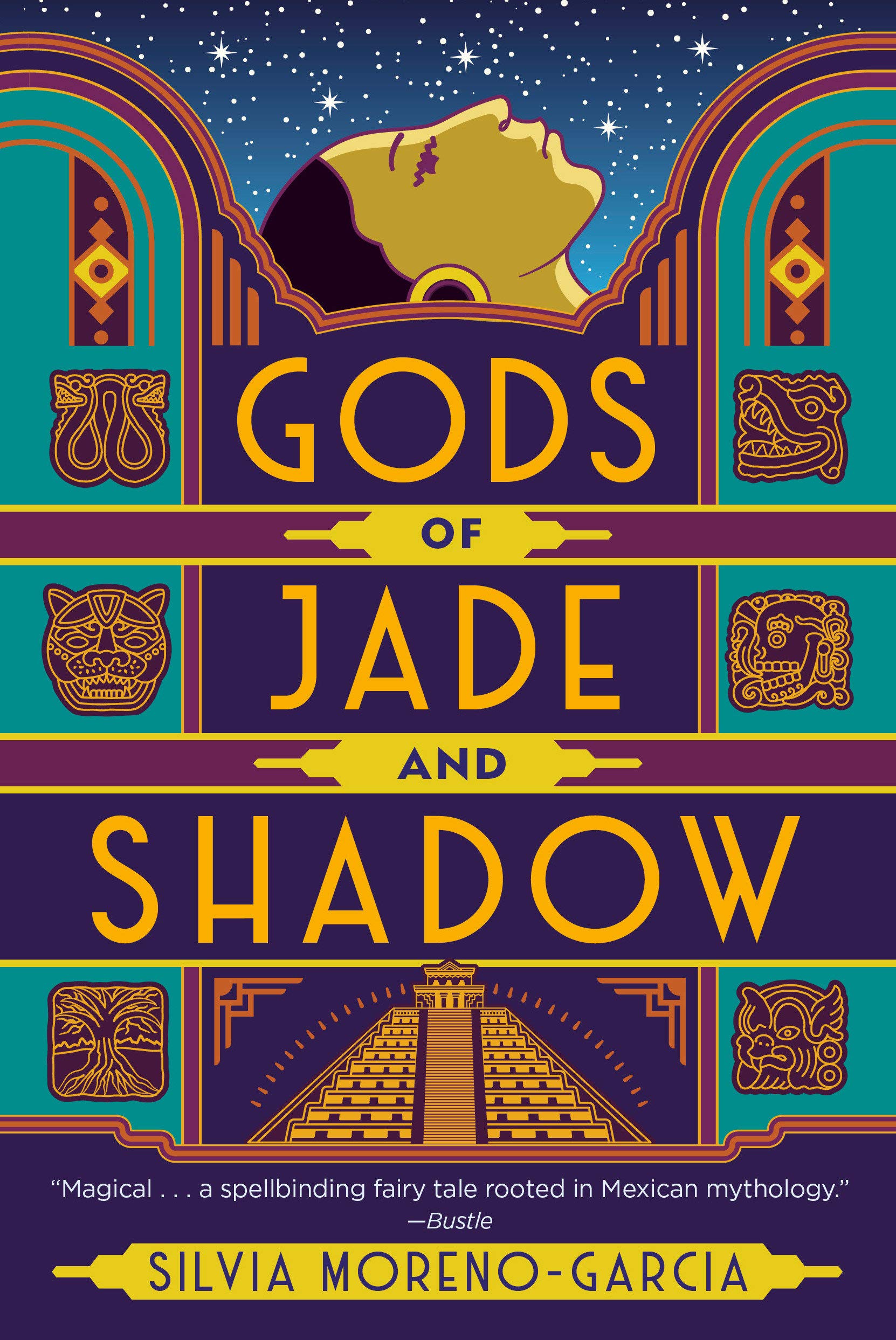 Gods of Jade and Shadow by Silvia Moreno-Garcia

As the world buzzes with excitement in the Jazz Age, Casiopea Tun is a teenage girl living in a sleepy small town in southern Mexico. Every day, she dreams of leaving her grandfather’s estate, where she cleans like a hired laborer, to have a meaningful life of her own. One day, she finds a small wooden box on the property and opens it, expecting more mundanity. Imagine her surprise as the Mayan god of death is released, offering Casiopea the life of her dreams—if only she will help him take the throne back from his brother. This epic journey brings Casiopea and her immortal companion all over Mexico, from the Yucatán shores to Mexico City. 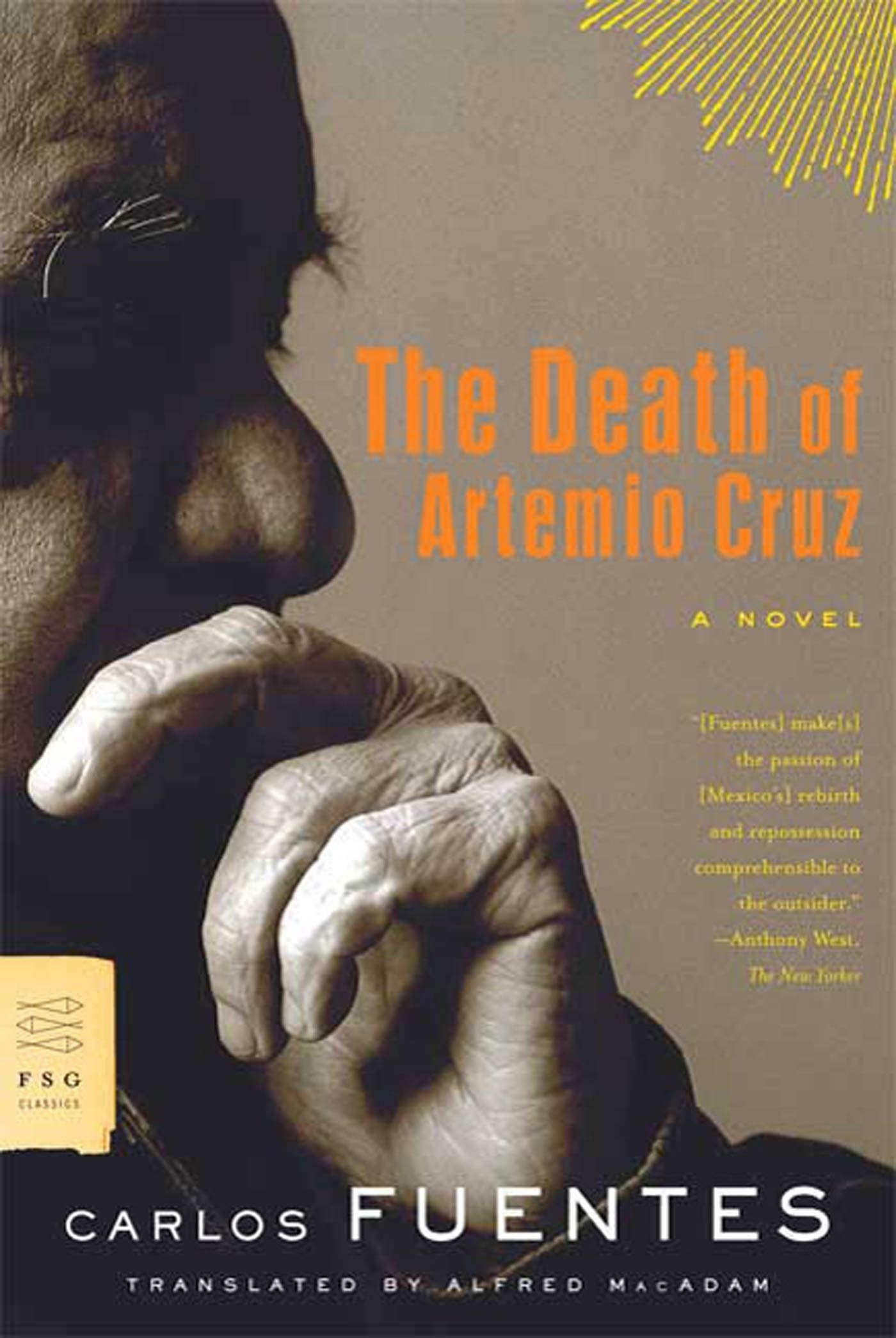 The Death of Artemio Cruz by Carlos Fuentes

This third novel from Carlos Fuentes is widely considered his most famous, important work. The Death of Artemio Cruz is an iconic novel from the Latin American Boom. As revolution dawns in Mexico, Artemio Cruz is an orphan from a community of peasants. All too familiar with the ramifications of the status quo, he becomes a soldier in the revolution, fighting against everything that left him destitute in childhood. When the revolution was successful, he rose in the ranks of the new government to eventually become a corrupt politician. 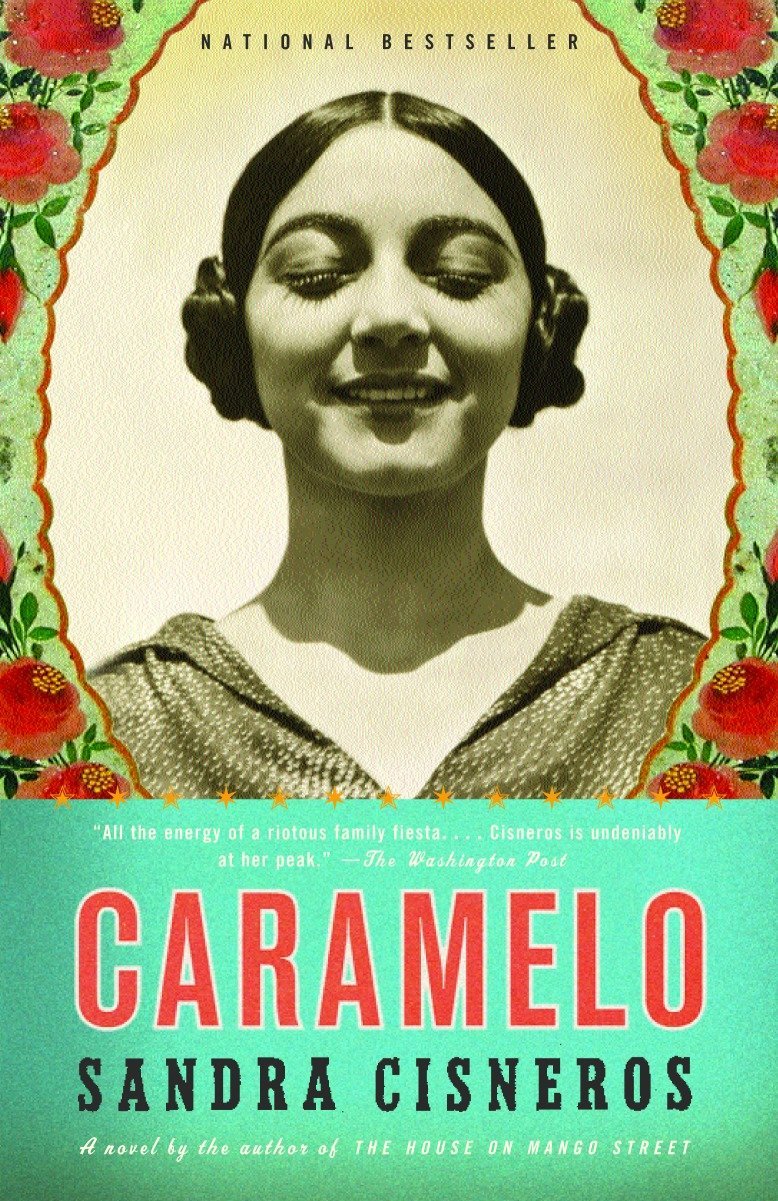 Every year as spring makes way to summer, everyone in Ceyala “Lala” Reyes’ family packs up their car and drives from Chicago all the way to Mexico City. Their collective destination is Little Grandfather and Awful Grandmother’s house, where they will spend the summer months. Lala struggles to find her own voice and assert herself in the midst of her boisterous brothers. When Lala starts telling Awful Grandmother’s life story, it opens a multigenerational epic of love, lies and life through one family’s history. 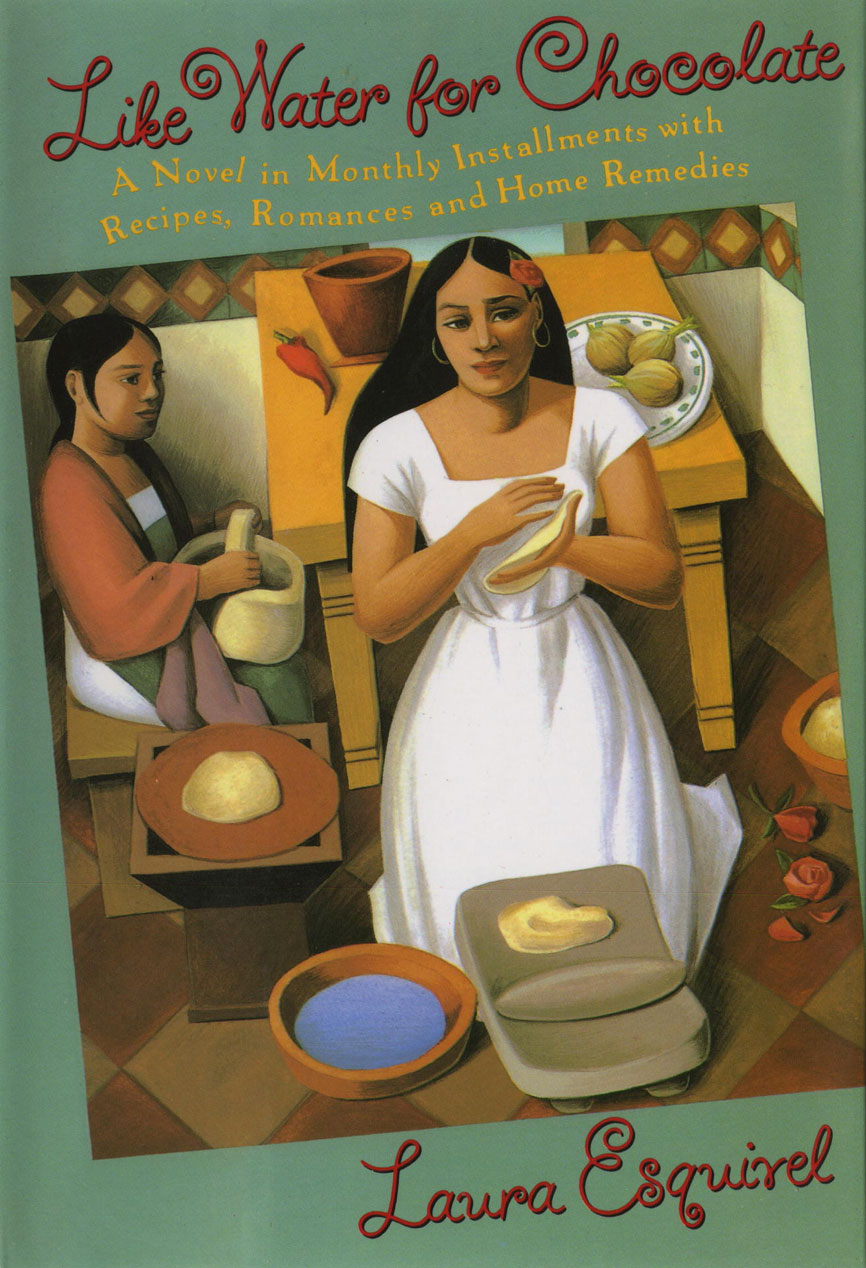 The De La Garza family is all women, with Mama Elena as its matriarch. In this house, tradition mandates that the youngest daughter must remain unwed to care for her mother. As the youngest daughter, Tita knows her destiny and uses her culinary creations to express herself outside of her identity in the family. When she falls in love, the restrictions placed upon her life become unbearable. Pedro, Tita’s soulmate, marries her sister, Rosaura, just to stay close to Tita. The agony of their passion, of being so close and yet so far all at once, is a main tension of the novel. Before the last page, Tita asserts herself as more than the youngest daughter and aims to create the life she truly desires.

Don’t miss these 6 novels set in the Caribbean>> 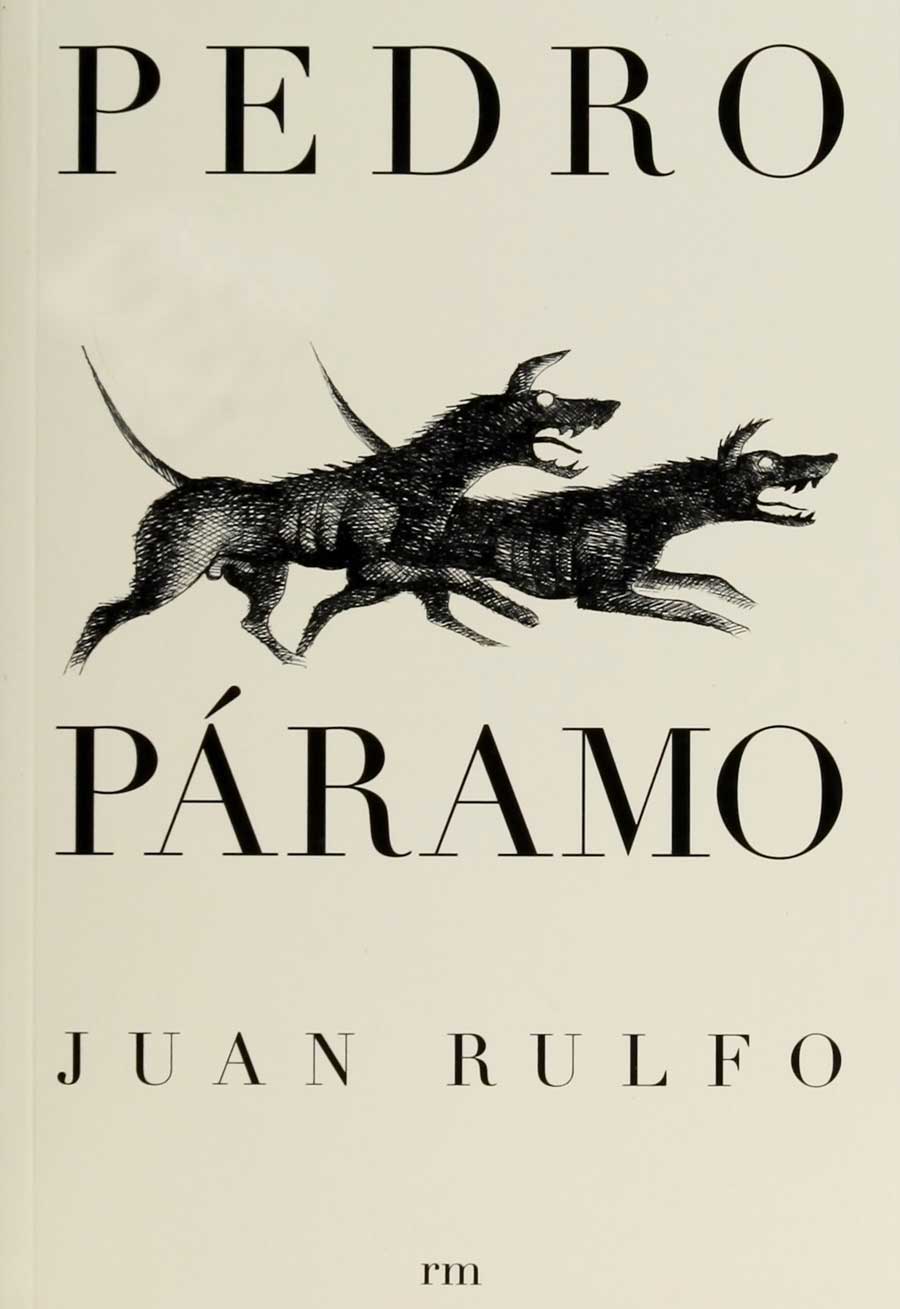 Juan Preciado sets out on a journey to grant his mother her dying wish: that he find his father, Pedro Páramo, who they ran away from years earlier. In order to find Pedro, Juan must go back to Comala, the village of his roots. Comala is haunted by ghosts of those who died there, and its sinister setting is partly due to the tyranny of the Páramo family. As Juan gets closer to the truth of his father, the spirits of the dead in Comala threaten to reveal long-lost secrets. 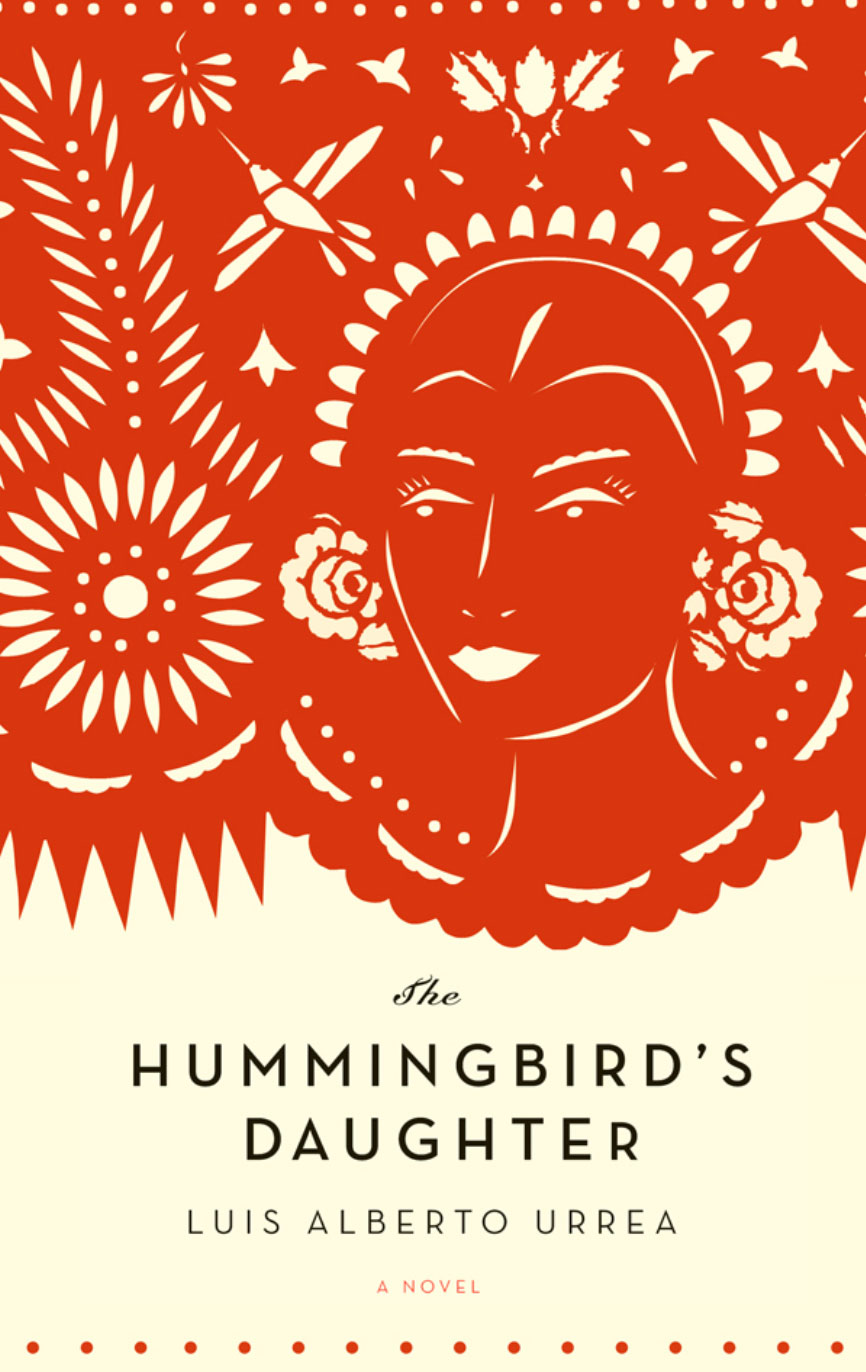 In 1889, as Mexico is torn by civil war, Teresita is a sixteen year old illegitimate, yet adored, daughter of a wealthy rancher. Her life changes forever when she dreams she has died—only to wake and find that the dream is true. Passionate and rebellious, Teresita has risen from the dead with the power to save lives. Now that she is the Saint of Cabora, she and her family face tribulation that will demand every ounce of faith within her to rise above and remain.

Looking for something on the darker side? Here are 10 seriously spooky, creepy books by Latino/a/e/x authors from 2022>>