What She Reads if She’s Missing Scandal

What She Reads if She’s Missing Scandal

We all miss our TGIT accompanied by red wine and popcorn.  Its been almost a month since we had our last girls night with Miss Olivia Pope and we are all still in recovery mode, le sigh.  But have no fear, I have compiled a list of must-reads that any die-hard Gladiator would relish in.  These books will fill your Shondaland void by giving you a little deceit, suspense, girl power and political persistence.

What she reads if she’s missing Scandal 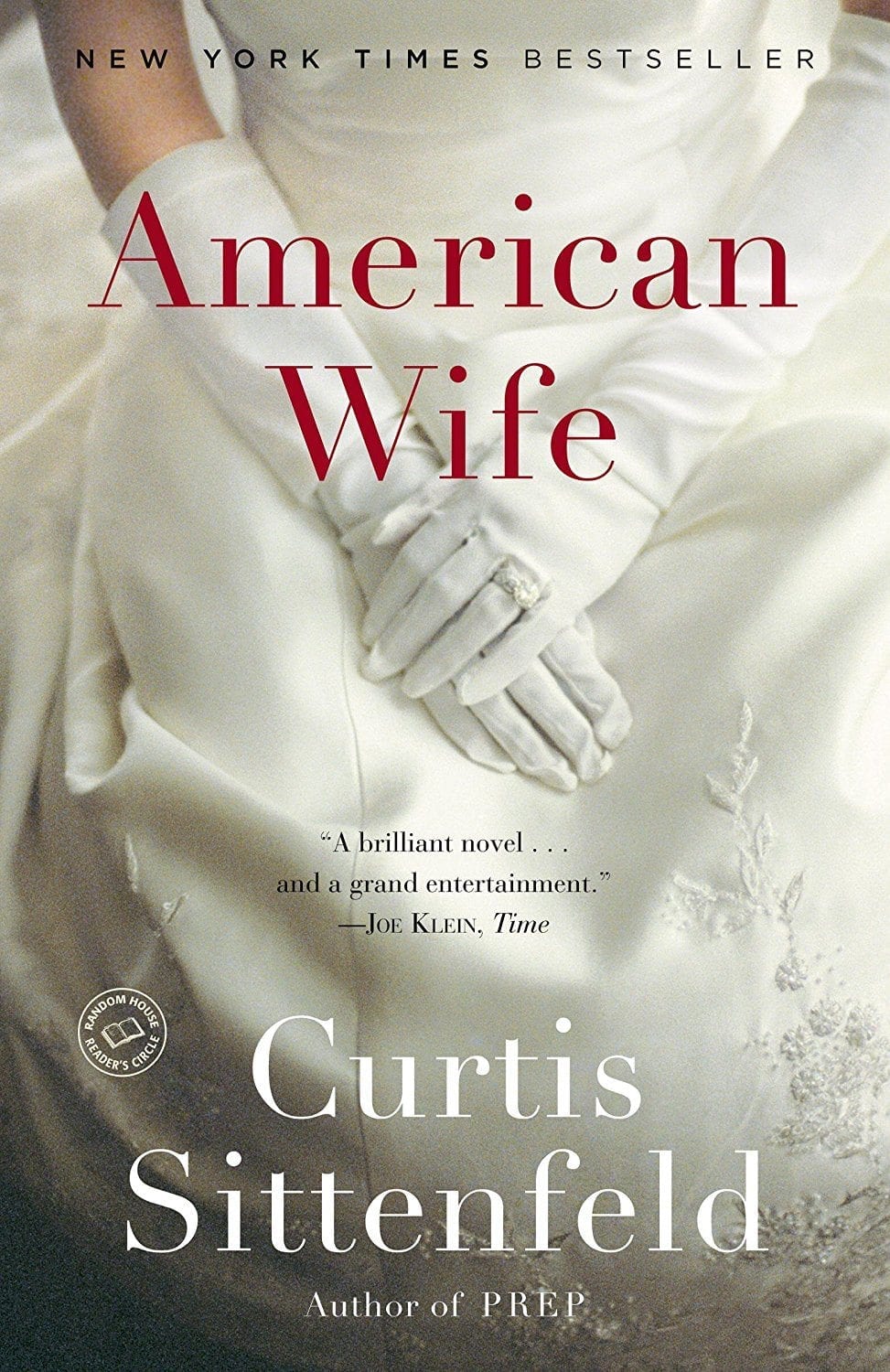 Small town girl Alice Lindgren never thought she would be the wife of the president.  Her journey to get there and the “life” that happens in between reminds us of why women in powerful positions are so inspiring.  Hello Mellie Grant? 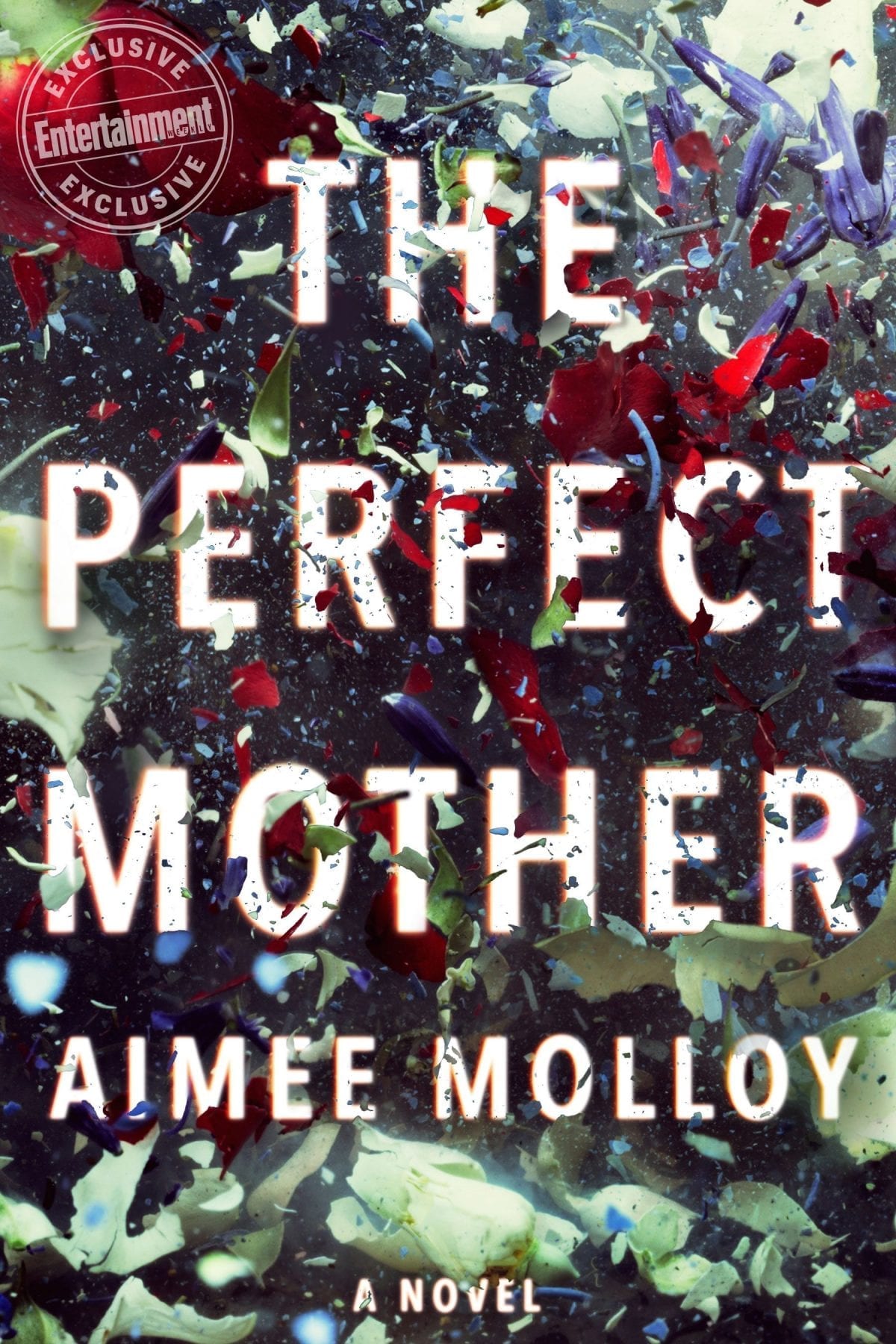 A mom’s night out gone bad is the basis of this suspense thriller.  The May Mother’s group want to give each other a night off with some drinks and dancing but when one of the mother’s returns home something unexpected has happened.  This is one of Kerry Washington’s next projects and she for sure will bring that Olivia Pope edge to this story. 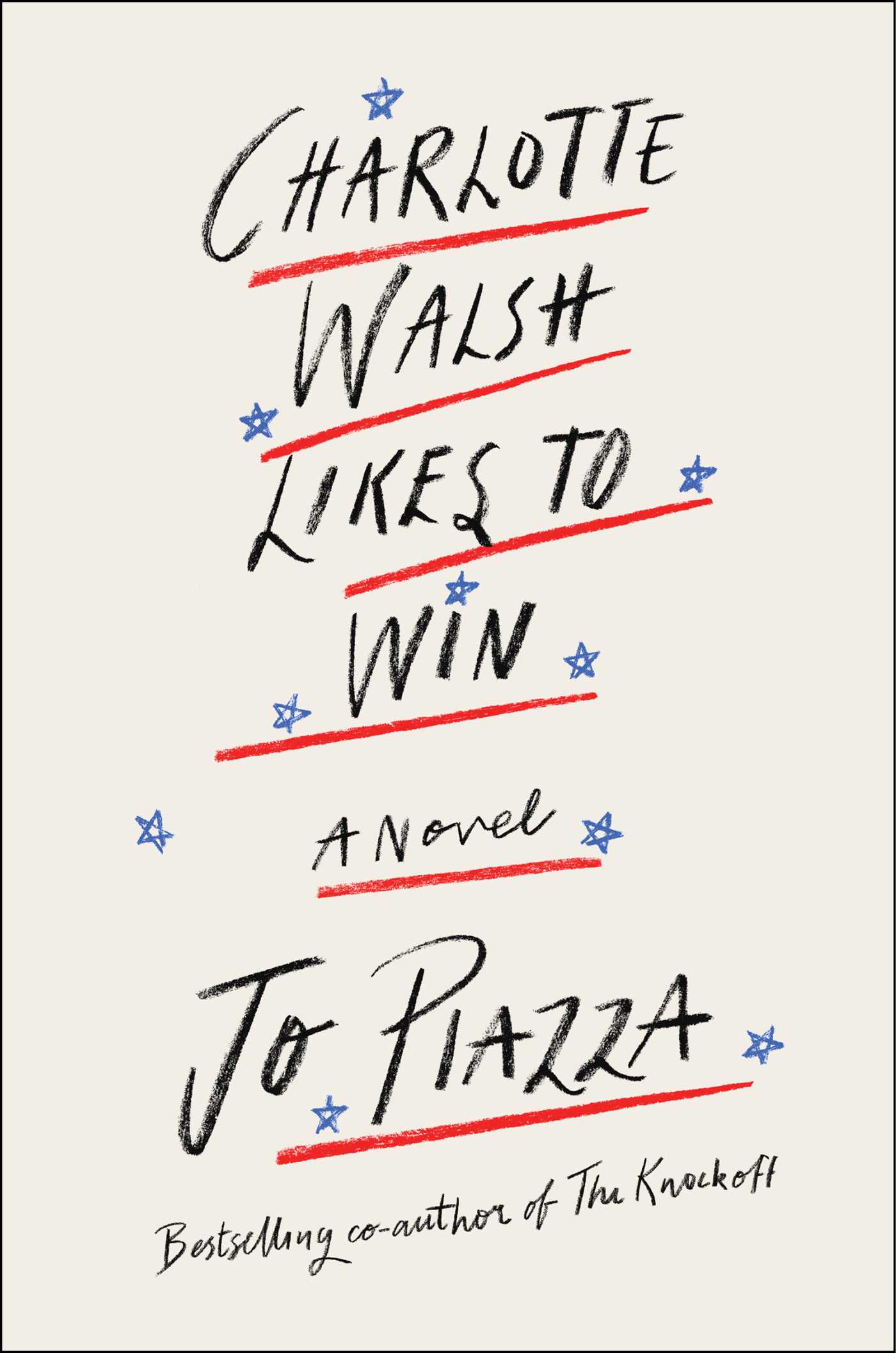 Charlotte Walsh is running for senate and up against a dirty component.  This political race brings to light some skeletons in her closest and she isn’t sure how much she is willing to risk to win. If this doesn’t emanate Scandal then I don’t know what does. 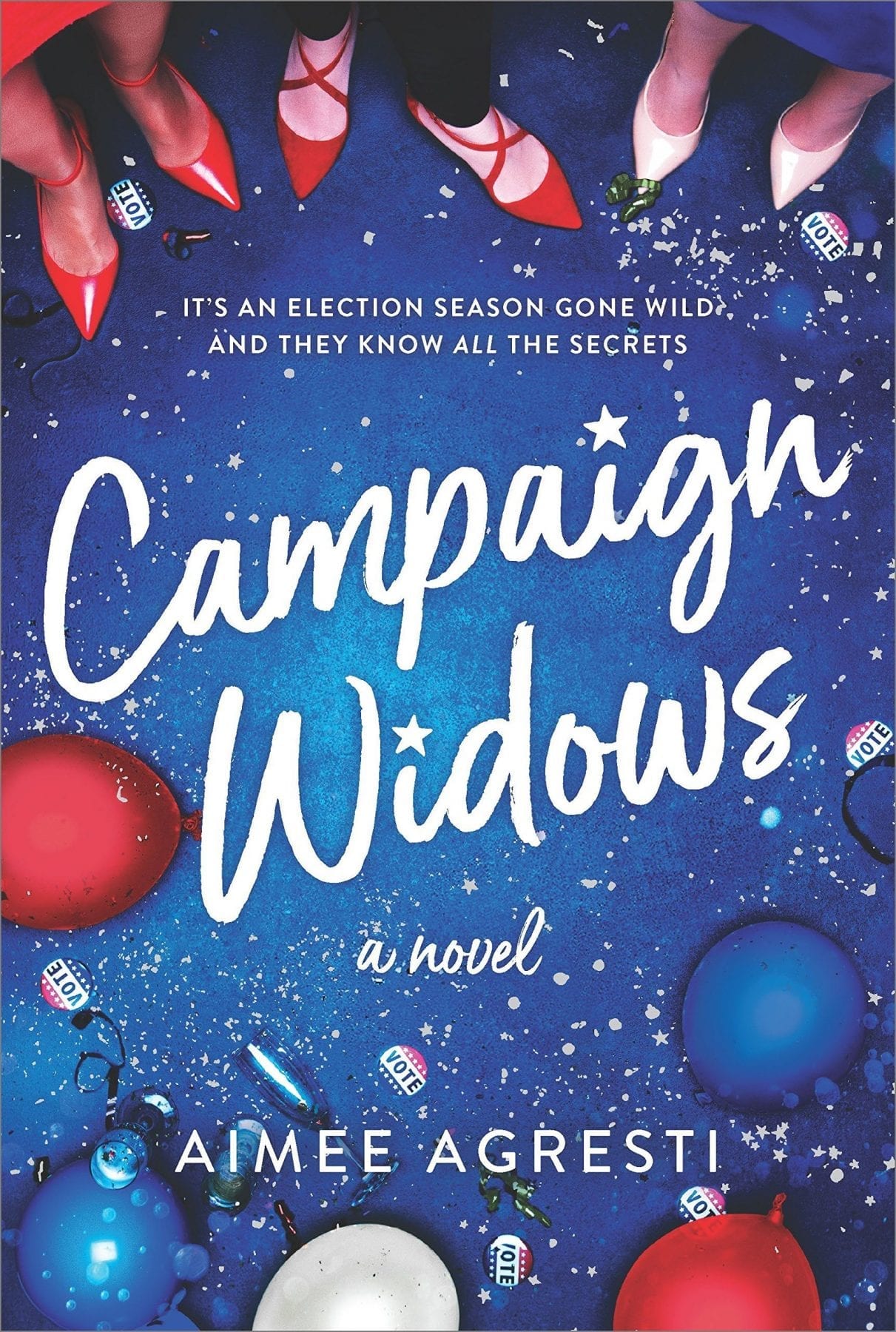 A group of wives whose husbands are all on a political race, “The Campaign Widows”, welcome Cady to their group.  Cady, relocating to support her husband on a fast and tense political race decides a group of unlikely women is just what she needs to survive in the political hot spot that is D.C.  I wonder what Abby and Quinn would think? 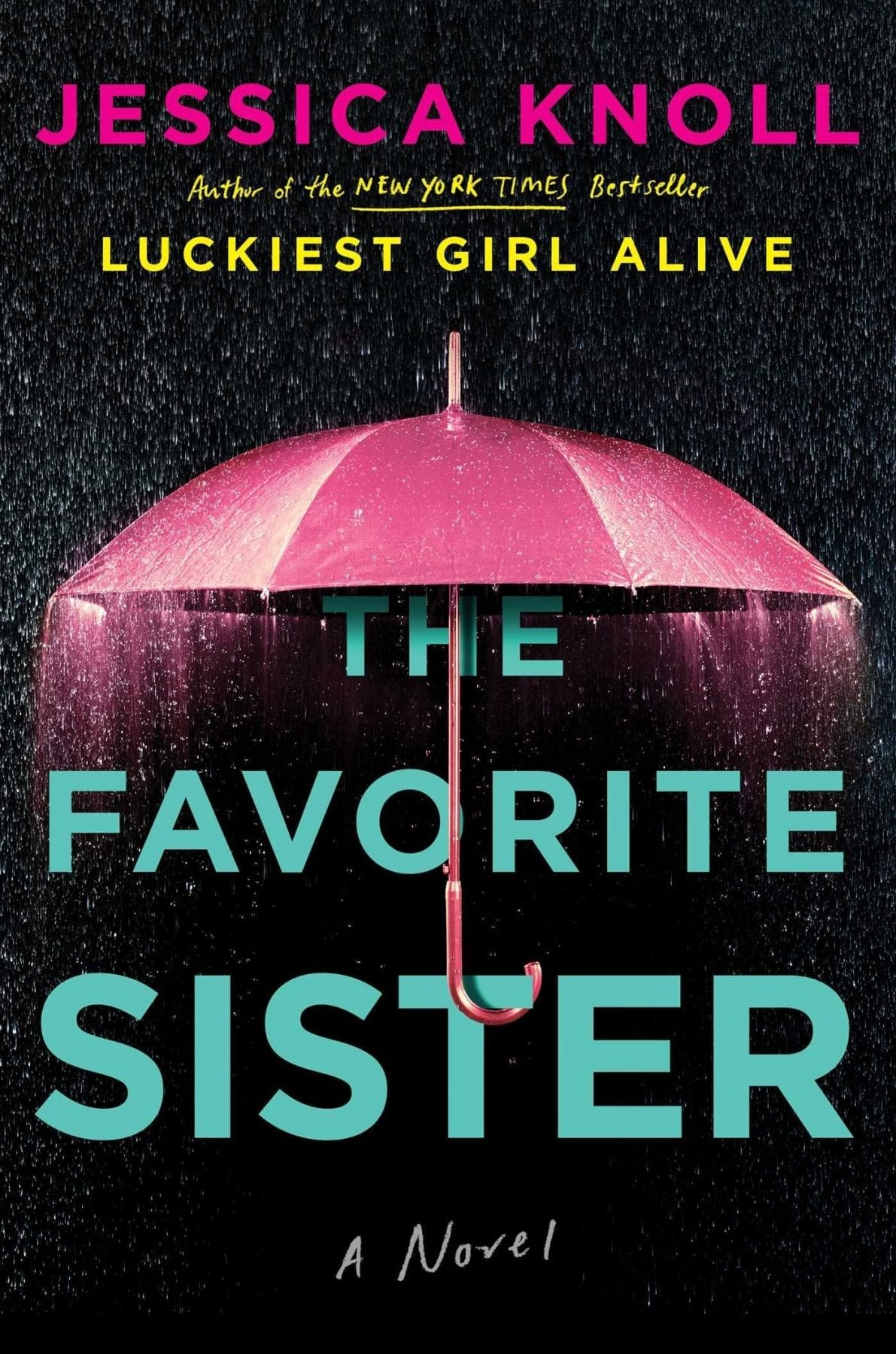 A group of successful and unstoppable women decide to join a reality television series Goal Diggers.  The bonds of sisterhood and friendship are tested ultimately ending in one not making it out alive.  This book is a timely reminder that women should always be fierce, competitive and always stay hungry if it ultimately means you will succeed.  Pretty much spells out SHONDA.