Somewhere in between science fiction and the supernatural, sprinkled with settings of man-made environments, is the world of urban fantasy. As past, present and future collide, the creatures of the underworld come to life, fight bloody battles, and fall in love. Check out these steamy tales of angels, monsters, and vampires who will stop at nothing to win their true love.

Don’t miss the most anticipated romances of 2023>> 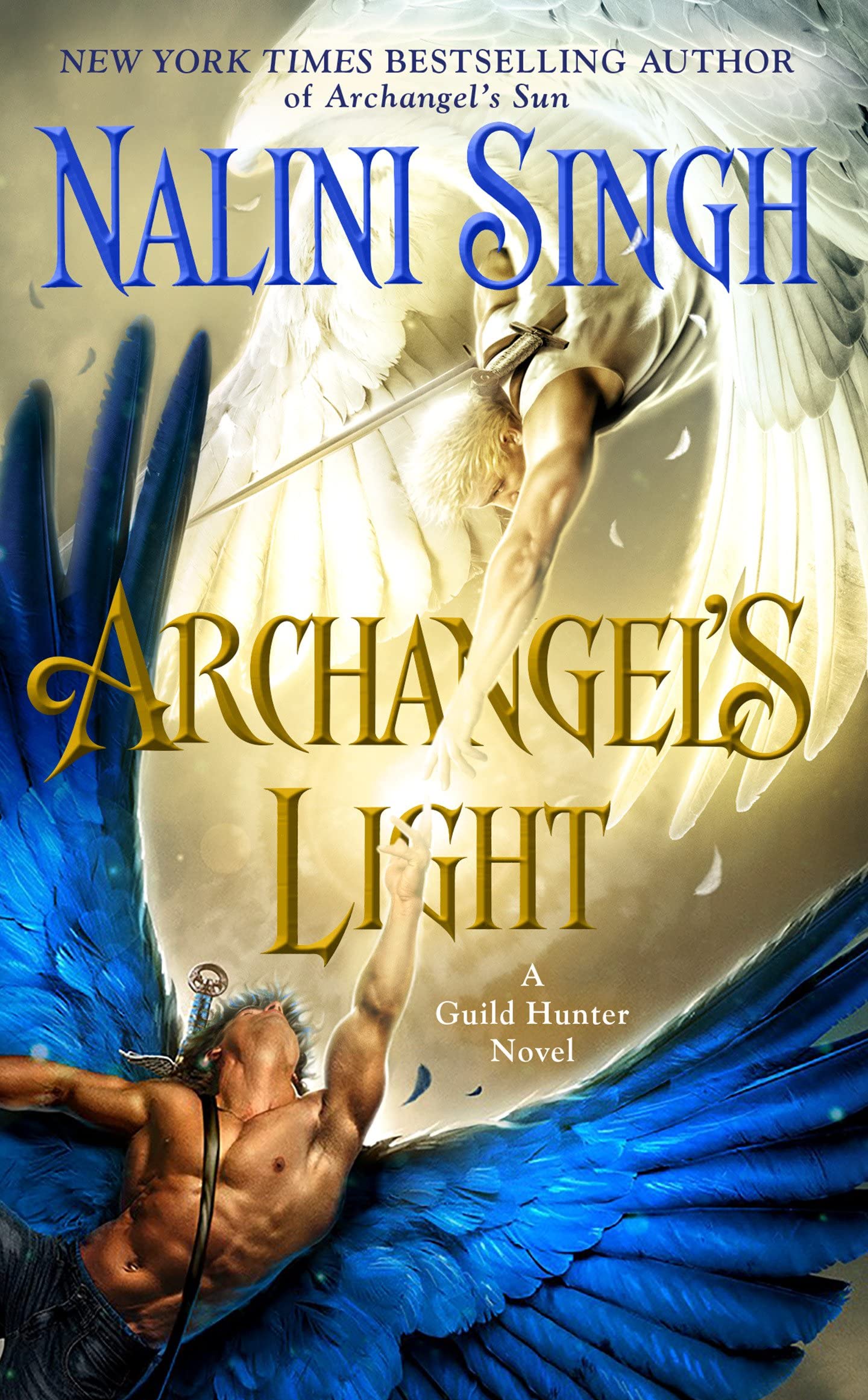 Before darkness fell on Aodhan, shattering him to the very core, Illium and Aodhan were best friends, closer than brothers and companions of the heart. Now after so long, Aodhan has healed alone, becoming independent, and his friendship with Illium may be at risk. When they join forces to serve and fight the deadly disease that lies in China, they’ll have to decide to walk away once the mission gets complete or step into the future more. 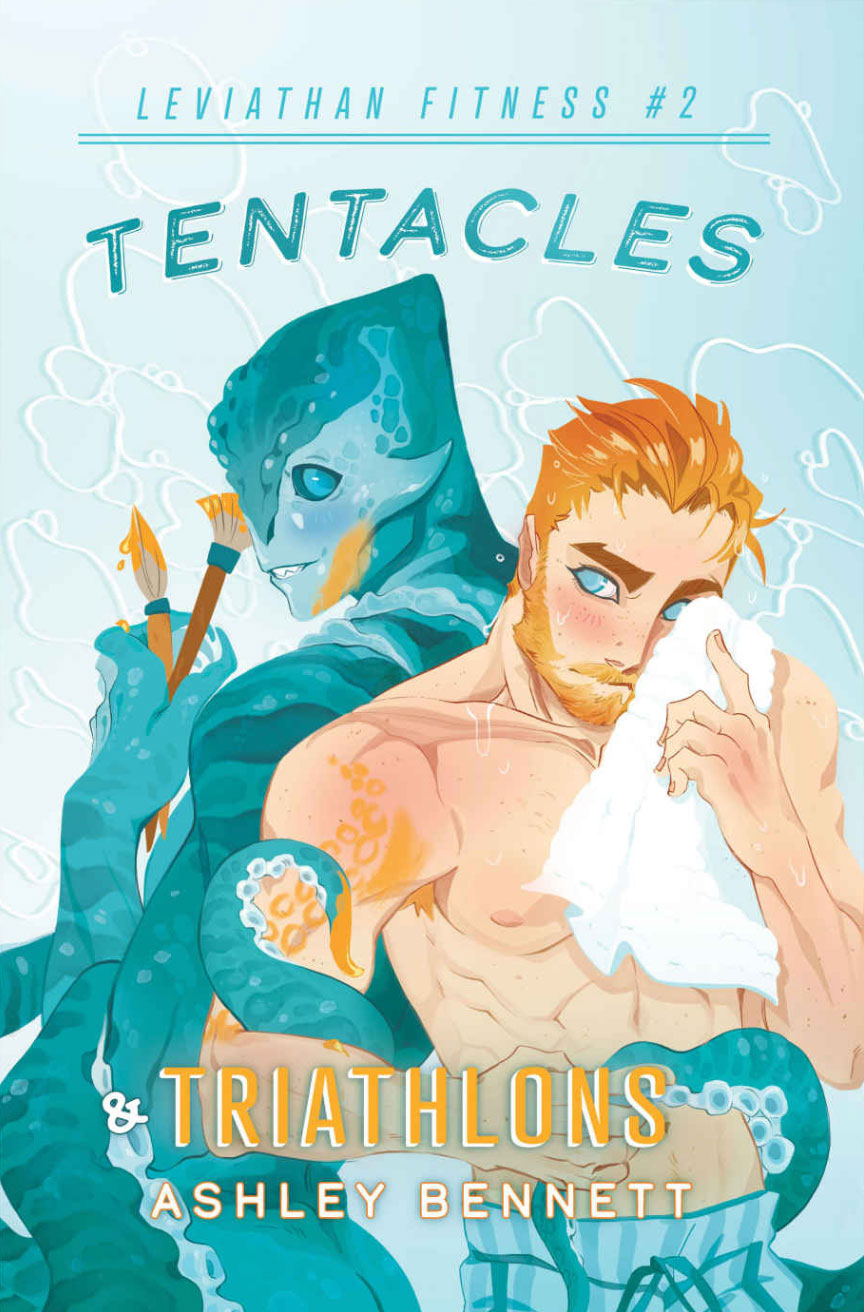 Leviathan Fitness welcomes all kinds, including the kind with tentacles. When Reece Rollins decides to sign up for a triathlon and train at the gym’s Olympic size swimming pool, he’s unsure if he can overcome his fear of monsters, but with a push from his sister’s wolf mate, Reece does.  Once there, he runs into Cyrus, a British Kraken, who agrees to help Reece prepare for the race. Much to his surprise and fear of monsters, Reece finds himself developing feelings for Cryus but is love enough to drive out Reece’s deeply rooted past of monsters? 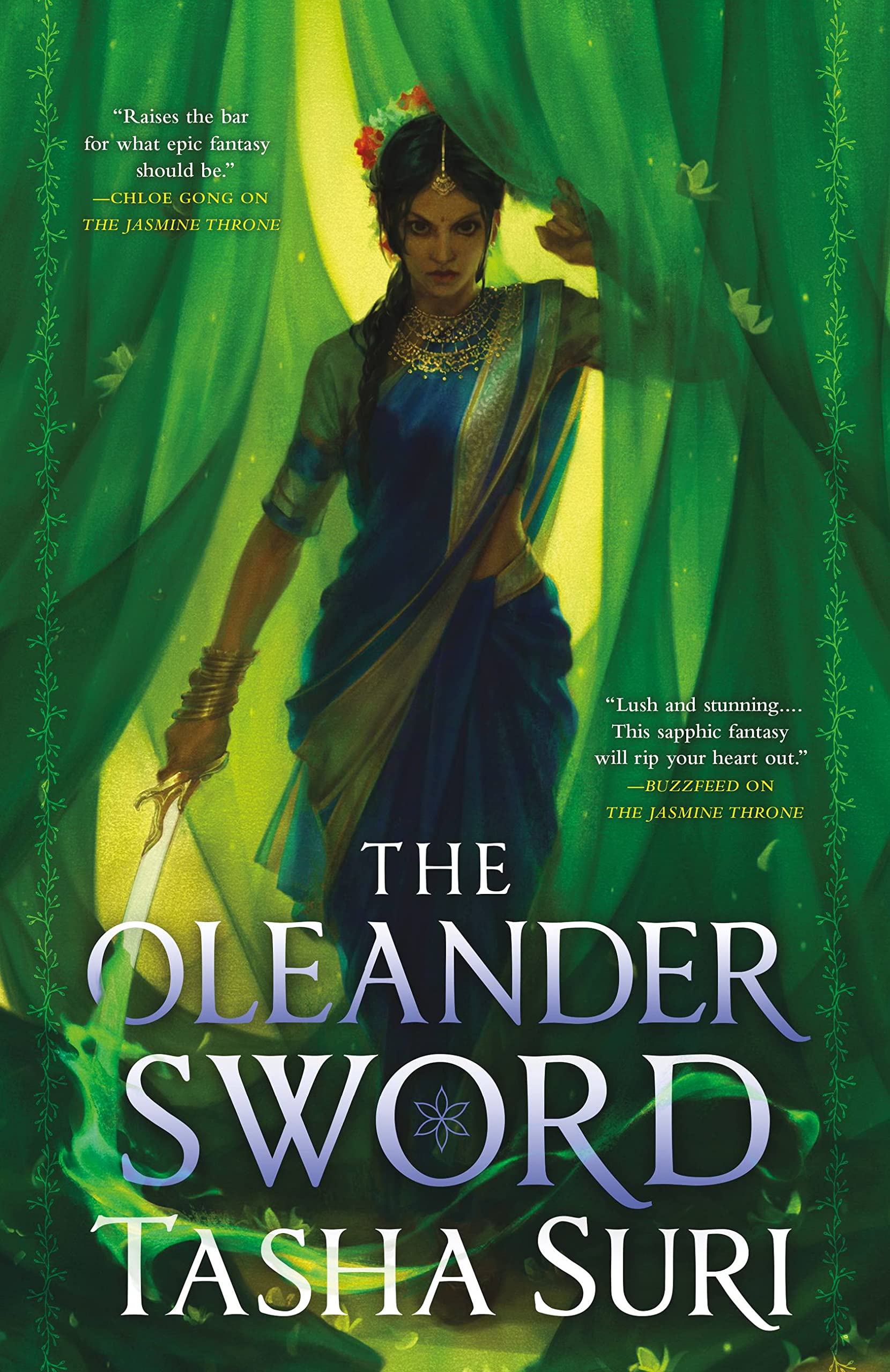 The Oleander Sword by Tasha Suri

The prophecy tells of how Malini is to become the rightful empress of Parijatdvipa, but she’ll have to fight a bloody battle with her brother to gain it. Priya has the power of the deathless waters flowing through blood, and her dream is to rid her country of Parijatdvipa’s poisonous rule. As their paths cross and pull them apart, Malini and Priya’s souls remain entwined, and soon they’ll discover that working together is the only way to save their kingdom. 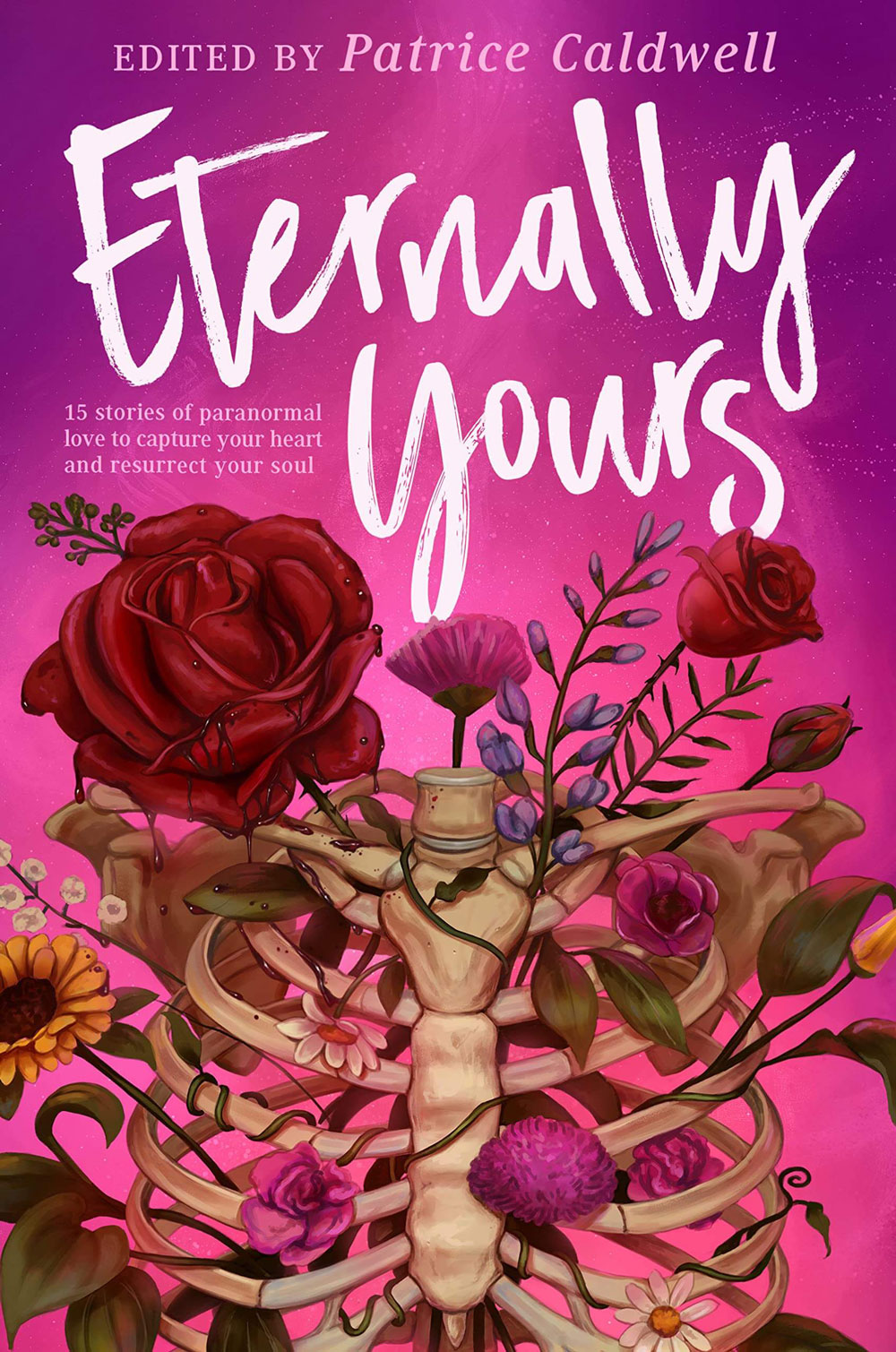 Eternally Yours by Patrice Caldwell

While vampires and demons are powerful, the power of love trumps it all. In this anthology of supernatural stories, a girl finds herself on an unexpected date in a graveyard, as a piano summons a soul mate and a shipwrecked sailor makes a connection on an island where love is forbidden. 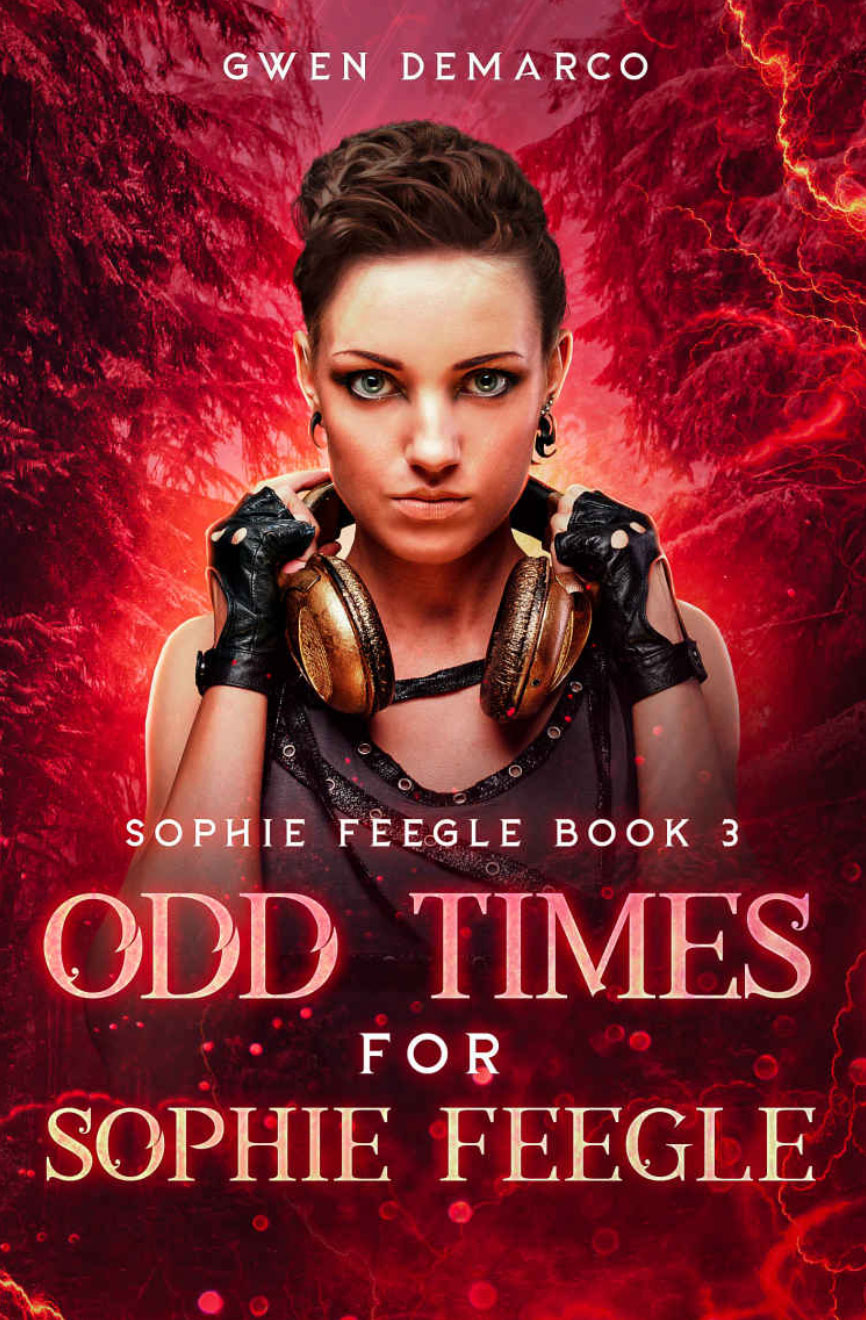 In the town of Murias, a series of unsolved and bizarre murders occurs, threatening to expose the supernatural beings in the town. Once again, Sophie will have to use her unique powers alongside Marcella, her boyfriend and head of the Fae Conclave. The trip might not be a total waste as Sophie has the chance to meet Mac’s family and experience her first moon festival. But things rarely go according to plan in her world. 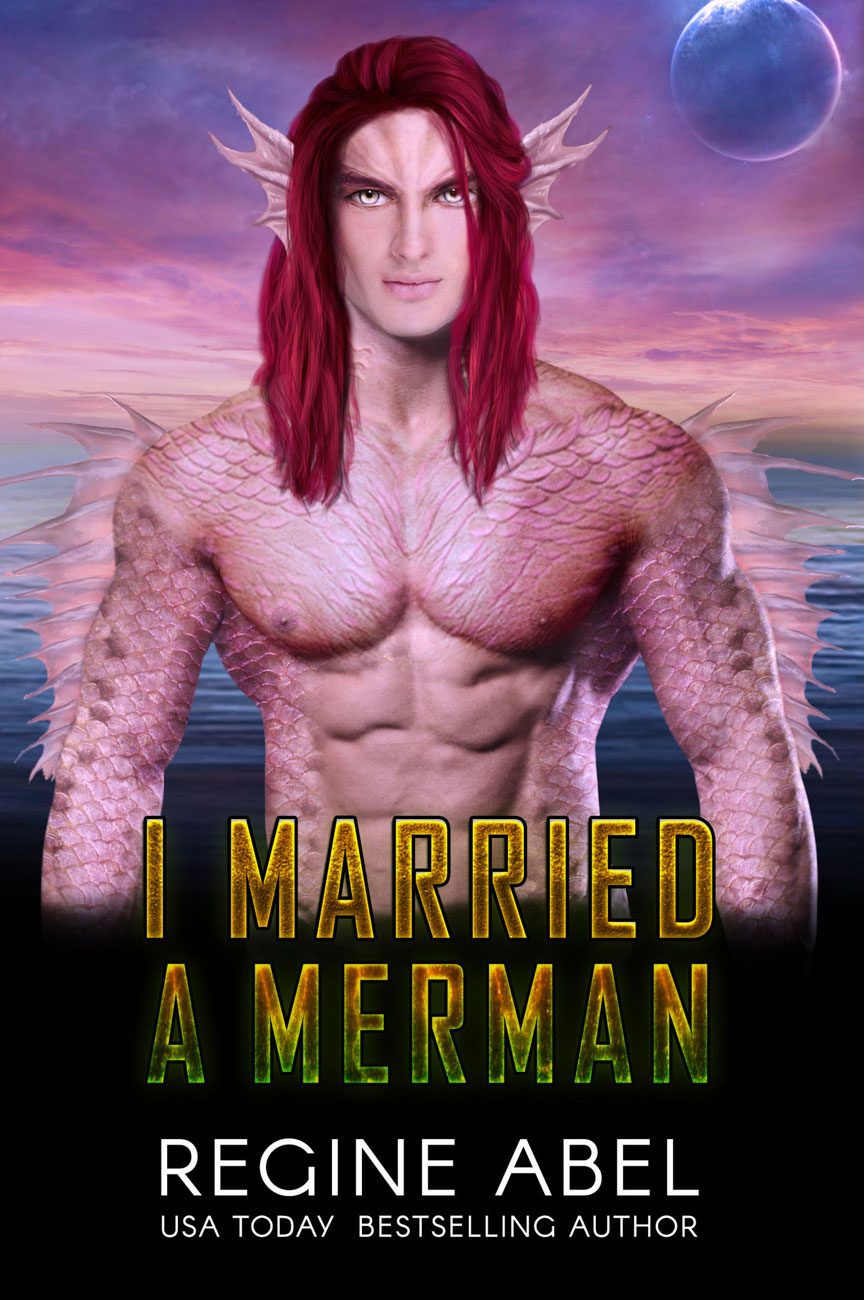 I Married a Merman by Regine Abel

Neera has just discovered the Earth’s atmosphere will kill her, unless she moves to another planet entirely. But being too broke to relocate, she turns to the Prime Mating Agency to find a mate that she could shack up with. Her match ends up being a merman with pink scales and a deep timber voice. Echo, her merman is too thrilled to have been matched with Neera, but as she gets acclimated to her new haven, will it too turn out to be toxic for her? She’ll soon have to decide to stay or leave the one man she’s found happiness with. 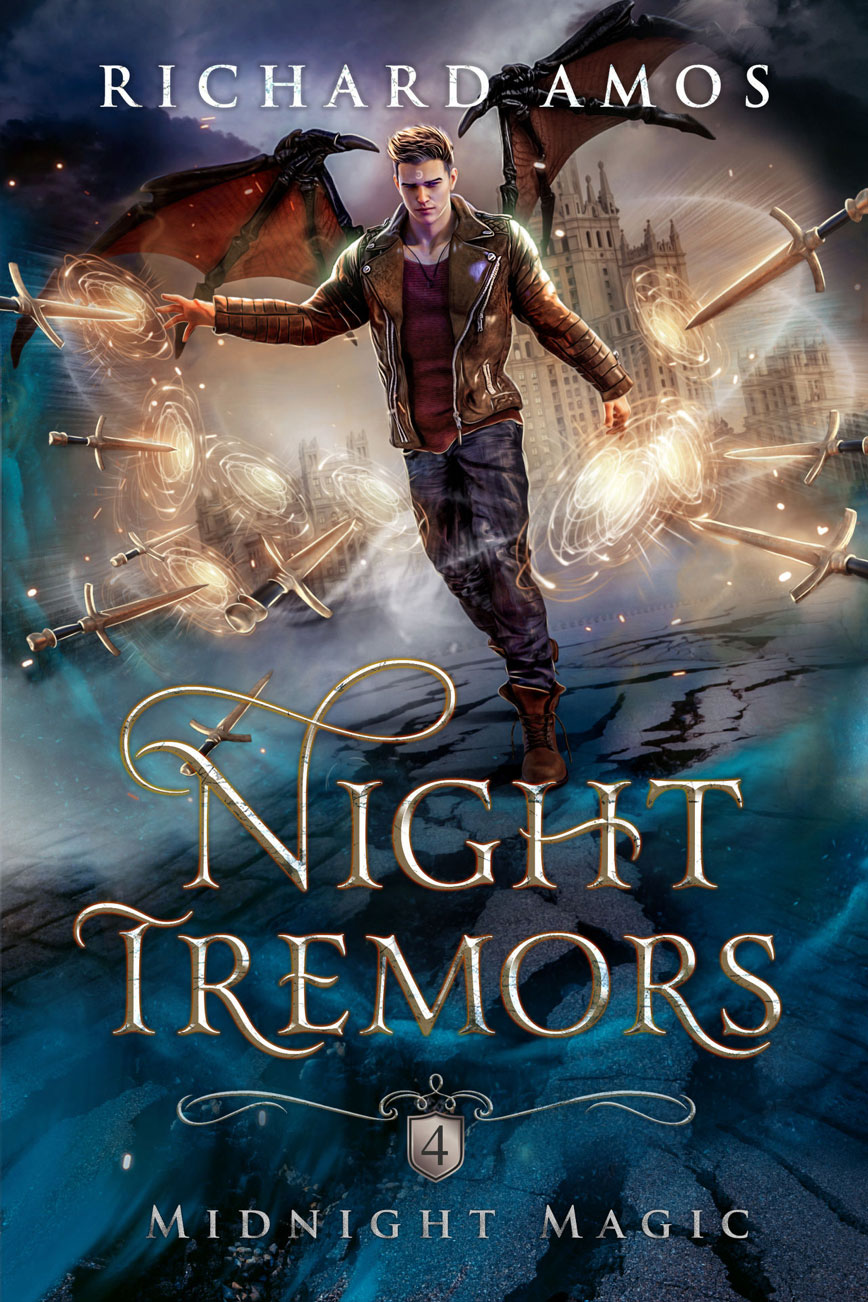 For Tae Frost and Clay, their romance is anything but typical; as a vampire and warlock, their enemies are constantly after them. In this fourth installment, it’s the witches who are hot on their heels, and their world is suffering. Now that they are a couple, they assume things will look up—but just as they get ahead, something knocks them back again, and the betrayal from those around them might threaten this newfound relationship. 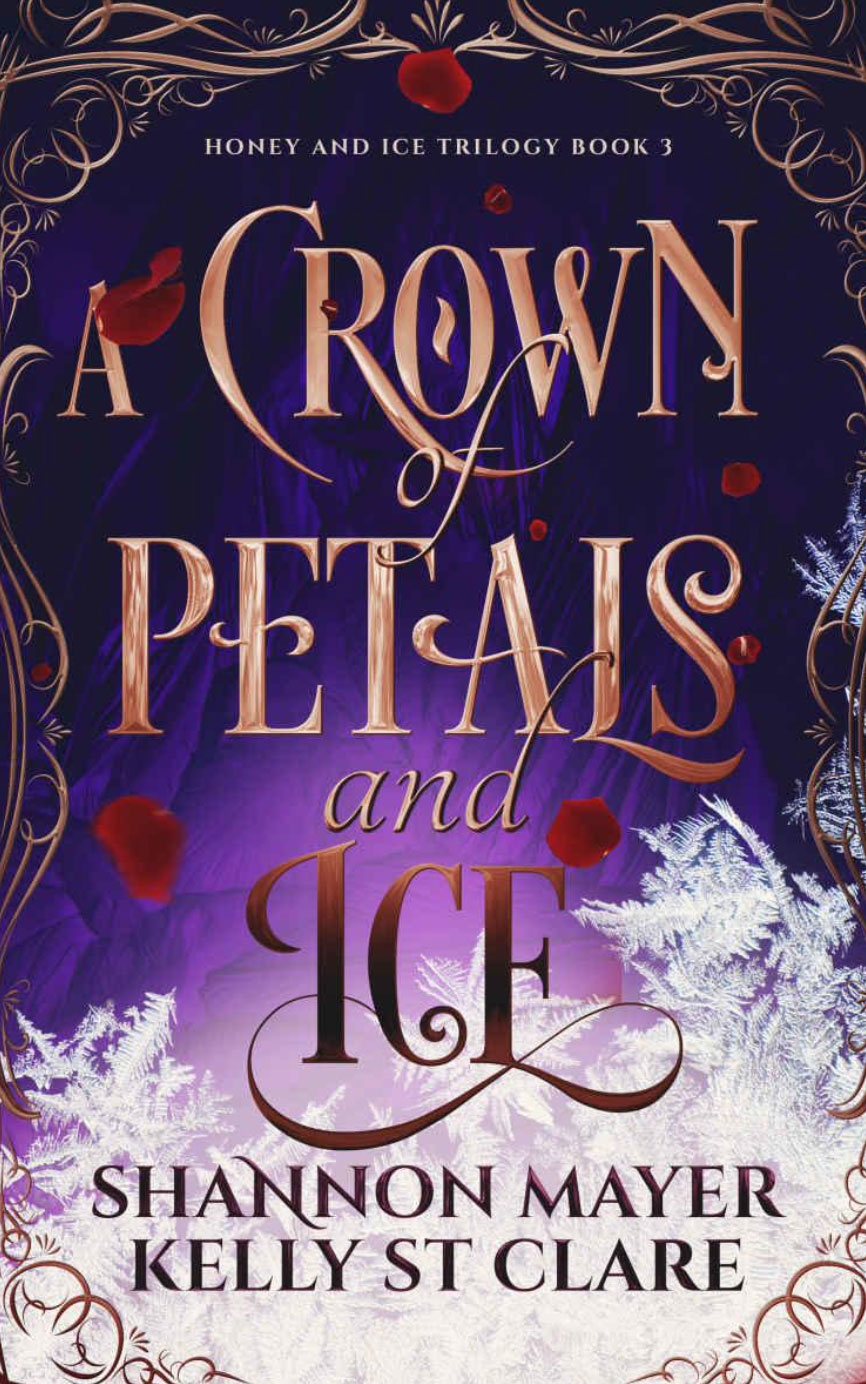 A Crown of Petals and Ice by Shannon Mayer and Kelly St. Clare

The end of the honey and ice trilogy finds the fate of two realms in need of saving, but only one can survive. After an ultimate sacrifice to trap Rubezahl in Underhill fails, he returns sooner than they all imagine with a weapon that could destroy the Queen of the Fae courts. When two armies meet for battle, and old magic arises, everyone will race to decipher the puzzle and save their kingdom before it’s too late. 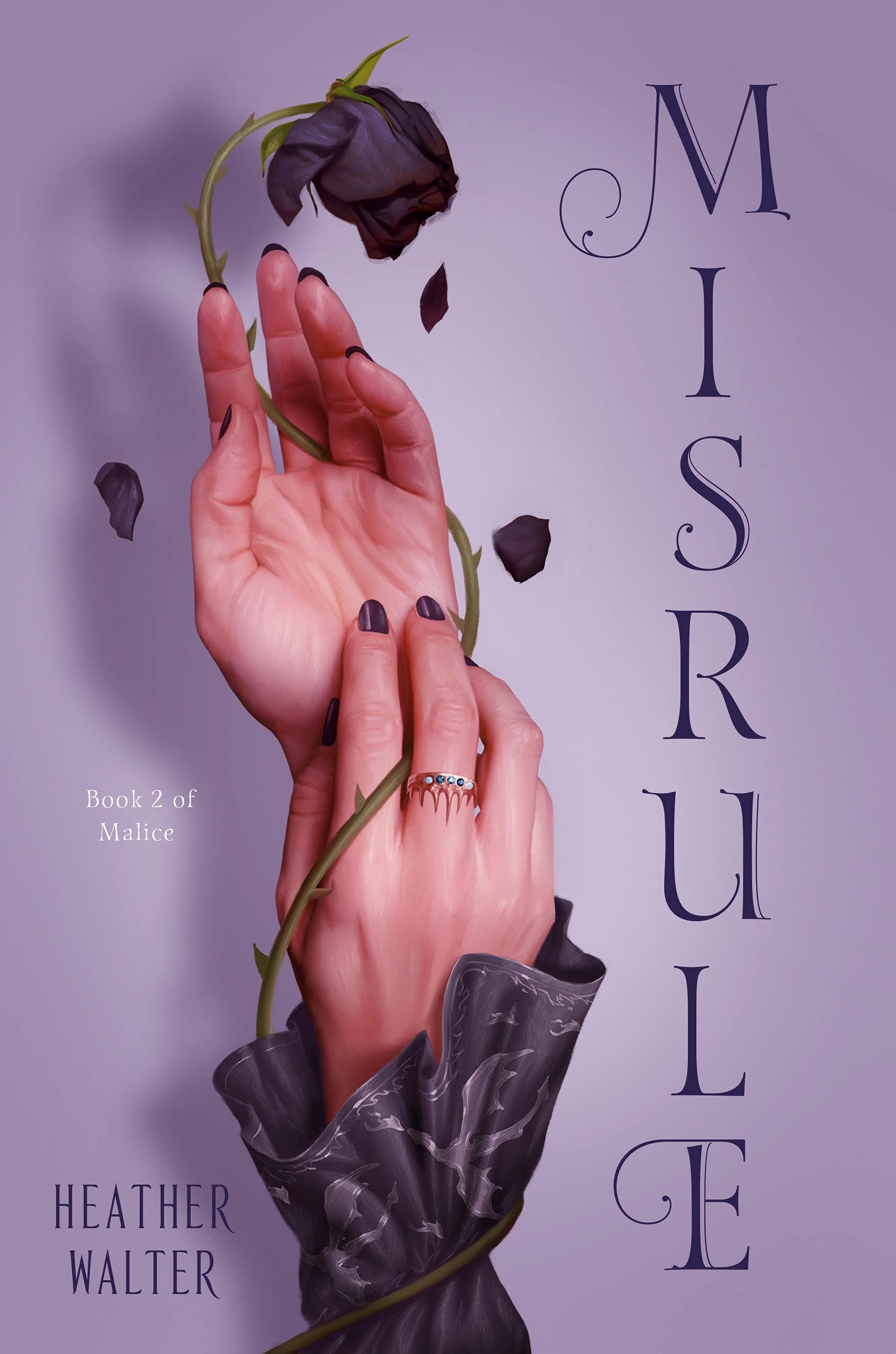 Princess Aurora and Alyce are in love. Aurora was the only one able to see through Alyce’s thorny facade, but that love came with a price: Aurora’s life is now under a sleeping curse. The magic is too strong to break, but Alyce vows to do anything to wake the woman she loves, even if it means turning to the sinister powers that course through her veins. But once Aurora’s awake, can she love the monster who set her free? 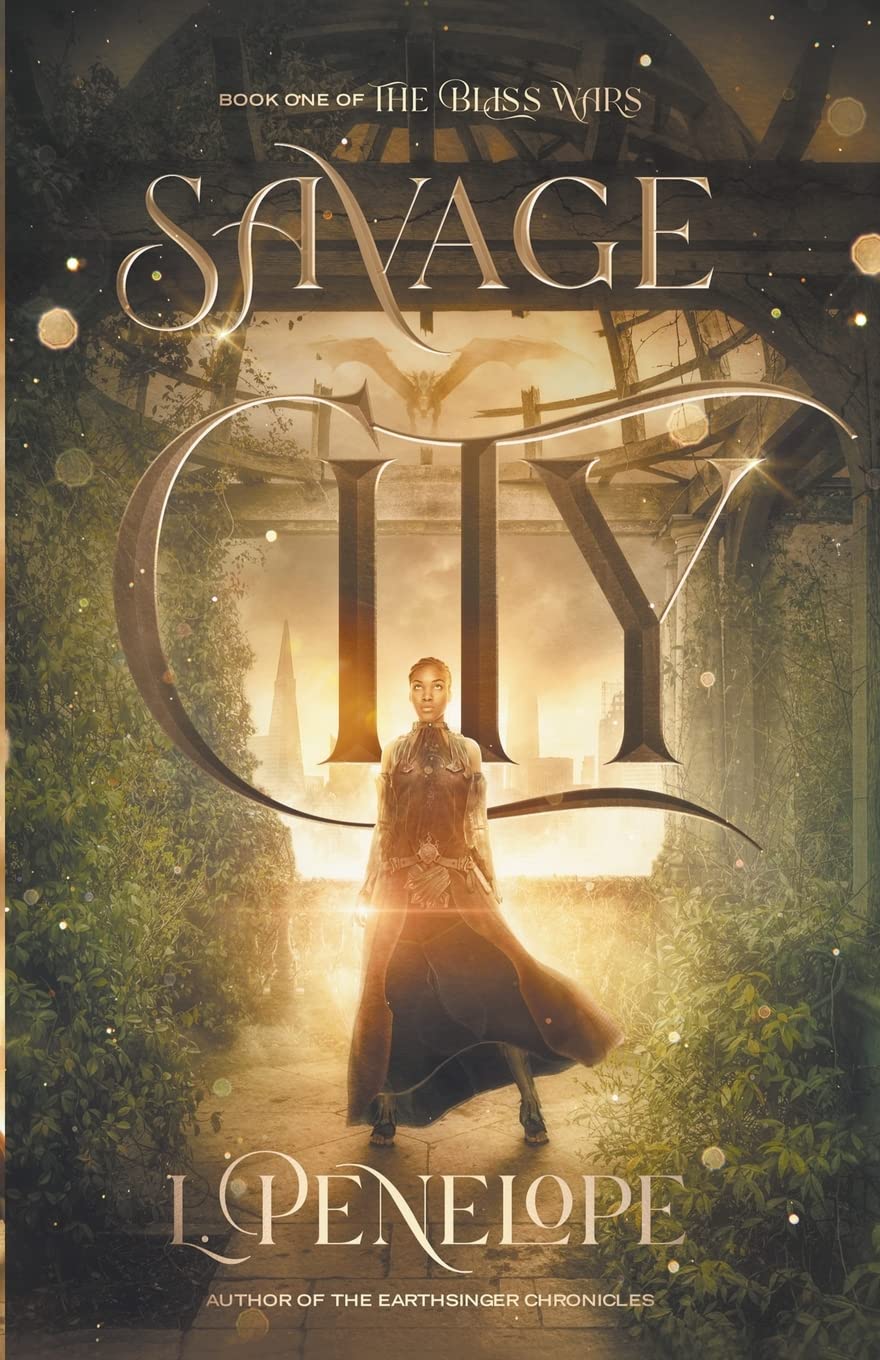 When a tragic accident befalls Talia, she’s stolen away to a city where shifters, the Nimali and the Fai, are at constant war. And when the Nimali’s king assumes she’s a long-lost princess feigning amnesia—and impersonating the heir to the throne may be Talia’s only chance to survive. When Ryan, a Fai warrior in captivity with the Nimali, gets close to Talia and uses his magical talents to heal her, he discovers her secrets. But will their newfound attraction be enough to keep their lies afloat?