Reading a  debut author is like watching a series premiere of one of your most anticipated shows. What is their writing like? How will their characters be? How do they tell a story? If you were blown away by the likes of In My Dreams I Hold a Knife by Ashley Winstead, then 2022 is full of debut authors releasing fantastic crime fiction this year. 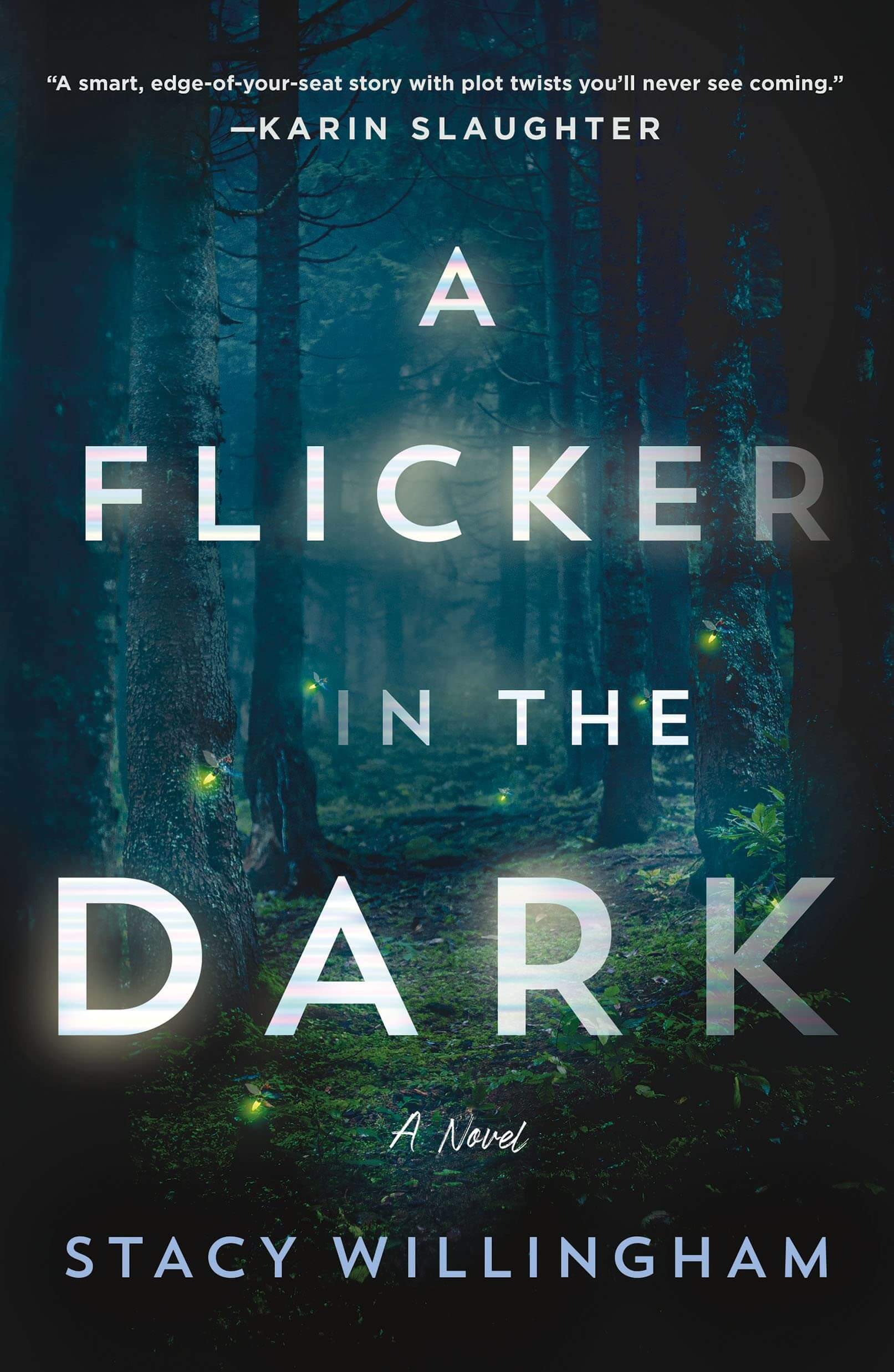 When Chloe was a young girl, six teenage girls went missing in her small town and by the end of the summer, her father had confessed and was put away for life in prison. Twenty years later, Chloe is a psychologist preparing for her wedding when local teenage girls begin to go missing. Battling her paranoia, Chloe begins to wonder if her father really was guilty—or if a second killer is out there waiting to strike again. 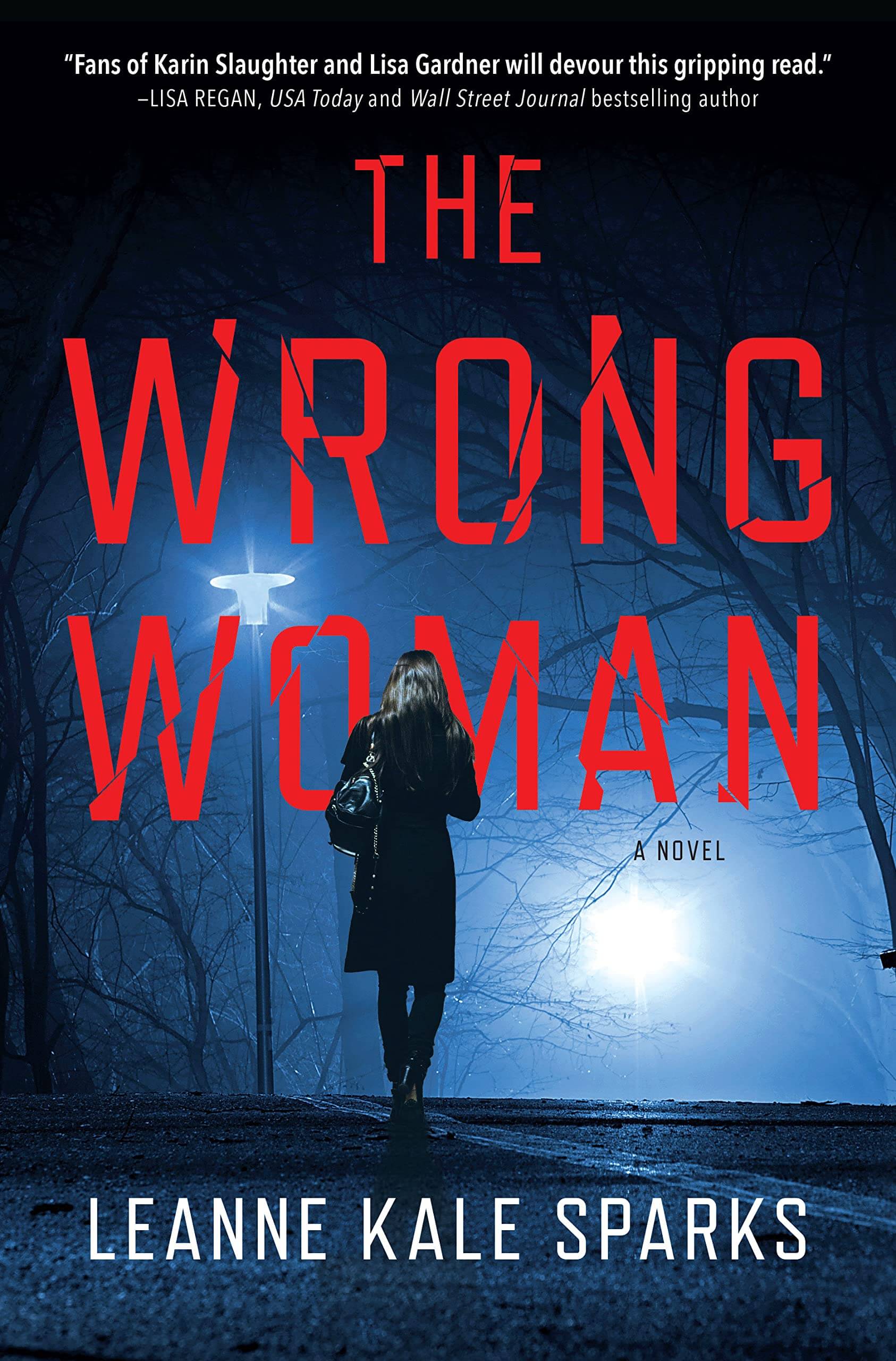 FBI Special Agent Kendall Beck is the lone survivor of the “Reaper” serial killer and is deeply involved with her latest case of the disappearance of a five year old girl. When Kendall’s roommate is found dead in a lake, she partners up with a detective named Adam Taylor to hunt down the killer. As Kendall and Adam start to uncover secrets Kendall’s roommate was trying to hide, Kendall battles with her past as she finds that The Reaper has returned—and no one is safe.

Here are thrillers perfect for lovers of true crime>> 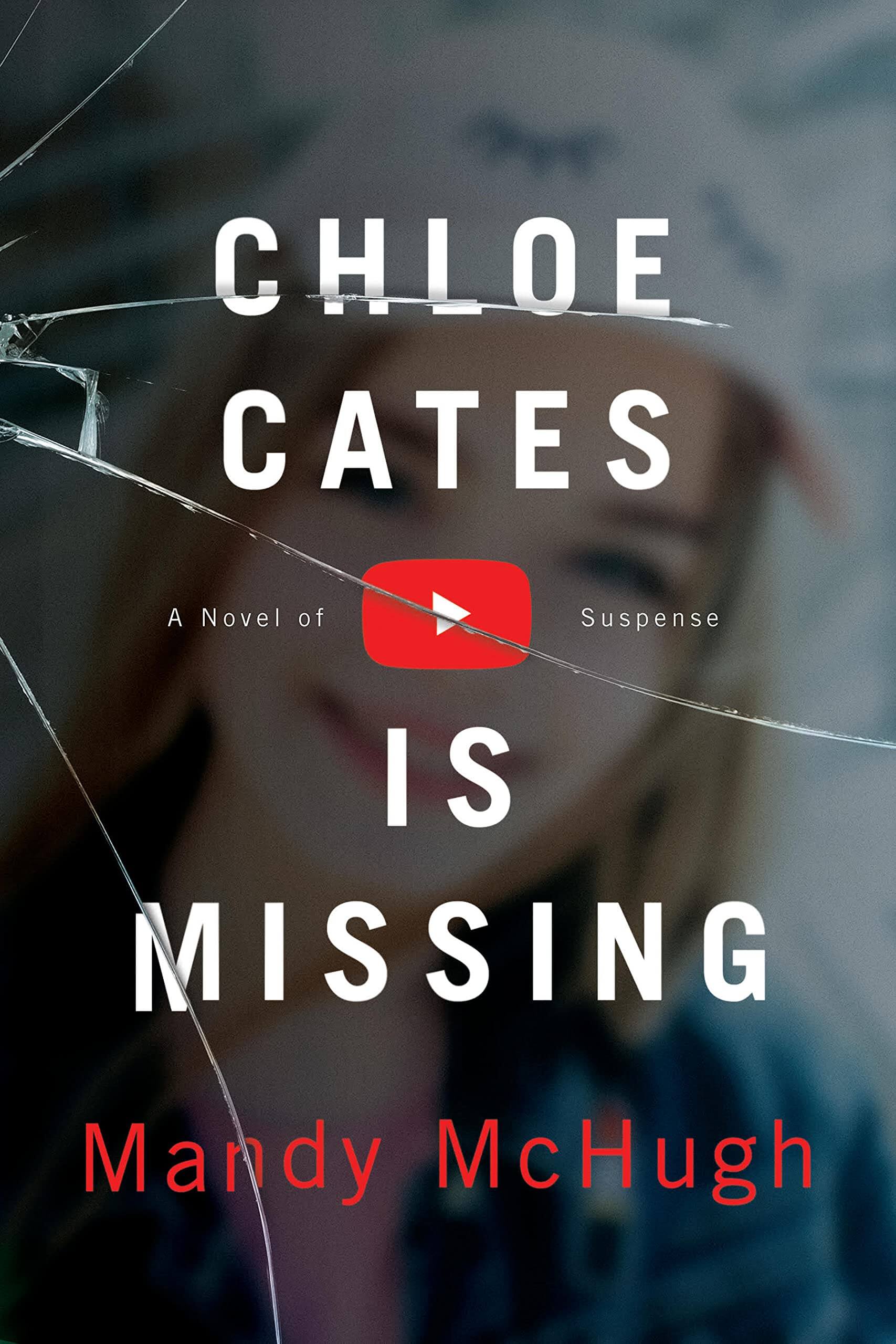 Chloe Cates is a thirteen-year-old YouTube sensation who has disappeared, leaving everyone wondering where she could have gone. Chloe’s momager, Jennifer, turns to social media to beg for help, but the longer Chloe is gone the more rumors swirl that threaten to tear down the fairytale facade Jennifer is so eager to keep up. When Missing Persons Detective Emilina Stone is assigned Chloe’s case, she comes face to face with Jennifer, and eventually realizes that Emilina herself is connected to this case—and she hadn’t even realized it. 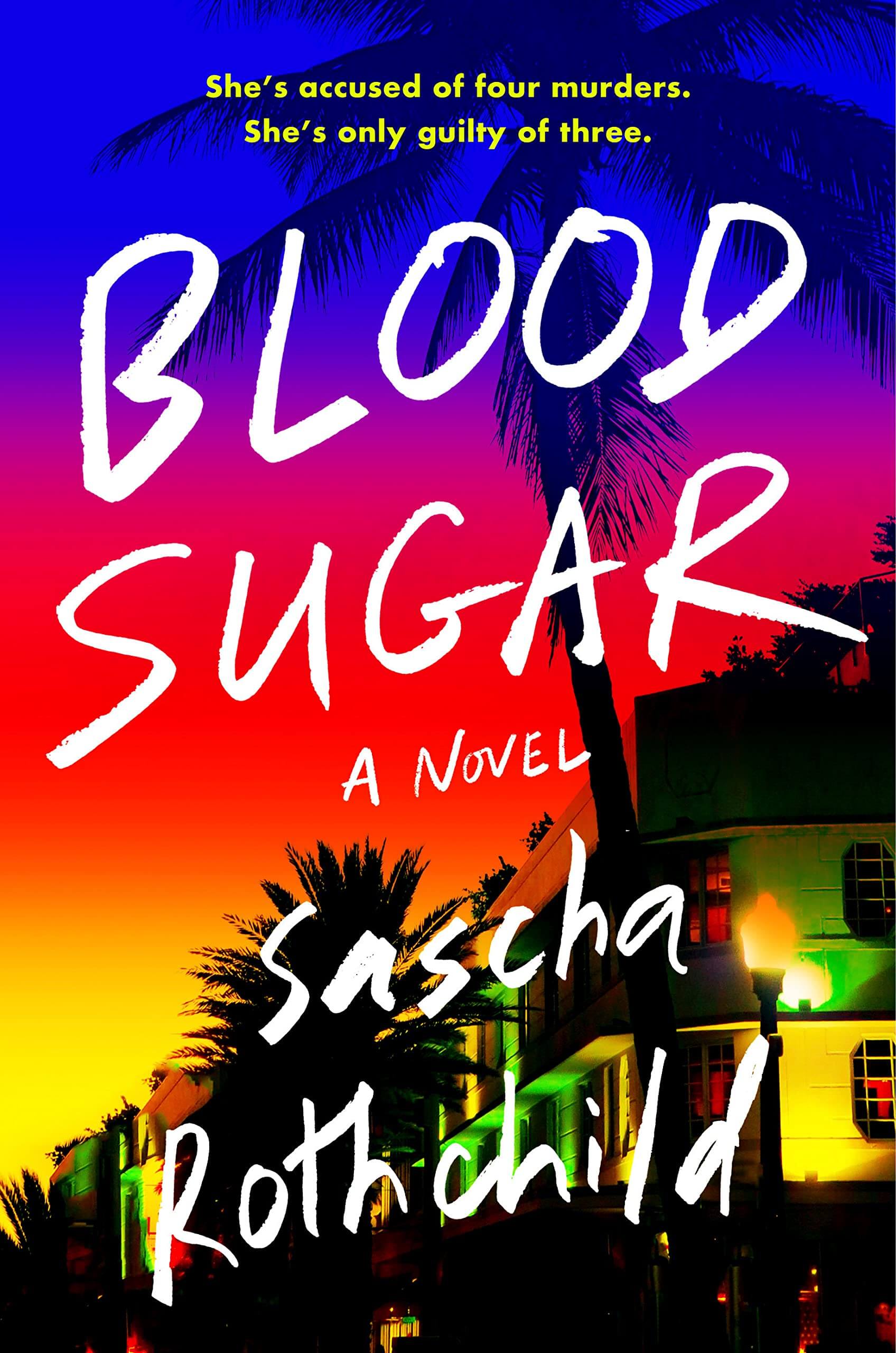 Ruby is a therapist with a successful practice who is accused of murdering her husband, Jason. In fact, Ruby has actually murdered three people before, but Jason was not one of them. As Ruby is interrogated by the police, she revisits her past to reveal what exactly got her in this situation. While Ruby is far from innocent, the irony is her sitting in a police station accused of the one crime she didn’t commit. 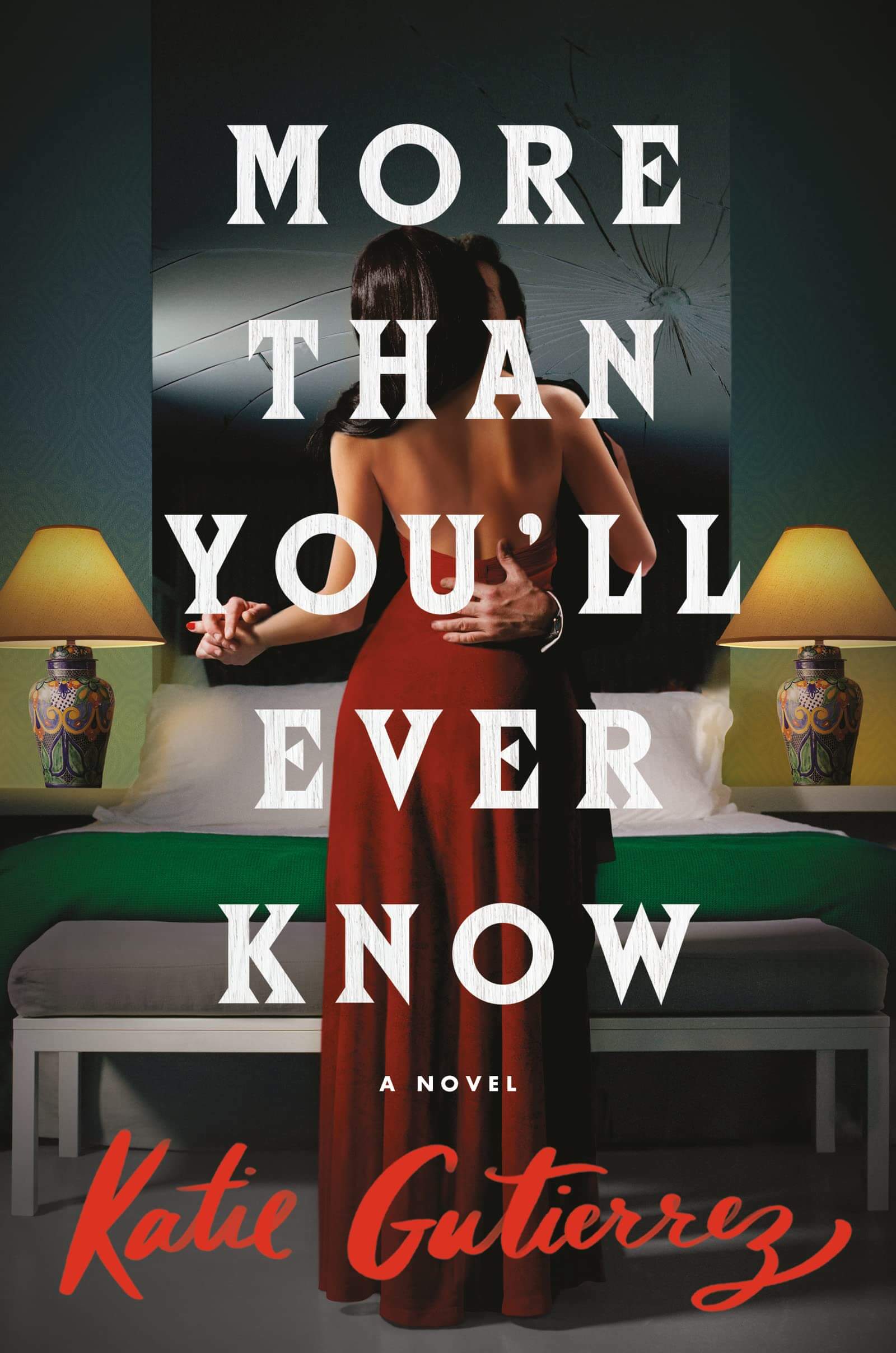 More Than You’ll Ever Know by Katie Gutierrez

In 1985 Dolores “Lore” Rivera meets Andres Russo in Mexico City, but Lore is already married to Fabian Rivera. Lore finds a way to split her time between two families, until one husband finds out and kills the other. In 2017, a struggling true crime writer named Cassie Bowman comes across the case and decides to find Lore and get her side of the story. As Cassie spends time with Lore, she finds that perhaps no one really knows the full story, and the truth is far darker than anyone could have imagined. And if revealed, it could jeopardize the quiet lifestyle Lore is living. 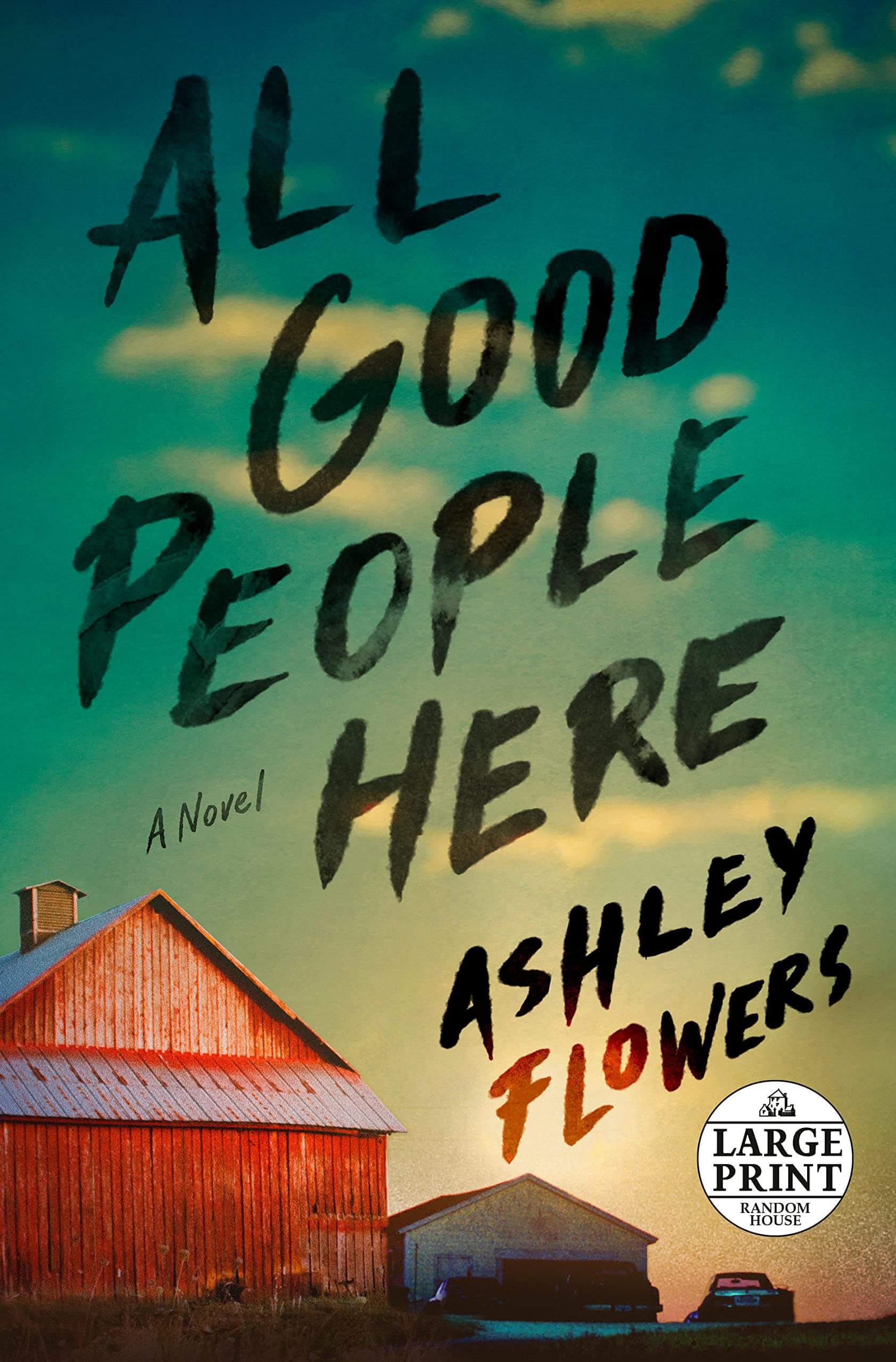 When Margot Davies was six years old, her neighbor January Jacobs was found dead in a ditch after her family realized she had disappeared. Now, twenty years later, Margot is a journalist who has always been haunted by the fact that January’s killer was never caught. When Margot returns home to care for her sick uncle, a little girl from the next town over disappears under eerily similar circumstances to January’s case, and Margot vows to find Natalie and discover what really happened to January twenty years ago.